11 Women Who Changed the World 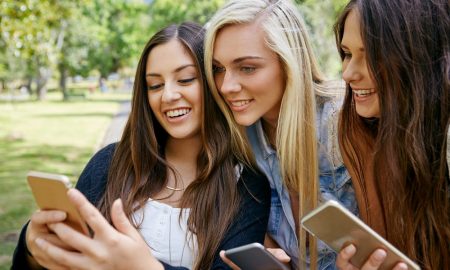 What Does it Take to Create a Viral Ad 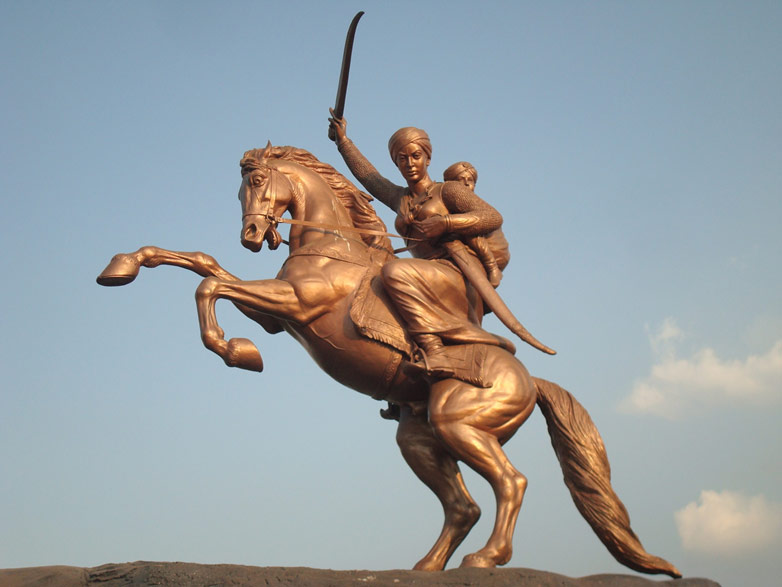 History has not given its fair share of credit to the amazing women who have pushed humanity forward. Here we highlight 11 amazing women you should have learned more about in school.

We could not find a video about Queen Chennamma because (just evidence of the clear bias against women in Academia). She was one of the first Indian leaders to take action against the tyrannical and oppressive British. She led an armed rebellion and was eventually arrested and never released by the British. Nonetheless, she ignited a spark the eventually led to the Independence of India.

8. THE KAHINA, QUEEN OF THE BERBERS

Tennessee Claflin is another amazing woman that you should have learned more about in school – but didn’t. There aren’t any videos of her either. She’s kind of a double whammy – she was one of the first women to open a Wall Street firm – a woman and a Wall Streeter, no wonder the academics don’t like her….we love her though and think you should learn more about this trailblazing woman.