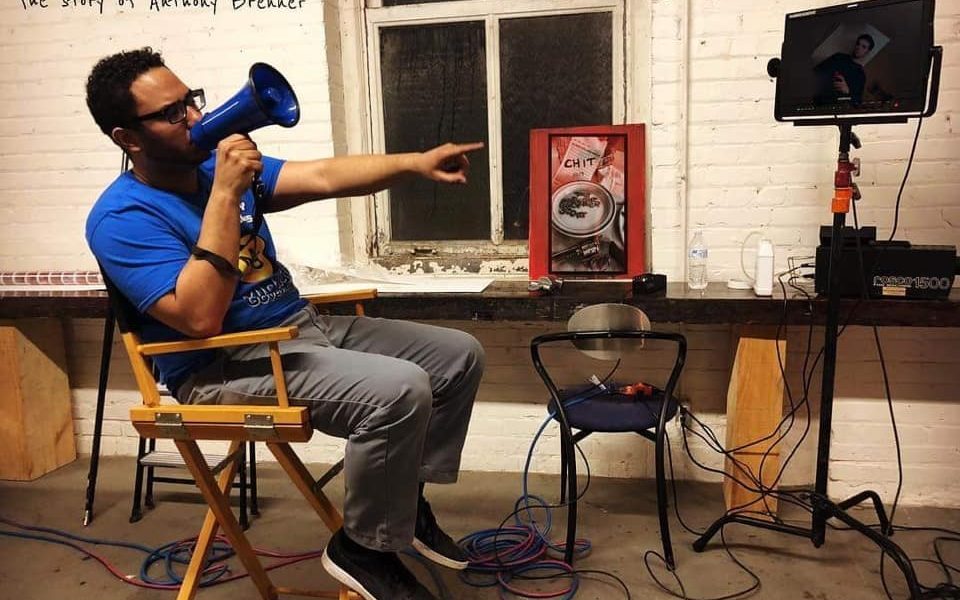 Today we’d like to introduce you to Danny Machado.

Danny, we appreciate you taking the time to share your story with us today. Where does your story begin?
My journey began in Florida on the set of USA’s Burn Notice where I was hired to be an extra. It was my first set; I hadn’t seen the show but I know I had found where I belong. Over the next years that followed I worked my way into a few other roles on the sets of productions like HBO’s Ballers & Fox’s The Finder among numerous others. In 2014, I was inspired by Jon Krakauer’s book ‘Into The Wild’ and decided to leave Florida to travel the country including living in Healy, AK for a couple of months. My travels ultimately brought me to Colorado where I had finally found a place that felt like home. Denver embraced creativity and all with a humbling backdrop of the Rocky Mountains. Once I settled in Denver that nagging feeling of needing to make films kicked up again. I had the pleasure of immediately meeting and working with some of the most talented individuals in Denver Film. Including Camilla Susser, Marty Lindsey, and Kyle Throwe to name a few. In 2019, I embarked on my writing/directing my first big project ‘Chit: The Story of Anthony Brenner’ a found footage film that tells the story of a local mass shooter. That project was backed by a few angel investors, successfully funded on Kickstarter, and with a combination of Nebraska and Colorado talent, a thought-provoking film was made. The Feature Film is currently in post-production and being shopped to networks. Also in 2019, my experimental short ‘STEPS’ wins an award at the Lincoln Film Festival with special recognition for the original composition by Denver composer Kyle Throwe. Most recently during 2020, I had the pleasure of meeting the gifted Luke Ostermiller and joining Loste Films as a Producer. I really found a love for producing while working on several projects across different states with the talented director. All culminating in the opportunity to be an Associate Producer on the feature film ‘Shooting Guard’ that will be premiering later this year from Loste Films.

This year in 2022, I have launched my own production company under the company name ‘Danny Machado’ and am thrilled for the next chapter in the story. We’re currently in pre-production for a faith-based tv series titled ‘The Twelve’. The Series was written by Marine veteran Michael Droberg, won over 5 festival awards, and is quickly filling up with talent from Denver, Atlanta, and beyond.

I’m sure you wouldn’t say it’s been obstacle-free, but so far would you say the journey has been a fairly smooth road?
Not a smooth road at all! I went from being on set with Dwayne Johnson to trying to make a short on an iPhone. Working on a set has its ups and downs but it’s all worth it when you see that vision you had become reality. I’ve had overnight days on sets, freezing shoots on top of mountains, 4 am call times, projects that completely failed, and even had a set robbed! I have grown in film and through it… it’s a group of people that come together to get through obstacles it’s kind of the job description.

Alright, so let’s switch gears a bit and talk business. What should we know about your work?
I’m a filmmaker first with the energy of an entrepreneur which is almost a requirement in this business. In that pursuit, I have worn many hats from extra to director. If you ask Siri or Alexa though they’d say I’m an actor and producer. I’ve certainly found my place in producing and believe you’ll be hearing my name a lot more in the coming years.

Can you share something surprising about yourself?
If you scour the internet, you might find a rap song or two. I once had a poem published. 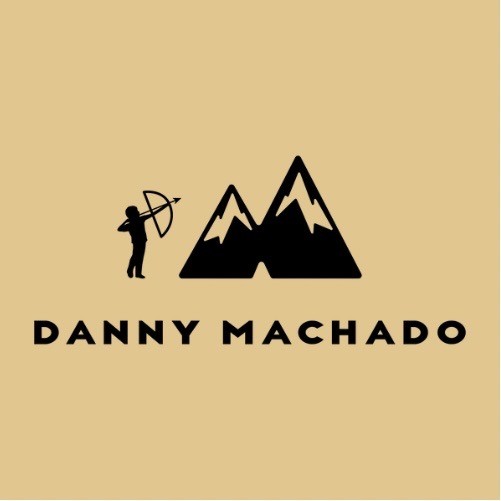 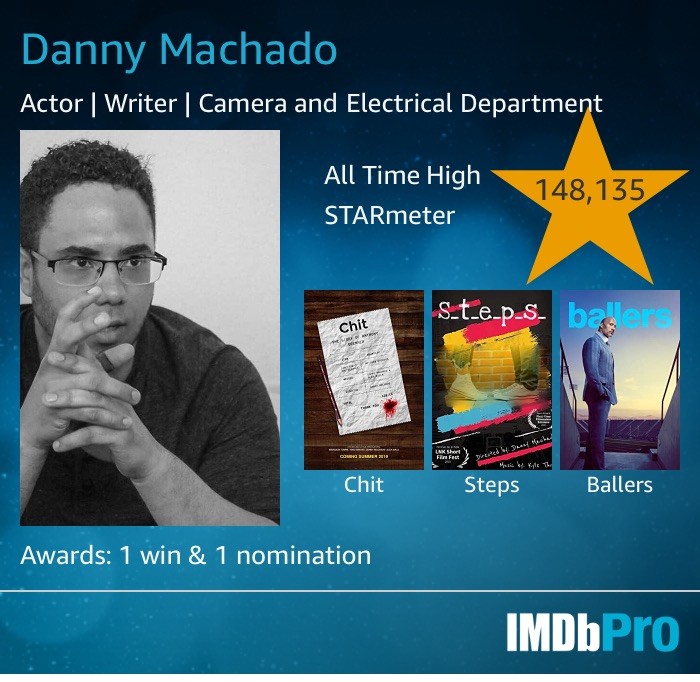 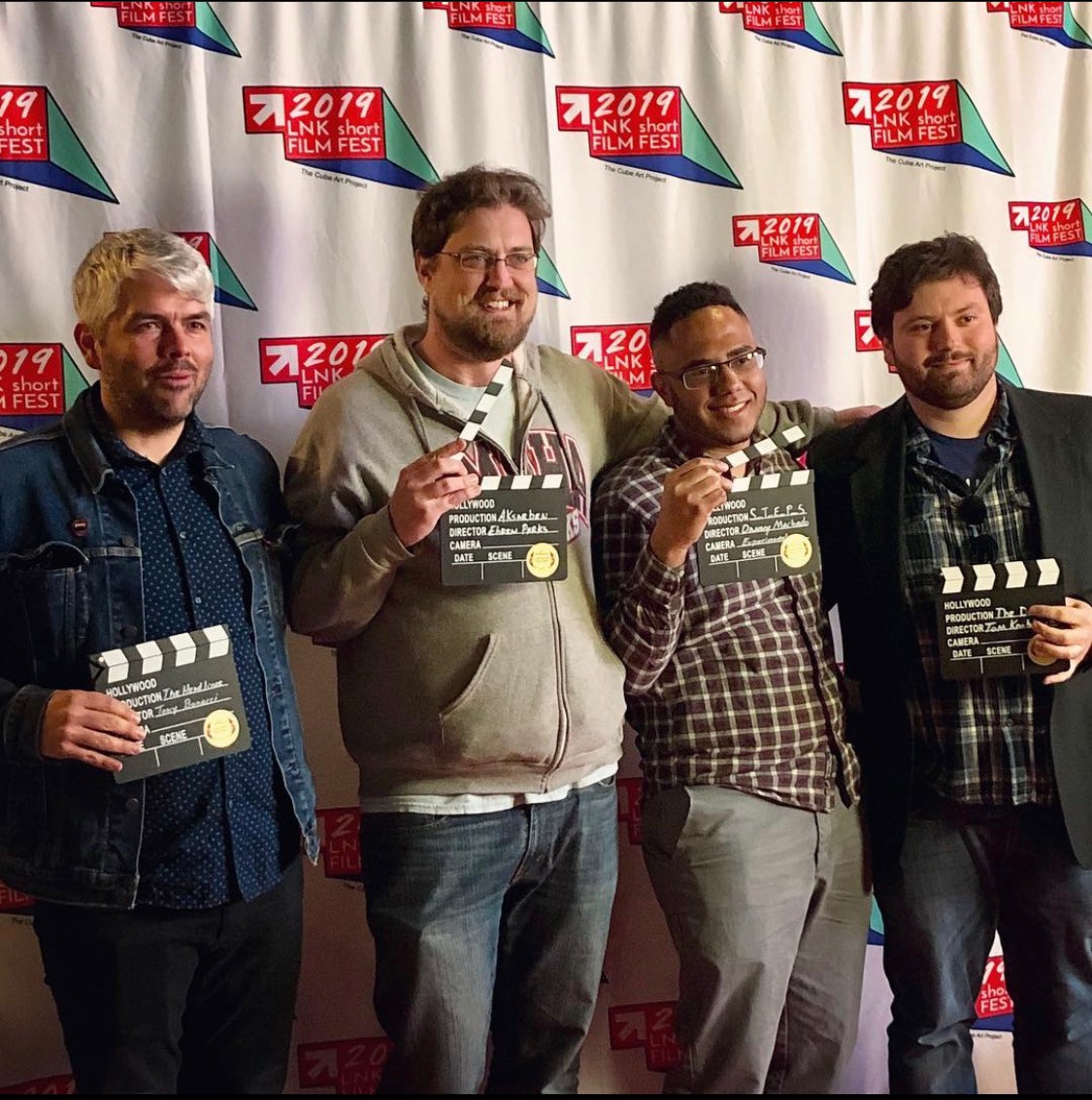 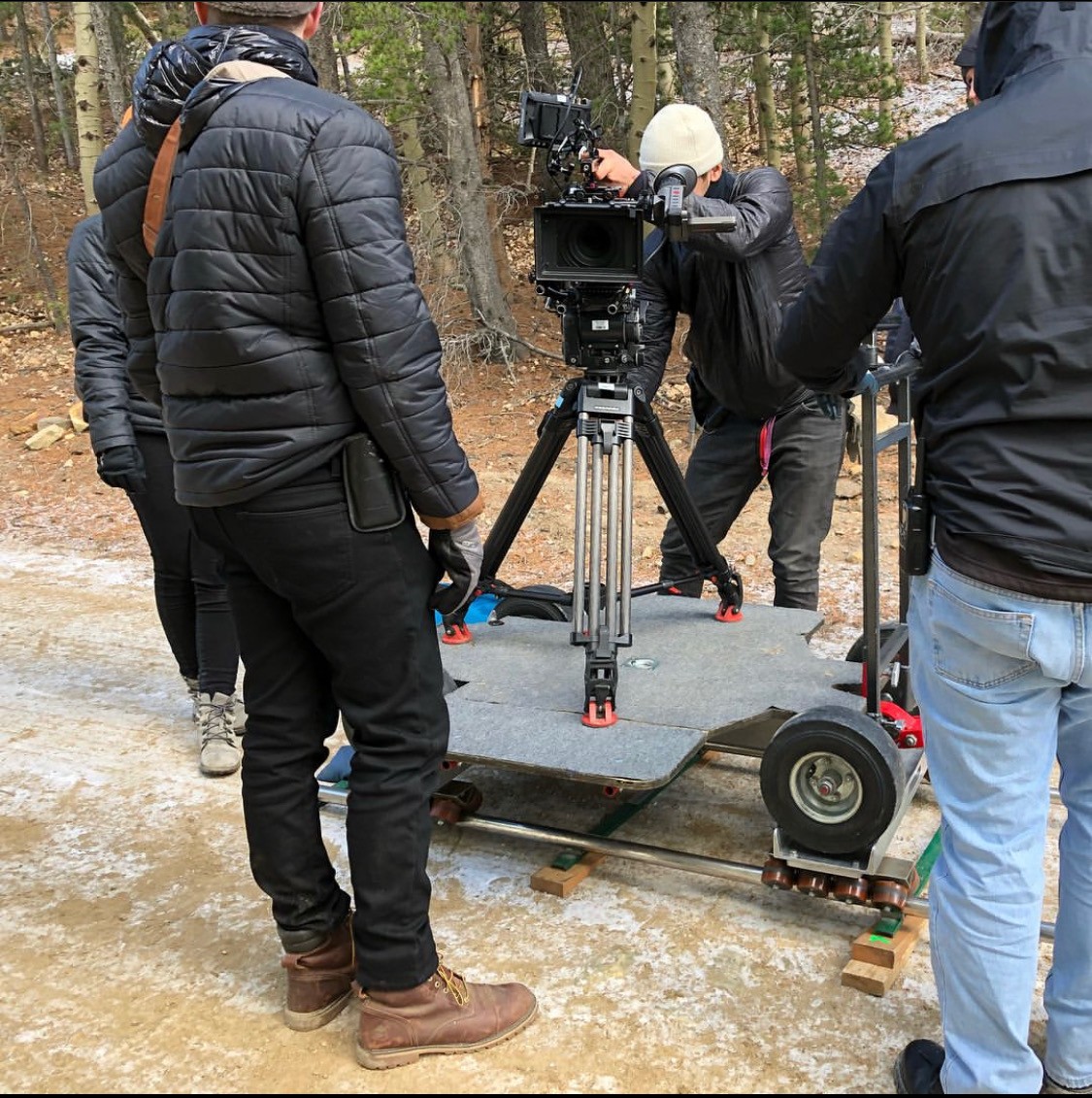 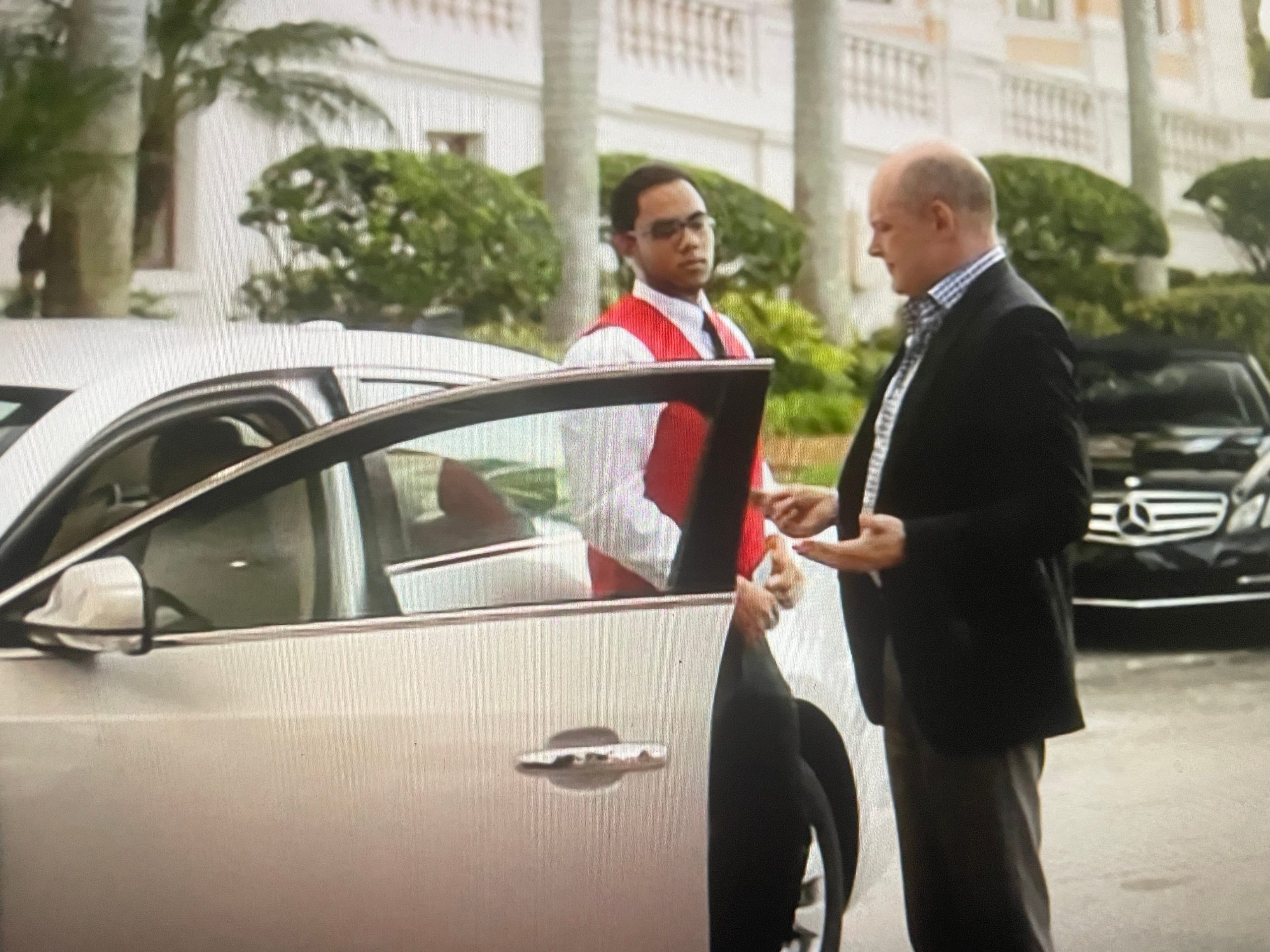 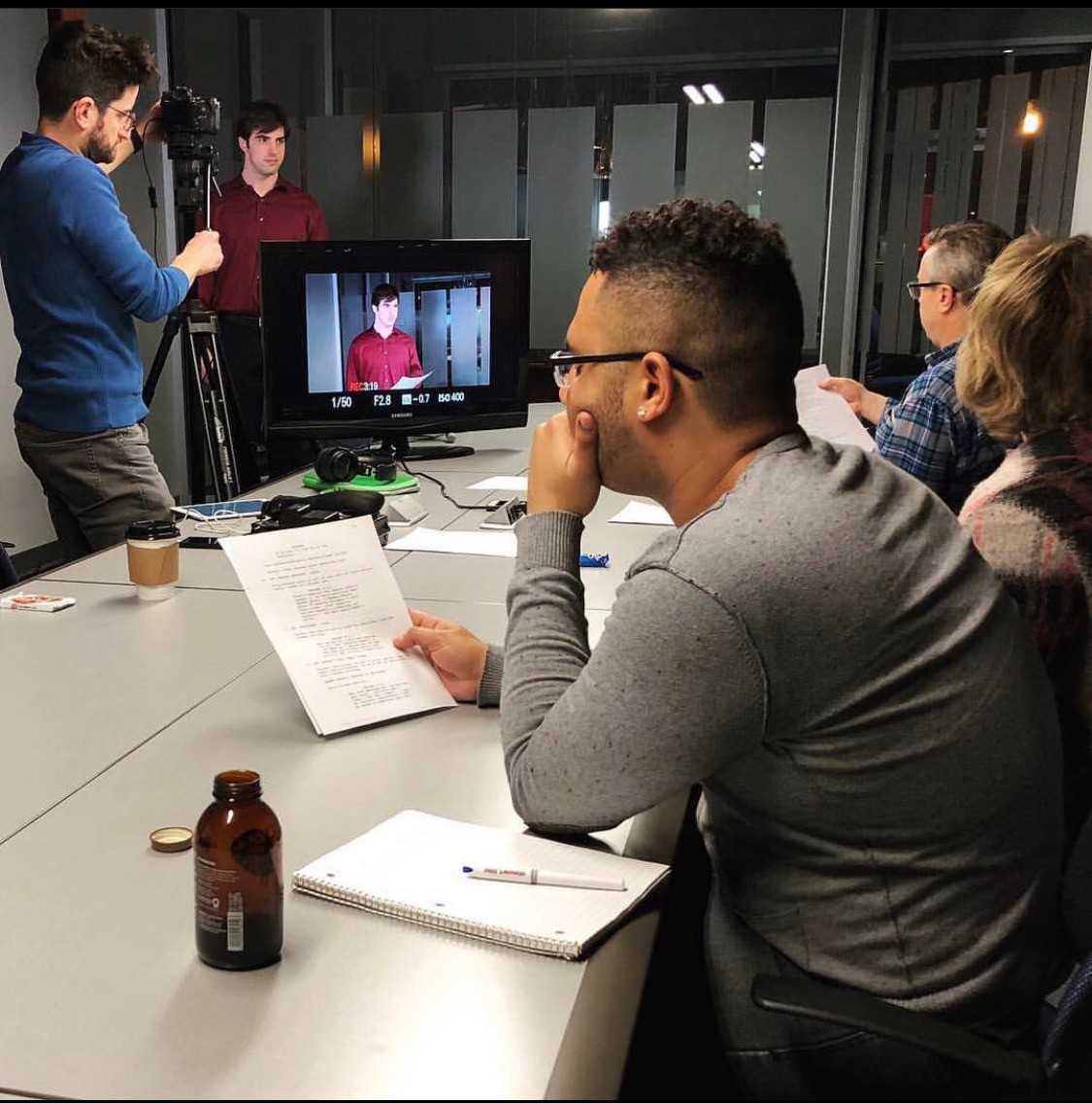 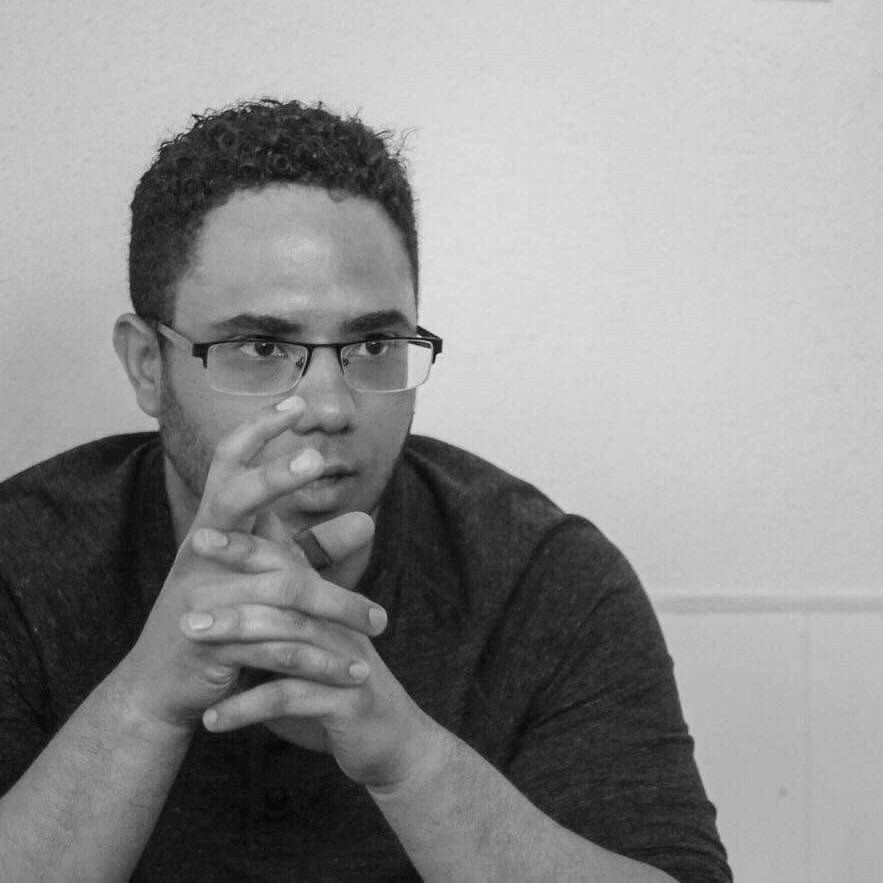 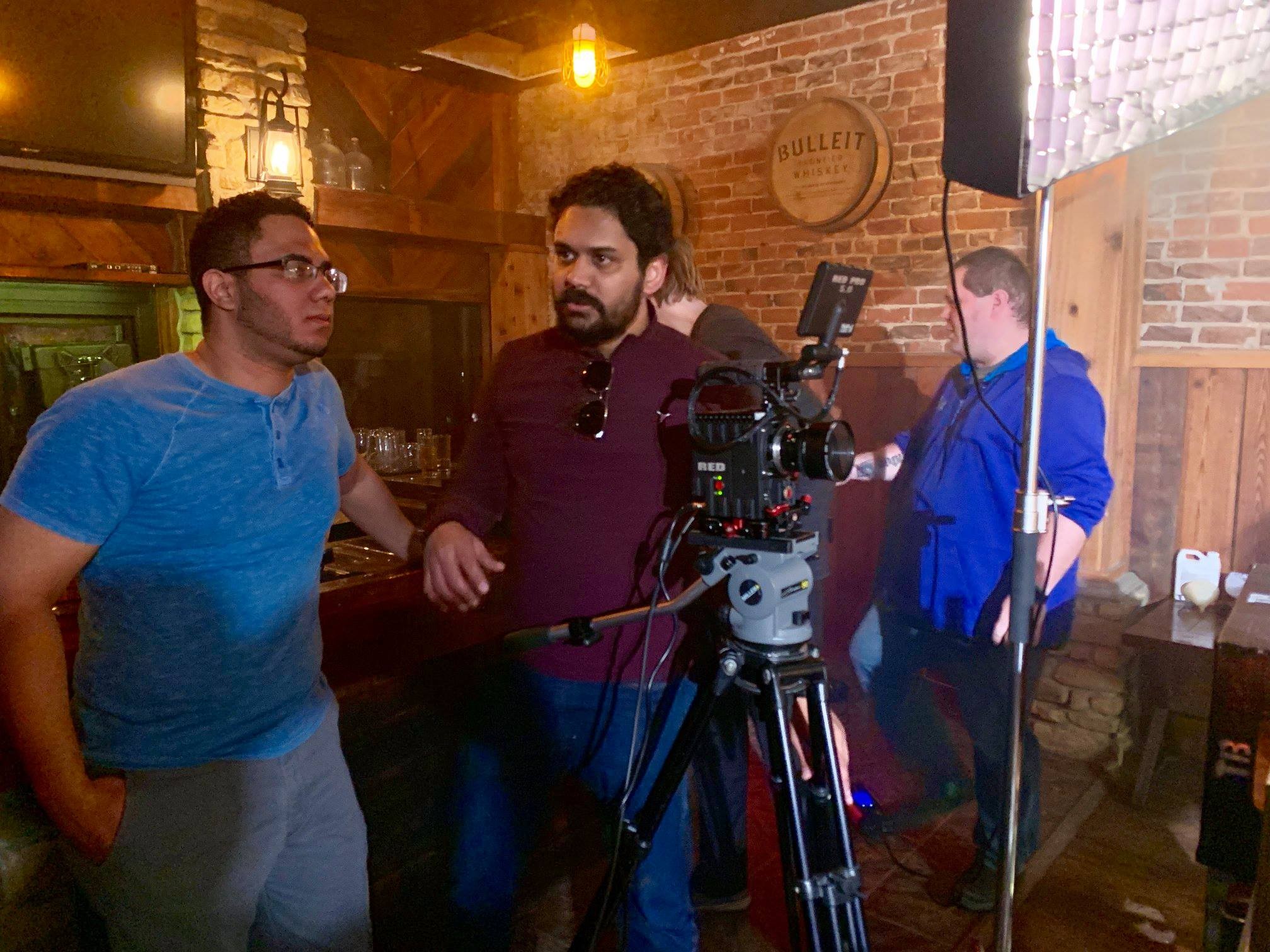