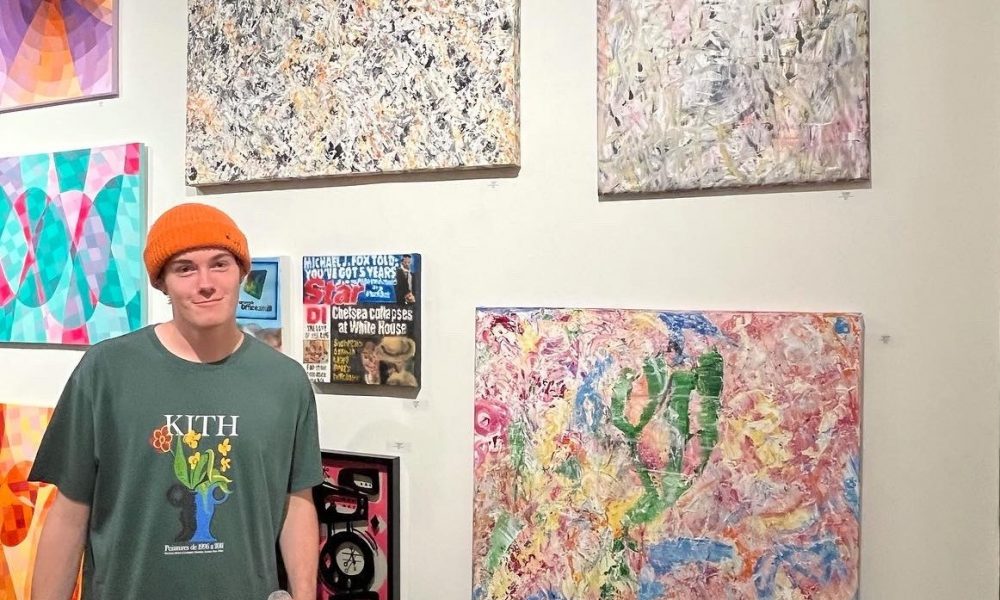 Today we’d like to introduce you to Jack Godfrey.

Hi Jack, thanks for sharing your story with us. To start, maybe you can tell our readers some of your backstory.
I grew up in an environment that fostered imagination and creativity. Reading, time outdoors and imaginative play with my brother were the main past-times of my childhood. I also doodled obsessively in class, much preferring my drawings to note-taking. However, these factors did not manifest themselves into an artistic career until the latter half of my undergraduate studies. Painting came to me after a long period of inner searching sparked by my lack of fulfillment with the path I had previously chosen. I fully committed to creating artwork in August of 2020 and have since then witnessed it blossom into a fulfilling lifestyle and inner practice.

Alright, so let’s dig a little deeper into the story – has it been an easy path overall and if not, what were the challenges you’ve had to overcome?
The road leading up to my decision to commit to artistry was a rocky one, but necessarily so. I had originally studied psychology with the intent of becoming a therapist, but the person I was becoming did not align with such a career. I was looking for a deeper meaning and a path that would foster the development and transcendence of myself. However, I had no idea what this path would be. Thus began a long road of self-care and discipline. I knew I had to become quiet and still inside so that I could hear what was meant for me. It was the only way I was going to find what I was looking for. The culmination of these efforts was an inner knowing and strength of intuition that revealed art to be my path. It took leaving everything behind to find this new expression of self.

Alright, so let’s switch gears a bit and talk business. What should we know about your work?
I create abstract artwork. This originated with my pen and pencil drawings, followed by an exploration into pastel works and paintings. My work originates entirely from a spontaneity of feeling that arises from the unique qualities of the present moment. Every moment has different nuances to offer and so no work is ever the same, though the core process remains relatively consistent. Though I have only been practicing painting and pastel for two years, I am most proud of the nature, scale and quantity of works I’ve been able to create. The pieces are rarely envisioned beforehand. They instead realize themselves at completion, similar to hacking blindly through a jungle until discovering the treasure.

Where we are in life is often partly because of others. Who/what else deserves credit for how your story turned out?
I am entirely self-taught and so if I had to credit anyone, it would be those teachers who contributed to my spiritual evolution. Ram Dass and Paramhansa Yogananda are the most significant and both hold a special place in my heart. I also have to thank my parents for being unconditionally supportive of this massive leap of faith. 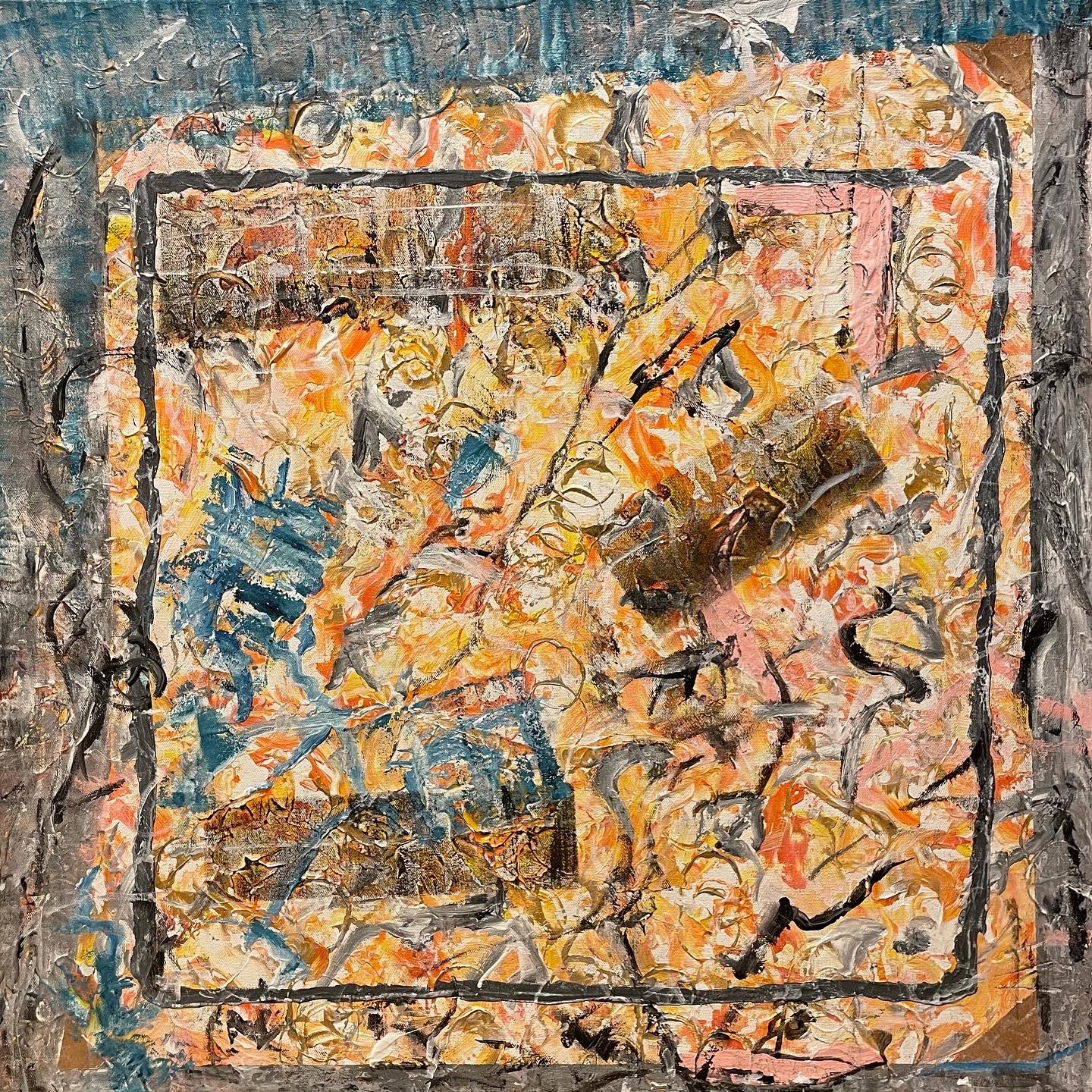 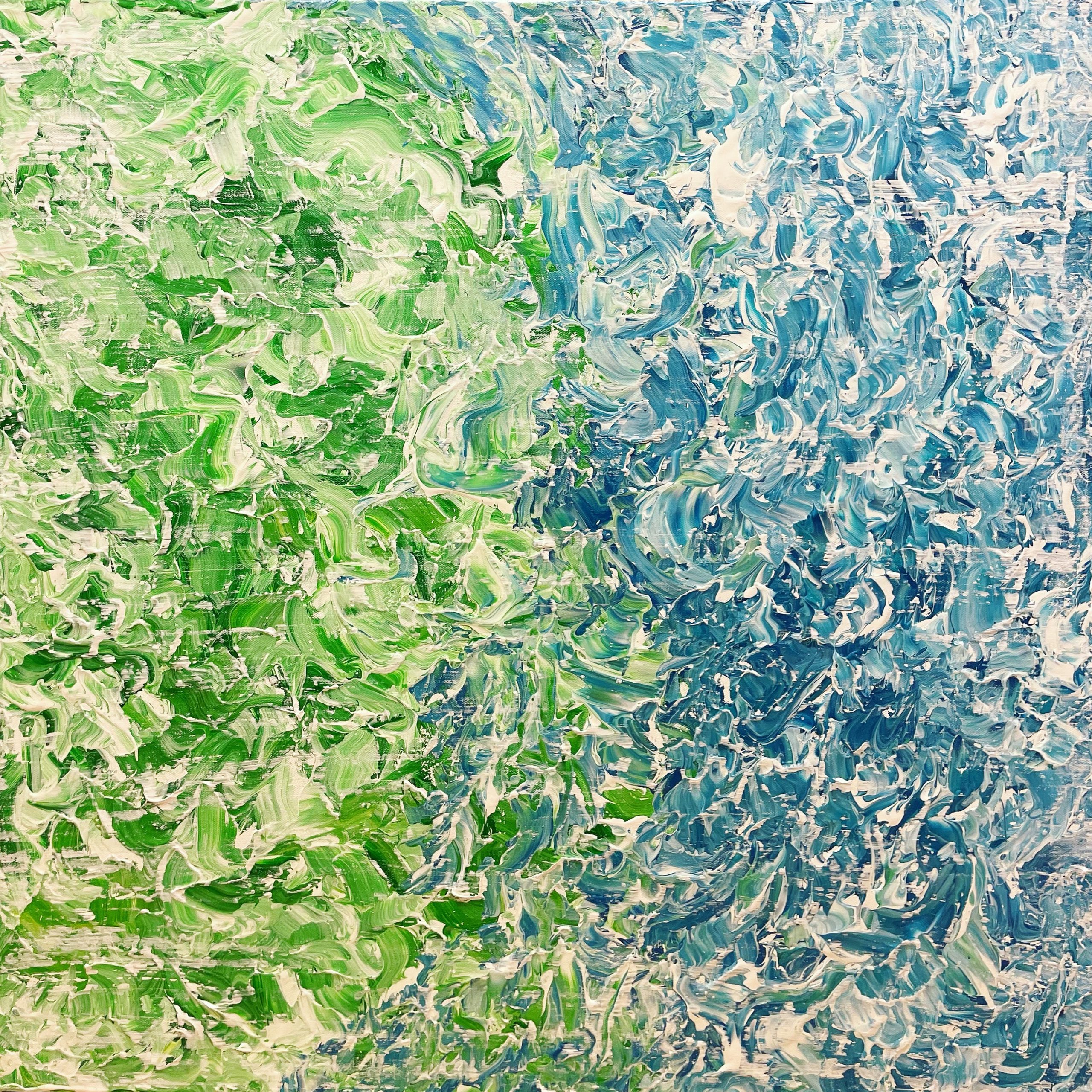 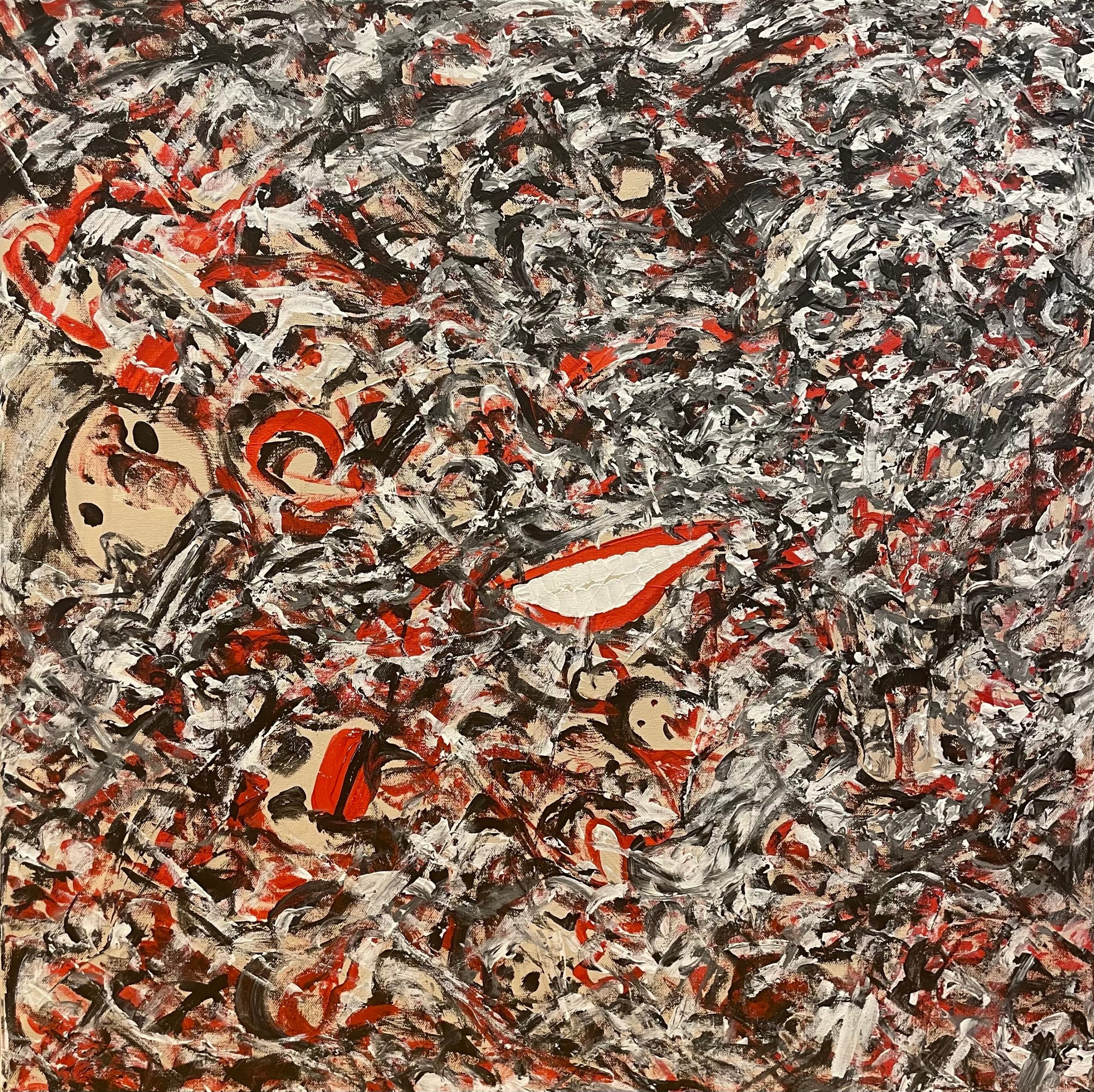 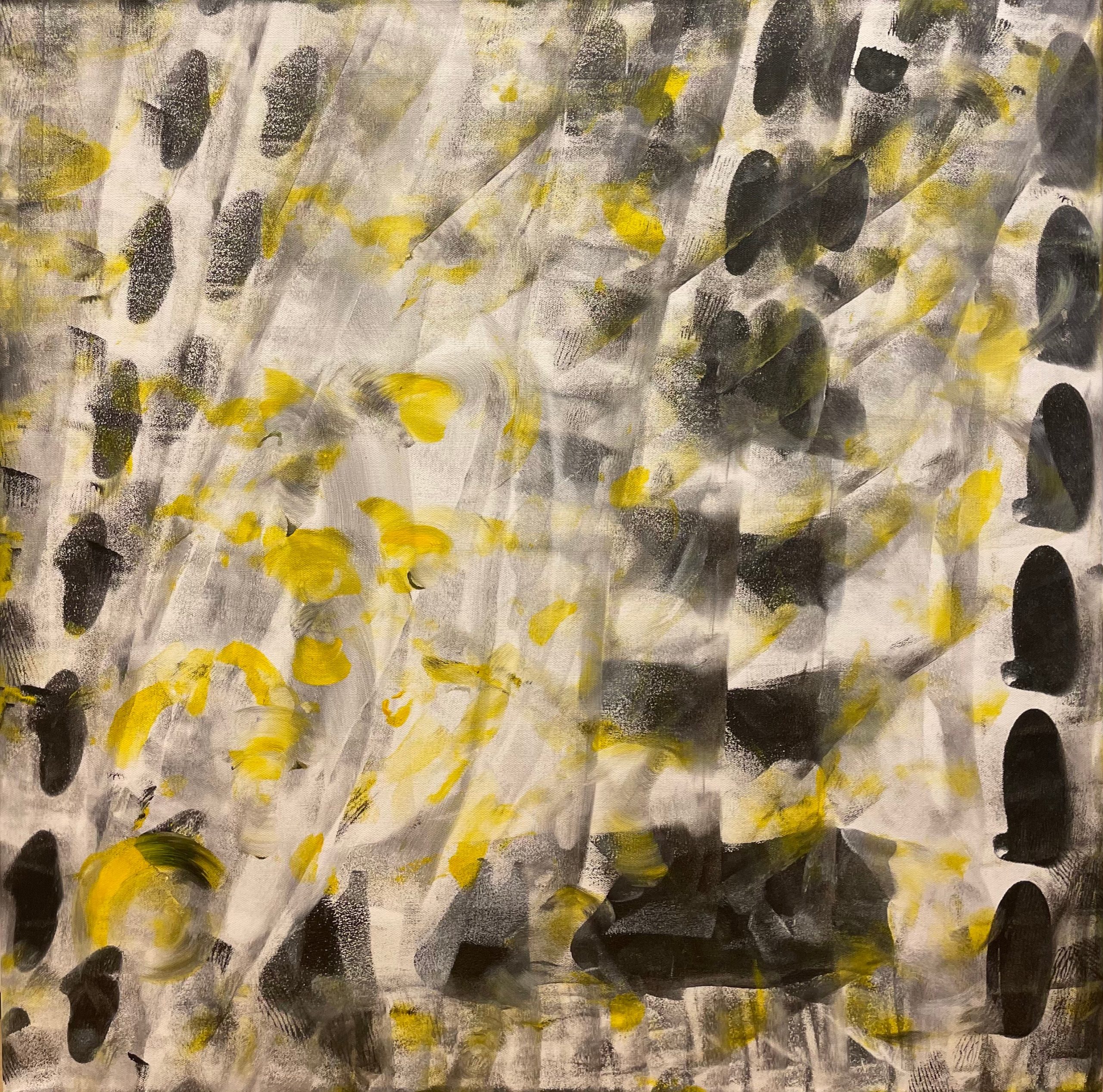 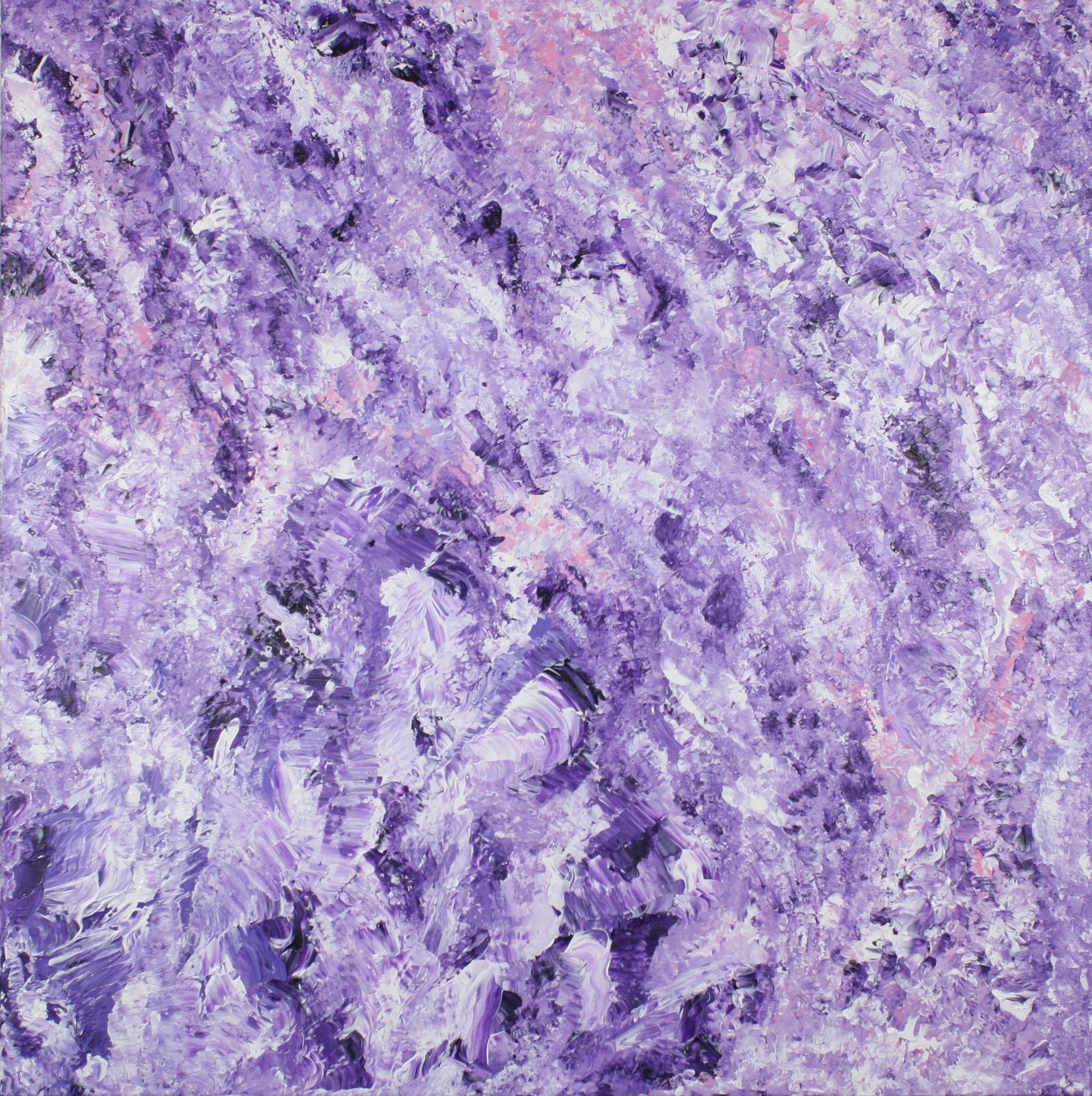 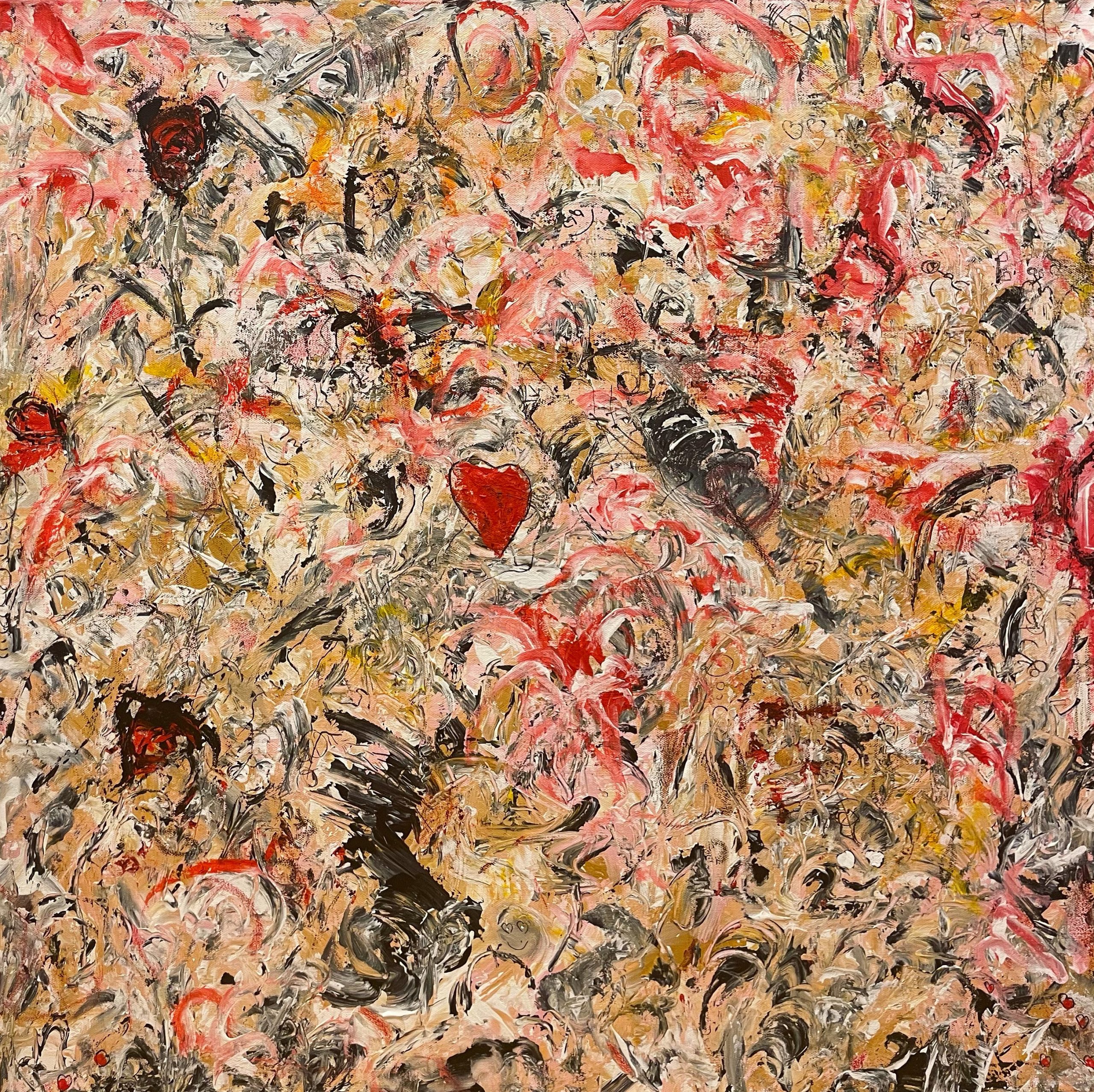 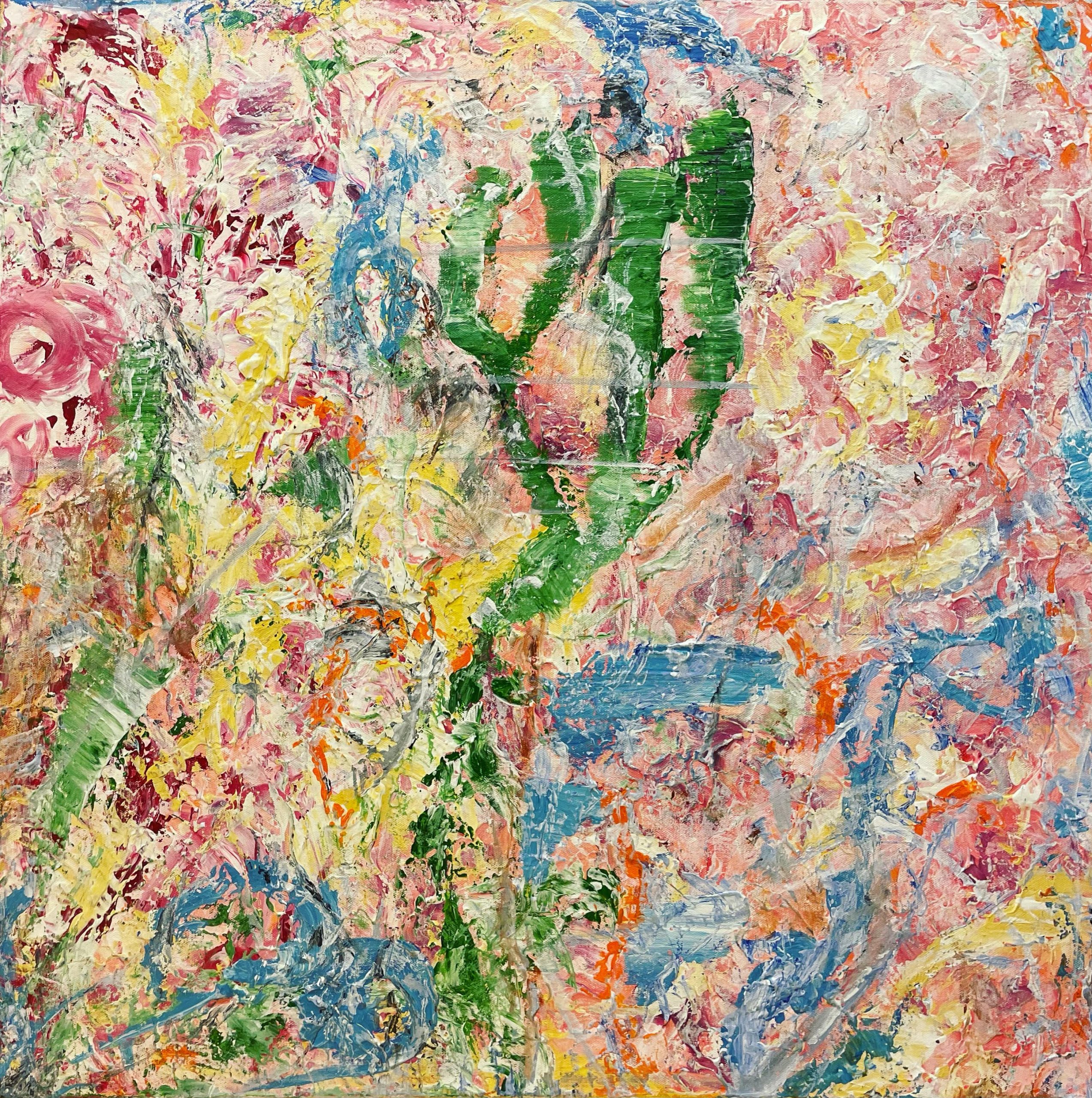 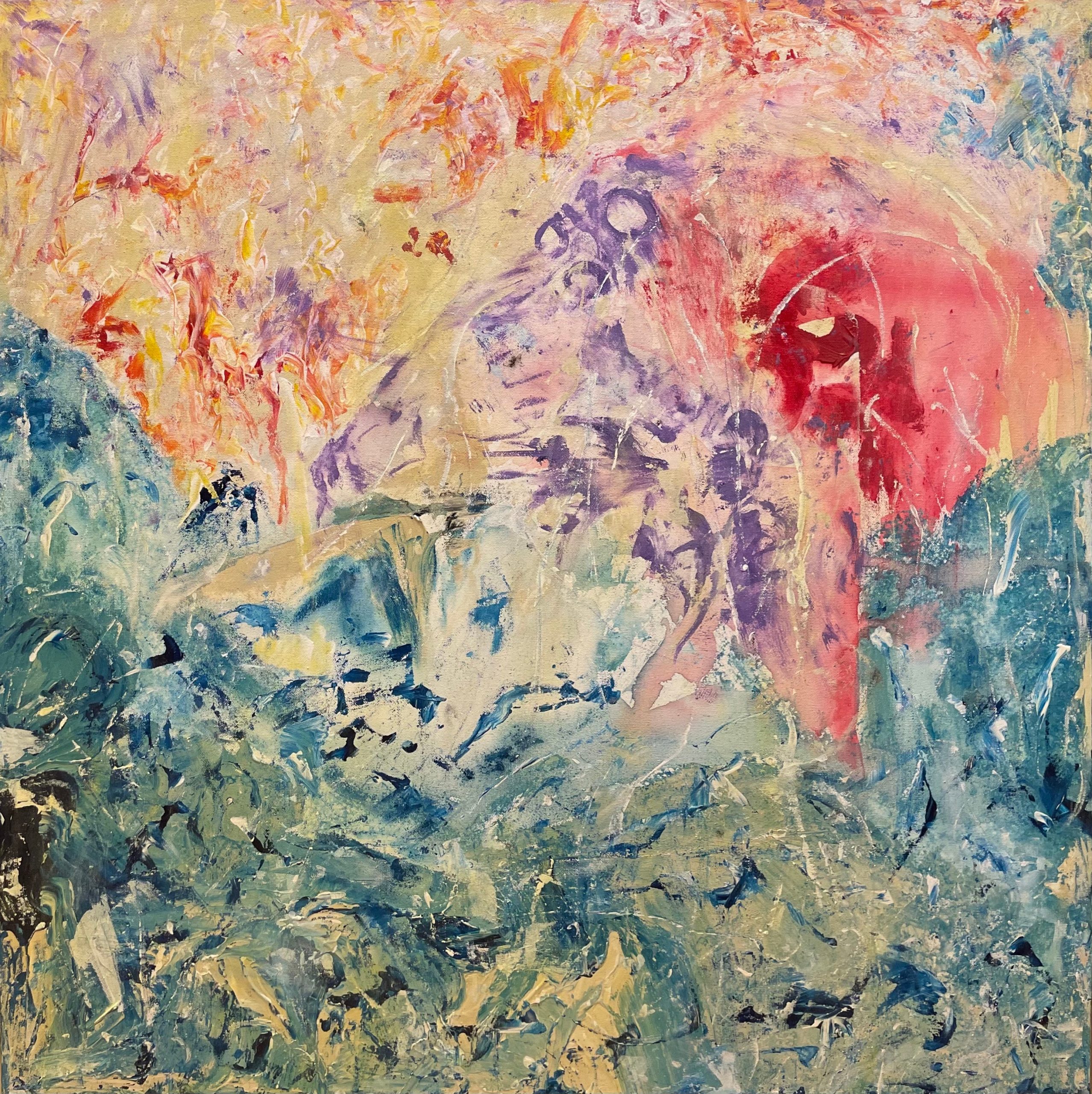