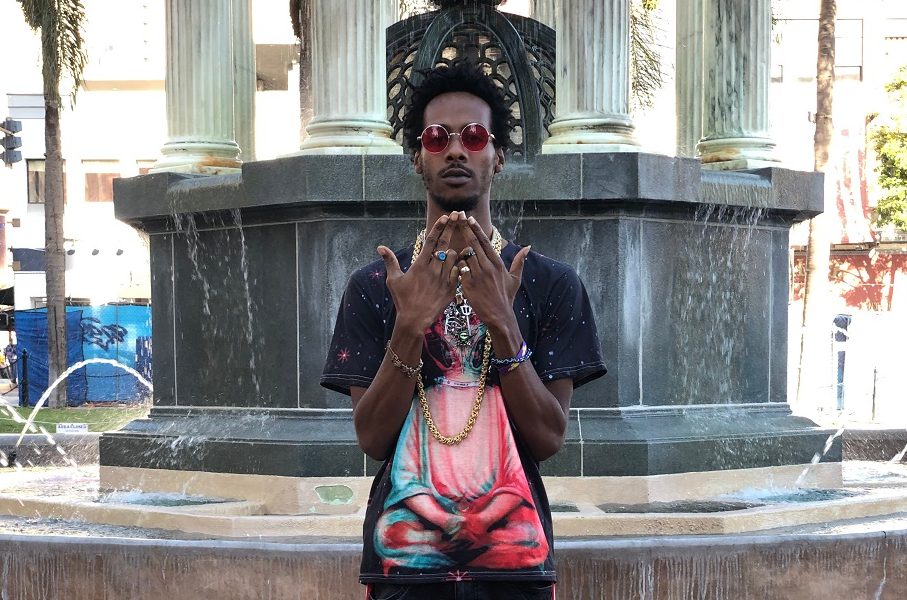 Today we’d like to introduce you to JAntho CHO.

JAntho, we appreciate you taking the time to share your story with us today. Where does your story begin?
I started as a kid, being a lover of music, and openly receptive to different frequencies metaphysically. I gravitate towards Hip-Hop/Rap around 6 or 7 first hearing of 50 Cent, Lil Wayne, The Notorious B.I.G., and many more. I naturally had a peak interest for words how certain things you say can manifest themselves. As a kid, I was put through various learning courses to enhance my speech and vocabulary and learned how to speak Spanish. I was surrounded with instruments throughout my youth, from guitar to piano, and gravitate towards them in awe. I eventually taught myself how to play piano and took band classes throughout 5th grade to 8th grade. In between The time I took an interest in poetry and writing music for fun, and then in 2009 I moved from my hometown Kansas City, to a small-town East called Lee’s Summit. From there I met one of my closest friends Dante Wade aka DWadeNo2K and we formed our first rap group “Time is Money.” By the time we got to high school, and as we matured more, we started gaining more notoriety throughout town and social media as we started recording and releasing music online. From the early days of YouTube, recording on a small clip-on mic, to gaining more advanced recording equipment, we developed and established our own sound all as teens. In 2013, I started experimenting with psychedelics, and it shifted my entire mindset and helped me figure out how to stand out from the average artist to enlightenment on spirituality, and from there I started to self-actualize, and started a movement I call “CHO” which means “to have self-actualized, having understood or realized one’s full or human potential, and is succeeding or has succeeded in reaching one’s full potential.” By the time we graduated high school we had the respect from our town, to known and upcoming, artists, and producers nationwide we started releasing music on platforms like Apple Music and Spotify, and gained major buzz in 2016 for one of my singles “Tell Me.” On April 1st, 2017 I released my project “Cloud 180.” Produced by well-known UK producer False Ego, Cloud 180 was made to shed a light on psychedelic drugs. With prior experience with psychedelic drugs, I wanted to make people aware of the knowledge & enlightenment one gets from psychedelics and the power that lies behind them. With the influence of psychedelics, psychology, and philosophy, I incorporated these to shape and base the groundwork for his lifestyle and movement called “CHO” which aims to help and guide people on reaching their full potential. In the summer of 2017, I performed for Vans as part of their Scorchin’ Summer Tour in Kansas City at Penn Valley Skate Park. In 2018 I established my own record company “Cloud Committee Entertainment” and went on to sign local artists.

Would you say it’s been a smooth road, and if not, what are some of the biggest challenges you’ve faced along the way?
It has not been an easy road. At first it was hard getting all tune proper equipment just to record. I’ve also found it being difficult when you’re doing something, not the average person is doing or attempting to do, that some people either aren’t as receptive to it and with some people, it’s been hard to do business with.

Thanks for sharing that. So, maybe next you can tell us a bit more about your work?
I specialize in psychedelics and alchemy. I am a psychedelic and spiritual activist and guide and am taking steps to become a rei ki master and Shaman.

Can you tell us more about what you were like growing up?
One thing about me I am easy to connect with and it’s easy for people to open up to me. I have always been a reserved child and an active and rambunctious child. I’ve always had a love for video games, nature, animals, music, and art. Growing up I played in basketball leagues, baseball leagues, I’ve played soccer for recreation, I’ve been in bowling leagues, so I’ve been very active. 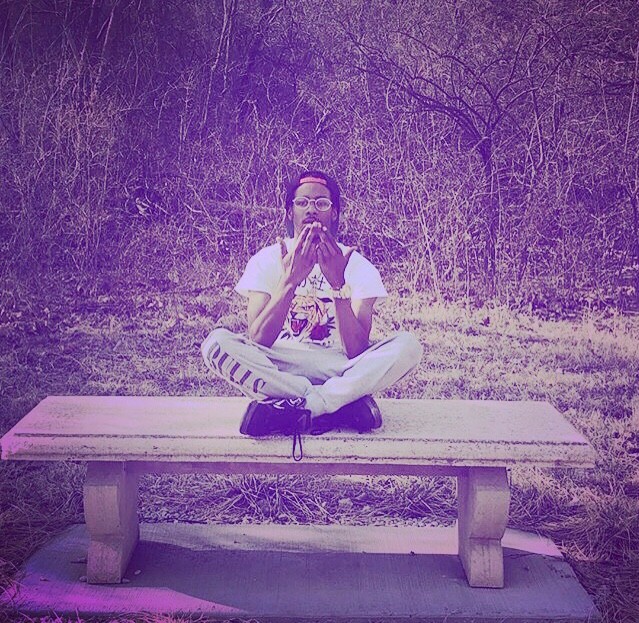 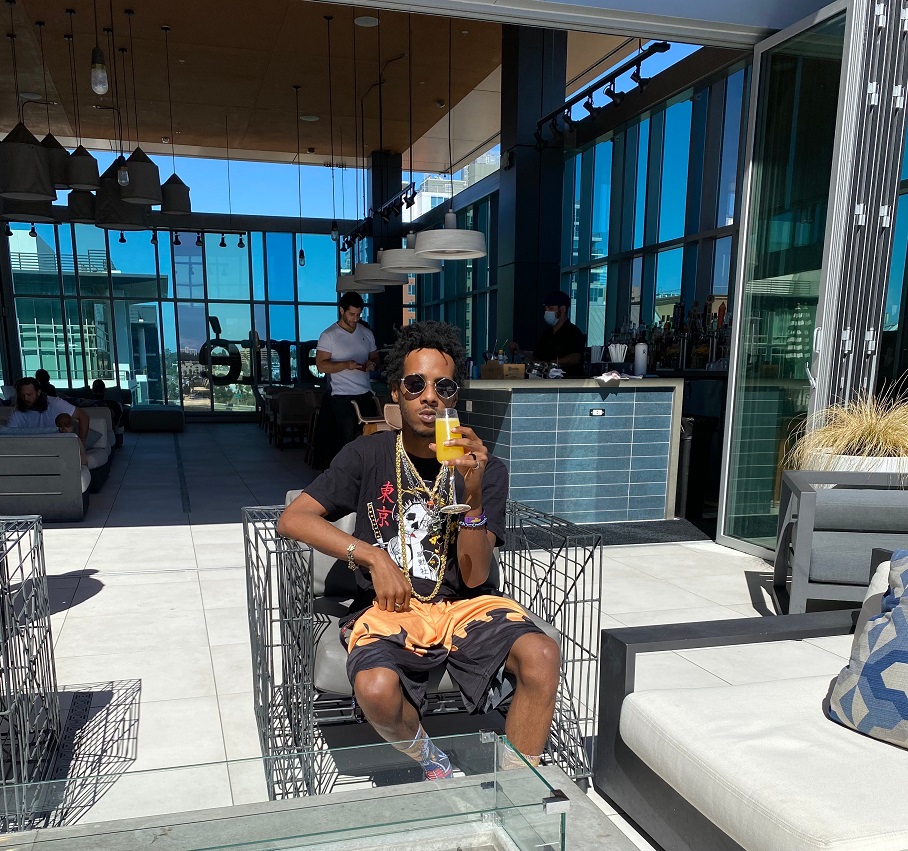 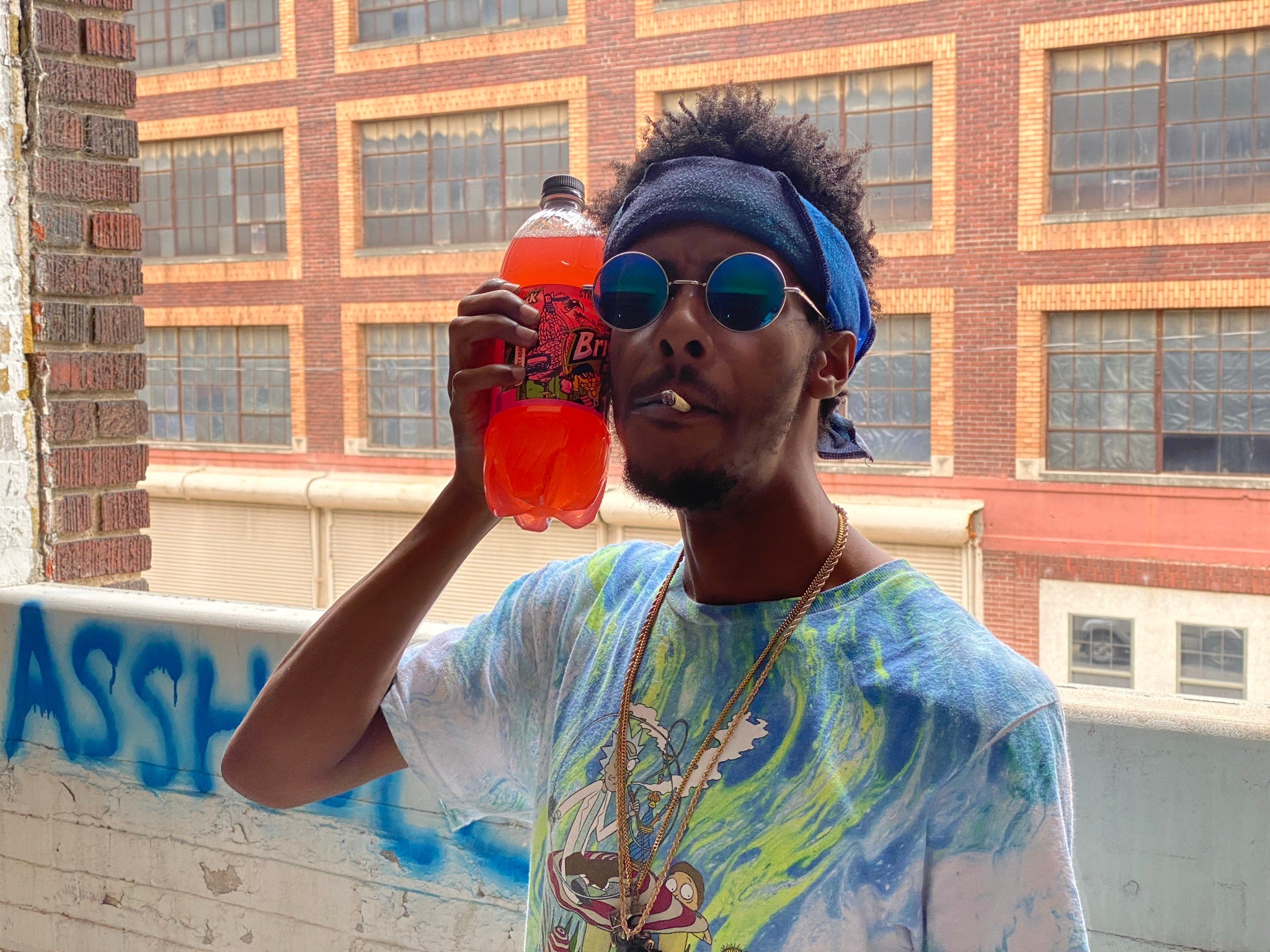 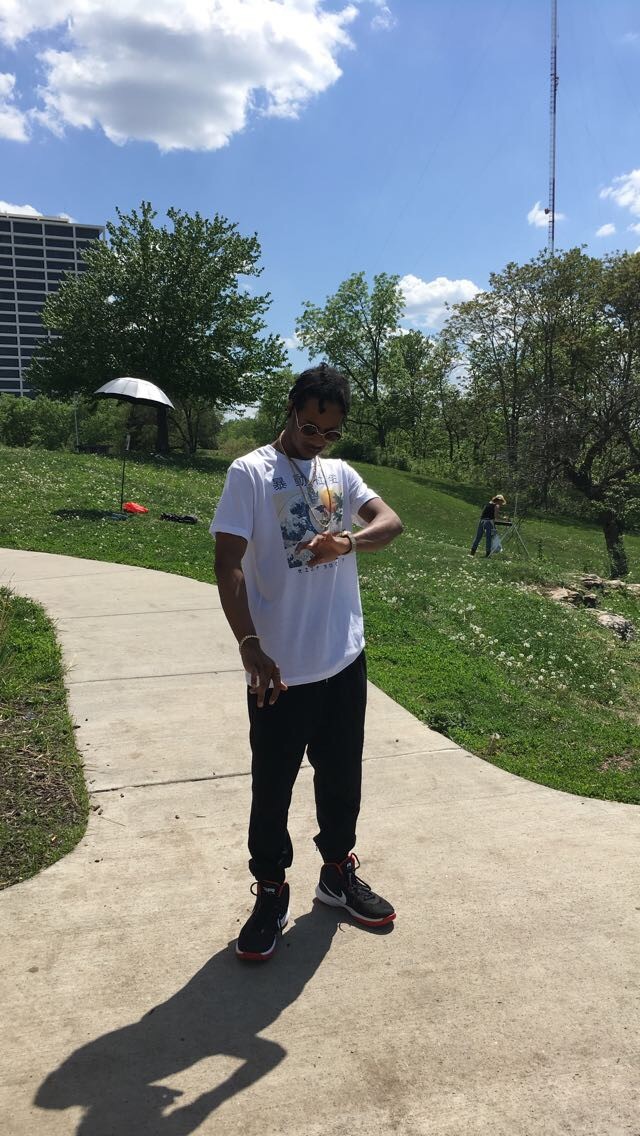 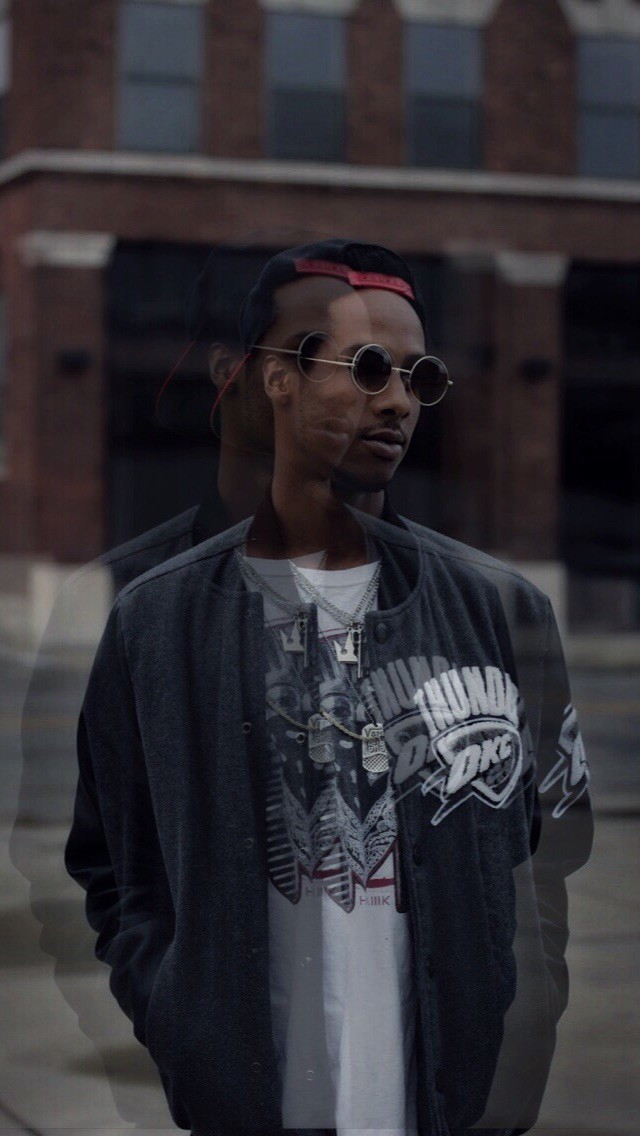 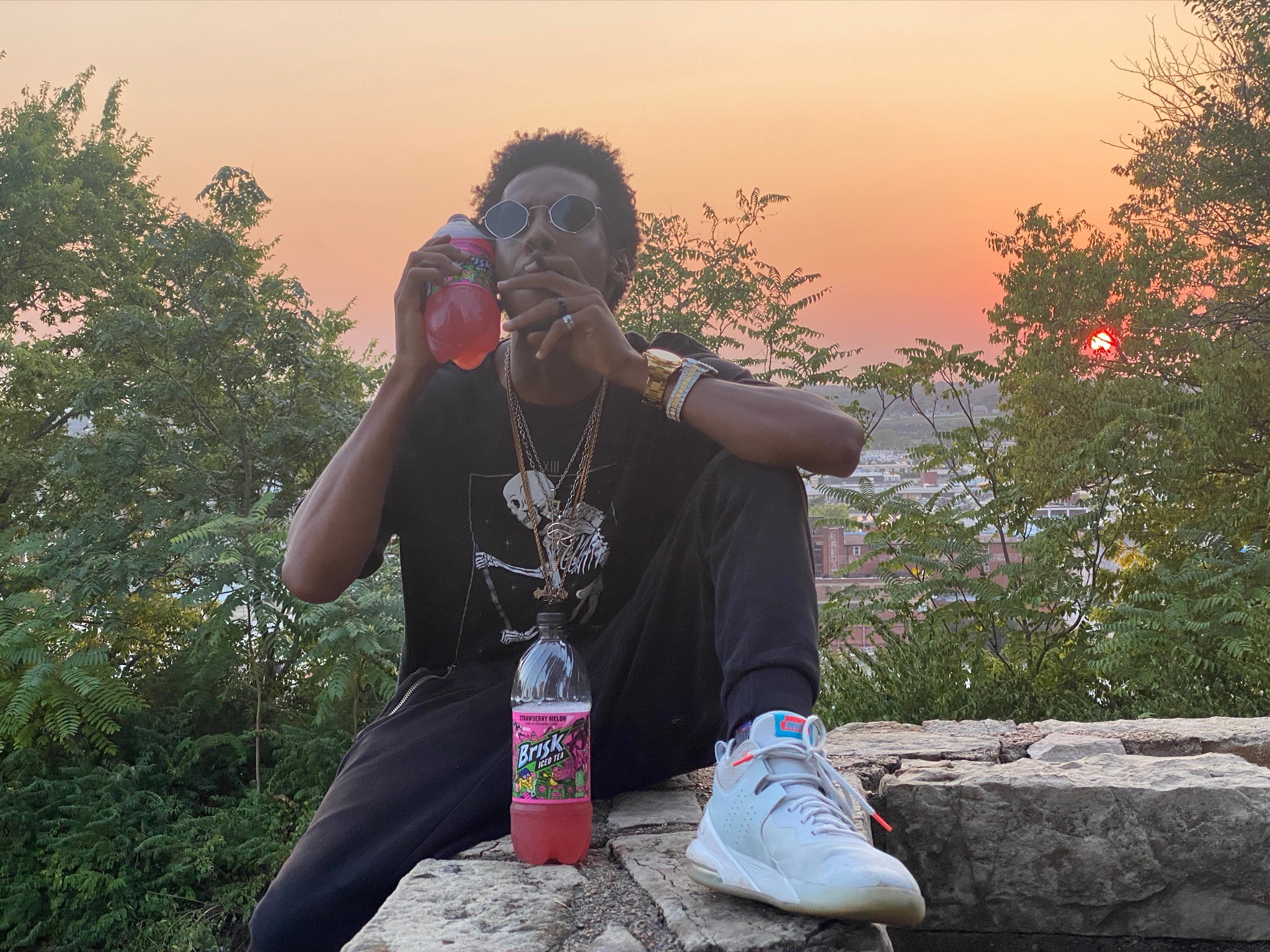