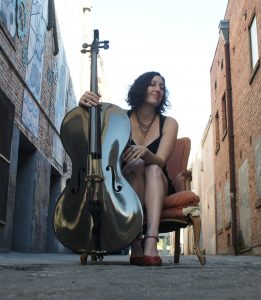 Today we’d like to introduce you to Rebecca Roudman.

Hi Rebecca, so excited to have you on the platform. So, before we get into questions about your work-life, maybe you can bring our readers up to speed on your story and how you got to where you are today?
My name is Rebecca Roudman and I lead the semi-nomadic band, Dirty Cello. We call ourselves semi-nomadic since even though our home base is the San Francisco area, we perform all over the United States and all over the world. Recently we found ourselves in Denver/Lafayette for shows – cities we hadn’t visited in quite a while.

My band Dirty Cello is a very unique ensemble since we’ve replaced the electric guitar with my cello playing. Our music is blues, classic rock, Americana – quite frankly anything that kicks butt and allows us to rock out.

The whole band is oddly enough made up of classically trained musicians and we all came to the band from weird places. Some of us are symphony musicians, jazz musicians, or musicians who will play anything that will put us on stage in front of a fun crowd.

We perform to large crowds from Italy to Iceland, and China to the middle east. We pride ourselves on never turning down a good show, and it’s not uncommon to find us playing anywhere from an underground warehouse venue to an Icelandic fish factory to premier concert halls around the world.

Would you say it’s been a smooth road, and if not, what are some of the biggest challenges you’ve faced along the way?
Along the road to our current level of touring, we had to make stops to figure everything out in some pretty exciting ways. And I do have to say that we may have ruffled a few feathers. The cello, as one reviewer put it “isn’t meant to play rock and roll,” but I took exception to that and learned how to wail, emote, and shred as part of my journey. It is not uncommon for us to receive a lot of positive feedback from the audience, but negative feedback from musicians who are stuck in the past. One dramatic incident, saw a certain old-school bluegrass fiddler player sitting down with me to express that he felt what I was doing went against the spirit of bluegrass. My response was to politely exit the situation, and then go home and learn his signature song on the cello.

Alright, so let’s switch gears a bit and talk business. What should we know about your work?
I began to study the cello at age seven and proceeded in a very straight line to have a career in the world of classical cello playing. This meant hours of classical study, music college, and lessons from well-known cellists, and I regret none of this. After getting into some well-known bay area orchestras, I realized I wanted more, and although I continue to play in orchestras, I’ve sought out other places to play the cello.

This began by accompanying singer-songwriters, then moved to heavy metal bands, then movie soundtracks, then before long, I ended up sitting in with folks like Carlos Santana and George Clinton.

Now I’m known for improvising – the skill of creating new cello lines for songs at the moment. This is a skill familiar to rock and jazz musicians, but it is not so common in the cello world.

We’d love to hear about any fond memories you have from when you were growing up?
My favorite childhood memory resulted in a weird superpower. My Mom is a piano teacher, and my crib sat next to her piano as she taught. With both this early soundscape and a genetic twist I got from my mother; I have a rare ability called perfect pitch. This allows me to immediately distinguish any note I hear, or to sing any note that someone names. For instance, if you hit the side of a glass, I can tell you what note it is. 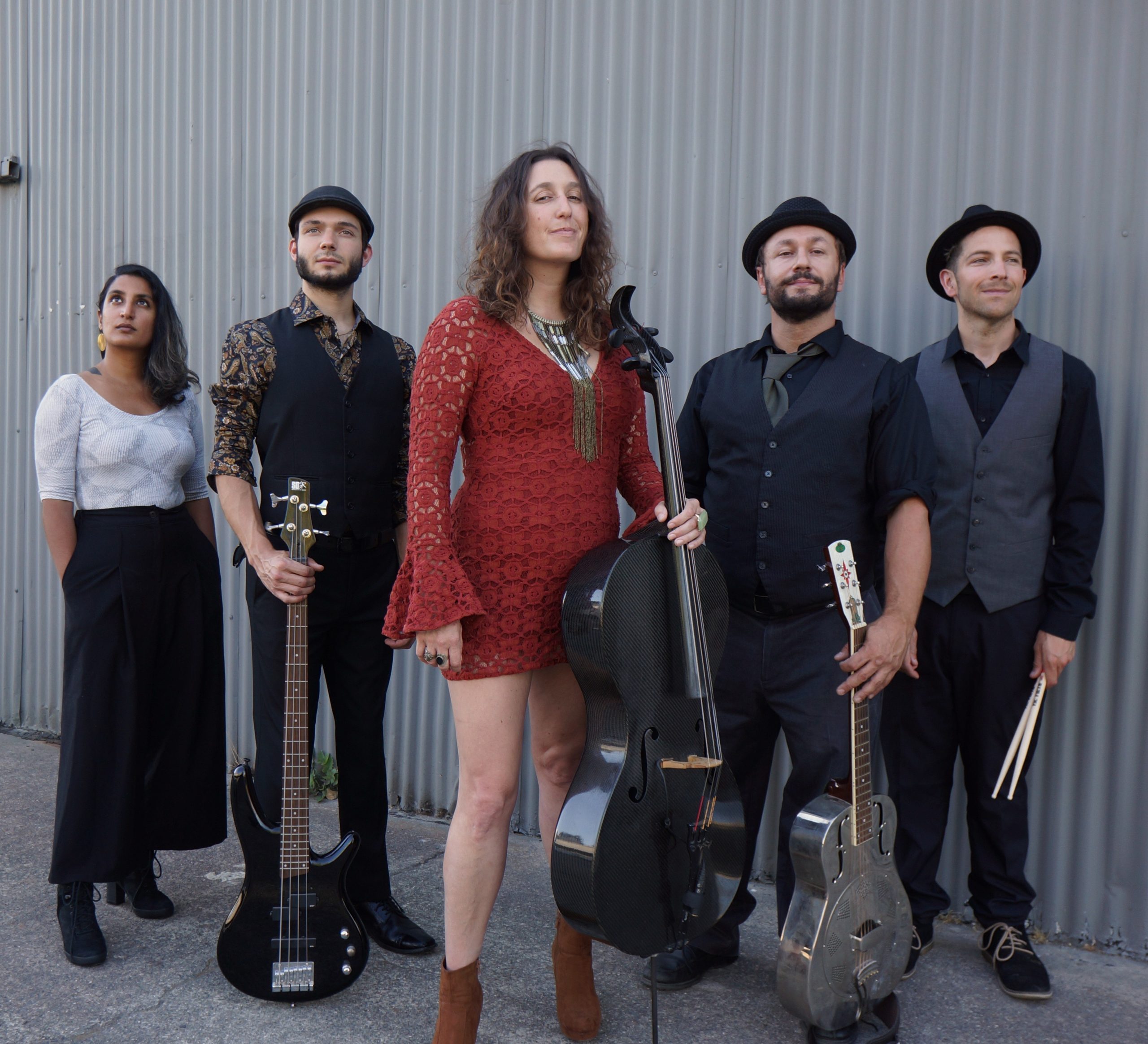 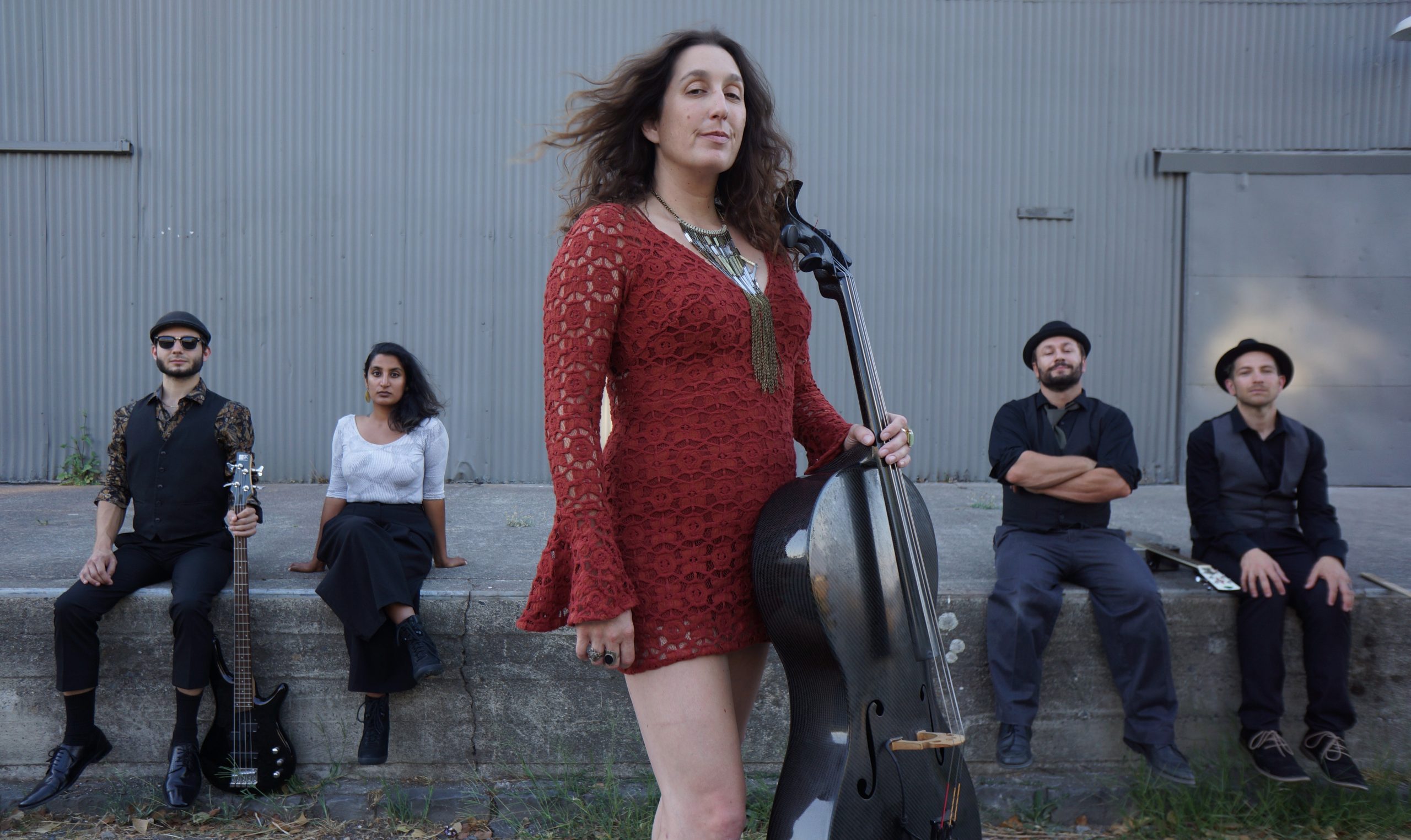 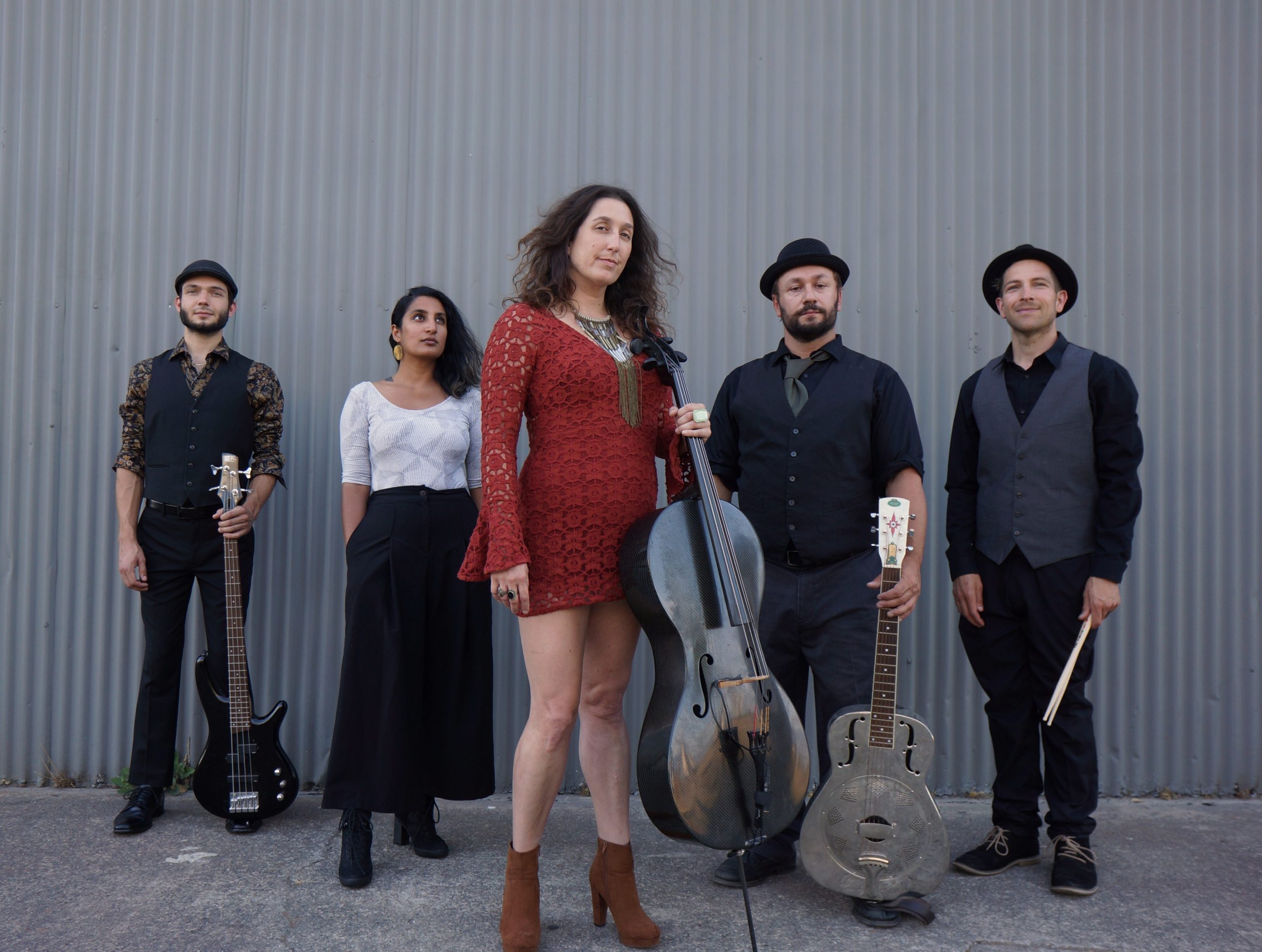