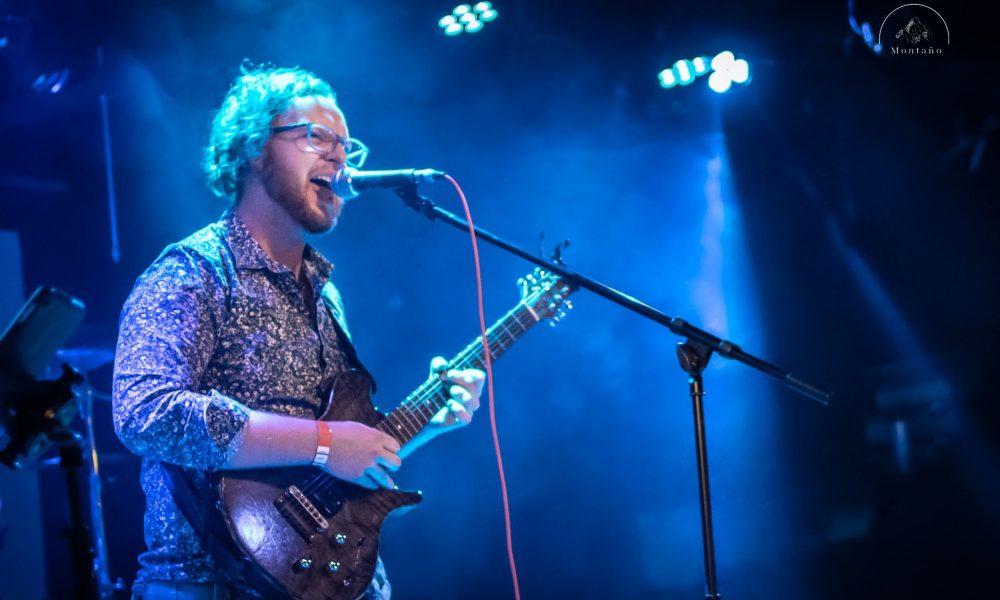 Today we’d like to introduce you to Sky Choice.

Hi Sky, so excited to have you on the platform. So, before we get into questions about your work-life, maybe you can bring our readers up to speed on your story and how you got to where you are today?
Sure- I picked up the guitar in high school, a family friend taught me several chords, and away I went! I started learning songs based on the chords I knew, then teaching myself the chords I didn’t as they came up in new songs. After earning my degree in vocal performance and music business in 2016, I spent a year touring across the US and parts of Canada. It was amazing- the number of strangers who greeted me with kindness, the beauty of both natural scenery and cityscapes, the joy of something new every day. But, after a year, I was burned out, I had bitten off more than I could really chew. Instead of trying to continue touring non-stop, I moved in with my grandparents in Littleton. Over the last five years, I started a band and we released an EP (Flight, The Sky Choice Band, 2019), released a solo album (Alchemy, 2020), became the host of The Alley Open Mic in Littleton, and played scores of shows across the Denver Metro area. In March, I’ll be moving to New Orleans with my girlfriend to start the next chapter of our lives together, the next stage of my career as a musician, and the next phase of my growth as a person.

Alright, so let’s dig a little deeper into the story – has it been an easy path overall, and if not, what were the challenges you’ve had to overcome?
Of course not- while on tour, my car was broken into. The thieves took all of my sound gear, my clothes, my merch. The same family friend who had taught me guitar sent an amp to my next stop so I could finish the tour. After I got back from tour, I helped take care of my grandmother- she was diagnosed with Alzheimer’s while I was still in college. The disease changed her from someone I already knew and loved into someone different I had to get to know, learn to love, and ultimately, also lost. A little over a year after she died, my grandfather was diagnosed with stage four cancer, and I became his caregiver through the end of his life. I was very close to them both, and their passing had a profound impact on how I approach my life and the way I spend my time.

Alright, so let’s switch gears a bit and talk business. What should we know about your work?
I would describe my style/genre as modern singer/songwriter. There’s all kinds of influences from rock to folk, blues to pop, but it really depends on what the song needs. The project I’m proudest of is Alchemy, my 2020 solo release. While I’ve put out two solo albums before it, this was the first where I did everything, from playing the instruments to mixing, mastering, album art design- the works. The concept album is an introspective examination based on the astrological themes of the planetary bodies and the idea of alchemy as “the seemingly magical process of transformation, creation, or combination.”

I think what sets me apart from other musicians is the attention and intentionality behind my lyrics. I enjoy crafting interesting images and turns of phrase which allude to an idea without stating it outright.

We all have a different way of looking at and defining success. How do you define success?
Success for me is about growth. I feel most successful when I’ve stretched outside my comfort zone for a new skill/knowledge base and continually practice towards mastery until that new information/skill a part of my comfort zone. 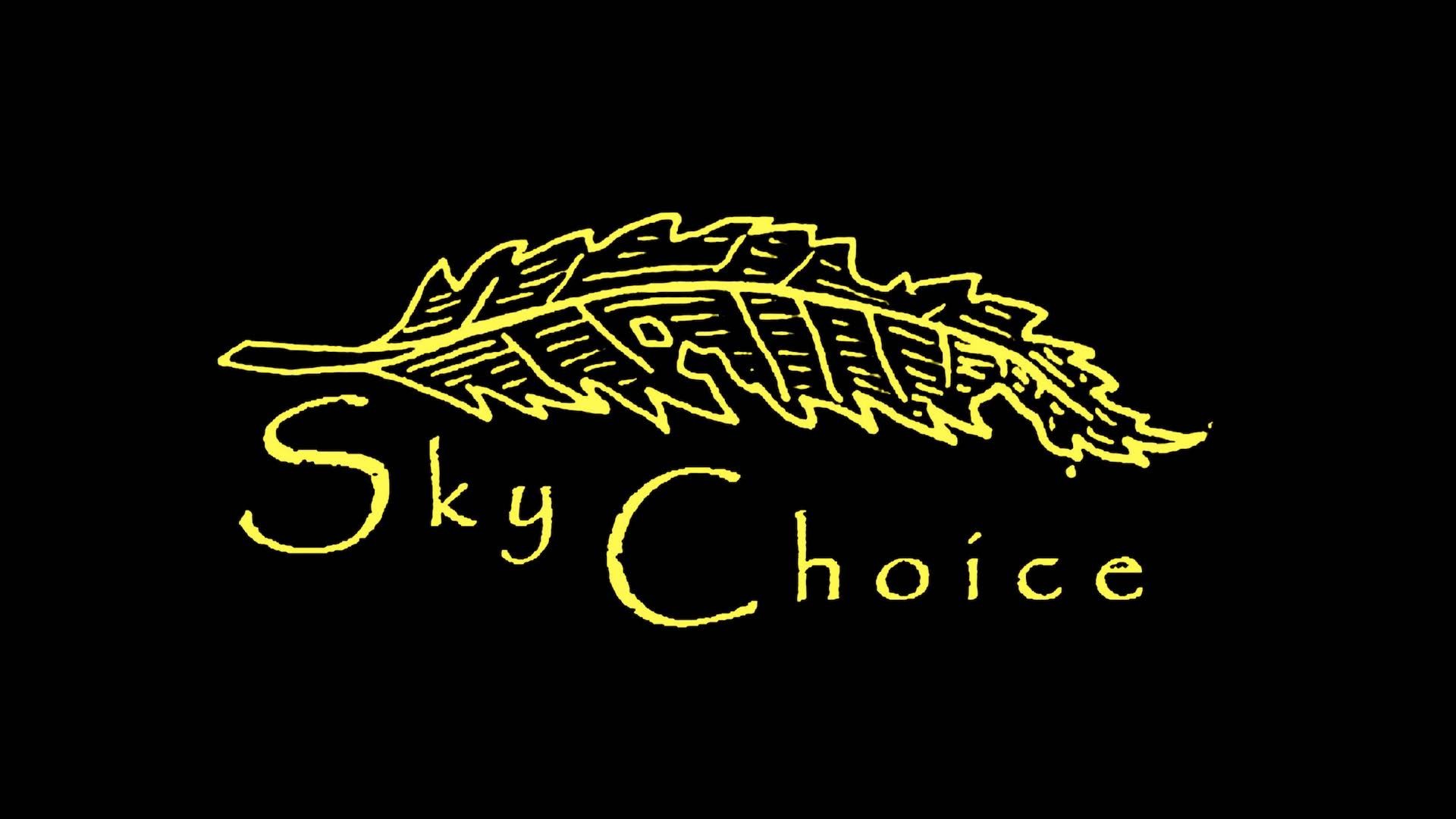 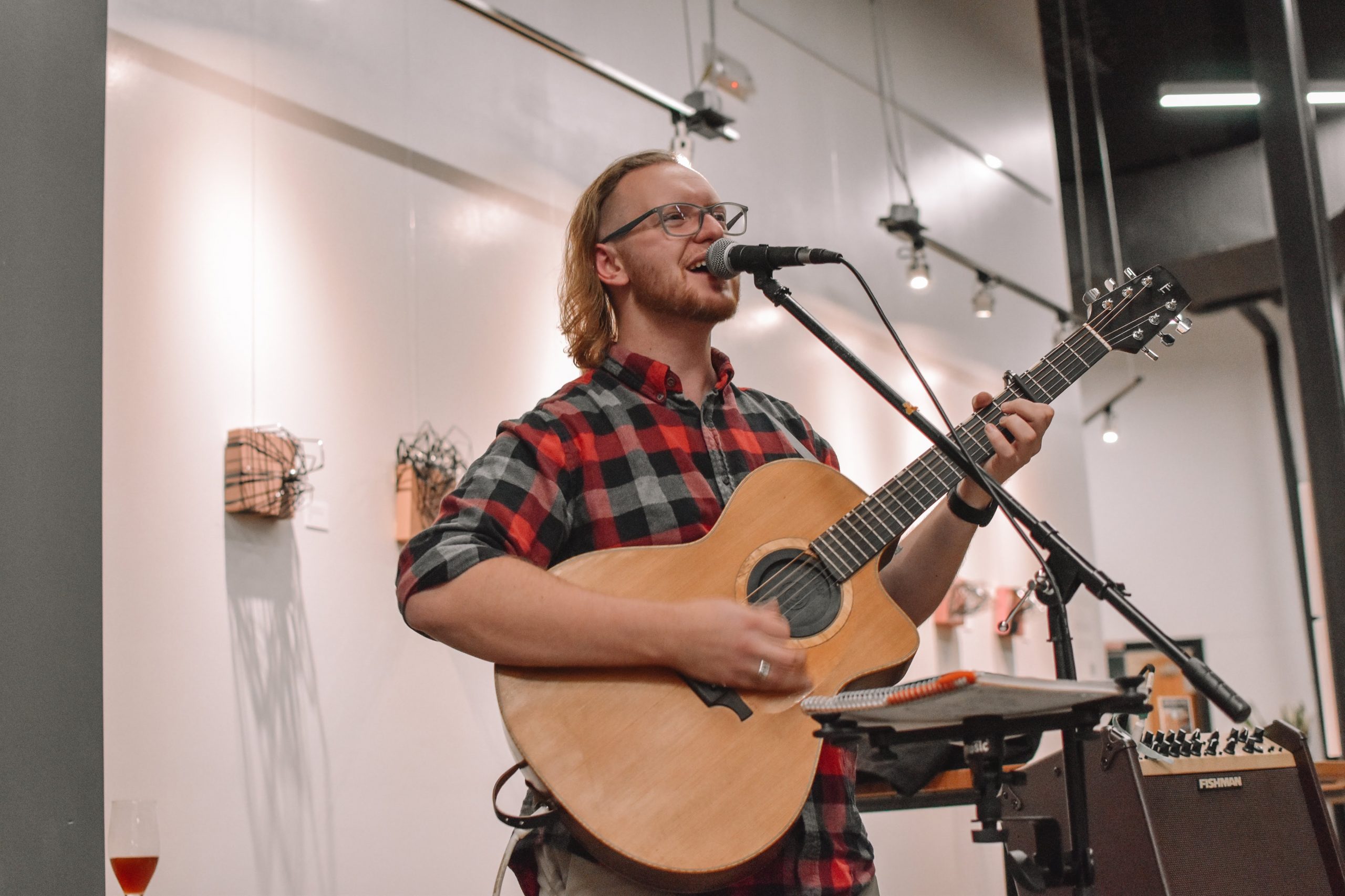 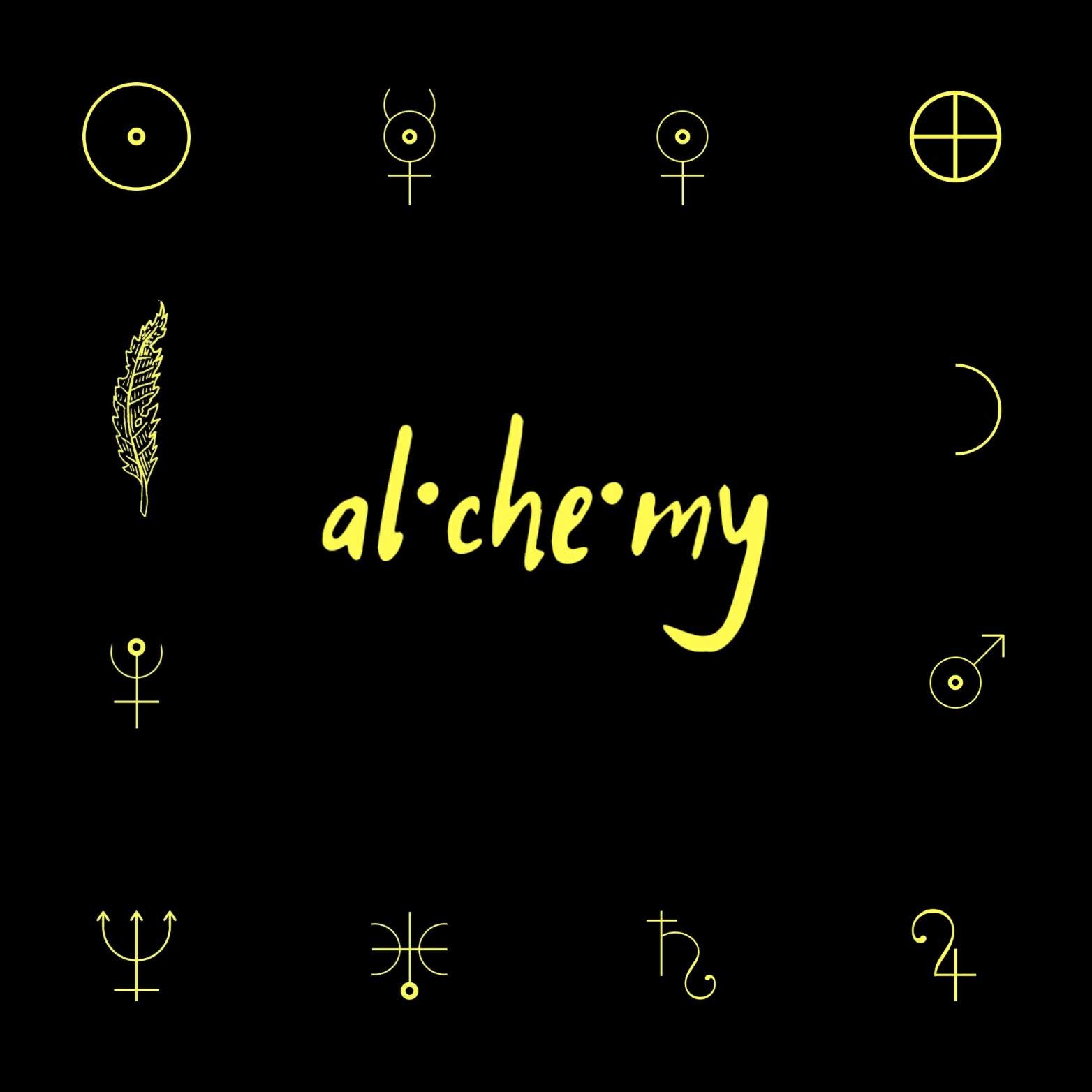 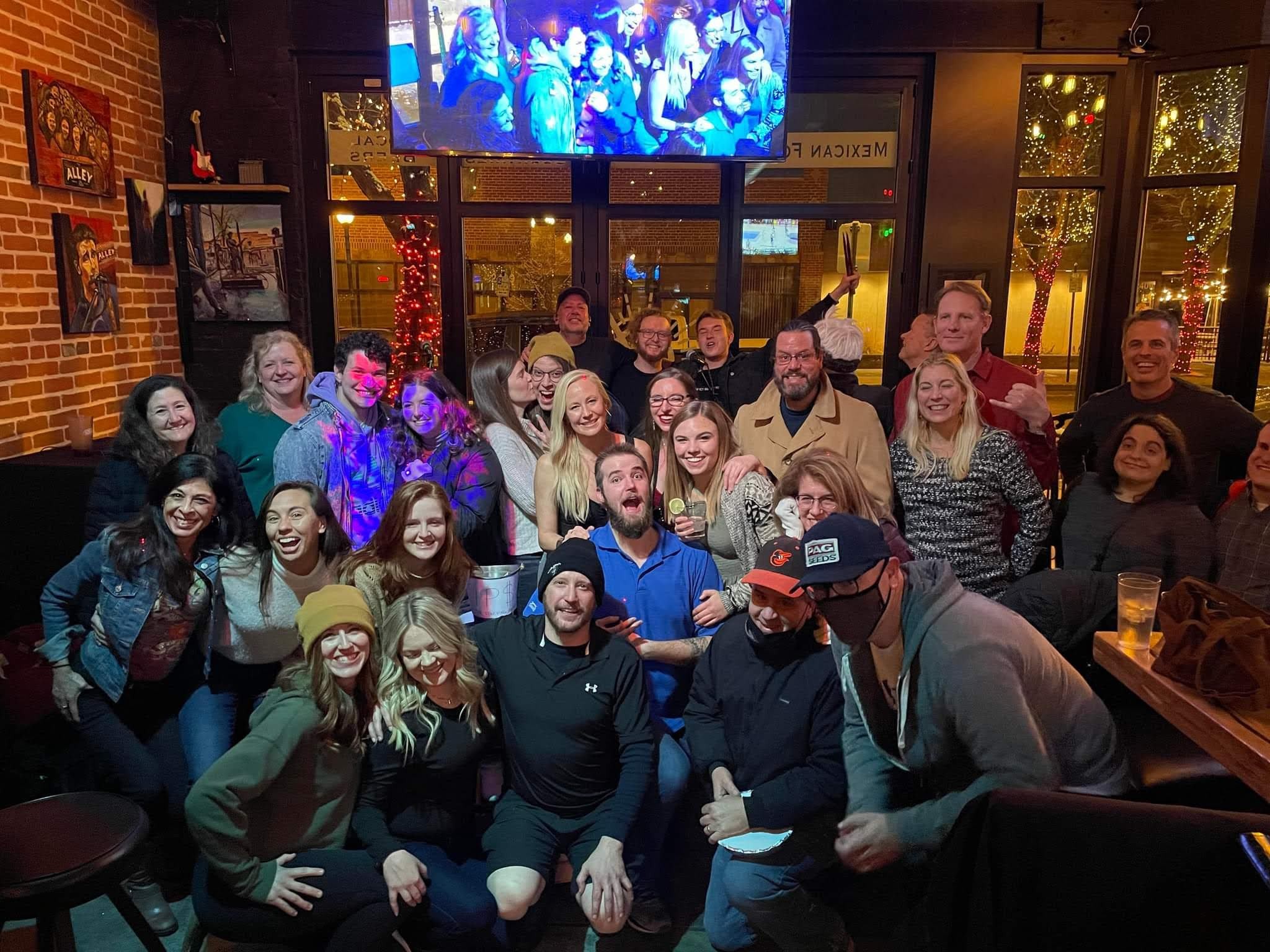 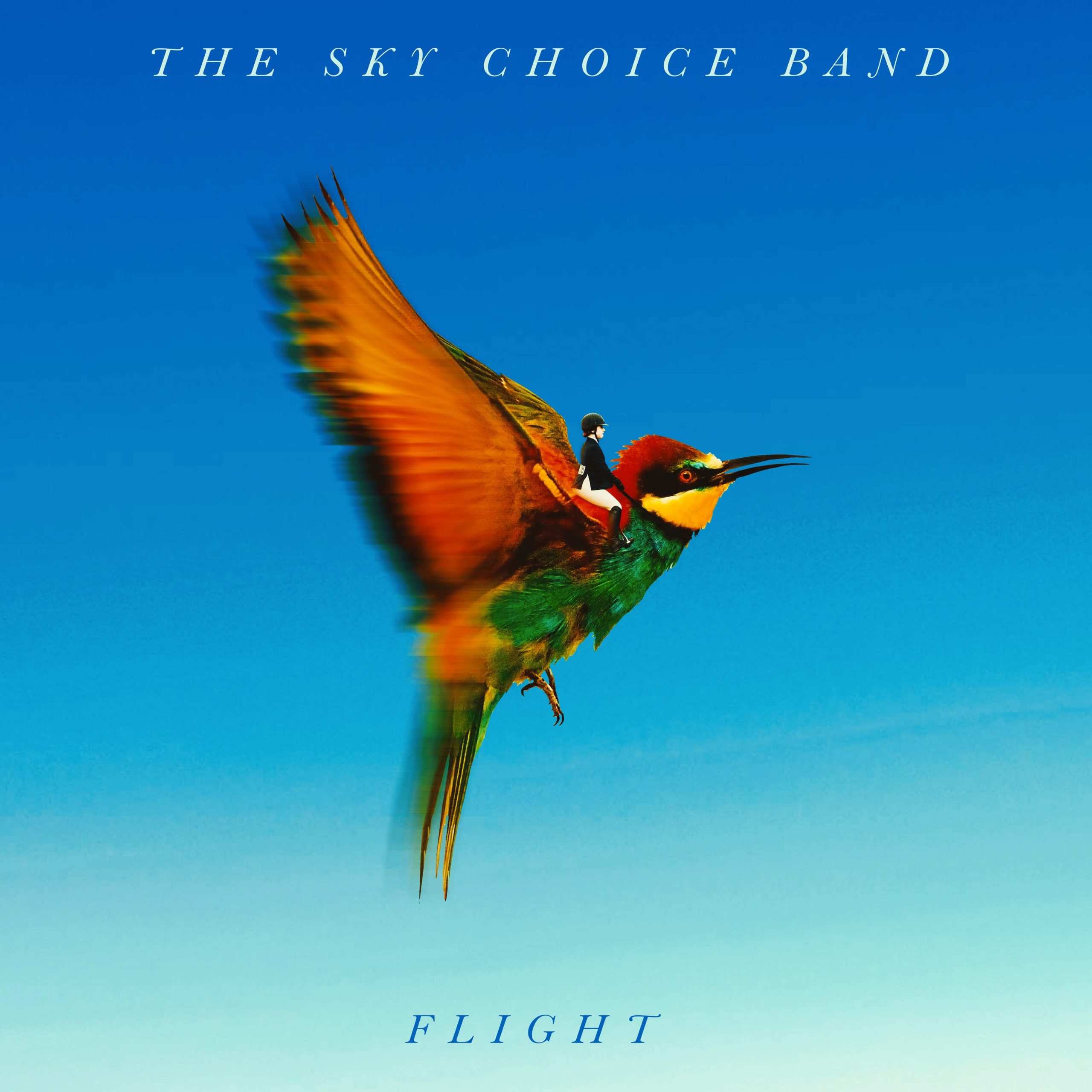