Conversations with the Inspiring Amanda Kinsey 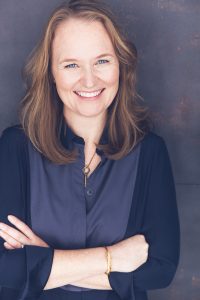 Today we’d like to introduce you to Amanda Kinsey.

So, before we jump into specific questions about the business, why don’t you give us some details about you and your story.
I find history and what it tells about ourselves fascinating. I am an Emmy Award winning producer and documentary filmmaker. I relocated from New York City to Denver with my family two and a half years ago and I have always felt a special connection to the West. My grandmother was born here in Denver at the turn-of-the-century, my great grandparents owned a photography studio in Butte, Montana and my great great grandfather ran a saloon in San Francisco during the California Gold Rush. After moving to Colorado, I began looking for untold stories of the Wild West.

There is a movement within storytellers– be it documentarians, journalists or historians– to go back and reevaluate what we think we know about our American history. Our history is actually quite diverse and once we expand the narratives to include stories that may have previously been sidelined we gain a better understanding of our country today.

While searching for overlooked stories of the Wild West, I stumbled upon a fabulous archive at DU called the Beck Archives of Rocky Mountain Jewish History headed by historian Jeanne Abrams. I was immediately impressed by the incredible stories of Jewish pioneers in Colorado. Here in Denver, for example, there was a small but significant group of Jewish cattlemen that helped grow the Denver Stock Yards to be one of the most important in the country. As I began researching this chapter further, I realized there were equally impressive stories throughout the West including New Mexico, Wyoming, California, Arizona and Texas. From there the documentary film ““Jews of the Wild West” was born.

“Jews of the Wild West” is a full-length independent documentary currently in production. My hope is to complete production by the end of 2020, submit it to film festivals and have it picked up for national distribution. As an independent film, we are largely supported by individual donors and grants. This positive immigrant story has resonated with a lot of supporters worldwide. I have been struck by how visionary this group of pioneers were and, through faith, family and community, what a profound impact they had in shaping the American West. Their stories are as inspiring and relevant today as they were 150 years ago and I feel honored to help bring them to a national audience.

Has it been a smooth road?
These are a set of stories that have been largely ignored and too often forgotten. Sometimes it takes a little convincing for people to see the value they offer, but generally once I start sharing the stories most are eager to help and learn more about the project. I have been humbled by the outpowering of support.

One of my favorite characters is someone we have, of course, all heard of… Levi Strauss. Levi was a Bavarian Jew who immigrated to the US as a teenager in the 1840s. He built a great success in dry goods businesses in New York and San Francisco. Despite his success, he never lost touch with the needs of the workingman and when he had the opportunity to manufacture the first blue jeans with rivets he jumped at the chance. The rivets strengthened pants and made them ideal for workers throughout the West. The idea, by the way, came from another Jewish immigrant named Jacob Davis. The two went into business together and the rest, as they say, is history.

Any independent project is always a challenge. That’s part of the fun. Levi’s story is a good parallel to the film itself. My advice for anyone embarking on an independent project is to look for relevancy, distribution opportunities and a product (in my case story) that is truly outstanding. “Jews of the Wild West” has all of these components, as did the original blue jeans.

So let’s switch gears a bit and go into “Jews of the Wild West” story. Tell us more about the business.
I started my career as a producer for NBC’s Today Show. I specialized in a series called “American Story” which were essentially mini-documentaries about ordinary people doing extraordinary things. These are the kinds of stories I love and feel passionate about sharing with others. In 2013, I started my own production company Electric Yolk Media. The focus of the business is non-fiction film content. This has included branded work for corporations and documentary projects for media companies. I am known for high quality productions that emphasize our human connectedness. I am extremely proud of the work I do and grateful, everyday, that I can shine a spotlight on positive and relevant stories.

For good reason, society often focuses more on the problems rather than the opportunities that exist, because the problems need to be solved. However, we’d probably also benefit from looking for and recognizing the opportunities that women are better positioned to capitalize on. Have you discovered such opportunities?
Women tend to identify with and look for stories about other women. When you are a female filmmaker this influences which stories you include in your filmmaking. Just as Jewish pioneers were largely written out of the common narrative of the Wild West, so were women. In weaving together this history, I have made a point to include the stories of Jewish women in this film.

One discovery is a woman named Josephine Marcus Earp. Josephine was born to Polish Jewish parents in San Francisco in 1861. She went on to become Wyatt Earp’s wife and was largely responsible for crafting his legacy in both history books and Hollywood. In fact, she was one reason for the shoot out at the OK Corral. And Wyatt Earp, it turns out, is buried in a Jewish cemetery. There is a wonderful biography of Josephine called “Lady of the OK Corral” by Ann Kirschner. I interviewed Ann on-camera recently and am delighted to be including Josephine’s story in the documentary.

The more I uncover about Jewish pioneers in the Wild West, the more impressed I am with the dynamic legacy they built. Our American West would be so very different without their hardwork and pioneer spirit. Hopefully, this film helps open minds to what an important role immigrants have always played in this country. To me, that’s what being a trailblazer is all about. 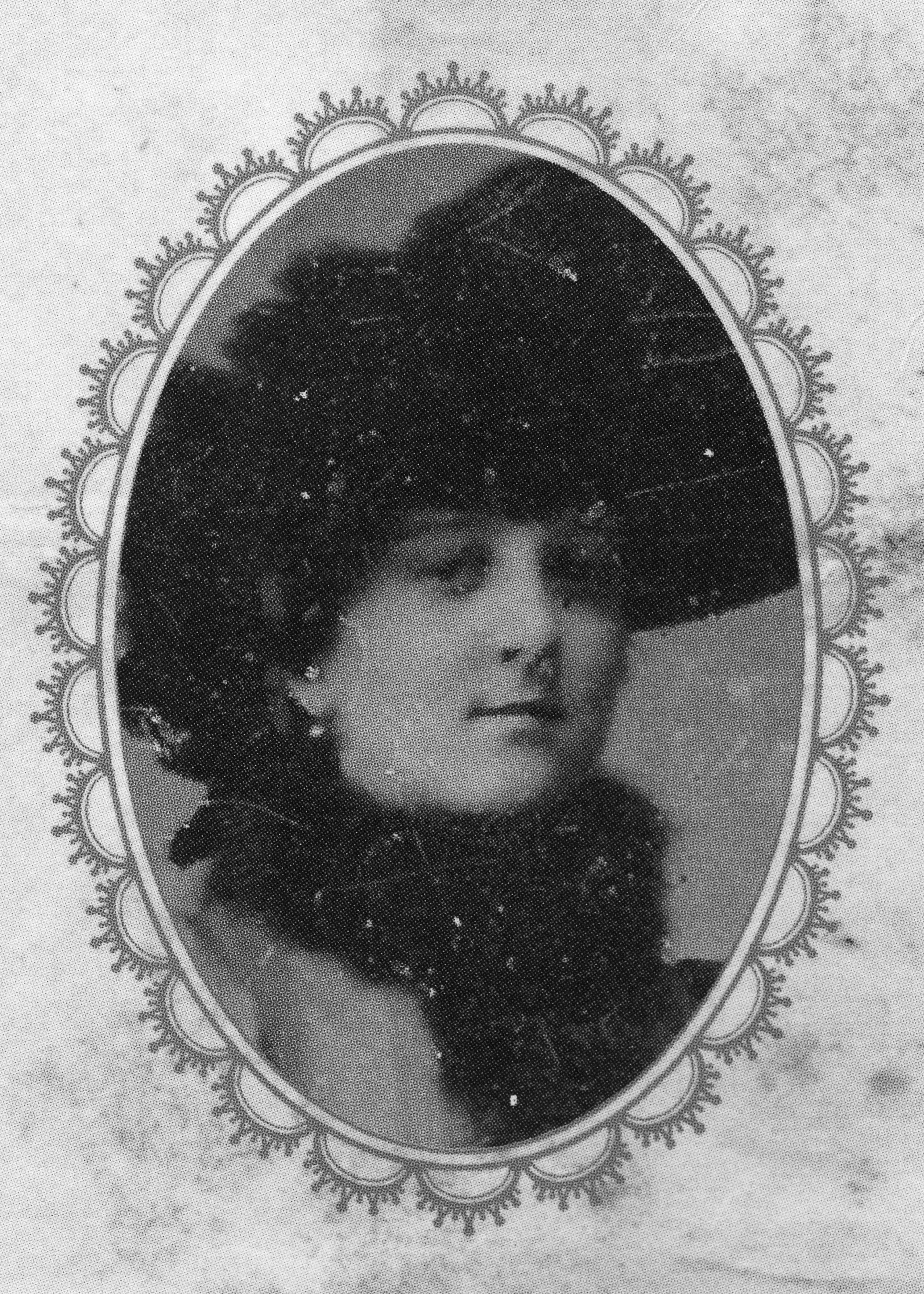 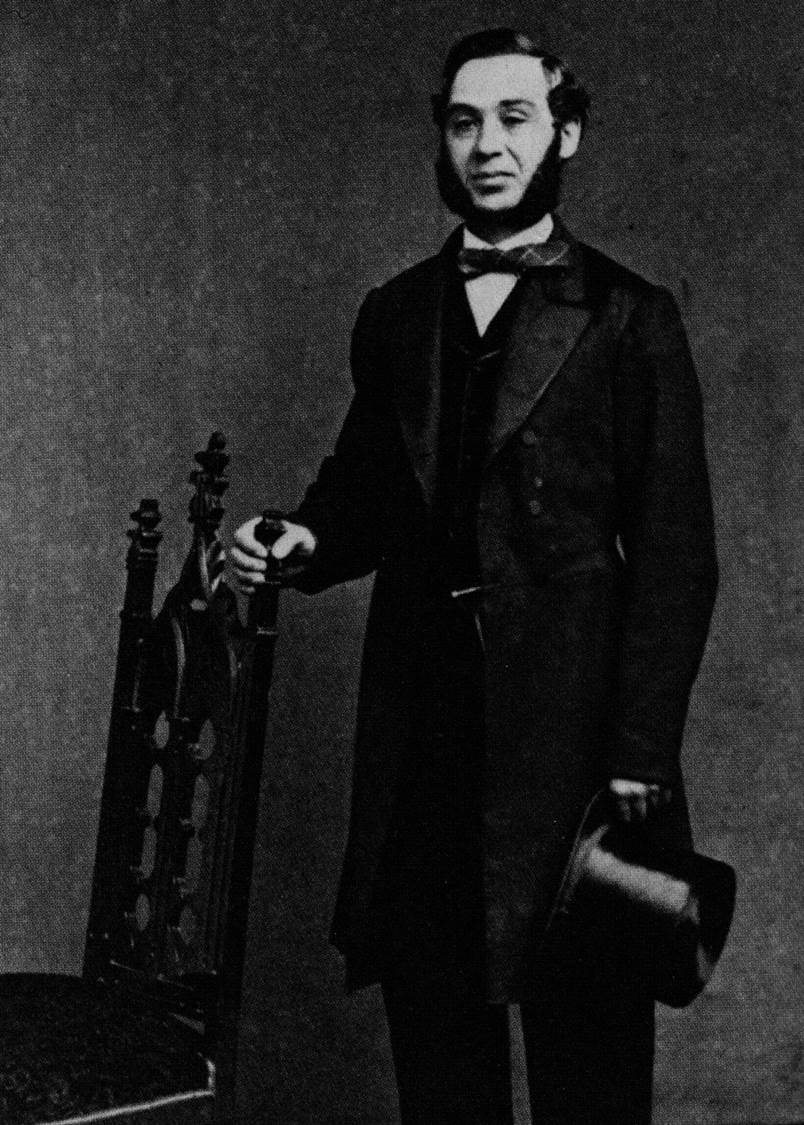