Conversations with the Inspiring Carolyn Ford 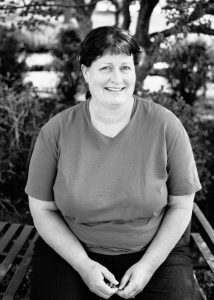 Today we’d like to introduce you to Carolyn Ford.

Carolyn, let’s start with your story. We’d love to hear how you got started and how the journey has been so far.
I’m the founder and owner of These Things Take Time, a company that creates fermented vegetables and probiotic drinks. But my professional life began in a much different direction – I have a Ph.D. in electrical engineering and worked as an engineer for almost 20 years. So, what possessed me to drop everything and dedicate my life to fermenting?

In July of 2008, I was a very healthy, active 42-year-old. I had recently returned from a backpacking trip in the Flat Tops and was preparing for an October wedding. Unfortunately, I had at some point – unbeknownst to me – managed to sustain an injury to my neck that damaged one of my arteries. On the 14th a clot broke loose from the healing artery and I suffered a major stroke.

The recovery process has been an ongoing struggle that continues today. I have tried many types of therapies. At one point early on, I was taking such a crazy cocktail of medicines and supplements that my digestive system finally collapsed and I developed IBS. As anyone who has suffered from IBS can tell you, IBS is just a vague diagnosis given to you when they don’t really know what’s wrong or how to fix it. But it’s a miserable way to live and pretty much takes over your life. Finally, a health professional told me “I can’t fix you-you need to start eating fermented foods.” She referred me to a book on gut health and I dove into learning about fermenting and how to do it. Soon, my kitchen was covered in bubbly jars of various vegetable medleys. Within a month of consuming my own creations, my gut started healing and I got a good part my life back.

I became obsessed with learning as much as I could about the fermentation process and the effects of fermented foods on the body. Finally, in 2014, my husband suggested that, since he hadn’t seen me be that passionate about a project in a long time, perhaps I should dabble in selling it to the public. So, I started that summer with a few farmers market appearances. By the next summer, I was doing three weekly markets, while still holding my full-time job. By the beginning of 2016, I decided to leave the cubicle world for good and have been growing and stretching nonstop.

Has it been a smooth road?
I’ve had two wildly different career paths in my life, and both of them have had their challenges. I was the first woman ever to earn her Ph.D. from the Signal Processing group of the CU Electrical Engineering Department. The graduate school experience and the following 19 years working in the industry kind of warped my view of the world. In the technical world, there are very few women. The work, by necessity, very strict and exacting, and mistakes are punished quite harshly. When I made my break from cubicle hell to focus on my fermenting business, the change of environment was obviously quite dramatic. I now work with mostly women. I found a lot more support and camaraderie. It took me by surprise, to be honest. Food production still has very strict procedures and regulations, of course, but I’ve felt the environment to be more open to experimentation (where failures might happen) and creativity.

The challenges that I faced at that transition were self-imposed. I made it hard on myself by jumping from engineer to entrepreneur without first taking the smart detour through business school. And the special aspects of food businesses, in particular, have their own very steep learning curve. But I threw myself into learning and had the help of many, many people. The resources in Colorado for small business – especially in natural foods – are substantial. Just to list a few, I have taken classes and received mentoring from: SBDC, SCORE, CO Agriculture Department, CSU, Colorado Proud, Naturally Boulder. Many individuals gave me help and support and advice along the way as well. I hope I have been able to pay it forward with newer companies coming up behind me. We can’t do it all ourselves, and asking for or seeking help is not a sign of weakness, but of strength. Giving help really brings the community together.

So let’s switch gears a bit and go into These Things Take Time story. Tell us more about it.
I started out my fermenting adventure in a classic way: sauerkraut. To make things more interesting, I developed many different flavors. As I got braver, I started experimenting with vegetables you don’t normally see fermented. I got to know some local farmers and tried to have at least one seasonal product, straight from the farm: peas, green beans, tomatoes, onions, salsa, etc.

Early on, I decided to try to get my husband to consume more fermented foods, and especially ones with turmeric (the body absorbs fermented turmeric much more quickly than the fresh or powdered). He is a bicyclist and he has knee pain. He had taken ibuprofen regularly for several years, which had probably caused some subsequent acid reflux. So I developed a low-sugar honey-fermented turmeric soda, which is now our Turmeric Pfizz, as an effort to get him to consume fermented turmeric, It worked, he became a true believer and the Pfizz line was born, including ginger and beet flavors.

The Pfizz product became our best seller and we are now pivoting to concentrate more in that area. The Pfizz is not kombucha (or Jun), and it is unique because it is very low sugar, does not contain yeast or caffeine, and is teeming with the lactobacillus bacteria our guts need. Did I mention it’s delicious?

Who do you look up to? How have they inspired you?
In the history of science and math, women were (are?) largely not credited for their work. So unfortunately many names have been lost to us of women who made significant contributions without recognition or citation. I think of those women often.

I play the French horn as a hobby. One of the early pioneers for women in the man’s world of professional music was Ethel Merker. My horn is a model designed by her and I admire her greatly.

In the business world, I was really inspired by a speech given by Wynne Odell of Odell Brewing Co. She spoke about growing organically (or what is called the “Evergreen” growth model). She did not take on investors and dilute the company but grew by bootstrapping. When she and her husband finally got out of the company, they sold it all to employees. I found it a relief to hear her because this model appeals to me much more than the fast push to: (1) get investment (2) grow quickly and (3) sell, which is the model that is often presented to us as the only way to do things.

Lastly, one of the most inspirational authors I’ve read lately is Rebecca Solnit. Her collection of essays, “Men Explain Things to Me,” had me yelling “YES!” every few minutes. She beautifully and clearly expresses the situations that are so detrimental to women’s progress. It was published in 2015 and perfectly foreshadowed the #MeToo movement. 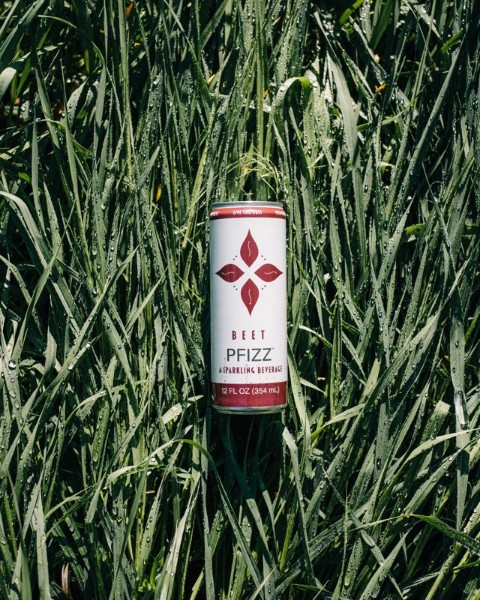 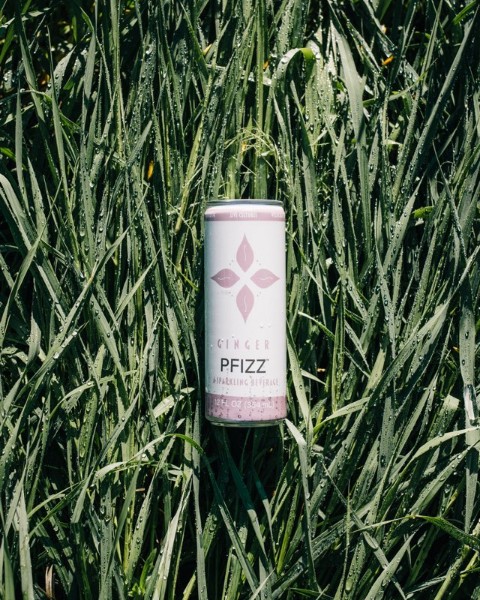 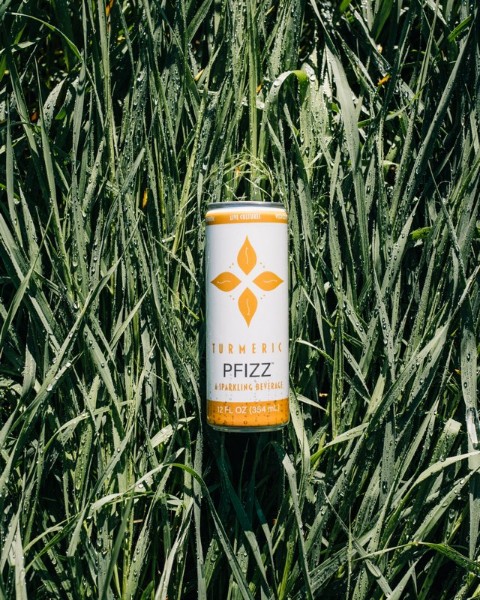