Conversations with A Place For Owls

Today we’d like to introduce you to A Place For Owls. Them and their team share their story with us below:

All of us in the band have been playing instruments since we were kids. Discovering and creating music has been part of all of our stories in different ways. Ben and Daniel have been playing music together since they were teenagers. Ryan and Jesse have played together in different projects for nearly a decade. Nick has a prolific catalog of songs as a solo artist.

In the summer of 2018, Ben, Ryan, and Jesse started working on song ideas that Ben had been sitting on for years. Daniel joined the band that falls. After recording and mixing the band’s first EP in 2020, Nick joined the lineup. Since then we’ve written dozens of songs together; spending way too many (or maybe not enough) late nights creating, recording, rehearsing, and performing.

I’m sure you wouldn’t say it’s been obstacle free, but so far would you say the journey has been a fairly smooth road?
Is any path in life a smooth road? In the time we’ve been a band we’ve grieved and mourned some tragic circumstances in our collective personal lives. We’ve experienced job losses, dead-ends, deaths, and prolonged seasons of depression and doubt. As far as our music is concerned, we often experienced rejection or radio silence as we shared our early work. We’ve found that our band practices often end up as part-time therapy sessions. We kept creating through the chaos of COVID.

Our sessions in the studio typically start well after a long day of work, family, and life leaving us ready for bed. But once the first chord is played, or a new song idea is pitched, or we start talking about a new album that we discovered, it’s like an unseen force pushes us along, drawing creativity out of us that we didn’t think we had. It isn’t always easy, but we love making art together. Writing songs together reminds us that even though things are sometimes bleak, there is hope in a future that is better.

There are beautiful and good things to live for and to sing about.

Thanks for sharing that. So, maybe next you can tell us a bit more about your work?
We tell people that “our songs will make you sad, like, in a good way”. We write songs that help us process life and we write songs that we enjoy listening to. We hope that as people listen, something resonates with them and it makes them want to do something good with their time and their abilities.

Our favorite albums and the best live shows we’ve seen have always been the ones that made us eager to grab a guitar and work out a new song idea. We love the kind of art that inspires more creativity in response and so we hope our music does that.

Some bands have big dreams of touring the world and selling millions of albums. For us, if some kid out there comes across our album and they are inspired to scrape their dollars together to buy a guitar so they can write songs with their friends, then we’ve done something good. If someone hears a song we wrote that helped us get through a difficult time and it helps them too, that’s amazing.

We also want to be known as a band that hypes other bands. There are so many amazing yet relatively unknown artists out there, so we do whatever we can to use our small platform to share the music we love with the world. 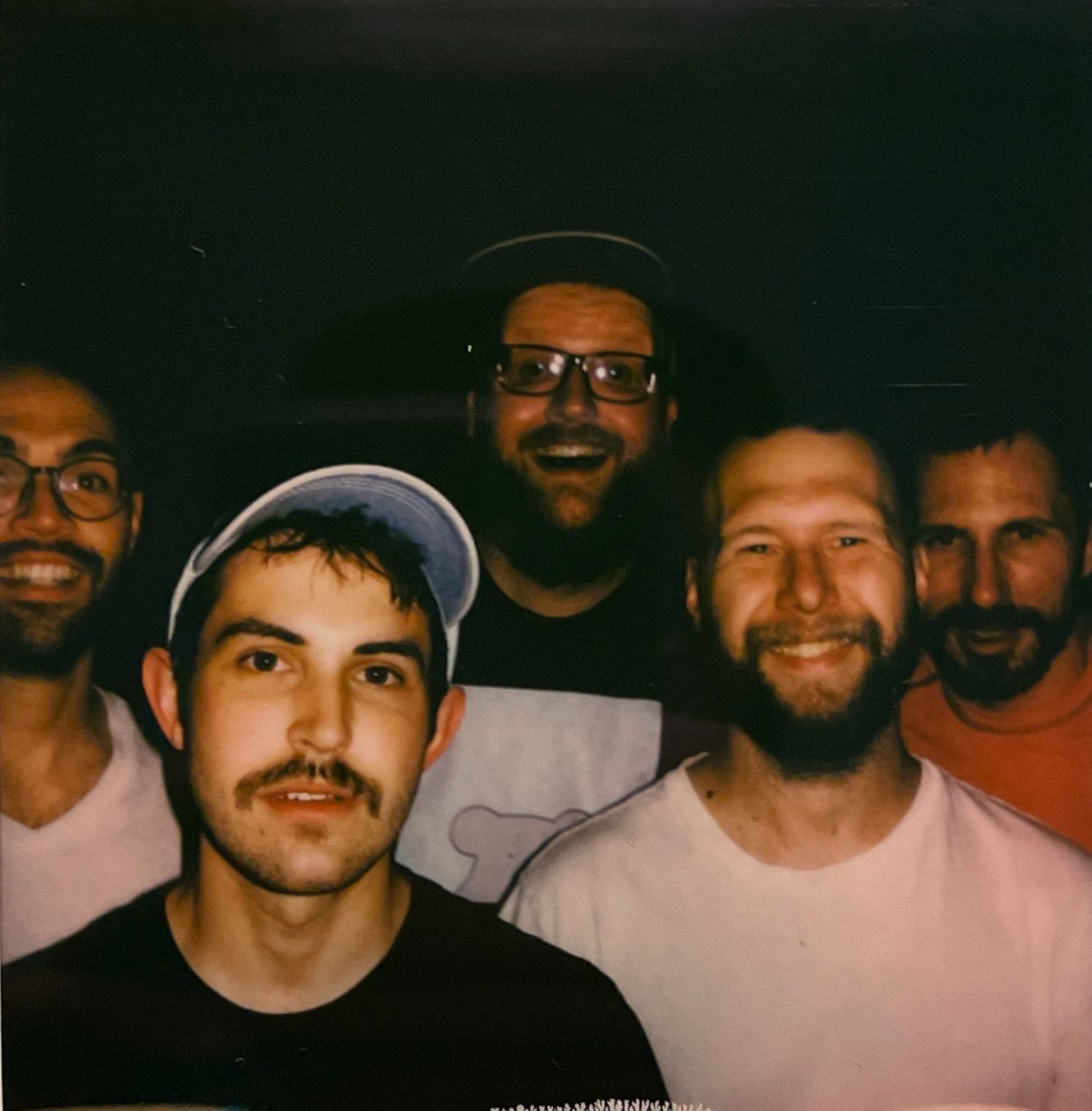 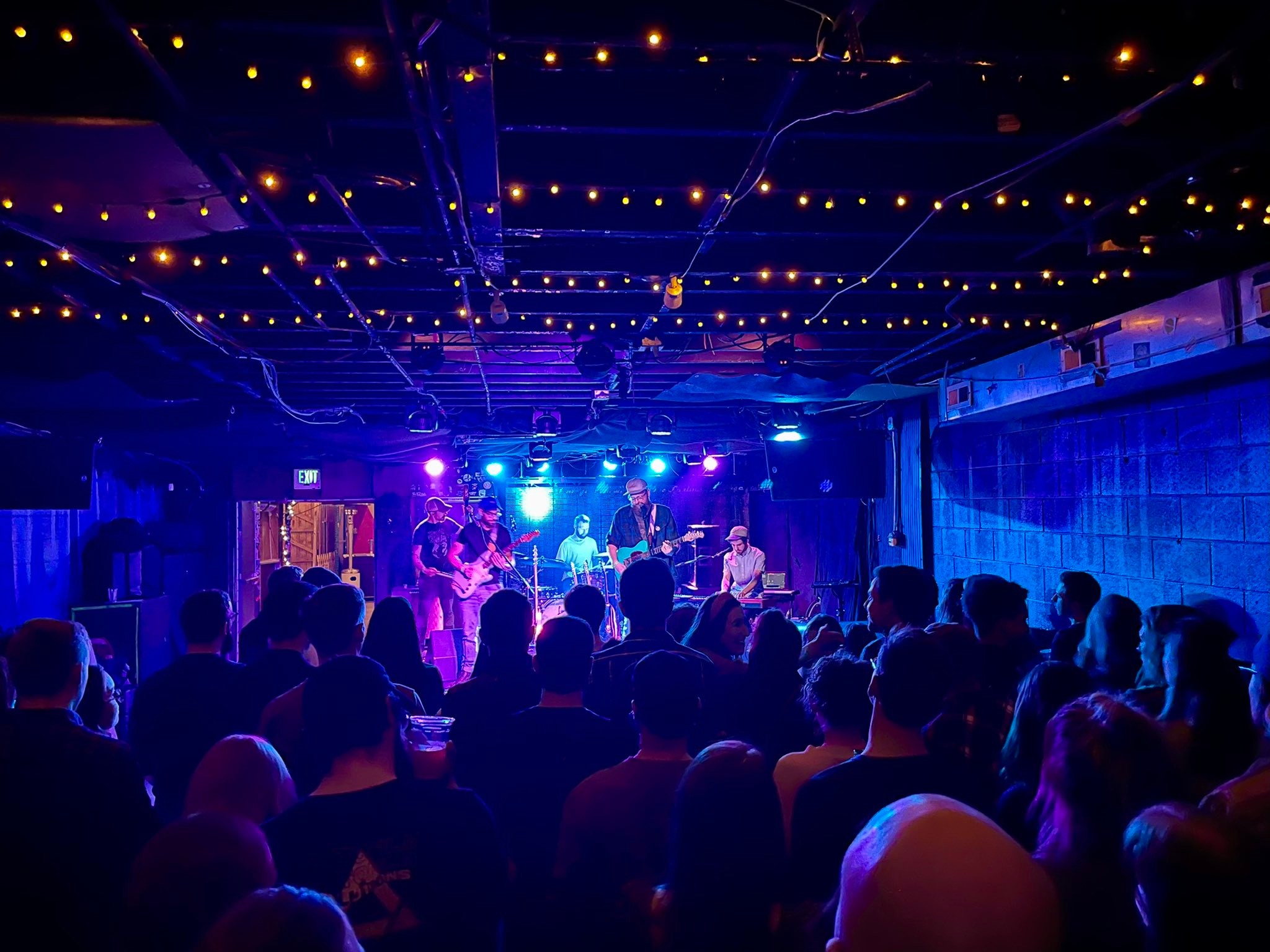 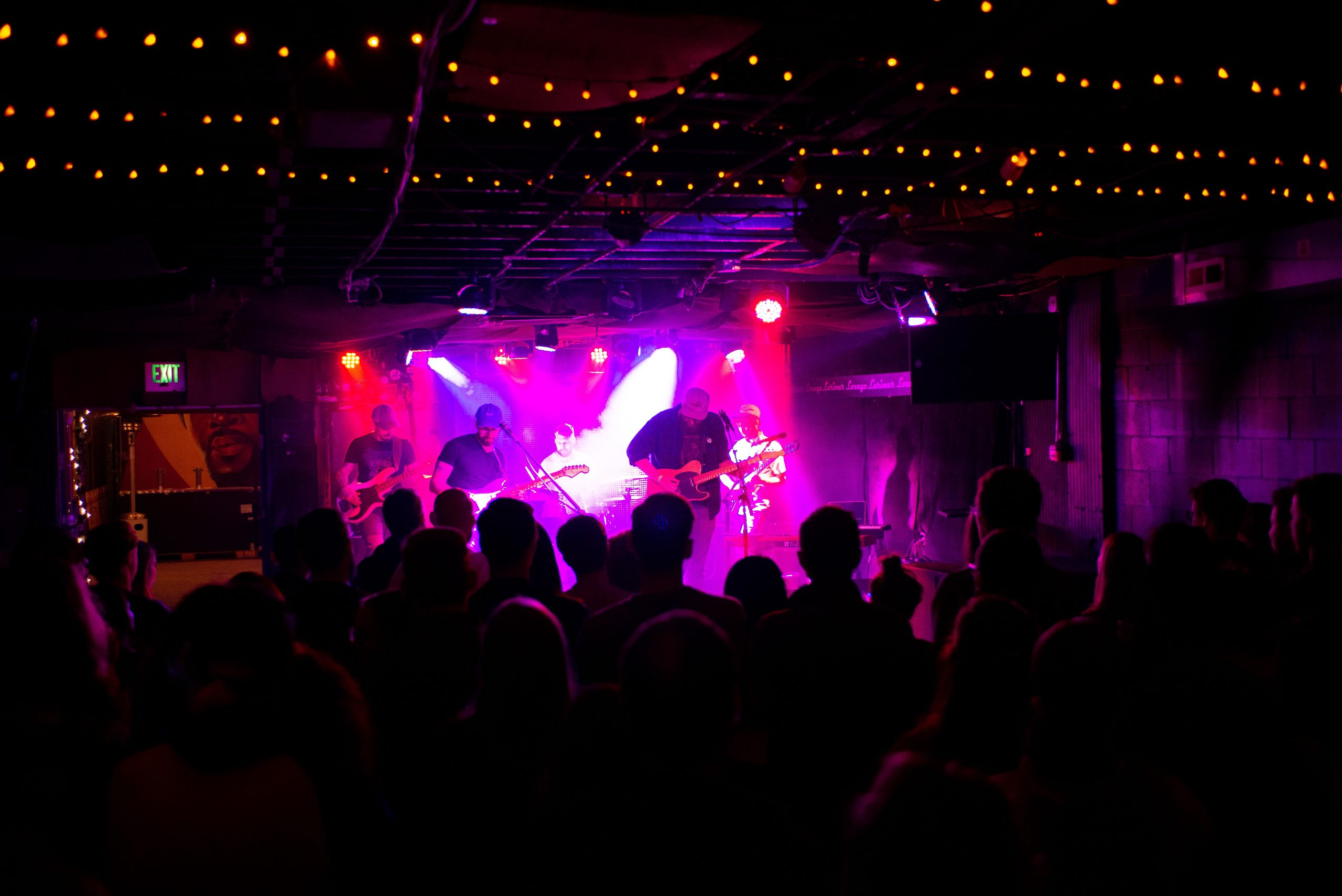