Today we’d like to introduce you to Ash RedHorse.

Alright, so thank you so much for sharing your story and insight with our readers. To kick things off, can you tell us a bit about how you got started?
Ever since I was little, I was surrounded by music in many forms, ranging from Funk, Soul, R&B, Hip-Hop and Rock. I never knew then the importance it would have in my life growing up. I would go to Karaoke nights with my mother at a young age often singing songs by Luther Vandross and even then I never thought it’d be the thing I’d choose to do for the rest of my life. As I got into my teen years, I ventured into more alternative music which is where my passion for music became much more revealing. It was in high school where I started to dabble with instruments and songwriting and the time where I found a great love for music as a whole. I would listen to a multitude of artists and genres nonstop, soaking in all the messages of love, youth, hope and pain. The lyrics were painting pictures in my mind, taking me on a new journey every 3 to 5 minutes. This aspect of music is what I fell in love with the most and it was exactly what I wanted to do as well. After meeting and separating from my first true love, growing up and moving out on my own, I had stories of my own to tell and that’s where we are now. It’s been amazing having Anna, Dawson and Scott in the band to help bring these songs to life. I hope that the music myself and the band deliver resonates with others out there and provide them with the same storytelling and emotion that all the artists I grew up listening to bestowed upon me.

Would you say it’s been a smooth road, and if not what are some of the biggest challenges you’ve faced along the way?
The struggle is definitely real at times and I believe if it’s not, you may not be heading in the right direction. When starting out as an artist, I was solo for most of my years. My initial struggle was finding a way to put my music out for people to hear. Being a perfectionist at a young age led to me not ever releasing the music I’m making now and almost giving up. I tried starting my first band when I moved to Fort Collins from Aurora but I was met with many challenges in the forms of lack of experience in music, working with other musicians and leadership. When the first band didn’t work out I pushed forward and left rock music to pursue Hip-Hop/R&B when I met our Keys Player Dawson Canby. This was a valuable time in my career because Dawson and this new art form taught me tons about letting go, expressing creativity and overcoming my own mental roadblocks. All of these challenges have prepared me for the road we’re on now, finally returning to Rock music.

Thanks for sharing that. So, maybe next you can tell us a bit more about your work?
I really love to focus on my lyrics, I believe that they are the cornerstone of my music. A lot of these songs were made in free-form recordings on my iPhone with my guitar and voice alone, reflecting what was happening in my life at that time. This is one attribute of my music that I am the most proud of. Aside from the lyrics, I believe that my inspirations translate into my own music. Inspirations such as Kings of Leon, Local Natives, Hippo Campus, Frank Ocean, Childish Gambino and  Kanye West all have influenced in how I compose music. This is another thing that sets us apart from other Indie Rock bands.

What’s next?
My plans are simple for the most part, the band and I will continue to write new music, diversify our sound, release new music and eventually we hope go on tour throughout Colorado and eventually around the country. We’ve only been a band for less than a year so we understand that these things will take time but we’re looking forward to the journey! 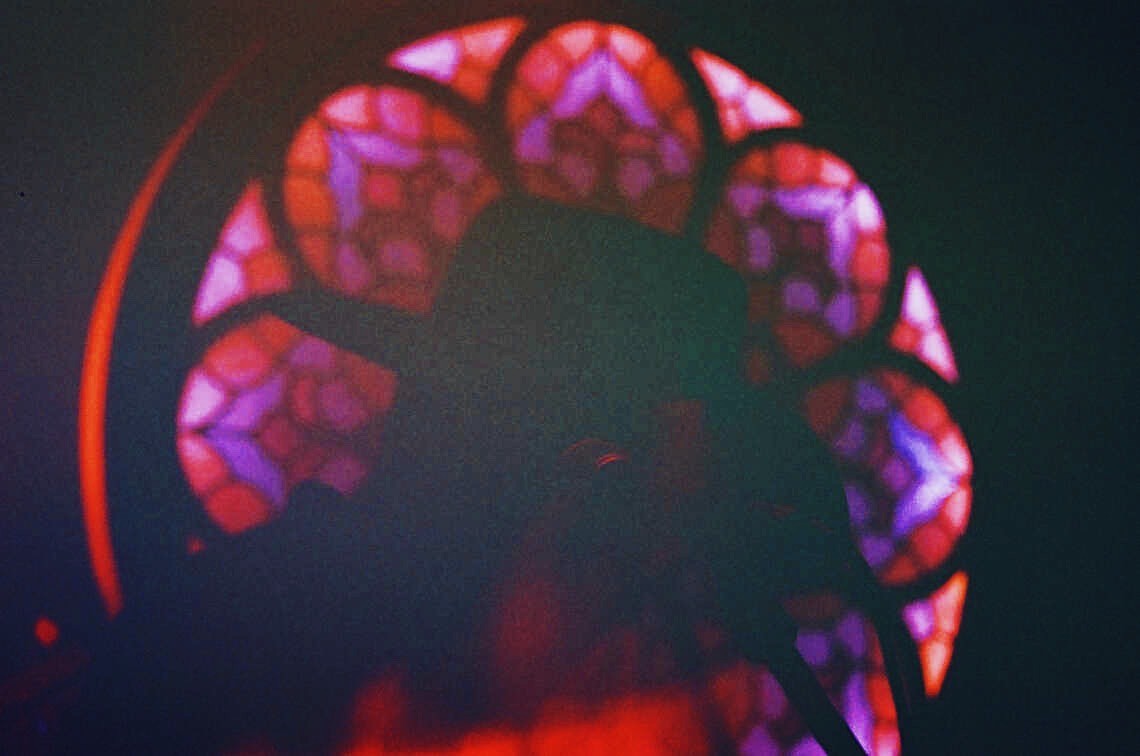 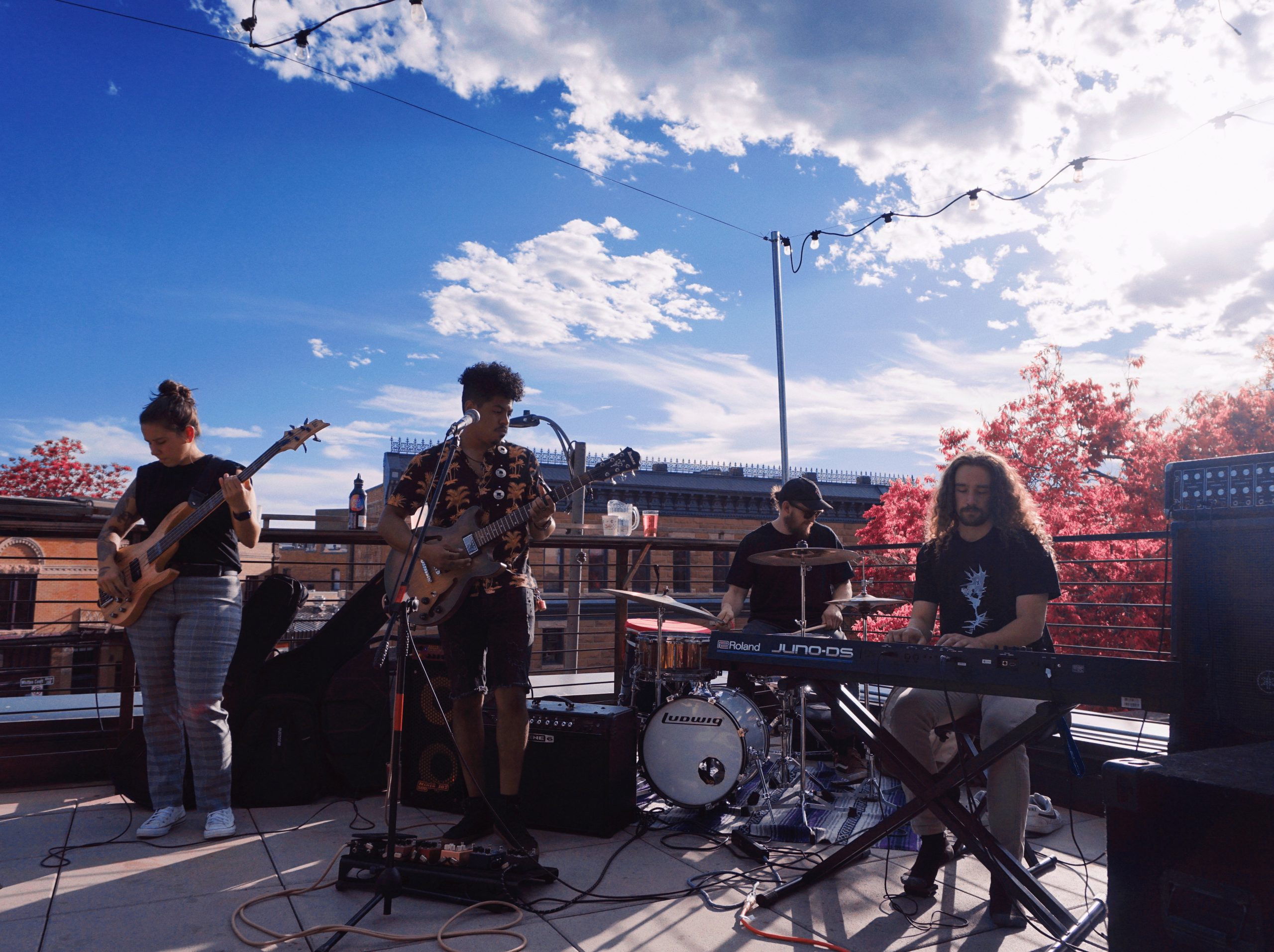 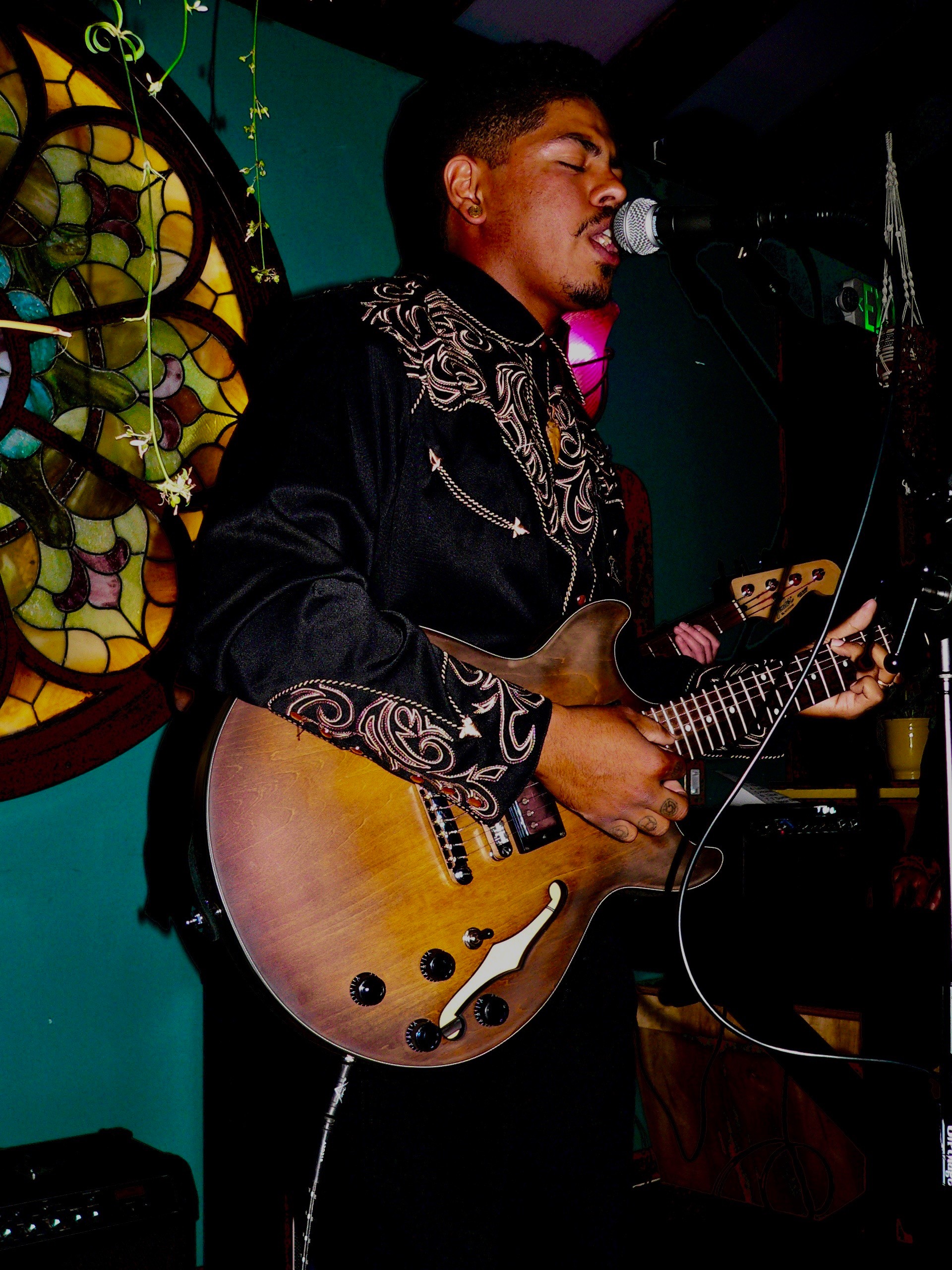