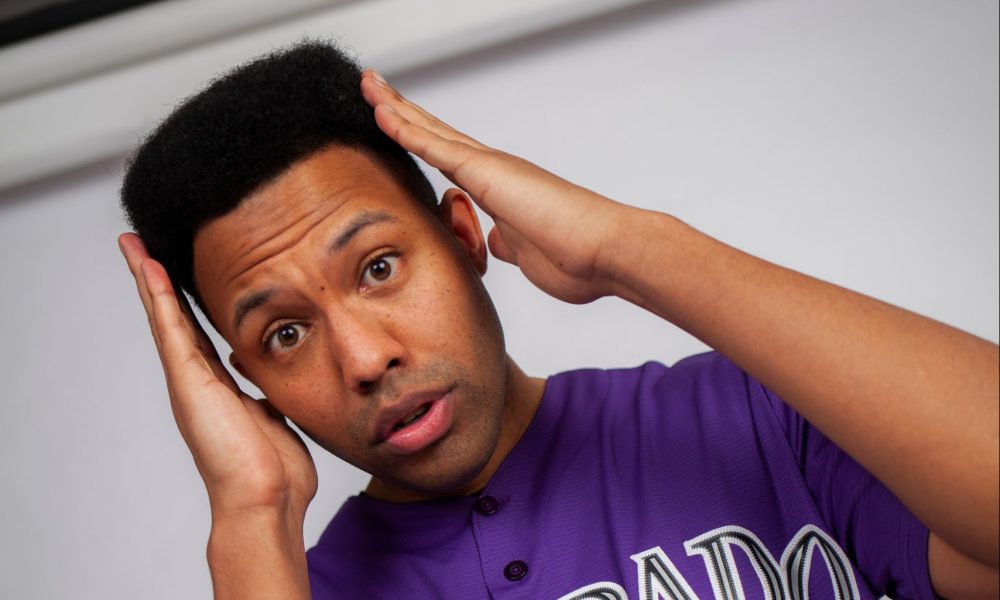 Today we’d like to introduce you to Black Prez.

Hi Black Prez, can you start by introducing yourself? We’d love to learn more about how you got to where you are today.
I started by freestyling to songs that came on the radio or that my friends would listen to. Just kind of making up my own lyrics trying to get a laugh out of people. A little bit later I met a couple of random dudes online who were recording their own songs. I was very intrigued by this, so I reached out to them and asked how they did it. One of the guys gave me a complete rundown of what kind of computer programs I needed, microphones, hardware, etc.

Interestingly enough, I had some of the things at home already and actually used one of those random headset mics that my dad had in the basement to record my first song. I was 14 at the time. I showed this recording to some friends, very nonchalantly. Not even telling them it was me. A little later I asked them what they thought of that song we heard about an hour ago.

They did not really have a reaction. They were like “yeah, it’s cool. why?” Then I told them that it was me rapping it. “NO WAY!? We don’t believe you!” They said. So I told them to play it again, and they still didn’t believe me. One of them told me to rap along with it, so I did. Then they all freaked out like “YO THIS IS DOPE!” I did not plan on becoming a rapper, I just did that for shits and giggles.

About a week or so later, kids at school were coming up to me “Yo, I heard that song you did! When is the next one coming out?” I was confused because I had only shown it to two people. Apparently, one of my friends was showing it to others and spreading it around without my knowledge. Whenever someone would ask when the next song is coming out, I would always say “aww, I’m not actually a rapper. I just did that for fun one night lol”.

But the demand was there, so I decided it was time to record a second song. And a third. And a 4th. And next thing I knew, I was known around school as the dude that raps lol. I always enjoyed it, don’t get me wrong, but it was not something I had planned on doing. I always wanted to play football or something haha.

After high school, I went to a small school in South Dakota on a Football scholarship and was bored out of my mind. So that is when the music really started kicking off. I would just record in my dorm room and have kids in my hall freestyle battle each other. Word got around the university that I was rapping, so then people started booking me for on-campus events.

After one year in South Dakota, I went back to Colorado and started doing bigger and better shows. Opening for big names, going on tours, etc. After college, I moved to LA to expand my career I guess. I met lots of good connections out there which really helped me get to where I am today. Now I am living mostly in Berlin, but travel to LA frequently to work on music.

I have done shows in front of sold-out crowds, had my music on TV (NFL Network, Fast & Furious, Netflix, Power, Empire) and video games (Fortnite, Tony Hawk, Call of Duty), and even the University of Texas football team uses my song and a music video we did for when the team comes out on to the field for home games.

Would you say it’s been a smooth road, and if not what are some of the biggest challenges you’ve faced along the way?
Yeah, there can be times when you think “am I doing the right thing?” or “how long will this last?” But I think I have prepared myself through experiences and mentors that hopefully get me through these obstacles and challenges.

Thanks – so what else should our readers know about your work and what you’re currently focused on?
My main thing is music. I am known for my songs and performances. I have had some songs placed on some really cool things as well: Tony Hawk’s Pro Skater, Fast & Furious, Netflix, Call of Duty, Fortnite, Acura, Power, Empire, MTV, BET, HBO, University of Texas Football, and more. I also do hosting and emceeing as well.

I was able to host an event at the Champions League Final this year with Bleacher Report in Paris. I stood in front of the camera and let the people know all the cool stuff we were doing around the city. Although I am not an actor, I do a little bit of acting as well. I think I am most proud of being able to turn something fun into a living. That just always feels cool to me.

Have you learned any interesting or important lessons due to the Covid-19 Crisis?
I learned how to invest haha. 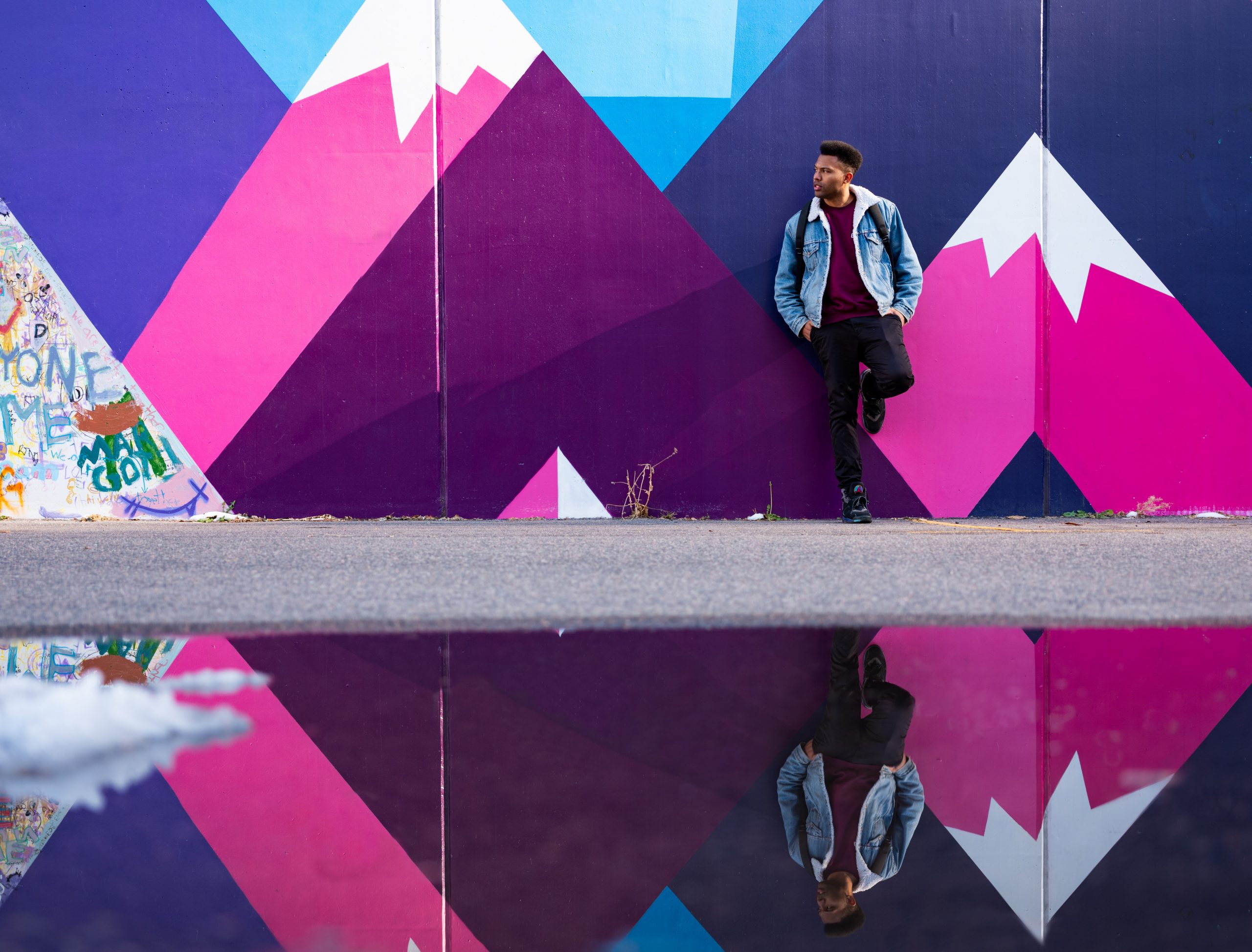 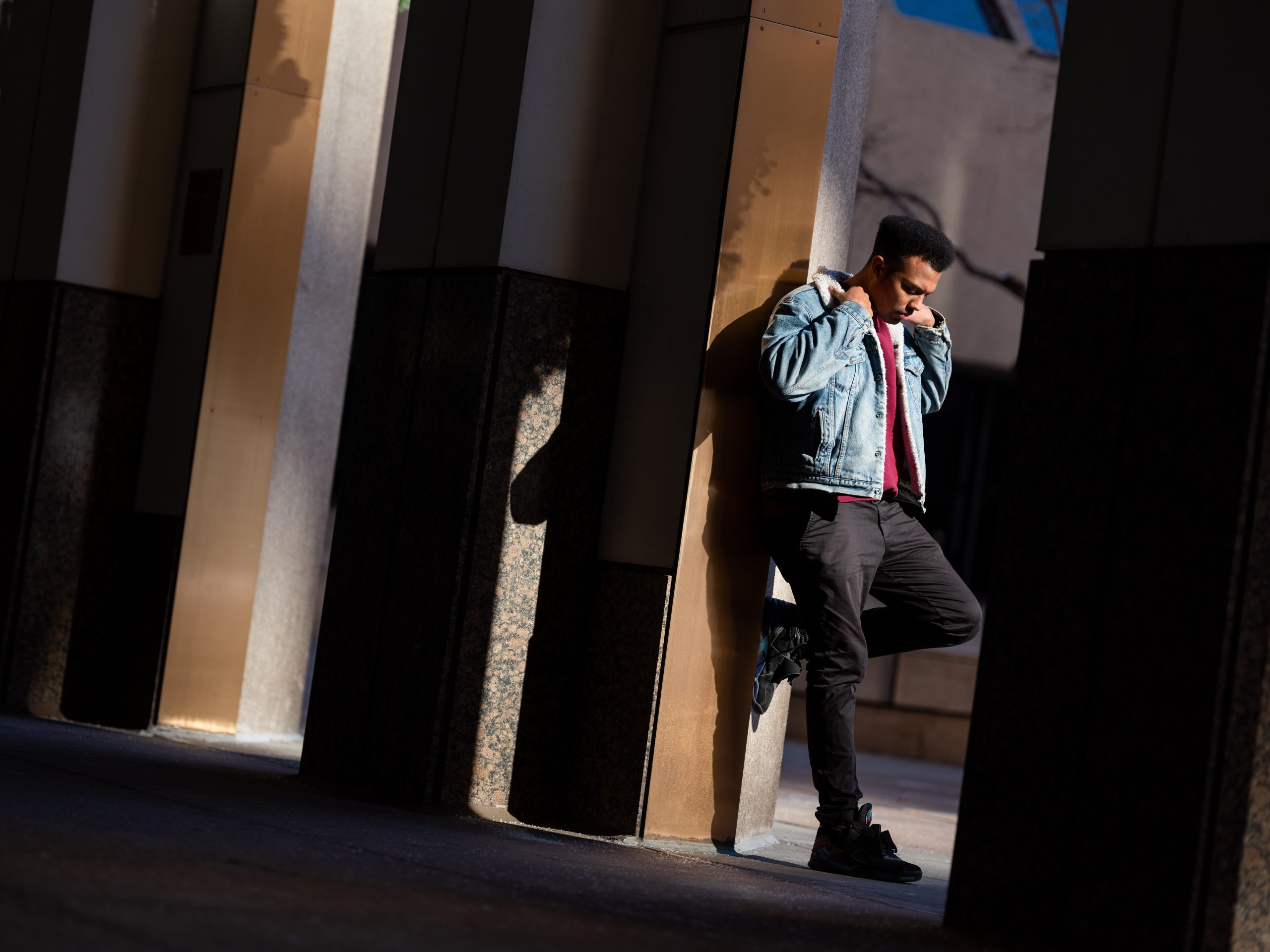 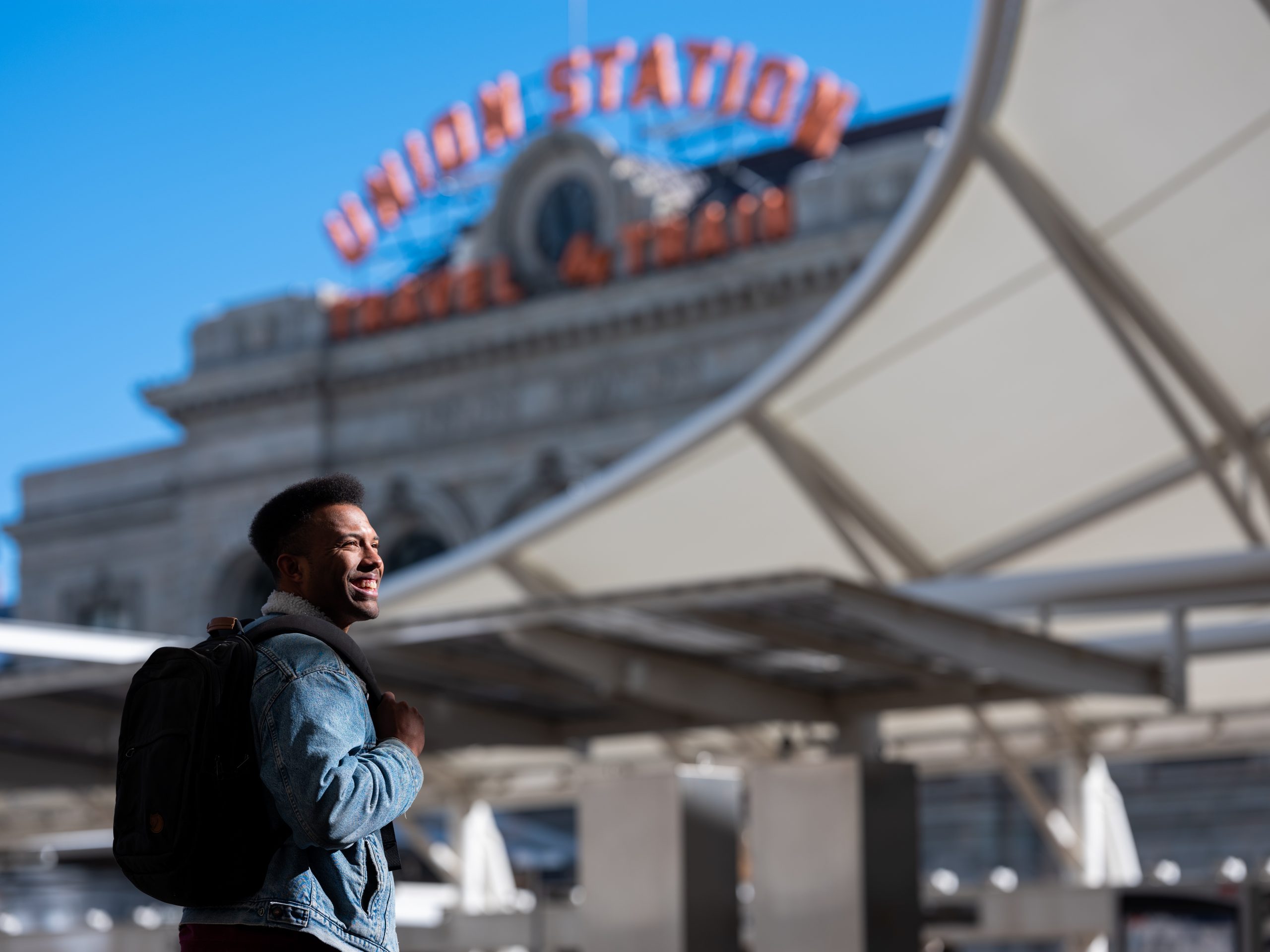 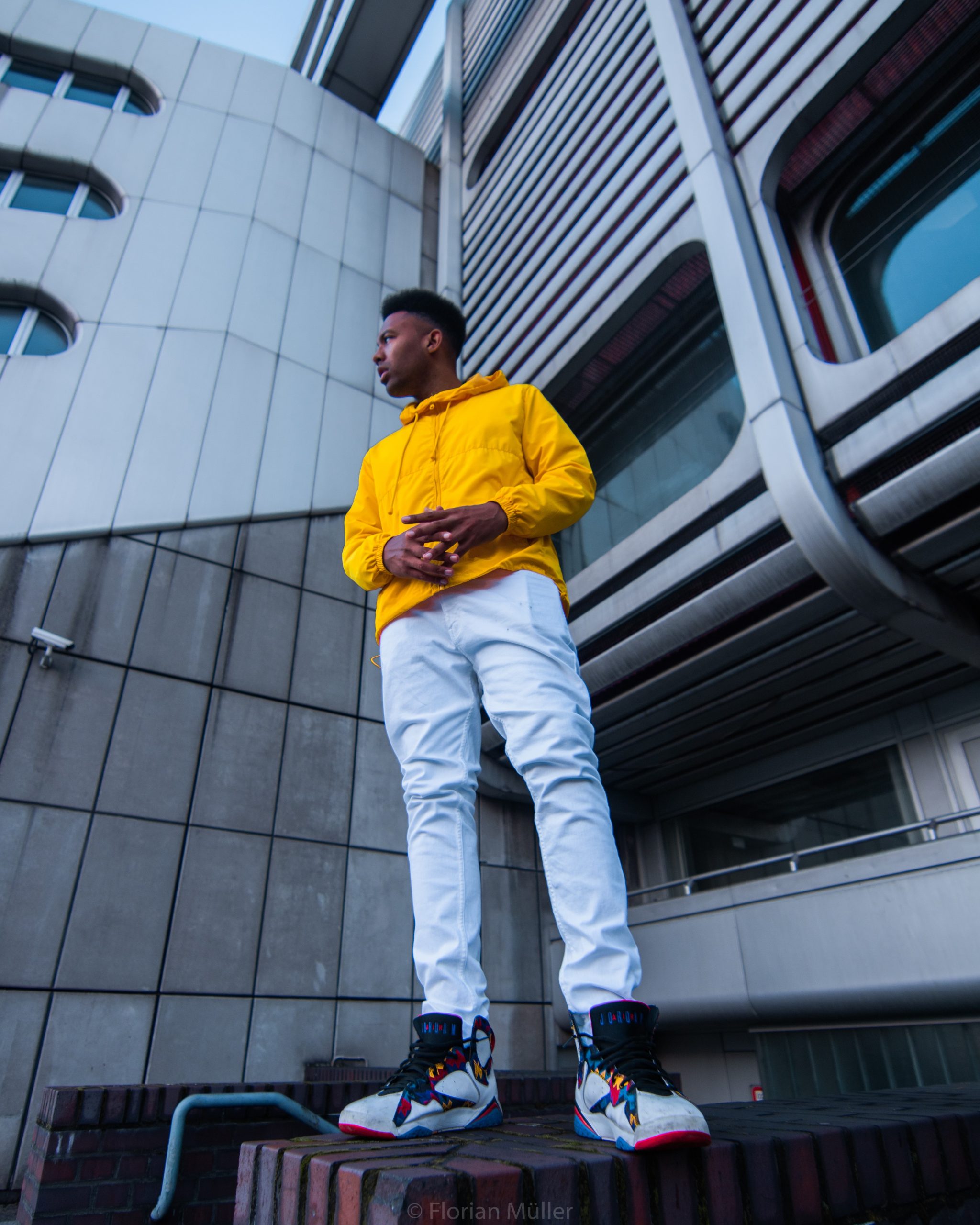 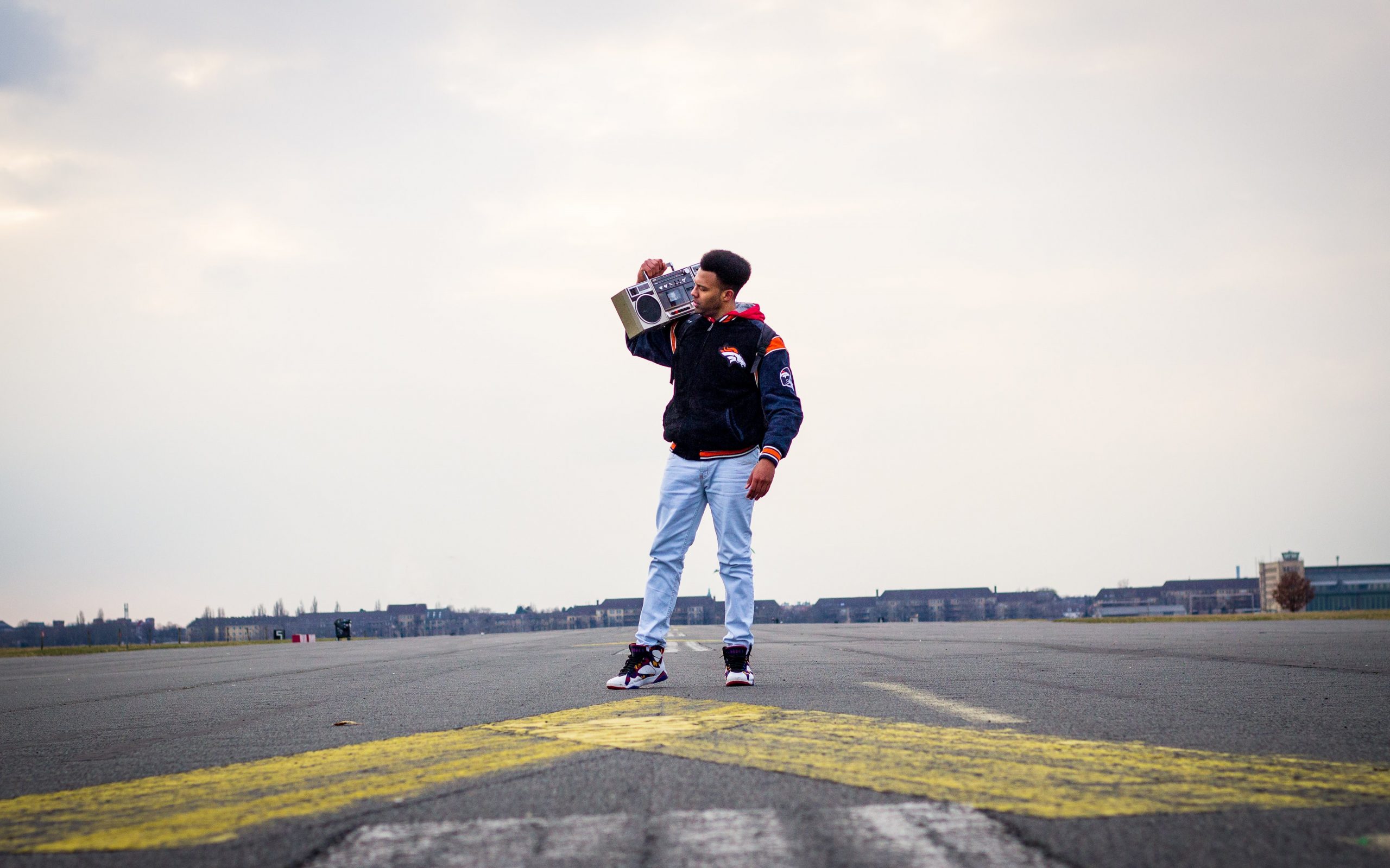 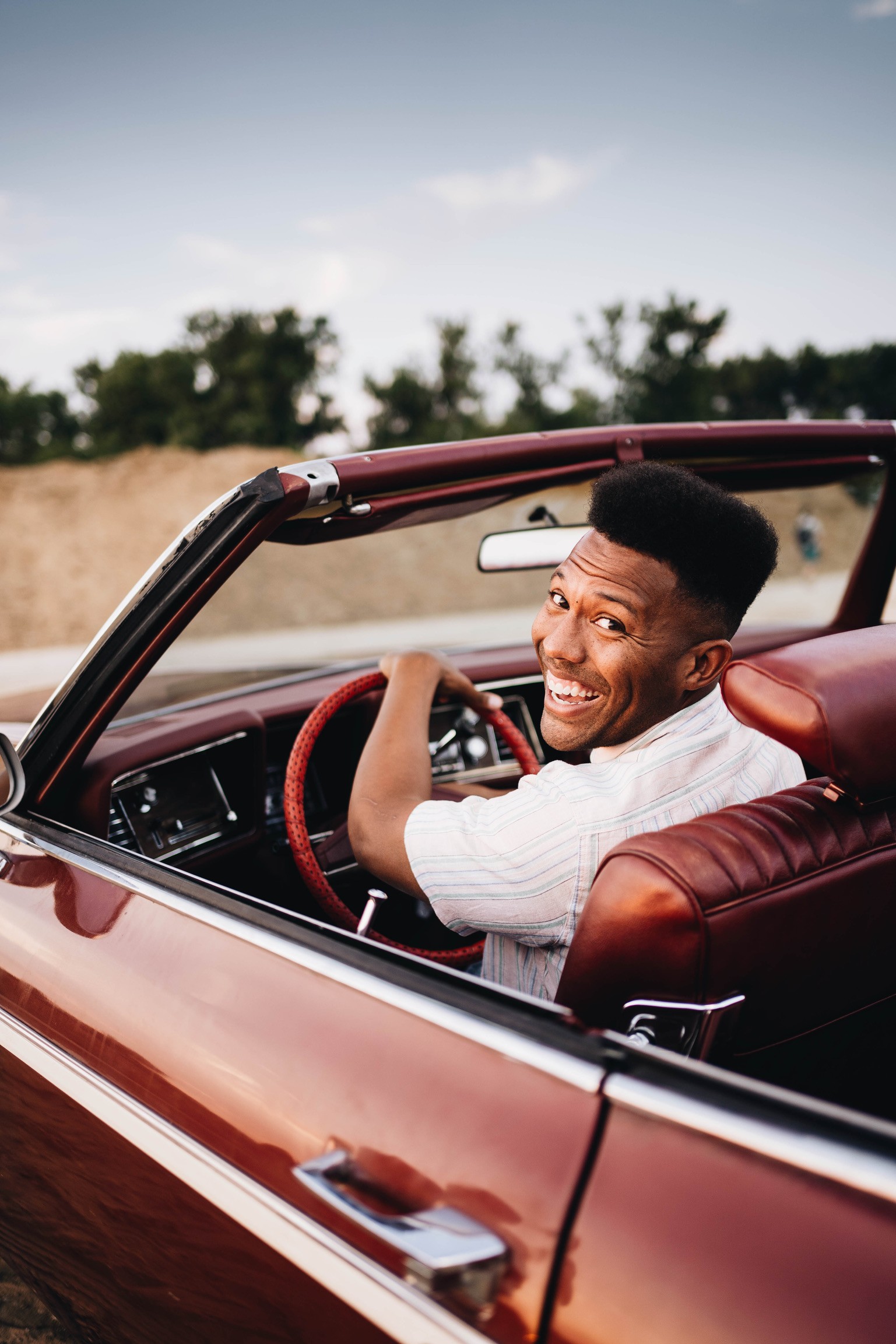