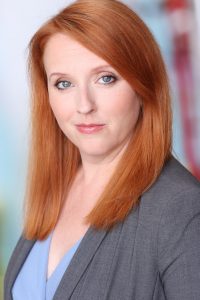 Today we’d like to introduce you to Mary Beth Eversole.

I’m sure you wouldn’t say it’s been obstacle-free, but so far would you say the journey has been a fairly smooth road?
Absolutely not lol. As I mentioned, my autoimmune disorder, called Mast Cell Activation Syndrome, caused me to fall ill many, many times. Frequent hospital visits and a few ICU stays put my husband and I into financial stress for many years. Losing my voice for the time that I did was a huge blow to my career and my confidence, but now that that is under control and my medical team has discovered a treatment that works, things are so much better. My singing voice is back and in the process of relearning how to sing and speak, I discovered new mediums I fell in love with, along with so many fun voices for voiceover animation, and I discovered that I could belt with ease, something I’d always struggled with before. Being in an industry where your next gig is never a guarantee made work and personal life even more stressful and I had to become a master at rolling with the punches and pivoting when obstacles got in my way. However, I have always persisted, knowing this performing arts career I love is a marathon, not a sprint, and ultimately, I have gotten to do more things and meet more amazing people than I ever even imagined possible. I discovered so many things about my abilities and other’s abilities that I never would have pursued had I never lost my voice or had those health battles.

Thanks for sharing that. So, maybe next you can tell us a bit more about your work?
I’m a bit of a jack of all skills. My expertise lie with performing and teaching voice, piano, and acting in both stage and on-camera. I am a writer of screenplays and prose, and in recent years I have moved more into the filmmaking side of things by producing and directing my own content and being paid to direct other’s projects as well. I have written or acted in many award-winning films. My students have won awards for their performing, and made it several rounds in competitions including American Idol and The Voice. I have students who have successful careers in Hollywood and NYC, and others who take lessons merely for the enjoyment of being able to do something artistic. I teach all ages and find that one of my specialties is working with students who battle with performance anxiety. I plan to launch an online course later this year that will teach the basics of the instrument to students who are too scared to take lessons or have experienced trauma from lessons/performing in the past while helping them to build a “toolkit” to help them gain confidence and the ability to play/sing/act in front of others with less fear. I believe I bring a willingness to play, to explore, and to collaborate to the table of any project I am a part of. I have a strong work ethic and am proud of the art I have the honor to be a part of.

Is there a quality that you most attribute to your success?
My desire to tell the stories that need to be told and my ability to work on things until they are complete. My persistence and work ethic. My love of storytelling. 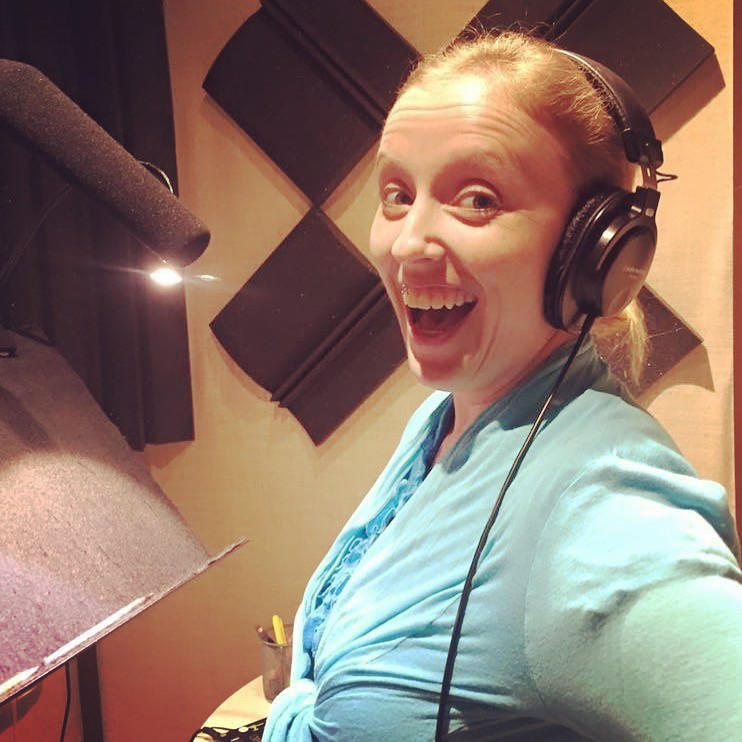 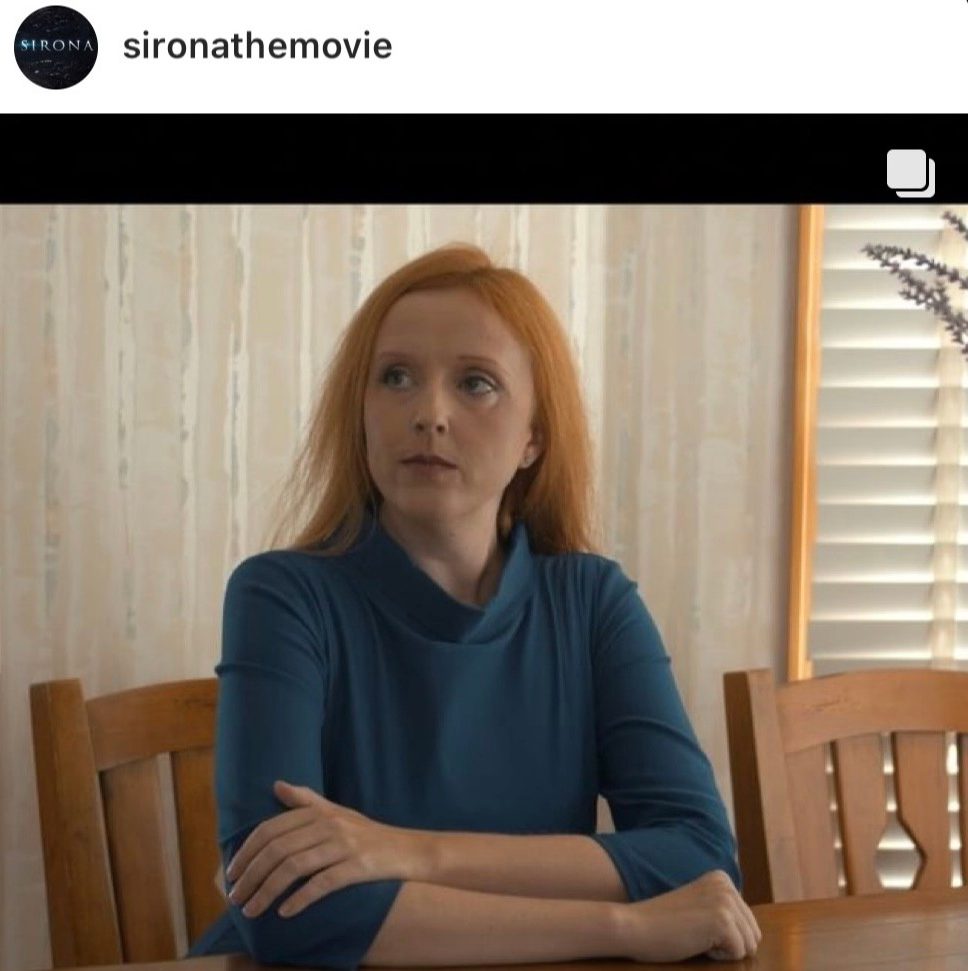 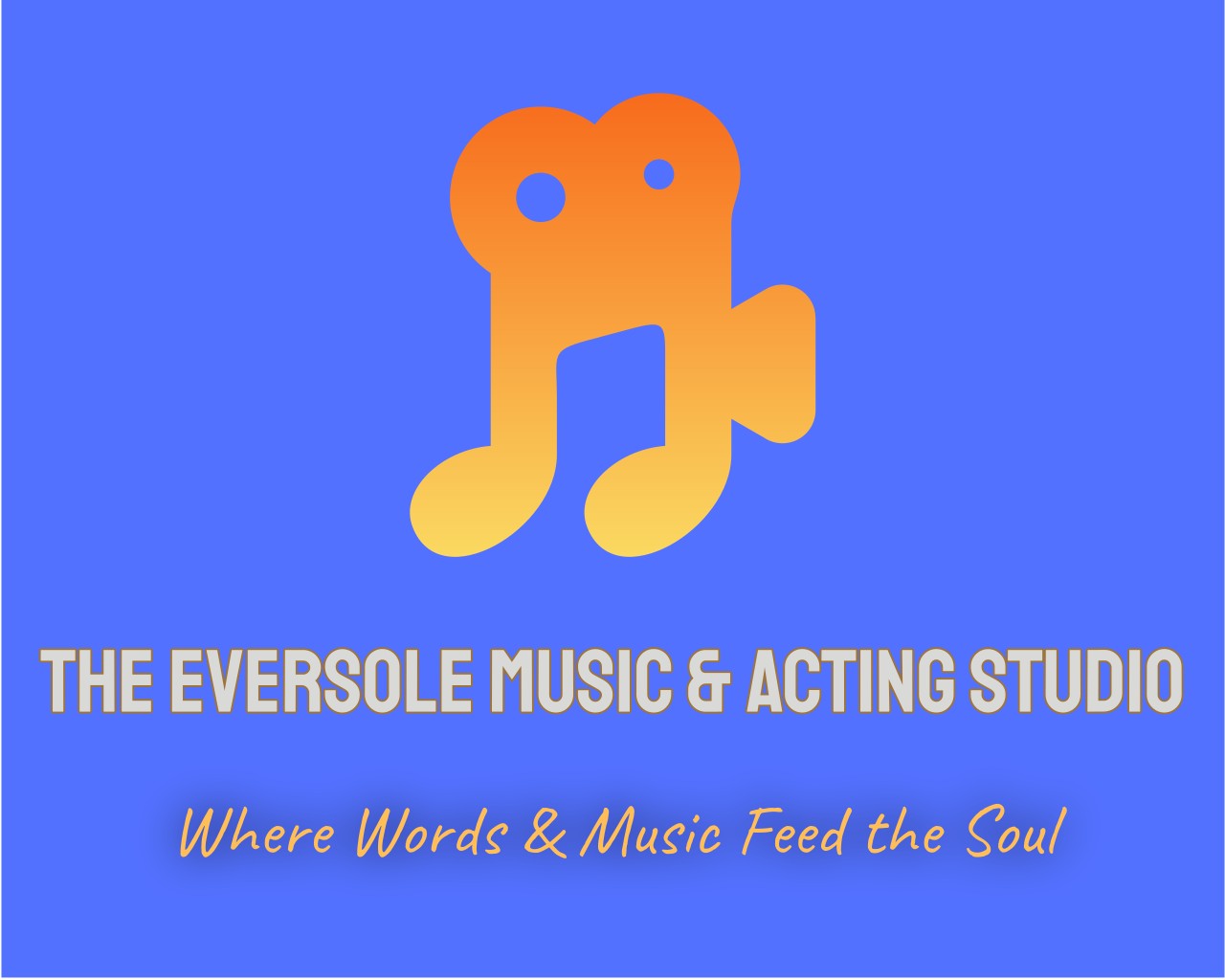 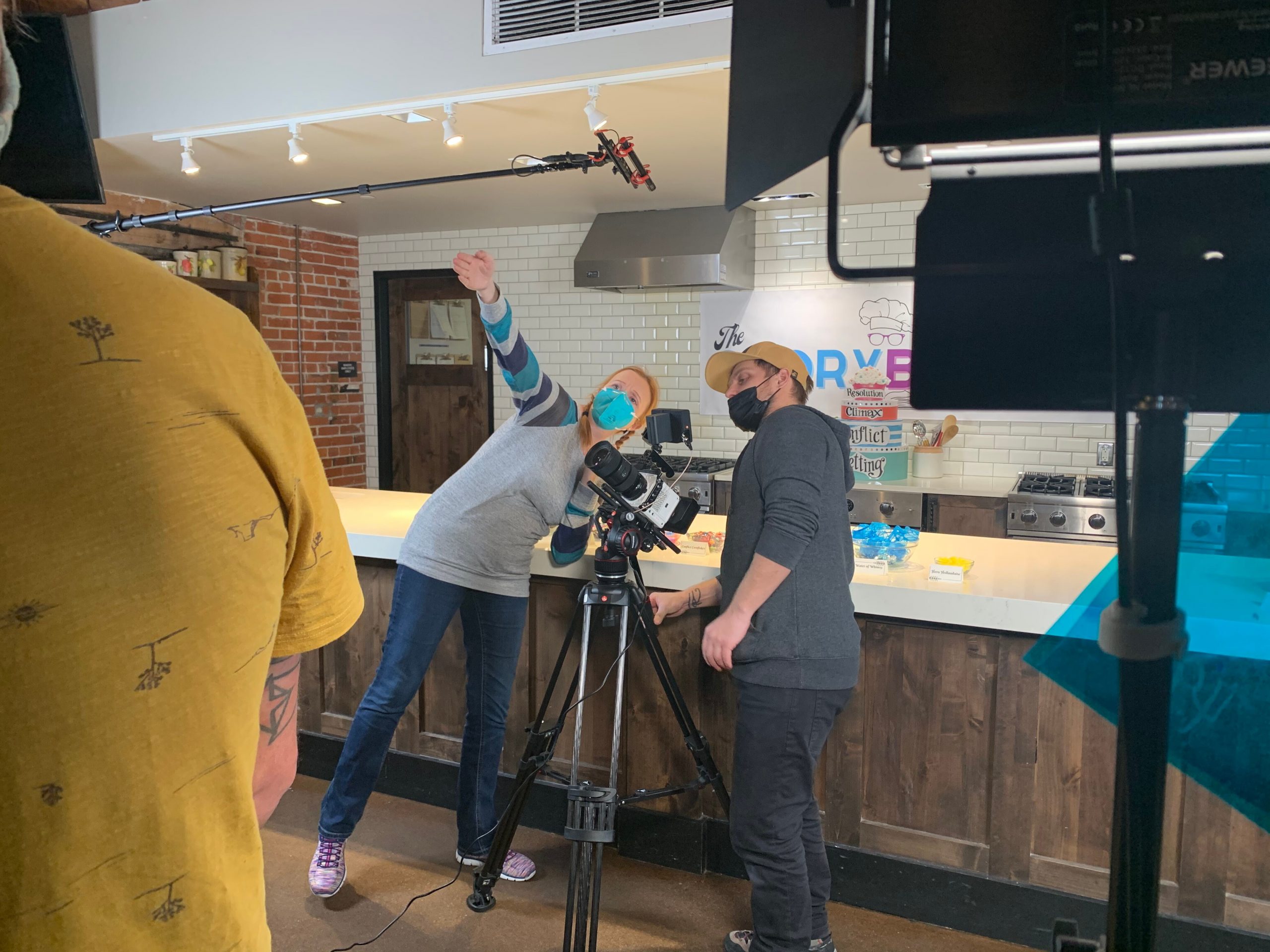 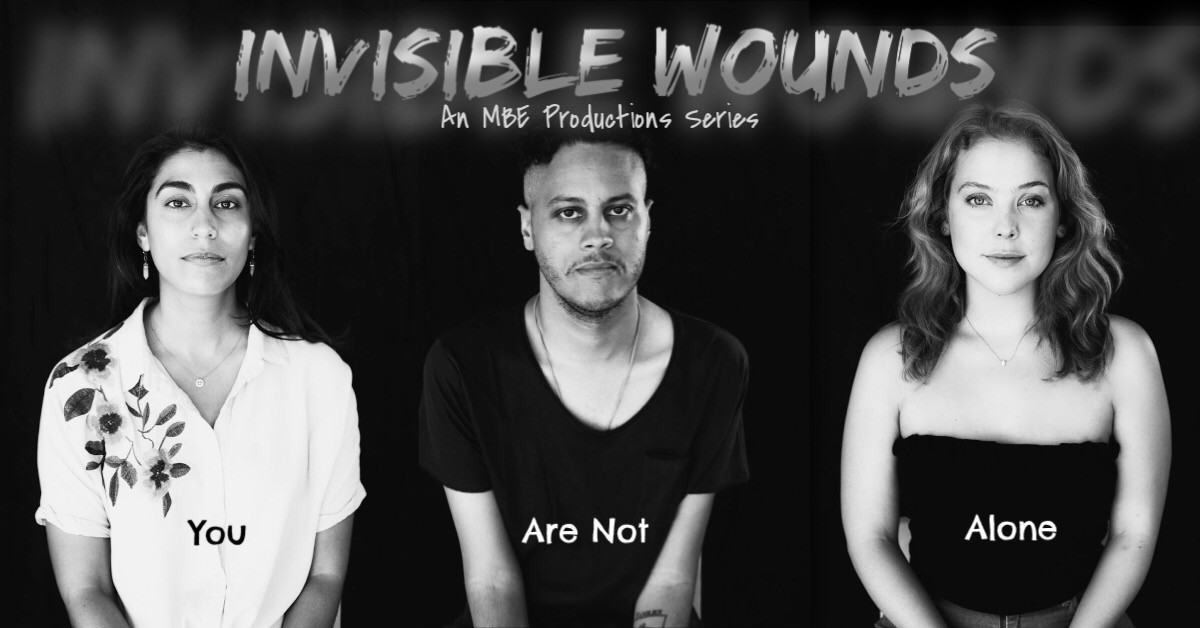 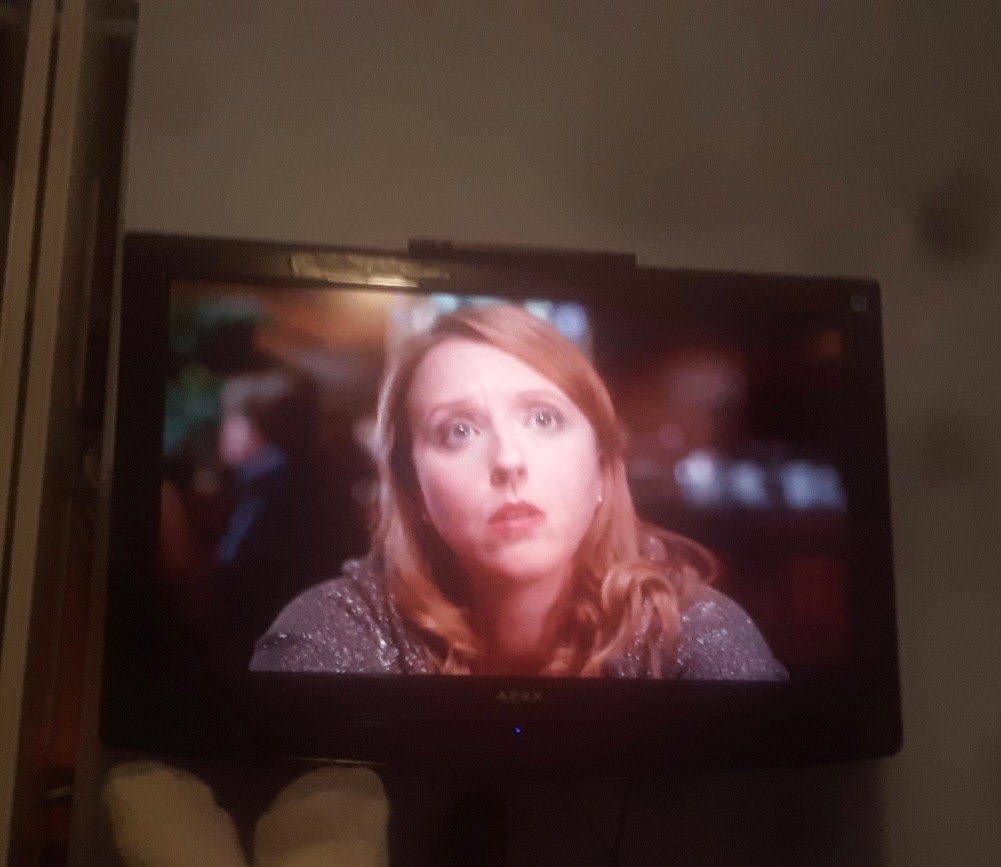