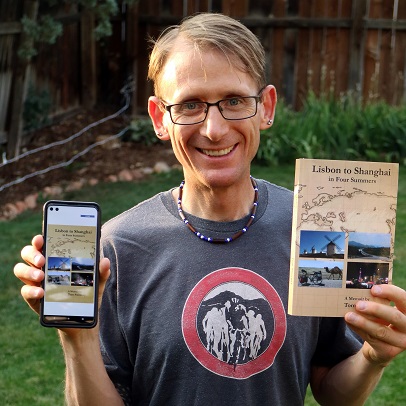 Today we’d like to introduce you to Tom Sweeney.

Hi Tom, it’s an honor to have you on the platform. Thanks for taking the time to share your story with us – to start maybe you can share some of your backstories with our readers?
In the fall of 2014, I announced to my wife that I wanted to ride my bicycle around the world. At the time, I didn’t believe I’d follow through with my ridiculous declaration, much less that I’d write a memoir about the first four summers cycling across Europe and Asia.

The first leg of my journey began in 2015. I pedaled my loaded touring bike across Portugal, Spain, a sliver of Morocco, and France, going as far east as Geneva, Switzerland, before making my way to London and my flight home. I returned to my job as a fifth-grade teacher that fall, visions of Europe dancing in my head the entire school year. In 2016, I flew to Geneva and continued east, crossing Switzerland, Italy, Slovenia, Croatia, Bosnia & Herzegovina, Serbia, Bulgaria, and arriving in Tbilisi, Georgia, in under a month.

The eleven months that followed became a blur. My constant daydreams of grandiose rides across the Asian steppe were interrupted by the realities of life. My school year was proving exceptionally challenging, and a nagging sense that I was getting old – inflamed by the fact I had recently turned forty – became overpowering. Coupled with a dwindling pool of friends and my father’s declining mental faculties, an uneasy malaises and angst crept into my subconscious. I believed the only way to mitigate my despondency was to pedal all the way to Shanghai. In the summer of 2017, fueled by the insecurities and anxiety of the previous school year, I rode across Azerbaijan, Kazakhstan, and two-thirds of China, ending in the city of Xi’an after 4400 miles of pedaling.

Riding all that way didn’t alleviate my problems. In 2018, when I completed the final stretch from Xi’an to Shanghai and gazed at the drab brown waters of the East China Sea, I felt as unsettled and uneasy as ever before. As a way to understand the thoughts and feelings swirling inside my head, I started to write. Those initial pages morphed into my memoir, Lisbon to Shanghai in Four Summers.

Would you say it’s been a smooth road, and if not, what are some of the biggest challenges you’ve faced along the way?
Remarkably, between 2015 and 2018, the bicycle touring itself, with the logistics of international travel and possible mechanical issues, went relatively smoothly. However, my book details the emotional strain of maintaining a hundred-mile-a-day itinerary and the isolation that resulted from the requisite training throughout the year. I also learned that persevering through one thing, in my case attempting to circumnavigate the globe by bicycle, didn’t solve my day-to-day struggles. Real-life is more complicated than that. These are themes I explore in my memoir.

Writing the book is a different story altogether. The learning curve in producing a memoir was steep. I’m an avid reader, and I’ve written more academic papers than I can count. But writing a narrative, and making it interesting, is not an easy task. I cranked out the first draft of the manuscript in six months and figured that with a little editing it would be ready to publish. But after my first round of feedback from an impartial reader, I realized that the text was full of details, one after the next, more akin to a terrible slideshow of someone’s summer vacation than a worthwhile presentation that focuses on a theme, carries a story and makes it relatable to others. It was after that first review that the real work began. I wrote, revised, got feedback, revised, got more feedback, rewrote, and otherwise tried to stay optimistic in the face of unending but necessary critique. Despite the difficulties, writing the book was a labor of love, just like the bicycle trek itself. It took three years of writing and revisions before I felt it was ready to publish.

Thanks – so what else should our readers know about your work and what you’re currently focused on?
I’ve run four marathons in my life, but I don’t consider myself a marathon runner. By that same token, while I’ve written and published a book, it’s difficult for me to consider myself a writer, much less an author. Nonetheless, people have purchased my book, and sometimes I have to remind myself of that fact! It’s even available for checkout at libraries in Fort Collins and Loveland. I’m not sure which is harder to believe – that I produced a memoir or that I rode my bicycle around the world!

Of course, I’m not going to give up my professional life anytime soon. I’ve been teaching elementary school students for over fifteen years. That is an adventure in itself, worthy of a series of books!

Any big plans?
With regards to bicycle touring, I have no intention to hang up my bicycle. I plan to continue touring for the foreseeable future. However, I hope to emphasize enjoyable bicycle tours where I plan ahead to see specific things, rather than rush from point to point chasing some nebulous dream. On the other hand, pedaling across South America is still on my bucket list!

I don’t have any ambitions to write a sequel to my memoir, although teaching through a pandemic has given me plenty of material. 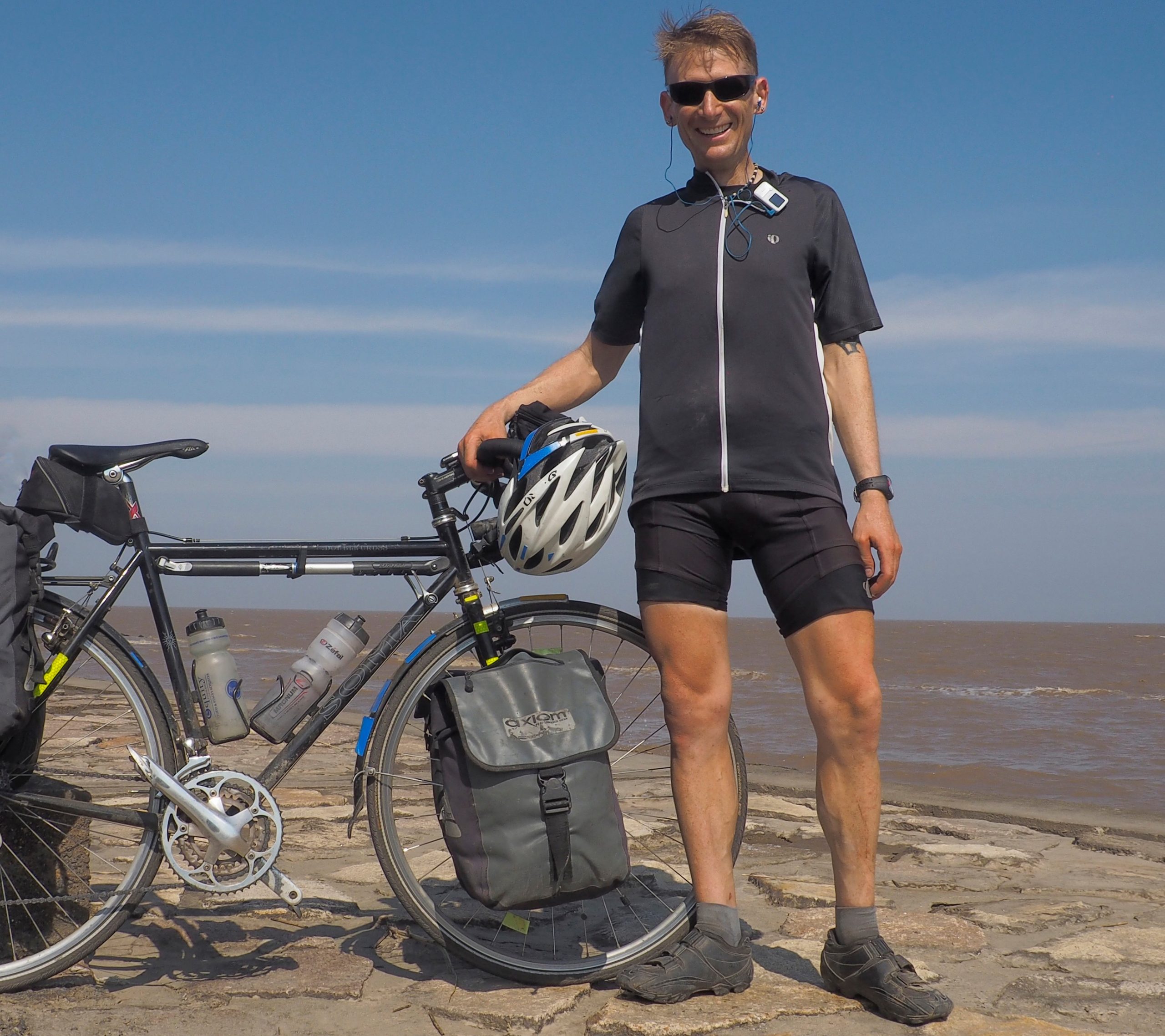 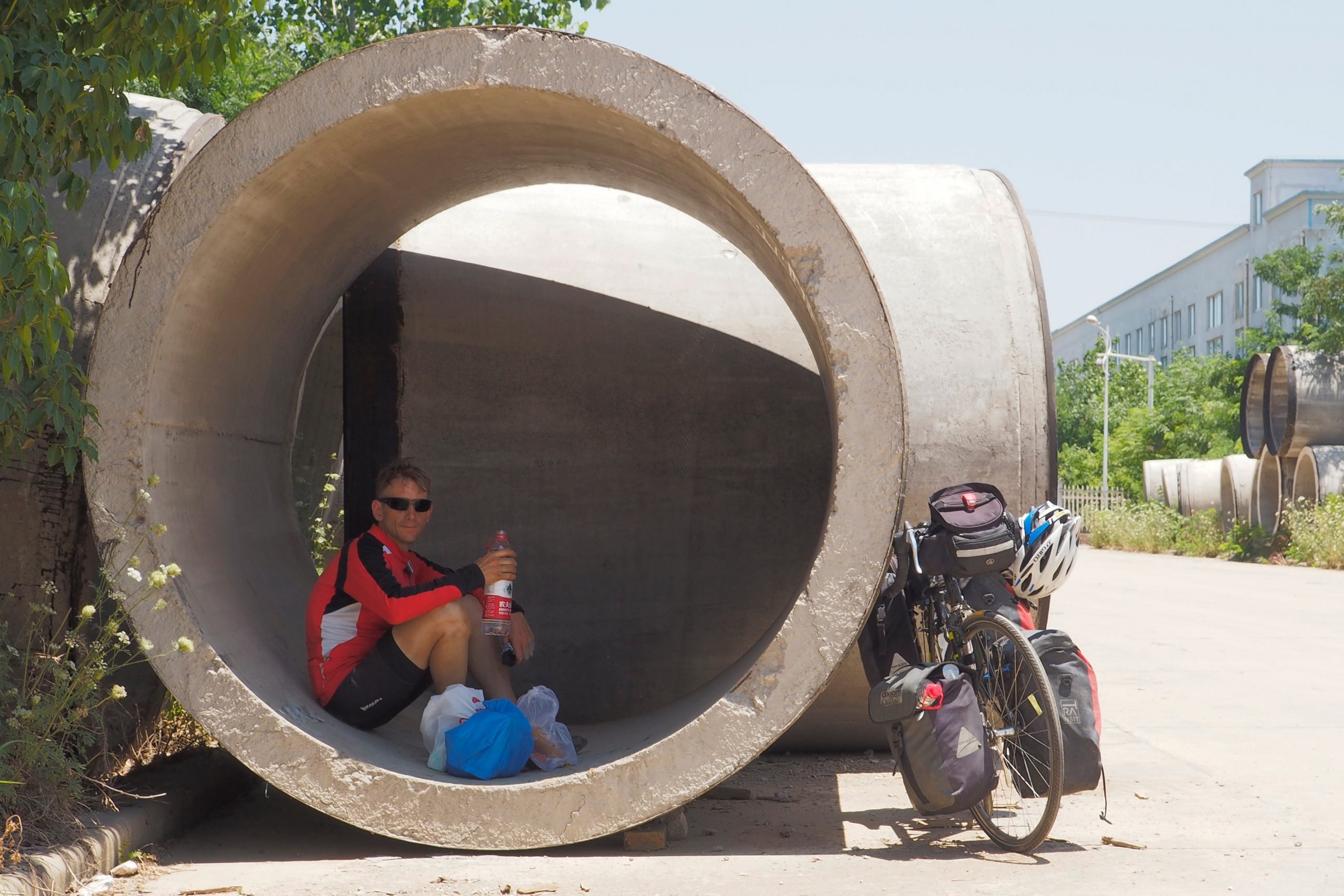 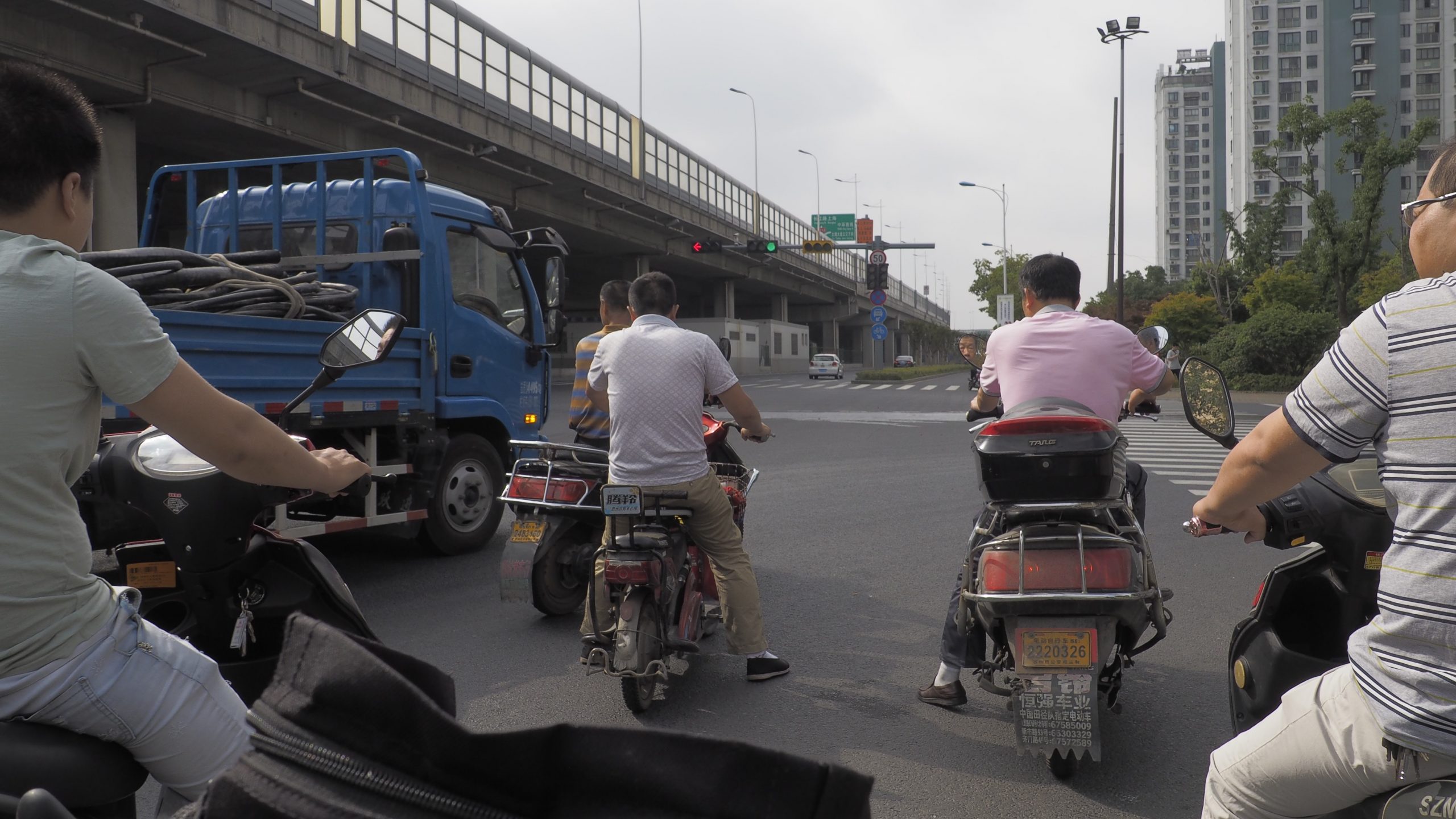 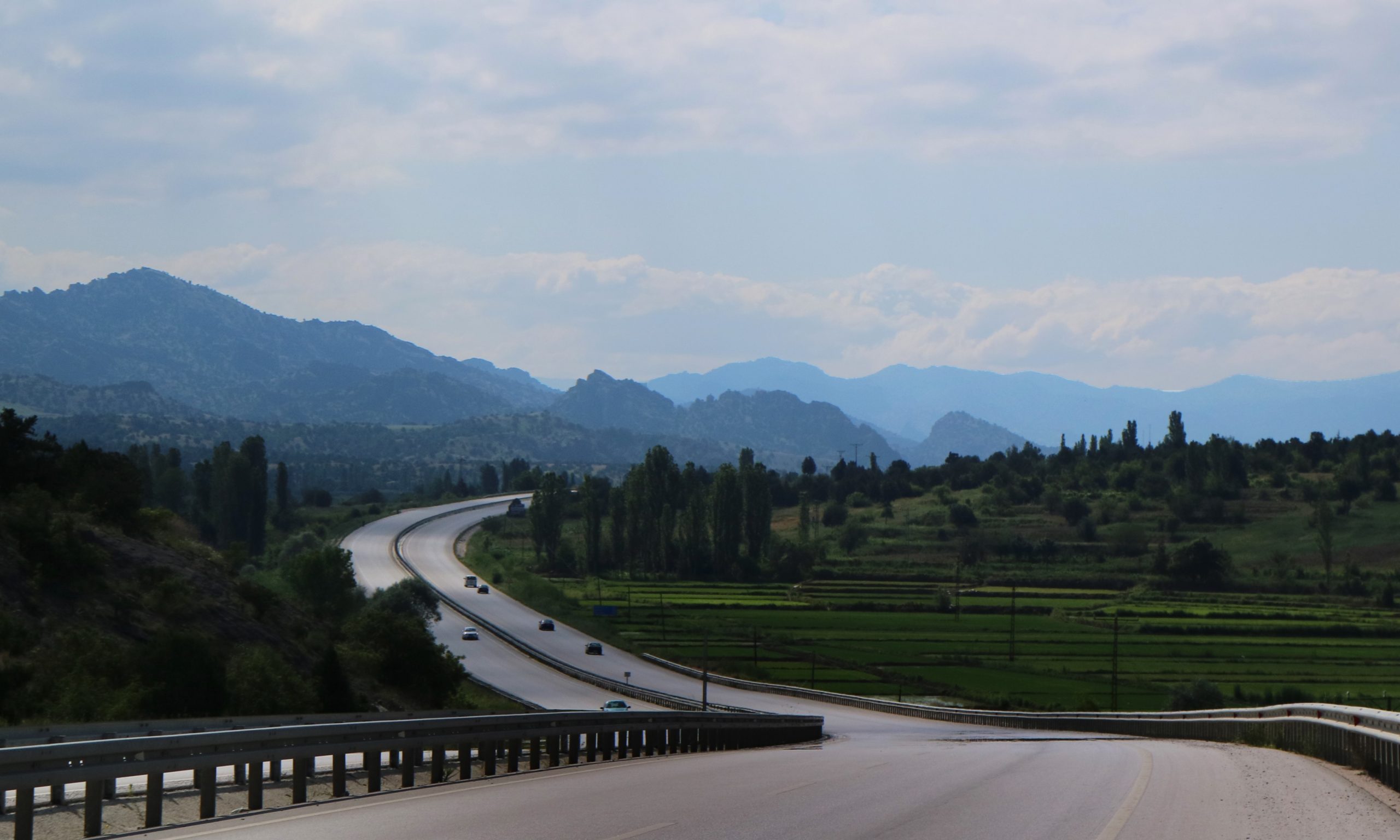 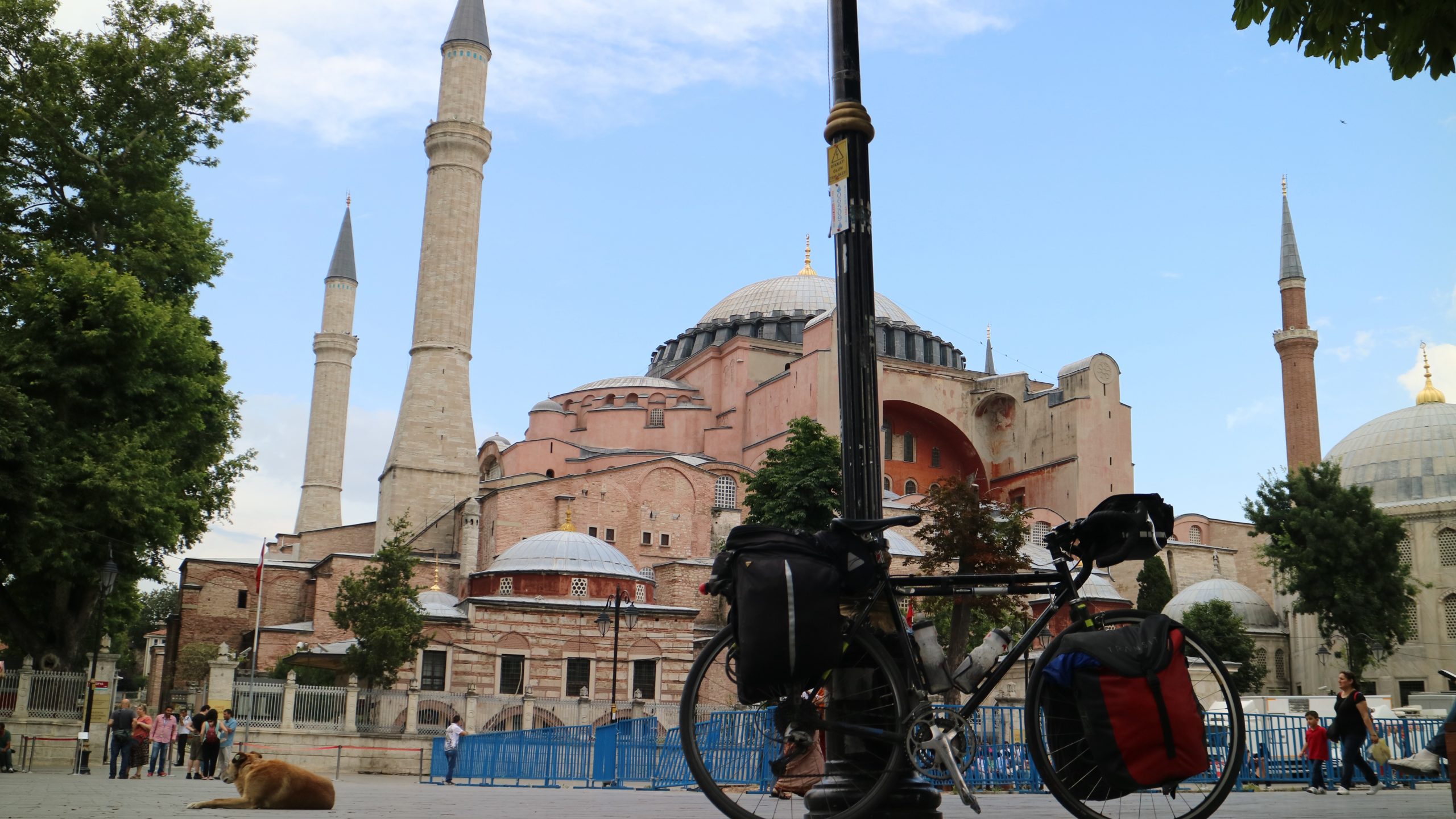 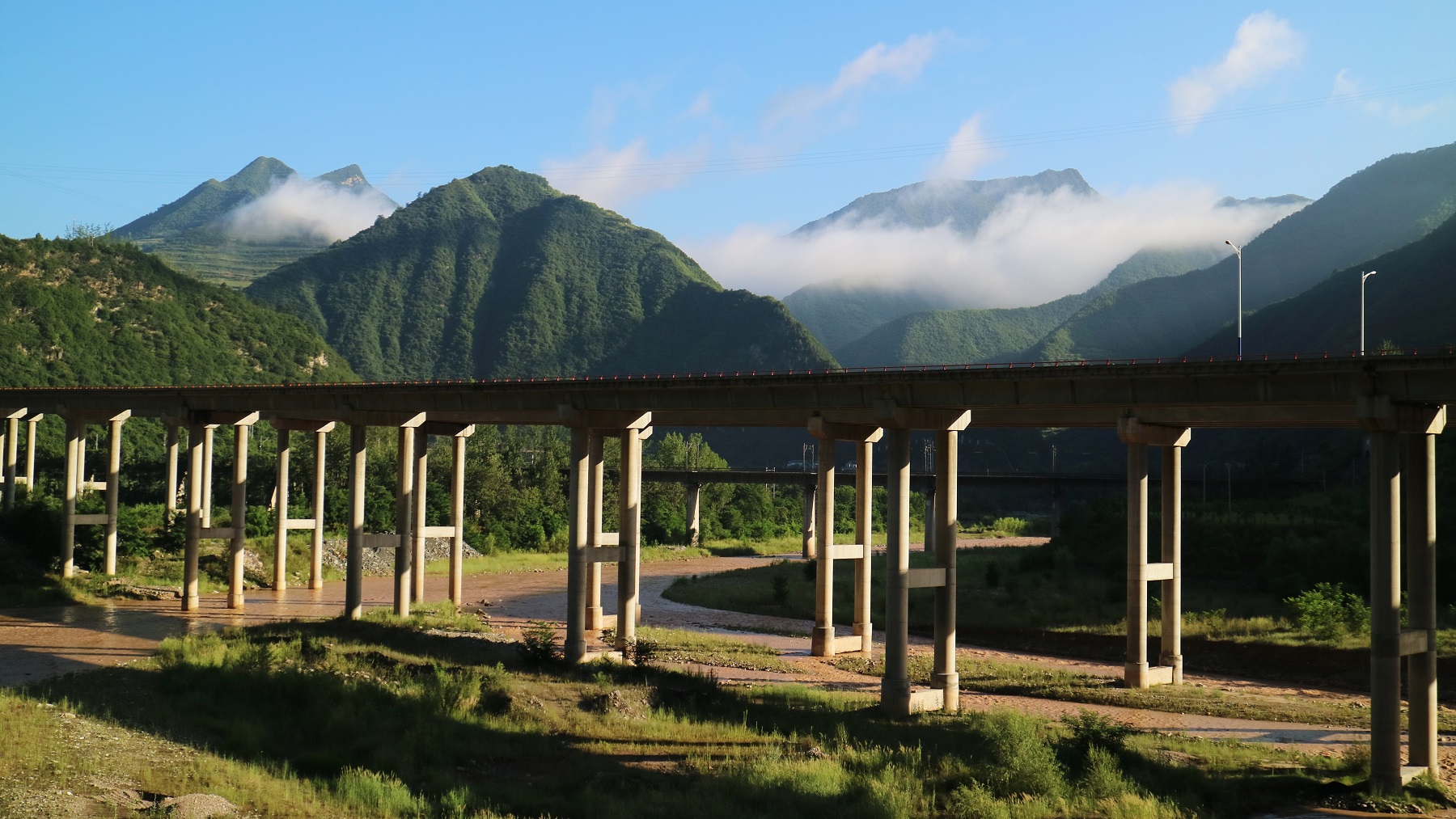 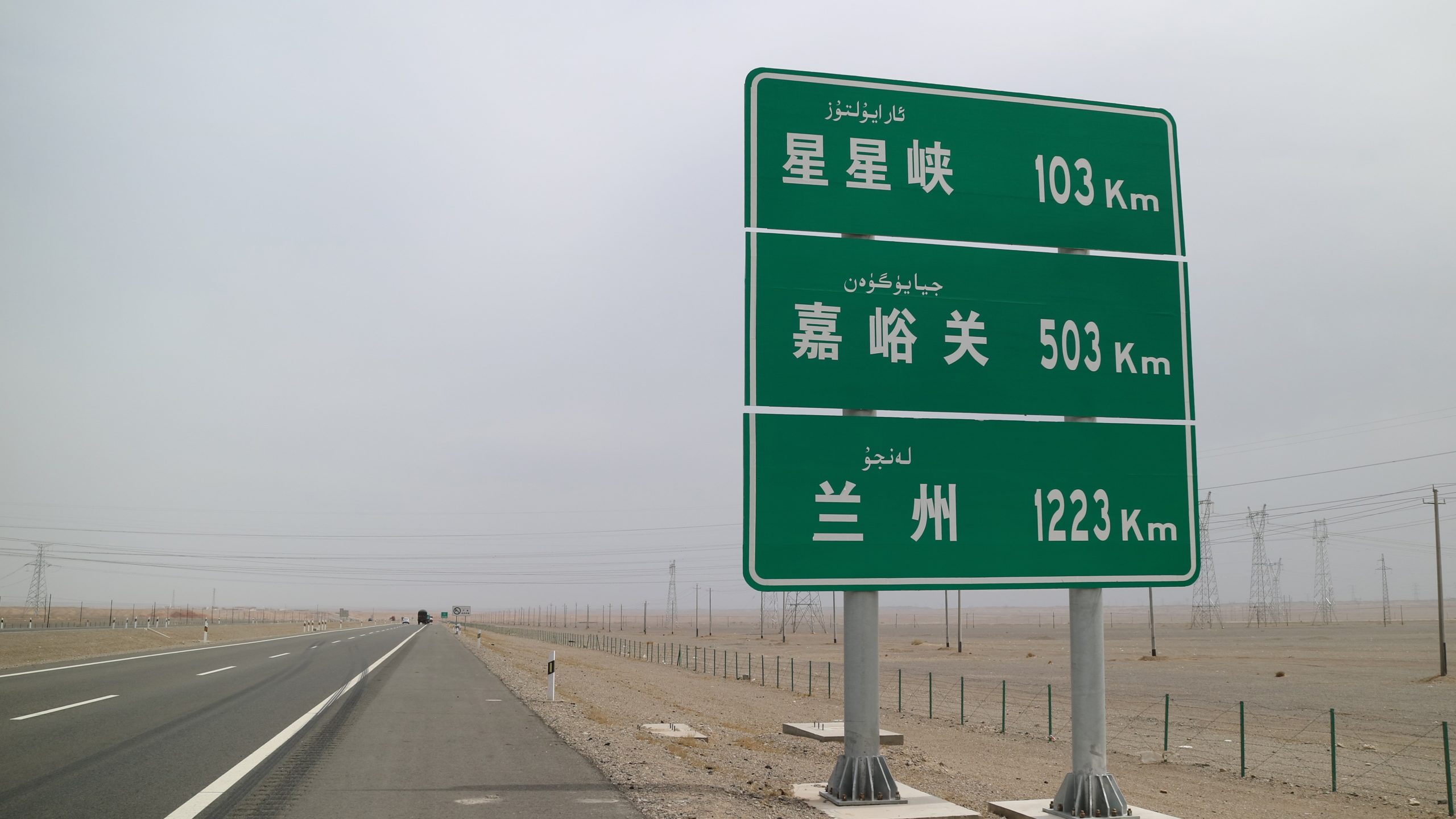 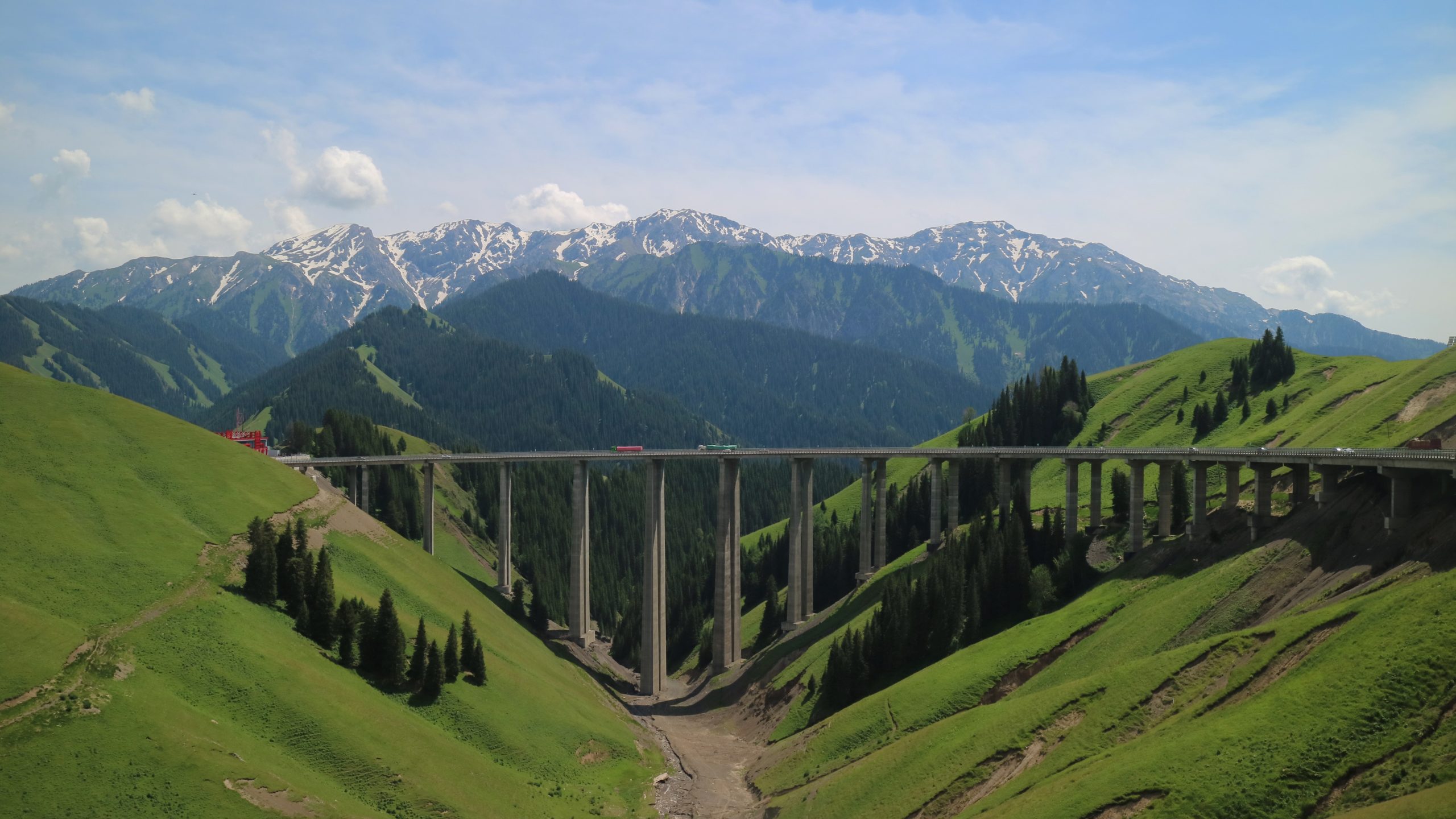 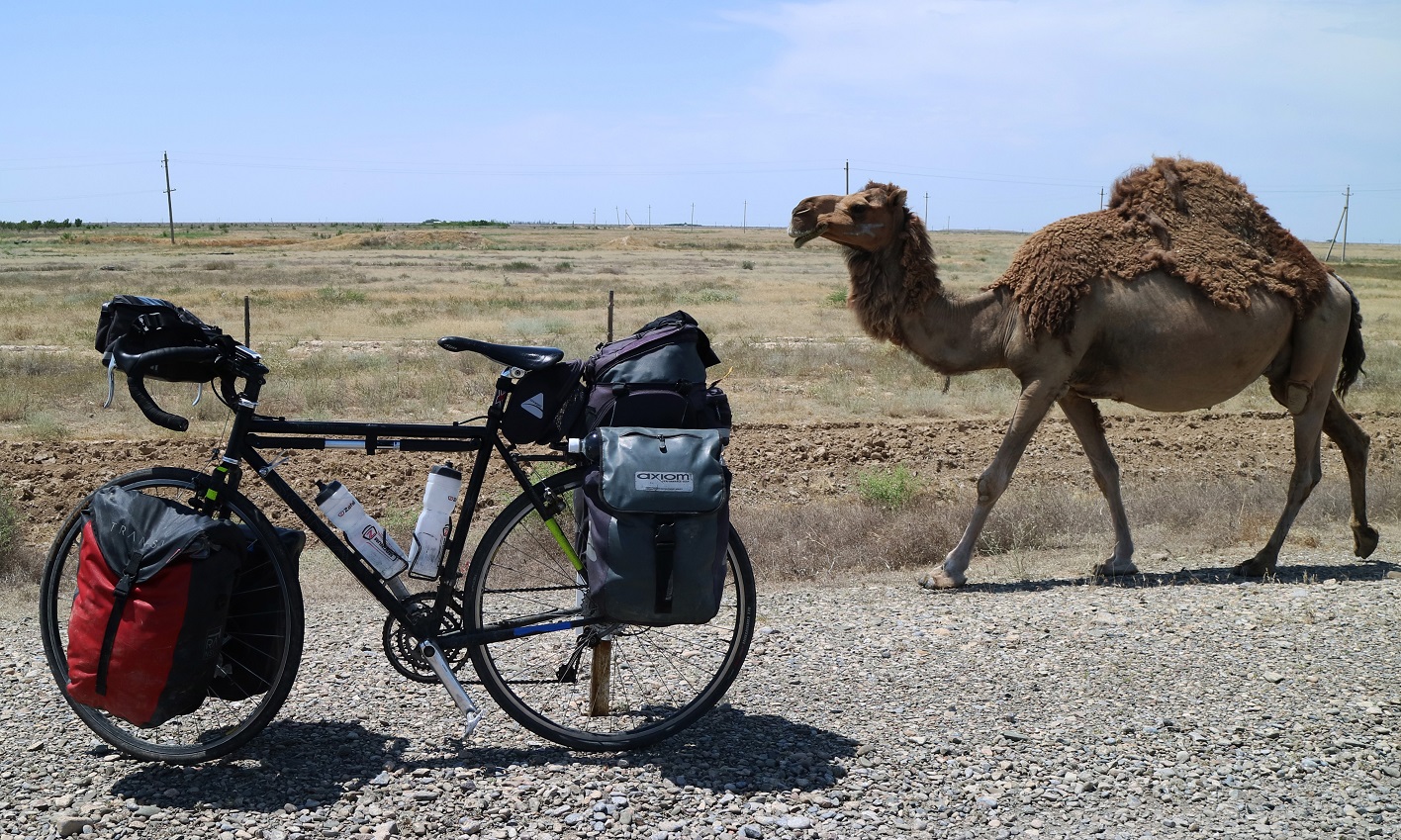 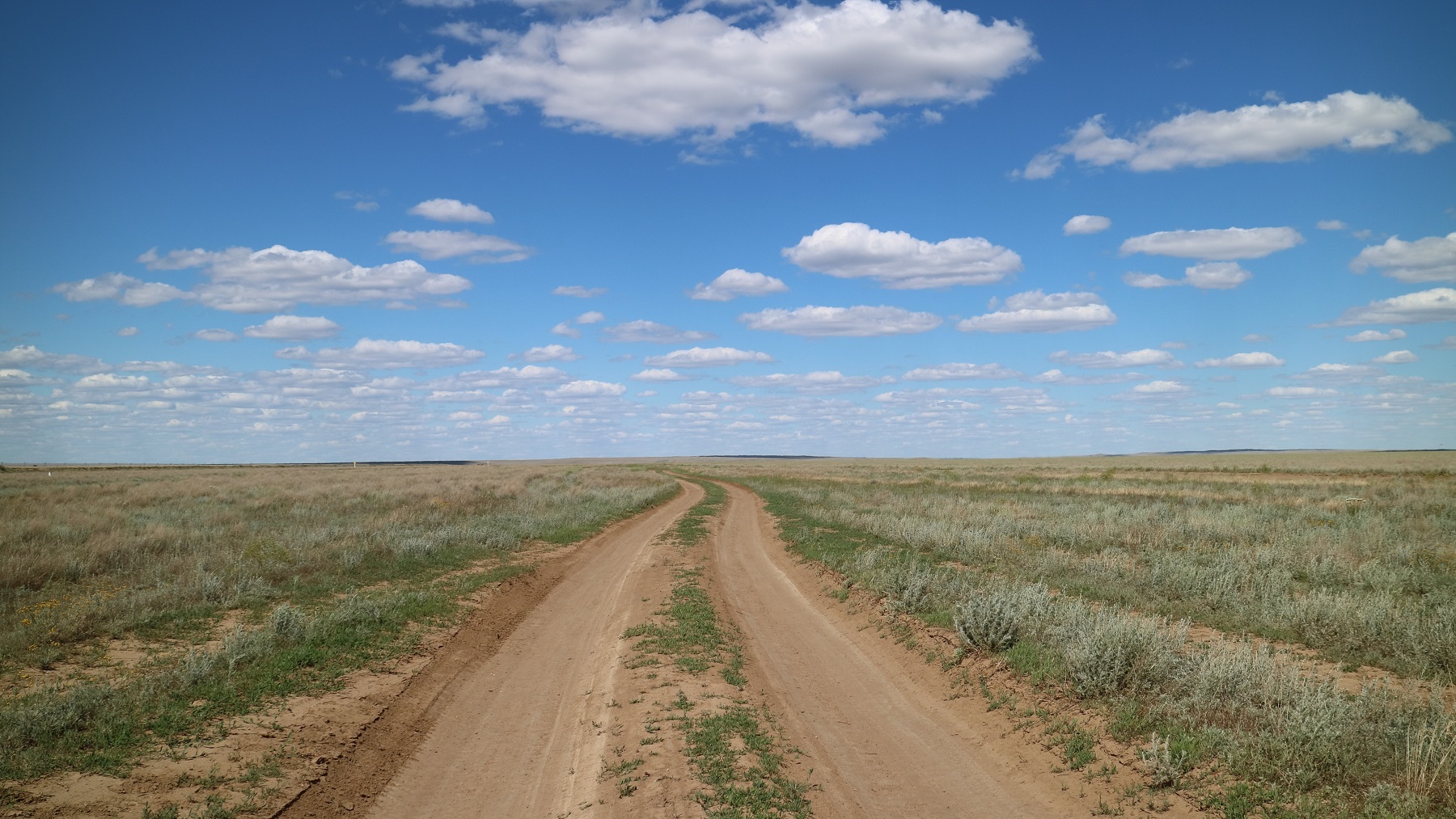 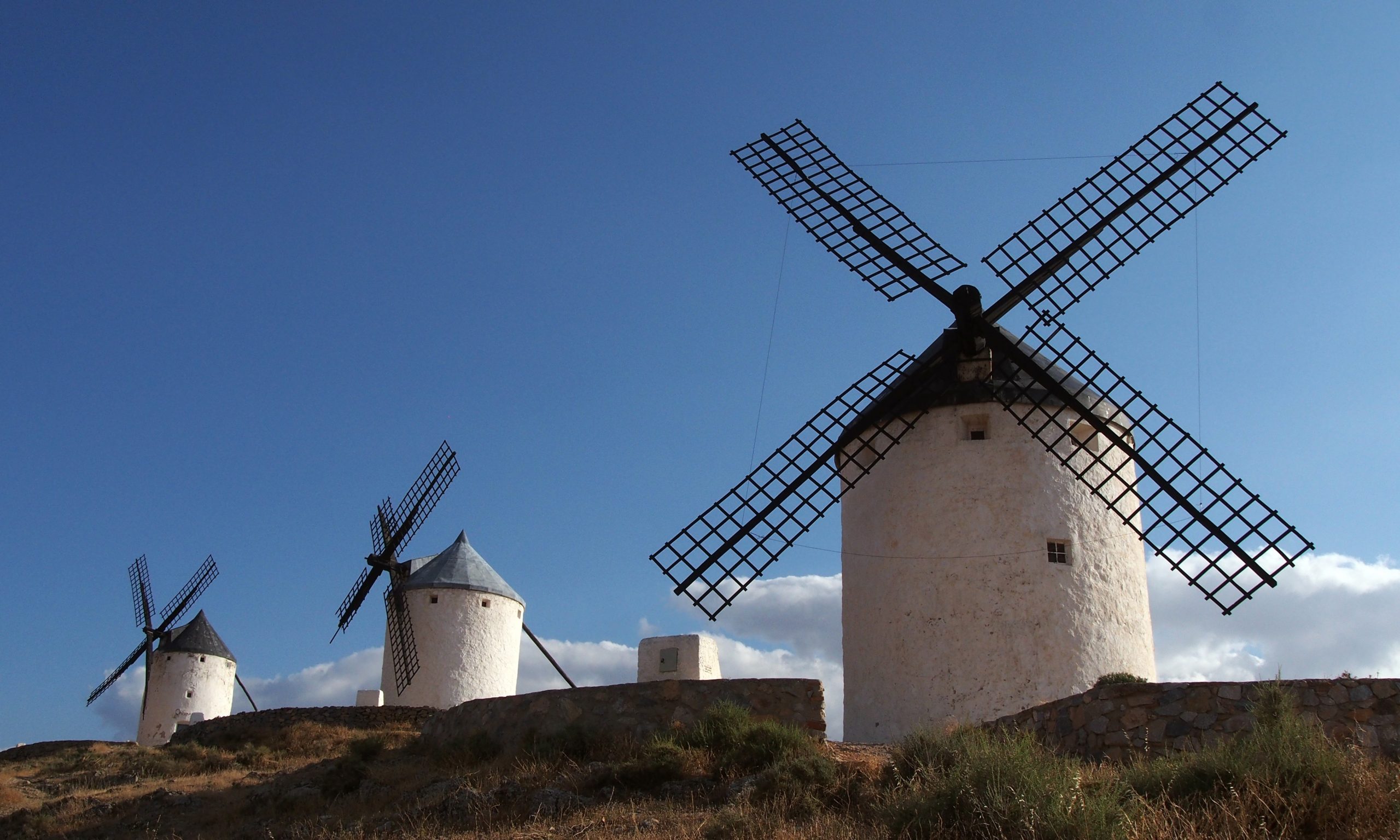 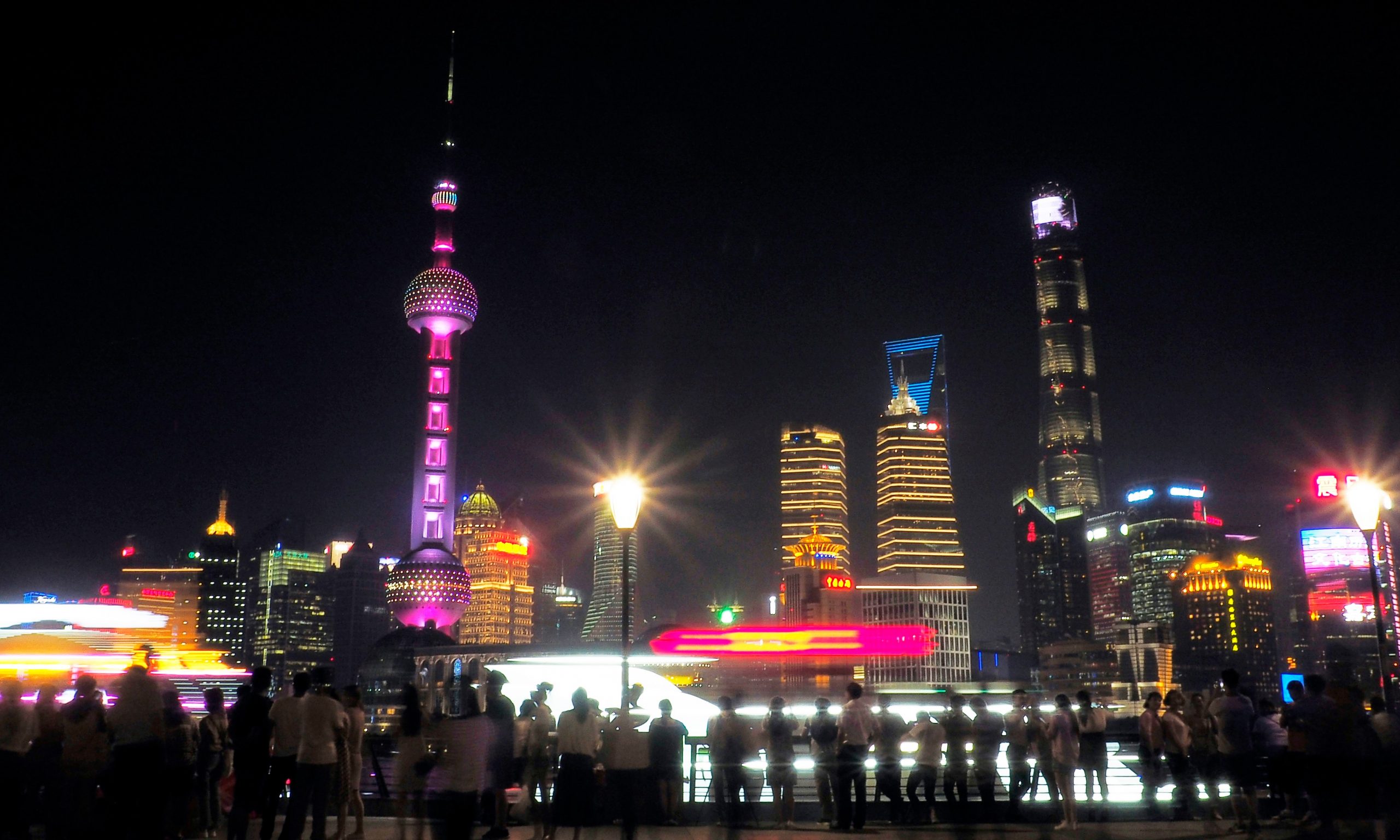