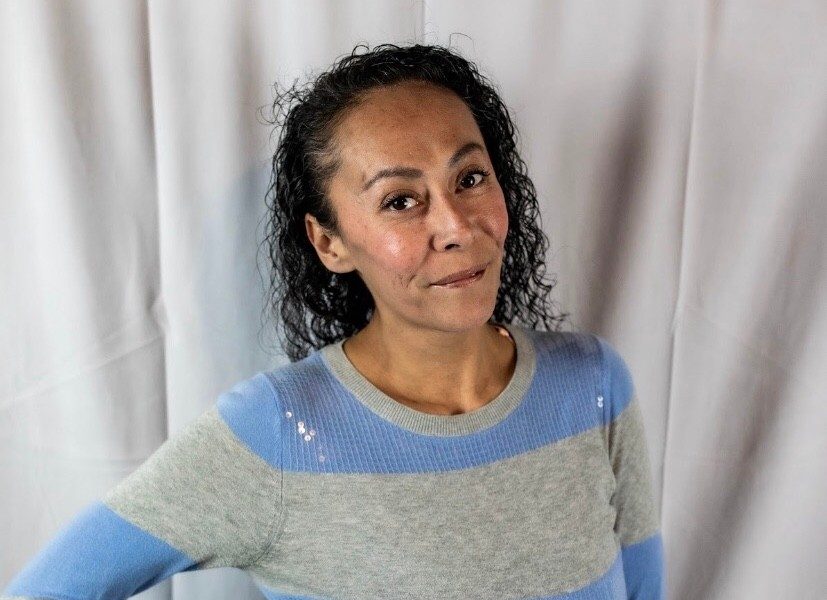 Today we’d like to introduce you to Emily Rodriguez.

Emily, we appreciate you taking the time to share your story with us today. Where does your story begin?
After struggling for over 10 years with medically regulating Graves’ disease and Hyperthyroidism, I decided after a life-threatening thyroid storm to have surgery for a total thyroidectomy in July 2020. The surgery went as planned and although I experienced some minor complications afterward, I adapted to a new normal life and was looking forward to a healthy life.

But the universe had different plans for me and in September 2020, I heard the words I never expected to hear. “You’ve had a major stroke” my life changed and although I finally had answers for why I had no feeling and was weak on the left side of my body, I was feeling like I had been hit by a truck with those words. The MRI showed I had a series of mini-strokes followed by one major stroke event. It was caused by a malformed hyoid bone and carotid artery.

After my thyroidectomy, my hyoid bone settled into the carotid in a way that caused a dissection, and sometimes the clot dislodged and caused the strokes. The road to recovery started and was filled with physical and occupational therapy stops. Slowly I relearned how to walk and do light tasks but still struggled with fine motor and dexterity in my hand. I found myself picking up an old Crochet hobby that brought joy before and tested my diminished abilities.

I tested my newly damaged but healing brain with an easy beanie pattern and over a couple of months found myself with more crocheted goods than I knew what to do with. My mom suggested I sign up for a craft show so with a few small plastic bins with crocheted items, 2 small tables, and some cheap plastic tablecloths I attended my first craft show in Eaton. Shortly after that, I knew what I wanted to do: start a Crochet business!

By May of 2021, PostStroke Stitchin was created! Since then, I have attended dozens of craft shows in Metro Denver, across Northern Colorado, and along the Front Range! I have made hundreds of gorgeous creations and created a business from scratch that is growing daily! In 2022, I crocheted a total of 35,594 yards of yarn which is 296.5 football fields for a rough visual!

2022 was the biggest year SO FAR for my little business as I hosted a fundraiser for the Marshall Fire Survivors, raised over $1k in funds, and donated to the Boulder County Wildfire Fund, solely from my “Made in Colorado” winter accessories collection! I also was accepted into my first two-day event and was still so worried I wasn’t going to sell a thing compared to all the “more experienced” crafters attending! I’ve grown so much in just over two years that I say more often than you’d believe, I’m thankful I had a stroke.

I’m sure you wouldn’t say it’s been obstacle free, but so far would you say the journey have been a fairly smooth road?
There have been times that it was smooth but an inclined path. But then the difficult terrain ended in a secondary dissection to a different major artery. I pride myself on being able to do all of my show setups on my own and being strong again and not giving up when you’re faced with an obstacle as I have been. But in reality, it’s hard work. It’s heavy.

Sometimes, you have to truck your whole setup in several wagon loads from a parking lot 1/4 mile away cause you’re at a venue downtown! I still struggle with weakness in my left hand and although I’m always working on getting stronger, I’ll never be one hundred percent what I was before the stroke. So, I always try to adapt to new circumstances with lightweight displays and tables. I’ve been eyeing a better wagon, but a more commercial canopy is a bigger need right now.

As you know, we’re big fans of you and your work. For our readers who might not be as familiar what can you tell them about what you do?
I love to crochet! There’s nothing better than taking a ball of fiber and turning it into a magical creature with a fancy series of knots! There might be one thing better than that and it’s finding said fiber to create the magical project! I pride myself on choosing high-quality yarn with only the softest of squishes to make any creation…. THE BEST. I would say I’m known locally as “The Scrubber Lady”!

I have a very popular crocheted scrubby pad that’s thick and amazing in the kitchen or bathroom! I make a lot of baby layette sets which are one of my favorites to make, each one is so unique! I’ve also recently added a Cricut machine to the workspace to introduce handmade crochet-themed notions and gifts that make sense for loved ones who know the craft themselves and do not need already made crocheted goods but still want to support a small business!

What has been the most important lesson you’ve learned along your journey?
“Don’t stop”. When I was struggling in the very beginning to put words together to make sentences again I got stuck on “Don’t stop” when I was trying to do something like therapy or a light task instead of “Don’t give up” or “Keep Going”. They’re easy phrases for me to think of right now, but when my brain felt like mush and I could only think of certain words, these two simple words were there for self-encouragement.

There were so many times that I could’ve given up but I have two precious sons that depended on me to get stronger and better. So when I felt stuck or like I was done I would just say “Don’t Stop”. I would’ve missed out on this beautiful life I’ve started to create for my family if I had given up because that was the easy road. 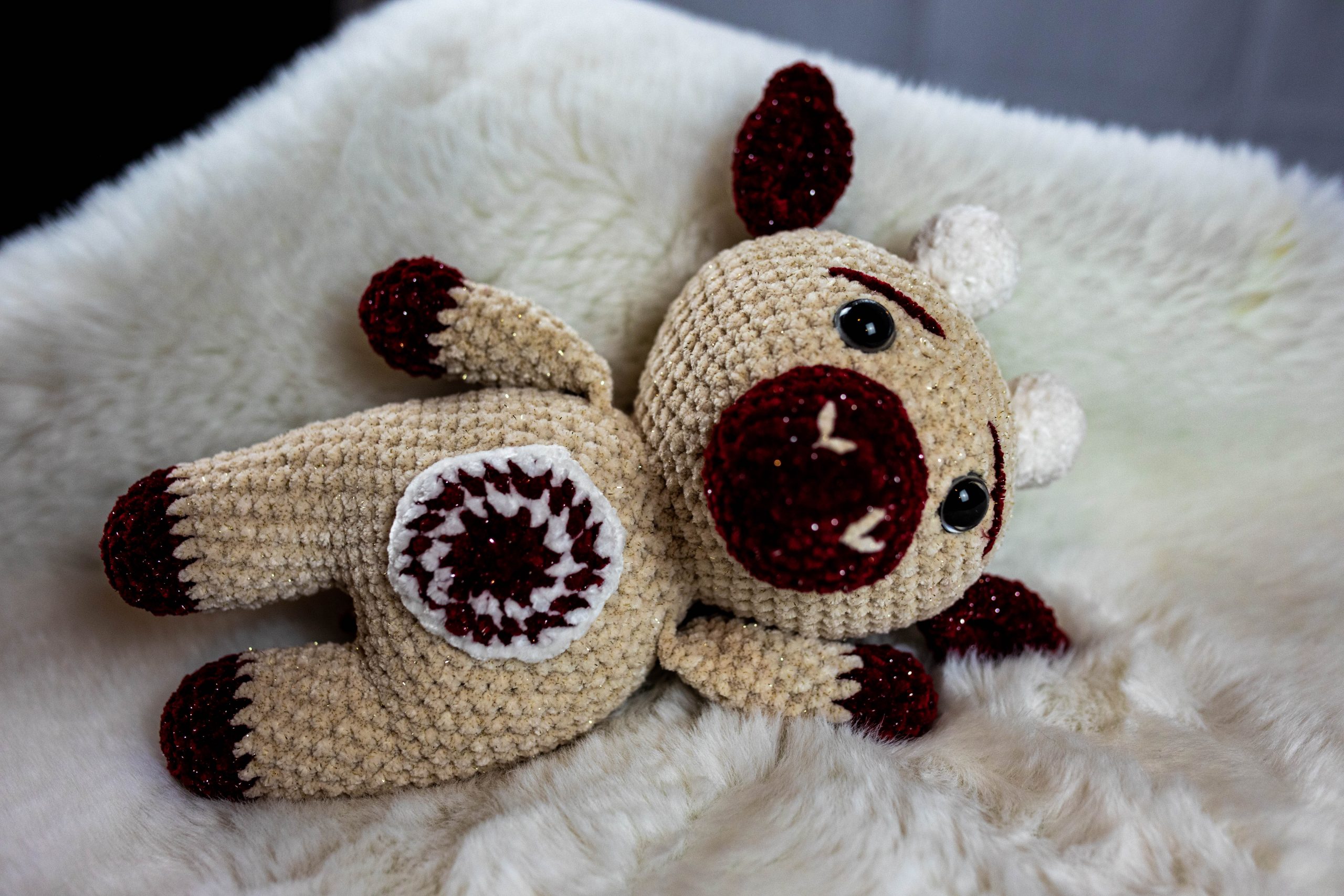 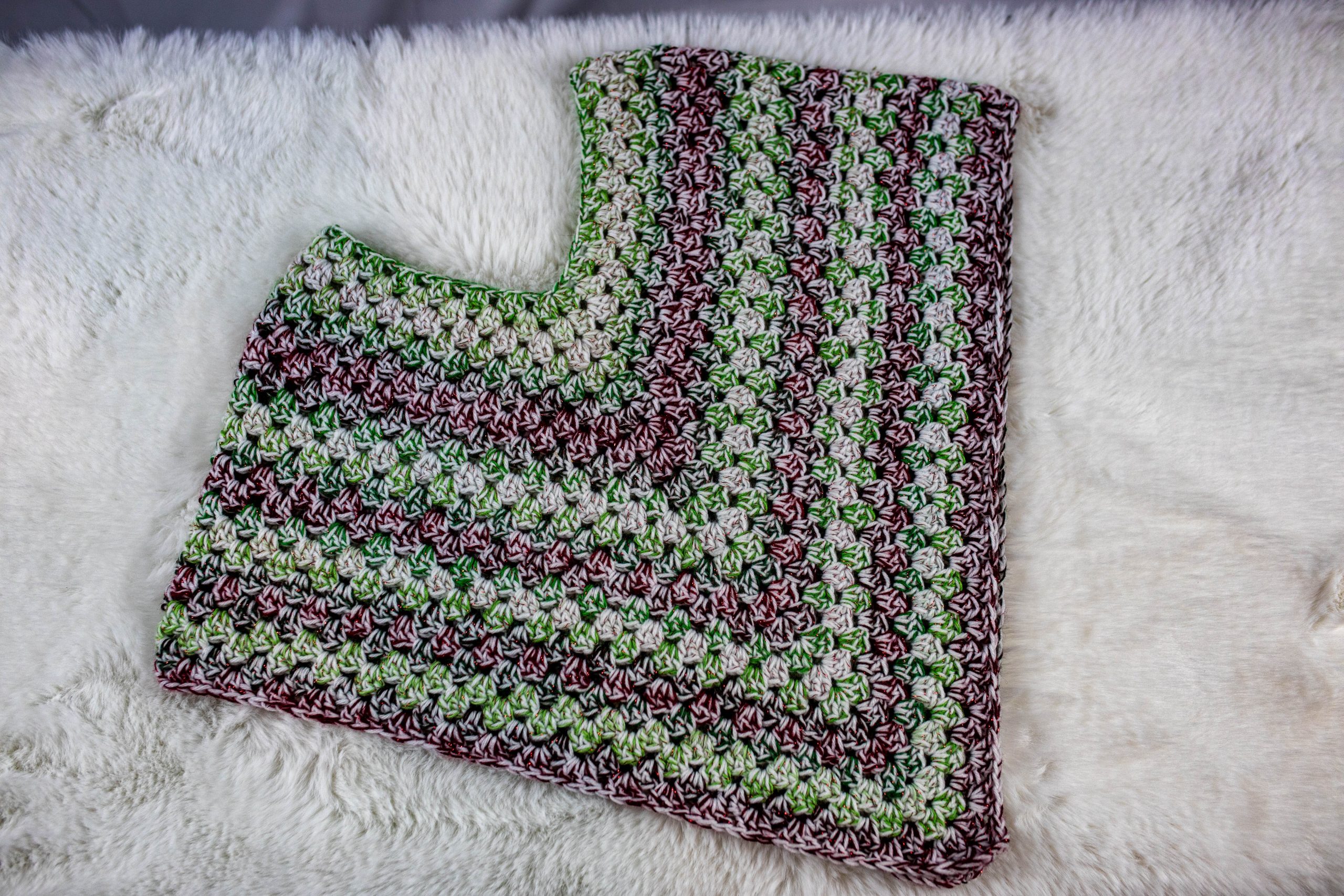 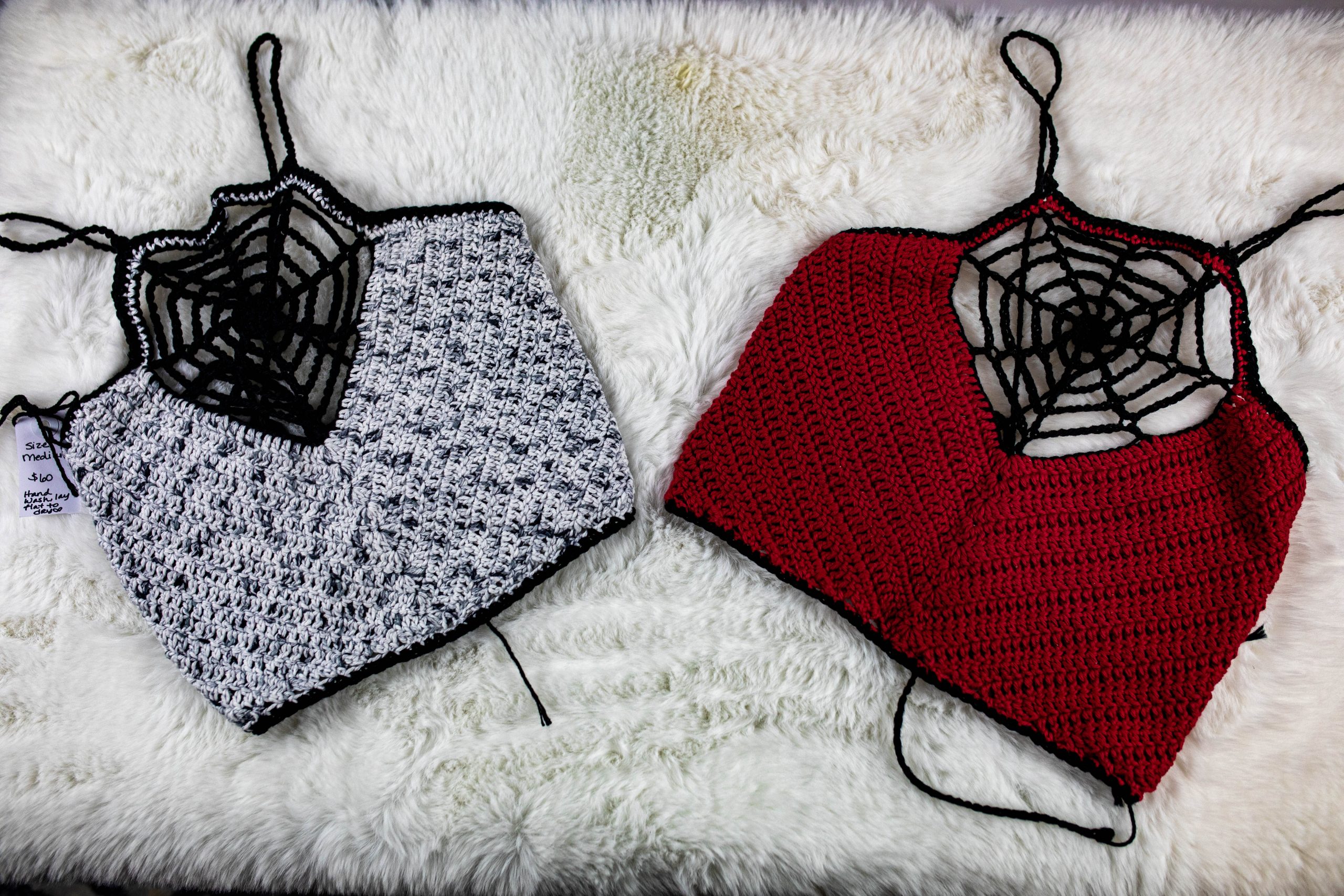 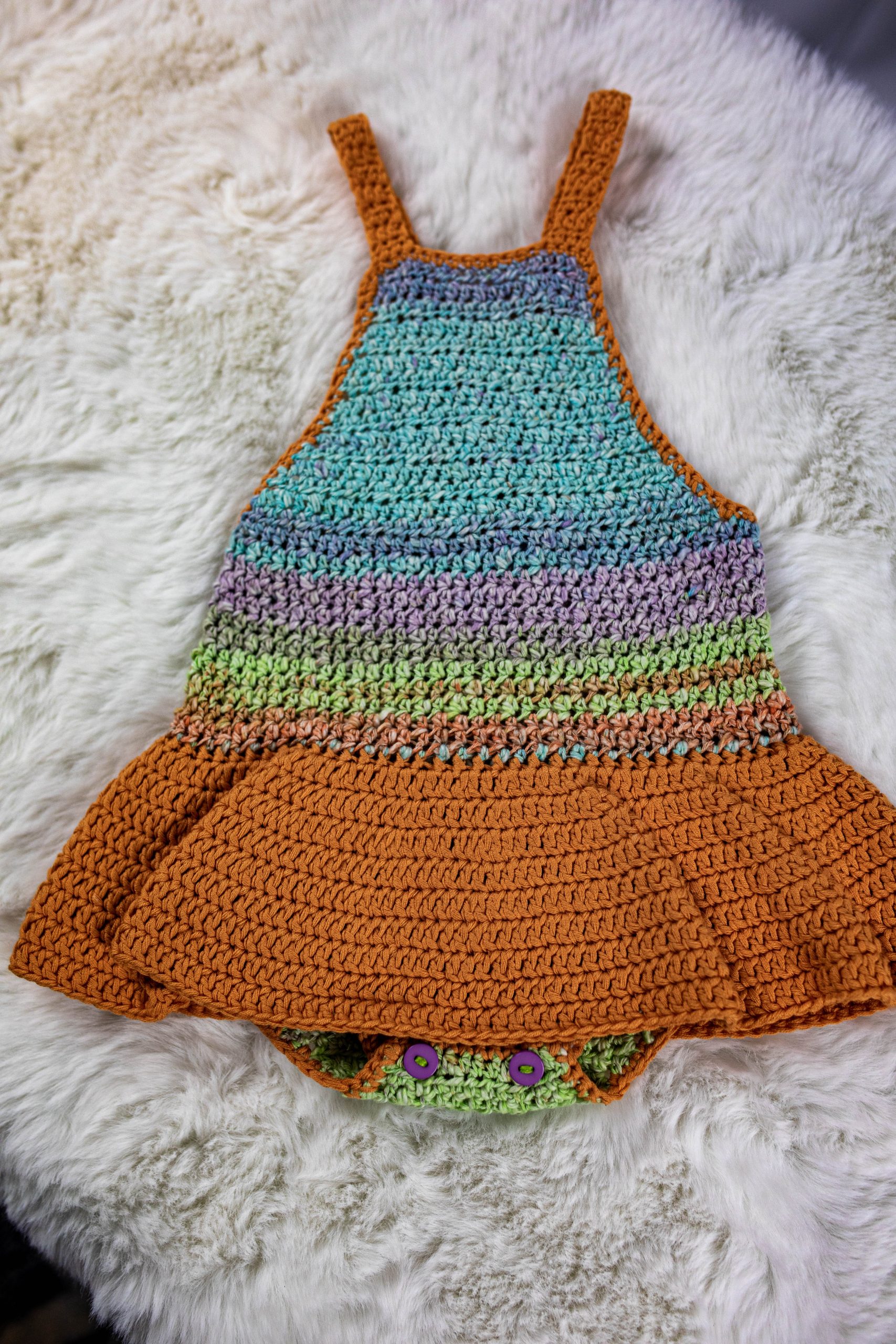 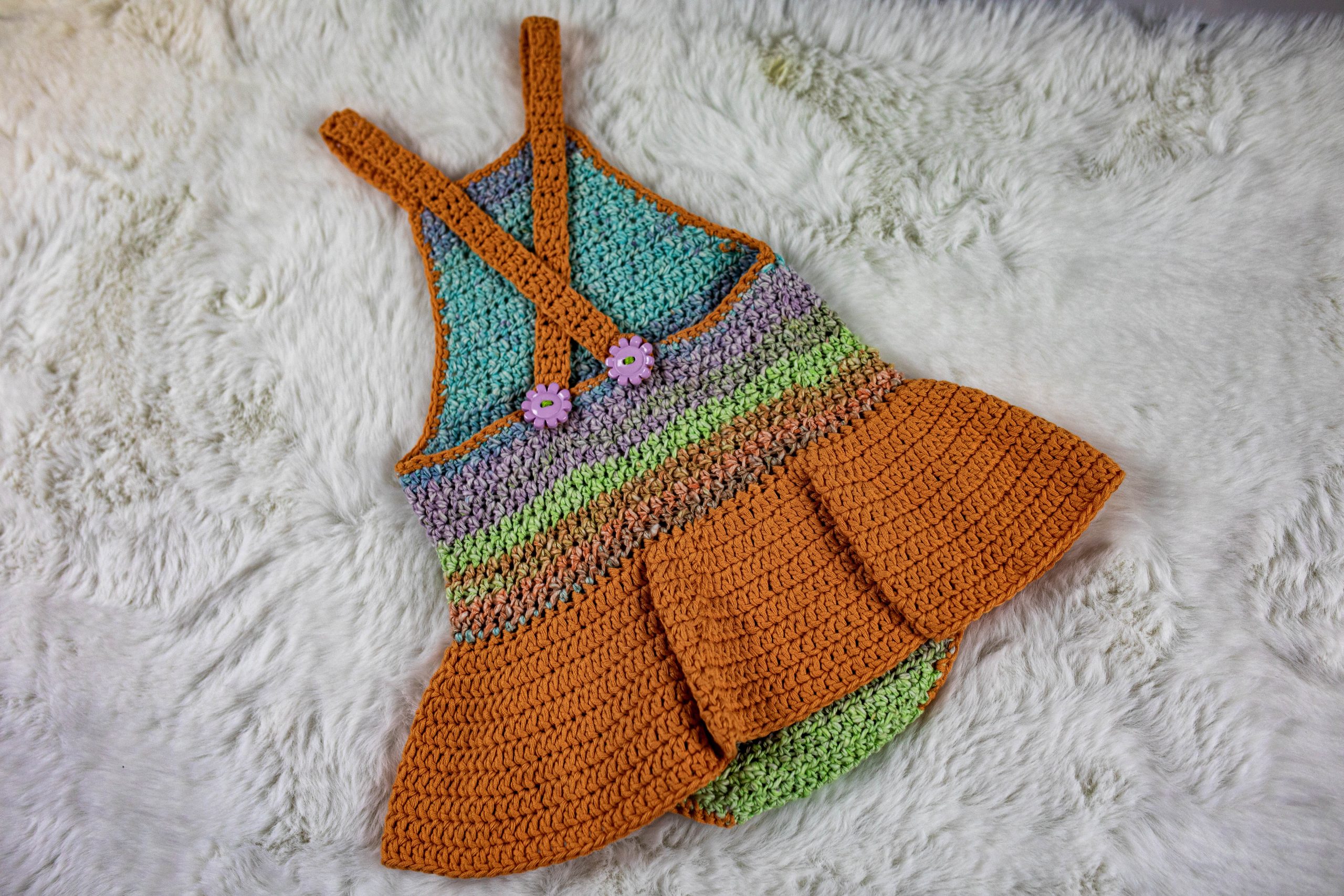 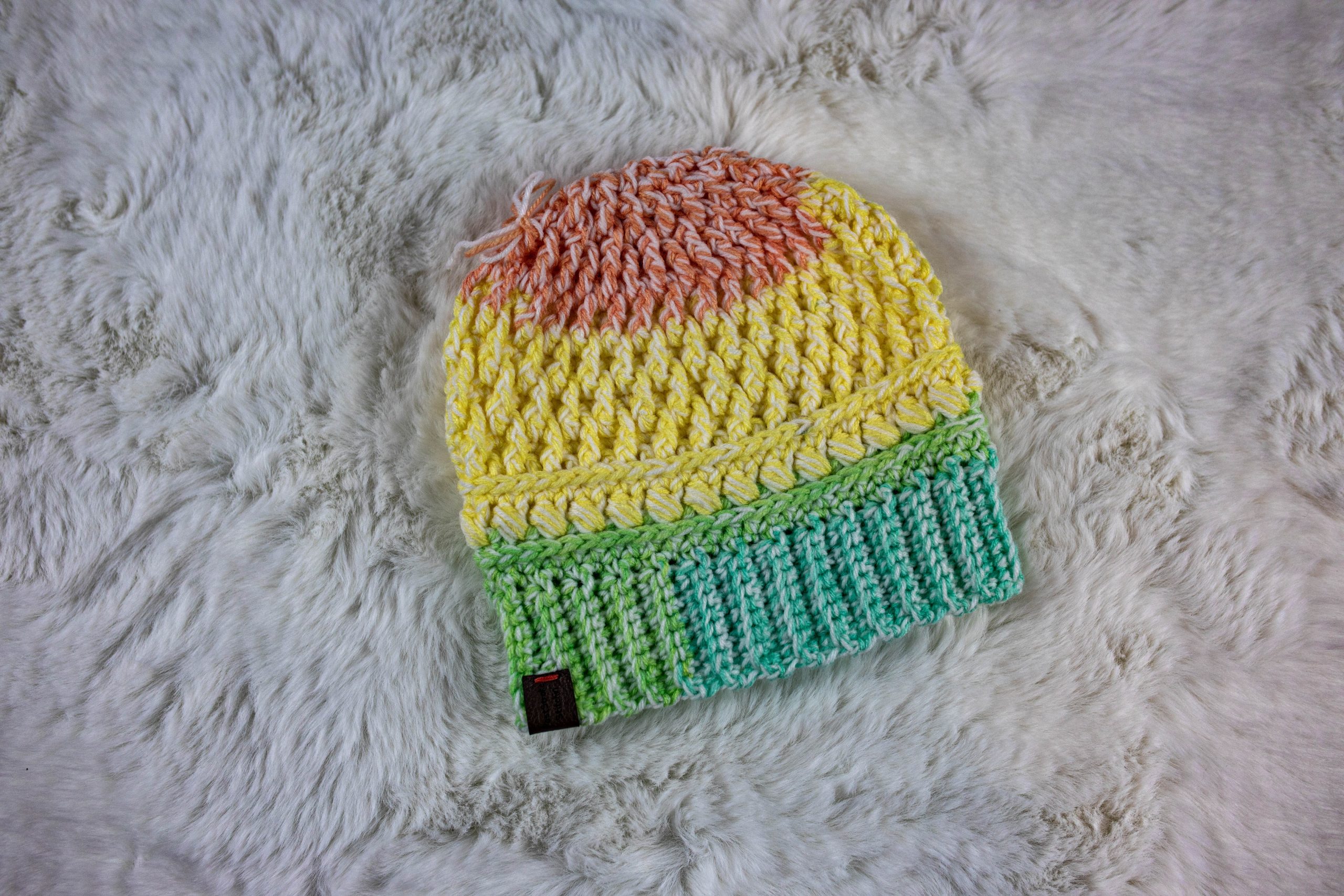 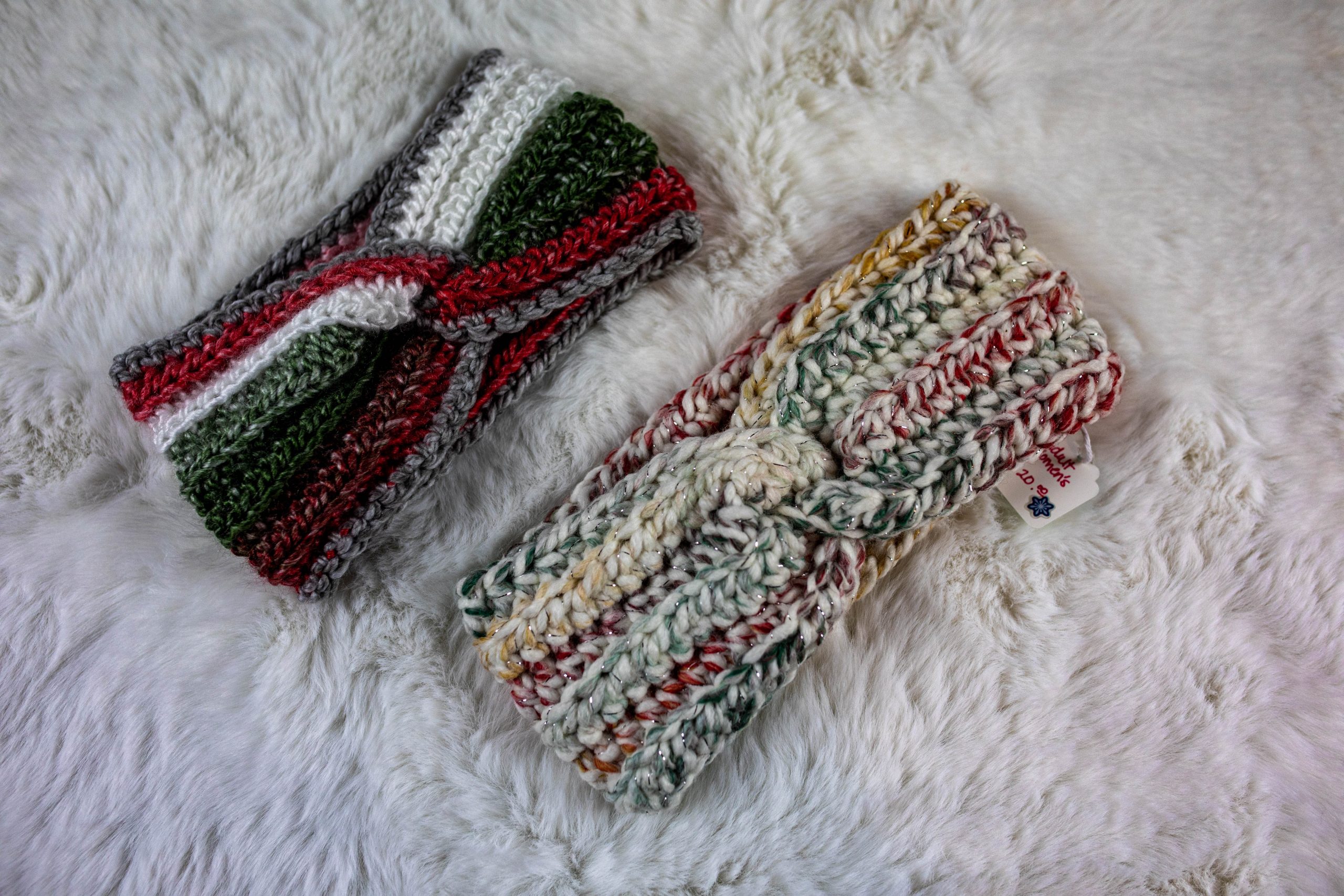 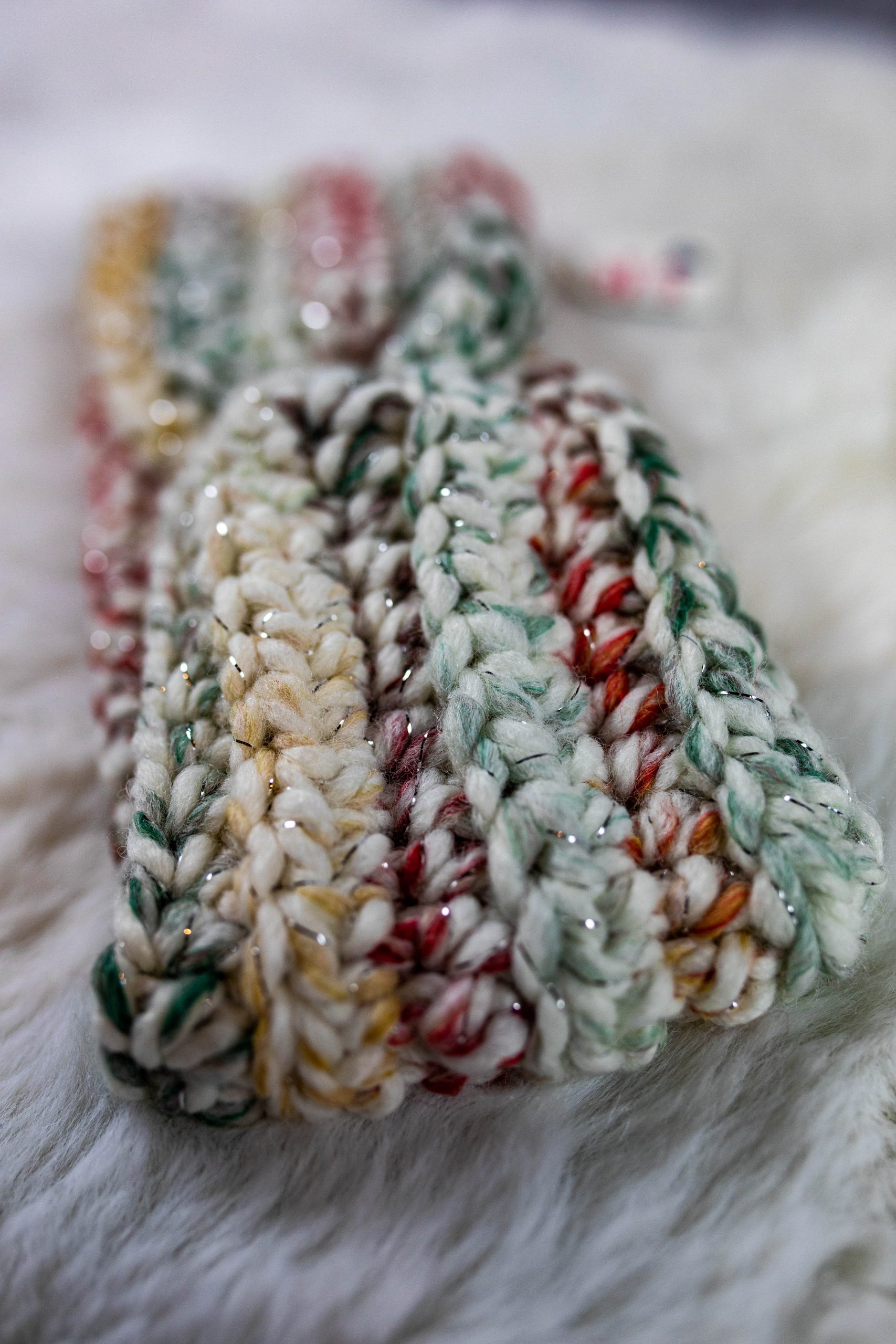