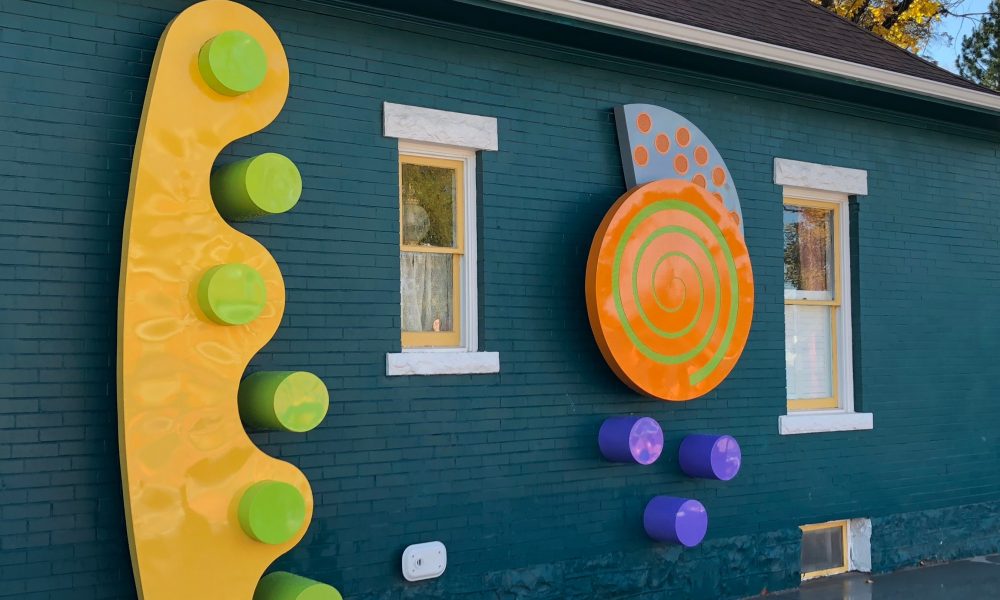 Today we’d like to introduce you to Jeff Madeen.

Hi Jeff, thanks for sharing your story with us. To start, maybe you can tell our readers some of your backstory.
I went to the Chicago Art Institute in the late seventies, after my schooling I was an artist in residency at Downy VA hospital in North Chicago where I designed and created five large monumental sculptures on the grounds. After that I became a carpenter and worked on a construction crew with artists, actors and writers renovating a condominium development on the near north side of Chicago. Myself and two other crew members started a cabinet company that ended up with 55 union employees after 10 years. The war called desert storm started and almost simultaneously three of the General Contractors we had large Millwork projects with went bankrupt. The ripple effect caused by the war left much of the business community not knowing what the future was going to be like and shelved many projects we were told we were going to get.

I ran a high end kitchen and bathroom design company in the Chicago Merchandise mart for five years, moving to Durango in 1995. I was a manufactures rep and opened up a design studio in Durango that morphed into an architectural design firm with a partner. We created some very unique world class architecture and interiors. And then the banker created economic melt down happened and then there was zero work in La Plata County.

I was an organic vegetable farmer around 2012 for a few years on a four acre parcel with a friend I went to the Art Institute with. Farming is fulfilling and really hard work there is always a surprise awaiting such as hail storms, pests, early/late freezes inconsistent water.

At around that time I started to make art with a vengeance and entered several group shows highlighting my particular brand of Truth related art. I had two solo shows and created a group traveling show with two other artists called Down The Rabbit Hole that was shown at the Durango Art Center and at Eggman and Walrus Gallery in Santa Fe.

In 2015, I decided that Durango was too touristy and a bit too high end and started to investigate other places that may have things that I was interested in, such as affordable real estate, pleasant not cold climate, a not too large or too small city a river and a visible thriving art scene. I wanted a building I could live in, studio for creative expression and after that I didn’t know. So we packed the truck and moved to Pueblo in 2016. We purchased an 8000 square foot commercial building that already had a second story loft to live in within walking distance of downtown. I started work on my studio immediately and determined that one of the spaces would make for a sweet little gallery. The ist art show in the original gallery (OG) was December 2017 and since the first opening there has been a new show almost every month.

In 2020 I opened the large gallery called Big Blo drywalled all the walls, added high quality lighting, large stage, 32 track sound board, front and rear main speakers, stage lights and movable walls. The gallery programming was known for 2022 in 2021. We program our shows a year ahead. We now have five galleries and a space for a museum style store. I’m in the process of applying for a liquor license that will help with profitability of musical shows in Big Blo.

The current show titled Truth opened July 1st and we have artists from as far away as Turkey and other states, we photographed every piece of art and are starting to put it in book form.

Alright, so let’s dig a little deeper into the story – has it been an easy path overall and if not, what were the challenges you’ve had to overcome?
It’s always a tussle, but if you keep your head down and get work done every day you will get to your goal. People will surprise you with generosity and the opposite is also true, I come from a place of trust most of the time. Pueblo people who have been here their entire lives have a limited amount of curiosity and when they eventually step in they almost always say the same things, such as, “wow this place is really cool”, it’s way bigger than I thought and the art you have is really good. We are trying to get more online sales through our e-commerce store. Between myself and our marketing person we need to create a blog to generate SEO searches driving the interested to our website. That is high up on my todo list.

Can you tell our readers more about what you do and what you think sets you apart from others?
In the past my creative practice consisted of making art out of cast off electronic and computer detritus, paint on canvas, colored pencil, recycled steel parts and pieces, new steel sculpture, assemblage, conceptual art, installation, video, wood block prints, neon and other lite sculptures.

For a piece to be successful in my mind it will inspire the viewer to think. A writer friend in Durango called me a Truth artist.

I have recently designed a house that will be in Southern California and I’m almost done with a kinetic sculpture commission.

There will be a solo show in December of my work in the OG gallery here at Blo Back.

I’m in a performance art group called SCAPE that will be performing as part of a High Beams nomadic exhibitions happening on the Rocky Mountain College of Art + Design campus 5:00-9:00, 1600 Pierce St in Lakewood. Our group SCAPE (Spontaneous, Combustion, Art, Performance Ensemble), performs at Blo Back on a regular basis.

What do you like best about our city? What do you like least?
I’m not in Denver, but what I like about Pueblo is the size, it’s easy to navigate never having to wait at a light for more than one cycle. Because property is affordable it brings in a lot of artists and musicians. The Pueblo history is really interesting and a new history is being created right now, hopefully one that gets us recognition for being a place where great art happens. 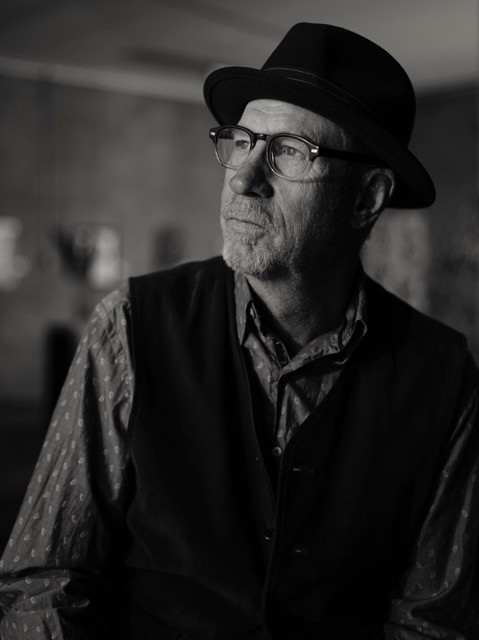 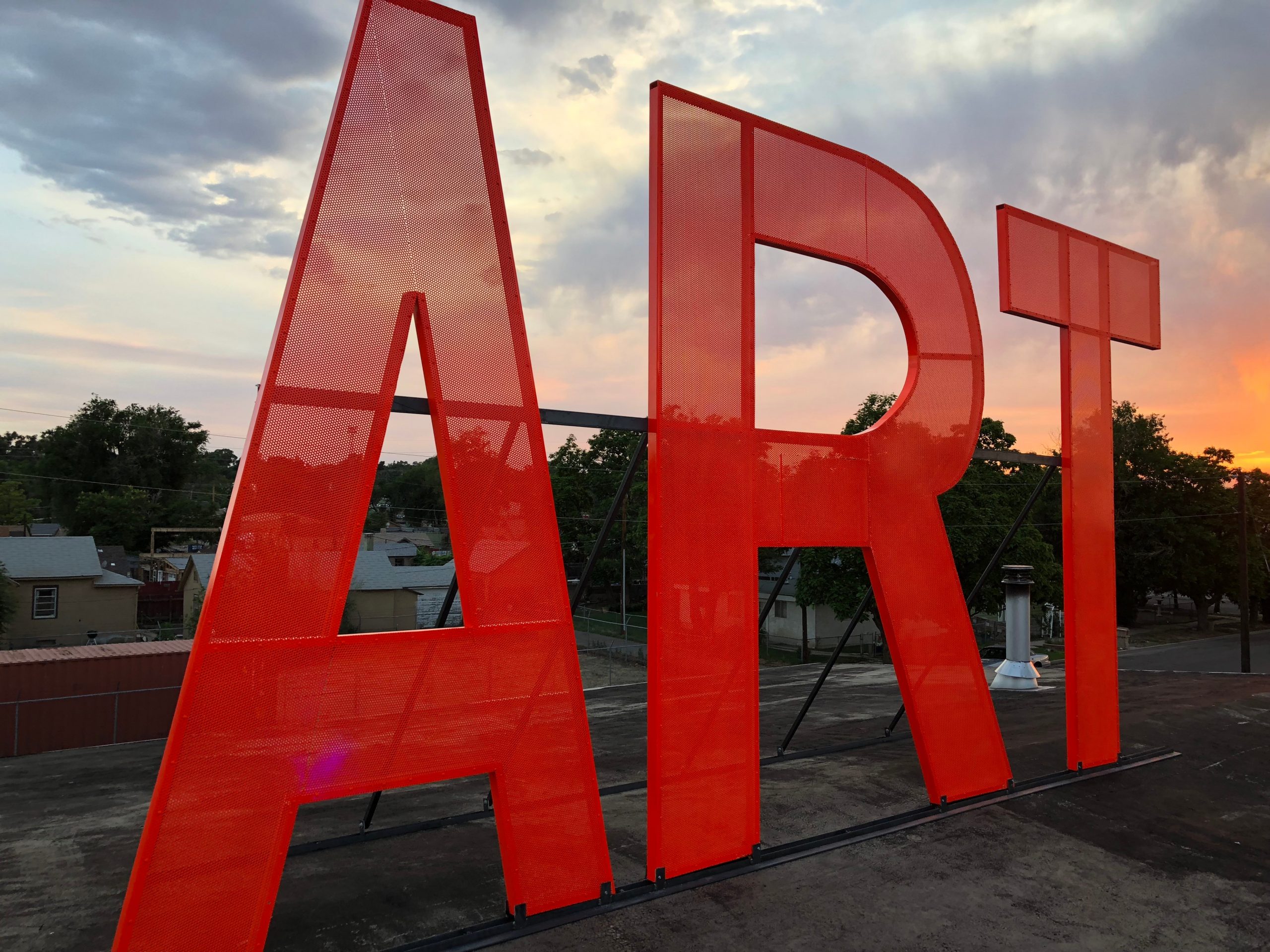 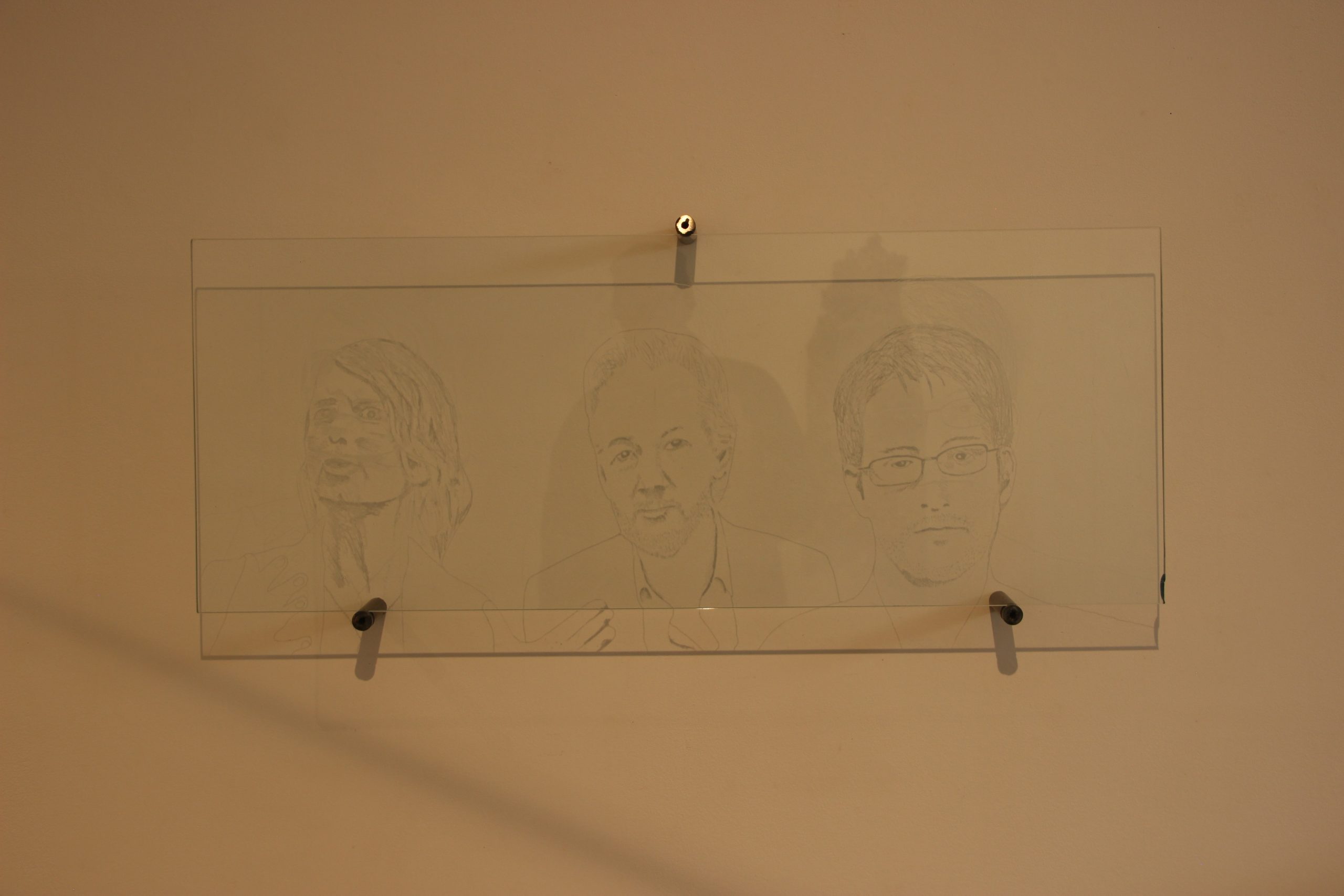 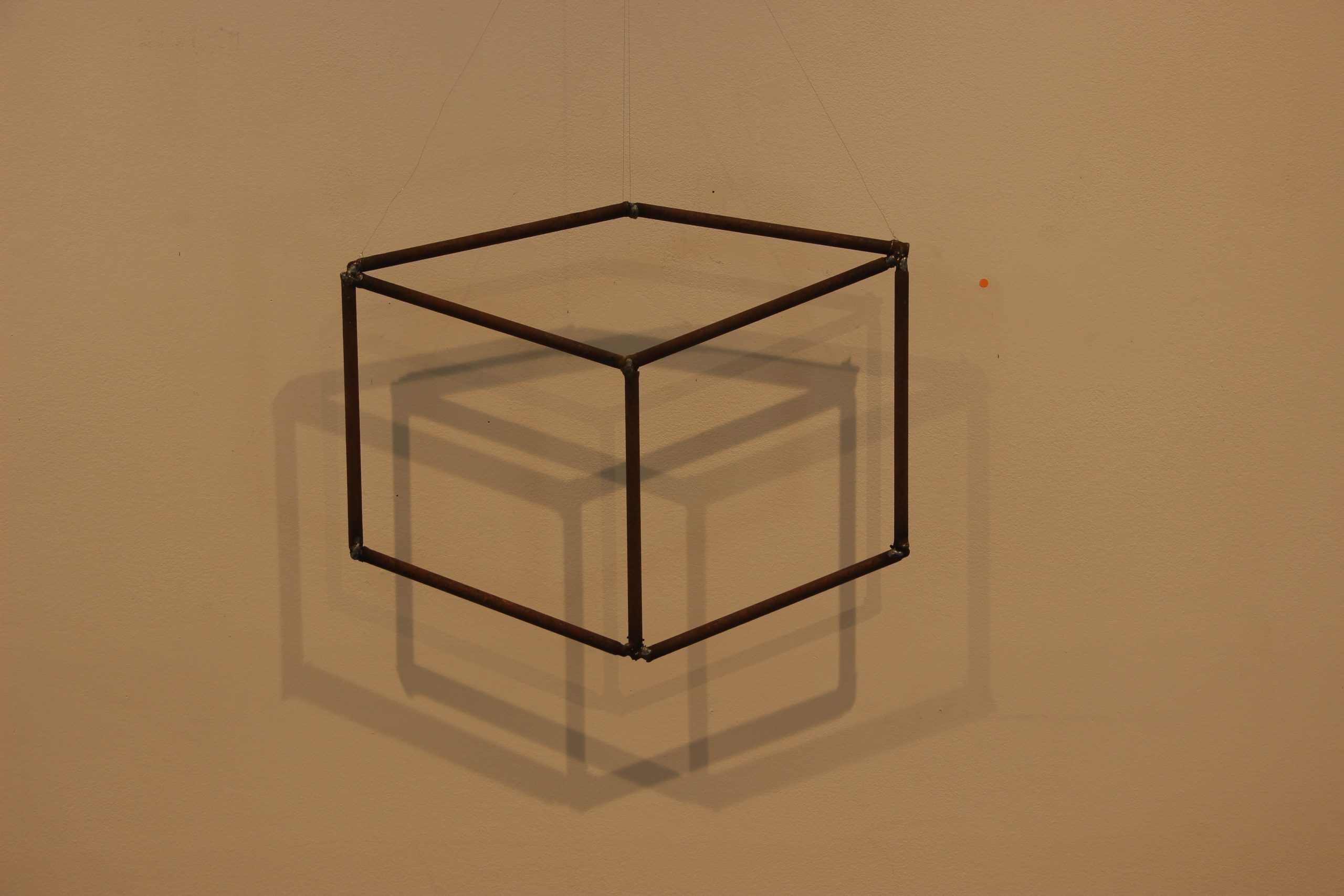 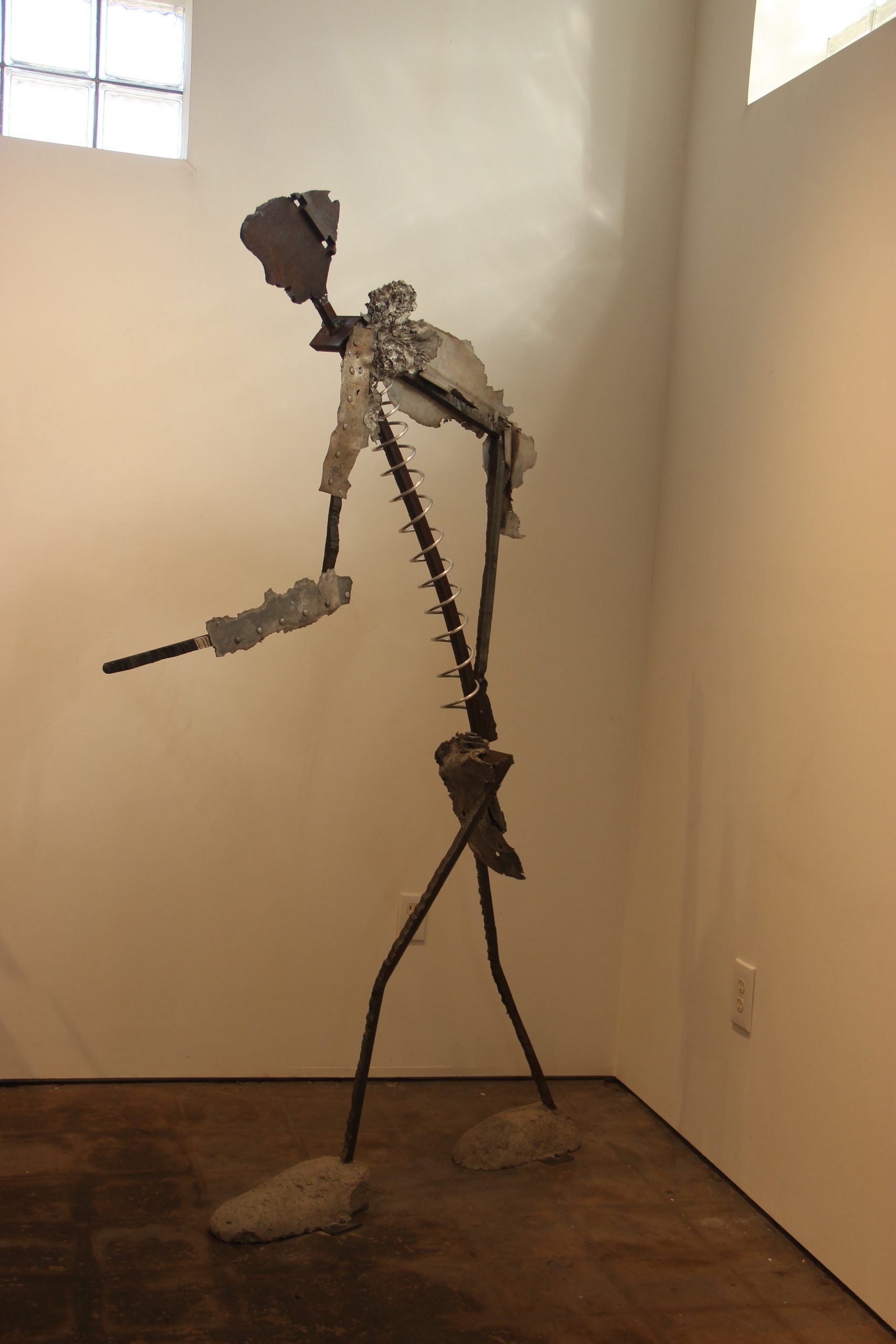 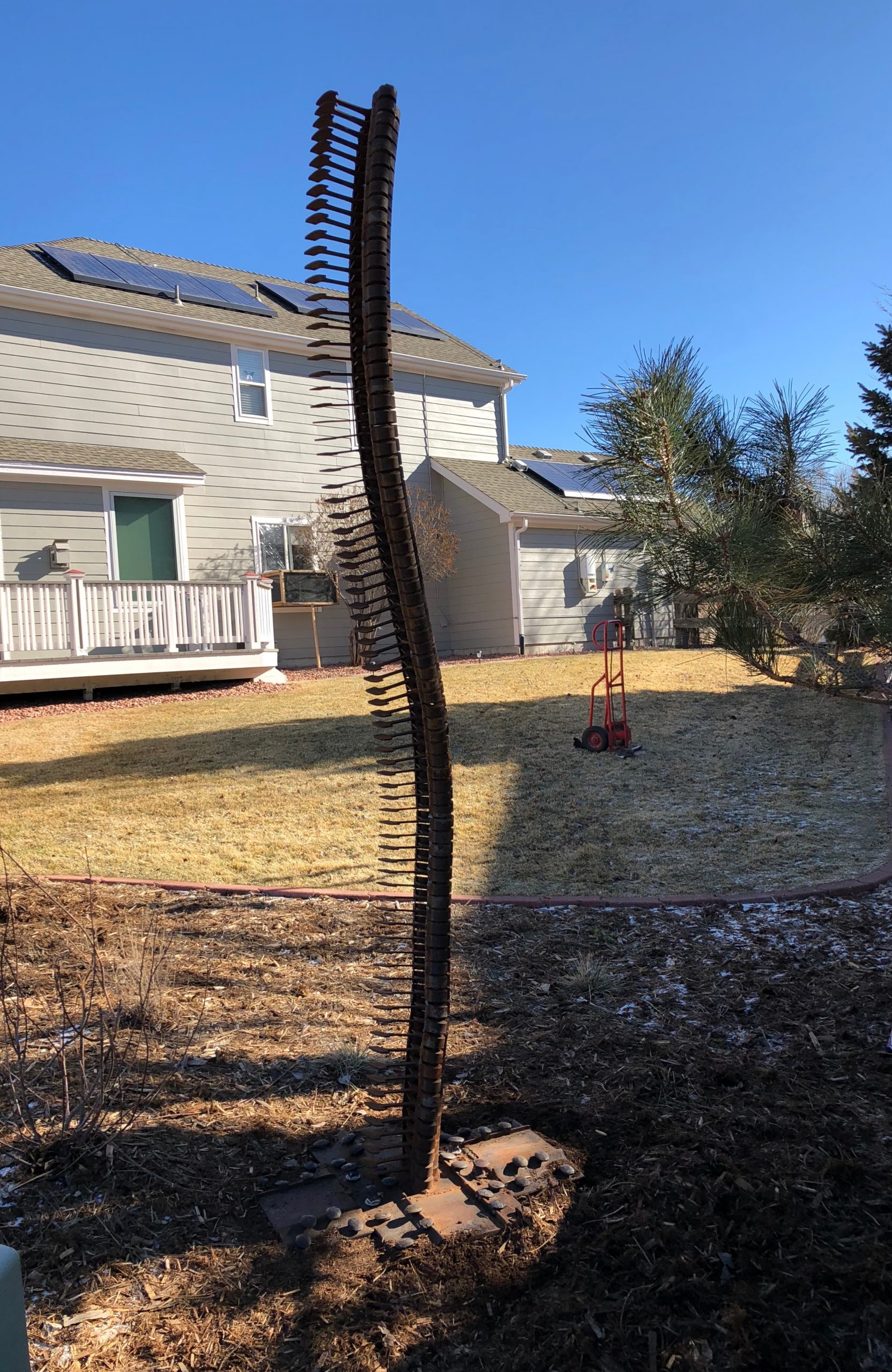