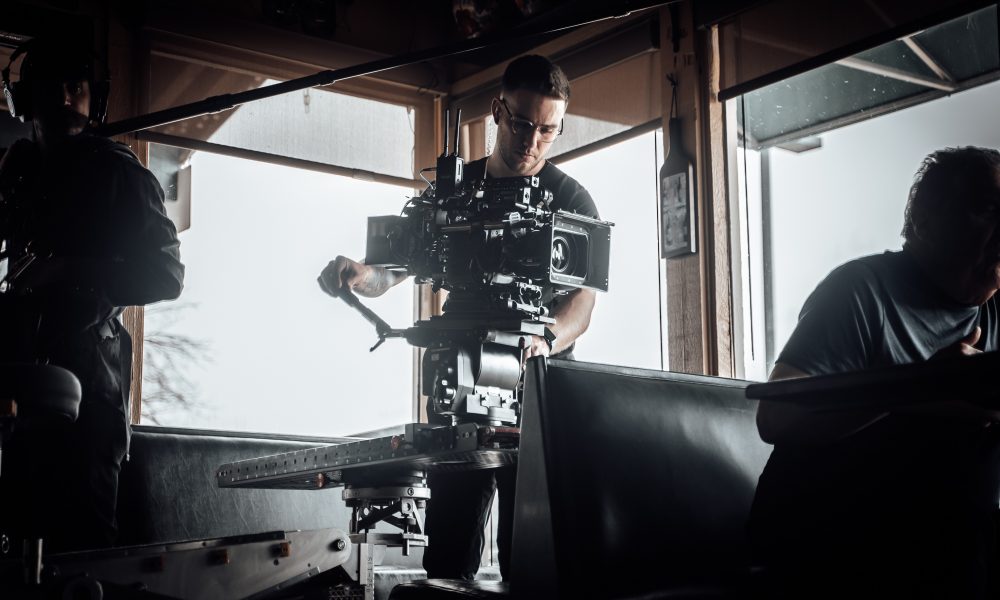 Today we’d like to introduce you to Nick Bruso.

Hi Nick, so excited to have you with us today. What can you tell us about your story?
I was born and raised in Littleton, Colorado. I come from an Italian family that owns an Italian Restaurant. The restaurant is where my father taught me about working hard. I always loved filming things when I was a kid. I first started out with just a little handheld camera filming my friends skateboarding around the skatepark. My passion for documenting the things around me turned into my love for filmmaking. In high school, I worked for the school’s news network where I filmed the daily announcements and small skits. After high school, I wrote and filmed my first movie called “The 8th Layer” The 8th Layer was an action sports documentary about skateboarding. I then attended Colorado Film School and studied Cinematography.

In film school is where is really started to fall in love with filmmaking. I learned about style, movement, and lighting which were all things that I taught myself but didn’t know too much about. While at film school I won the award for Best Cinematography as well as the films I shot won over a dozen awards. One of the films I shot won a Student Heartland Emmy. Film school leads me to meet some of my best colleges and friends. I got the opportunity to work on a feature film as an assistant cameraman pretty much right away. From their work just kept snowballing. I started working on TV shows that were coming into town, feature films, and local commercials. Film school is actually where I met my business partner Peter Wigand. Peter and myself started working together a lot and became friends.

Over the years we have been discussing different avenues within film and different ways we can move the camera. Those ideas are what lead us to the world of cinema robotics. Now Peter and myself own and operate a C20 motion control robot from Sisu Cinema Robotics. The robot allows us to move the camera in ways that no other piece of equipment allows us to do. Since this whole journey, I have won three Best Cinematography awards. I’ve had the pleasure of working on projects for the NFL, Top Chef (TV Show), Toyota, Colorado Lottery, Western Union, Denver Nuggets, and SCL Health. Some actors I’ve worked with are David Arquette, TJ Miller, and Mike Starr.

I’m sure you wouldn’t say it’s been obstacle free, but so far would you say the journey have been a fairly smooth road?
This is a great question. Yes, just like everyone else in this world, I have had my struggles. Growing up I had to work hard for what I wanted. I wasn’t just handed everything in life. My father wanted to teach us about appreciating the things we had. When I was in high school I was heavily involved in my school’s soccer team. I was doing the news network stuff on the side but I was very focused on continuing my soccer career. When my senior year hit I was planning on taking this soccer scholarship. Towards the end of my senior year, after my high school team finished playing, I was practicing with my club team and ended up tearing my ACL. I was devastated and later lost my scholarship. I was heartbroken and didn’t know what to do with myself. At that point was when I picked back up a camera and started to really fall in love with filmmaking. So in a way, hurting my knee was a blessing. I believe everything happens for a reason, so it only guided me in the right direction towards what I was supposed to be doing.

Thanks – so what else should our readers know about your work and what you’re currently focused on?
I work as a freelance Cinematographer / Director of Photography. Which basically is the person that controls the look and feel of a movie, commercial, TV show, or documentary. Not only do I work as a cinematographer but I own and operate a robot motion control arm with my business partner Peter Wigand. This robot arm allows us to move the camera in ways that no other piece of equipment can. We can move the camera 30 mph or we can slowly and precisely move the camera. The robot also allows us to do repeatable moves. One of the biggest selling points for the robot is our ability to do virtual production. We can send out a live link to Unreal Engine which links our camera’s live position coordinates. We have been very lucky in our company’s infant stages. We have been able to keep ourselves busy and shoot some cool projects. We recently did a stunt for a narrative movie scene where we threw an actor (stunt actor) through a window. Since the robot does repeatable moves we were able to pull off some easy visual FXs. The project we are most proud of is a project we did for the NFL. We drove our robot down to Las Vegas and filmed on a giant LED wall all the first-round draft picks from the 2022 NFL Draft. It was one of the coolest experiences of my life.

Is there any advice you’d like to share with our readers who might just be starting out?
Be persistent and don’t be afraid to ask questions. The one thing I wish I knew when I was starting out as if you didn’t know what something was, just ask. The film industry has this terrible stigma that if you don’t know what something is, you tend to just pretend like you do. Which I don’t get. Some advice I would have to cinematographers / DPs starting out would be to just get out and shoot. The one thing you can really do to better yourself is to just get out and shoot and practice. Practice composition and framing and playing with the natural light around you. The best way to practice this is to go outside around sunset with your camera and just look at the positioning of the light coming in. Grab a buddy and have them stand there. Look at the light if you place the light behind them, look at the light if you place the light in front out them. Understanding lighting, shadows, the direction of light and the softness of the light will help you become a better cinematographer or DP. 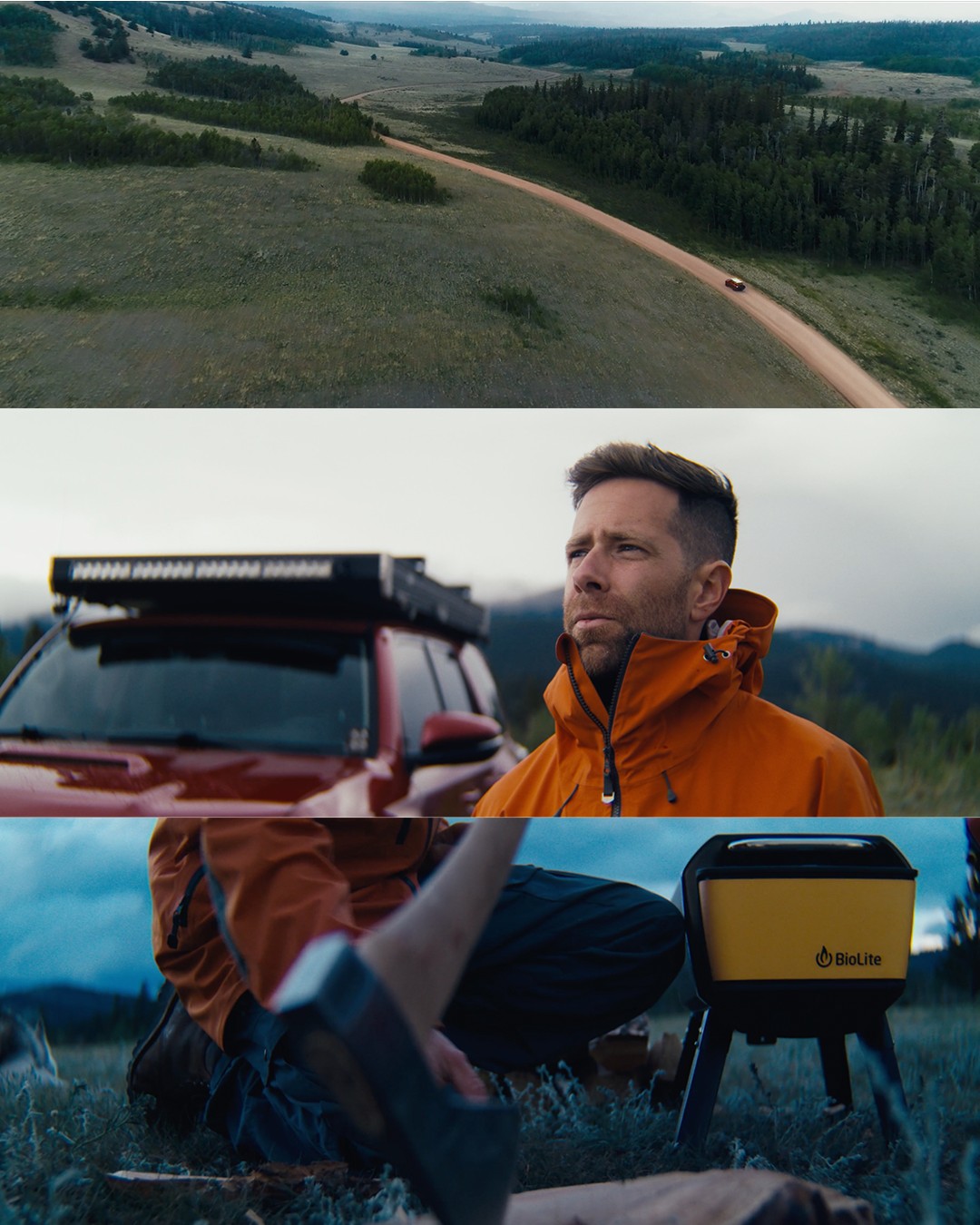 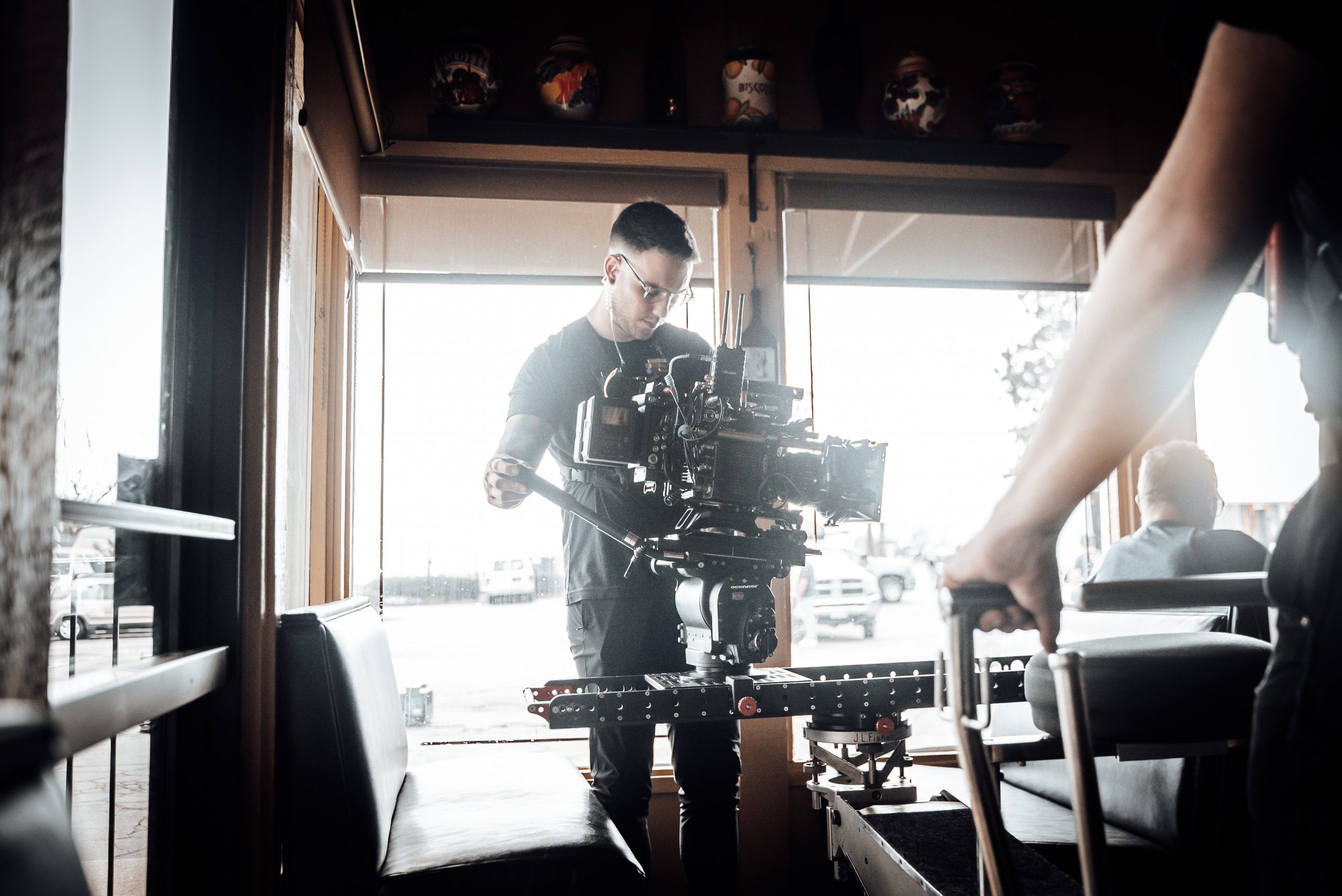 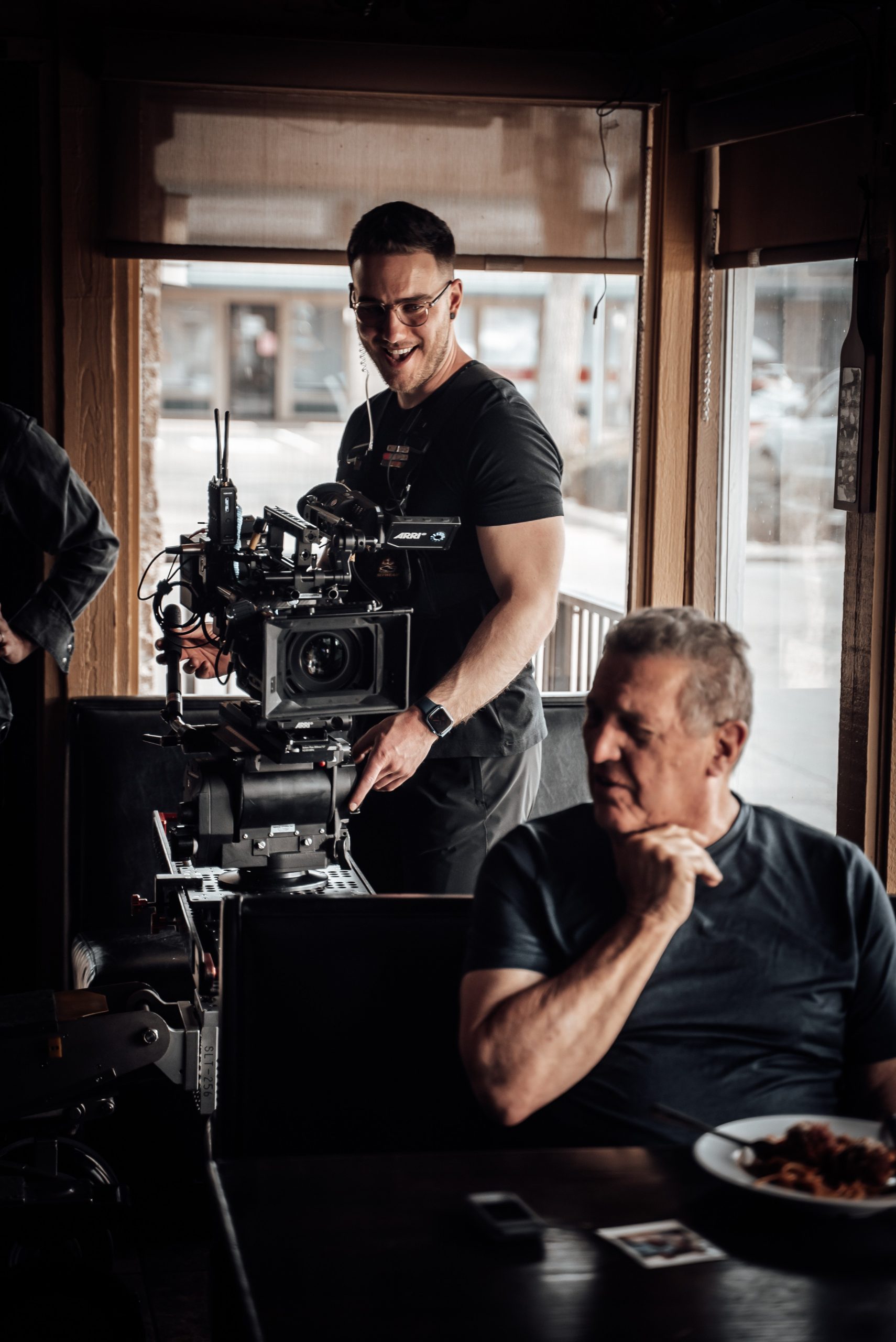 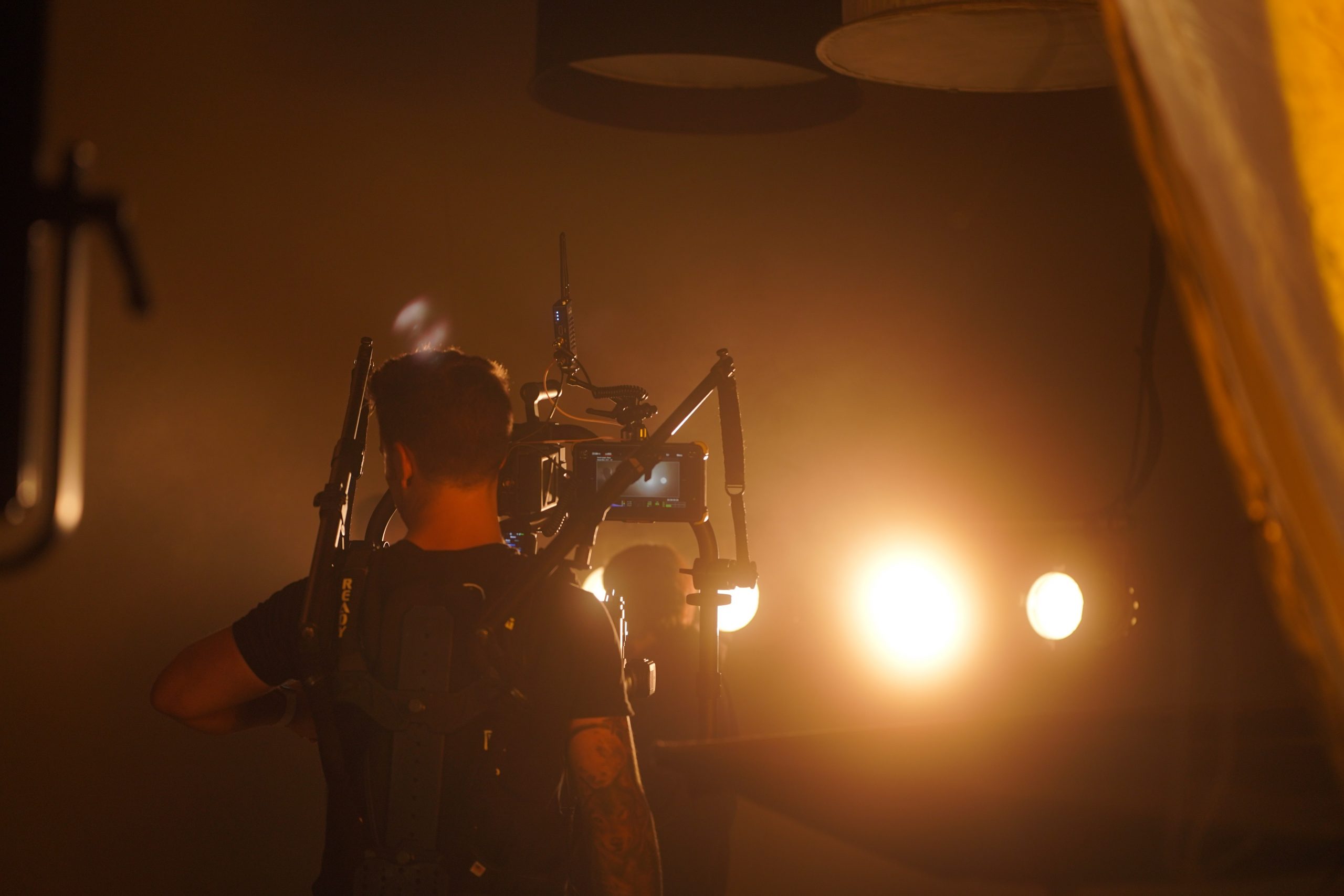 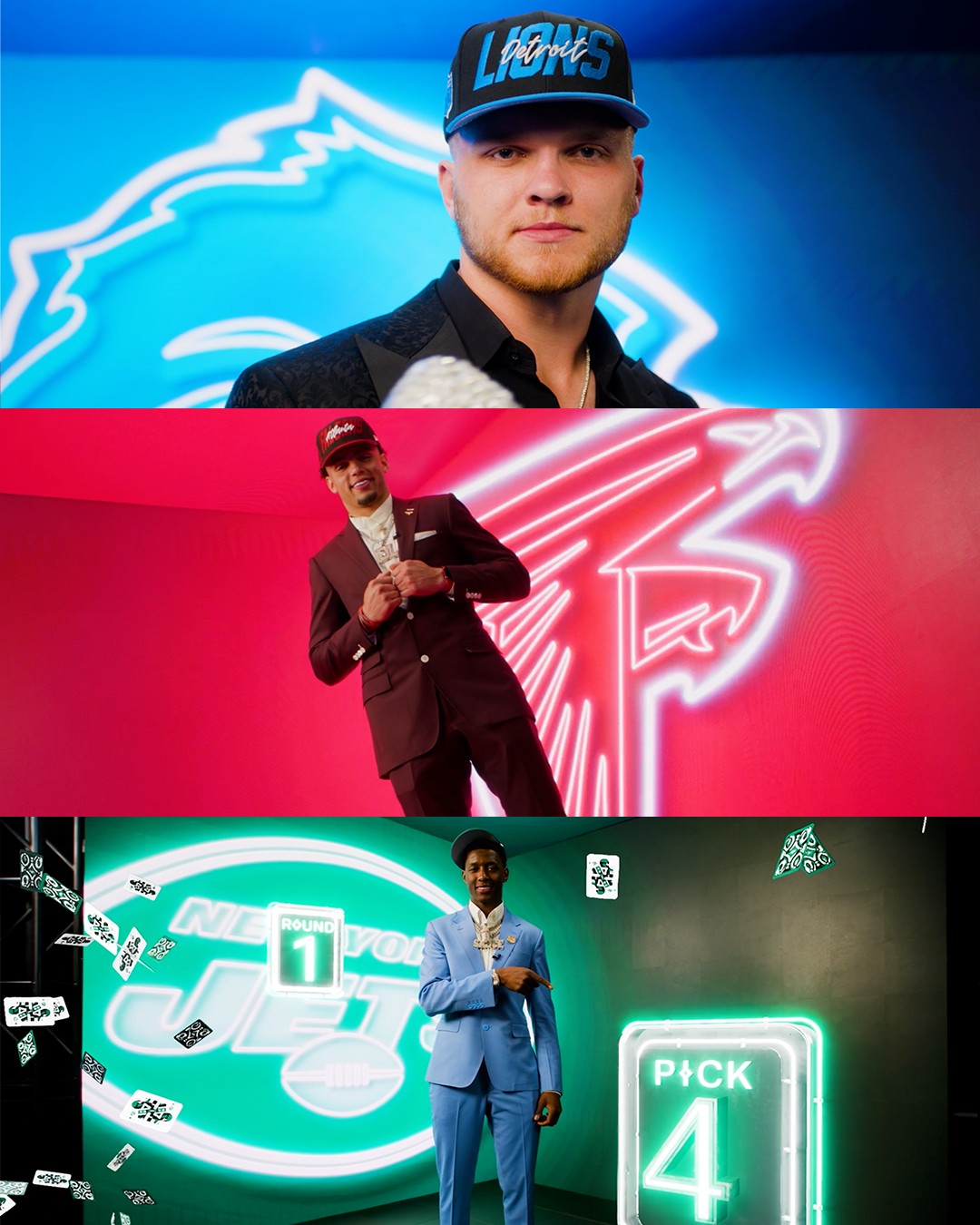 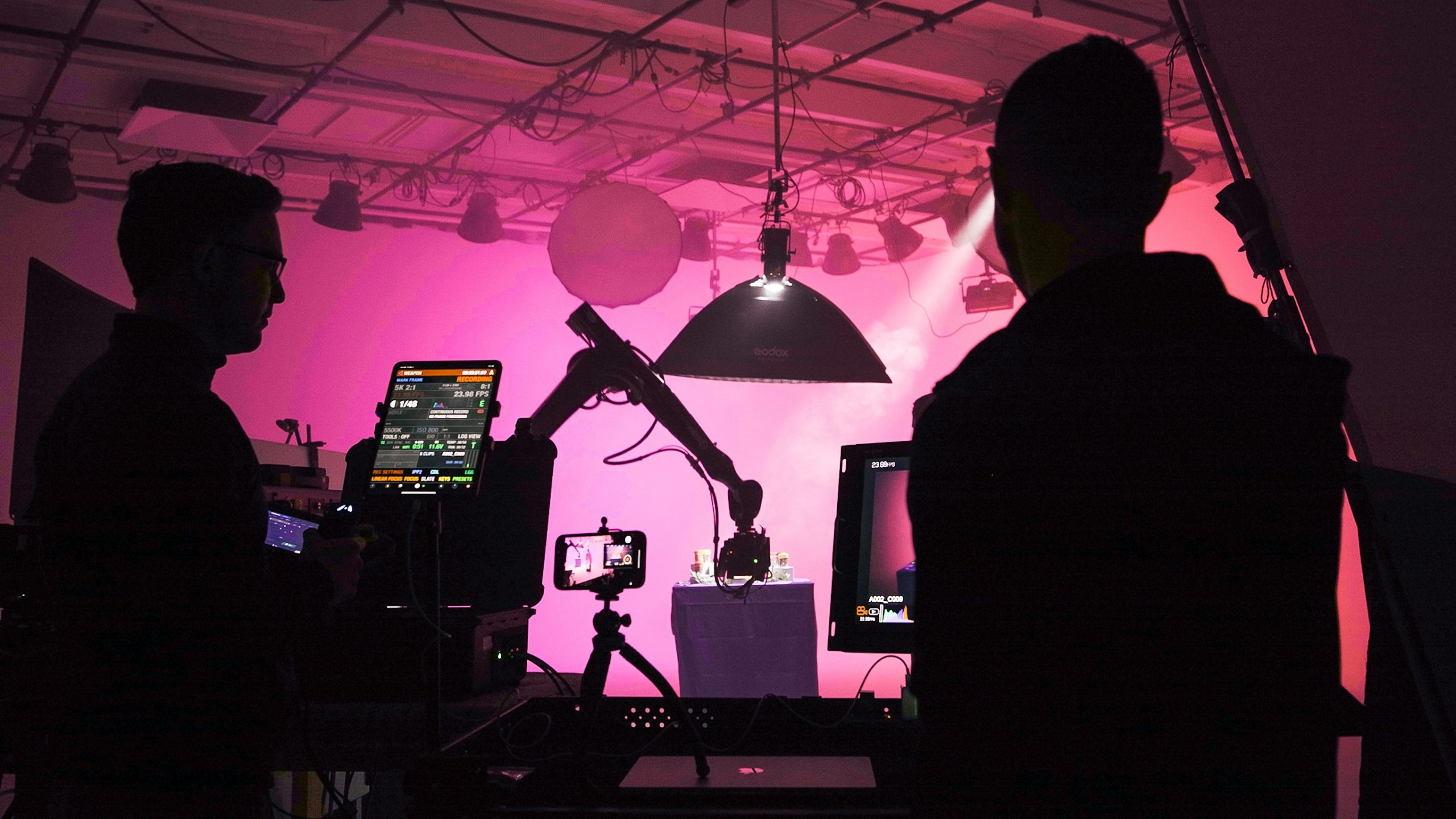 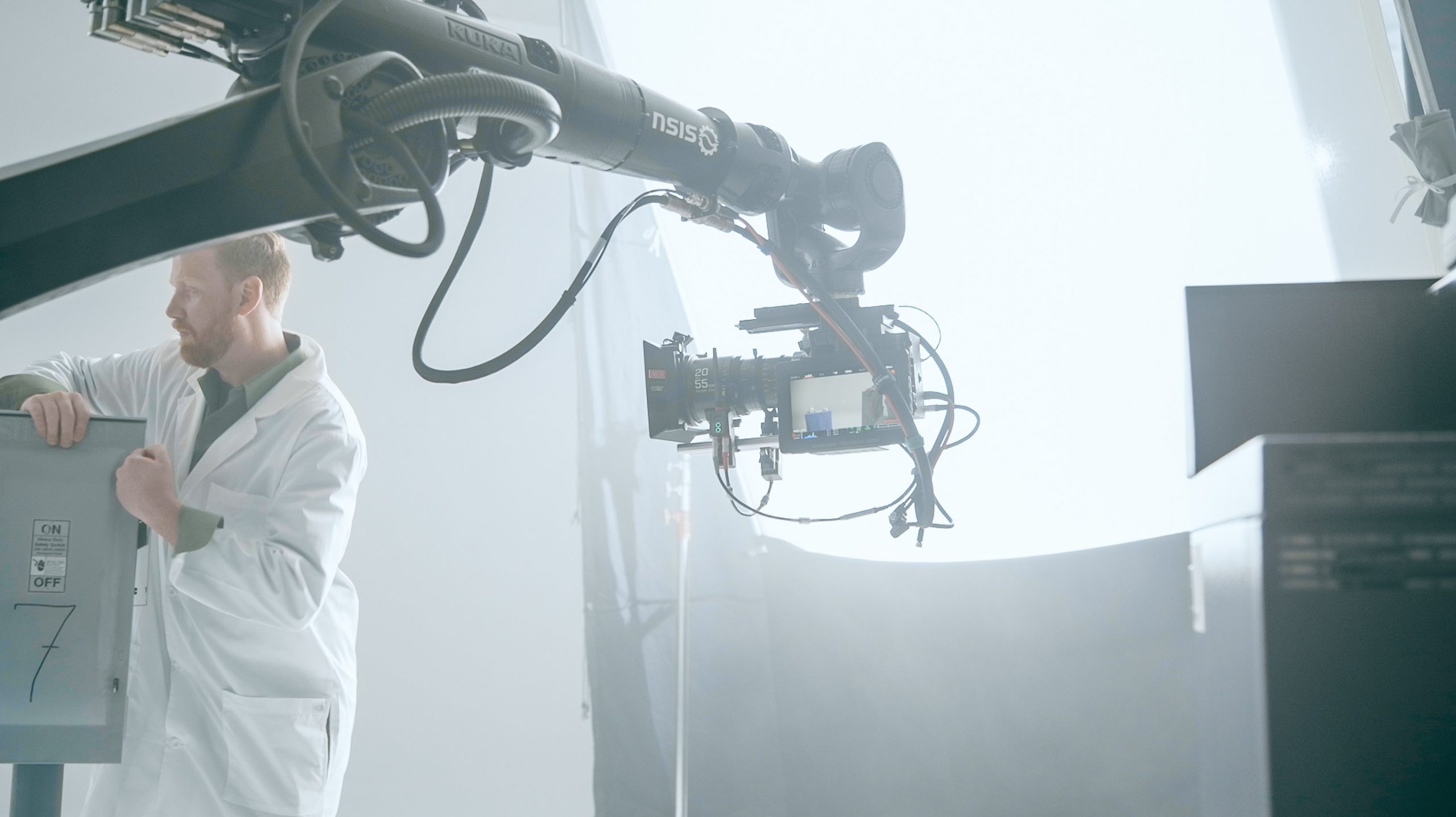 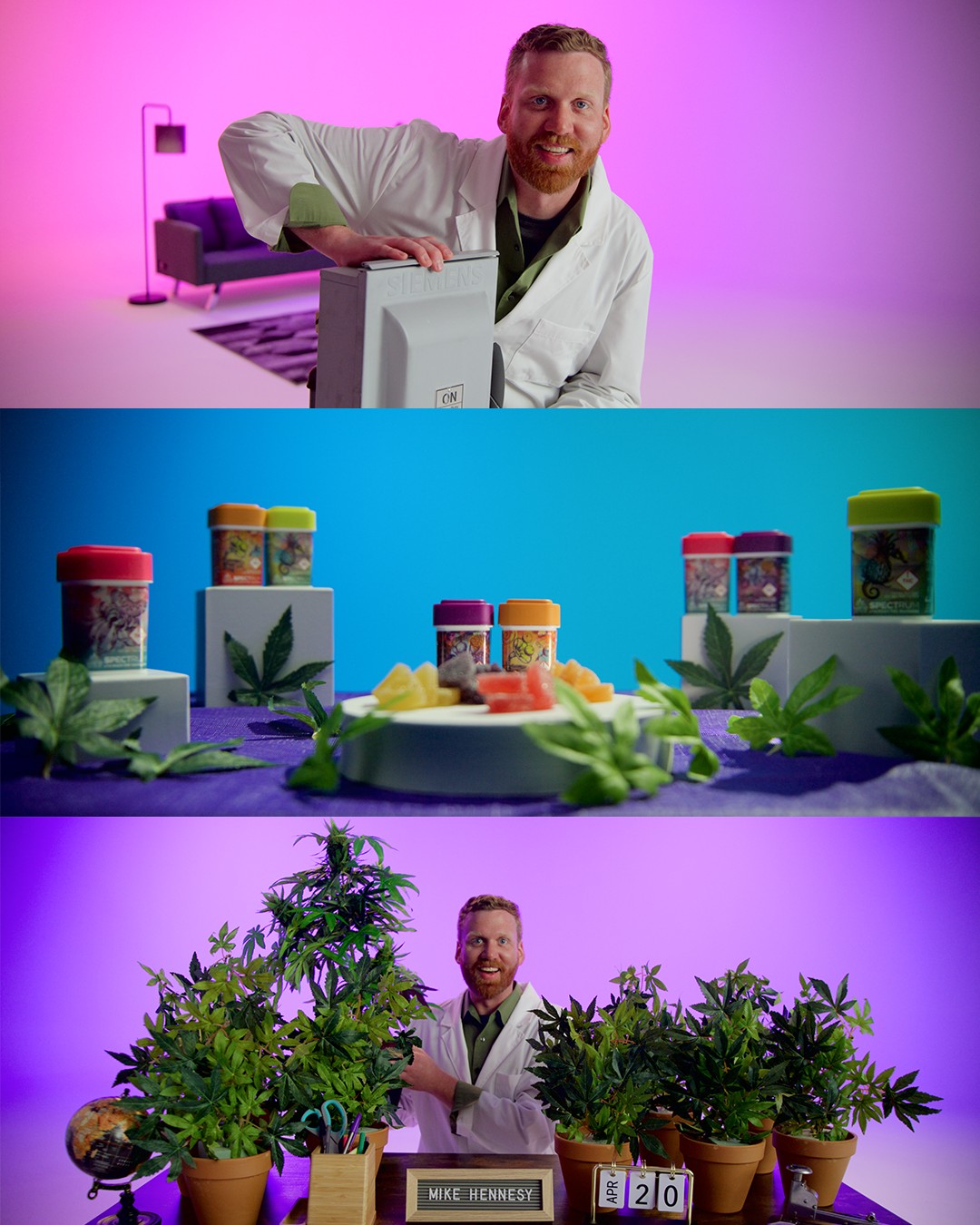