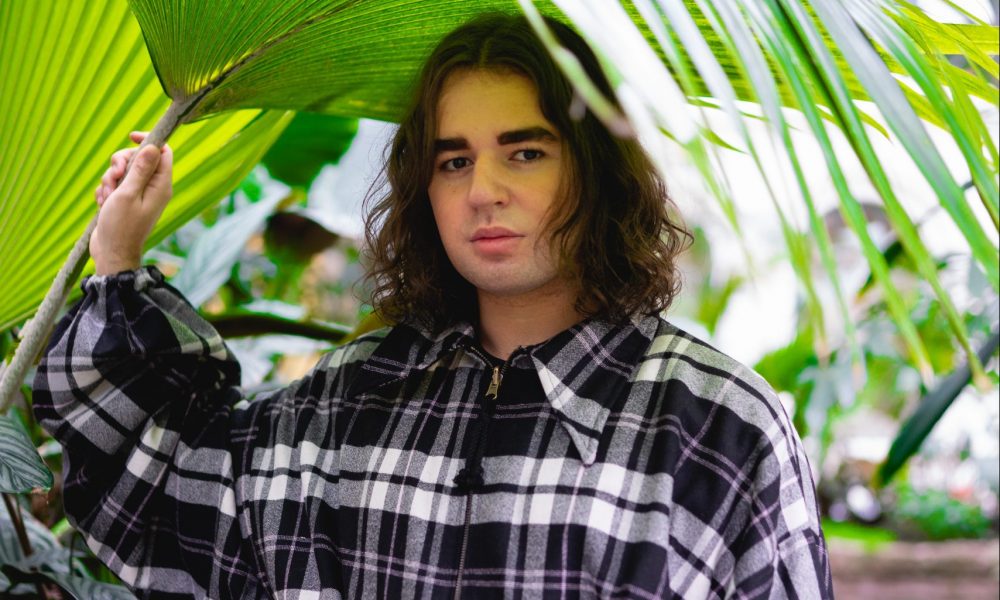 Today we’d like to introduce you to Samuel Gärtner. Them and their team share their story with us below:

Samuel Gärtner, born July 3, 1998, in Frankfurt, is a German fashion designer. Fashion has been one of the most important parts of his life since childhood. Samuel learned his artistic craft already in school. In 2020 he started his career as a designer. His fashion represents individuality, unique craft, creative expression, and personal artistic DNA.

Samuel: “I want people to express their personality through my fashion. We are all so different, and that’s how fashion should be – extraordinary and unique!” He draws his inspiration for the designs from different areas such as art, music, film, and architecture, but also his everyday environment.

These were also reflected in his past collections, which included influences from the fashion of the 60s to the 90s. Gärtner presented his first collection as part of Frankfurt Fashion Week (FFW) in July 2021, with the fashion show taking place at the renowned Senkenberg Museum. This was followed by another runway show in Frankfurt’s Palmengarten in 2022.

In the summer of 2022, Samuel then presented his fourth collection in front of an audience of over 300 guests on the famous “Eisener Steg” bridge in front of the panorama of the largest European skyline. On the occasion of this event, Samuel produced the official fashion short film in cooperation with the German-Italian film producer Mayk Azzato for the opening of Frankfurt Fashion Week 2022.

Samuel has already worked with internationally known faces such as the Elevator Boys, Jin Xuan Mao, Raphael Say, and Sara Dastjani. He implemented various projects with them such as fashion editorials in the major metropolises of Milan, Paris, Berlin, Tokyo, New York, and Los Angeles.

In 2023 Samuel realizes his plans for an international career. On February 13, his first fashion show outside of Germany will take place at New York Fashion Week (NYFW23). He wants to reach more people and inspire them with his art. For this, the designer spends several weeks in the States to finalize his collection and make preparations for the show.

In the future, the label will have a stronger focus on the international market. Nevertheless, the designer wants to link his roots in Frankfurt with his work and therefore uses his hometown as an inspiration.

I’m sure you wouldn’t say it’s been obstacle free, but so far would you say the journey have been a fairly smooth road?
One of the biggest struggles is getting people in Germany excited about fashion and art in general. In addition, I have built my brand independently, and it is very difficult initially to gain attention and awareness. Growing fame of my person always brings dark sides with it.

Many people are envious of my success and try to set hurdles for me. Because I’m a perfectionist, I don’t work with any agency that takes over the management of my brand, but manage and organize everything myself with a small team. That is often a challenge.

Appreciate you sharing that. What else should we know about what you do?
Samuels’s fashion stands for individuality and the free expression of personality. As a designer, he creates clothes not according to social conventions, but according to free artistic expression. His creations are therefore not bound to any role models, clichés, or gender.

Samuel loves to play with stereotypes and break conservative clothing styles. Fashion is a creative tool of communication to experiment and express oneself freely. His collections are characterized by a high level of diversity. Gender fluidity plays an important role in this. He likes to style models with controversial clothes that were originally intended for the opposite sex. Men wear skirts and dresses, women present oversized suits and masculine cuts.

For him, fashion represents a special kind of art. The focus here is on aesthetics as a holistic image. Samuel tailors his collections himself, making each garment unique. Due to the craftsmanship, the designer specializes in high fashion.

What’s next?
In addition to the upcoming fashion show in New York, the next step is to present Samuels’s fashion in other international fashion capitals such as Milan or Paris. Also, the focus is on the brand’s global expansion to generate greater reach and exploit the potential of the international fashion industry. Also, some exciting projects are planned in 2023 such as the release of the new online shop. 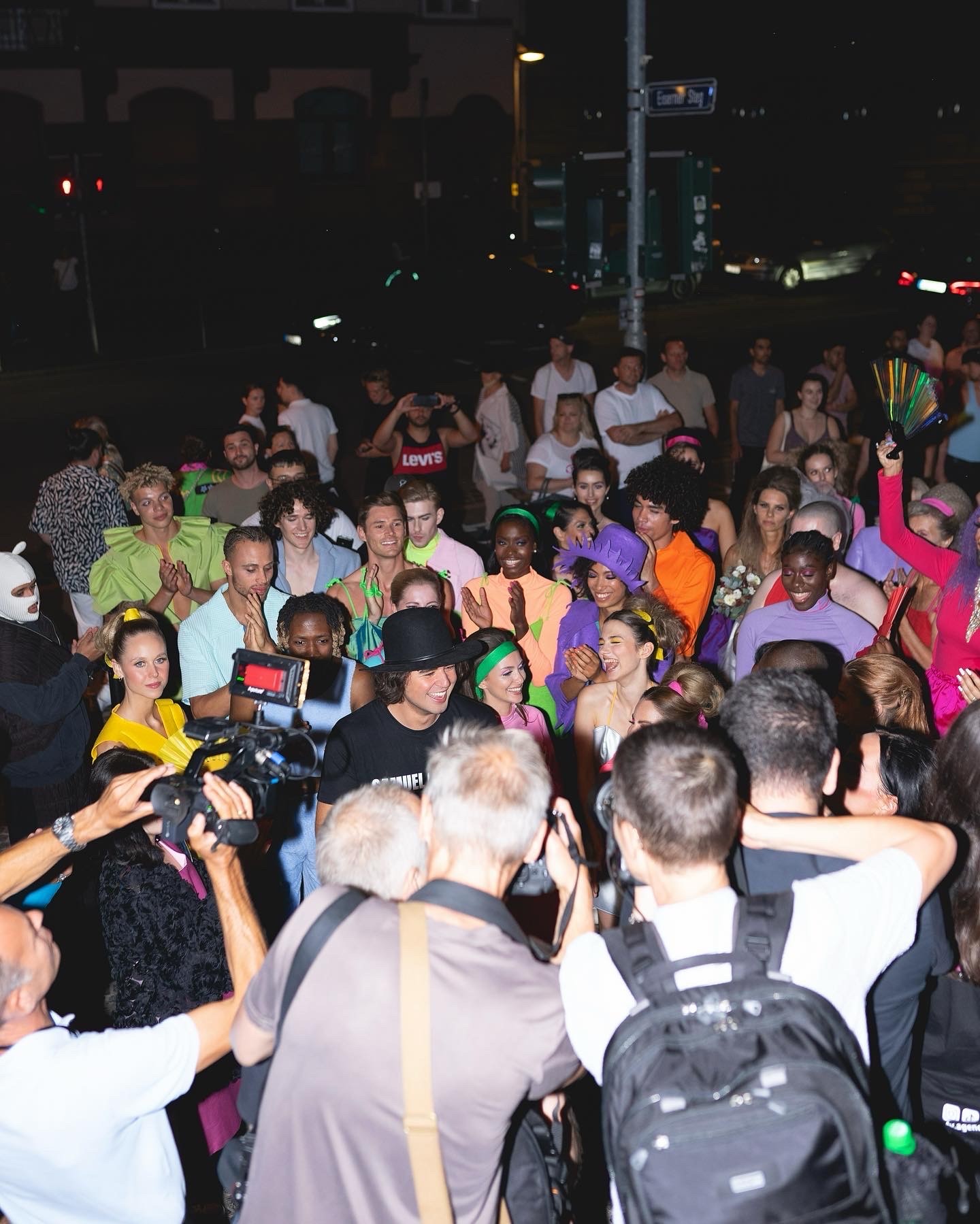 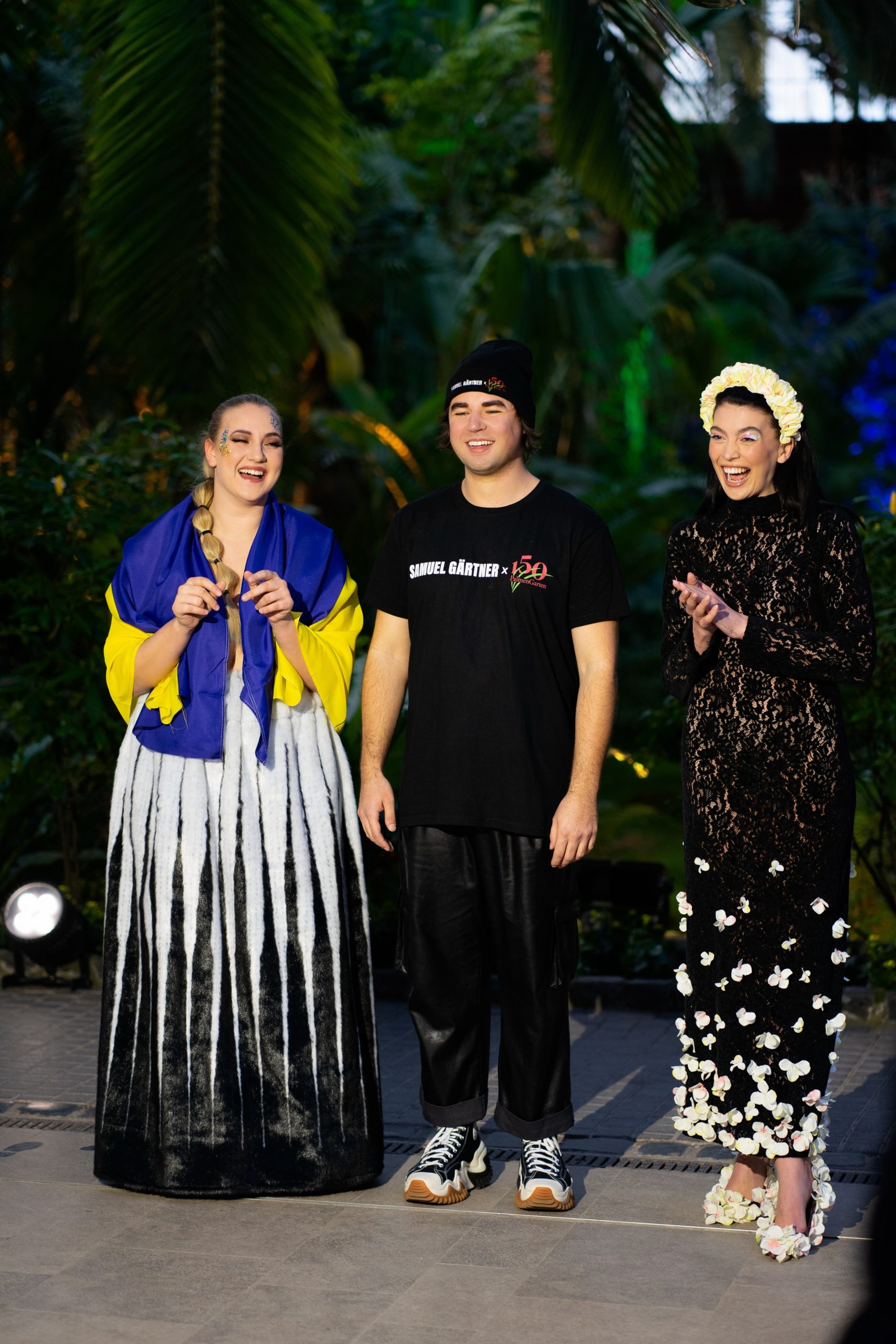 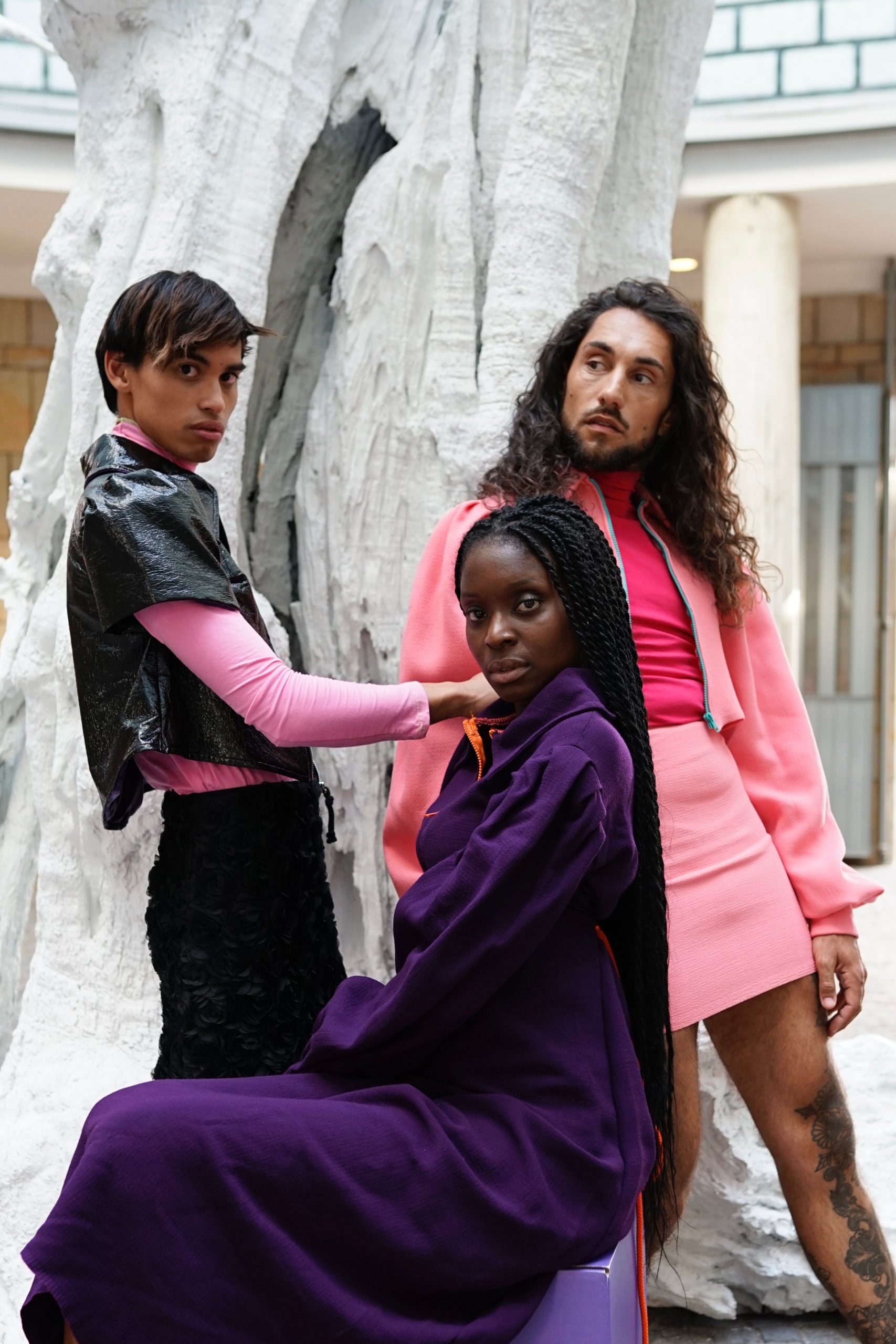 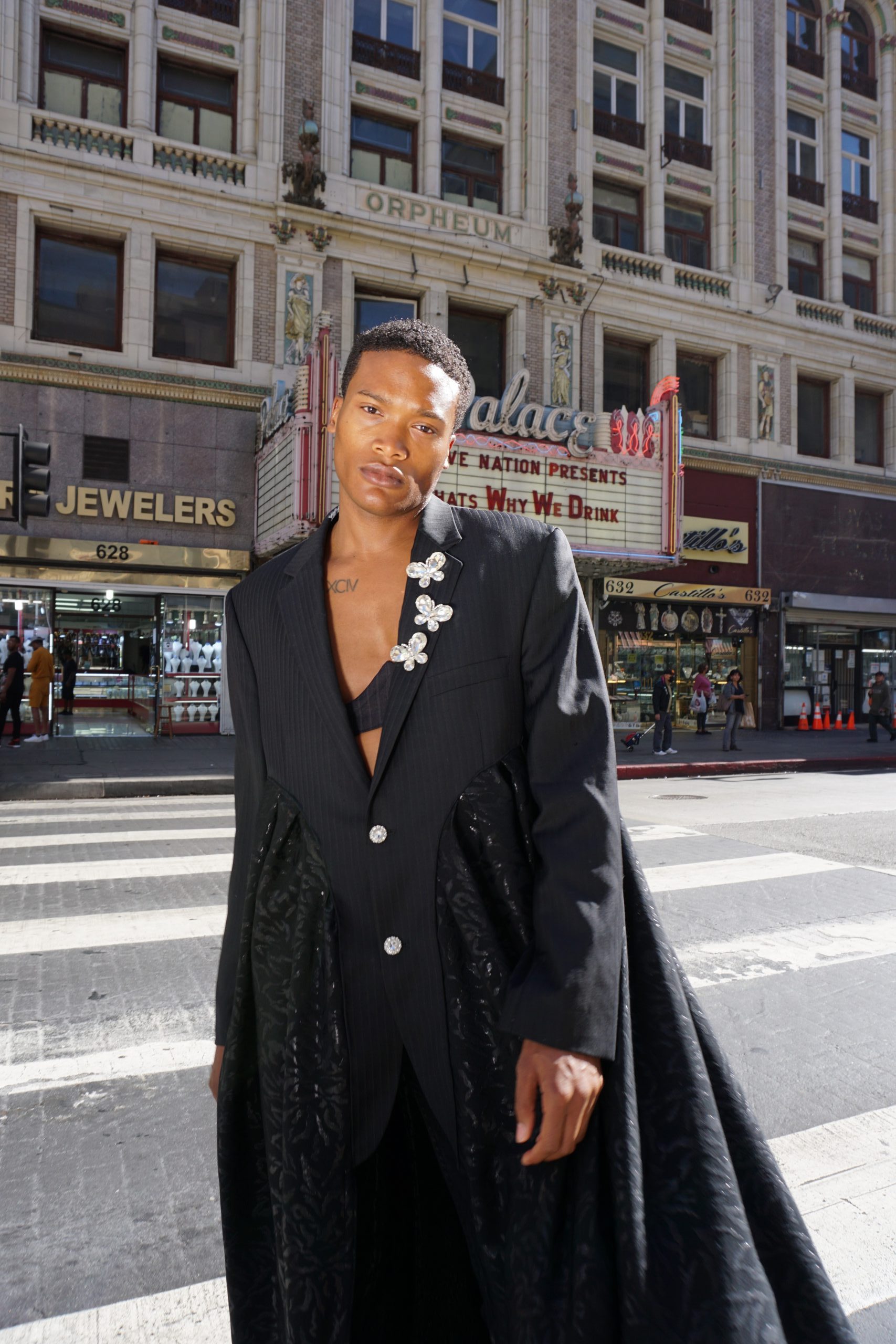 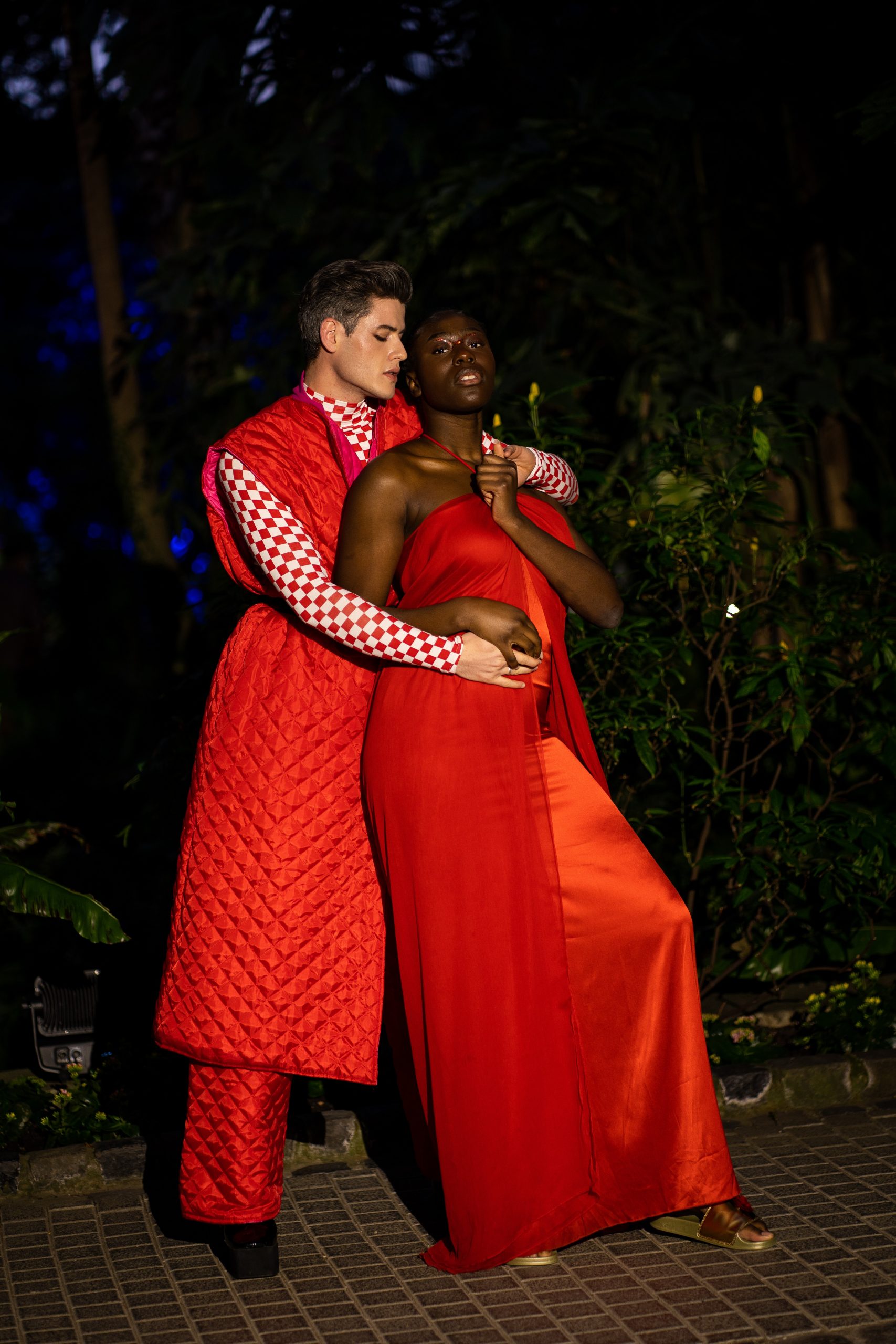 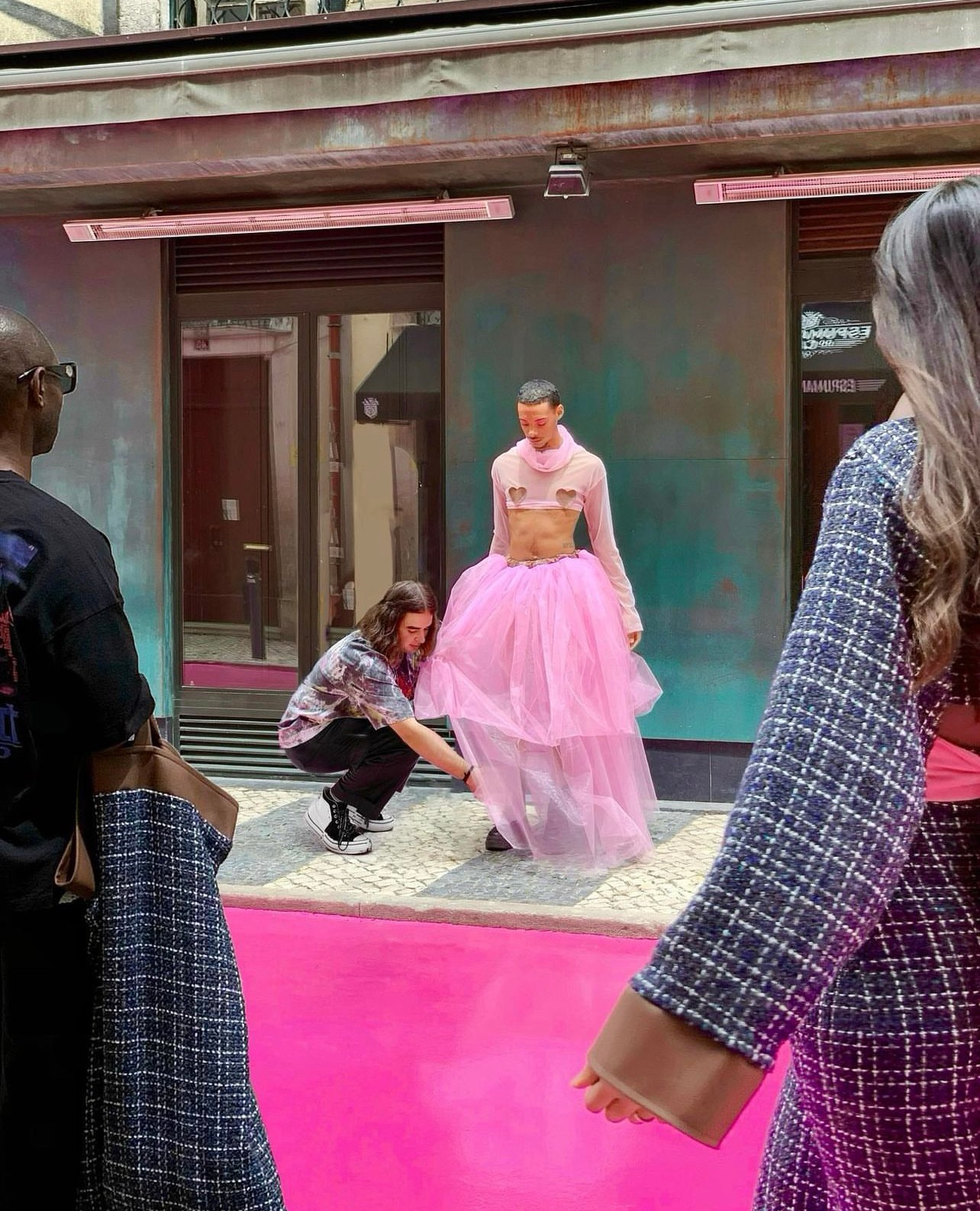 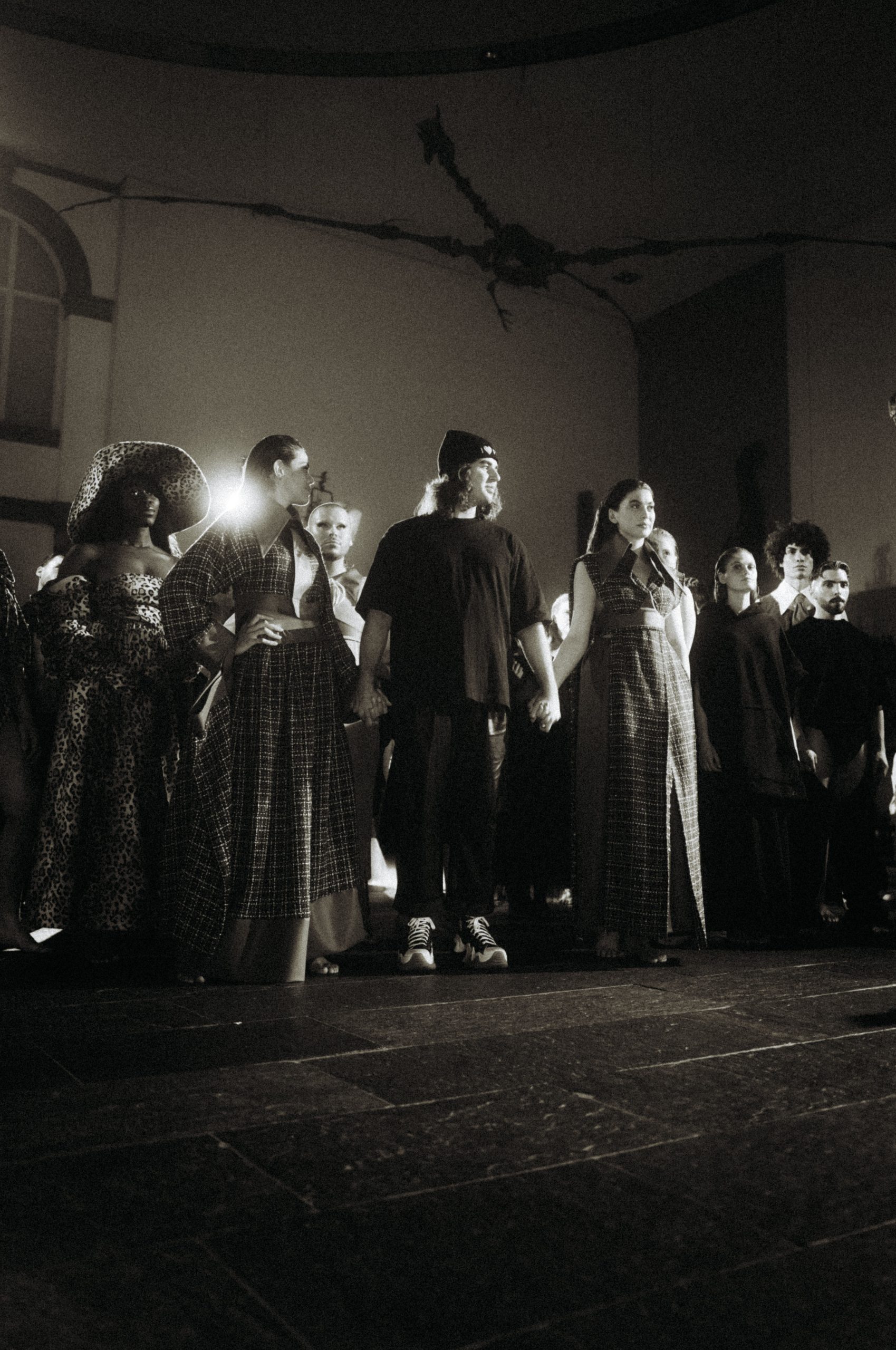