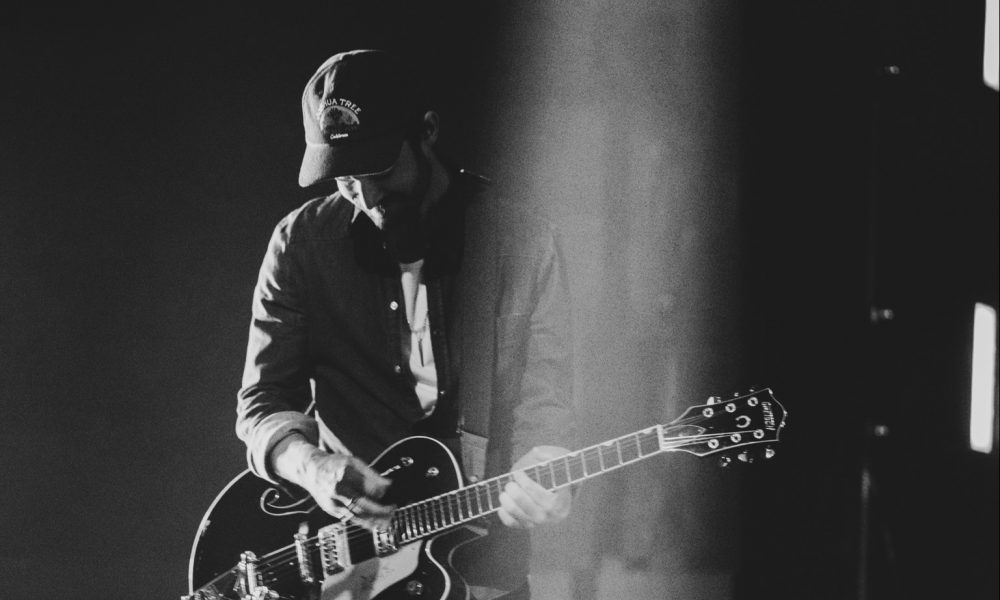 Today we’d like to introduce you to Taylor Macres.

Hi Taylor, please kick things off for us with an introduction to yourself and your story.
I’ve been in love with the guitar since I was about 10 years old! I grew up playing in church bands and jamming with friends. I went to college for a few years in Grand Junction (flunked out after year 2, no shame here 😂), where I ended up meeting the guys in a band called Redlands, which I joined soon after and have been a part of since.
I’ve gotten to meet so many people in the music scene through those experiences, and now in addition to the band, play for a number of artists around Denver covering a variety of styles and have recently been producing/co-writing with some really rad people, as well.

I also spent the last few years playing guitar and music directing at Flatirons Church in Lafayette, which has been one of my favorite seasons of life to date. My faith has always and will continue to be, at the center of what I do. I recently moved to Nashville, TN to continue growing my career, but will be back around Denver quite a bit to continue working with some artists.

Would you say it’s been a smooth road, and if not what are some of the biggest challenges you’ve faced along the way?
I think any path in the creative industry is inherently going to have some struggles along the way. Until very recently, I was bartending five days a week to make ends meet while still pursuing my music career full time. A lot of sleep-deprived nights and mental battles with my inner self. I’m thankful to be busy enough currently to justify not having a steady job, but it is definitely a grind. I would say I now work many more hours than I did before and for less pay, but I am exponentially happier.

I’m very blessed and thankful that I get to do what I do for a living, and won’t take that for granted.

Thanks for sharing that. So, maybe next you can tell us a bit more about your work?
I do a few different things! I brand myself as a Guitarist/Producer/Songwriter/Music Director

Obviously, that’s kind of a loaded title, but it does in a nutshell cover most of what I do! I play a few different instruments, which helps with the production/writing side of things, but my bread and butter is definitely guitar (usually electric). I would say currently, my time is split half and half between playing guitar live and making songs with friends in the studio 🙂

I wouldn’t say I’m “known” for anything. I’m usually the guy that’s off to the side, but for any gig, I take on, I like to show up prepared with my parts locked in and be ready to contribute to the overall experience in any way that I can. I want to be able to take as much pressure off the performer’s plate as I can. I feel like the artists I get to work with appreciate that approach, and I think that reputation has been built over the years.

I like to think that one of my strengths both in a live setting and in the studio, is listening to the musicians around me and trying to serve the song in the best way I can. The ultimate goal for me is not only that the artist I’m working with is pumped, but that their best is brought out of em!

The Denver music scene is LOADED with talented writers and musicians, and I feel lucky that I get to share the stage and studio with some of them. If there’s anything I would say I’m most proud of, is that I’ve developed relationships with so many amazing people, and gotten to be part of a ton of cool shows and sessions in my career thus far.
It’s gonna be rad to watch all of my friends continue to cut their path in the creative world and see where it ends up 🙂

What quality or characteristic do you feel is most important to your success?
Something I’ve learned up to this point in my life is that being a good hang is just as important (if not more) than being good at your craft. Being fun to be around and able to show empathy are crucial to getting consistent work. Nobody’s gonna call back if you’re a drag to be around. I think having that mindset will be crucial to my success going forward! 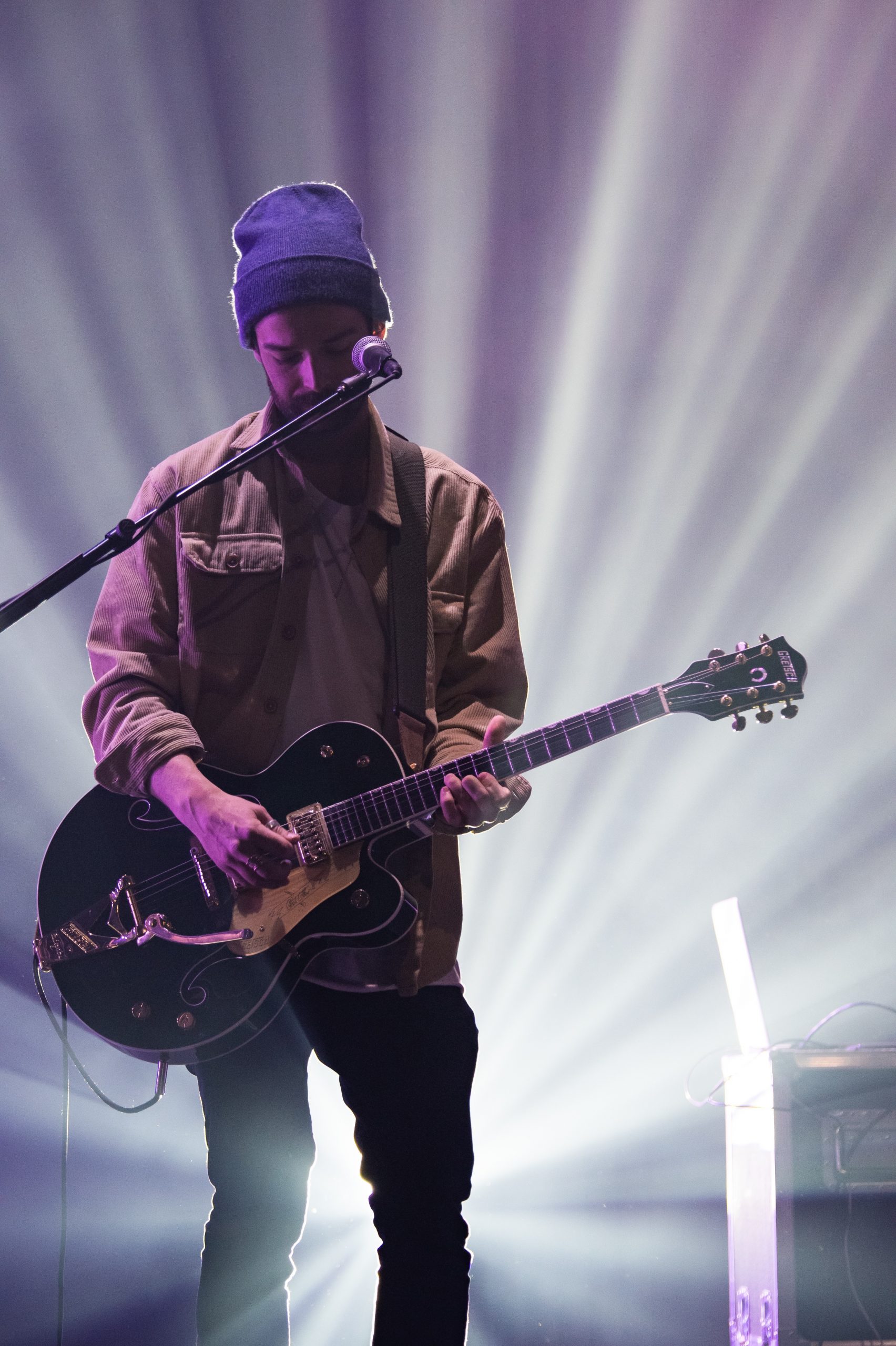 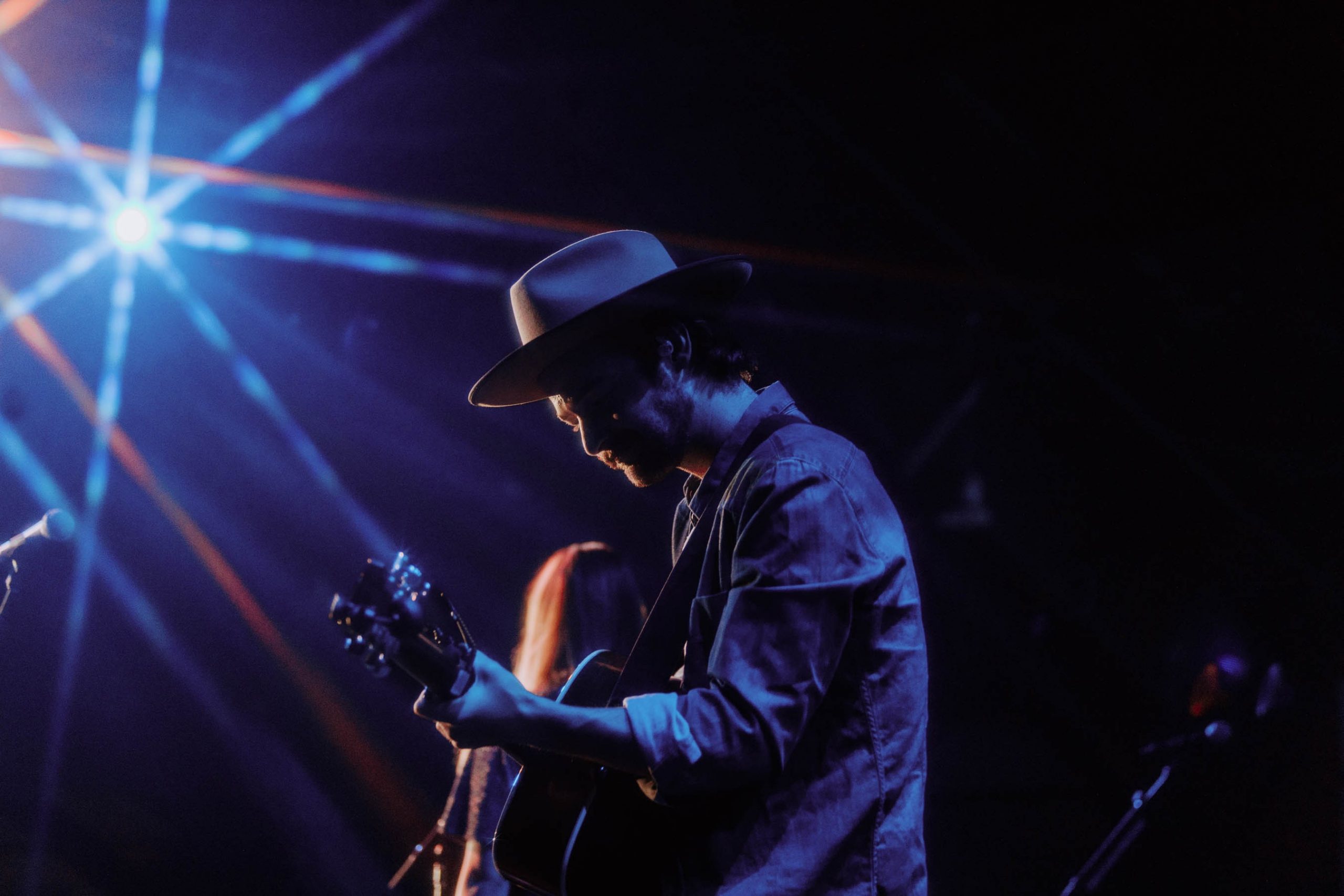 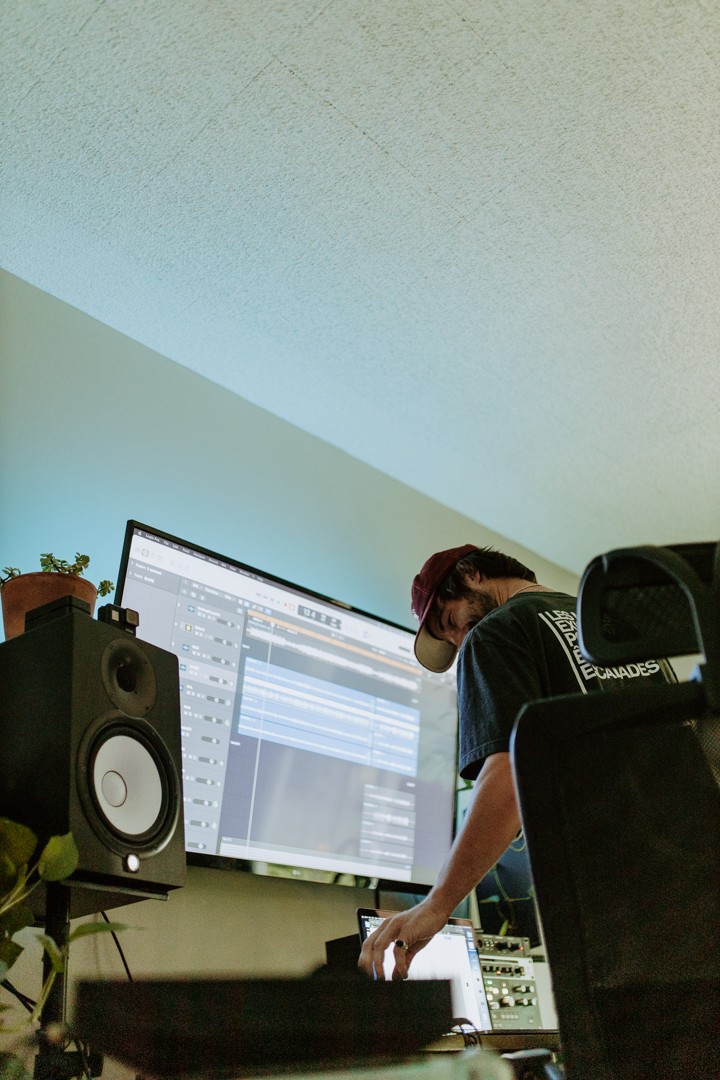 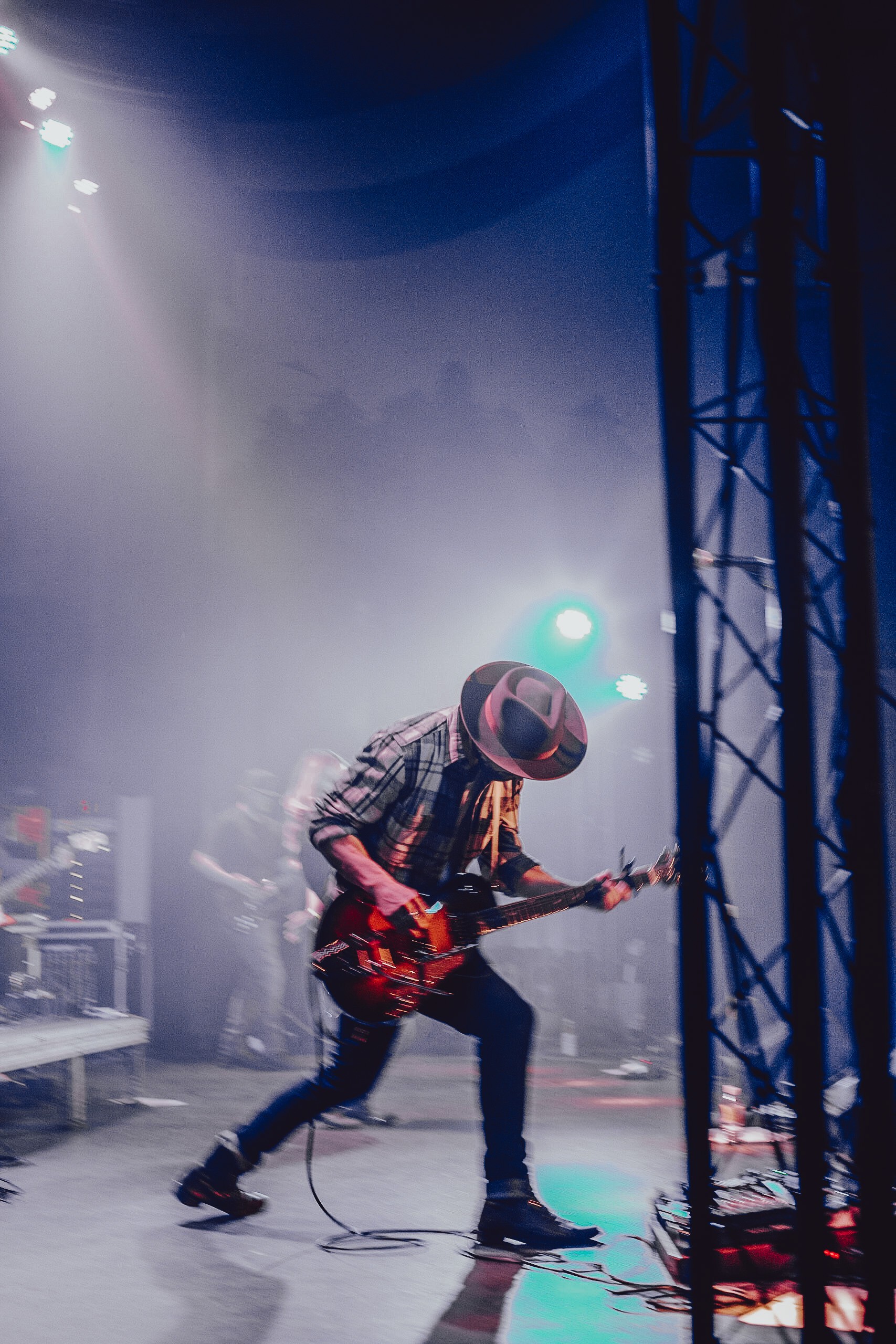 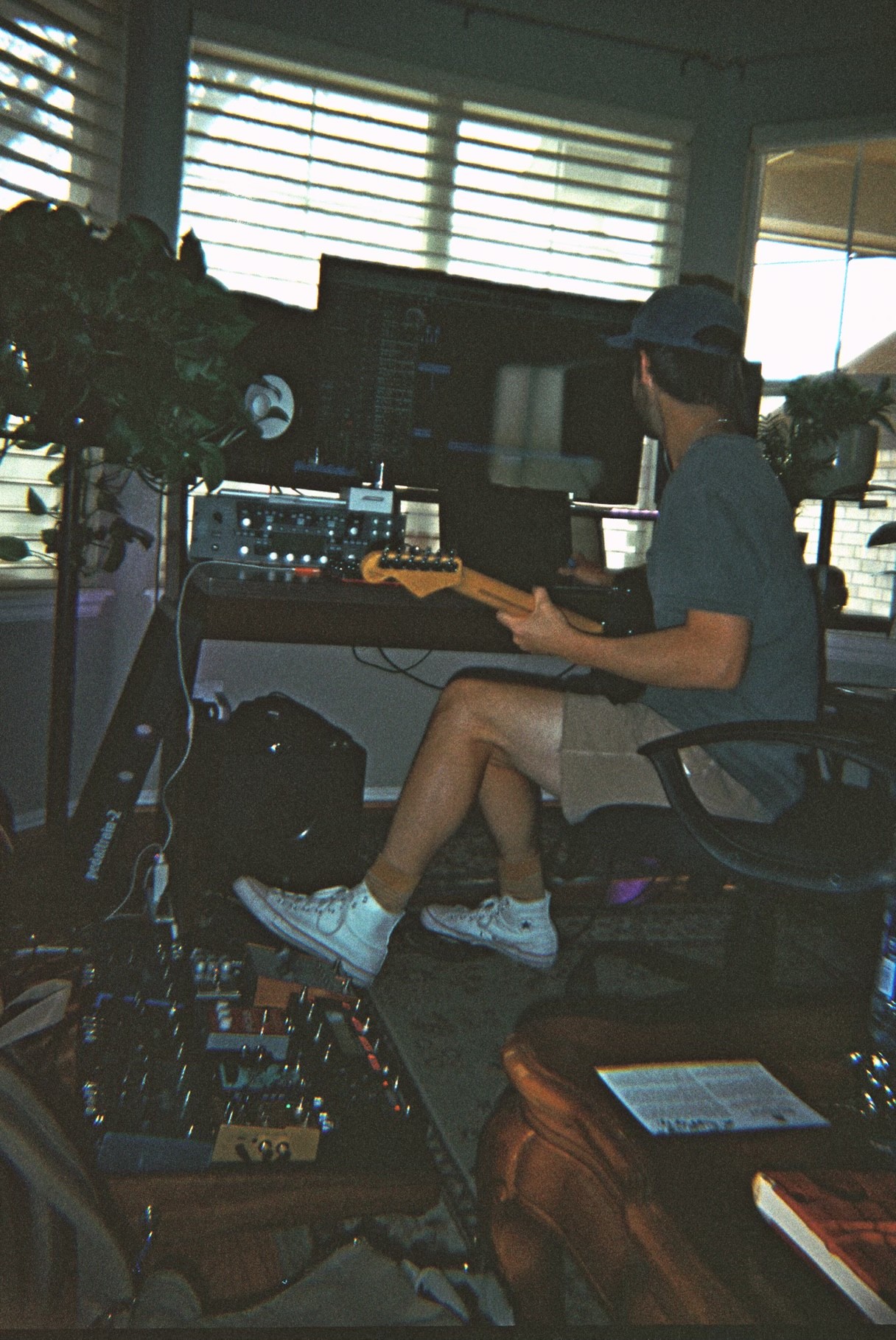