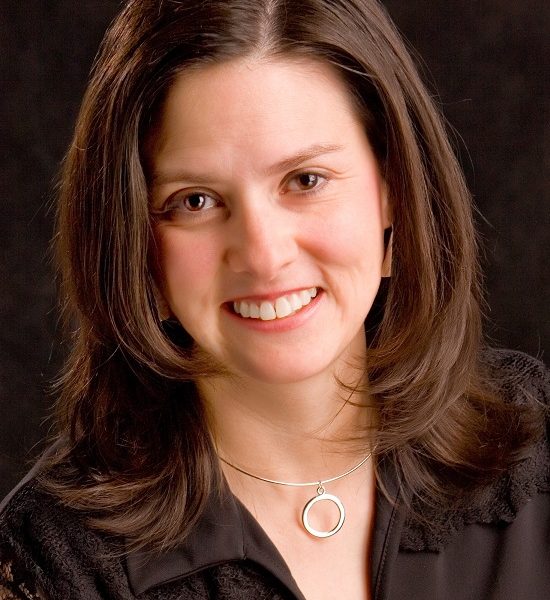 Today we’d like to introduce you to Teresa R. Funke.

Hi Teresa, can you start by introducing yourself? We’d love to learn more about how you got to where you are today?
When I visit schools, I tell students that sometimes in life something bad happens that also turns out to be a good thing. When I was in the fifth grade, I was given an assignment to write a poem. I worked so hard on that poem, but when I turned it in the teacher did not believe I wrote it, and she said so in front of the whole class. She insisted it was too good to have been written by a fifth-grader. I was humiliated and angry until I had this thought: “Wow, I must be a really good writer!”

From that moment on, I knew I wanted to write. I got a history degree in college assuming when I did write, it would be about history. I started out as a freelance writer for newspapers and magazines then moved on to writing short stories and personal essays and getting those published. Finally, I was ready to write my books. I wrote a novel and a short story collection based on interviews I’d conducted with real people about their experiences during World War II. Then I wrote a five-part children’s collection of novels also based on real people who were children during the war. In 2014, I started my weekly inspirational blog, “Bursts of Brilliance for a Creative Life,” which I later turned into my eighth book. In addition to writing, I’ve been a writer’s coach, a speaker, a presenter, a performer, a community catalyst, and the owner of Teresa Funke & Company, Victory House Press, and Bursts of Brilliance (c).

We all face challenges, but looking back would you describe it as a relatively smooth road?
In October 2021, I celebrated my 30th anniversary as a professional writer and entrepreneur. It’s been a wild and exhilarating ride, but it’s never been easy. In the early days, it was so hard to figure out how to make a living off of the paltry pay freelance writers received. Then there were the more than 300 rejections I received for my stories, essays, articles, and books. Each one took a little piece out of my heart. There were the four agents who represented my work and, for various reasons, left their posts before they could sell my books.

There were also writing challenges. For example, my first book, “Dancing in Combat Boots,” started out as an oral history collection. When I was told by agents it wouldn’t sell in that format, I was encouraged to give up on the project, which broke my heart. Instead, I spent two years rewriting each interview and turning it into a short story. It’s now one of my best-selling books.

Only five percent of professional writers make a living off of book sales alone, so the biggest challenge for me has always been finding those other revenue streams that will allow me to keep publishing my own books.

Alright, so let’s switch gears a bit and talk business. What should we know about your work?
For nearly 20 years now, I’ve been known as “The World War II Lady.” My first novel, “Remember Wake,” is based on the true story of the civilian men who helped defend Wake Island from the Japanese and were taken to prison camps in Japan and China. My second book, “Dancing in Combat Boots,” is a short story collection featuring ten women I interviewed who had unique jobs and experiences during the war. My children’s series, “Home-Front Heroes,” brings today’s young readers into one of the most exciting and important times to be a kid in our nation’s history. Because all of my books were based on real people I interviewed, though, and that generation is passing away, I realized it was time to try something new.

So, I started my inspirational blog, “Bursts of Brilliance for a Creative Life,” and had the interesting experience of going from blog to book. My book of the same name debuted in the fall of 2019. It has its own website and robust social media. So, it was kind of like adding a second full-time job to my resume.

What sets me apart from other authors is I was one of the early success stories in Colorado as an indie author of fiction. And I started to realize as an indie author, I had total control of my work. So, I began creating unique and highly effective community programs to bring books to children in need as well as schools and other organizations that support children. I’m super proud of my community programs and my advocacy in the areas of literacy and book ownership.

What sort of changes are you expecting over the next 5-10 years?
The publishing industry is and always has been one of the last industries to embrace growth and change. I remember when e-mail first came into popular use (yes, I’m that old), the editors and agents I worked with were the last to embrace the new technology. And the industry clings to old ways of doing things. For example, the concept of book returns came about during the Depression as a temporary measure to keep bookstores open. And yet it continues today, to the detriment of authors and publishing houses.

The publishing industry was also very slow to accept or acknowledge indie authors in any way. I’ve lobbied over the years for a seat at the table, whether that was speaking at a conference or selling my books in certain outlets, despite having sales that rival some of my traditionally published peers. The bigger publishing houses are consolidating now, which is making it harder than ever for new authors to get published, and the industry continues to pay wages well below market value, and they struggle with diversity and inclusivity. And those are just a few of the challenges.

I love the publishing industry, though, despite its flaws, because anyone crazy enough to enter this industry is doing so because they are passionate about books and reading. That’s one reason I continue to advocate for writers. I’m pleased to see more diverse authors making it into print now and glad to see that books are available to readers in so many formats. But we need to get more creative in figuring out how to promote the one million books published each year so they reach their intended audience and don’t get lost in the noise. 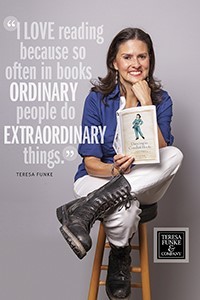 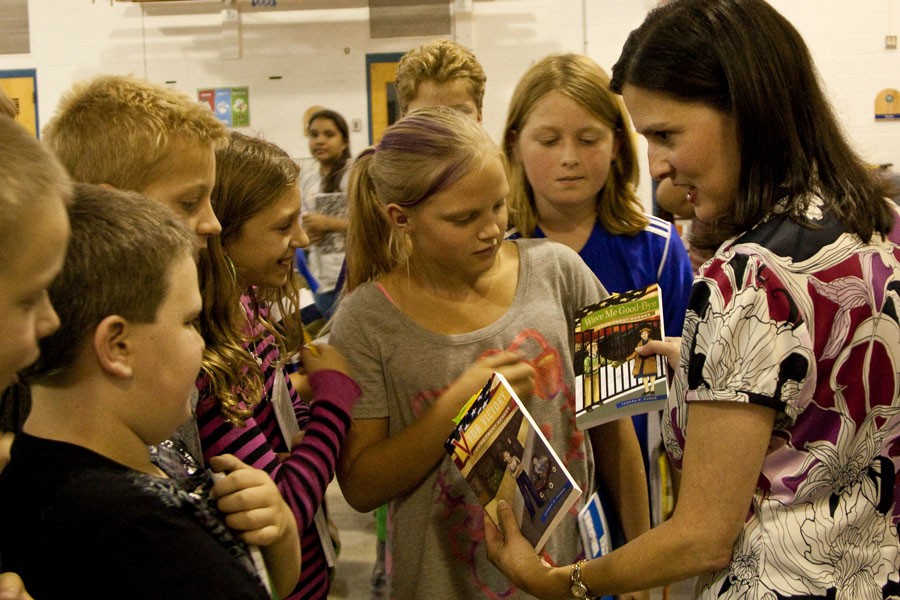 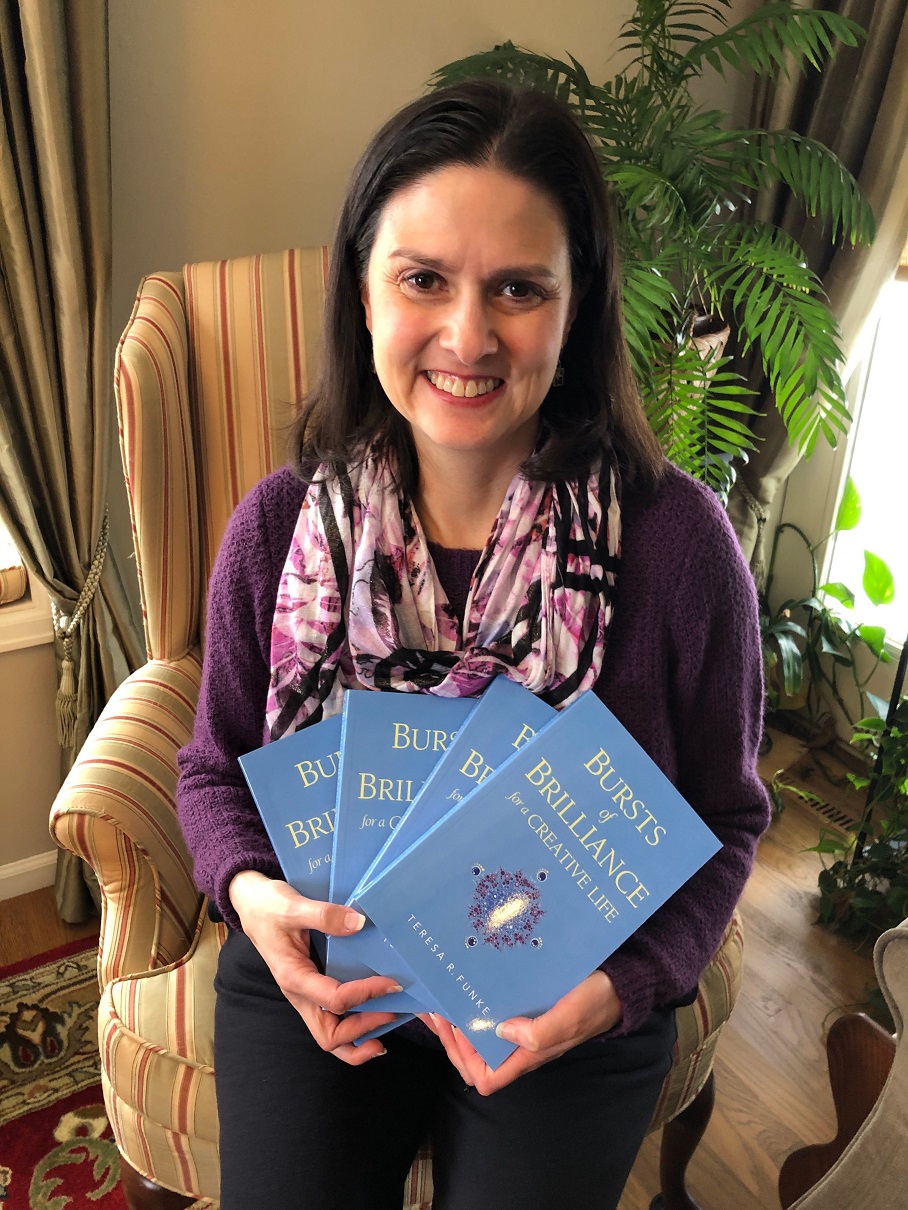