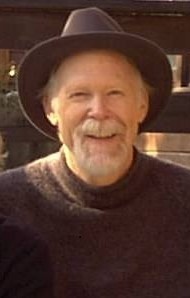 Today we’d like to introduce you to Scott Harrison.

Hi Scott, we’d love for you to start by introducing yourself.
I served in Vietnam as a US Marine. While there, knowing I was having a hard time of it as a 19-year-old machine gunner, my sister sent me a small music box. I would play it to take my mind off the war. While playing it, I would close my eyes and think of a carousel in a mountain meadow with folks having a good time. That imagery helped to get me through my time there. About 15 years later, I came across an old carousel that was about to be sent to become scrap metal. It did not have any animals on it, so I started carving the animals that would populate it. Twenty-six years later, I created a non-profit organization and then donated the carved animals and restored mechanism and frame to it. With the community’s help we found land that was donated and raised enough money to build a 12 sided building to house the carousel. We opened the carousel in 2010 and have since given rides to more than 900,000 riders. I still volunteer there as do many others.

Would you say it’s been a smooth road, and if not what are some of the biggest challenges you’ve faced along the way?
I had a full-time job while carving the animals and restoring the mechanism while also with my wife, who also worked full time, raising our two children. It was often hard to find time to work on the project. Also, raising the $650,000 was challenging but many others were involved with that. We raised the money and constructed the building during the 2008 recession.

Can you tell our readers more about what you do and what you think sets you apart from others?
We ran an international membership program called The Urgent Action Network for Amnesty International, where we focused on getting thousands of people and organizations to work for torture victims and those condemned to be executed around the world. We were salaried employees of that non-profit and ran the program as a 24/7 emergency alert center. Over the 32 years that we worked in that program we focused on the situations of approximately 44,000 individuals whose human rights had been abused. I am most proud of that work.

What are your plans for the future?
The Carousel of Happiness is continuing to plan for its future survival as a non-profit organization while improving its mission of providing joy and happiness in an inclusive way to all populations of visitors. Personally, I am continuing to work within that organization and on other projects. I recently finished another sculptural installation called The Council of Kindness [councilofkindness.org] which has as a goal creating a quiet, healing environment for folks to visit during times of stress, PTSD, etc. 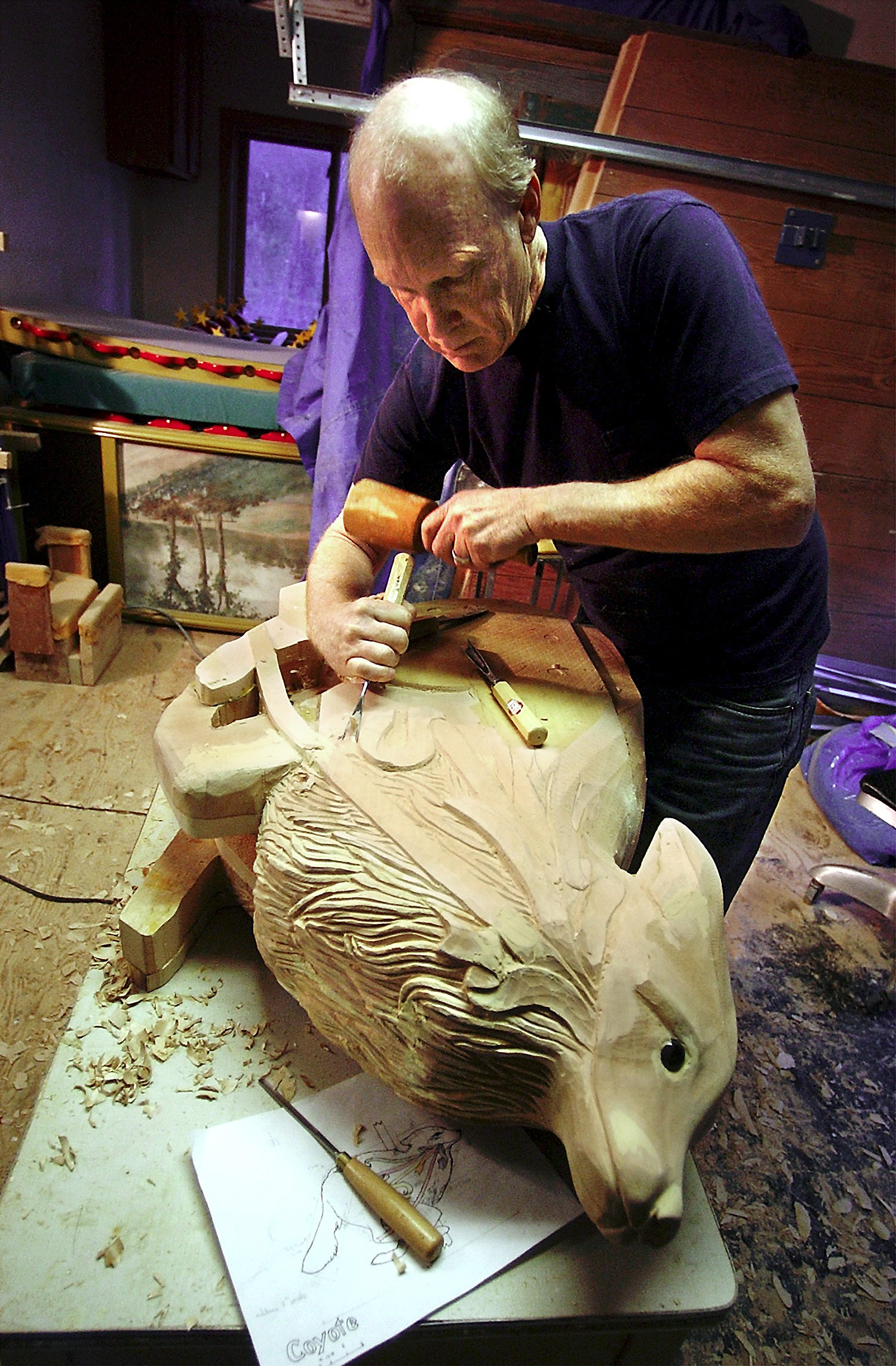 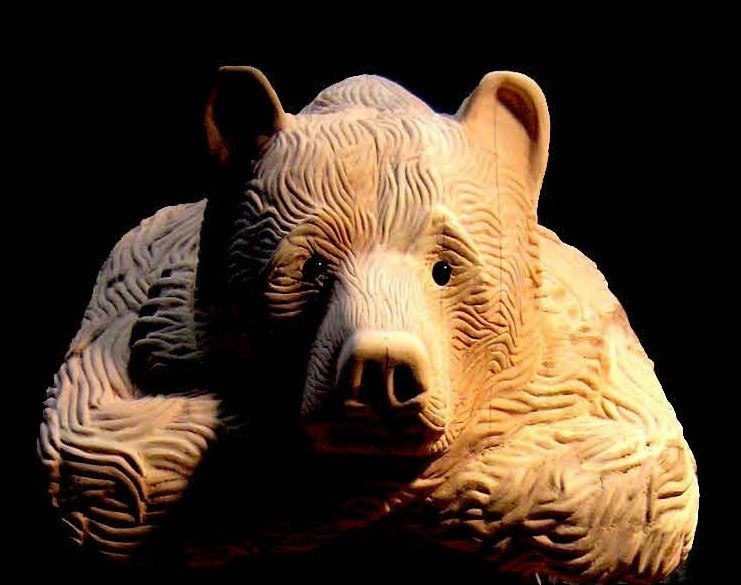 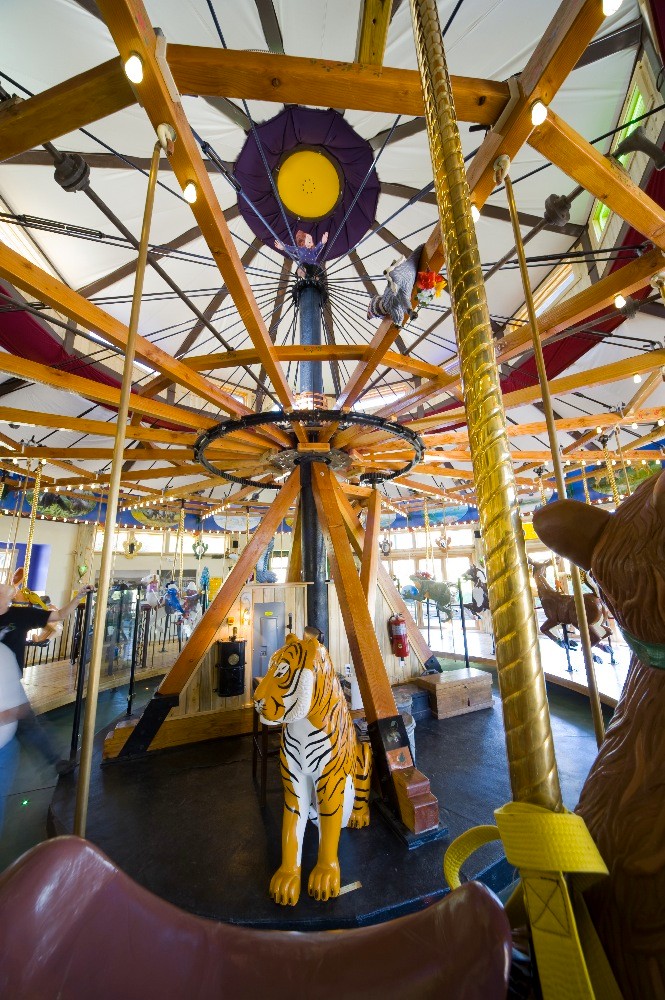 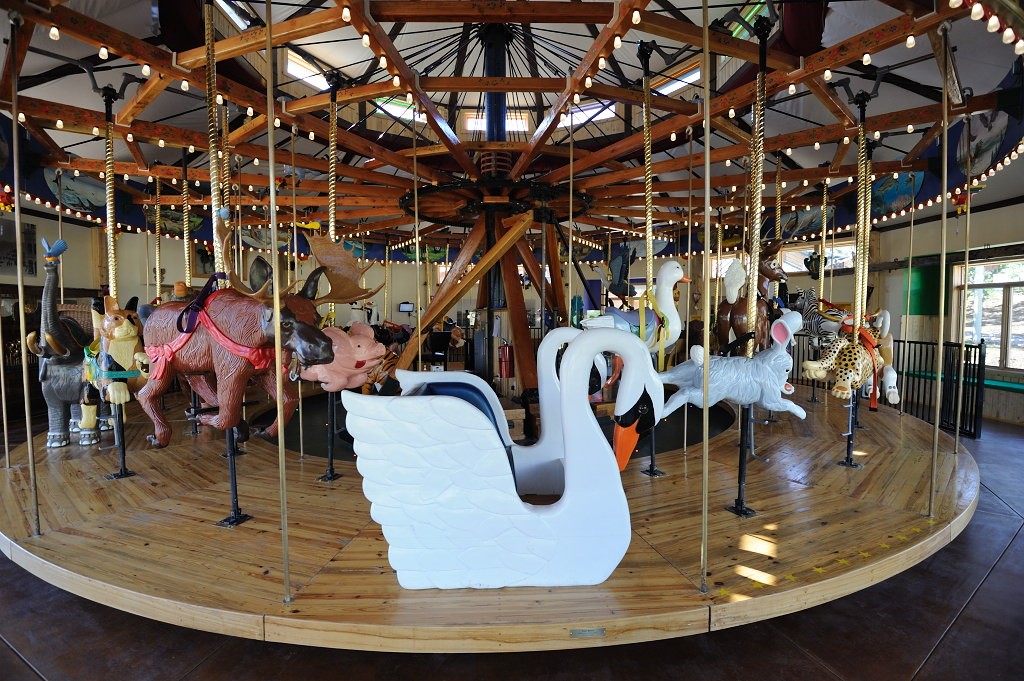