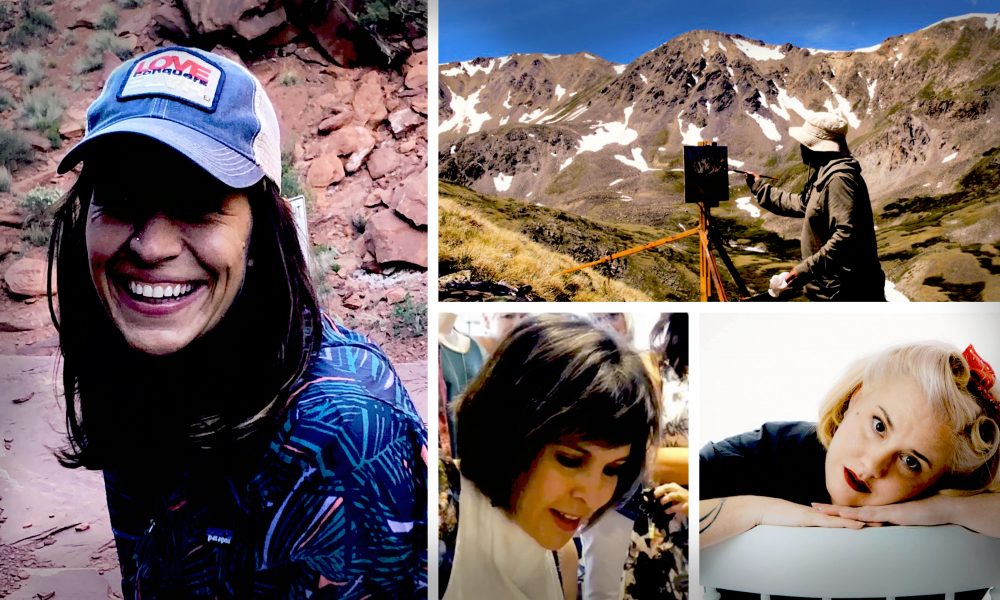 The heart of our mission at VoyageDenver is to find the amazing souls that breathe life into our city. In the recent weeks we’ve had the privilege to connect with some of Denver’s finest artists, creatives, entrepreneurs and rabble rousers and we can’t begin to express how impressed we are with our city’s incredibly deep talent pool. Check out Colorado Springs’s rising stars below. 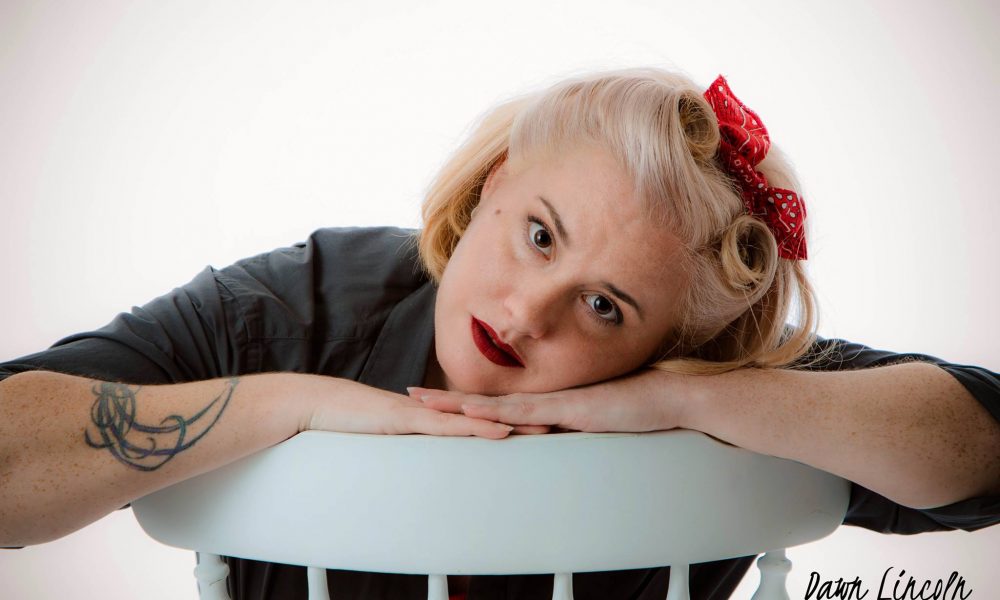 I started out as a model, learning what works and how light will look depending on how I move. I recently decided to get behind the camera, and as I do with most things, I’ve hit the ground running, Starting with milk bath shoots, family shoots and even some Halloween shoots. Read more>> 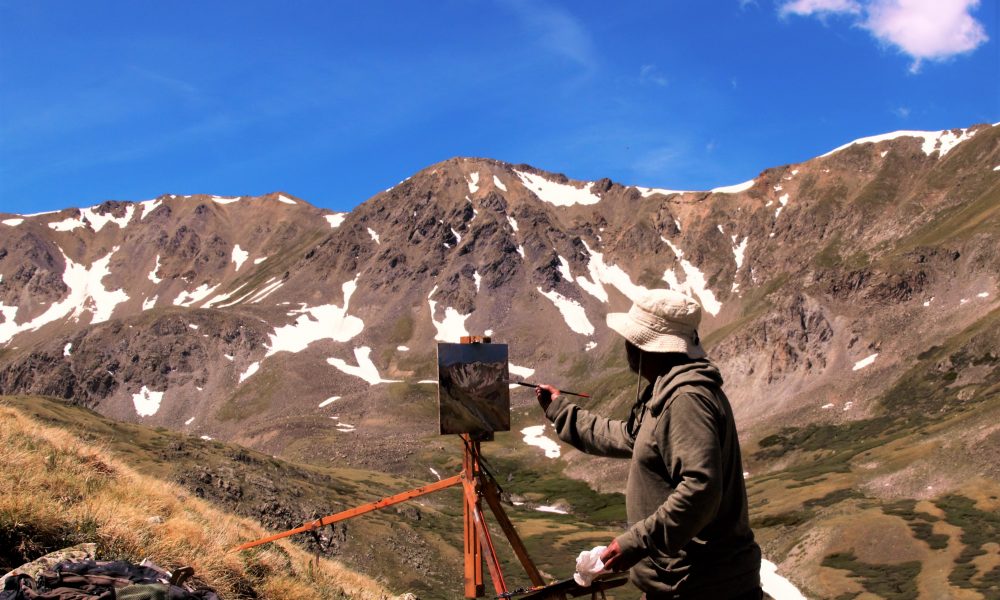 Chris Alvarez grew up in the small town of Silver City, New Mexico between alpine forests and the southwest desert where his artistic eye thrived in the magical light of the environment. His work is well known in the region for its romantic depictions of “ordinary” scenery. Inspired by his cousin, he began drawing at an early age. Instead of following his artistic passions, Chris took the path most traveled – and recommended by well-intentioned non-artist types – to pursue work that would keep art-making his “side-gig” for nearly two decades. He experimented and found some success in bartending. To “get his act together” he joined the US Army where he worked as an ophthalmic assistant. Following his time in the Army, he worked with at-risk youth in various settings. Read more>> 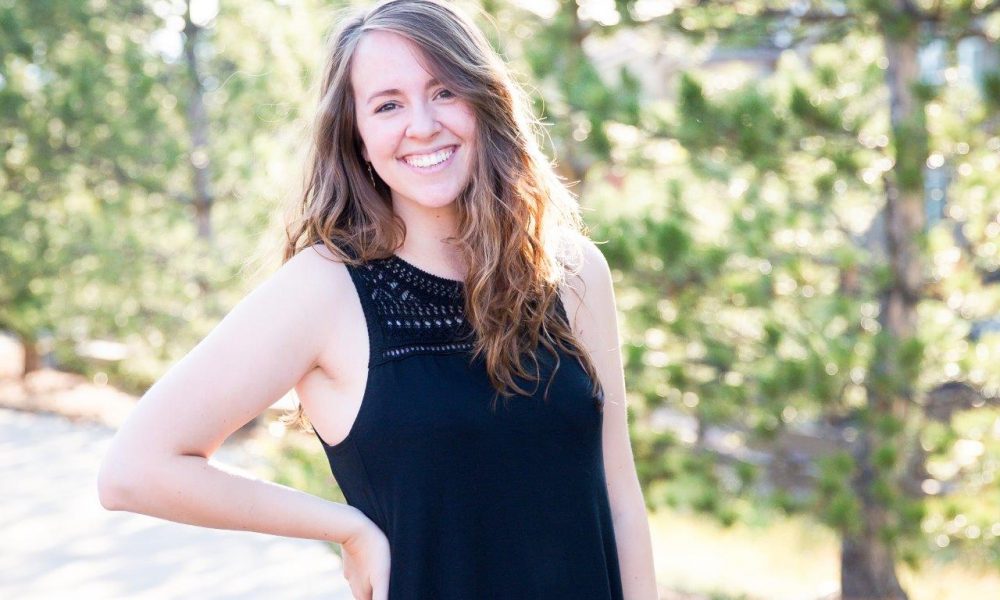 I grew up the daughter of a photographer, so I’ve always been drawn to creativity. When I was 17, I bought a Canon Rebel and shot my first “real” photos of another person. I took senior photos of a friend and she paid me in Greek food. That was a win-win for both of us! A few more friends asked me to take their photos and the more I did, the more I learned. As I grew, I started charging more and taking on more shoots. Three years later, I photographed my first wedding, and I really started pursuing photography seriously as a business. Read more>> 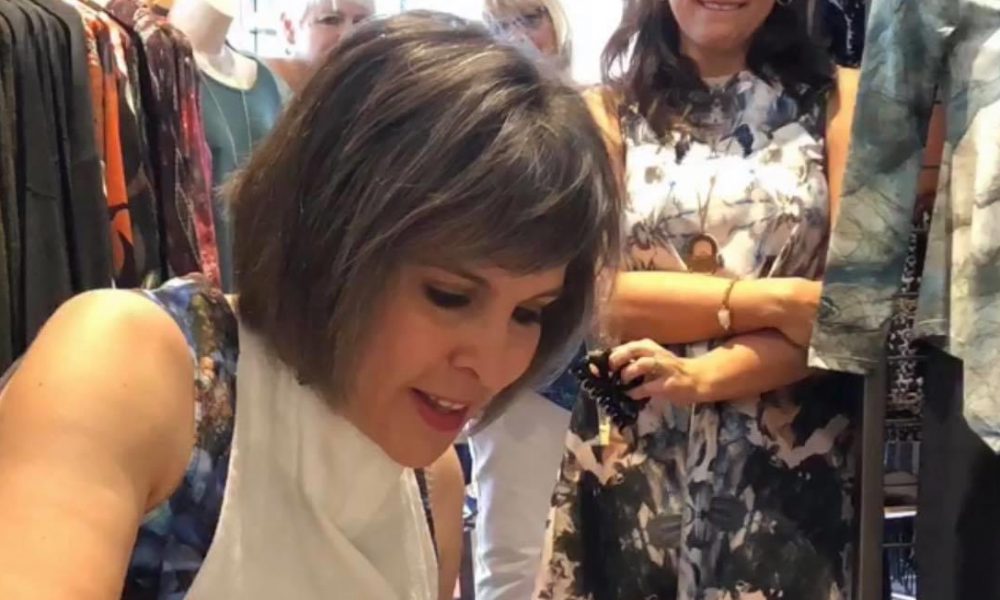 Just before my 50the birthday, a friend introduced me to creating textile art. Not just admiring it, as I had done all my life, but actually creating it. Something awoke in me and I knew that I had discovered my passion in life. My first career was a software engineer. I was good in math and science, so the career choice seemed natural. And it was wonderful for 18 years. When my husband and I were laid off from the same company with 30 minutes of each other, I knew I was ready for my next adventure. A few years later, I was introduced to art. I love the colors, the textures, the idea of no rules and no expectations, and zenlike quality of the interplay of light, color and texture. Not long after that, I was introduced to wearable art by another friend. Read more>> 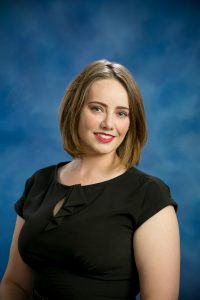 I am a Colorado native. I was born and raised in Denver. I live in Colorado Springs now, but I am a mountain girl through and through. I was someone who knew what I wanted to do very early on in life. I witnessed my brother have a life-saving surgery when he was only five years old. He was the 33rd pediatric patient in the nation to have angioplasty surgery, which was a relativity new procedure back then. After his surgery, the doctor showed us his before and after photos. I got a kick out of looking at his x-rays and showing them to my family and friends. This procedure saved his life and he is still alive today for his older sister to pester him which I’m sure he appreciates! Read more>>

My journey started in 2014 when I decided to finally follow my dreams of doing hair. I knew from the beginning that I only had an interest in doing extensions so I decided to travel to Dallas to do my training. It was a slow start for me and I was working out of my small apartment in Lone Tree, CO just trying to get as many before and after pictures of my work as I could for advertisement. In 2016, I had my daughter and that’s really what was a turning point in my career. I knew not only did I want to be successful for myself but I had to be for her. I started working as much as I possibly could and slowly but surely, I started gaining clientele. I never let anyone tell me I couldn’t be successful off just doing extensions and I just continued to pursue doing what I love. Read more>> 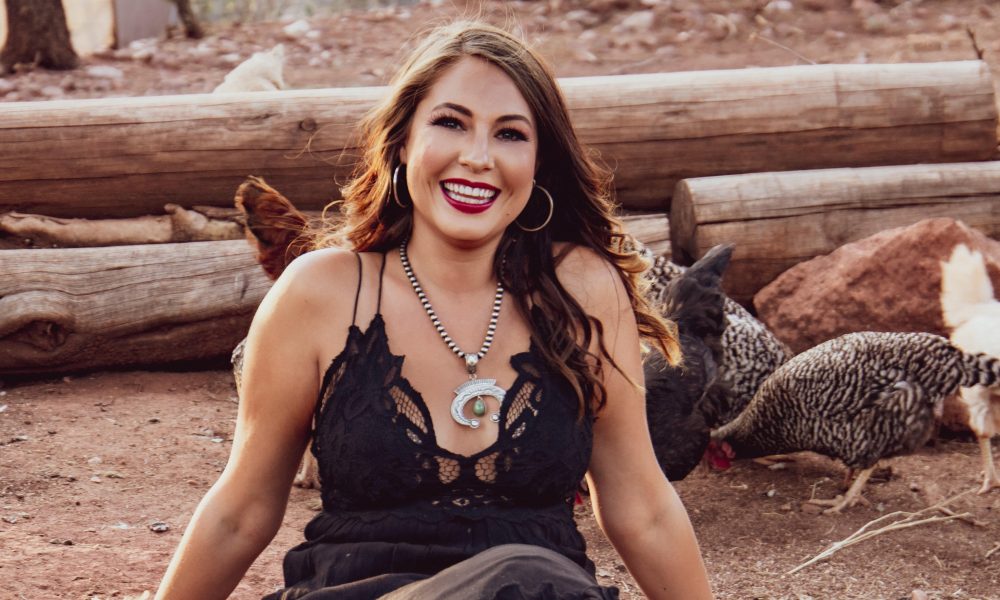 From as far back as I can remember, I have wanted to be either an artist or a zoologist. Captivated by the natural world, I spent hours in the school library, foregoing recess, poring over animal anthologies. I would lose myself in my drawings, depicting exotic creatures from faraway lands. I transformed my bedroom, painting a rainforest mural so I could sleep under the canopy. At the age of nine, I mastered the art of debate, arguing the merits of each species and breed and explaining how I would simply die if we didn’t adopt whatever new creature captivated my fascination that week. My poor mother’s will grew thin. Before long, I had a menagerie all my own, boasting a diverse group of over one hundred animals. Read more>> 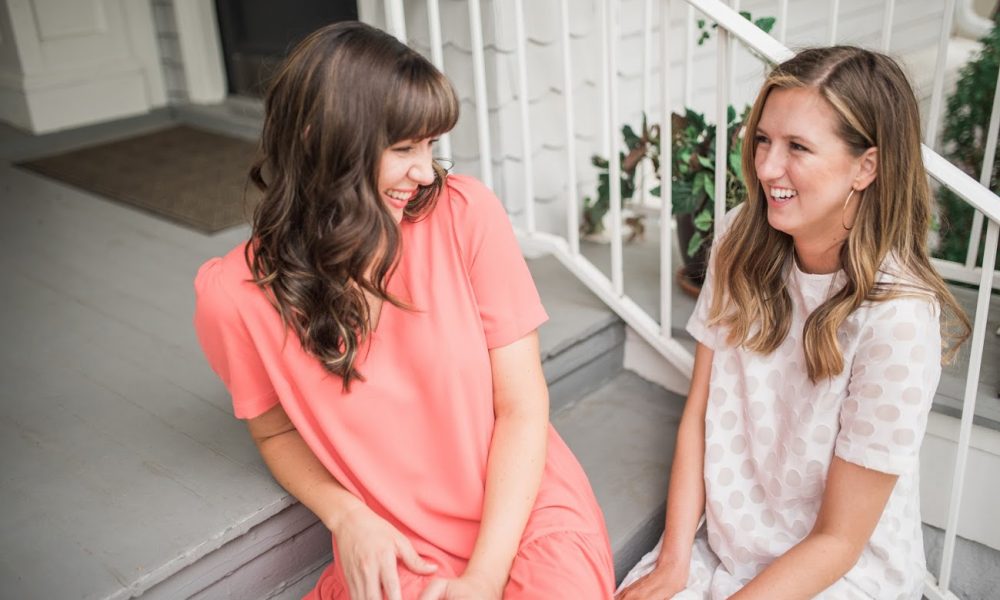 We created Front Porch Gift Co. because we both got frustrated trying to find unique gift boxes for our friends and family that came with locally-made products. We really wanted to support our local businesses, but that meant running around all over town, which was exhausting. We were venting our frustrations to each other one night, saying, “Wouldn’t it be better if we could go to one place to get everything we need?” and, “Why doesn’t somebody offer that kind of service?” We kept having the same conversation over and over until we realized it was time for us to act. We both have a big heart for supporting small businesses; there’s something really powerful in keeping your money in your own community. We started meeting with local business owners and asked if they would like to partner with us. Read more>>