Today we’d like to introduce you to Joshua Pearson.

Joshua, we appreciate you taking the time to share your story with us today. Where does your story begin?
I had the idea of a donut shop back in the beginning of 2021 at first, being 17, I didn’t know where to start, so I thought about making cottage donuts out of our small apartment. But one day, I’d been on a real estate website and saw a perfect small location in a cute old brick building that I knew of because I drove by it back from work almost every day; I showed my dad and said, “look at this perfect little spot, I wish we could get something like this for the donut idea” so my dad decided to call right then, and we got a showing for the building the next day. I thought it would be cool to look but didn’t believe we could get into a commercial spot because all we had was about 9k that I had saved up from the survivor benefit I got from my mom’s passing. Somehow, once we met the landlord, he connected on the fact that me and my four siblings were homeschooled, and he did the same with his four children, and he really liked to see what I could do with a commercial space.

…….My little brother Elijah came down from Wyoming and pitched all his survivor benefits, but it wasn’t enough for the fire suppression system needed for frying donuts, so we had to do something.

My sister Annika is a breakfast chef almost her whole working life. I asked her to help us pivot and create our recipes and teach me them so we could become a Breakfast Bakery. She did a wonderful job on everything, from making the sausage seasoning to our own custom biscuit mix. It’s all been a hit, and there’s no way I’d still be here without that and her.

Deciding to go with biscuits, biscuit sandwiches, biscuits and gravy, cinnamon rolls, cookies (and pies, hopefully soon) But biscuits were the primary focus originally. We were almost forced to go with my childhood nickname as the business name “Mr Biscuit”. That’s what my dad called me all growing up, and I would not have thought I’d run a business selling biscuits, but here we are and it’s great. The logo has the yeti I designed when I was 13 for my gaming logo and it’s just kinda been my insignia ever since. So that’s how we came to the branding.

We opened August 28th of 2021, having no idea what we were doing the first two-plus months. It was hard to get our feet underneath ourselves, but by January I felt more confident. It was mainly me and my brother running the shop, but January and February, when I was expecting it to be as dead as ever, is when we surprisingly started blowing up. Got into our local newspaper, which was good, but it brought some folks that wanted to spread the word of our good food and the kids making it. A few posts in particular blew up on Facebook and especially the next door app. It was the top post in our neighborhood in Wheatridge, the Highlands, Applewood, Edgewater for a few days, we got more busy than ever.

At that point, I knew we had something special. I didn’t have the capacity equipment-wise, and with just me and my brother mainly, definitely not manpower-wise. So my sister and dad started helping on the weekends. After feeling confident in the smaller amount of business in December, it took time to start feeling confident in the amount of bigger business we were doing, and it’s only really now in the last six weeks that I’m feeling confident. My oldest sister Annika has just in the last month moved away from her full-time job that had been supporting us through the beginning of this. Now she’s starting in the shop full-time. My other sister, Marilyn, lives a little far away but has been a tremendous support in filling in the gaps at the shop. She is a full-time professional dog groomer, so she has some other responsibilities but still comes in on Fridays to help.

I’d have to say, I feel like we are really only starting now.

It’s been a very VERY hard journey filled with tears, sickness, late nights with no sleep, arguments, and all the ups and downs that I think every entrepreneur can relate to. I’m just glad to be where we are because if I had known the work involved in starting a “donut shop” I’m not sure I’d have pushed myself to get here, but I’m glad I, all my siblings, and the people who help, did.

Can you talk to us a bit about the challenges and lessons you’ve learned along the way. Looking back would you say it’s been easy or smooth in retrospect?
Thinking we where going to be a donut shop, but then finding out the cost of a fire suppression system. That one was hard because we had to rebrand and figure out a whole new business plan. Also, we had a smaller refrigerator that would’ve worked for donuts, but doing breakfast, it’s been a real challenge not having a larger two-door refrigerator. I definitely would want to go back and not spend 2k on a fryer but an awesome fridge instead.

Alright, so let’s switch gears a bit and talk business. What should we know?
We really specialize in breakfast biscuits and cinnamon rolls. It’s made from scratch, everything from the frosting we use to the seasoning for our sausage. We try and use the best products like organic sugar, tenderbelly bacon, pure Madagascar vanilla, savoury spices and anything else that might make our products ahead of other breakfast spots. We do all of this while trying to bring it to customers at affordable prices, we are able to achieve a better bang for buck because we are only a grab and go, reducing our overhead from a sit-down restaurant quite significantly. We have a smaller menu, mostly breakfast sandwiches, biscuits and gravy, cinnamon rolls, cookies, coffee, and a few other items that we have on rotation, but we make sure they are all made with love, made with care, and I believe our customers can taste that.

What were you like growing up?
Growing up, I personally was a bit of a goofball, I liked making people laugh and smile. Like any young boy, I definitely played quite a few video games. Me and my four siblings had a bit of a different childhood then many people I’ve met along the way. We were homeschooled but in a more unschooling type of way. Which means we didn’t have curriculums and whatnot; it’s more of you showing interest in something then the people around you helping foster that creative endeavor. My parents believe that you can’t force a child to usefully retain information that the kid isn’t actively interested in. Which I would say I believe as well. So I got to spend a lot of time with my siblings growing up, and that has made us very close to each other as a result. Not like we didn’t fight, but as we matured it was great to realize we had spent so much time together, rather than strange kids in a classroom. I spent a lot of time baking and programming when I was younger, I really wanted to be a programmer when I was young, but I’m not sure about that anymore. My sister Annika probably had the best talent, and that was cooking great food. 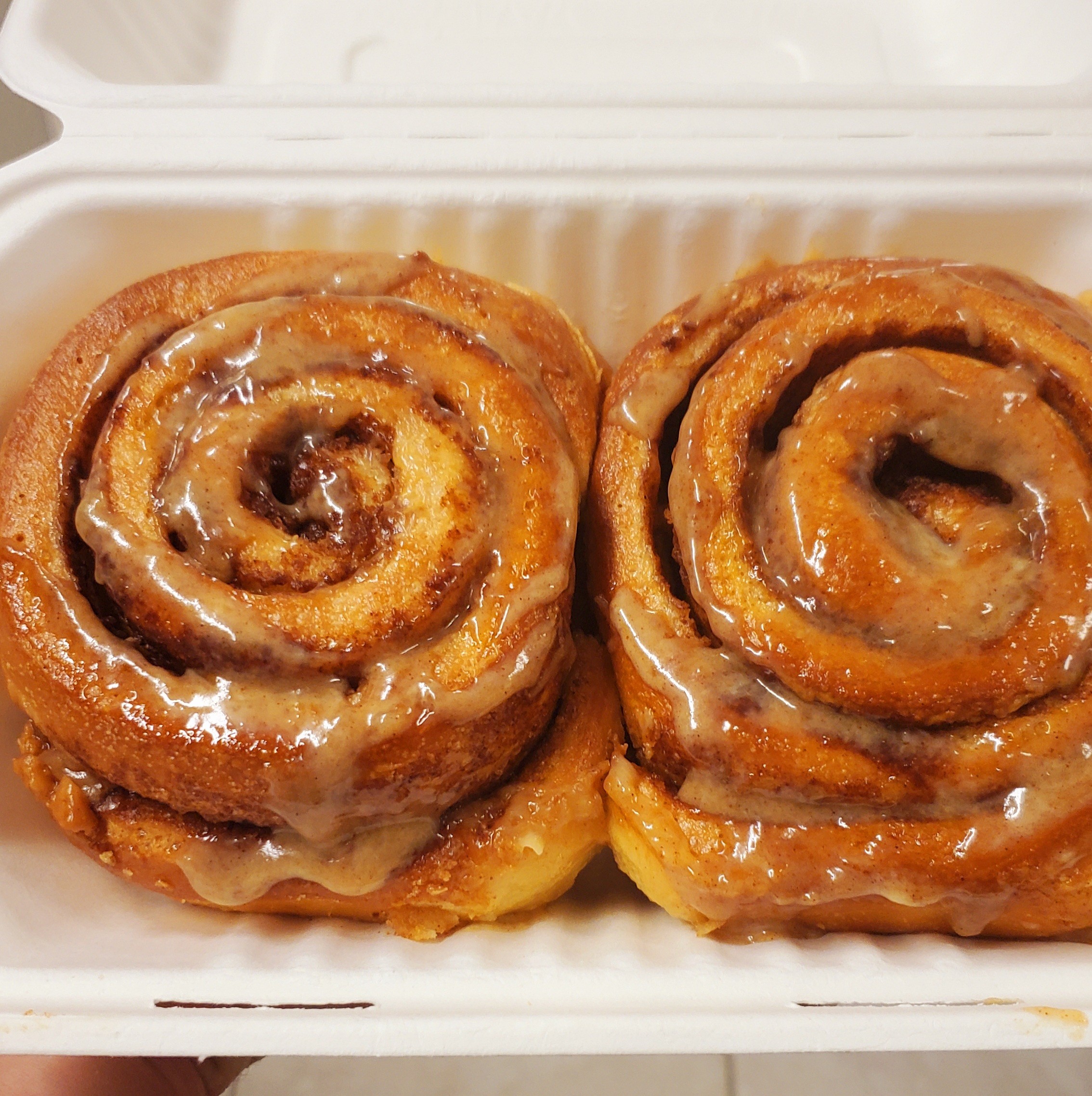 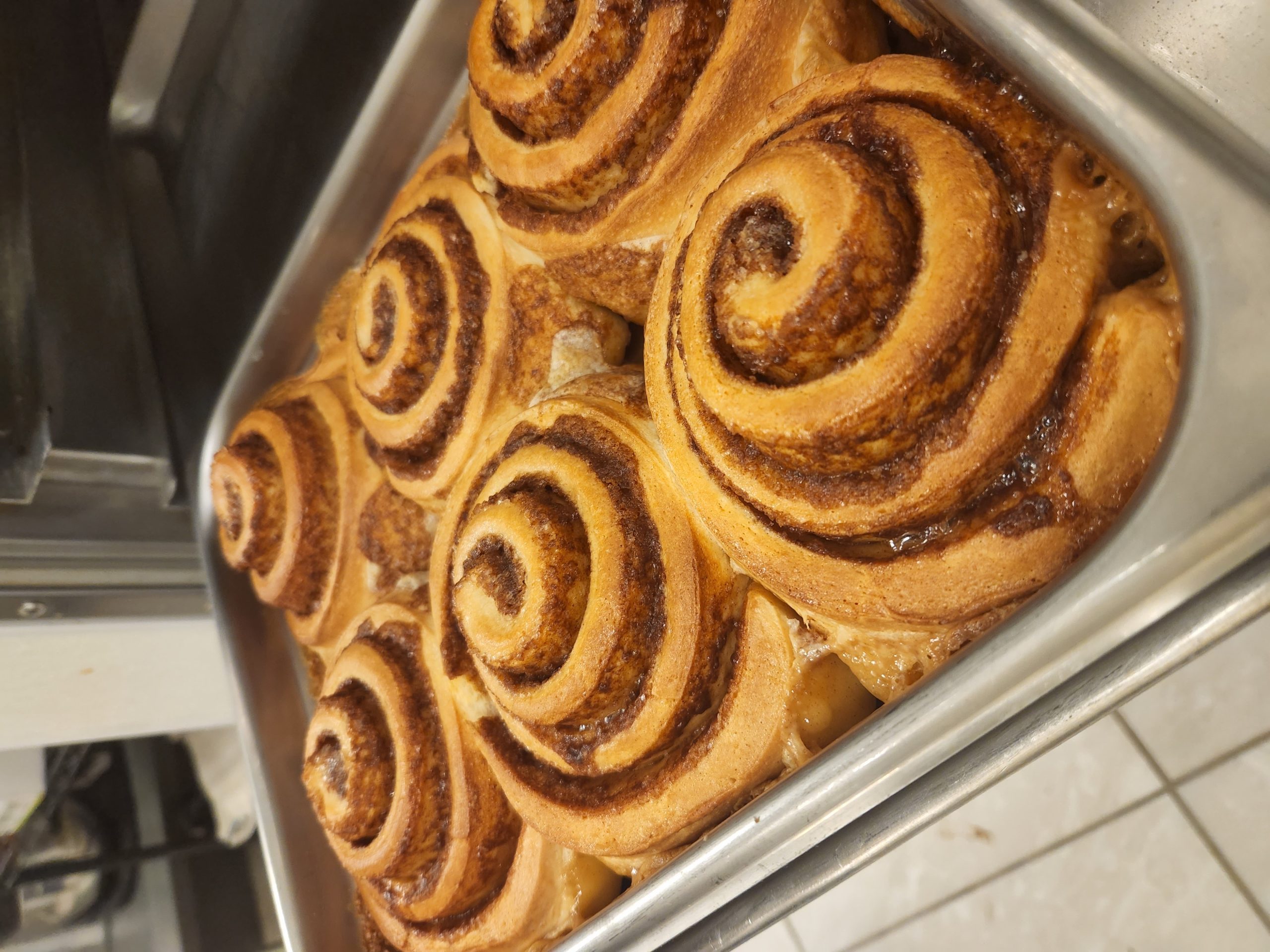 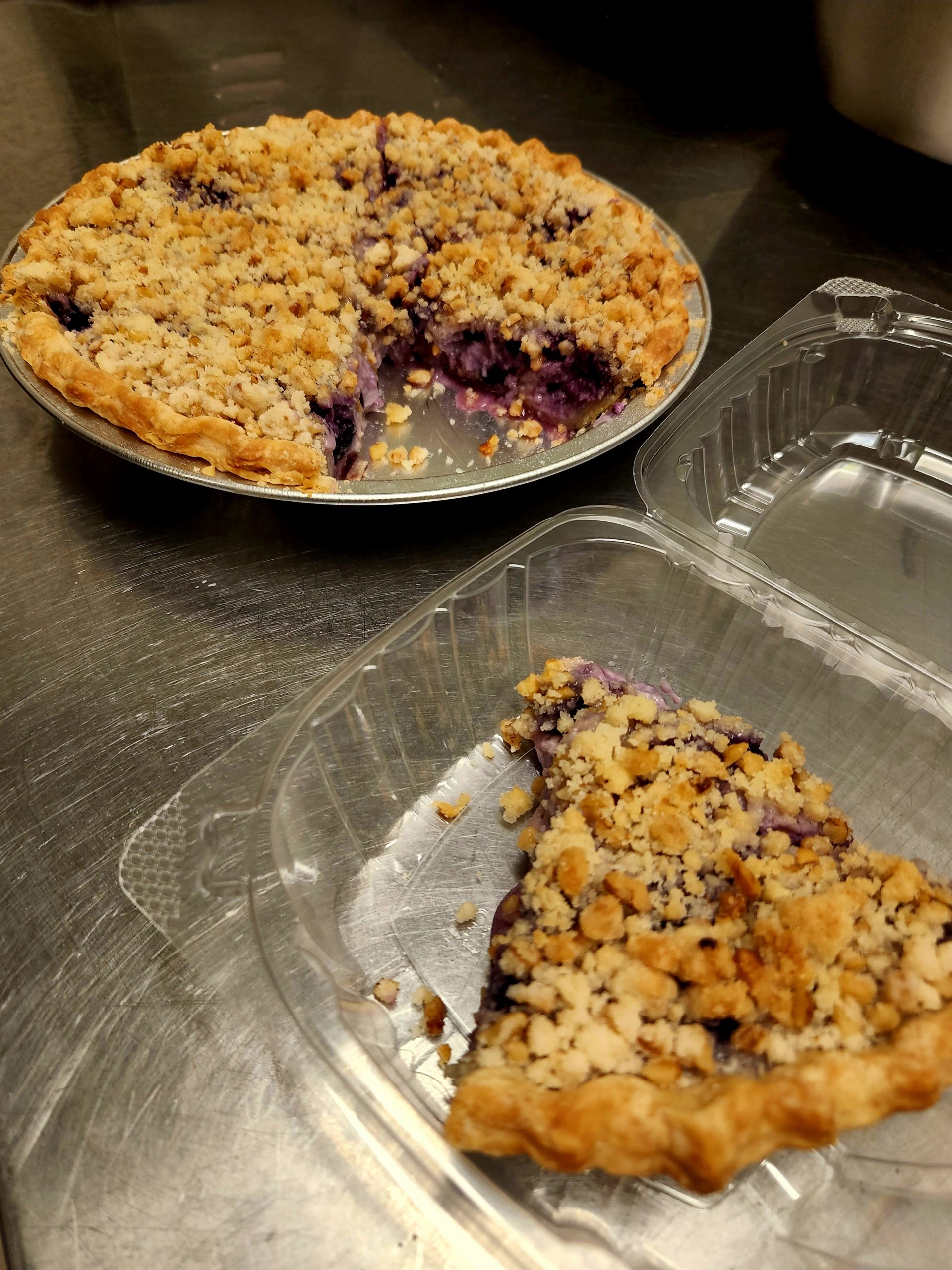