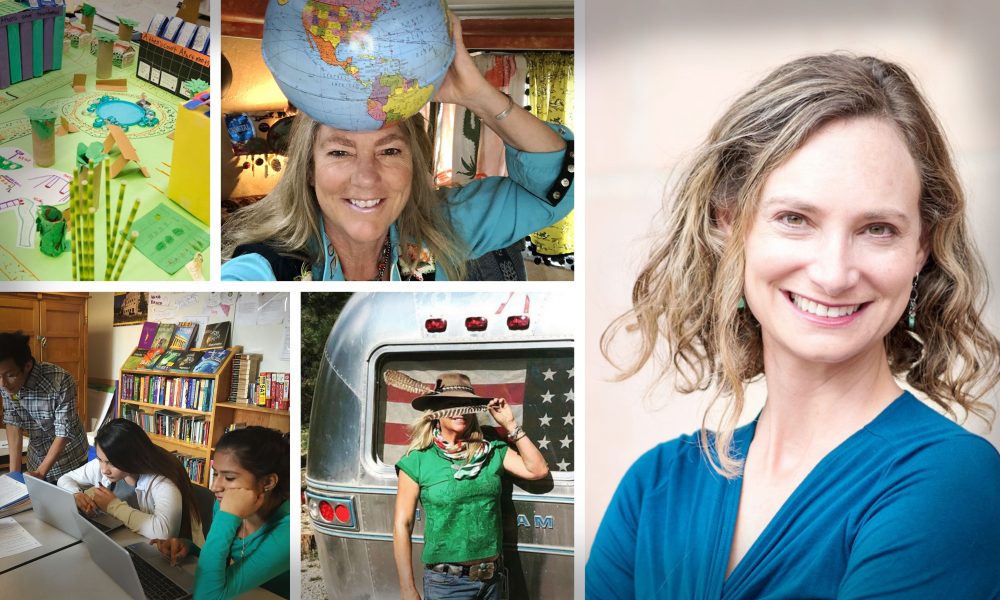 The heart of our mission at VoyageDenver is to find the amazing souls that breathe life into our city. In the recent weeks we’ve had the privilege to connect with some of Denver’s finest artists, creatives, entrepreneurs and rabble rousers and we can’t begin to express how impressed we are with our city’s incredibly deep talent pool. Check out Boulder’s rising stars below. 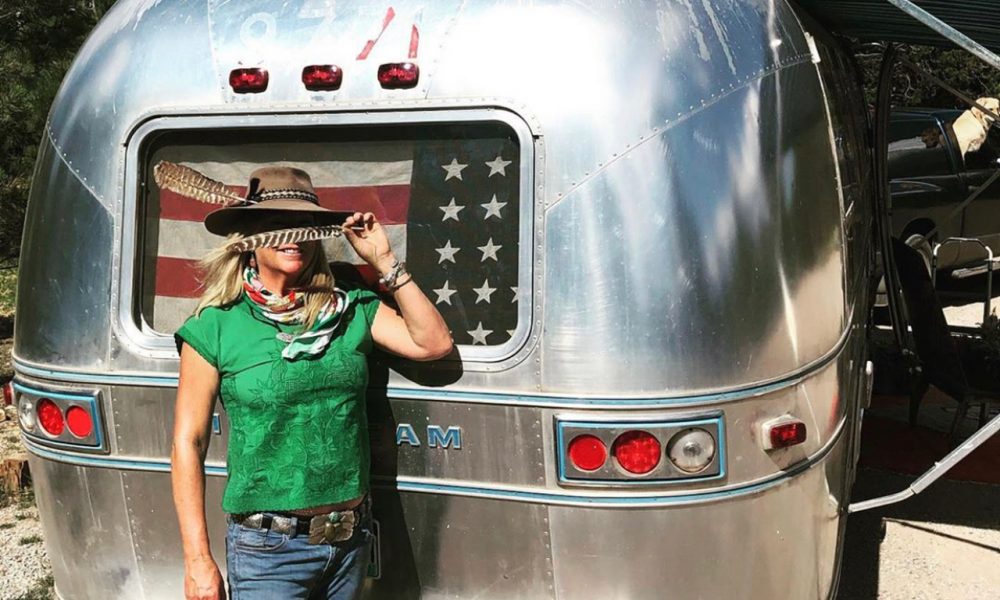 I took a jewelry-making class my senior year of college. Literally, from that day on, I was hooked. So, in 1988, Sweet Bird Studio was founded in the basement of my house, next to the furnace. I quit my short-lived high paying job as a financial analyst for the Federal Reserve Bank and got to work. In the beginning I had absolutely no idea what I was doing, I couldn’t ignore the calling. Truth be told, most times, I still don’t. I bought a soldering tank, a hammer, a saw and a 2×2” piece of silver sheet and I was on my way. Over the years, I experimented, failed, played, cursed, laughed and cried. But mostly, I was in awe of hours that passed like minutes. In those days, little did I know, I was doing the most important work anyone can do… by trial and error; I was crafting a life from meaning. Now, thirty years later, when I light the torch, I am STILL mesmerized with the fire of being truly alive, thanks to doing what I love. My work has been a constant reminder that we begin over and over and over again. In life, in creativity and in connecting with others. Read more>> 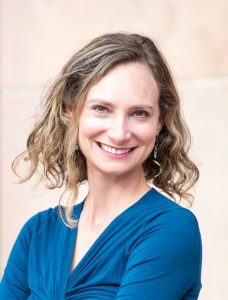 I moved from the Bay Area to Boulder in 2008, and I began networking to find work. My career had been spent designing and running programs for underresourced children and families, although my graduate degree was in organizational psychology. Through networking, I met Professor Willem van Vliet, who had started a child-friendly city initiative in Denver. I had never heard of the idea of a “child-friendly city” before, but the idea resonated with me both personally and professionally. I wanted to live in and help create a community that worked for our children and their caregivers. So I volunteered to help start a child-friendly city initiative for Boulder as part of the center that Professor van Vliet had started–the Children, Youth and Environments Center at the University of Colorado. What began as a volunteer position in 2009 has blossomed into an extremely successful non-profit program called Growing Up Boulder. Since 2009, locally, we’ve engaged more than 6,000 children and youth, ages 0-18, in improving their cities. Read more>> 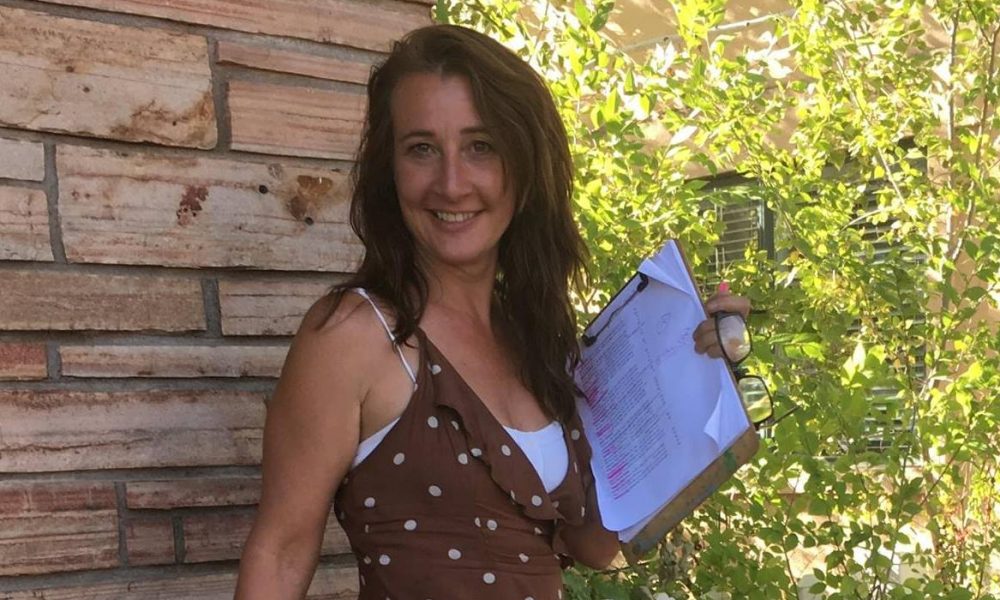 In the summer of 2007, I was at the pool with my kids – Hannah had just turned 11, and Luke just was about to start kindergarten. I was working from home at the time, doing freelance graphic design and being a mom. Fearful of being bored after Luke started school, I wanted to get out of the house more and be involved in the community. The moms were having a conversation at the pool about how we needed a farmers market in Louisville that reflected our unique community. So I went home and got busy. I have a background in marketing for the natural foods industry and was naïve enough to think I could do it. It was harder than one might imagine, certainly harder than I thought it would be. I started cold calling farms and got many rejections. After some begging, offering free sponsorship and redoing their logo for pro bono, Miller Farms agreed to take a chance on Louisville and me. I had a farm, so I could technically say I had a farmers market – it just depends on where you put that apostrophe. After that, C&R Farms signed on and we had a farm and an orchard. We started with about 10 or 11 tents that first year and my family ran two of them. Read more>> 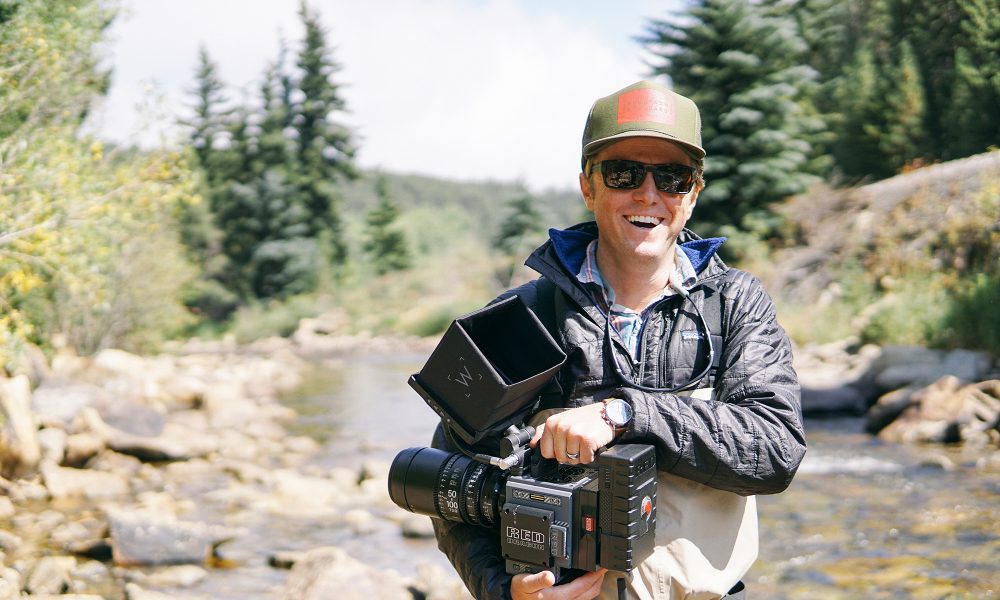 Hailing from the red clay of Atlanta, Georgia, Ryan “Buck” Ross has been making movies since his teens. With a Hi8 camera and two VCRs cabled together, he and his posse of friends created skateboarding “movies” with some skating, a lot of unnecessary story and a little bit of nudity. Ryan then headed to the University of Colorado at Boulder and took his filmmaking into the mountains. After graduation and some time abroad, he began work at an outdoor documentary company where over the course of five years, he went from “office boy” to being a partner in the business, learning everything on the job. Along the way, he helped start the first-ever Adventure Film School in the country, produced a malaria documentary in Africa, shot IMAX film on Mount Everest, hosted a regional travel TV show, and continued to fall more and more in love with the creative process of filmmaking. Today, armed with his own production company, Buck Ross, and an amazing group of collaborators, Ryan continues to turn ideas into moving images for a broad array of clients in an even wider spectrum of genres and outlets. Read more>> 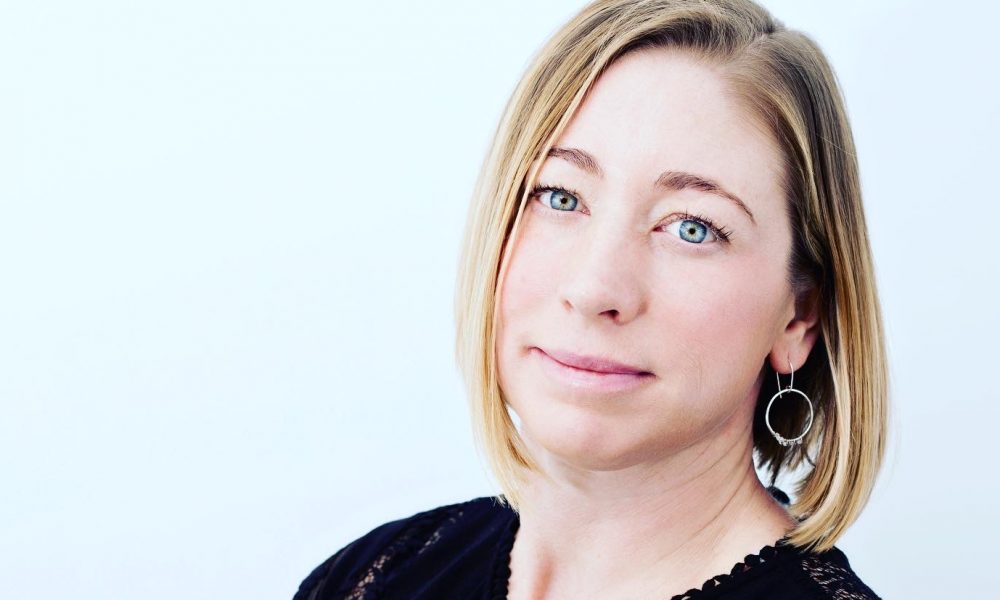 I am an acupuncturist and Chinese herbalist by education; I got my Master’s in Oriental Medicine from Southwest Acupuncture College in Boulder in 2006. Before I was a student of Chinese medicine, I had been introduced to Cold Snap, OHCO’s best-known formula, when I managed a restaurant in Boulder. I was feeling off at the end of a work night- you know the feeling, throat tight and sore, body aches, sniffles starting- I knew I was getting sick, which is not really an option in the restaurant industry. Honestly, taking time out for a cold is not really an option in many people’s lives! My assistant manager said, “I have exactly what you need. Cold Snap. Here’s my bottle, take two capsules every 20 minutes from now until when you go to sleep.” I did exactly that, and the next morning, I woke up feeling 100%. I was a believer in the effectiveness of the formula from that day on and recommended it constantly. I even gave it to people for Christmas gifts. As I moved through four years of acupuncture school and learned about herbs, I began to understand why Cold Snap was just so amazing. Read more>>