Life and Work with Ashley Niven 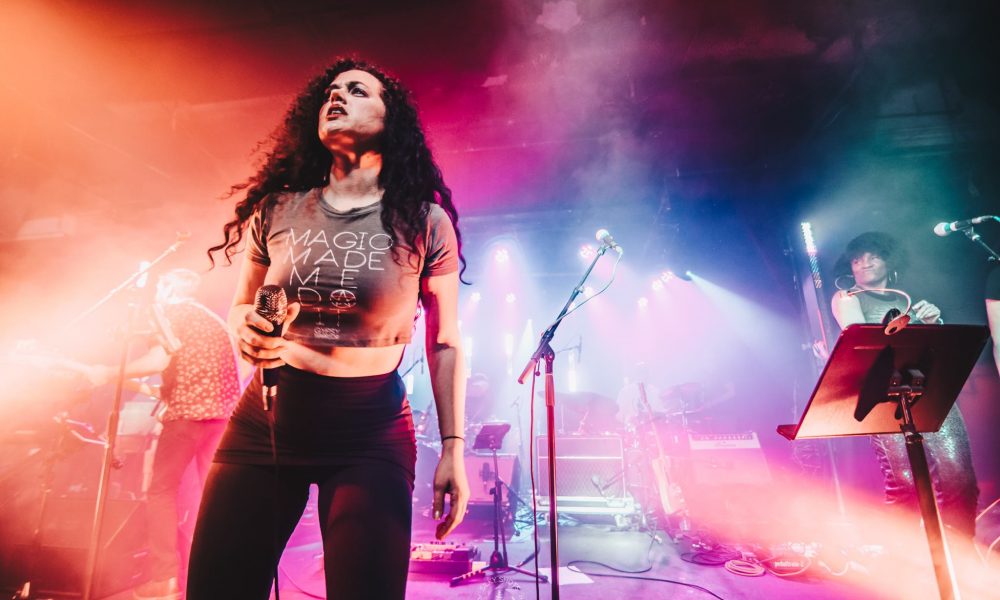 Today we’d like to introduce you to Ashley Niven.

Thanks for sharing your story with us Ashley. So, let’s start at the beginning and we can move on from there.
I have been a performer most of my life- I started singing at nine years old in a professional girls Ensemble in Tampa, Florida. There, I met an incredible group of women who are still some of my closest friends and some of the most talented people I know to date. From there, I formed a smaller group with three of those girls, called PYT, around age 12 and we found ourselves signed to a record deal with Sony records and for almost four years we embarked on an unbelievable adventure. We toured with Nsync, Brittney Spears, Destiney’s Child, 98 degrees- just to mention a few. I got to play some of the greatest venues in the country and I hadn’t even gotten my period. Basically, I peaked in middle school. 🙂 Eventually, I just wanted to feel like a normal teenager so I quit and went back to high school and didn’t really sing until some years later. I was studying Fine Arts and started a non-profit gallery called Tempus Projects in Tampa with a college professor. I lived in the gallery for a year and a half- it had no bathroom and I showered outside. I didn’t have to but it was just my idea of soul searching I guess. I started doing jam sessions there with some buddies and I realized how much I was missing music in my life- so we formed a band that we called Folly Dean. This was a big turning point that really guided me back to my love for music. In that same year, I flew to Colorado to visit some friends and I fell in love with it. I’ve been in Colorado for over seven years and I love it. I have found a little place in the music scene out here and Colorado is undeniably my home.

Has it been a smooth road?
An artistic life is defiantly tough no matter what medium. Forming a plan is the trickiest part because you have to have an imagination as well as some business skills- don’t sell yourself short. Don’t do too many favors in the name of exposure.

Please tell us more about what you do, what you are currently focused on and most proud of. What sets you apart from others?
I’m a vocalist but I feel like what my “thing”, more specifically, is a performer. I love performing in a live setting- and I always get nervous. If you’re not a little scared, you’re not doing it right. I sing in a few bands around the Denver area- I have some incredibly talented peers and I couldn’t be more grateful for every one of them. I have been singing with a band called Tiger Party for almost six years. I’ve been out with Analog Son for close to five years, and I just formed and new band in January of this year called French Cuffs so look out for that. Please.

There’s a wealth of academic research that suggests that a lack of mentors and networking opportunities for women has materially affected the number of women in leadership roles. Smart organizations and industry leaders are working to change this, but in the meantime, do you have any advice for finding a mentor and building a network?
I personally have had a handful of really amazing mentors. There are so many talented people out there you can learn from- go out there, find one, and help them do some dirty work. Within reason. You can learn a lot from doing the stuff nobody wants to do. If you want to be something, go, get it. 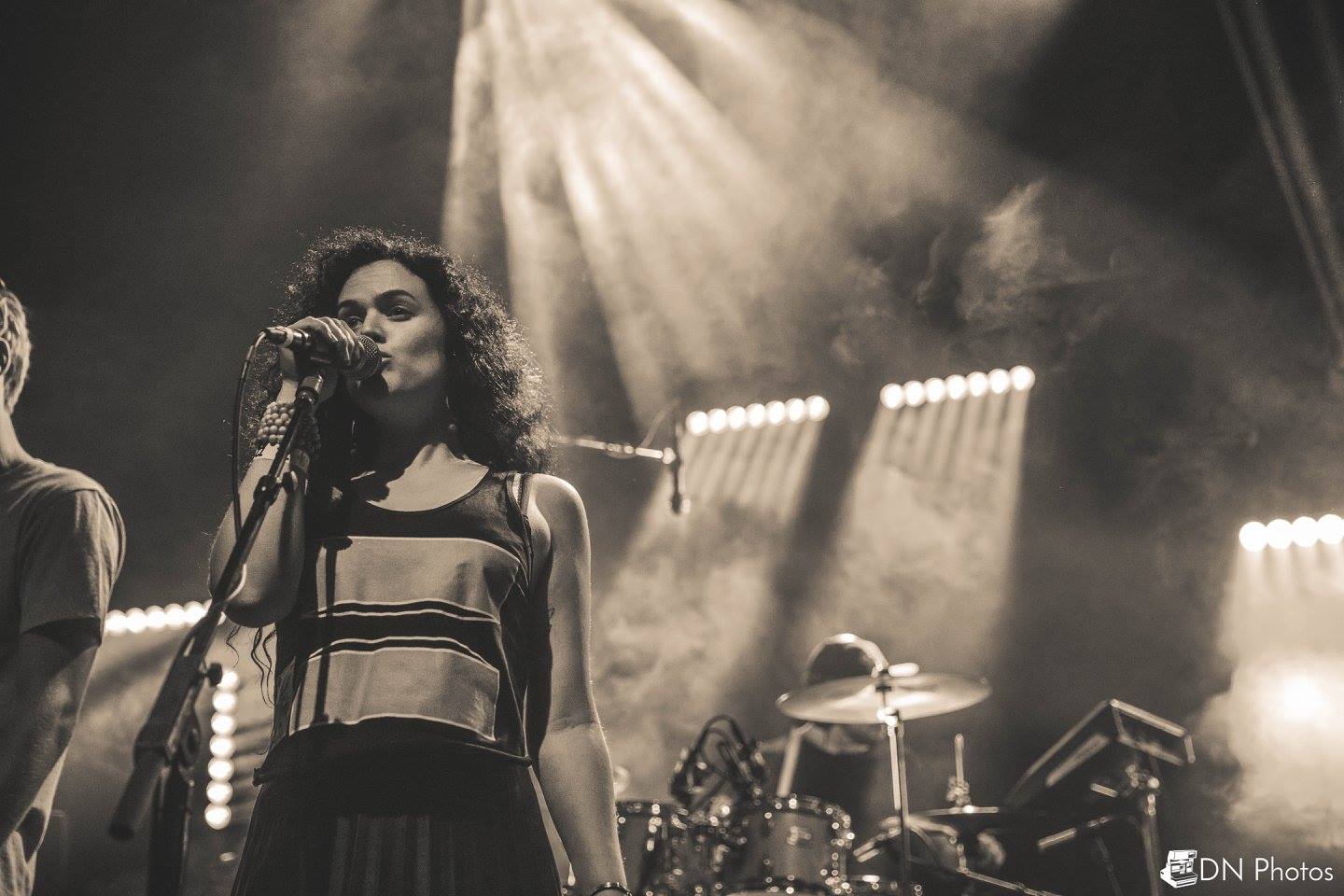 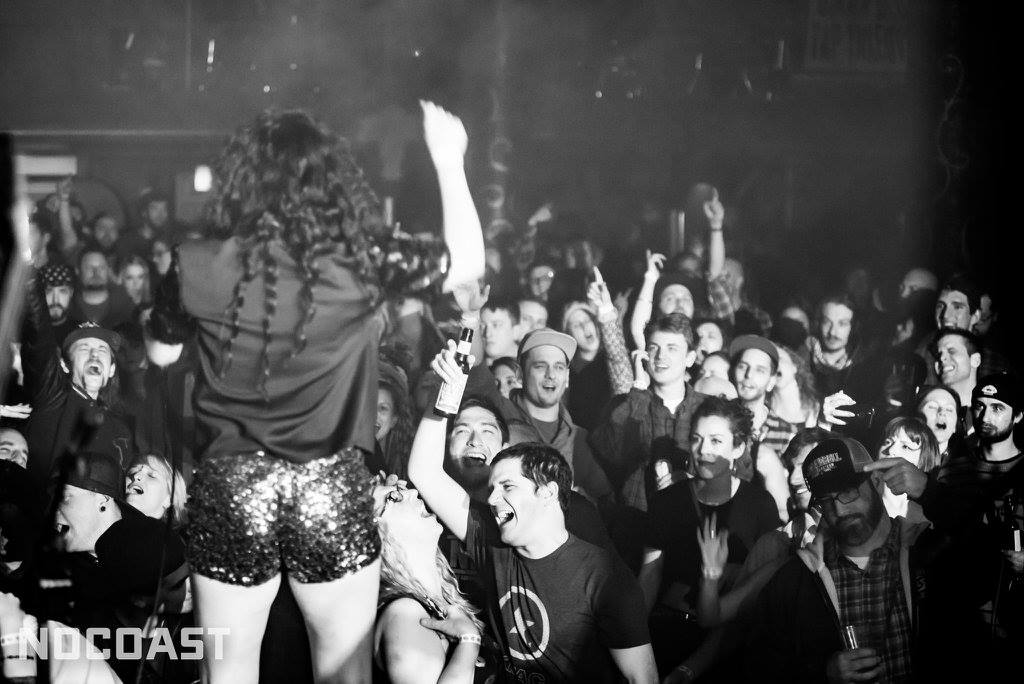 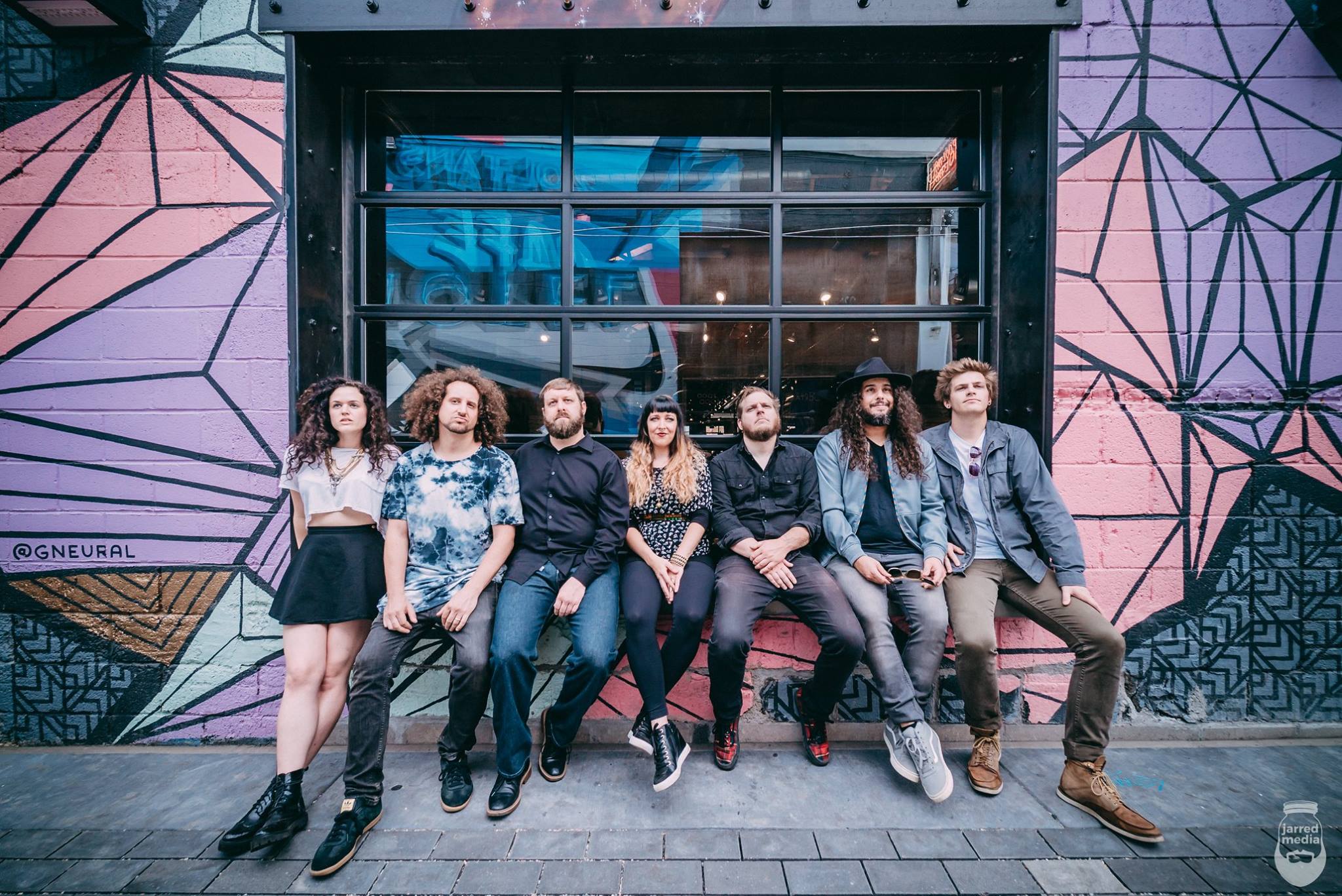