Life and Work with Leslie Tom 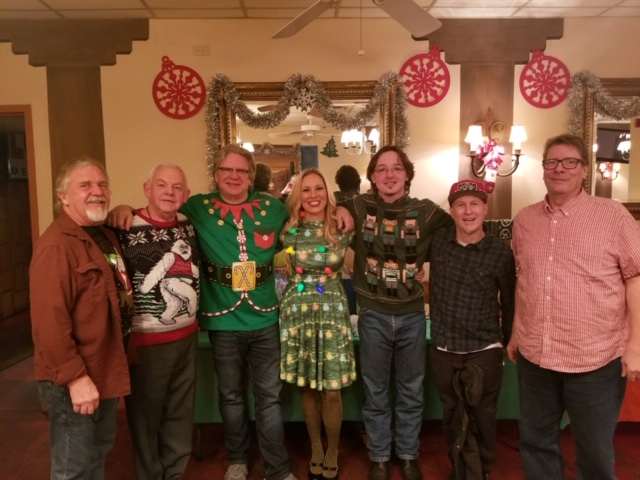 Today we’d like to introduce you to Leslie Tom.

Thanks for sharing your story with us Leslie. So, let’s start at the beginning and we can move on from there.
An attendee of the Chula Vista Academy of Fine Arts starting at age seven, I have deep roots playing violin, piano, clarinet and guitar. My parents divorced when I was just two, and I grew up on the outskirts of Corpus Christi, Texas, in the town of Calallen, a tight-knit community that challenged me, musically, and led me to explore a wide array of sounds.

By high school, I quit playing instruments, was more interested in raising sheep through 4-H and FFA while chasing boys wearing Wranglers, though I did join the choir but suffered from acute stage fright. I could absolutely not sing by myself!

After graduating from Texas A&M and settling into a corporate job, I knew something was missing from my life. The Today show on NBC was hosting a singing competition and I decided I was going to enter. I worked one-on-one with a voice coach in San Antonio to prepare for the competition and sang my first solo performance in front of 10,000 people in the AT&T Center in 2004. Though I never auditioned for the “American Idol” type competition I was a contestant on “Gimme the Mike” and made my first television début in a singing competition that same year. That was the beginning of my professional singing career, and I haven’t looked back since.

I toured for several years around the great state of Texas and debuted my first album, “High Maintenance”, in 2006. After a stint in Nashville, I returned to Austin in 2010, releasing an EP in 2012, “The Second Act”, and then another in 2017, “Leslie Tom”. In 2018, I released “Ain’t It Something, Hank Williams”, a tribute to the life and music of Hank Williams with a few original tunes about the artist as well.

I’m currently finishing up my fifth studio project which we plan to release as singles instead of a full, packaged product over this year. In the fall, I also plan to release a Christmas album and tour to support it.

In conclusion, it’s important for me to mention my passion for and work with the military and veterans’ organizations. My grandfather was a tanker during WWII in the 3rd Armored Division, my step-father flew 56 combat missions in Vietnam and died of agent orange cancer ten years ago. My grandfather, brother-in-law and father-in-law are all sailors and my uncle was a Marine during Vietnam and died a year ago from over-exposure to agent orange. I donated all proceeds from a song I wrote with my friend, Billy O’Rourke about my grandfather’s service during WWII called “Didn’t Think Twice”, to the Travis Manion Foundation and I’ve also worked with the Semper Fi Fund and volunteer at the Rocky Mountain Fisher House. I’m currently working on a song about Vietnam and will donate 100% of proceeds to a charity that supports Vietnam Vets. We have been very blessed to play for Shaw Air Force Base’s Freedom Bash, General Brad Spacy’s retirement celebration and I’ve had the honor of singing for several other officers’ promotion and retirement ceremonies. The work I do with the military and veterans is the most important thing I do in my life aside from raising my daughter and working hard to be the best wife for my husband.

Great, so let’s dig a little deeper into the story – has it been an easy path overall and if not, what were the challenges you’ve had to overcome?
Absolutely not and it’s still not easy. In fact, there are days I want to throw my hands in the air and say, “I quit!” As a woman in entertainment, we have historically been given a different set of rules to live by. Sing well but you better stay young and skinny doing it! It’s ridiculous and unrealistic but I’m happy to say it does appear things are changing. I’m working hard to be one of the women that doesn’t shy away from my age. I’m 43 and have lived every one of these 43 years and don’t want to hide that. I also don’t photoshop the photos I post on Instagram and Facebook (the professional photos for press and my albums are doctored a little bit).

The advice I give my daughter is to NEVER let someone tell you what you can’t do….you show them what you can do! I also tell her that worth is not determined by your external beauty but rather by what you have within yourself. It’s important to treat others the way you want to be treated and never underestimate the power of kindness and generosity and how those two things can change someone else’s life. I encourage my daughter, and all young girls and women to not put a limitation on what they plan to achieve. Just because someone hasn’t achieved something yet doesn’t mean you can’t be the first person to do that. It’s important to set goals and work very hard to achieve them. When you fail, dust yourself off and try again. Don’t judge someone by their external appearance because until you’ve walked in someone else’s shoes, you don’t know what has led them to where they are today.

Lastly, for those starting on a musical journey, know you can do it on your own without the help of a record label but it takes a LOT of work, travel, sleeping in cheap hotels and junk food to reach an audience but you can do it!

Please tell us about Leslie Tom.
I serve many roles in my life, which makes it really fun to live! I’m a traditional country singer/songwriter with a passion for helping veterans and using my voice to serve active duty military communities. I’m a mother to a six-year old spitfire little girl that is going to change the world. I’m a co-Troop leader for Girl Scout Troop 68352 where we are working hard to instill self-confidence in 1st and 2nd grade girls. I absolutely LOVE teaching girls how to be better and stronger women! I’m passionate about living a healthy lifestyle which includes being an ambassador to a new chain in Denver called “Clean Juice” that offers organic juices and foods. There are two locations; one in Cherry Creek and the one I represent on 9th and Albion. I’m a wife to Gayland Paffe, the absolute love of my life and a sister, daughter and friend. Though music is what fuels my soul, it’s only one aspect of who I am as a person.

Were there people and/or experiences you had in your childhood that you feel laid the foundation for your success?
My parent’s demonstrated the importance of hard work which I’ve carried into my own life. 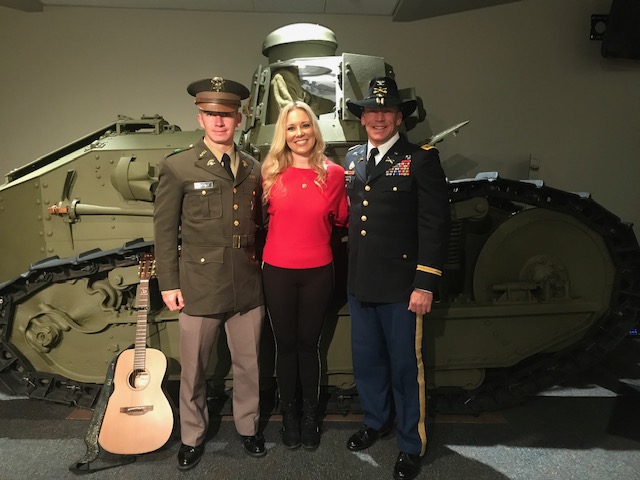 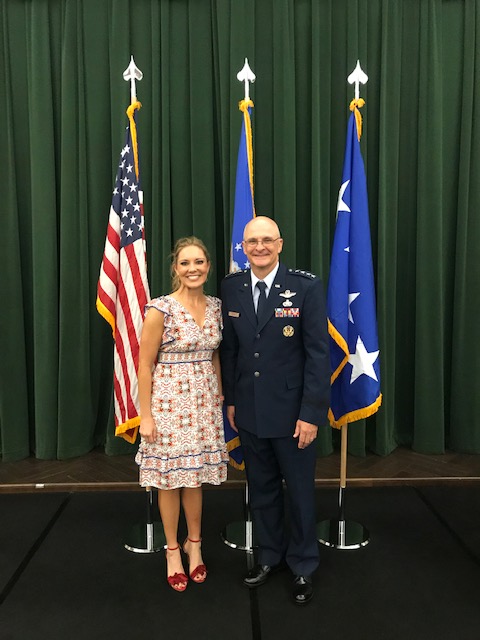 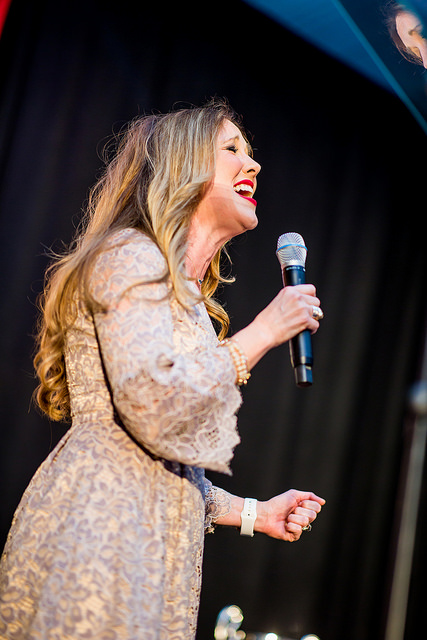 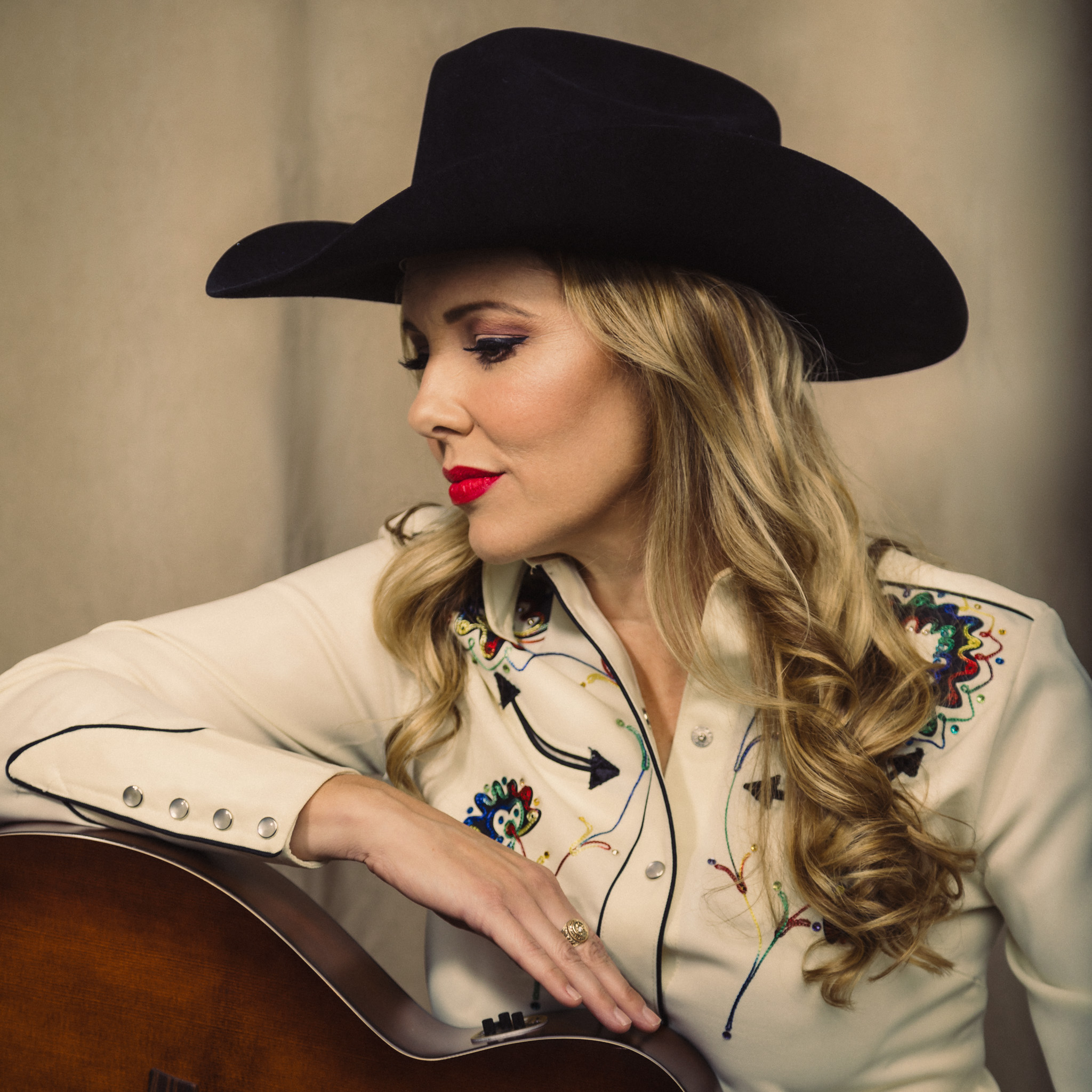 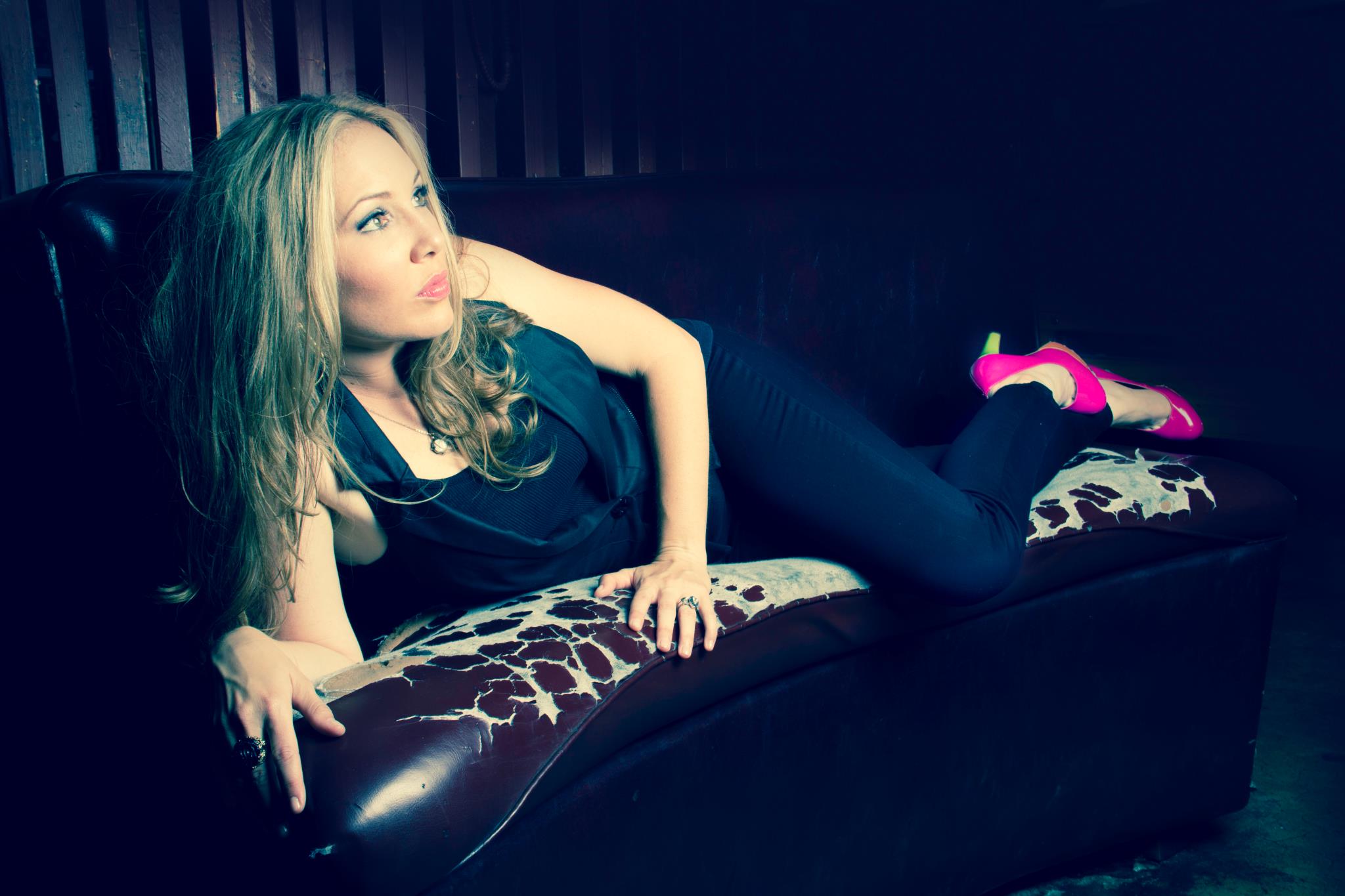 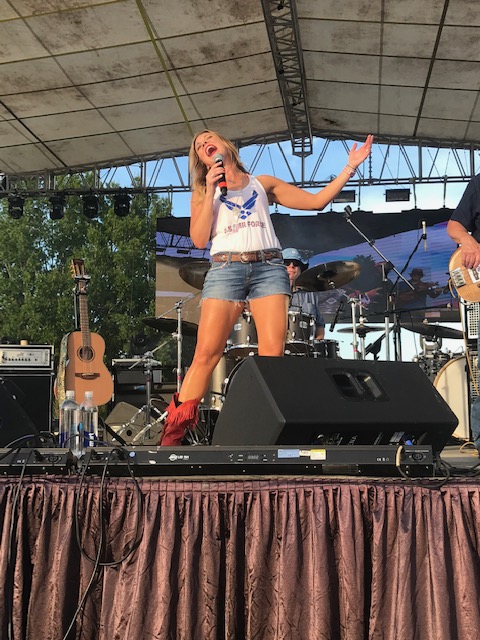 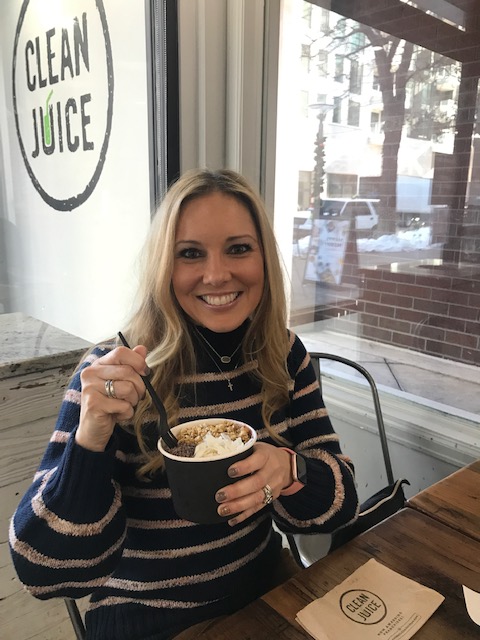