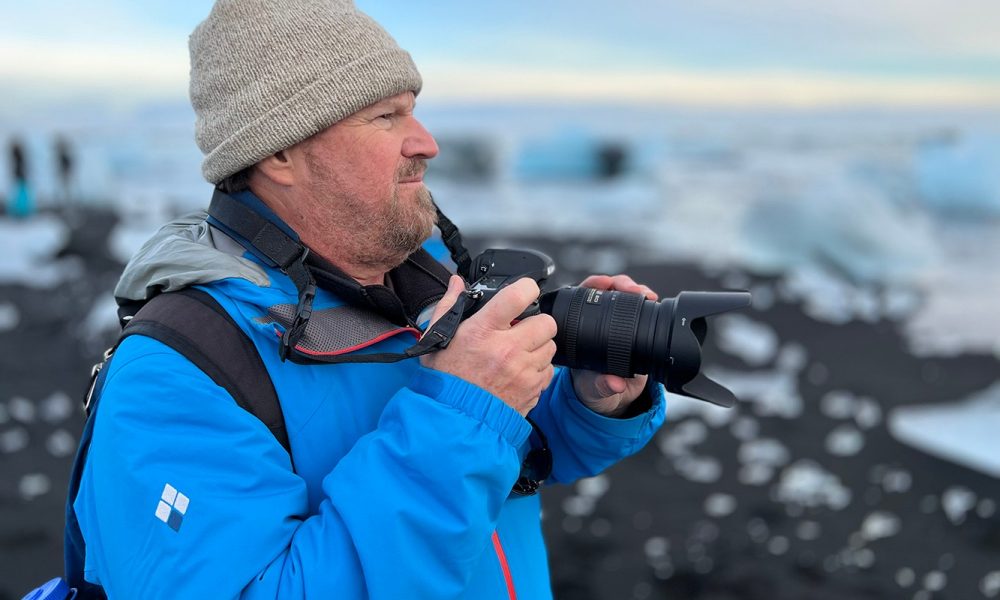 Today we’d like to introduce you to Bruce Borowsky.

Hi Bruce, thanks for sharing your story with us. To start, maybe you can tell our readers some of your backstories.
Ever since I was about 9 or 10 years old, I’ve loved working with cameras – taking still photos with my Kodak Instamatic, and home movies with my Sankyo Super 8. Eventually, I got a 35mm SLR when I turned 13, and thus began my career as a photographer and filmmaker!

I got my first professional photography assignment at the age of 16 for a local newspaper, and over the next 5 years specialized in black and white street photography, much of it in South Miami Beach in the late 1970s, and then in Ybor City, outside of Tampa, while attending college at the University of South Florida.

That led me back to south Florida, where I worked as the Chief Photographer for the City of Miami Beach – a dream job, with a studio and darkroom right in City Hall, where Miami Vice was being filmed all around us, and every time the Mayor met with Don Johnson I’d have to go to some nightclub and take their picture!

After moving to San Francisco in 1986, I spotted an ad in the Sunday newspaper that read “Looking for Photo Researcher – must be a non-smoker and like golden retrievers.” I wasn’t sure what a Photo Researcher was, but it had “photo” in the ad, so I applied. Little did I know, but I was soon hired by world-famous adventure photographer Galen Rowell to be his full-time assistant. I learned a ton, not just about photography, but also about rock climbing and mountaineering, which was his passion.

During this time I was able to take classes at San Francisco State University and received my Master’s in Video and Photography. After the big earthquake in 1989, we moved to Boulder, Colorado, where I’ve lived for the last 32 years. After arriving here, my friend and I started a local Public Access TV show on rock climbing and mountaineering, and within a year it got picked up by the Outdoor Channel, a national television network broadcast around the United States.

I traveled all over the world, and really learned a lot about professional video production, particularly troubleshooting out in the field, typically in very remote areas, where you have to problem-solve, as the show must go on. For the last two decades, I’ve been producing both corporate videos and documentaries with my company Pixel Mill Studios, as well as co-founding Boulder Digital Arts, a training and community organization.

Most recently though, I’ve been really enjoying teaching professional video production to underserved groups – first to a group of young adults in the West Bank of Palestine, and last month to Native American high school students on the Southern Ute and Ute Mountain Ute Indian Reservations in southwest Colorado. Those projects have been immensely satisfying, as I feel I learn as much as the students do!

Would you say it’s been a smooth road, and if not what are some of the biggest challenges you’ve faced along the way?
I’ve been blessed that my journey has been relatively smooth, but certainly not without its difficulties. Having your own business means you’re kinda always on-call, so I have to be very proactive about keeping a good work/life balance. Having a small business like Boulder Digital Arts – with a physical space of 6,000 square feet, employees, tenants, etc – was certainly stressful, so I’ve been lucky that I always make space for “Bruce time” and spending quality time with my wife, family, and friends.

Alright, so let’s switch gears a bit and talk business. What should we know about your work?
Though my video production business focuses on creating corporate videos for our clients, as an artist I create “personal” documentaries, i.e. telling stories about growing up, my family, etc. One of the last ones I did was about how I – a novice sailor in Colorado – was part of a 15-person crew that raced a 72-foot sailboat across the Atlantic Ocean – and won the race!

My current project is called “Walking on Eggshells”, a personal documentary about my mother who is bipolar, and what it was like growing up with a mom who wasn’t like all the other moms.

As an artist, I’ve been finding extreme amounts of satisfaction in working with underserved groups like the Palestineans and Native Americans and helping them by giving them the tools in which they can tell their own story, rather than me trying to tell their story. I look forward to doing more projects like these!

Have you learned any interesting or important lessons due to the Covid-19 Crisis?
Probably the most important takeaway of COVID was that the last thing you want to own during a pandemic is a coworking space! Other than that, it was interesting to see our world change seemingly overnight, and how we handled having all that extra time with essentially just ourselves. It was nice to know that even though we’re highly social people, we did okay being sequestered. 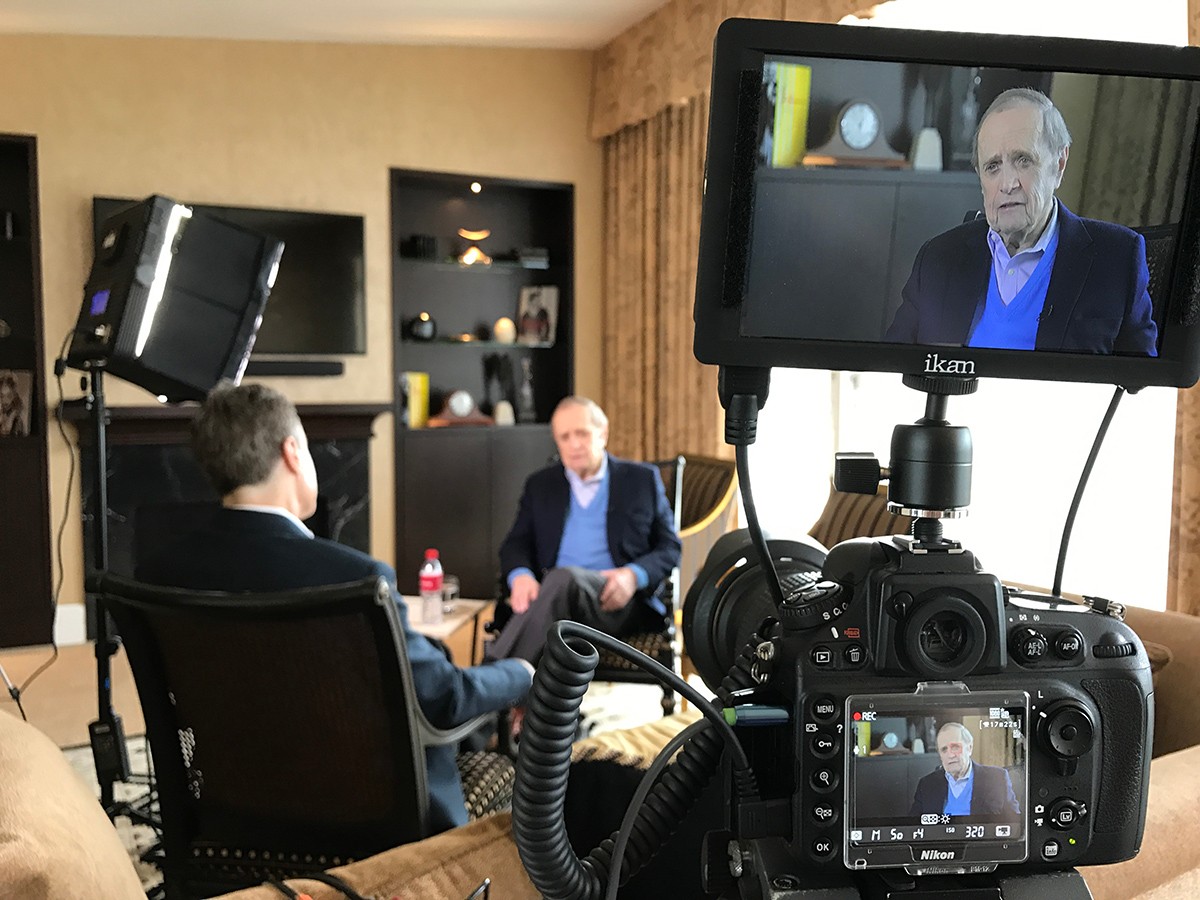 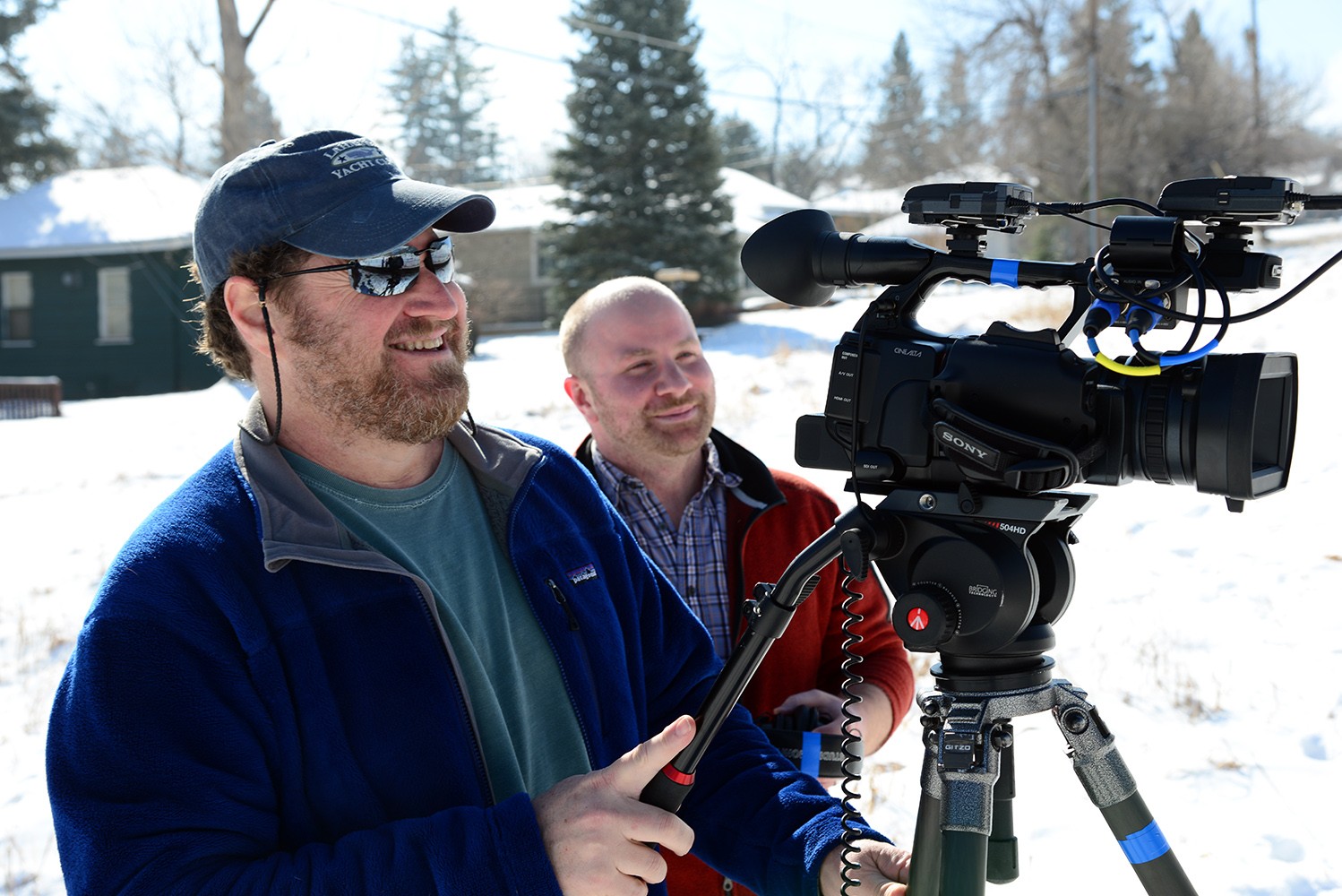 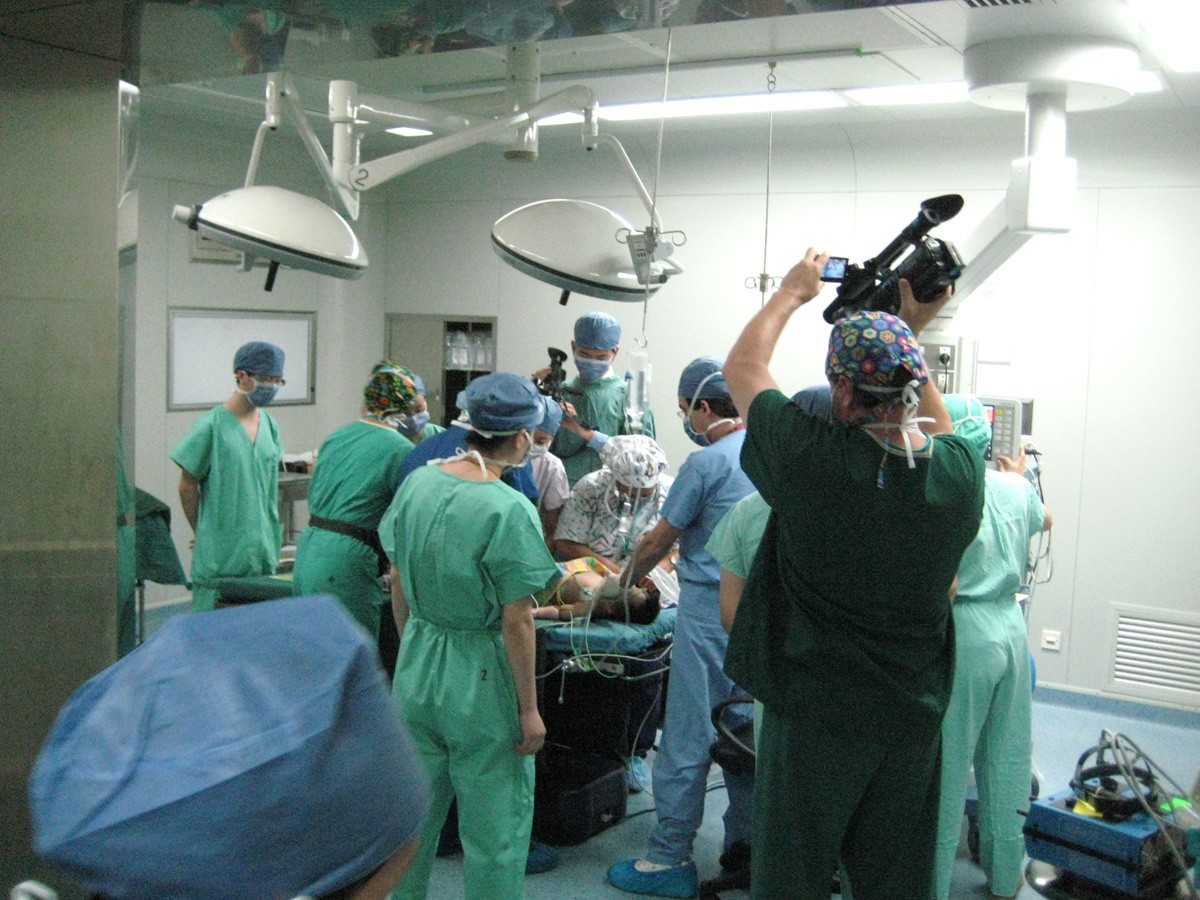 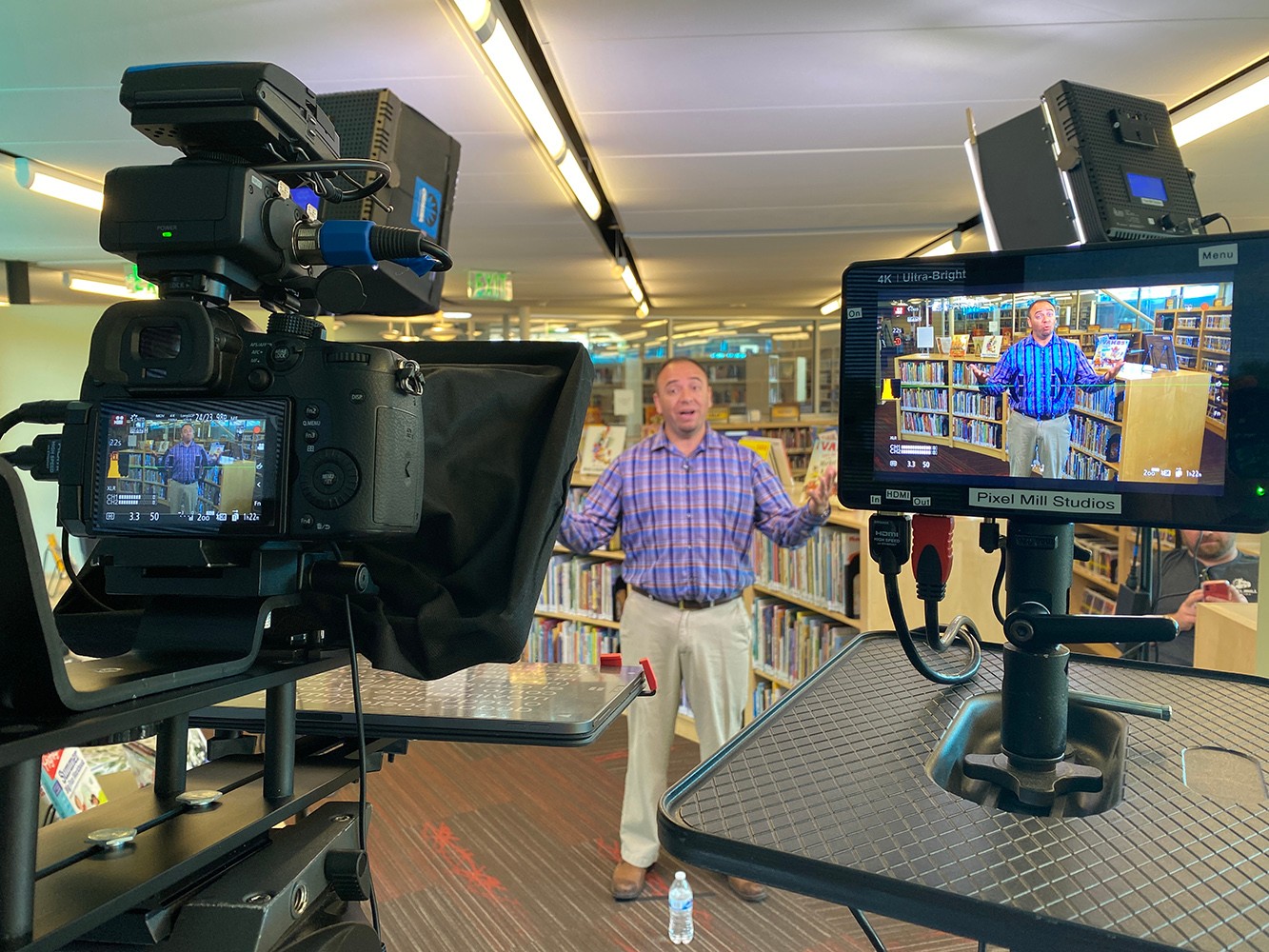 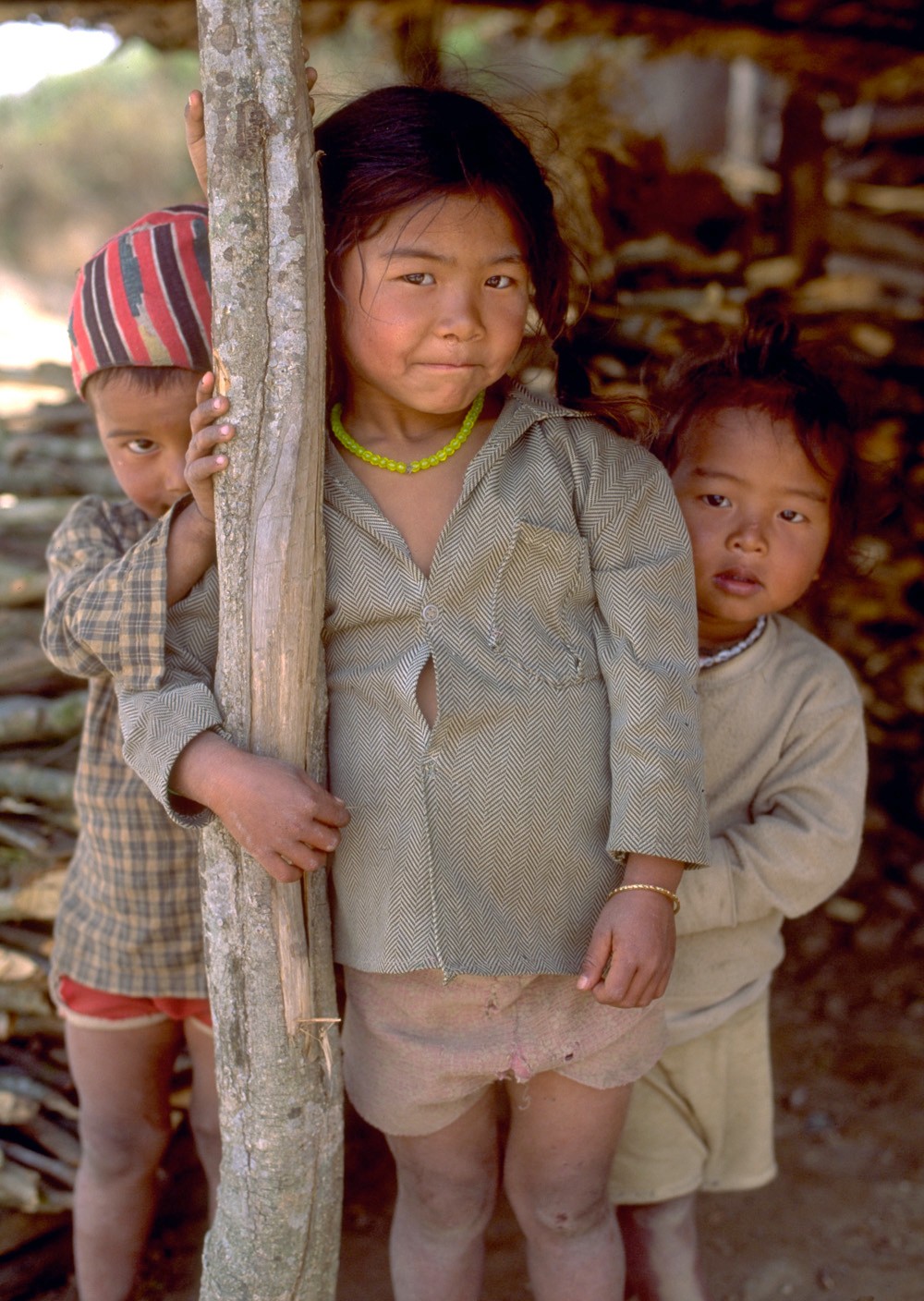 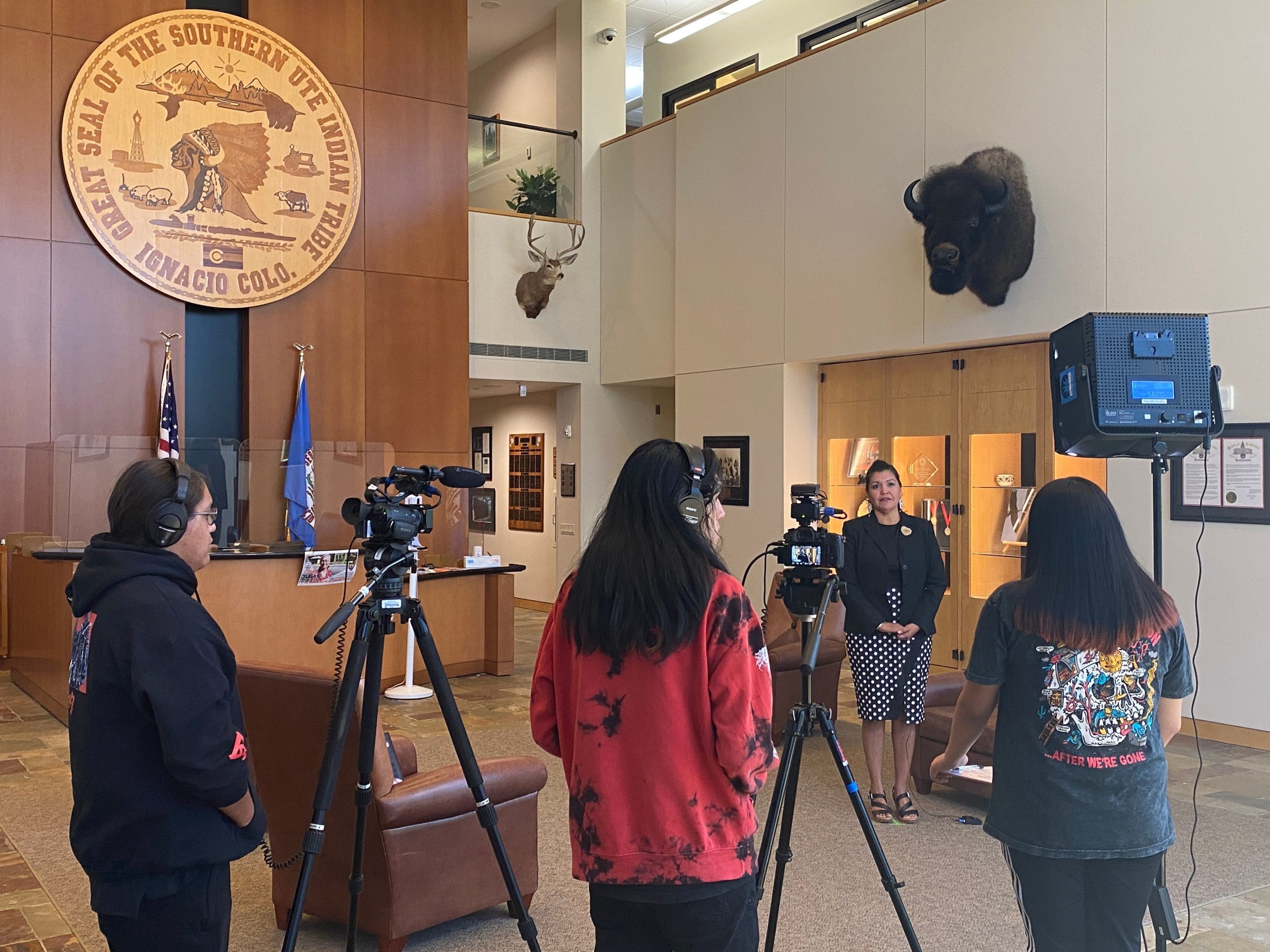 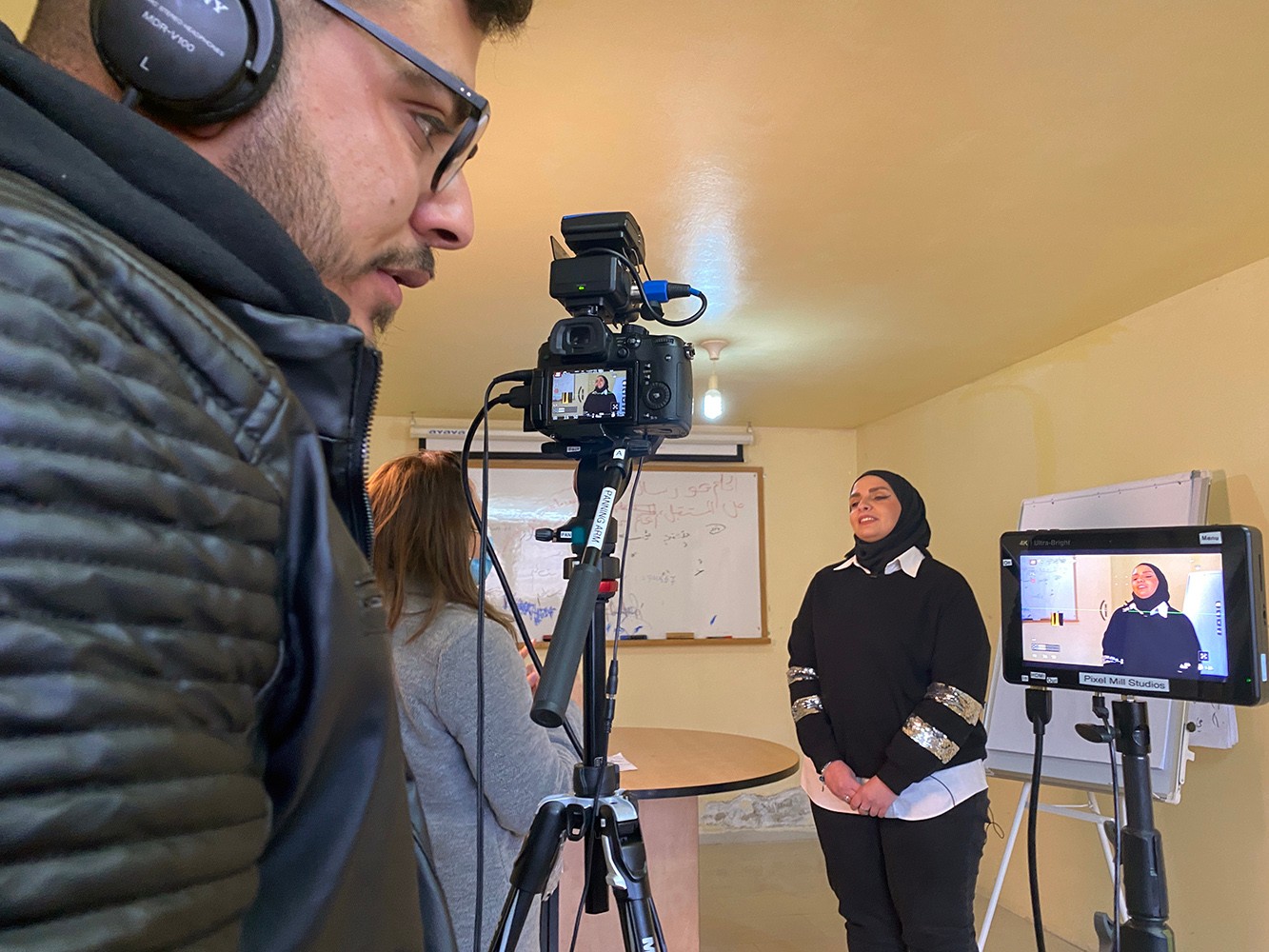 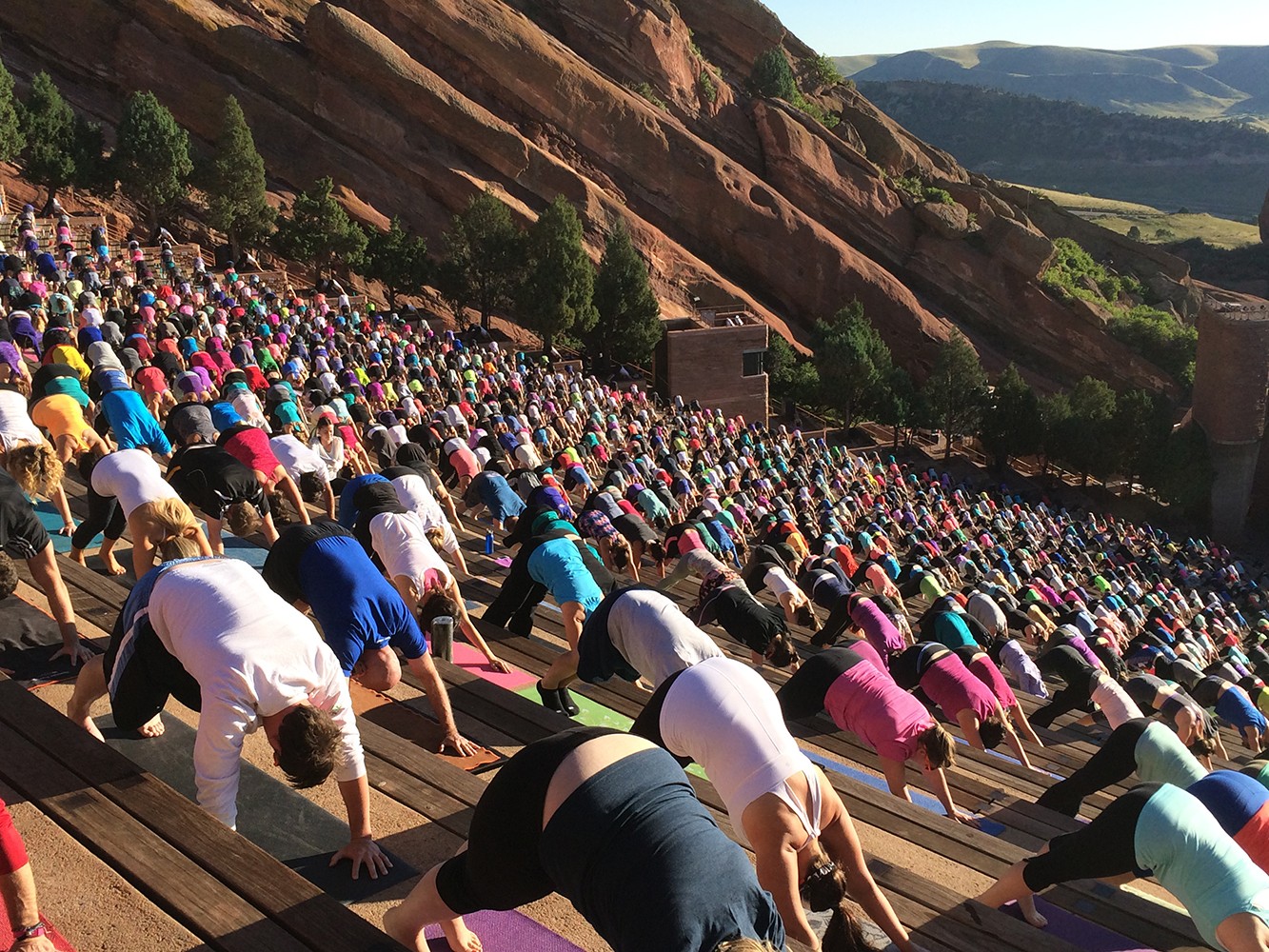