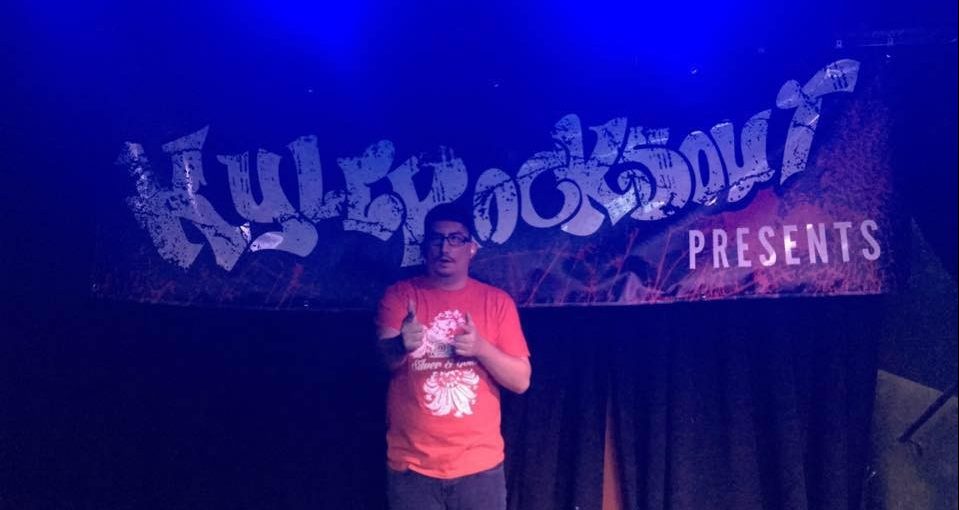 Today we’d like to introduce you to Kyle Tobar.

Hi Kyle, so excited to have you on the platform. So, before we get into questions about your work-life, maybe you can bring our readers up to speed on your story and how you got to where you are today?
I’m Kyle. Turned 30 back in May and I’m going to MSU Denver at the moment. I’m in my second year. I’m changing my major from music to journalism but may still have a minor in music. The reason for that is I was going for music industry studies but the classes I was taking wasn’t really what I was expecting. I always dreamt of being behind the scenes within the music industry. Growing up, I was always into music and dreamt of being on stage but later on realized that the music industry is very hard to get into. With the disabilities I have, I knew it would be challenging for me to do some things but it didn’t and doesn’t stop me from achieving my goals. I used to interview bands on MySpace back when I was in middle school and high school and named my profile KYLEROCKOSUTLOUD. A lot of that inspired me later on to bring that name back under KYLEROCKSOUT doing local shows at the Marquis, Summit, and the Aggie. That was back in 2016? I think. I can’t remember. I brought a lot of local artists and bands together and just did shows and it was awesome. After a while, I had personal stuff going on and I was working a bunch and just paused on the shows. When COVID hit, like others, I was out of a job and it sucked but I pulled through and started school. During COVID, I had an idea and I had it for while even before COVID. I started a podcast called The KYLEROCKSOUT Show and it’s been super fun getting back into interviewing bands for real this time for an actual platform.

I’m sure you wouldn’t say it’s been obstacle-free, but so far would you say the journey has been a fairly smooth road?
Dealing with my syndrome called Moebius Syndrome has been a challenge ever since I was born. Moebius syndrome is a birth defect caused by the absence or underdevelopment of the 6th and 7th cranial nerves, which control eye movements and facial expression. It’s a very rare syndrome and not a lot of people understand what I have but it’s forgiven from me since it’s not such a big deal. It has caused me to run into a lot problems with work from a while back but it hasn’t stopped me from doing what I love doing and what I want to do.

As you know, we’re big fans of you and your work. For our readers who might not be as familiar what can you tell them about what you do?
So, I’m a show creator/podcaster and when I put up shows, I usually get in contact with the venues and go from there. I don’t work directly for the venues or anything. I did work at the Fillmore and it was so much fun. And as mentioned before, I do my podcast called The KYLEROCKSOUT Show and you can find that on Spotify, Apple Podcasts, etc.

Risk-taking is a topic that people have widely differing views on – we’d love to hear your thoughts.
I think taking risks is part of life and some risks are worth taking and there’s some that’s not. When taking risks, you gotta be careful but you never know what would happen if your tuition feels right on taking that risk. I remember taking a huge risk when I put on a couple of shows I did and when they happened, I did regret those risks but it’s all a learning experience and there’s nothing wrong with that. 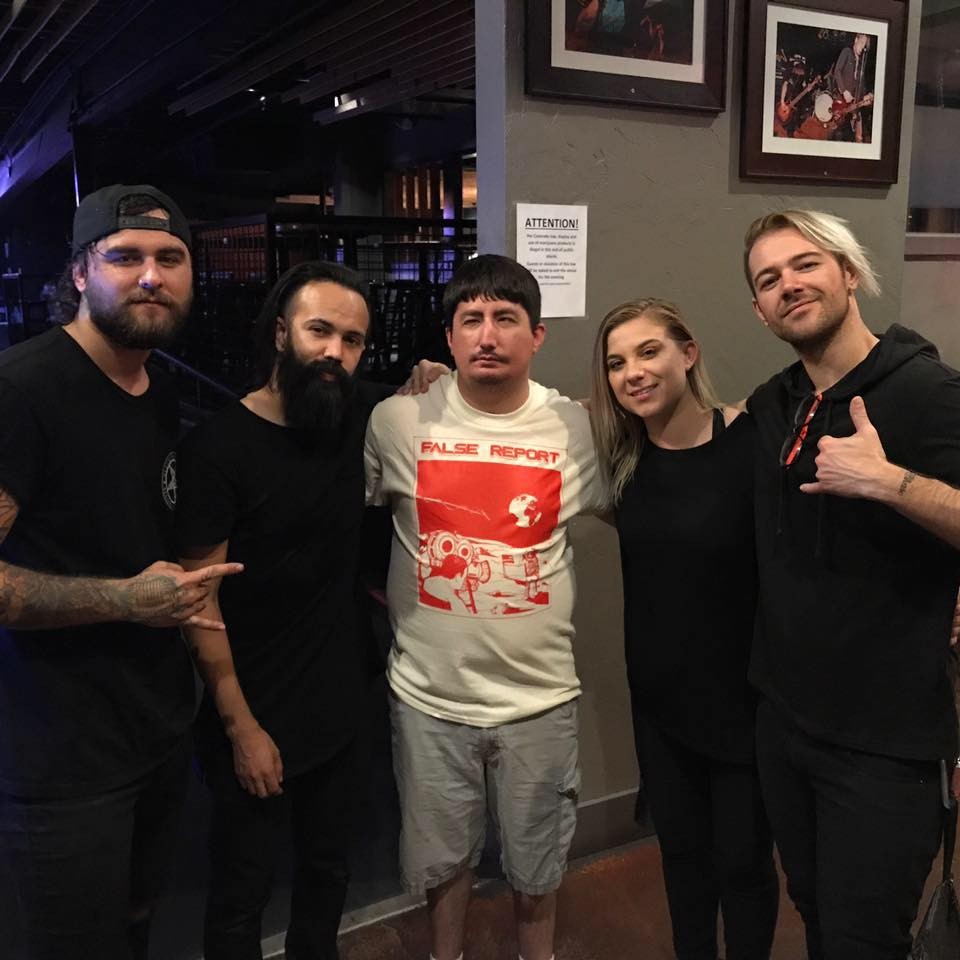 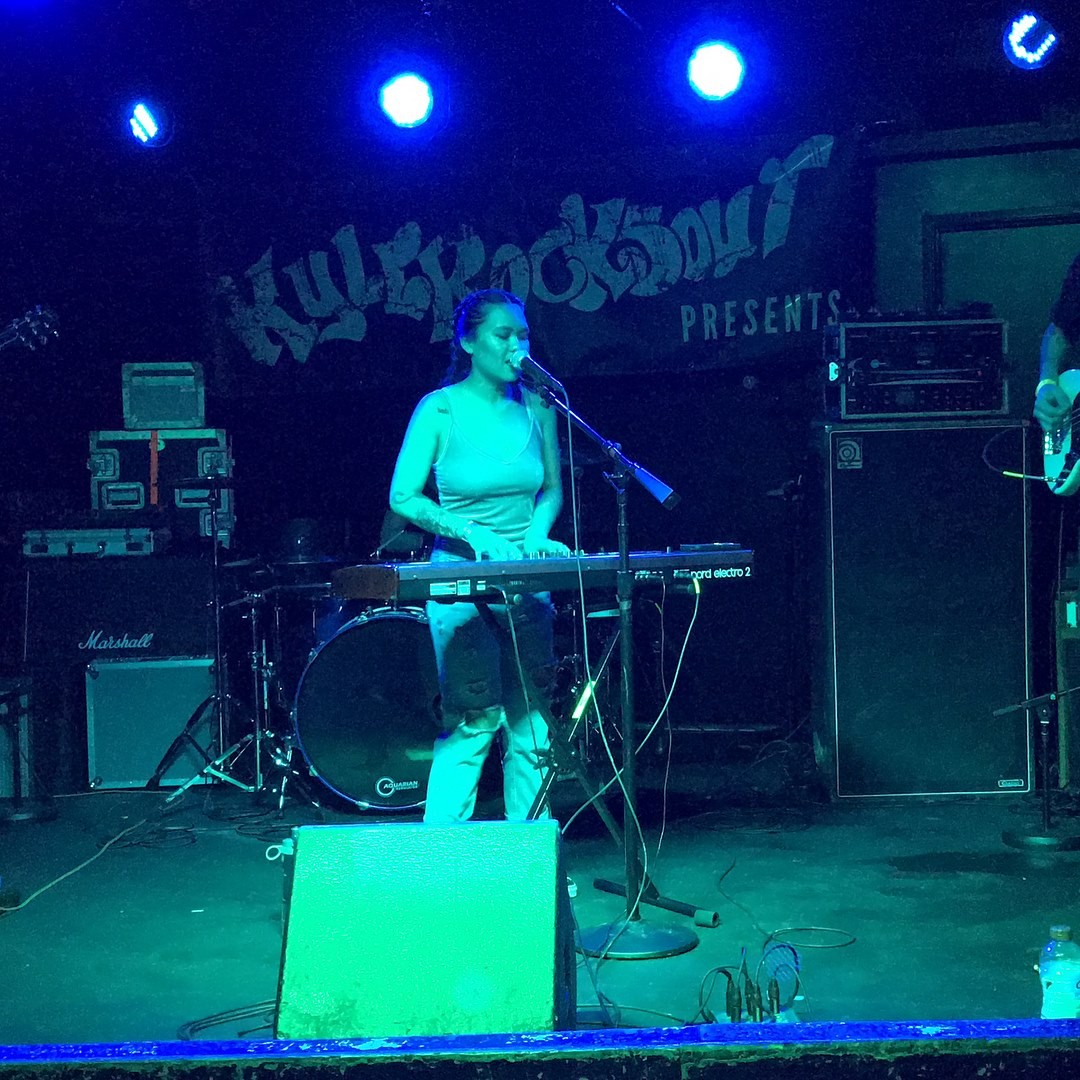 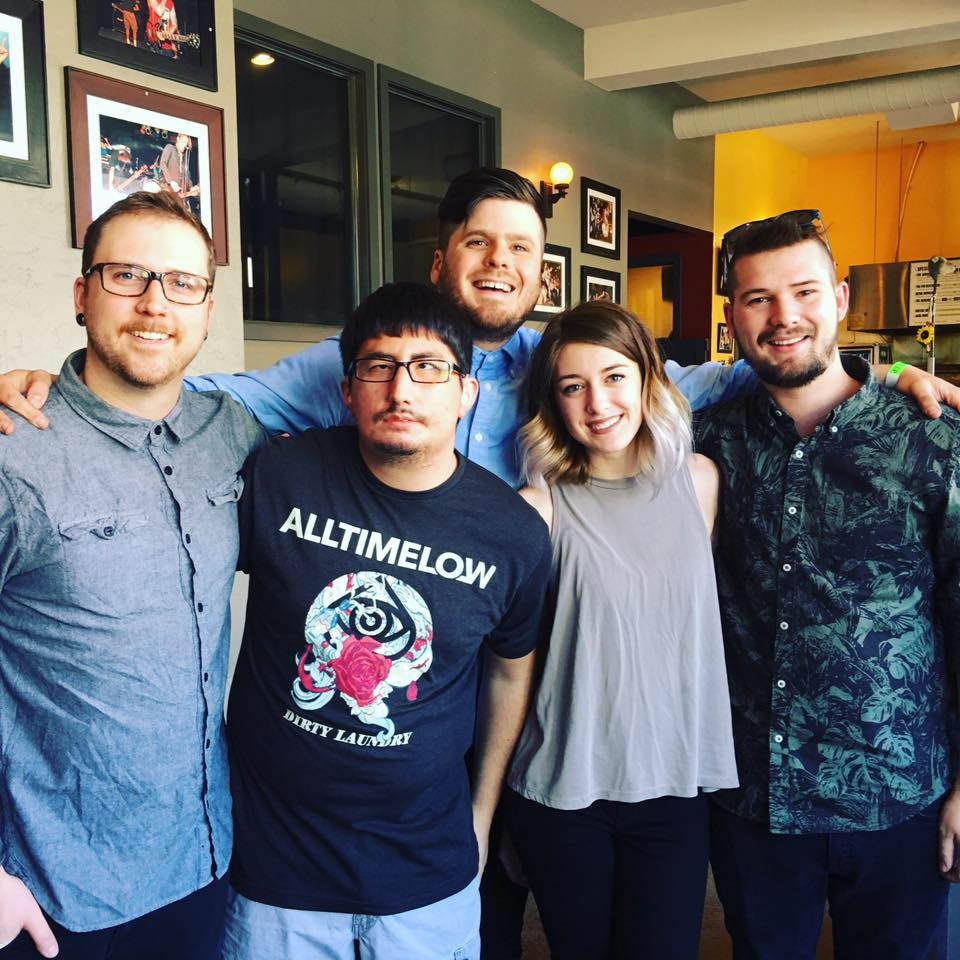 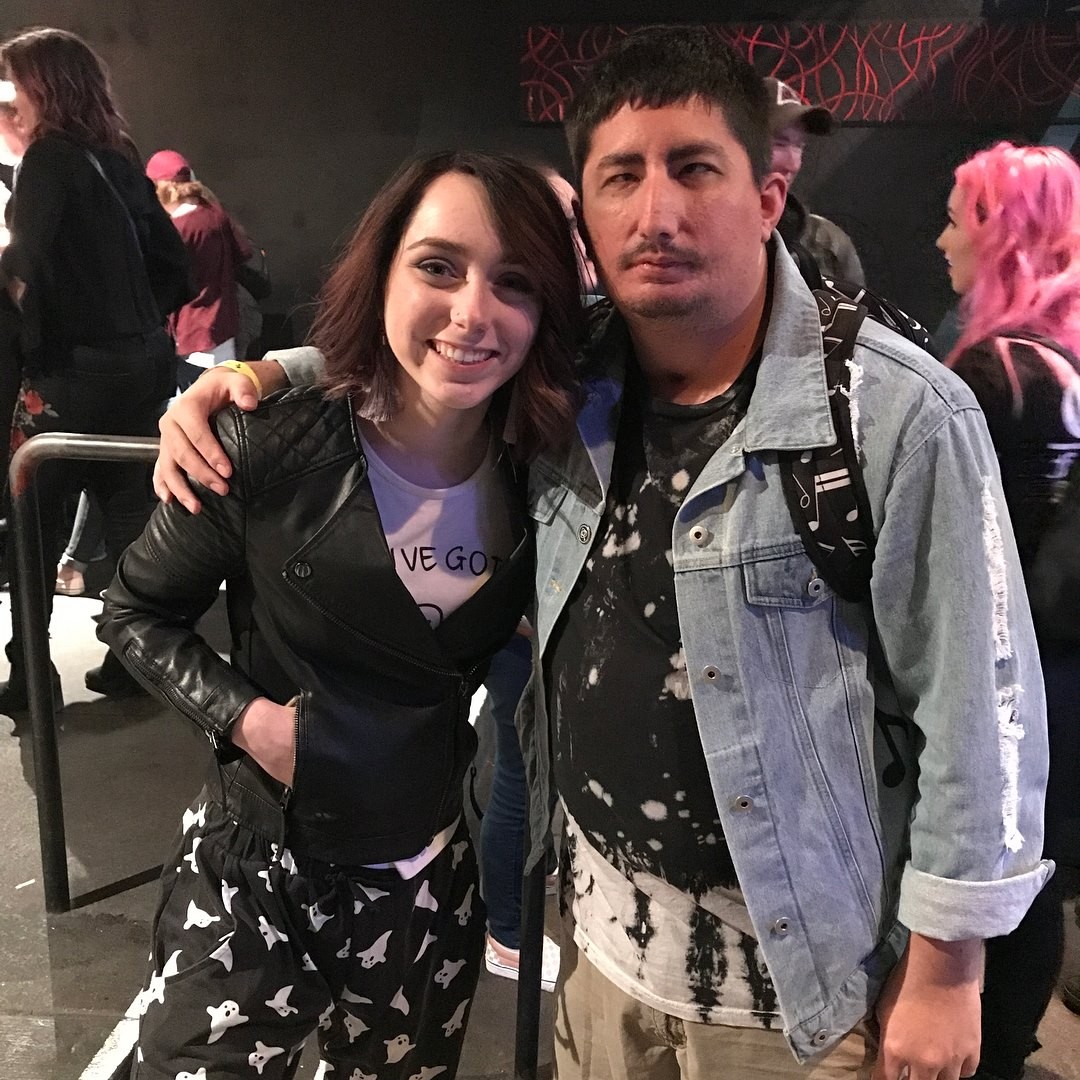 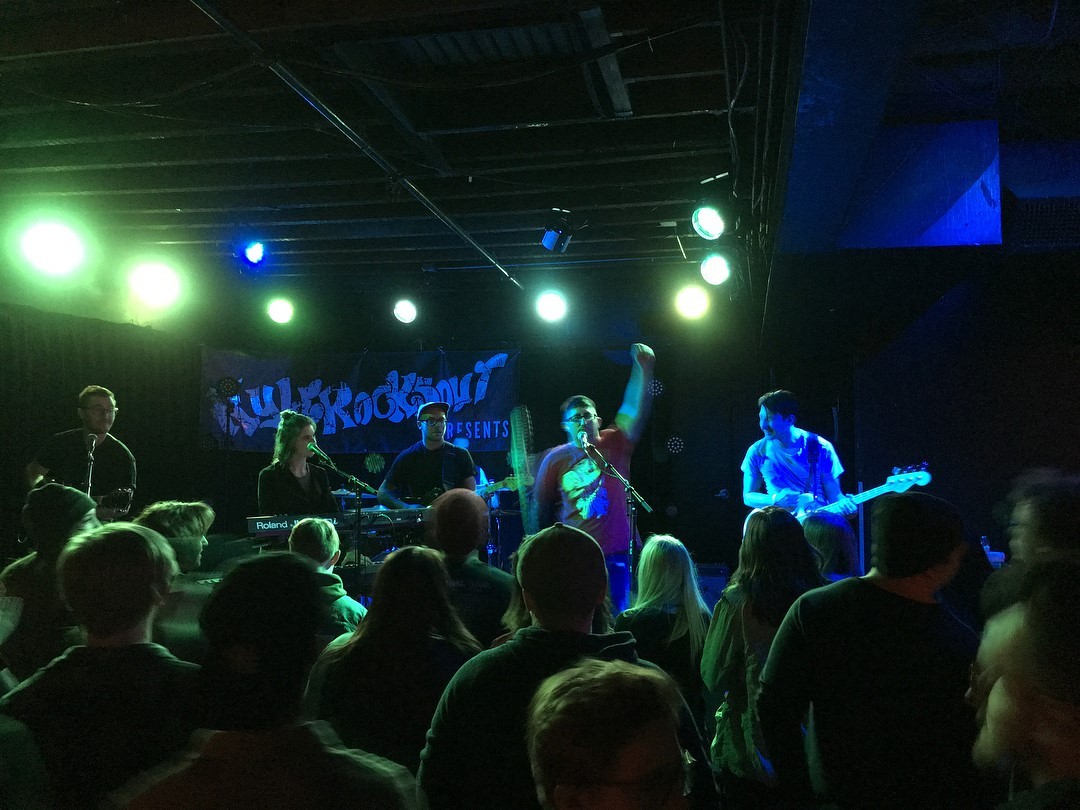