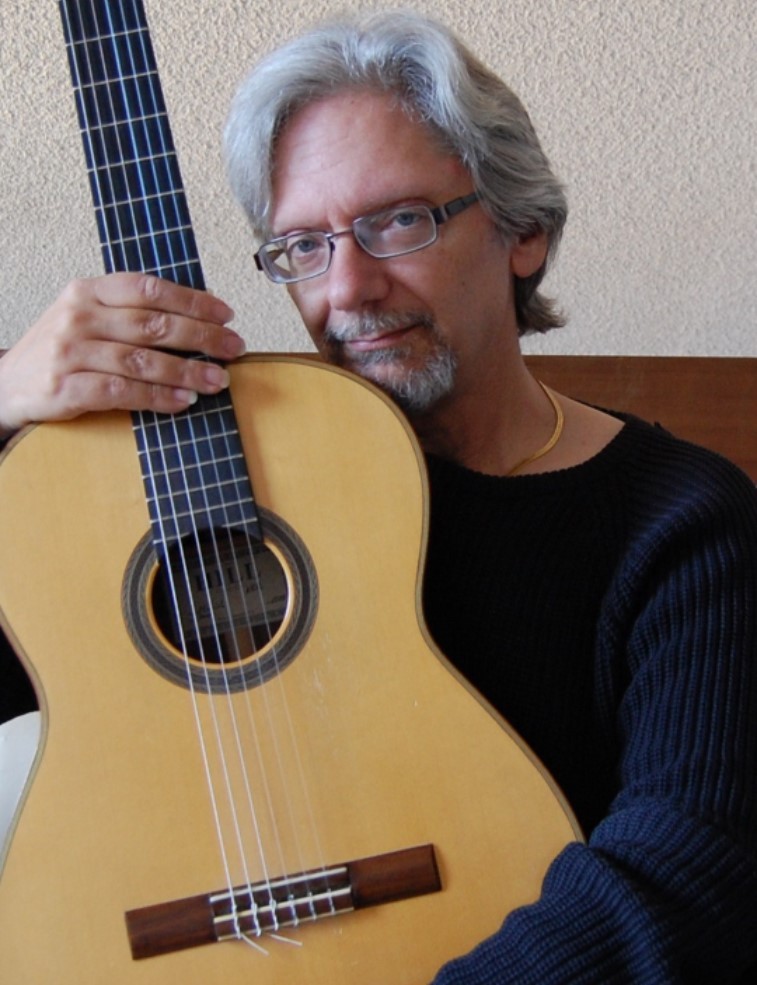 Today we’d like to introduce you to Michael DeLalla.

Hi Michael, so excited to have you on the platform. So, before we get into questions about your work-life, maybe you can bring our readers up to speed on your story and how you got to where you are today?
I’m a musician who wears many hats. I’m a performing artist who tours a lot when pandemics don’t shut things down—I’ve performed in 44 of the 50 states, plus Canada and a few European shows. I’m a guitarist–classically trained but I swim in a lot of streams: jazz/improvisational music, traditions that span the globe. These elements inform my work as a composer, mostly for solo guitar and small ensembles; also a few film scores. I’ve produced 8 recordings of my own—4 solo, 3 with my Celtic trio The Unfortunate Rakes, and one with my improvisational/chamber ensemble Oxymora. Along with those releases, I am often hired to produce other people’s recordings, with over 140 production credits; I’ve also appeared on about 50 recordings as a guest artist. I also founded a small record label, Falling Mountain Music, when independent labels were still rare. I teach privately—guitar and composition, in-person and online, well before the pandemic. I also teach college courses, first at Shenandoah University in Virginia, then, after moving to CO in 2008, at Front Range Community College, where I teach Jazz History, World Music, Music Appreciation, and an online Music Business course. I conduct workshops and clinics around the country, in guitar, composition, and improvisation. I’ve also authored a book, “The Mindful Guitarist,” that outlines my approach to guitar and my creative process through the allegory of my Yoga practice.

As I said, a lot of hats. Most of the professional musicians I know must do a lot of things to craft a living. I’ve been fortunate to have picked up these skills, but I also love being totally immersed in music in so many ways: making it, teaching it, talking about it, writing about it.

Alright, so let’s dig a little deeper into the story – has it been an easy path overall and if not, what were the challenges you’ve had to overcome?
Is one’s path a struggle if it’s a path of love and dedication? I suppose it depends on the ‘lens’ of the moment. The close-up lens: there are days when everything is a struggle. Some days, nothing is going right on the guitar. Some days, as I compose, the notes on the page (it’s a screen these days) don’t resonate true to me. Some days, bookings are scarce.

But the longer lens tells a different story. All in all, I’ve been incredibly fortunate. There definitely have been struggles: “I want to be a musician” isn’t exactly a well-conceived plan for a young artist—I stress this to my students in my Music Business class. Instead of knowing what I wanted to do, I kept encountering what I DIDN’T want to do—I didn’t want to play the pop music of my youth. While I trained as a classical guitarist, I wasn’t passionate about most of the repertoire, at least until the music written from the mid-20th Century to the present. I have loved the in-the-moment creative burst of improvisation, but being a straight-ahead jazz player had similar stylistic restrictions as classical music. By the age of 20, I was asking myself: where, and what is MY music?

Another challenge was my distaste for the inherent ‘hierarchy’ that exists among classical, jazz, and traditional musicians. During my conservatory years, I’d bring into my lesson a piece from, say, the kora tradition of Mali/Senegal. And it would be dismissed: “That’s only 2 chords, where’s the challenge…” it lacks the sophistication of Tarrega…” never mind that Tarrega was dismissed by many non-guitarists in the Classical world for not being particularly contemporary—a snobbish hierarchy within the hierarchy! The people who play music, while creative spirits, can be very parochial. Classical players think music from—and I’m intentionally making this a single word needing one long inhale—WesternEuropeanNorthAmericanArtMusic is aesthetically superior to, say, traditional fiddle music from the Shetland Islands. Jazz players think Classical players are tied too much to written music and that most can’t improvise. Traditional players have their own prejudices about the other two. I know this because I swim in all of these creative streams. I’ve made it a bit of a musical mission to overcome that challenge, to explore artistic principles that transcend those categories. My concerts reflect this—I often ask my audiences if they’ve packed their passports!

Lastly, music as a business is challenging. And the more ‘niche’ you are, the more challenging that challenge. But I wouldn’t have it any other way. Finding those liminal places where traditions meet is a big part of who I am musically, though it frustrates promoters who want 1-3 descriptive words for your music. Hey, maybe I just found it: I’m a ‘liminalist!’

Alright, so let’s switch gears a bit and talk business. What should we know about your work?
I think one thing that sets me apart from other guitarists who also compose: I don’t write music that’s necessarily idiomatic to the guitar. Most guitarists who also write compose what is comfortable to them on the fretboard. It can be incredibly complex and virtuosic—but in the end, it doesn’t hold my interest for very long if it sounds ‘guitar-centric.’ I strive to write music that transcends the instrument– guitar is just my compositional ‘voice.’

The other thing that might set me apart is something I mentioned earlier: my artistic principles that I apply to any music or tradition I’m exploring. Or other art forms, for that matter. I love working with dancers, visual artists, filmmakers and photographers, poets—where we get to explore together artistic principles that transcend the medium. Principles like Tension vs. Release. Unity vs. Contrast. Development. How does a visual artist convey tension that a guitarist can interpret and respond to; how can a guitarist convey his developmental process so that a dancer can become part of that process? Or how can a shakuhachi player from Japan and a guitar player from Colorado explore these concepts together? Finally, I try to instill those principles in my students, whether in private lessons, workshops, or the classroom.

Who else deserves credit in your story?
I certainly have had people who were important helpers along my musical journey. My parents were not particularly enthused with my career choice—Italian immigrants coming of age during the Great Depression didn’t see it as a viable path. However, my older sister Jean recognized my passion for music and was supportive in so many ways—she even gave me my first real guitar, which I still had when I went off to study at Shenandoah Conservatory.

Studying with the legendary John Marlow was transformative. Pierre Bensusan—I attended one of his two-week residential seminars in France. I owe him a debt both for his artistry and friendship over the years.

And I have to thank my students, many of whom have gone on to satisfying careers of their own. One, Ricardo Marlow, now a Flamenco maestro, is the son of my teacher John—what a sweet completion of the circle. You know, teaching is a bit like a mirror—one of my primary objectives is to reflect back to the student exactly how she or he sounds, not how they think they sound. This in turn, reflects back to me if I’ve done my job well enough.

And my wife Elaine has been not just a supportive force, but a critical voice and partner. She’s no stranger to the musical life, a long-time radio programmer for KGNU, with shows featuring jazz, world music, and classical music (we co-host that one). We’ve also collaborated on a few video projects—she’s a fine photographer/videographer. She’s even on occasion been my tour manager. Perhaps just as important as the musical interests we share are the non-musical ones. It’s important to have some balance, right? When I’ve been working away on a new piece, she seems to know just the right moment to say “Let’s go for a bike ride,” or “Why don’t you try out that new curry recipe tonight.”

Finally, I owe such a debt of gratitude to so many creative colleagues. We live in such a musically rich place here on the Front Range, with world-class performers in every genre. And beyond the region, so many memorable collaborations: a Carnatic singer from India…a traditional performer from Bretagne…an Australian improvisational performance artist based in Singapore…an award-winning poet from Aspen…a 3-chord folk singer from New England who can mesmerize her audience with her sheer honest, simple delivery…the list could go on and on. 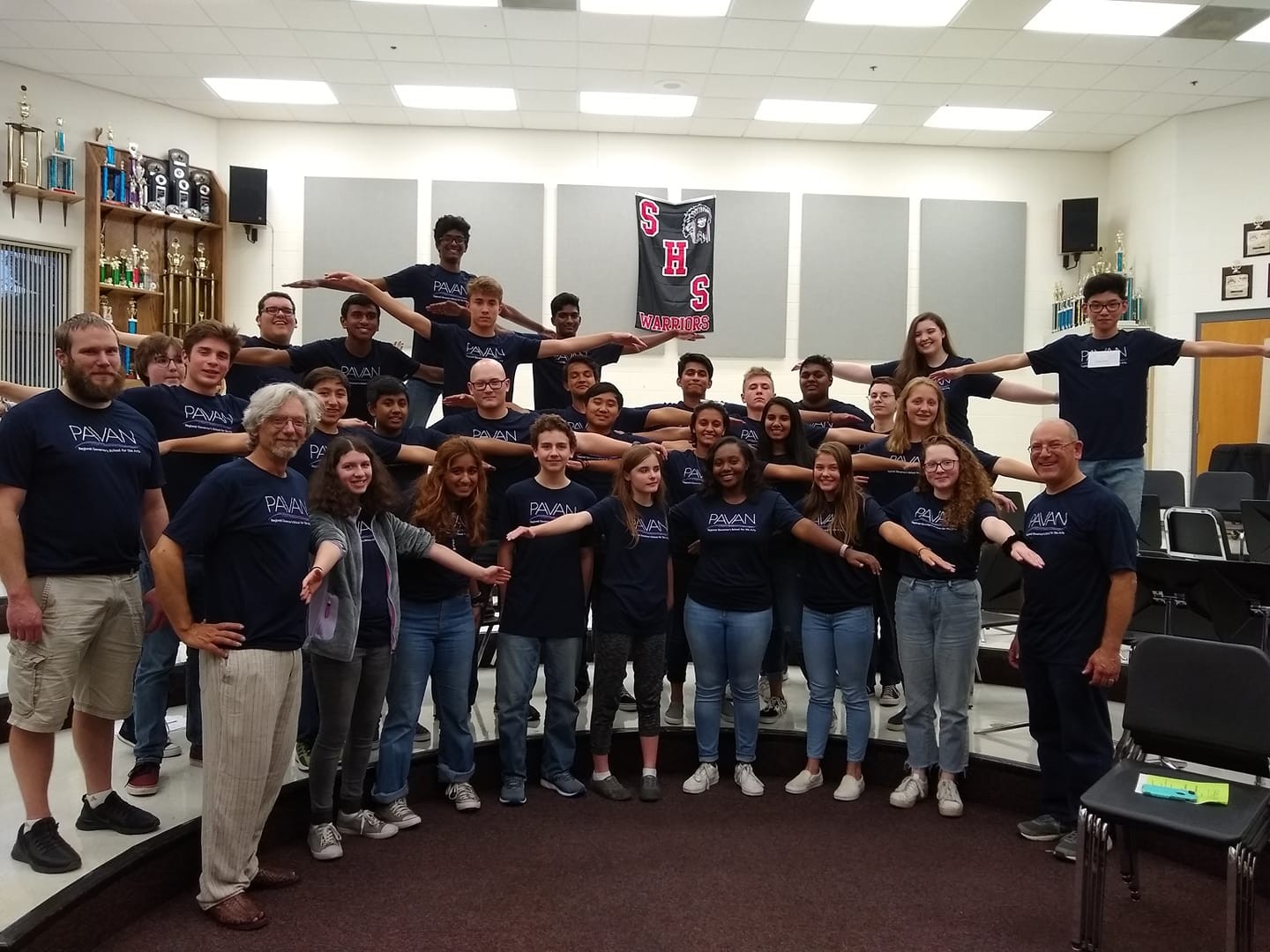 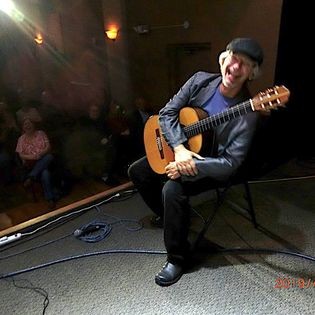 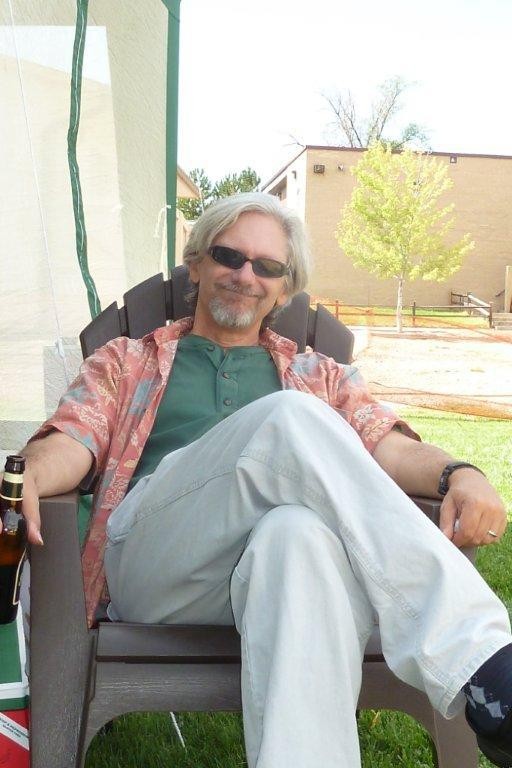 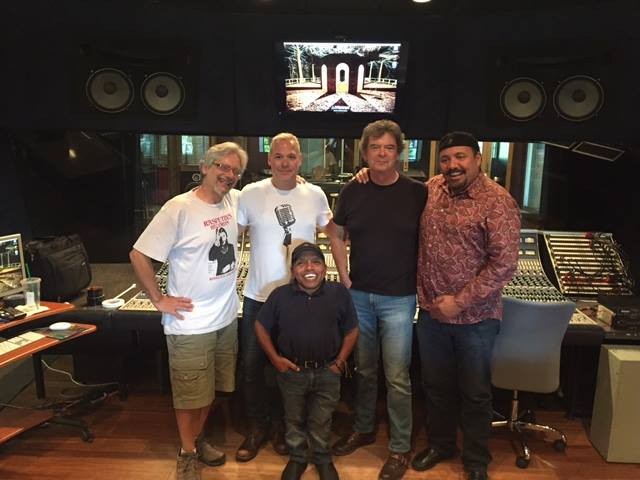 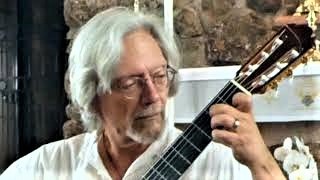 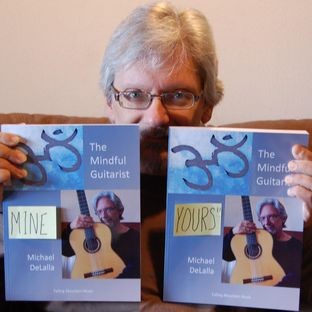 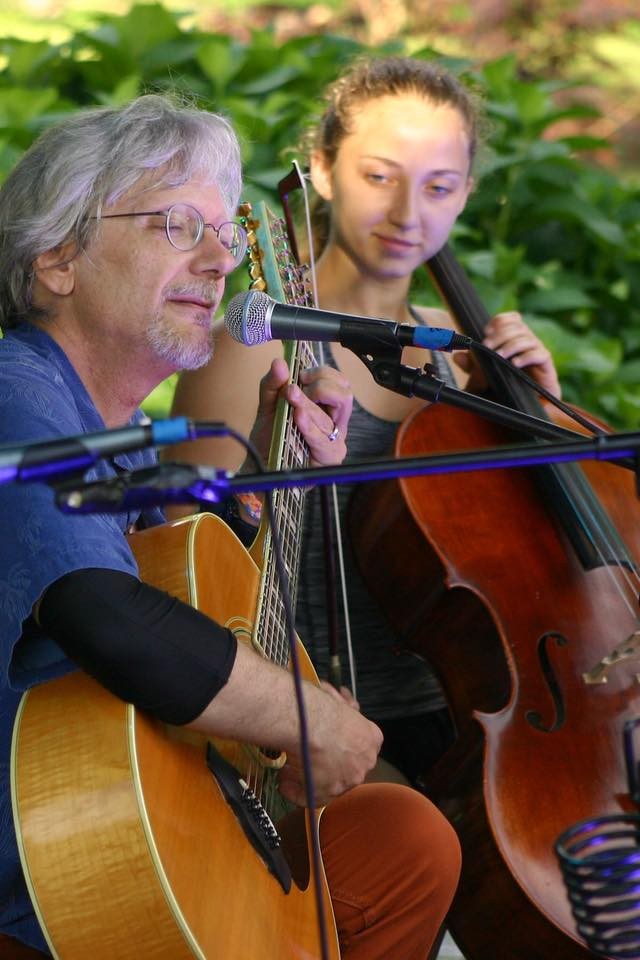