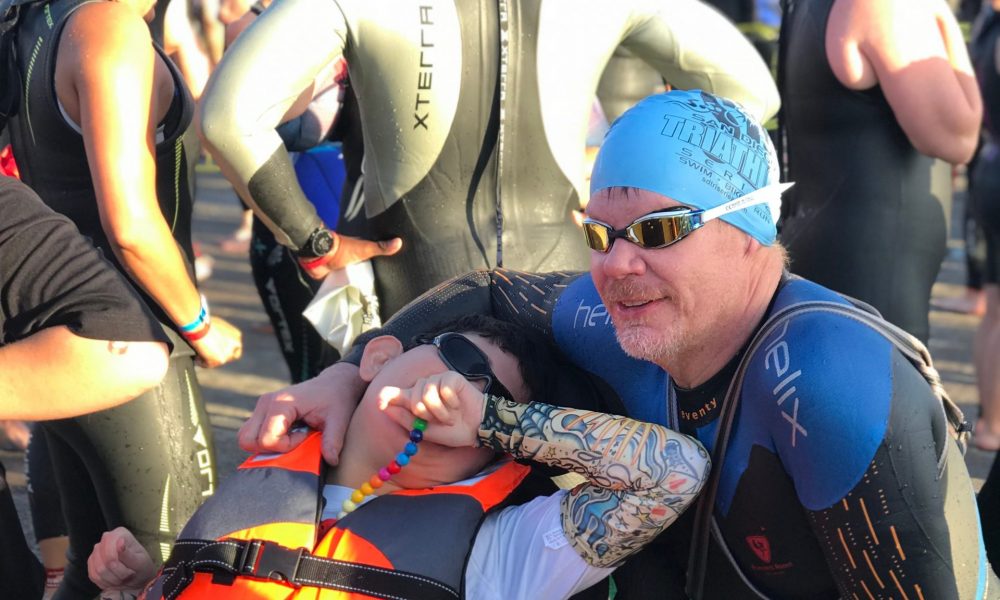 Today we’d like to introduce you to Ty Godwin.

Alright, so thank you so much for sharing your story and insight with our readers. To kick things off, can you tell us a bit about how you got started?
I have had a number of passions in my life; my family, my career, art, writing and running. I took to running much later in life while going through some life challenges so I “hit the gym” and found the treadmill. I found it to be therapeutic and I enjoyed the results of getting in shape. I then discovered running in the Denver area and that they actually held organized races for people of all ages and talents–from walkers to people that actually won the race.

I became a “run addict” after my first run race–a mere 5k race in Castle Rock, CO. My mom was watching my kids as I was going through a divorce and she gladly watched them as I ran that first race. I left before all the post-race festivities started as I had no idea of the culture. I was surprised to find an email from the race director that following Monday that I’d won my age group in my very first race despite not really knowing what I was doing and nearly taking a wrong turn at the top of the hill.

One race turned into many then I discovered this thing called the Boston Marathon. I have always been competitive and after my wife bought me Hal Higdon’s book on marathoning, I decided I wanted to qualify for the Boston Marathon. I created a blog called SeekingBostonMarathon.com in 2009 to hold myself accountable for my goal of qualifying for and racing in Boston.

After a few attempts, I realized it was harder than I thought but remained determined to my goal. Eventually, I’d qualify for and race in five Boston Marathons and also qualified and raced in the New York City Marathon among my fifteen total marathons.

As age and injury started to happen, I stumbled upon an organization that matched runners with those that couldn’t run called “I Run For Michael.” That’s where I met Liam Gutierrez. Liam was born with cerebral palsy and hydrocephalus. He is blind, non-verbal, and has never walked. Liam and his parents live in San Diego and I decided to fly out and surprise him on his 18th birthday. That spawned another challenge–to race with Liam.

We joined Team Hoyt San Diego and wound up racing eleven times together including a marathon, a few halves, and two triathlons. Unfortunately, Covid canceled our 12th race planned for March of 2020 as the world shut down. I was traveling globally for my work and unfortunately caught Covid early on (in January 2020) which evolved into what’s known as Long Covid.

Long Covid is a persistent viral condition that has baffled the medical community but research is starting to provide some answers. Fundamentally, I got sick in January 2020 and have been sick ever since. Symptoms range from severe fatigue, shortness of breath, neurological issues (in feet, legs, arms, fingers, and chest.), and something known as “Brain Fog” (cognitive impairments.)

Using my blog, I’ve become vocal about the perils of Long Covid and used it as a platform for awareness and journaling my (hopefully) road to healing. After working through a 100-day fever in 2020, I decided I was making things worse and went on disability in January of 2021. My story has been featured on NBC Nightly News, the Today Show, and NPR as I try and educate and advocate for change; ar0und awareness, research, and disability reform.

Ironic that my passion was racing with Liam which was far more rewarding than any Boston Marathon I’ve run, and now I’m also disabled. After over 170 doctor appointments, I’ve been to Mayo Clinic four times and found two additional providers that are trying to help with my recovery.

Locally, I have been getting neurofeedback therapy from Brain Code Centers which has begun to help with my depression. As you can imagine, being sick for 31 months and dealing with the financial toll of chronic illness has taken me to some dark places. My mental health has improved since using this innovative therapy.

Additionally, my wife found an article on micro clots which is a leading theory around Long Covid, and lo and behold there was a clinic in California called RTHM that is one of the first Long Covid Clinics in the country. This chapter is fairly new but I’m determined to get back to racing with Liam.

Would you say it’s been a smooth road, and if not what are some of the biggest challenges you’ve faced along the way?
As I mentioned, it’s been extremely tough to lose much of what had defined me and that resulted in clinical depression. I’m not embarrassed to talk about that as I’d mentioned part of my new identity is to create awareness around Long Covid. It remains a challenge as family and friends have seen my personality deteriorate along with my physical ailments and limitations.

While I used to run marathons, meeting family for breakfast as I did yesterday will create “crashes” with exacerbated symptoms sending me back to be. It’s a vicious cycle that I have to manage every day.

Alright, so let’s switch gears a bit and talk business. What should we know about your work?
While I’d built a fantastic career in technology as a software sales executive, I’m on disability but I have embraced my love of art and writing to help express my journey; creating illustrations, and videos to journal my battle and again to also create awareness around Long Covid.

What do you like and dislike about the city?
I’ve been fortunate to travel the world seeing fantastic cities like Moscow, Cairo, Singapore, Lisbon, Barcelona, Cape Town, and the Canary Islands, but my home has always been Denver. After sending our youngest to college, we moved to “The City” as it seemed we were always downtown Denver.

Denver has much to offer including a robust run community, fine dining, and a fanatic sports scene. We have rented our home (for finance purposes) and have been living with family for most of this year, but still call Denver our home. 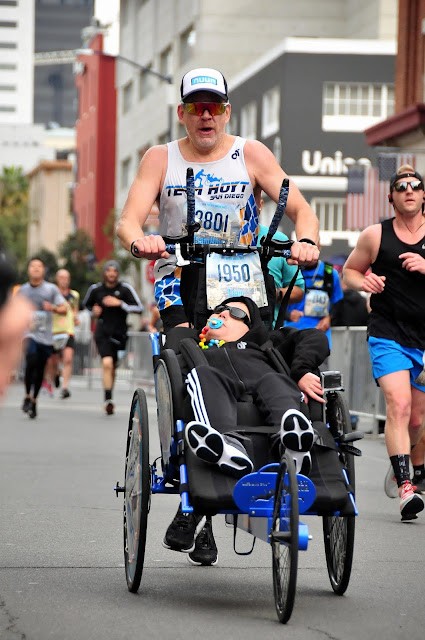 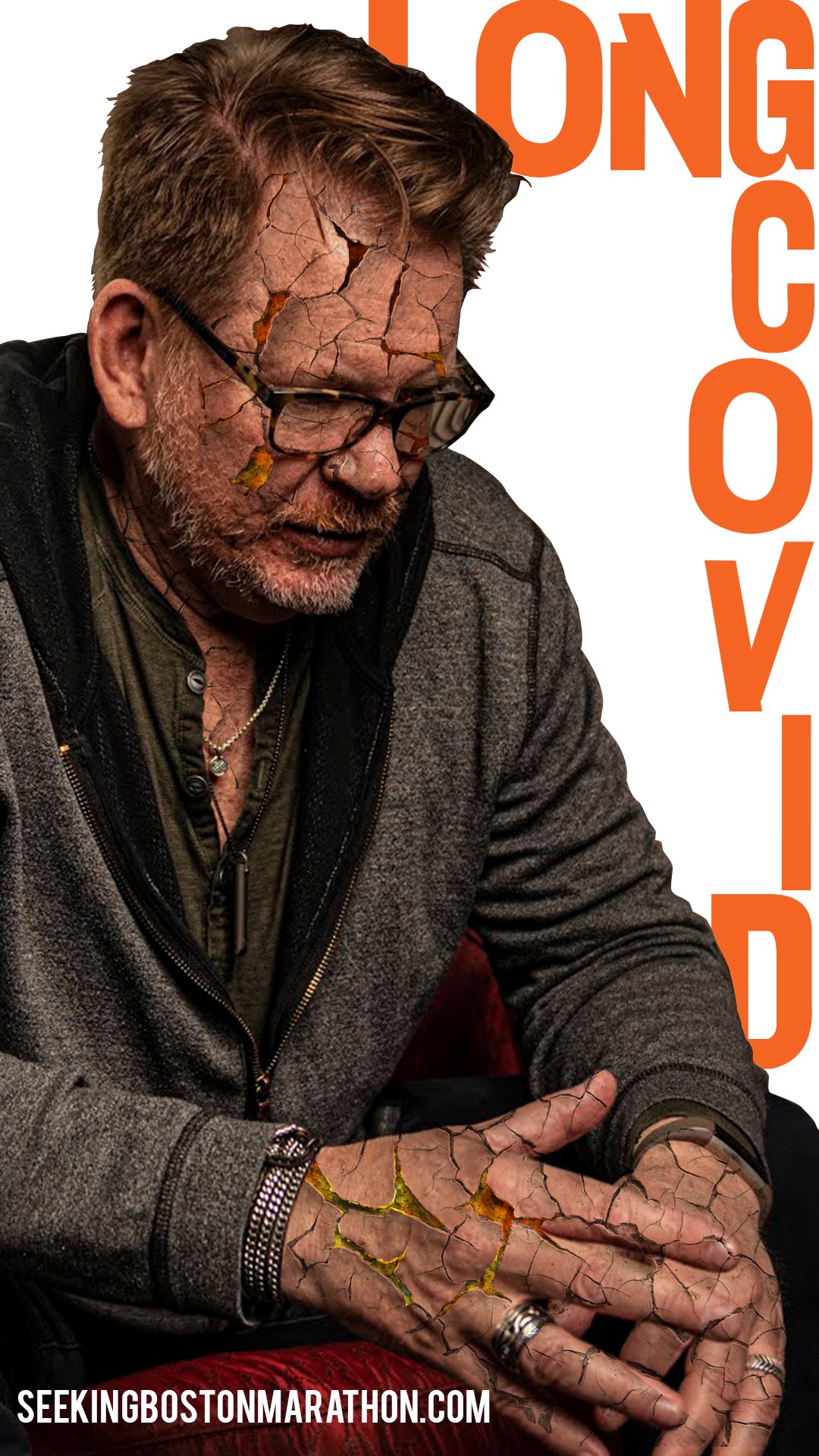 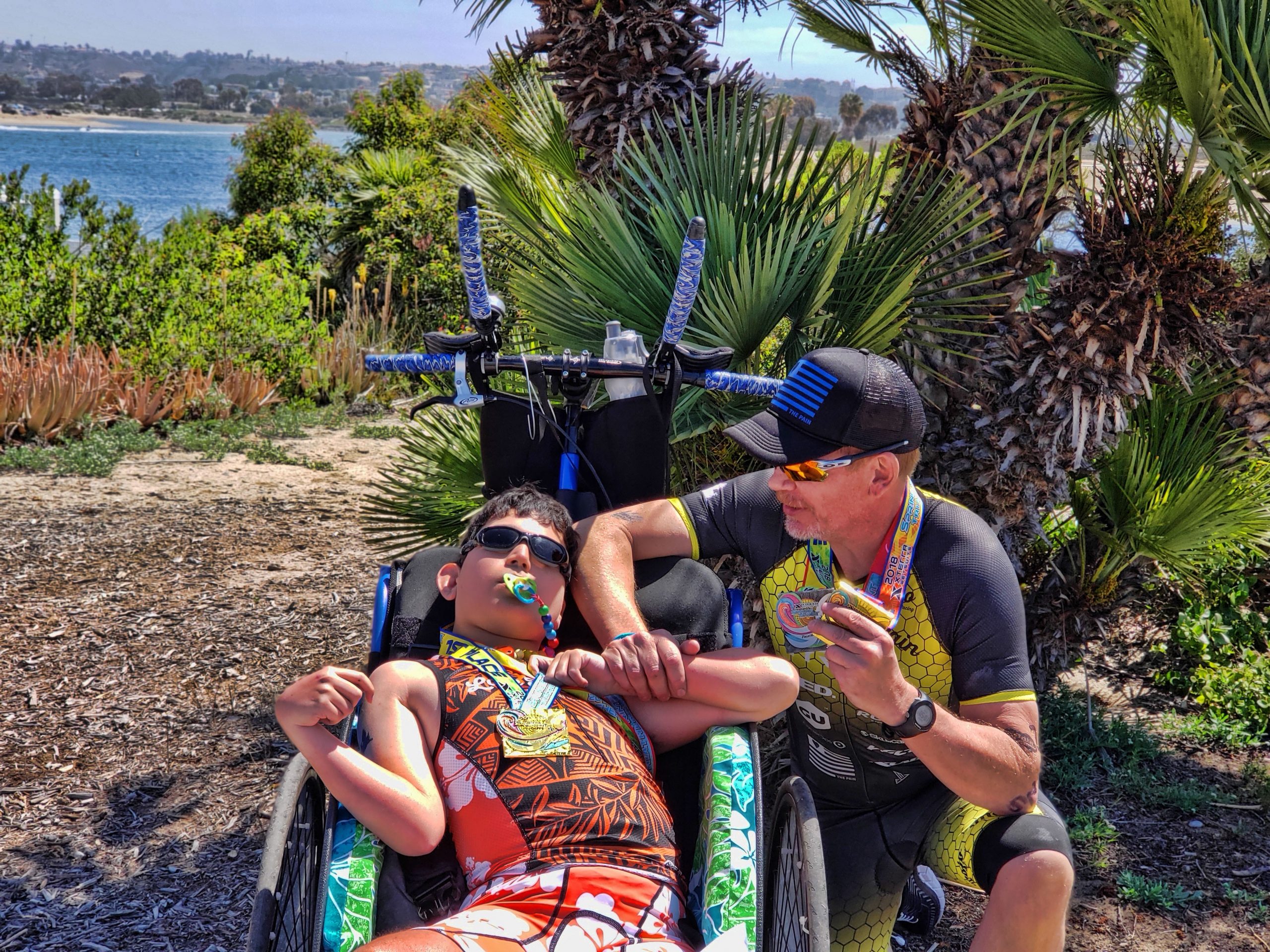 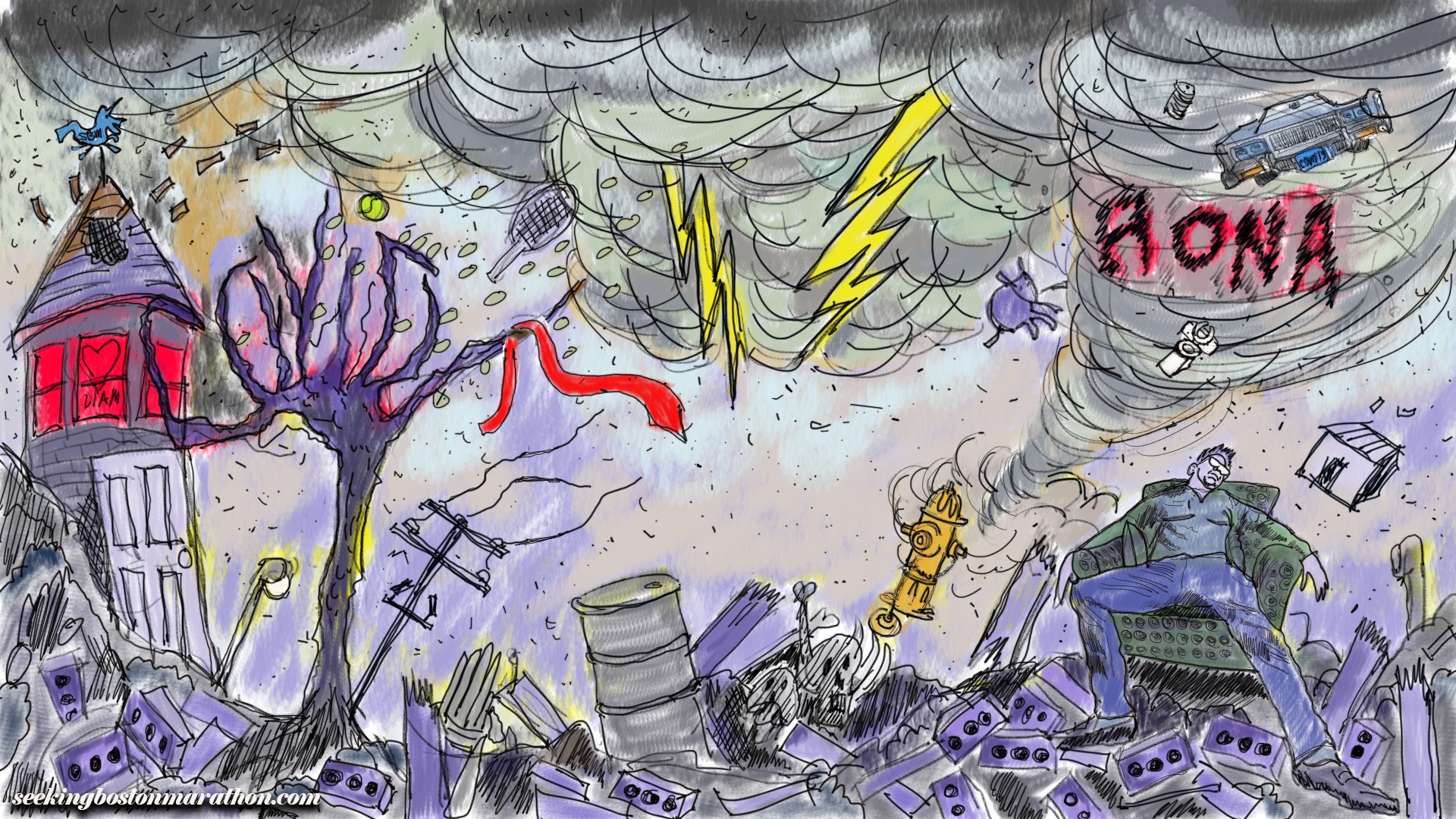