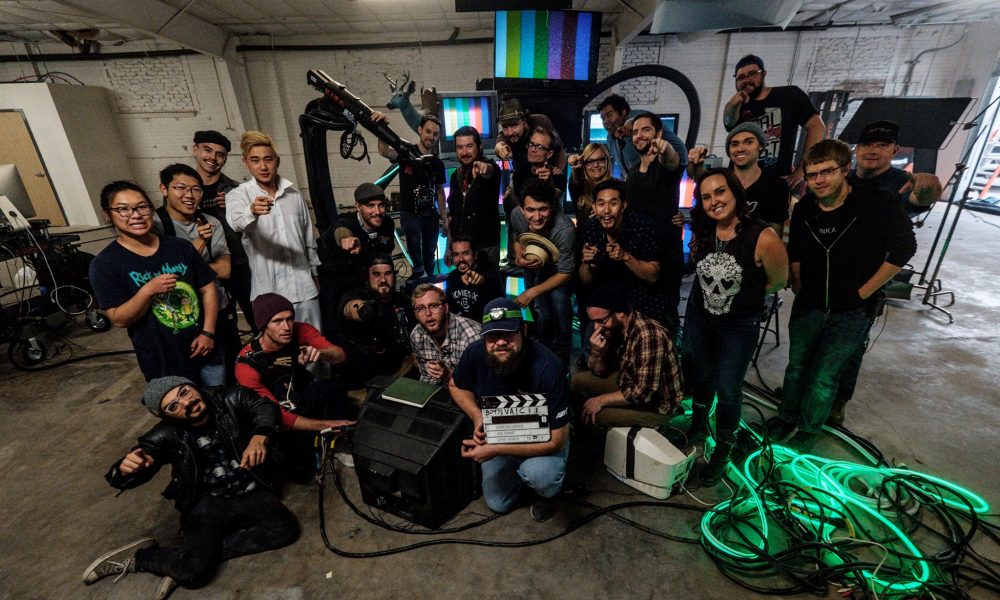 Today we’d like to introduce you to Alex Rhodes-Wilmere.

Alex, let’s start with your story. We’d love to hear how you got started and how the journey has been so far.
My interest in filmmaking began as a small child obsessed with 80s movies and infatuated with “making of” documentaries – but the moment I saw Star Wars on VHS with my dad, my fate was sealed. Filmmaking was the perfect sandbox for the imagination as a kid.

I soon got serious and began making short films under the production name ARWorks, before moving from the Chicagoland area to Colorado in 2011.

My experience at Colorado Film School was absolutely wonderful. The filmmakers I met and continue to work with never cease to inspire or challenge me. The faculty and community were wildly encouraging, and for that I’m forever grateful. Colorado has some truly talented filmmakers—it’s amazing.

Since school, ARWorks’ original projects have screened at festivals internationally, receiving nominations including the BAFTA/LA Student Film Short List and multiple wins from the National Academy of Television Arts and Sciences Heartland Chapter. I spend all of my time now developing and producing original short and feature narrative productions.

Great, so let’s dig a little deeper into the story – has it been an easy path overall and if not, what were the challenges you’ve had to overcome?
The rough conditions of my childhood in Chicago (involving domestic abuse and things of that nature) helped paint films and filmmaking as an enticing escape.

As a kid I’d make little bits of money any way I could and it rarely went into taking care of myself—instead it would go into buying that little toy prop or whatever else we needed for a film, and sometimes my friends and I would have to get crafty with it.

My close friends and family quickly became collaborators; I was always able to excite kids in town by proposing we all make a little film together, and that was really how I grew up, collaborating with a bunch of kids trying to find a purpose. It worked for all of us I think.  I don’t think I realized then how this stressful lifestyle evolves as you grow into adulthood.

A couple years ago, I moved out of my apartment and picked up two jobs, and for many months my bed was the car or friends’ couches. The only goal in mind was to cut out all the overhead and save every paycheck to fund a movie. As an adult, almost thirty years old now, that can be a really big deal. Some people just don’t understand it. Sometimes I don’t fully.

The honest truth is that everyone I know in film sacrifices so much to do what they do. It helps to remember it’s an entire community of risk takers. We’re not alone.

Now my personal struggle is the constant swim against a strong current that wants to pull you under. It’s very hard taking proper action to ensure you’re not just making this movie here and now, but ensuring that the next movie is possible, too.  Navigating the ever-changing rules of filmmaking and still trying to have a solid three-, five-, or ten-year plan can sometimes seem impossible, but there’s a strength in knowing how to go with the flow while tailoring it to your needs

Alright – so let’s talk business. Tell us about ARWorks Motion Picture Co – what should we know?
ARWorks was born in Chicago in 2003 and has since grown from just making small home movies into an operational production company that specializes in genre-hopping adventures that explore sharp themes.

In order to get results, we know we have to provide a safe and openly creative space for the team to explore the story, character arcs, and themes of each story in their own way.  Crew morale up, complacency down. Sometimes the risks don’t pay off but when they do, they really do. I hope our films maintain a risky nature, and that our filmmakers and collaborators feel as though they’re comfortable to experiment in a way that’ll hopefully continue to delight audiences.

Is there a characteristic or quality that you feel is essential to success?
One of the most important things any company can have is a focused set of values. While what I feel is important isn’t necessarily what works for someone else, it’s about really understanding deep down why you do what you do, and sticking to those ethics religiously.

It’s also important to test your edges and keep your mind nimble. Don’t get too comfortable, and always remember to treat others as you’d like to be treated. Having a consistent, positive involvement in your community is important. 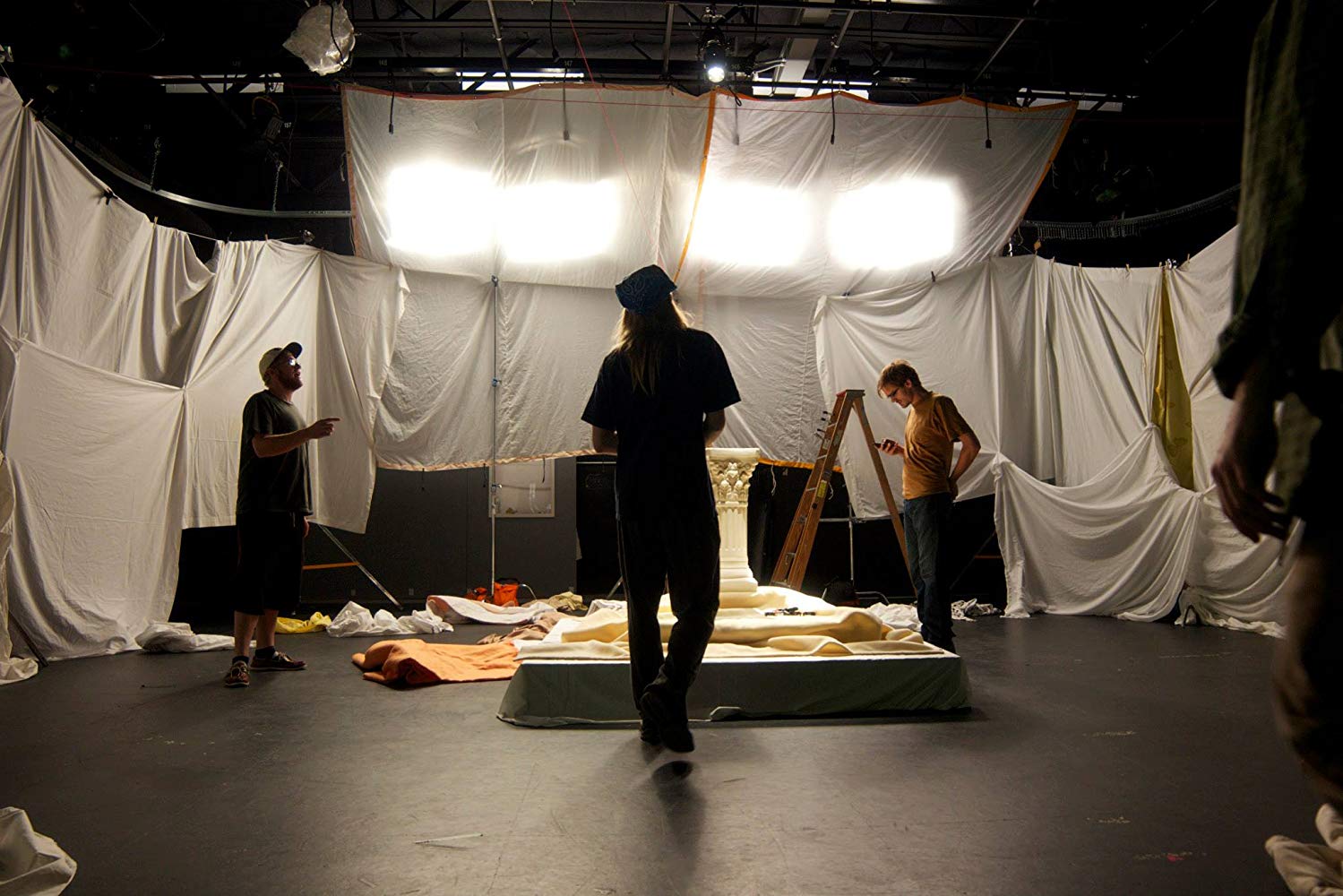 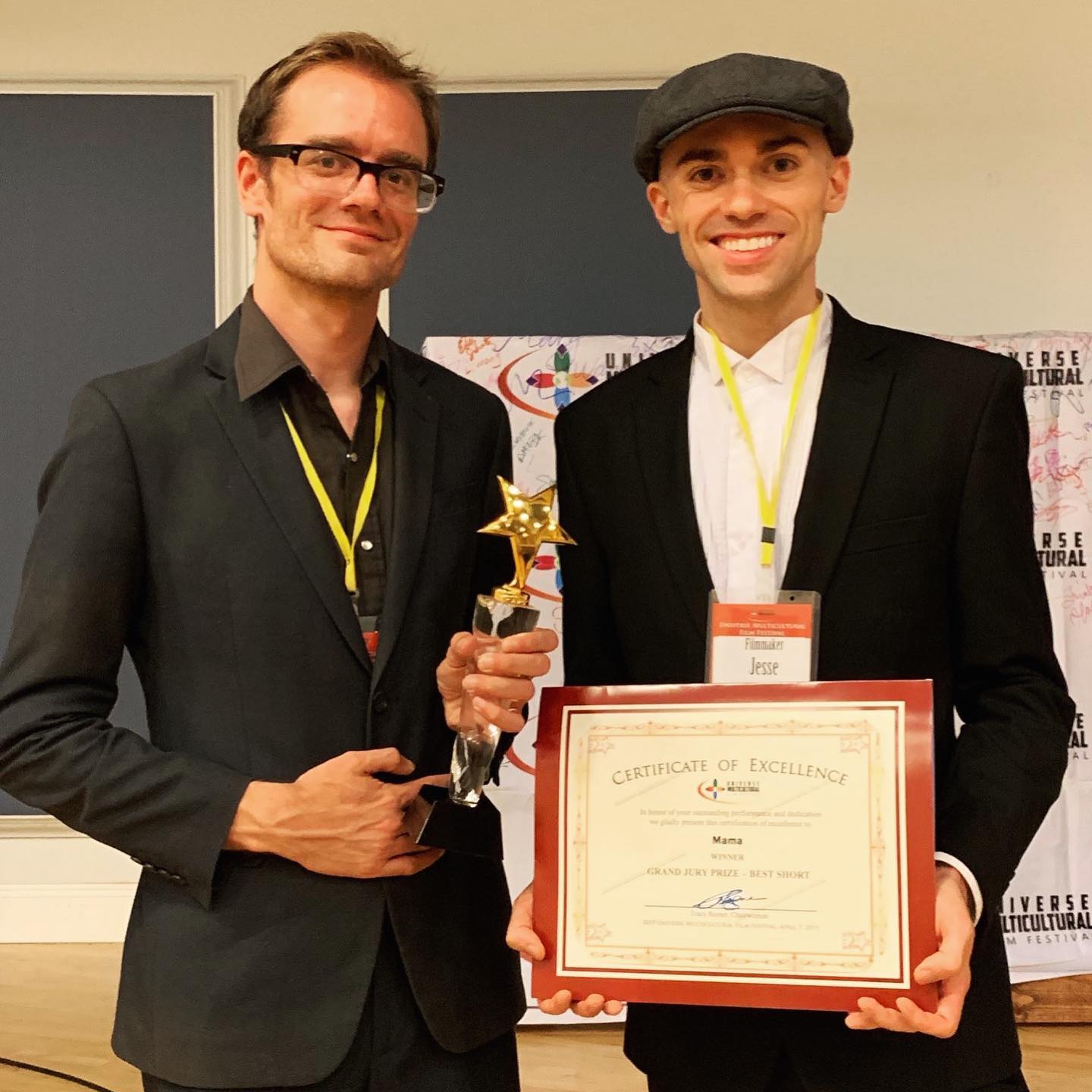 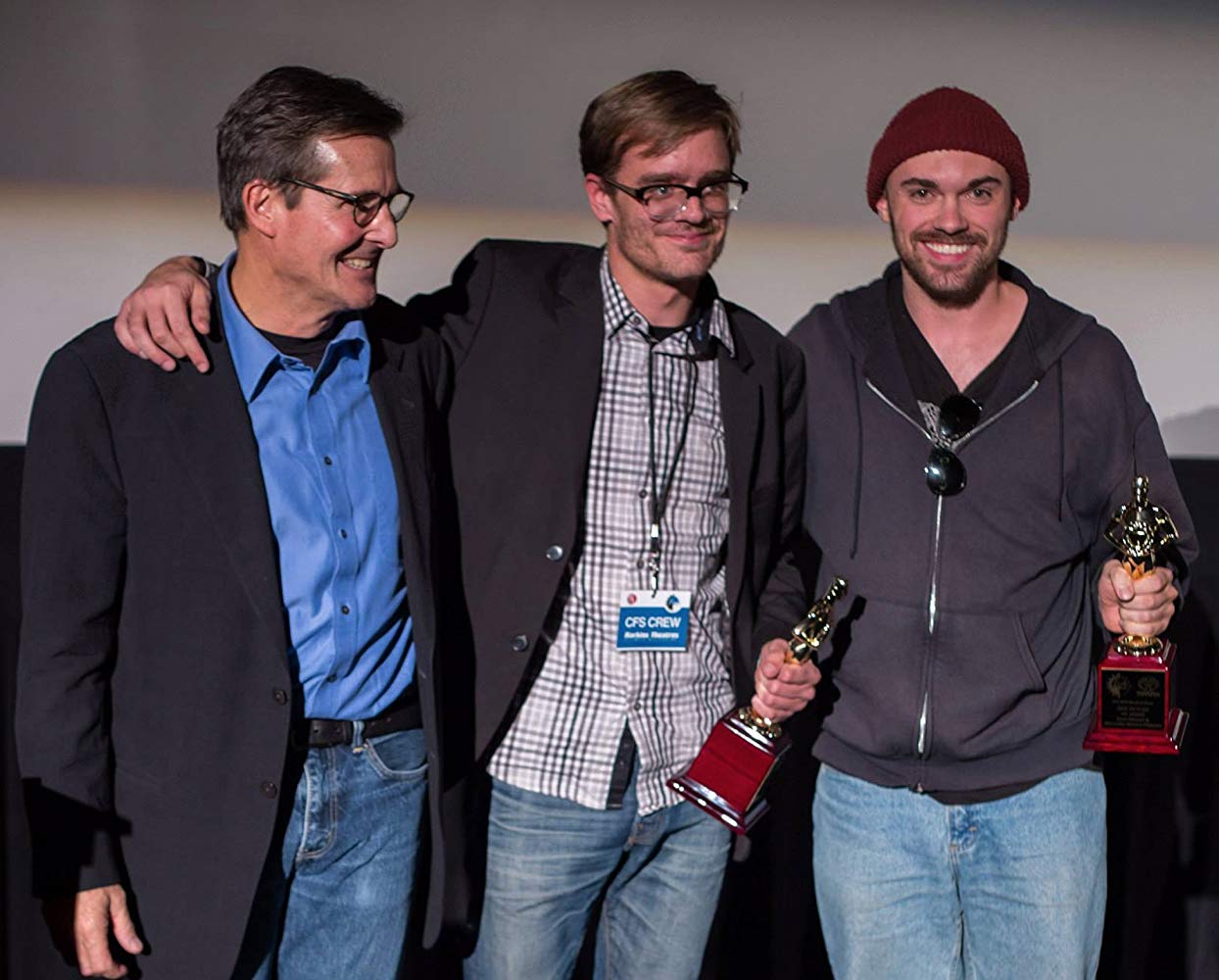 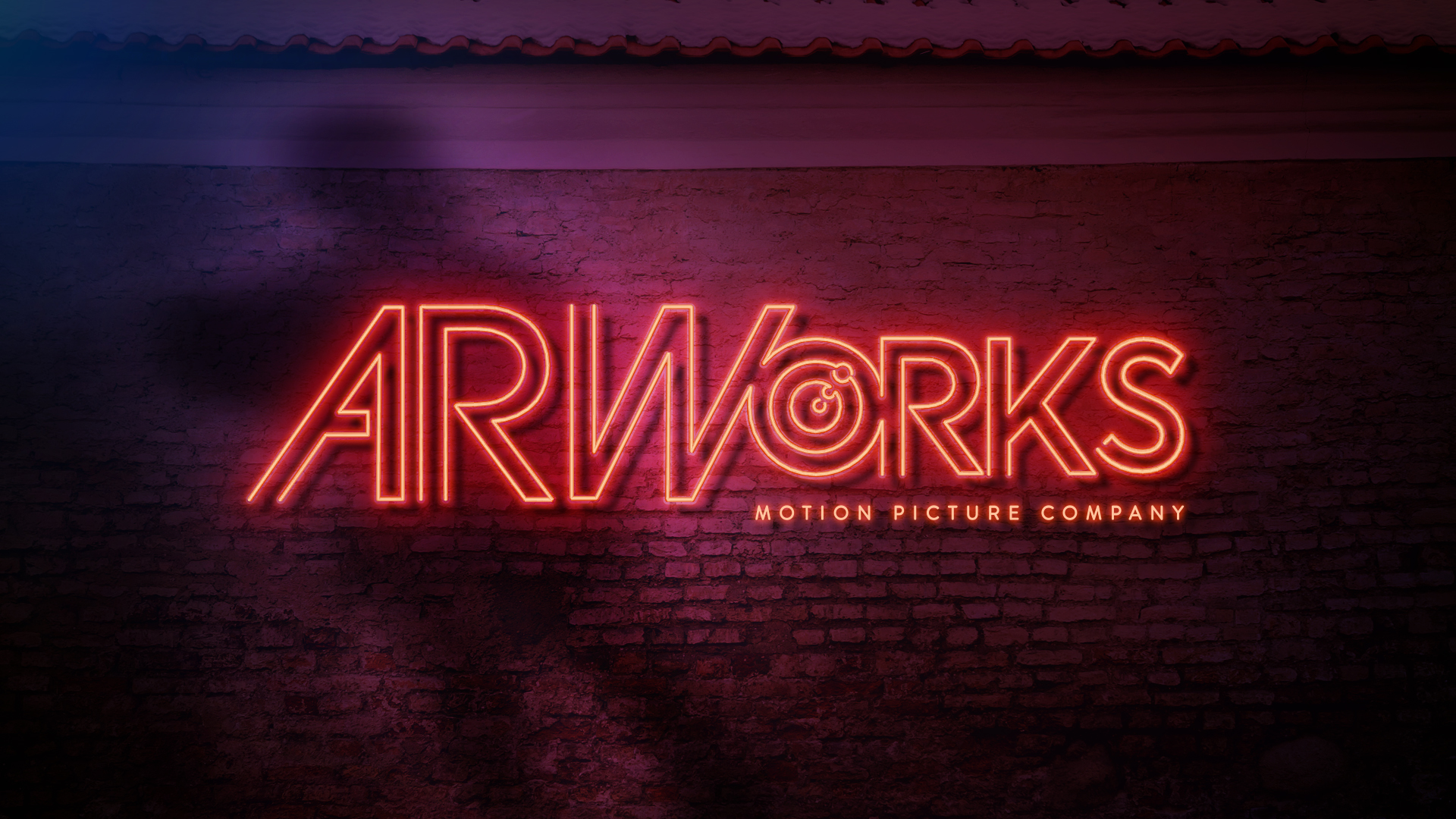 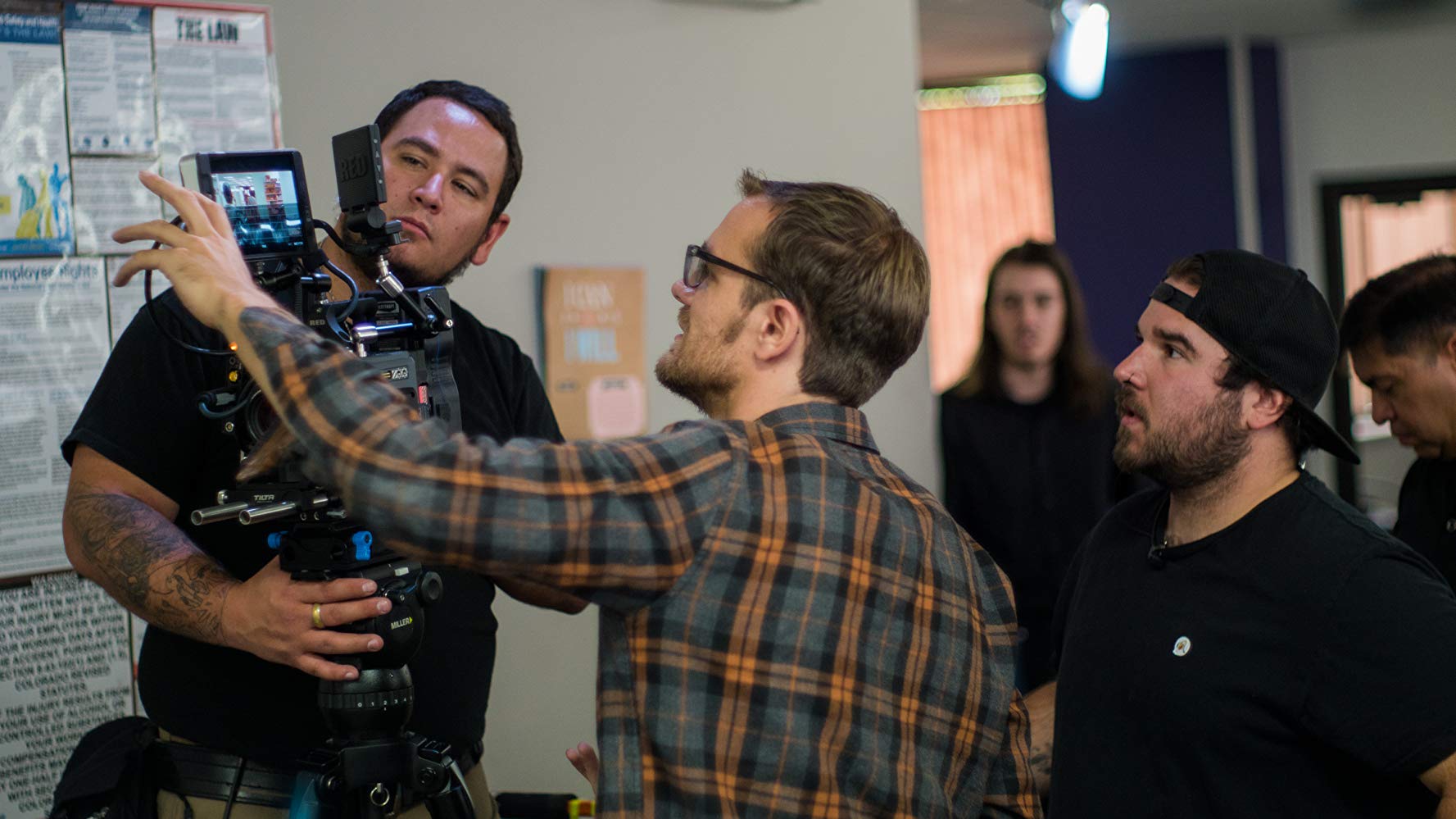