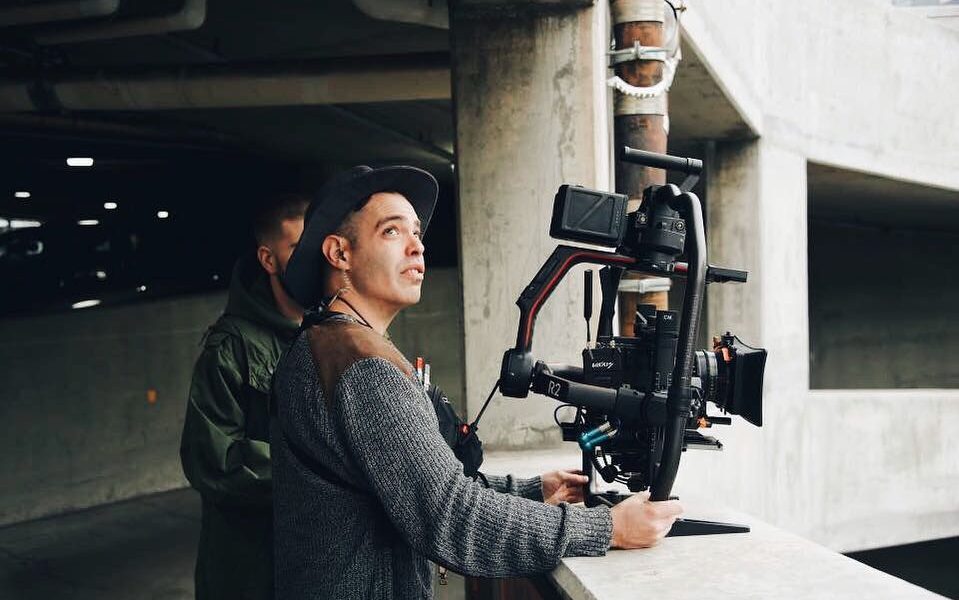 Today we’d like to introduce you to Alfredo Jones.

Alfredo, can you briefly walk us through your story – how you started and how you got to where you are today.
I started out as a science major, but would take a camera or film class during lunch for a “brain break” – I eventually burned out, and decided to move to London, UK and study photography. My all-time favorite subject and art form. After some time learning the in’s and out’s of a camera, I came home and a previous friend had started a company called BLURRED pictures. I helped edit a few projects, and eventually became the cameraman, and then the Director of photography. Responsible for the camera, electrical and grip departments on set. From there, I became a producer and part owner of the company. 🙂 It was a slow start, but we knew we would have to create our own company in order to do the work we really wanted to do. We started in small music videos, then got into some club videos with Beta Nightclub touring the country with some of the worlds biggest DJ’s. From there, we started commercials and music videos for labels and getting budgets to be creative. Nowadays, we work with big labels, big commercials and still doing the Short Films on the side to eventually make it to Hollywood.

We’re always bombarded by how great it is to pursue your passion, etc. – but we’ve spoken with enough people to know that it’s not always easy. Overall, would you say things have been easy for you?
It has been EVERYTHING but smooth. The journey to Hollywood is never easy, between it being an art form that is VERY hidden (think about how much you REALLY know about making a movie) to the actual technicalities of pulling it off. Every dream came with a risk, we’ve failed more than we’ve succeeded, but we also have been able to pave the way for ourselves – which came with a price. Everything from pitching ideas and those ideas getting stolen, to gear and days being too much for the schedule and having to scramble for what’s important, we’ve learned what it takes to pull it off.

We’d love to hear more about your work.
We are a production company, all things production. Music videos, commercials, films. We aren’t “known” yet, but we will be. We aren’t your average production company though, we run high octane style sets – we believe the best idea should win. Regardless of “job title,” we find everyone our film sets gets the ability to learn and present their idea if they wish. It’s a family on our sets, everyone is there to help in the best creative way possible.

What were you like growing up?
Growing up, I was always the straight edge kid. Held high academics, sports, etc. I was always friends with EVERYONE, the jocks, the nerds, the goths, the girls that always giggled – if we ran in the same circles, I would know you. I’ve always loved people, and at a young age, I learned that without friends, you’ll never do anything fun in life. 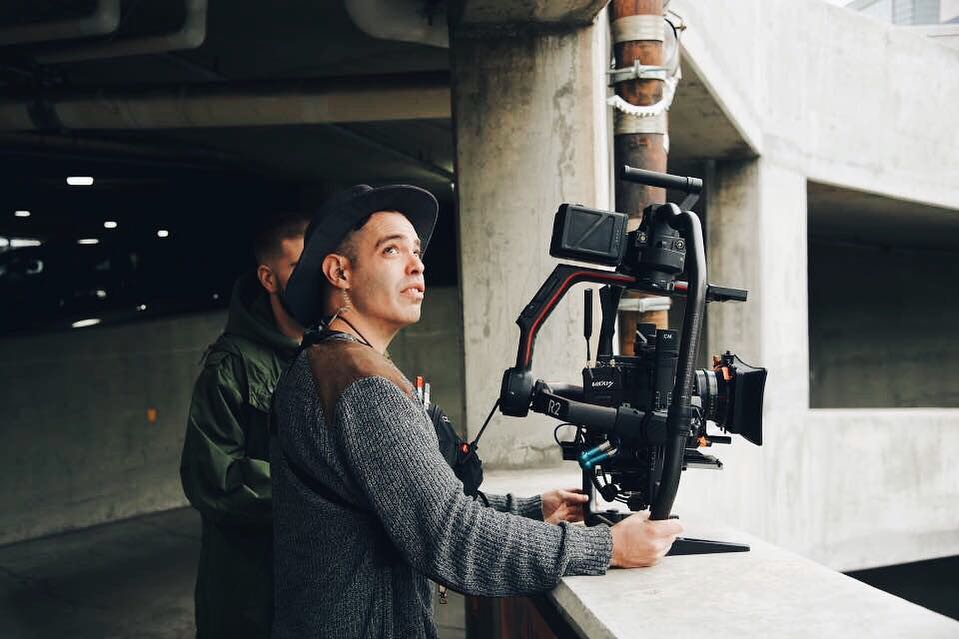 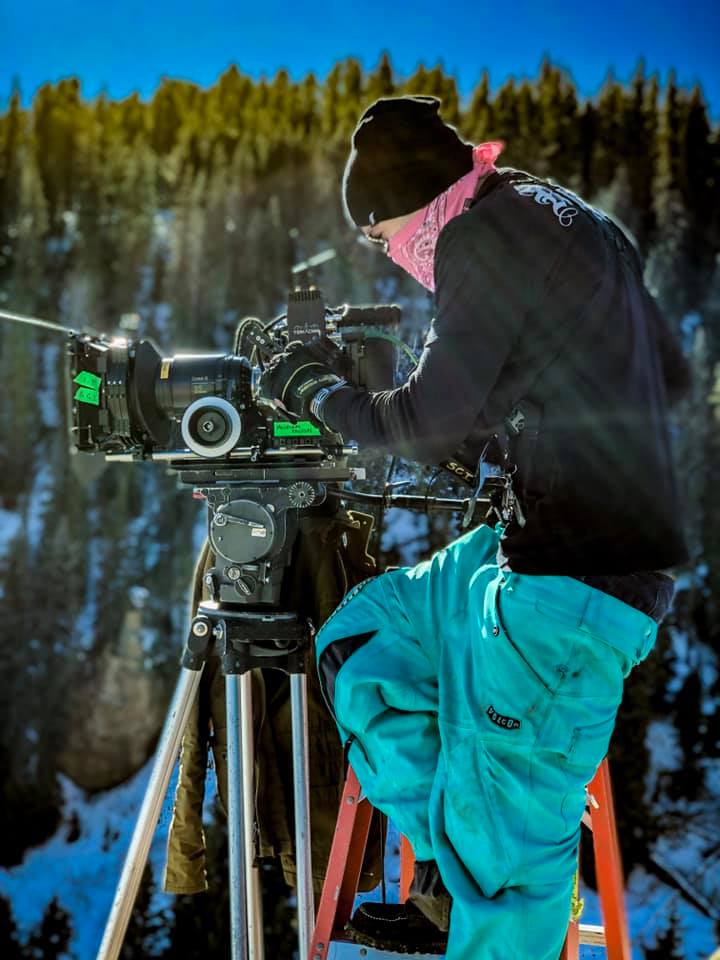 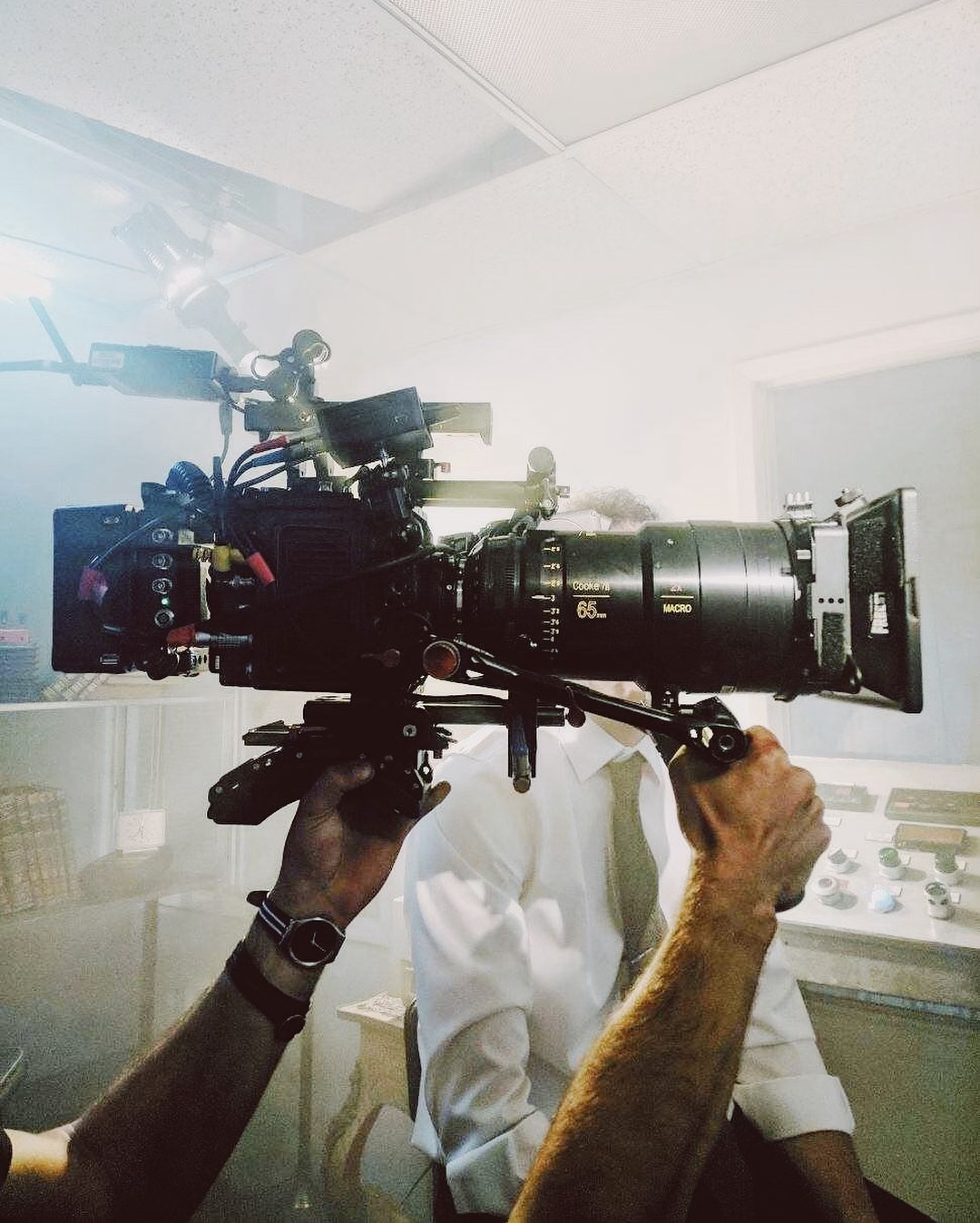 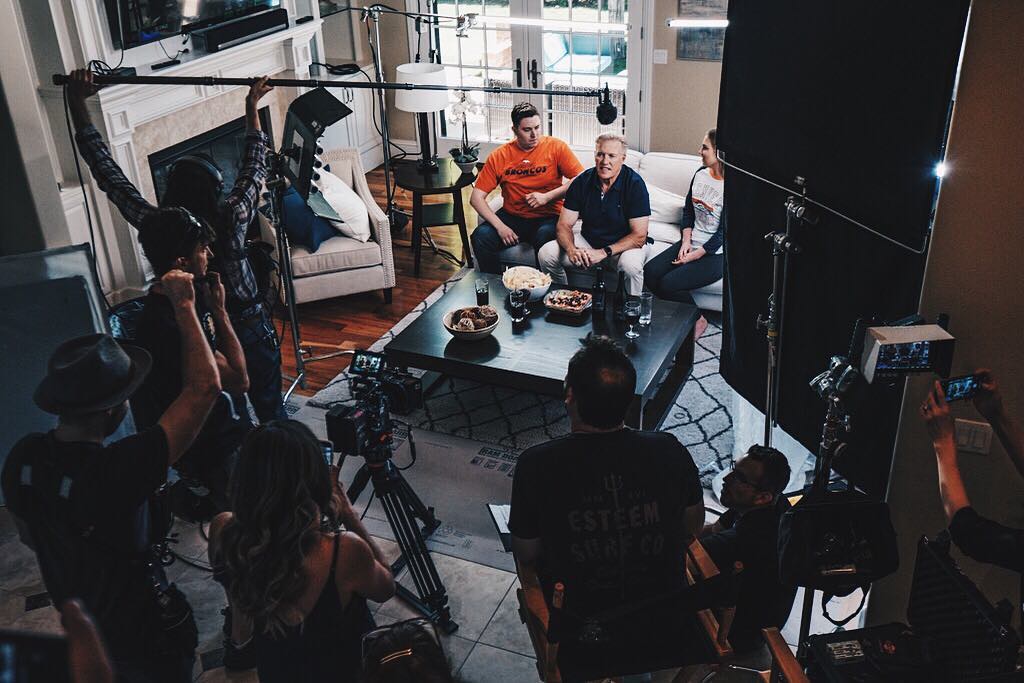 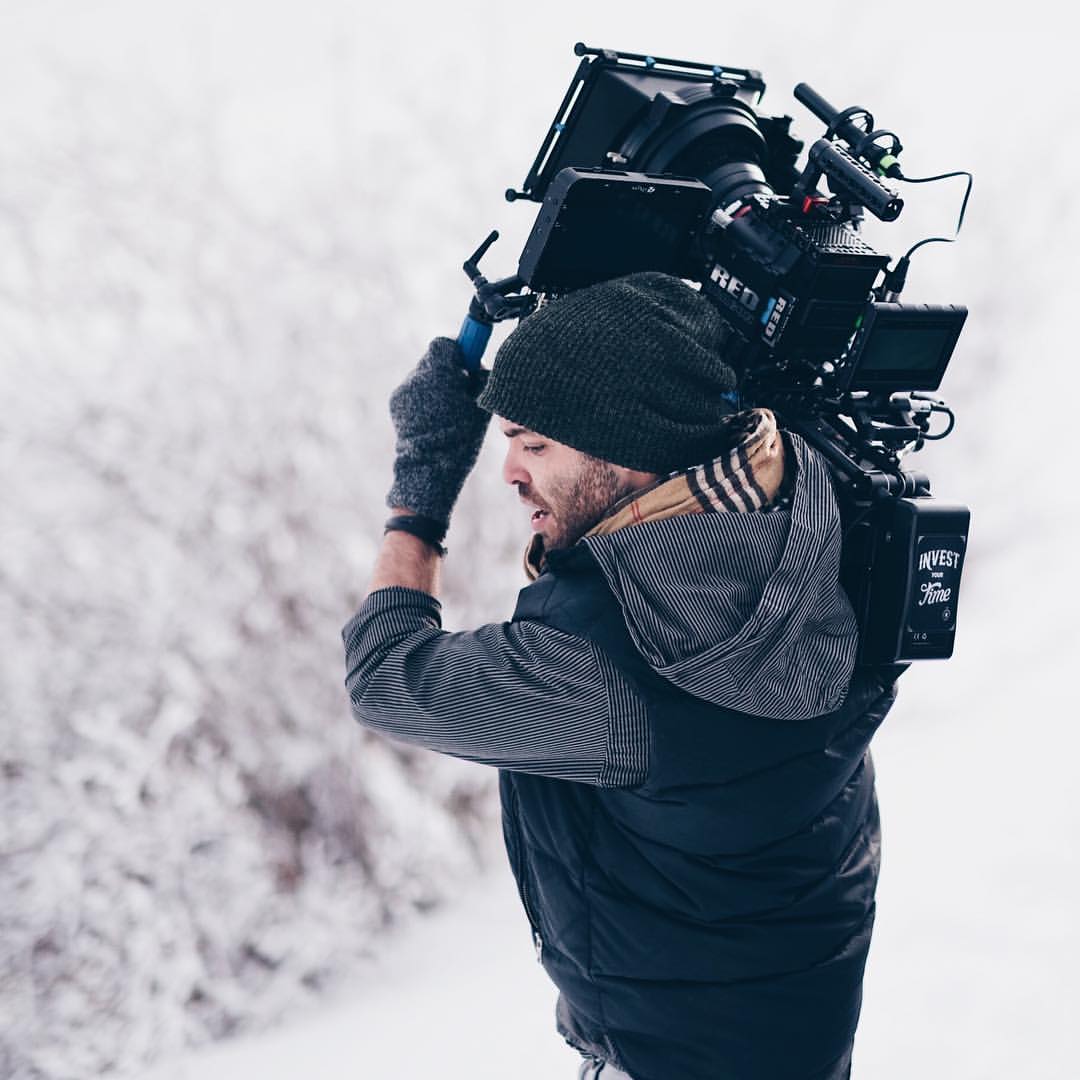