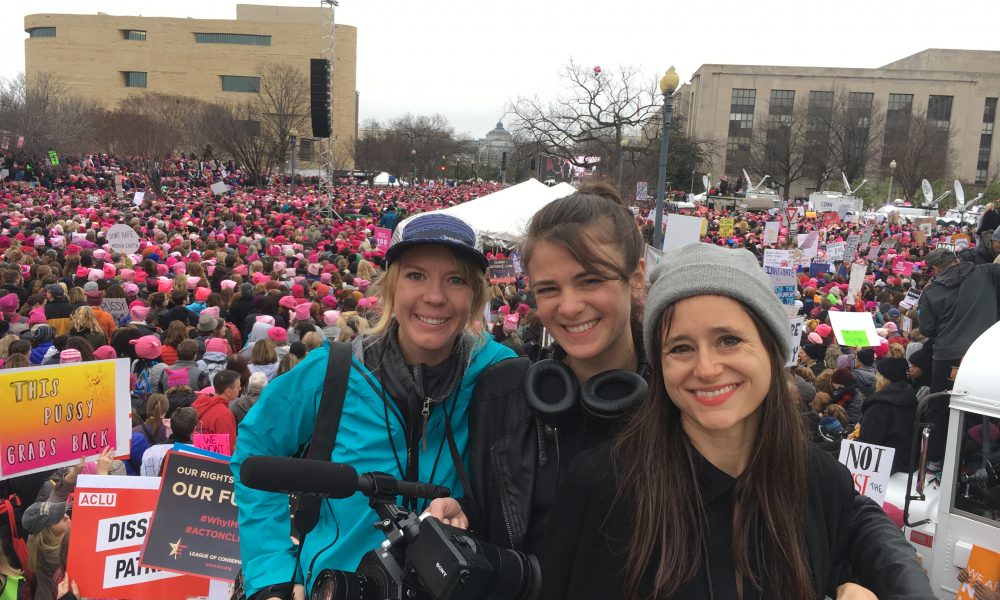 Today we’d like to introduce you to Alisa Geiser.

So, before we jump into specific questions about the business, why don’t you give us some details about you and your story.
My career in media began at age ten when I took my first photos on a plastic Holga. They ended up on an international gallery tour and began the love for artistic expression that became the driving force in my career. For years I focused on gaining insight into the industry of storytelling, earning a degree in Journalism and working as a photobook editor and in magazine operations.

After some years of traveling and self-discovery, I came back to co-found Outsider Books, a small art book publishing house, and the Born Wild Project, a media hub for adventurous families. As I was curating content for my companies, I dove into film and campaign strategy, with a focus on the outdoors and social activism. I learned how to reach a broad audience and inform them about challenging subjects.

Today, I continue to work as a director, story producer, and writer, creating content that promotes positive social change.

We’re always bombarded by how great it is to pursue your passion, etc. – but we’ve spoken with enough people to know that it’s not always easy. Overall, would you say things have been easy for you?
My road has been anything but smooth. After trauma in my late teenage years, I became overwhelmed with doubt and lost my vision of the future. I stopped photography and eventually dropped out of school altogether. During that time, writing was my only escape, and while perhaps it honed my voice, I shared little of what I wrote.

It took me years to drag myself from the darkness of PTSD and the substance abuse that accompanied it, and when I did I fell into a pattern of doing what other people told me to rather than follow my calling; I’d lost trust in myself, and my drive was weak.

I accomplished some impressive things during this time, but I wasn’t fulfilled—they weren’t my things. I felt so far behind where I’d been a decade before— I’d been happier in my career (and more successful) when I was 17! As my strength returned, I began to restore my path, working back towards a place I could feel good about my work, and trying to decide how to focus it.

For years, I spread myself thinly across disciplines, becoming competent at many things and master of none— a mixed blessing. I made the mistake of starting three companies at the same time and exhausted myself trying to keep them up. I also never prioritized money in those years, often working for free or little money for causes or people I believed in, and as a result, I was always in a place of financial stress.

When a freelance campaign gig came along after the 2016 elections that I was uniquely suited for, I put everything else on hold to pour my soul into it—and worked so many high-stress 15+ hour days that when the job ended—the campaign setting records, going viral, and having tremendous international impact— I crashed, and it took nearly a year for me to recover enough to go back to work full-time.

I’ve learned over the years that I need to prioritize my own health, that I cannot afford to undervalue my work (though many people will ask me to, especially as a woman), and that I must pursue my path—the one that’s etched into my DNA— trust myself to know that path, and kindly decline those who would steer me away from it.

We’d love to hear more about what you do.
I am a filmmaker and writer. I specialize in creating projects that promote positive growth in individuals and society. I am known for taking on complex projects that require a diverse range of skill and a lot of endurance.

One of the projects I’m most proud of is the We The People campaign. I created the campaign with the Amplifier Foundation on a tight turnaround and an even tighter budget.

I directed the campaign video as well as the documentation of campaign activation, and also strategized, managed and created assets for the Kickstarter campaign, which set crowdfunding history as the most funded art project ever made. We The People became international iconography for unity during divisive times.

What were you like growing up?
I was a wild thing growing up, and that never changed a bit. Taking direction was not my strong point, and boy was I pugnacious. Whatever the assignment or challenge, I’d always find a way to do it differently than everyone else – and I was blessed with teachers and family who let me get away with this.

I never tried to conform and was always experimenting with style and art – fashion, photo, sculpture, punk rock, and poetry. 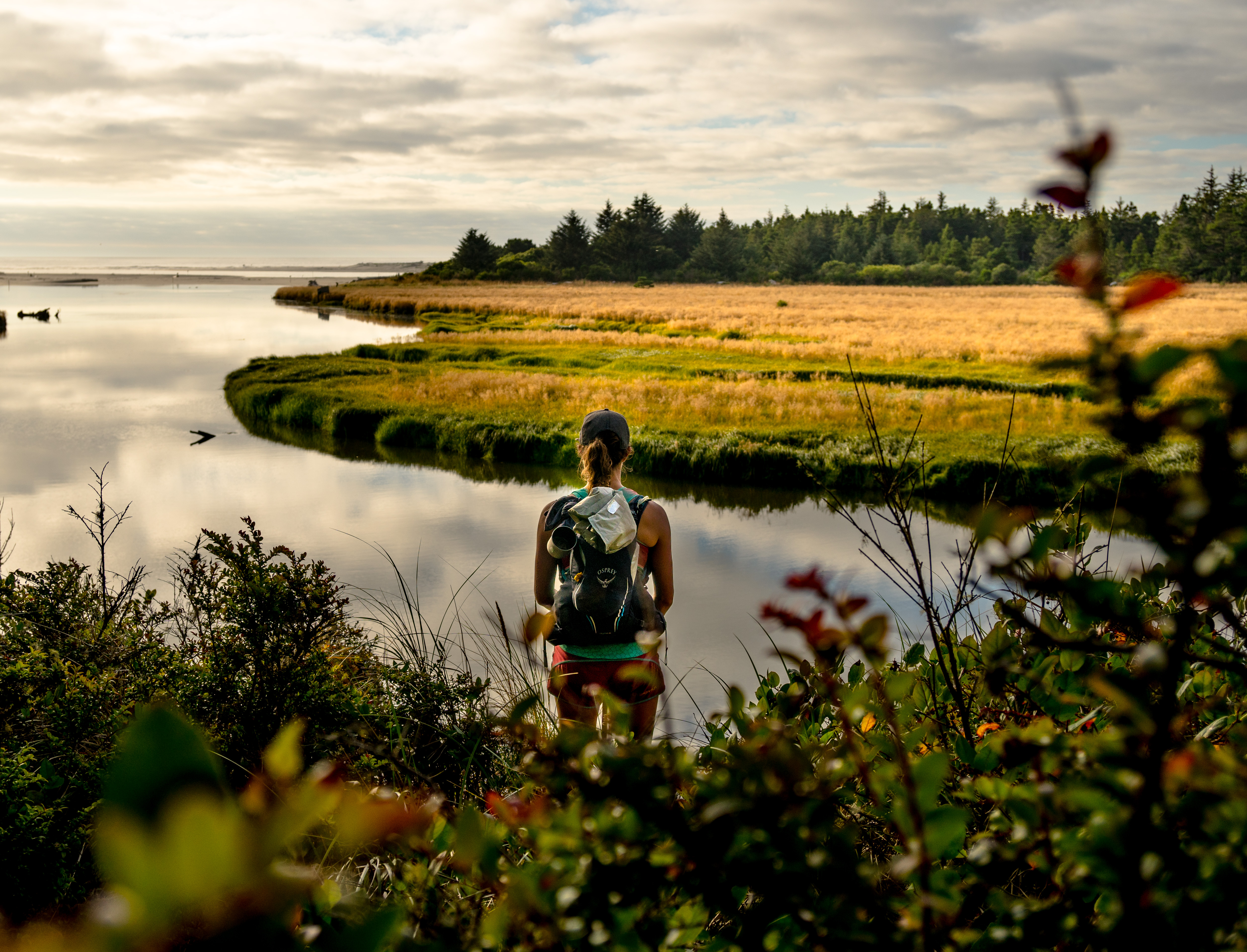 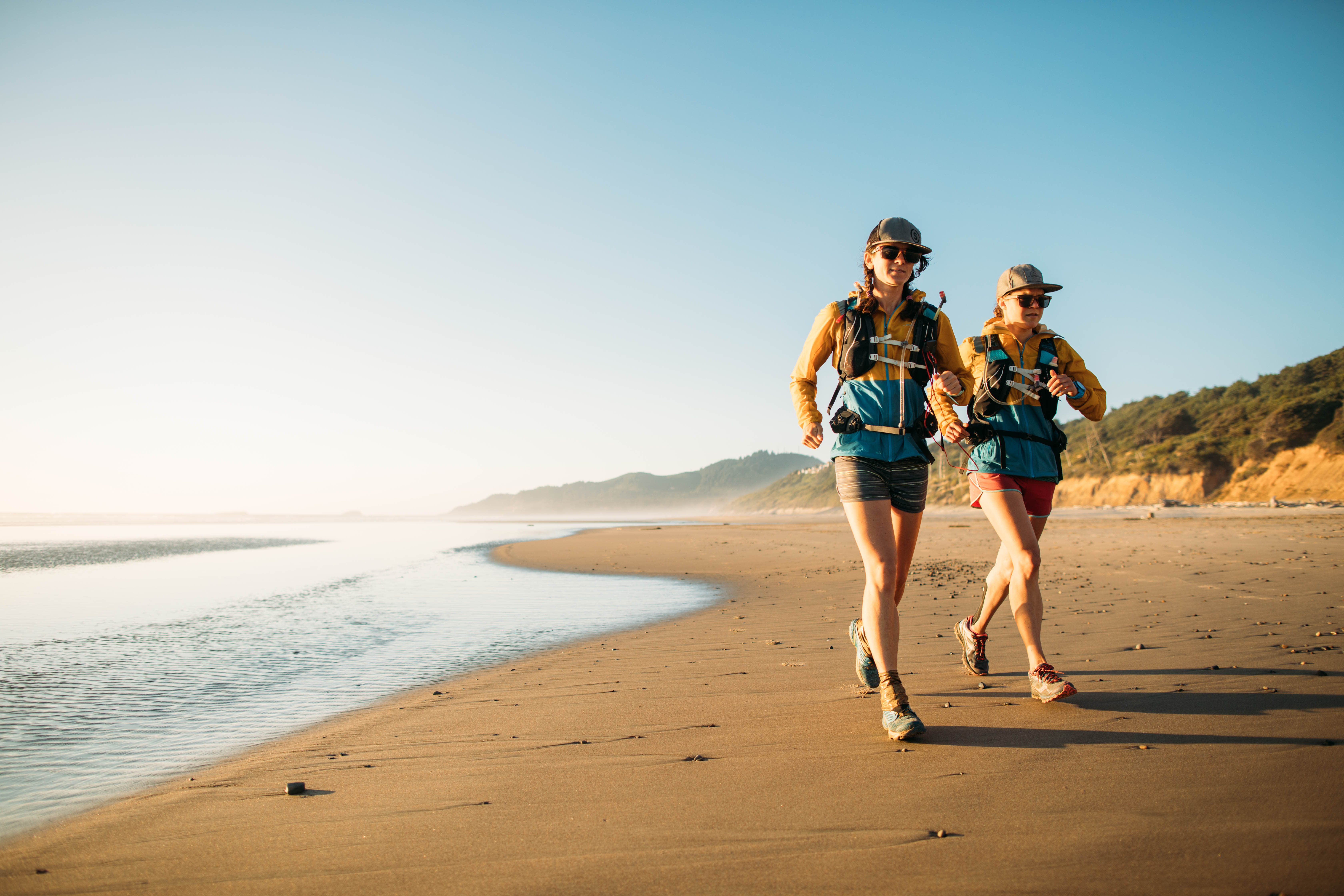 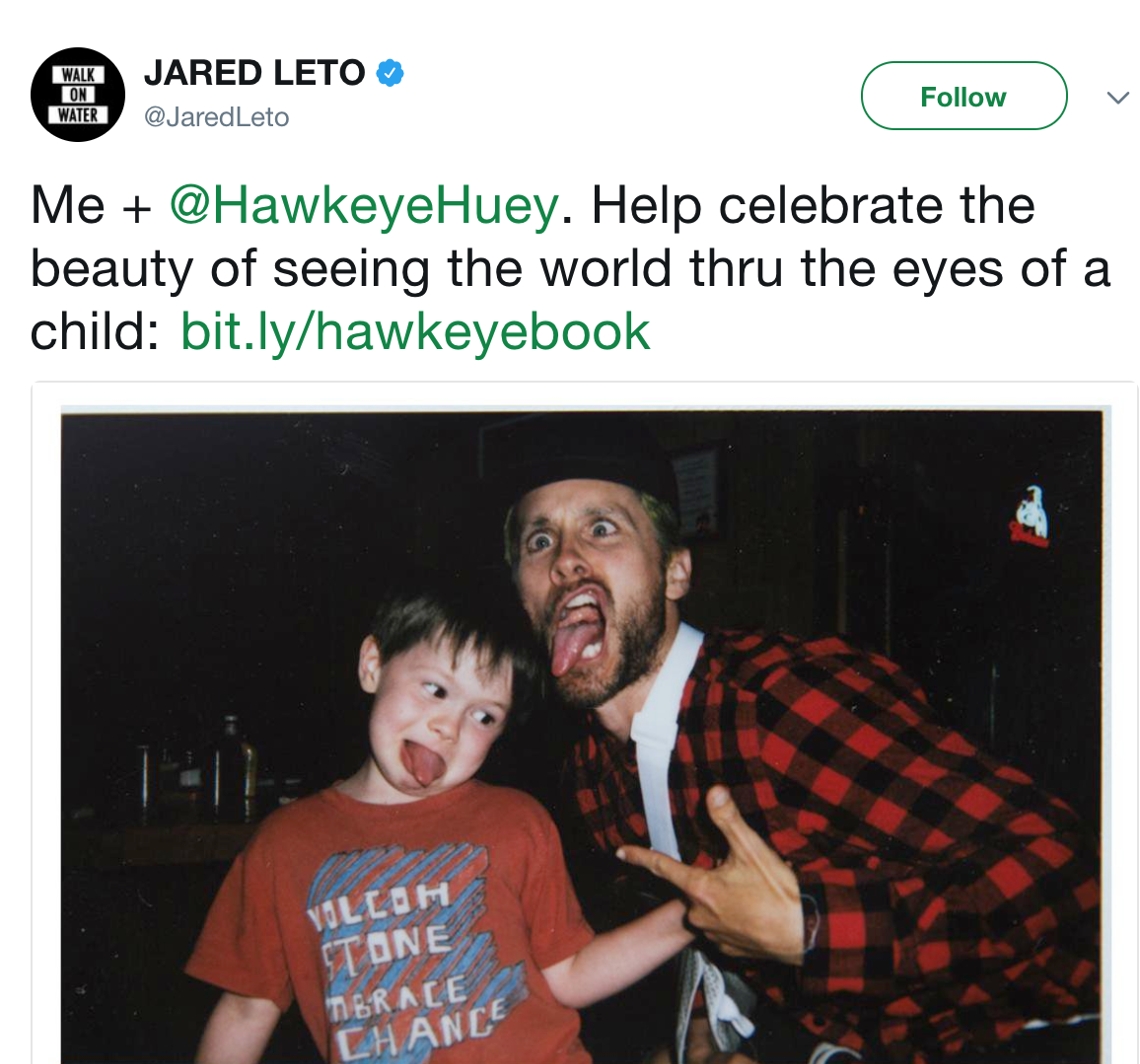 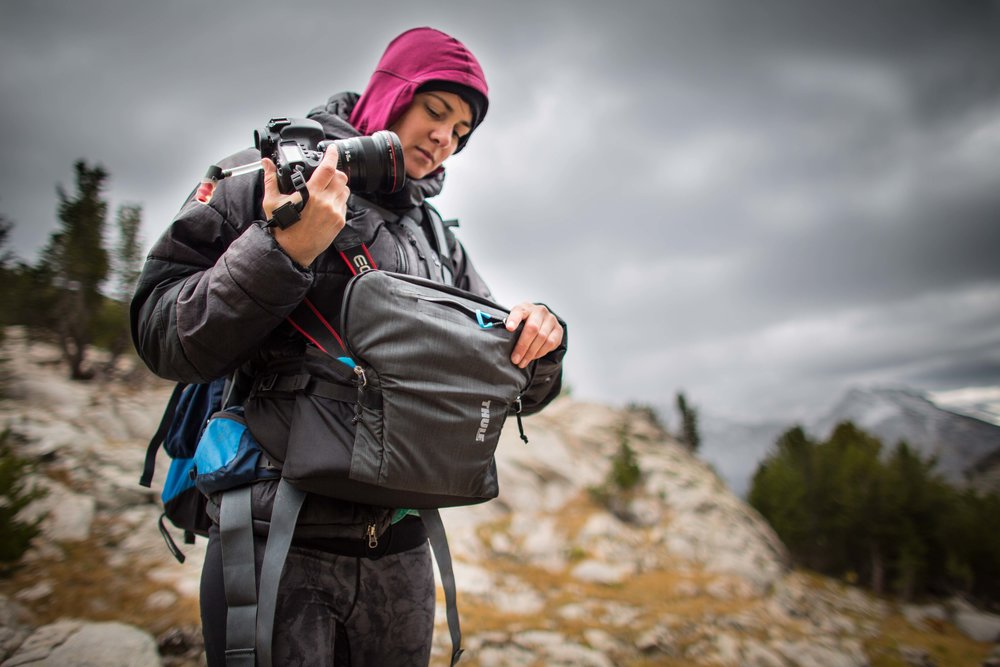 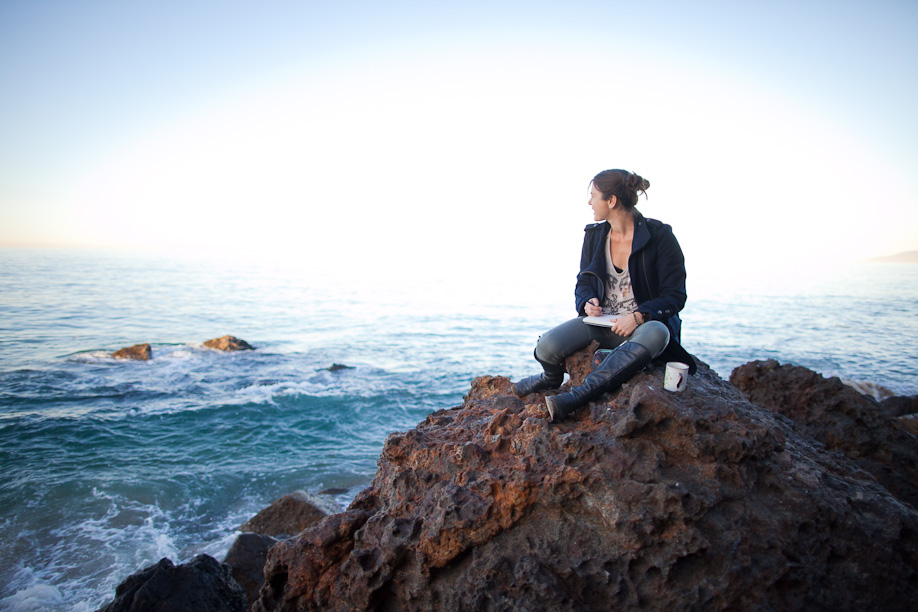