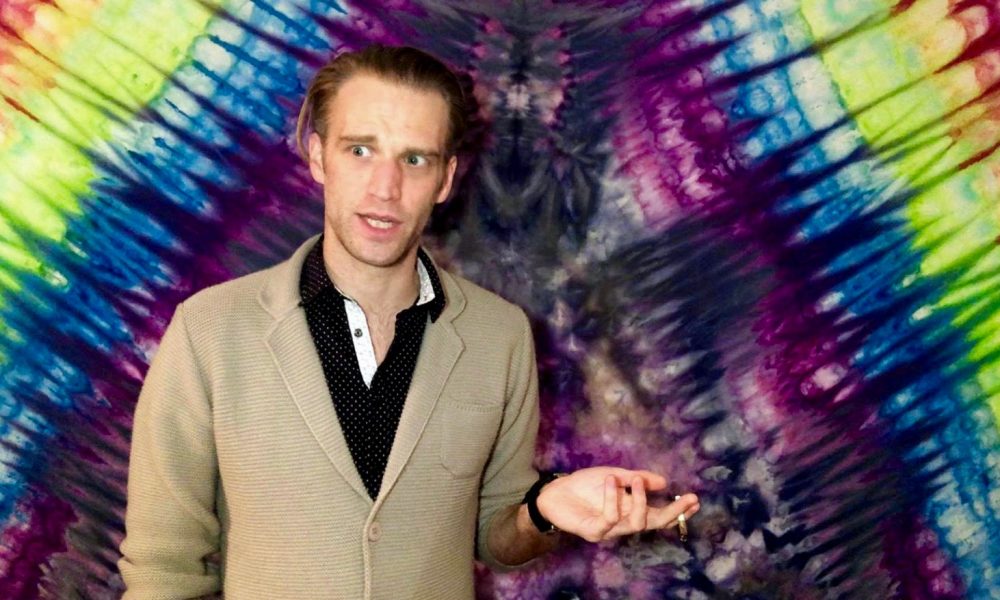 Today we’d like to introduce you to Andy Eppler.

Thanks for sharing your story with us Andy. So, let’s start at the beginning and we can move on from there.
I grew up in Lubbock, Texas. It’s a hard place full of hard land and hard people. It was a perfect training ground for a free spirit like myself to learn how to stand up to a culture that wanted me to mute my heart and fall in line. I was a very prolific artist and by the time I was 13 I had learned to record my own songs. By the time I was 21 I had recorded 11 full albums sized collections of my original music and decided to start recording full albums to release professionally to the public. Over the next few years, I released the albums There is No Underground, Dark Places, and Disease in the Heartland.

Slowly and surely over those early years, I realized that I didn’t belong in the city I was born in. I felt compelled to flip my script a bit. As I researched places to move I discovered Longmont, Colorado, which seemed poised for economic growth in the next decade. I decided that instead of moving to a place like Austin or Nashville it might be more clever to move to a city further away from the classic centers of the music industry. It was a simple supply and demand equation.

Upon moving to Longmont, I performed with my then partner in a band called The Prairie Scholars. We recorded and released eight collections and one single as The Prairie Scholars between the years 2009-2017. My partner at the time also worked with me to help create and sustain a community-oriented art scene in Longmont. Which is now flourishing and providing opportunities for our community to discover and enjoy the unique original art that is made around them. That community has really come together in a loving way and has gone on to develop and support some of the best new artists who are now working on the Front Range.

I am currently working on a new book, portraits by request, various smaller projects that interest me and releasing new singles that are available on my SoundCloud and various streaming services.

No, no it hasn’t been a smooth road. It has been a rocky, treacherous, lonesome, winding road and most people have told me that I’m either on the wrong road or walking incorrectly. Lucky for me, I’m following my heart instead of the bounty of unsolicited advice I receive. The thing I’m on is more like a little path that I’m making for myself. I’m not making a road because I don’t care to have people understand and follow me. In my opinion, everyone should hurry up and get lost on paths they are carving with their hearts rather than staying on the culturally approved freeways. After all, there is no destination. One thing I have learned is that as I achieve goals that I considered peak experiences, life just sort of keeps going. There is no basking at a finish line. Life, for me, is a never-ending series of projects and experiences which offer lessons one can use to move forward down their own path of enlightenment.

I’ve battled constantly to stay positive and keep recognizing my power to live my dreams. My struggles have included financial pressure, trouble monetizing digital products in the information age, overwhelming amounts of work responsibility, heartbreak, depression, self-harm, and extreme lack of resources. Each pressure I have faced has taught me new ways to be resourceful and creative in my problem-solving. I think that I’m in a tough business because much of the product is intangible and all of it subject to the taste of the audience, so it’s been a long hard journey so far. I wouldn’t change anything. The harder it gets, the softer I get. I keep finding new ways to slip past obstacles and release expectations of where I thought my journey would take me. I’ve set the stakes for myself in a way that makes it almost impossible to truly fail. I only require that I keep moving.

We’d love to hear more about your work.
I take meaningful ideas from my mind and crystalize them into our shared physical reality in order to implant them into other minds.

These ideas can be in the form of songs, paintings, lectures, films, books, etc. I specialize in positivity and storytelling. I am most well known as a songwriter, painter, and community organizer. My company has released a huge amount of work over the years and I think that is what I’m most proud of. One of the things that set me apart from other art businesses is my actual business acumen. I have a very hungry mind and I have digested lots of good information that has helped my business and others to flourish even in tough times… especially in tough times.

Any shoutouts? Who else deserves credit in this story – who has played a meaningful role?
I would say that the entire community of Longmont, Colorado has been a part of my story. They have played a really strong role in allowing me the space I need to grow and flourish in my art.

Scott Faris is a close friend and amazing music producer in Texas who has time and time again kept me inspired and encouraged over the years.

My ex-partner also deserves credit from the work they did in bringing our work to completion and growing a loving art community in a place where many people said it couldn’t be done.

My close friends and lovers over these last couple of years have all been a wonderful support system that has enabled me to feel safe and powerful in my expression. 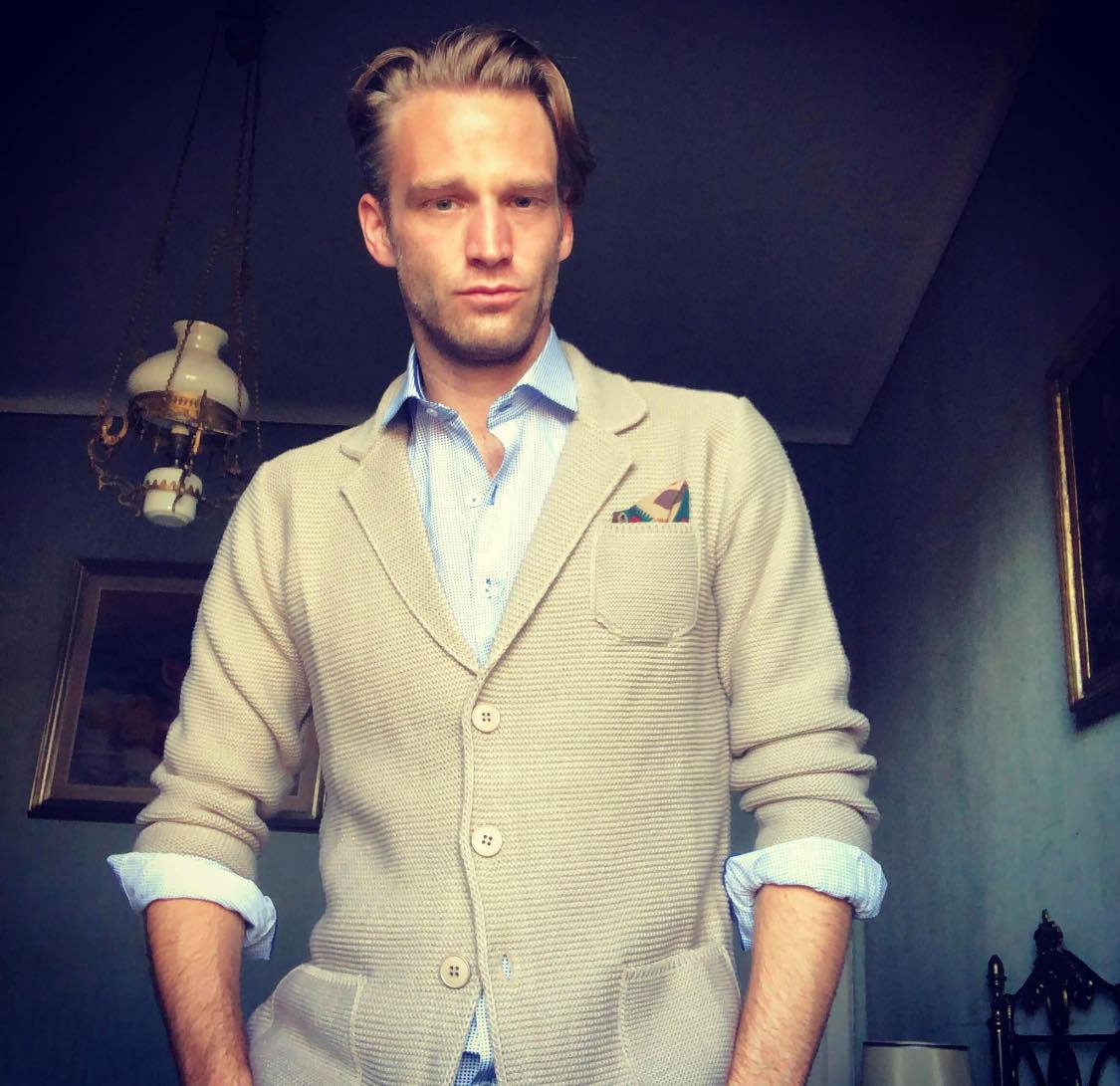 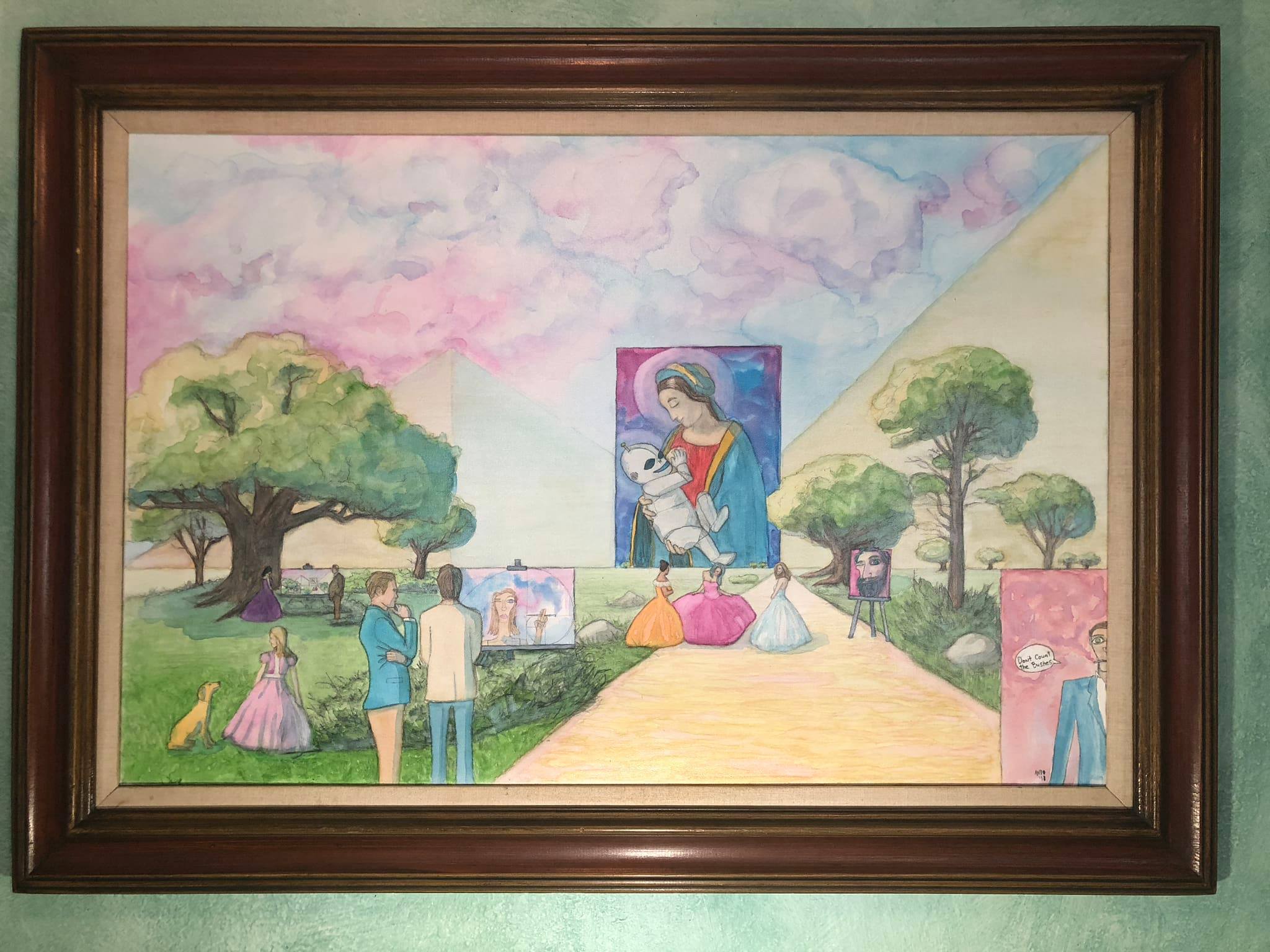 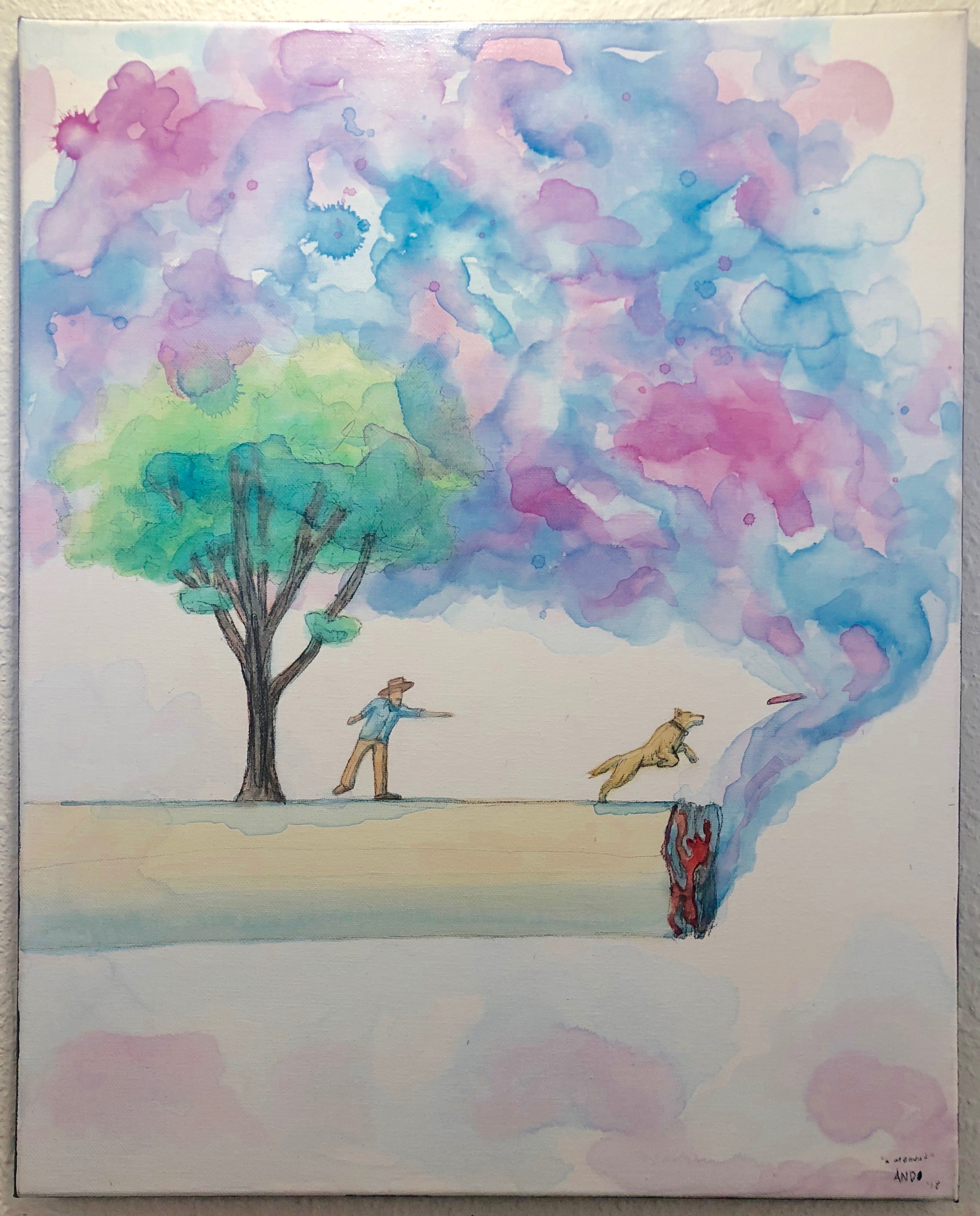 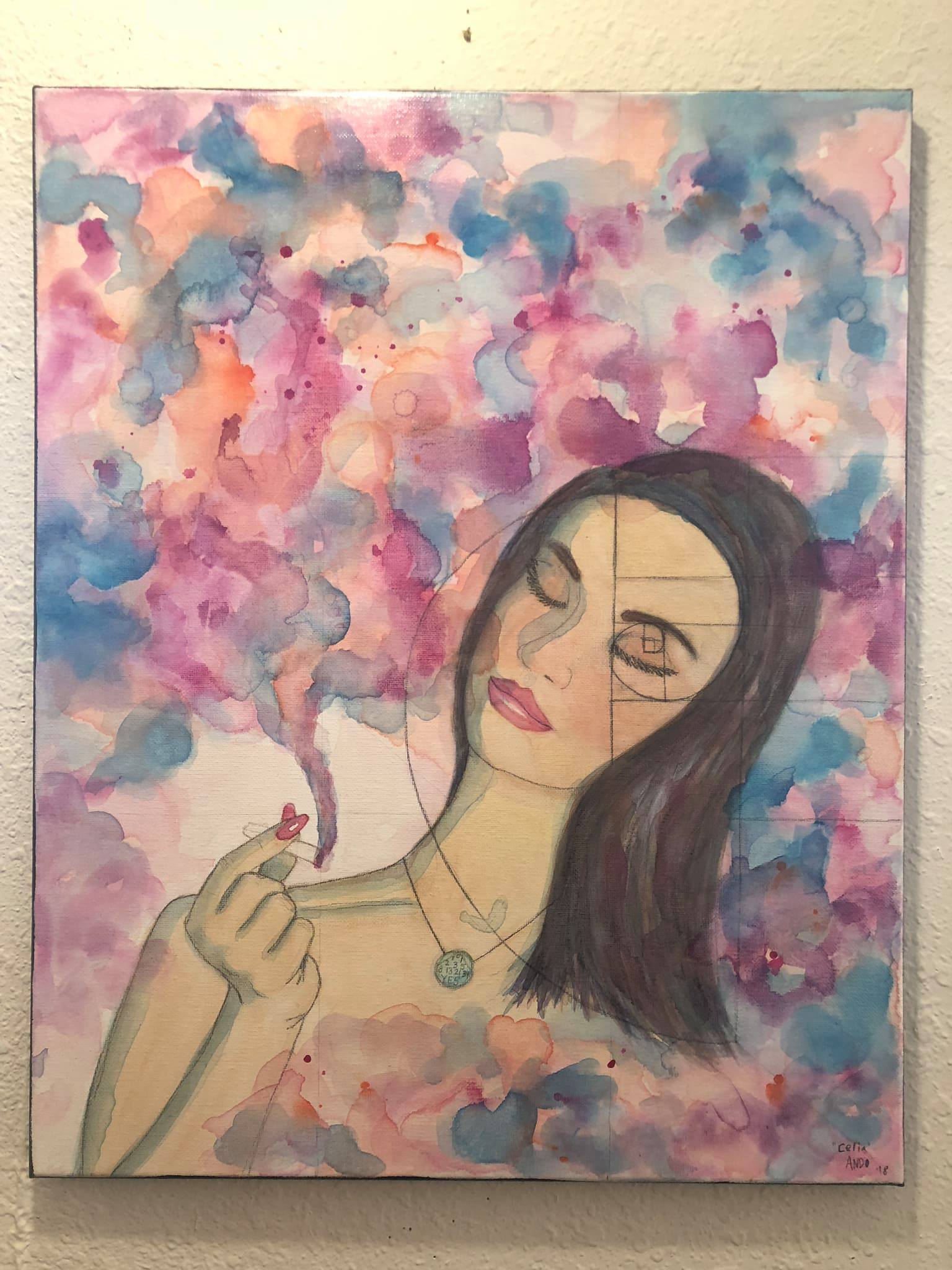 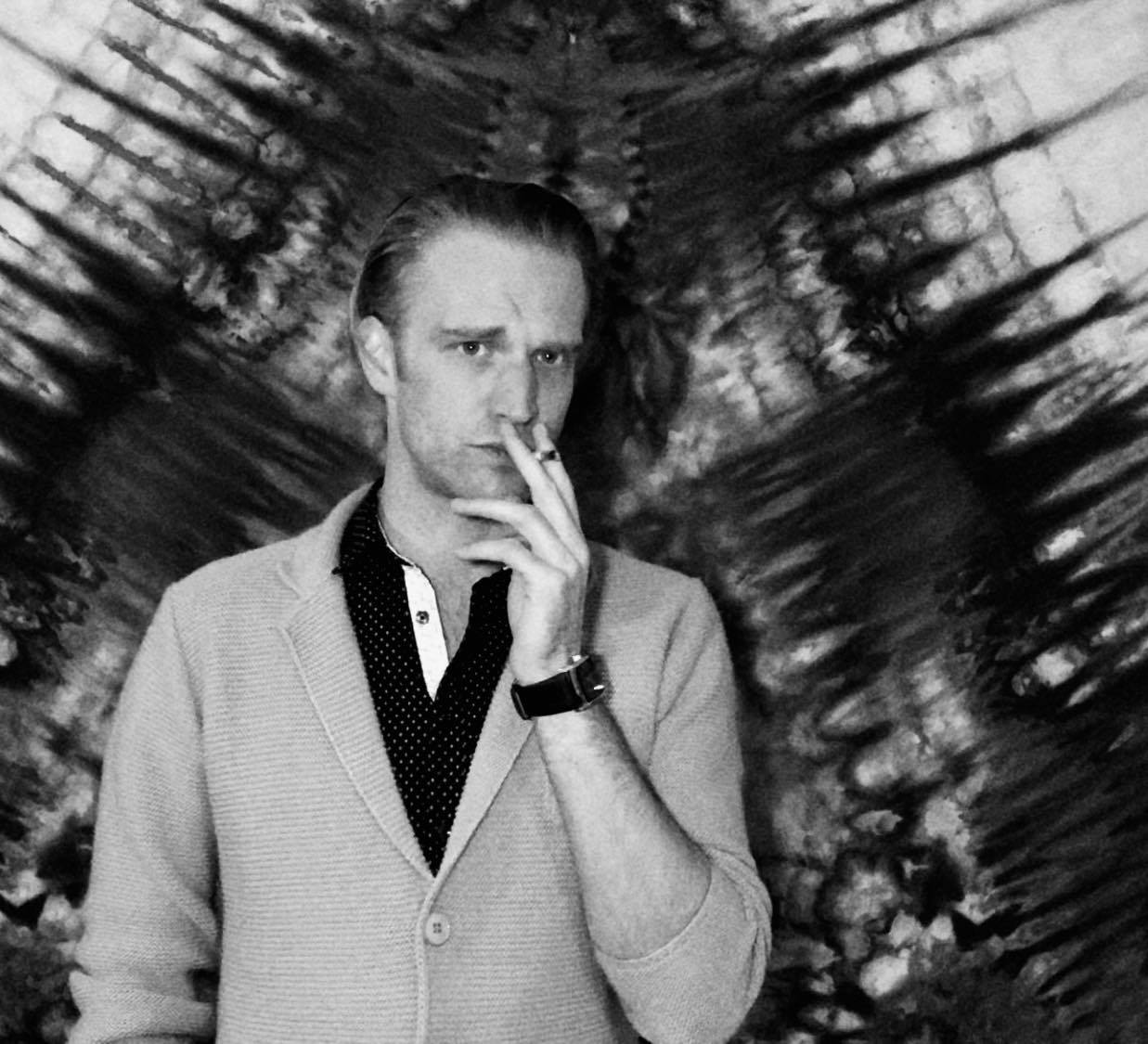 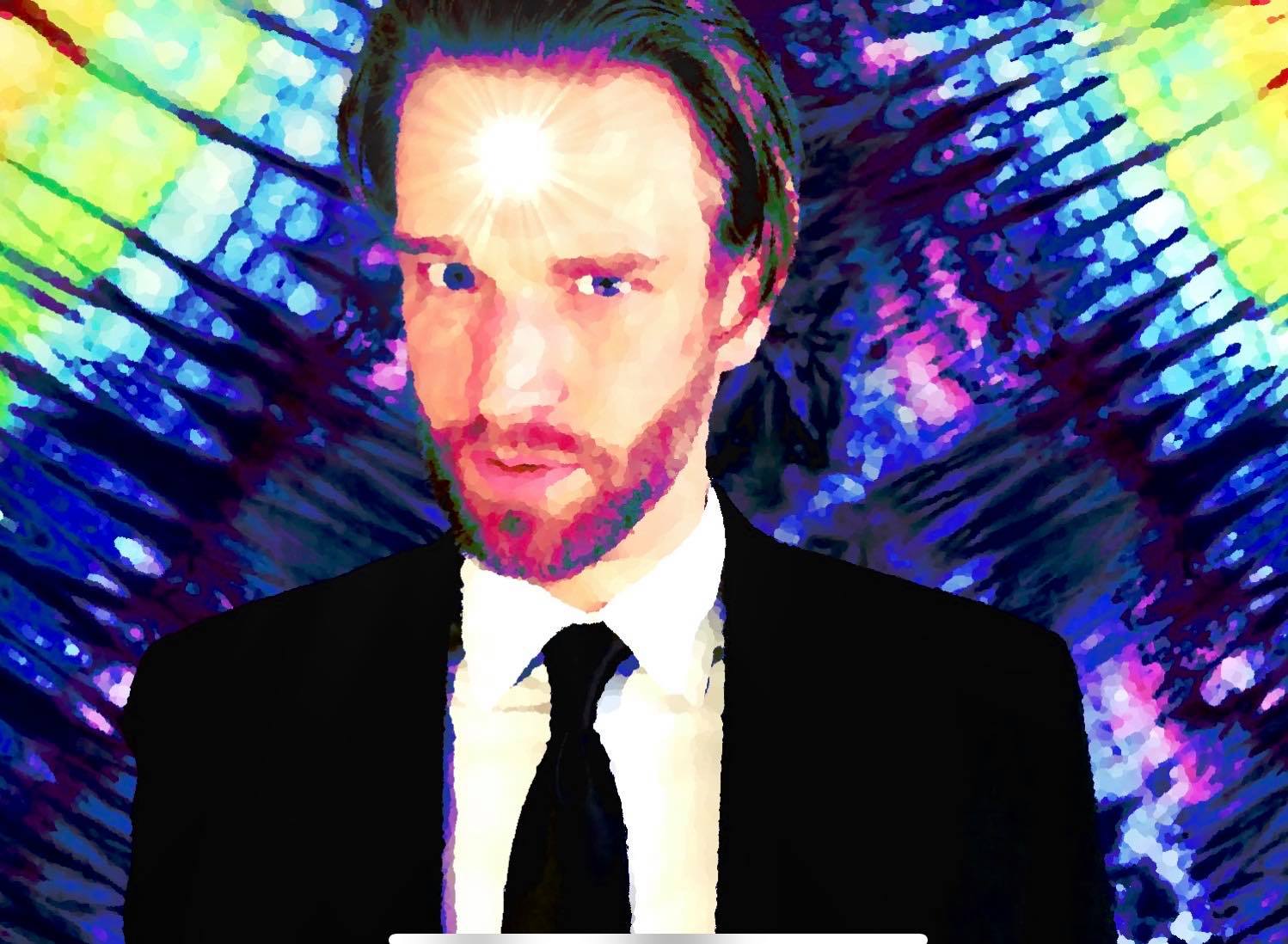 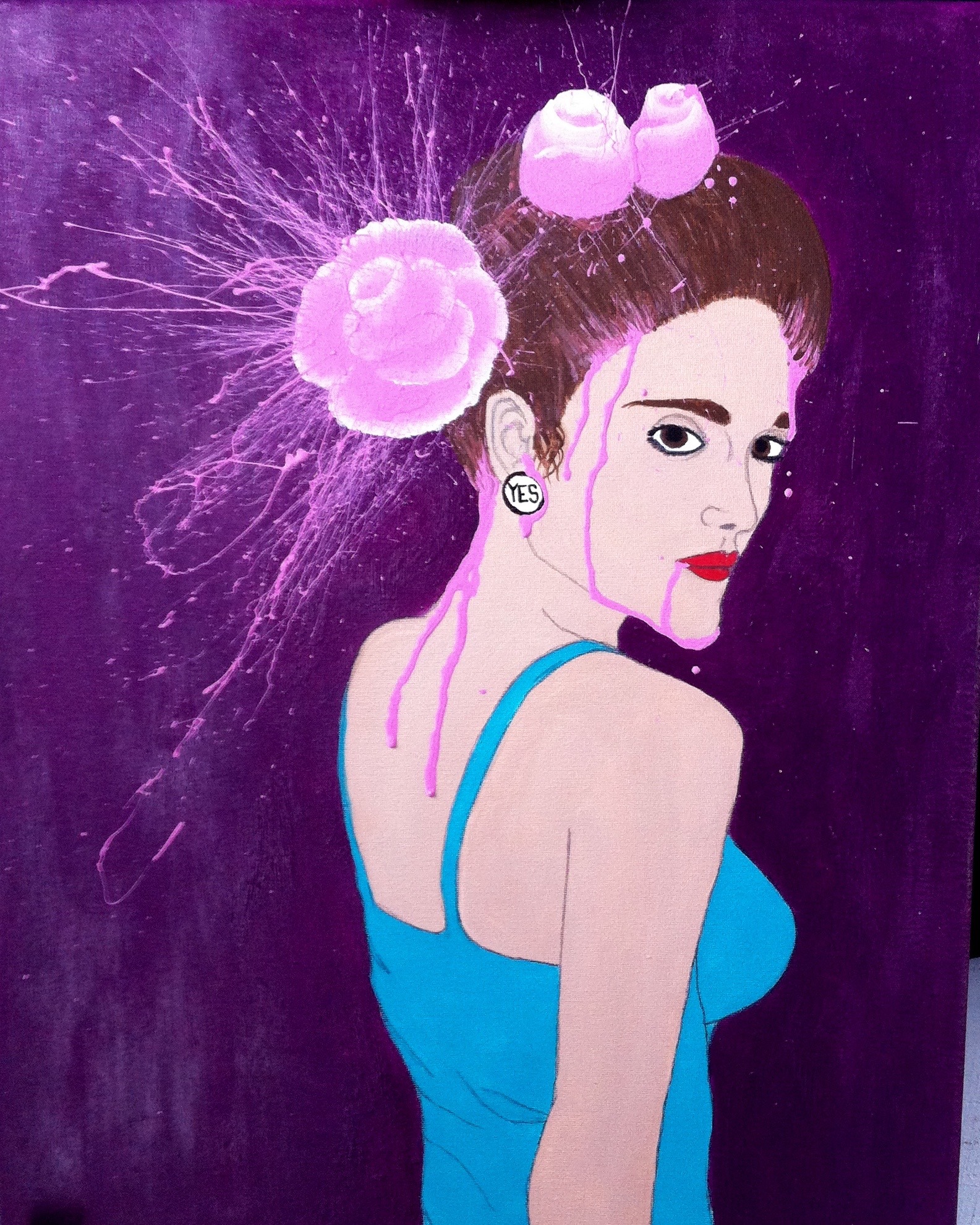 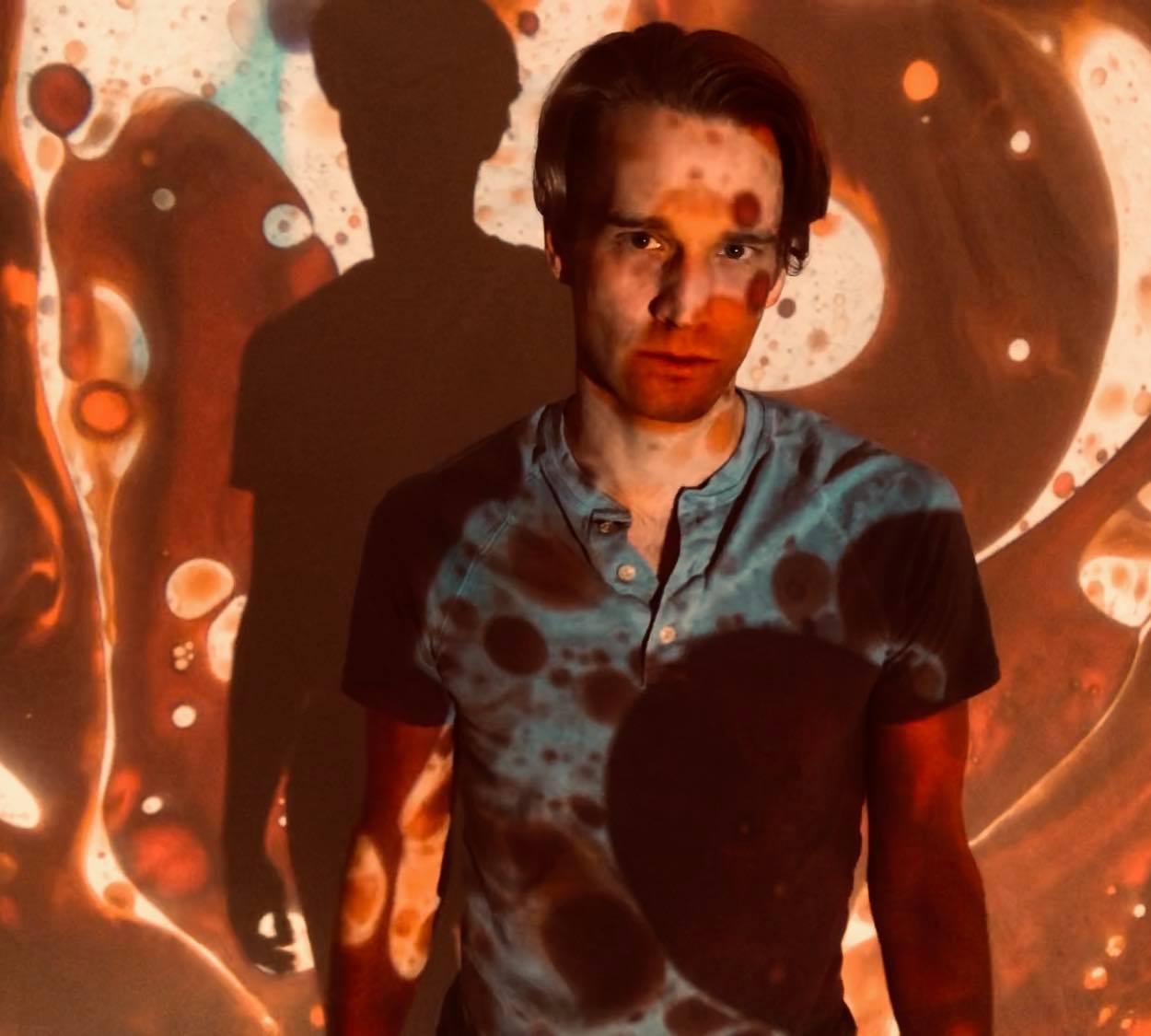