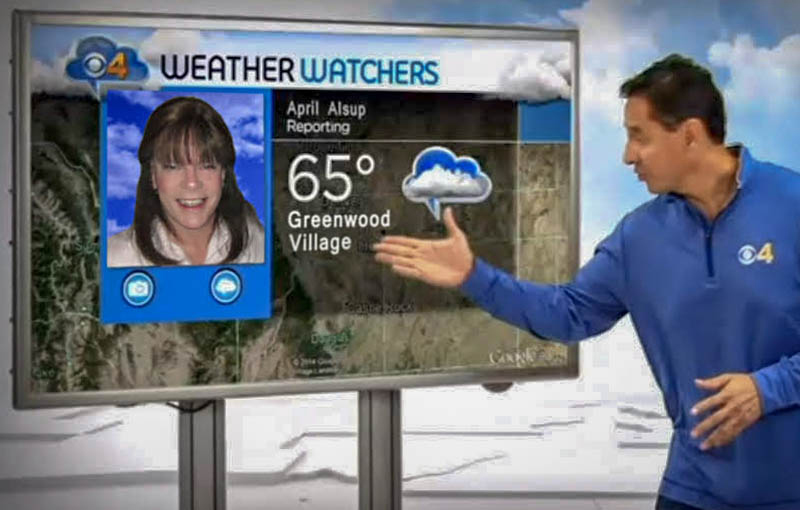 Today we’d like to introduce you to April Alsup.

April, before we jump into specific questions about the business, why don’t you give us some details about you and your story.
In early 2014, April was still just a character in WYSIWYG the Musical, a composer trying to connect with the world through her music. Prior to the Musical’s premiere her character who is transgender would venture into the real world in search of happiness but to no avail. A computer graphics wunderkind, I worked at MAGI, the company that produced the computer animations in the original movie TRON for Disney. I was instrumental in bringing the technology to the CAD/CAM industry where it revolutionized the way companies design products. As an Internet pioneer, I founded Viewmark, Colorado’s first web design firm, but soon thereafter the World Wide Web becomes the conduit to log in and live out my dreams, albeit in cyberspace. Inevitably, I made my way back to my musical roots as a board member for the beloved Central City Opera.

Great, so let’s dig a little deeper into the story – has it been an easy path overall and if not, what were the challenges you’ve had to overcome?
There are all sorts of up’s and down’s in the creative business. I am primarily a composer, an expert in music theory and composition. My process does not include creating a story though, instead I uncover it through life’s journey. For me, that’s when the magic happens because the music seems to flow so effortlessly. I thrive on getting out of the box at every turn and perhaps that’s the reason I gravitate to writing music theater works. I feel our job as artists is to present an intriguing story in a compelling and entertaining way.

Please tell us about the business.
After the premiere of WYSIWYG, I leaped off the pages of the WYSIWYG script and the web to assume my life in the real world. Today I live in Denver, where I works as a composer, producer and technology innovator for the performing arts community. In 2017, I premiered, The Age of Sisyphus at the Aurora Fox Theater and I’m currently in the development phase of The Burgess and the Laird, a piece set on the Isle of Eigg, a small Hebrides island off the northwest coast of Scotland.

In 2018, I debuted a new 90-minute production of WYSIWYG at the Vintage Theater in Denver. It was a sneak peek and photo op before heading off to New York City to participate in the 10th Annual Planet Connections Theatre Festivity. It was a whirlwind for sure, but along the way the show accumulated 12 award nominations for music theatre excellence, including: five Off-Broadway Awards and seven Regional Broadway World Awards.

Is there a characteristic or quality that you feel is essential to success?
Authenticity, the secret sauce to life is being true to yourself. 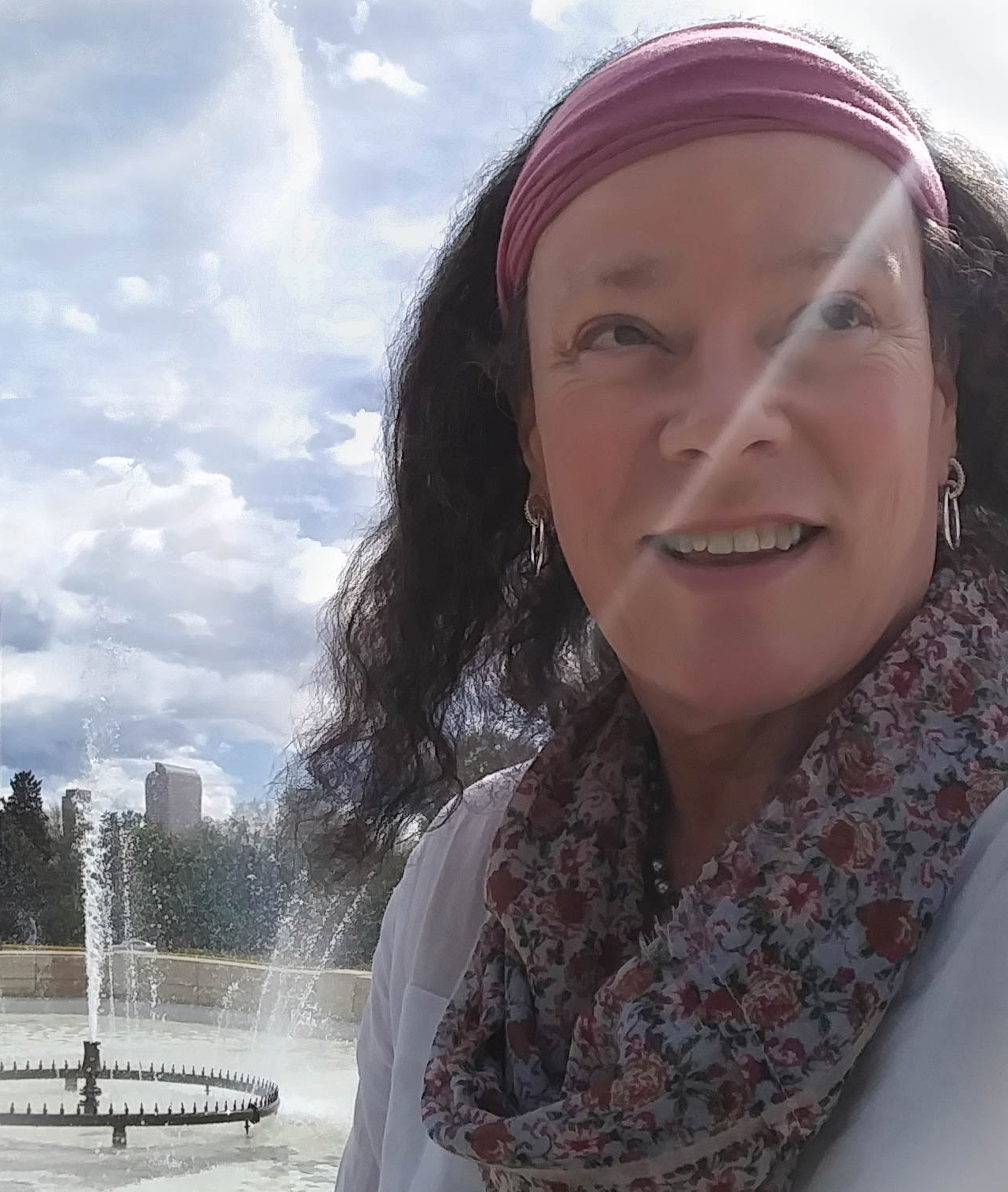 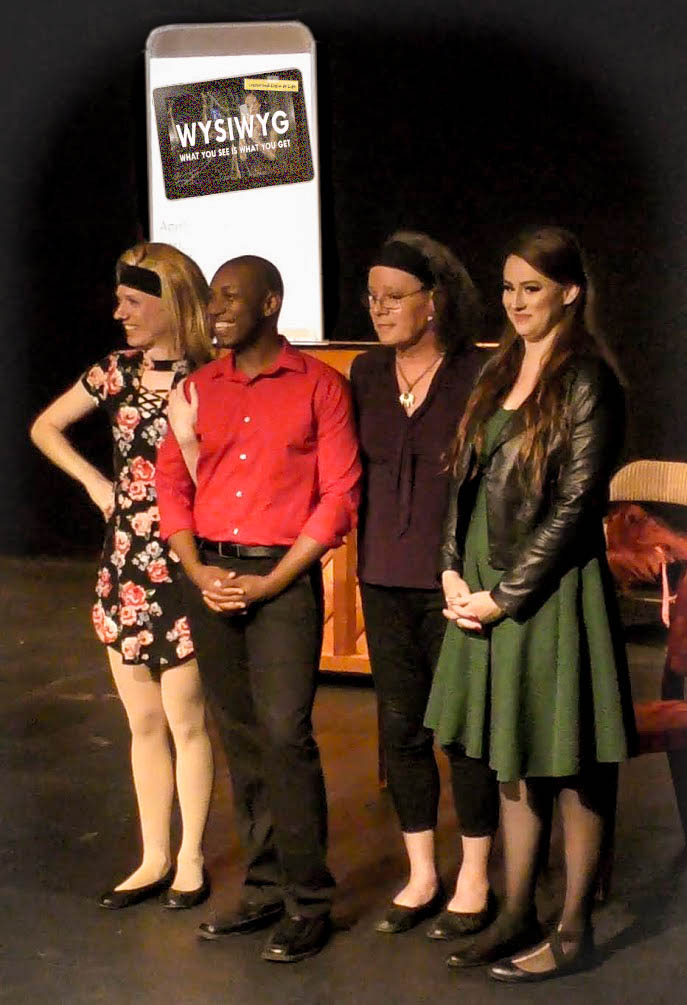 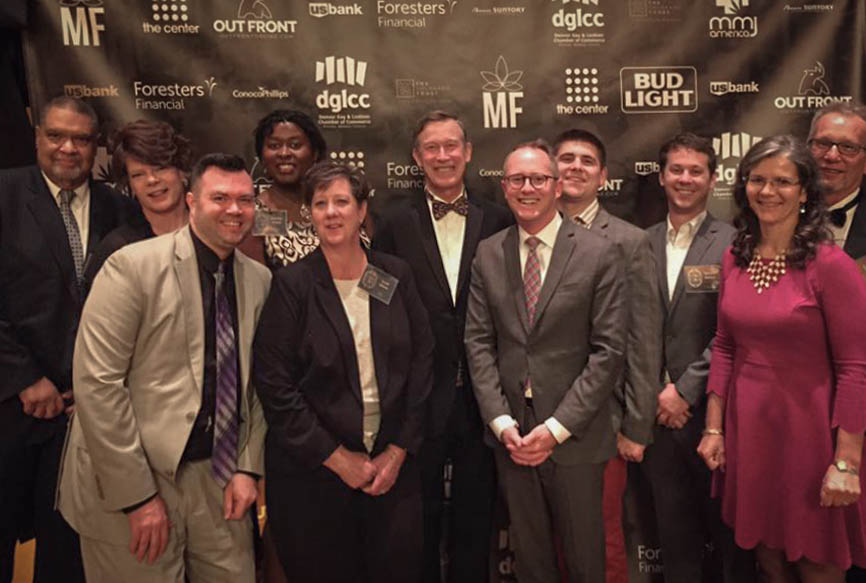 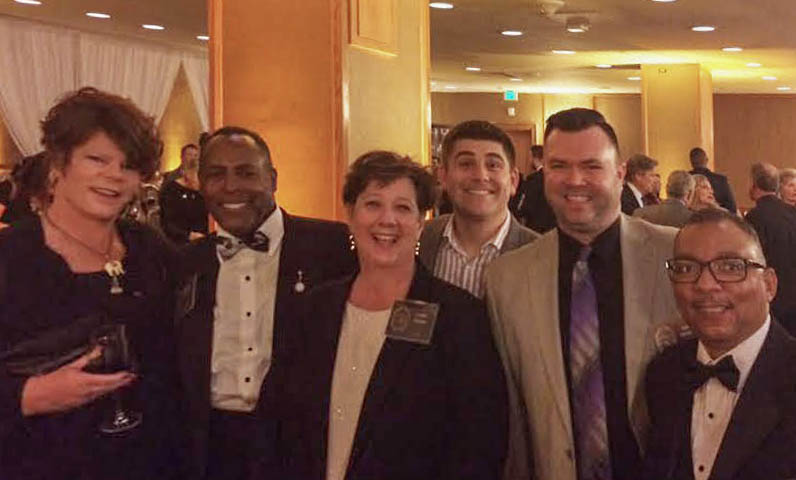 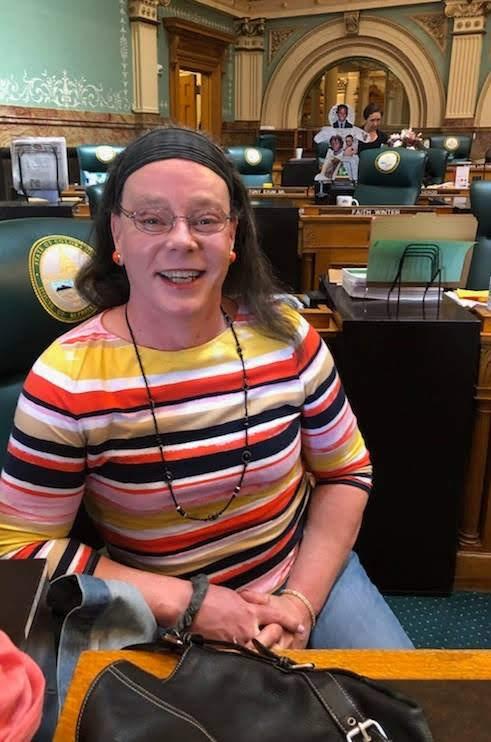 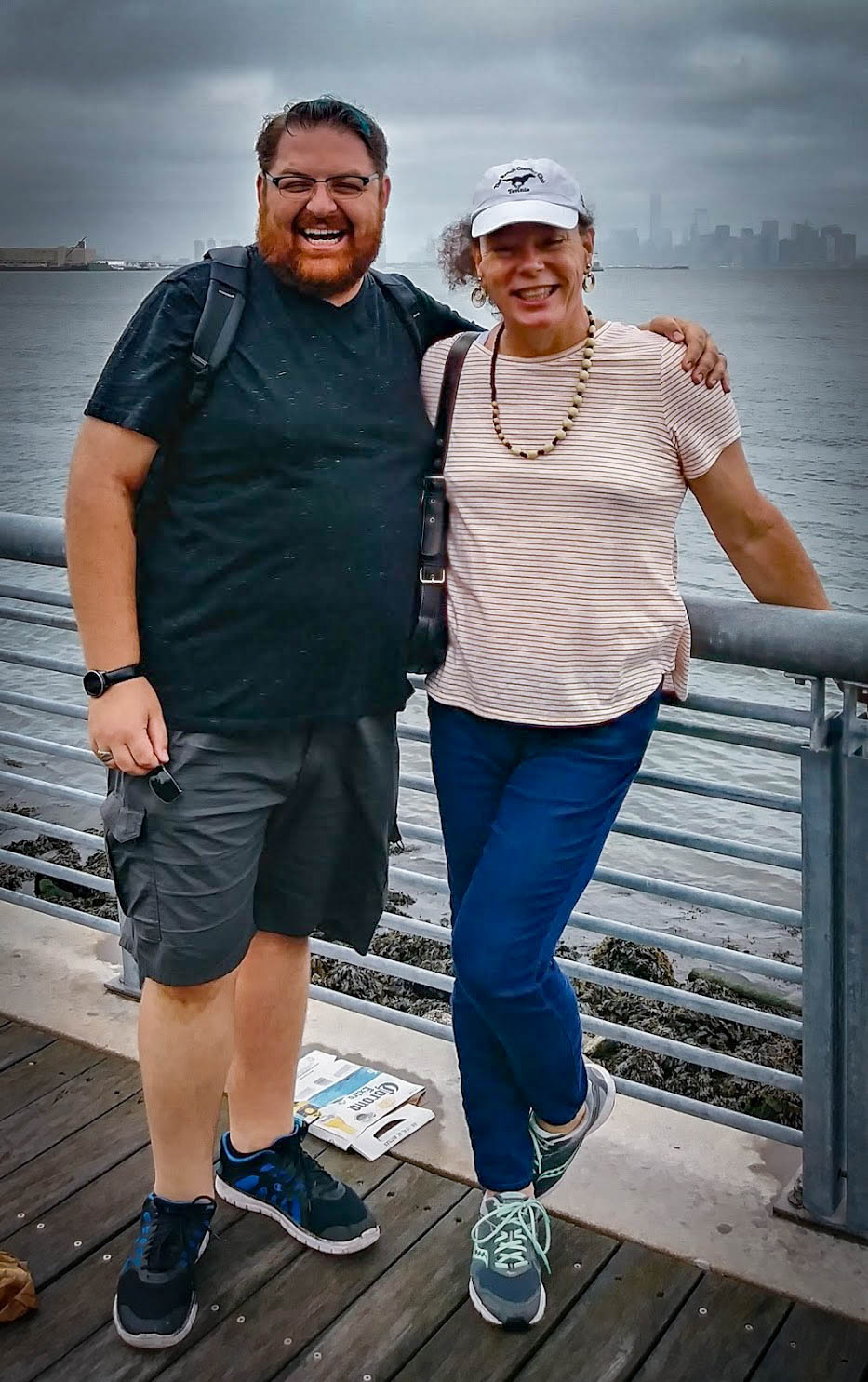 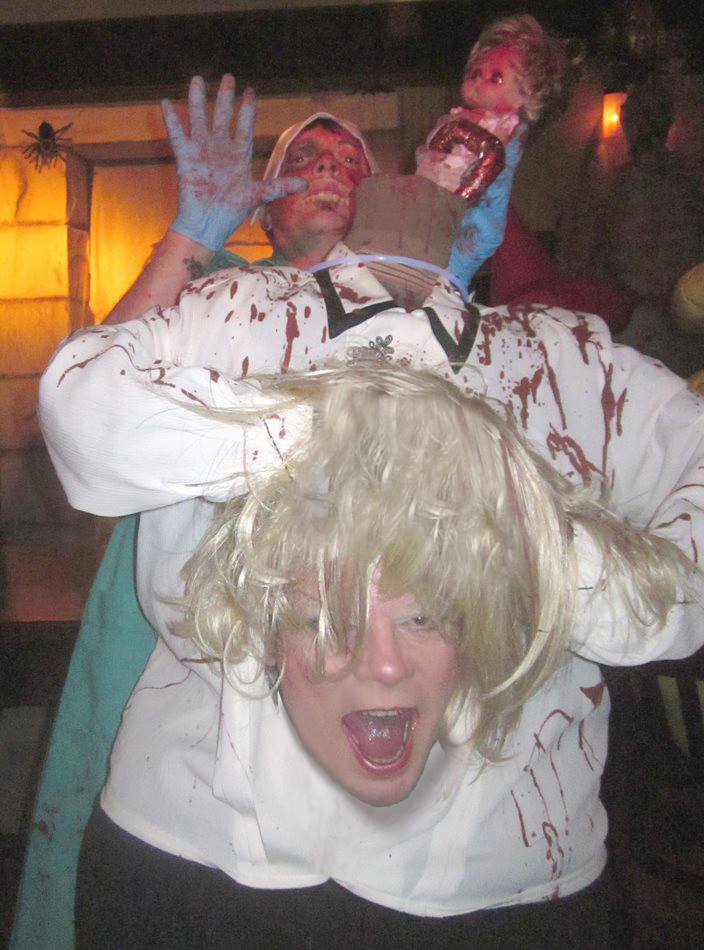 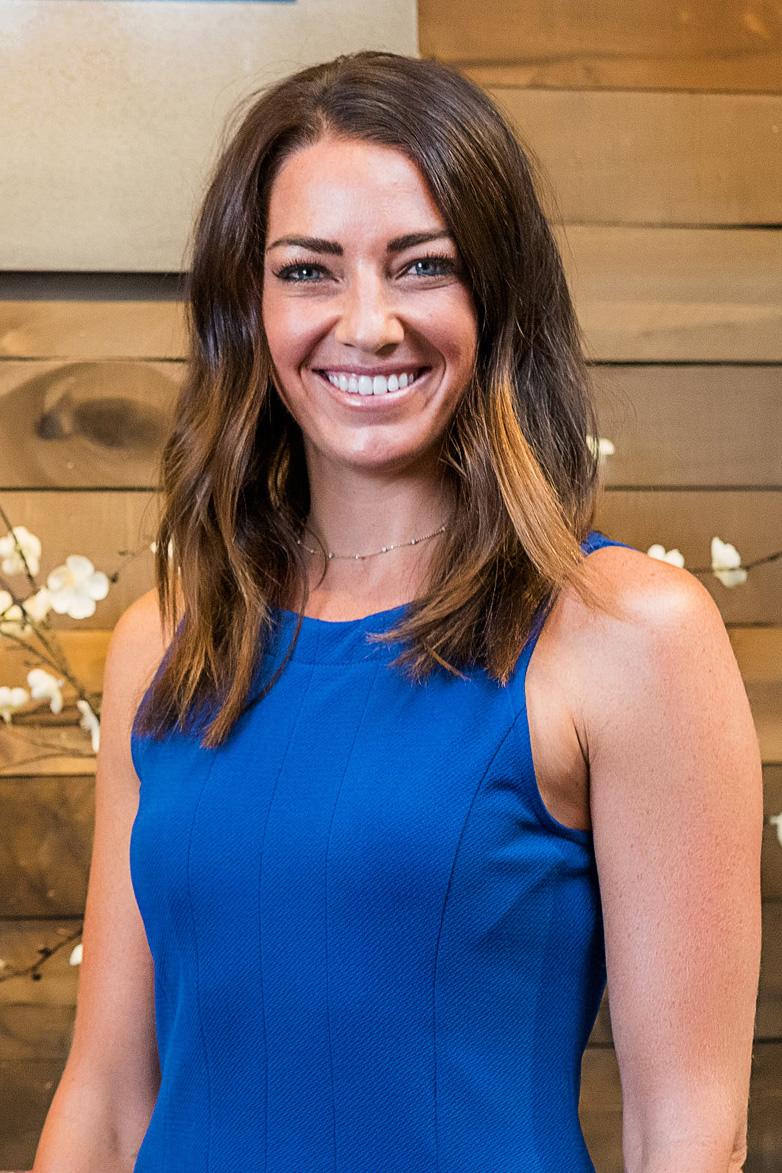