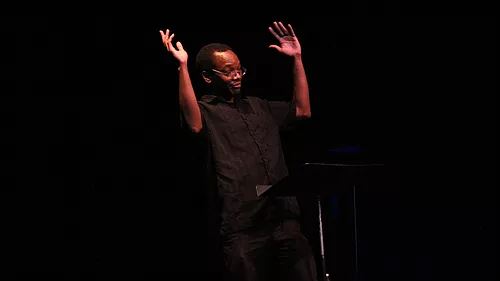 Today we’d like to introduce you to Arnold King.

Thanks for sharing your story with us Arnold. So, let’s start at the beginning and we can move on from there.
I came to Denver over 20 years ago from New Jersey intent on studying visual arts. After a couple of years of study for an Associate’s degree, I stumbled into the performing arts, which I found more satisfying. After studying performing arts at the Community College of Aurora for a couple of years, I ended up finding employment in the college’s theatre department, where I decided to stop ‘studying’ and focus on ‘doing’.

From there I moved on to ‘gigging’ with various theatre company’s around Denver until I landed at Shadow Theatre Company- Denver’s Black theatre at the time and found a place that I could call ‘home’. My experience at Shadow opened my eyes to the cultural significance theatre can play in society, and had my eyes opened to the importance of telling culturally relevant stories.

That experience broadened as Shadow moved from its Aurora location to be housed within the Su Teatro Cultural & Performing Arts Center. Shadow evolved into The SOURCE Theatre Company, which I co-founded with former Shadow cohorts Hugo Jon Sayles, Jimmy Walker, Kiana Coney and Anastazia Coney; and I was also offered employment with Su Teatro.

I have since been working in a dual capacity supporting culturally relevant theatre for both Black and Latino communities, exploring cultural and social crossovers, and how theatre can be used as a tool for social justice.

Had I been told this is where I’d be 22 years ago, I would never have believed it.

Has it been a smooth road?
The road was by no means smooth. My experience working for CCA theatre was fraught with obstacles, as the artistic work they were doing did not reflect my cultural background, nor was there any interest in supporting that reflection.

While my experience with Shadow Theatre Company resolved the need to explore and enhance my own culture, lack of financial and even social support caused the company to fold after a chaotic two year period, resulting in the formation of a new company that had to rebuild a 40-year-old legacy from scratch, without the full support of the community that had been served.

The experience within Su Teatro has been bumpy as well, as that organization is struggling to grow to a point to ensure it’s long-term sustainability, which has been a constant back and forth; though it is at least an upward effort.

I am proud of The SOURCE Theatre Company’s efforts to produce new theatrical works relevant to communities of color, providing opportunities for artists of color who are not able to find those opportunities consistently within mainstream theatres like the Denver Center, Arvada Center, or Curious Theatre, etc.

Is our city a good place to do what you do?
Denver has been frustrating for theatre, actually due to its surprising abundance. There is a lot of competitive funding, and privileged opportunities continuously evolve to complicate that competitive environment. For that reason, I would actually say that Denver is a good place to learn how to build a theatre company, because every obstacle that can be encountered, will be encountered; making it an ideal training ground. 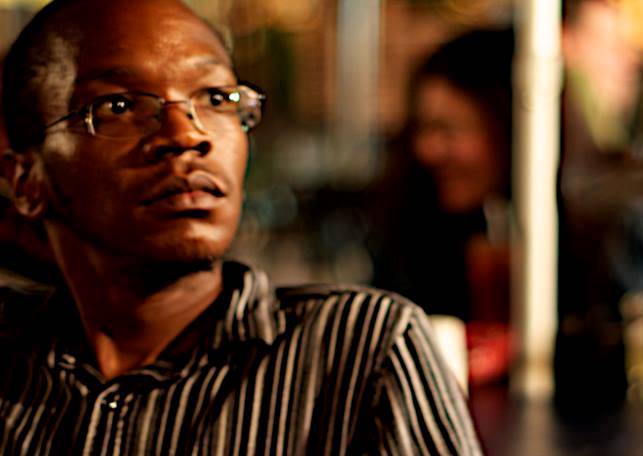 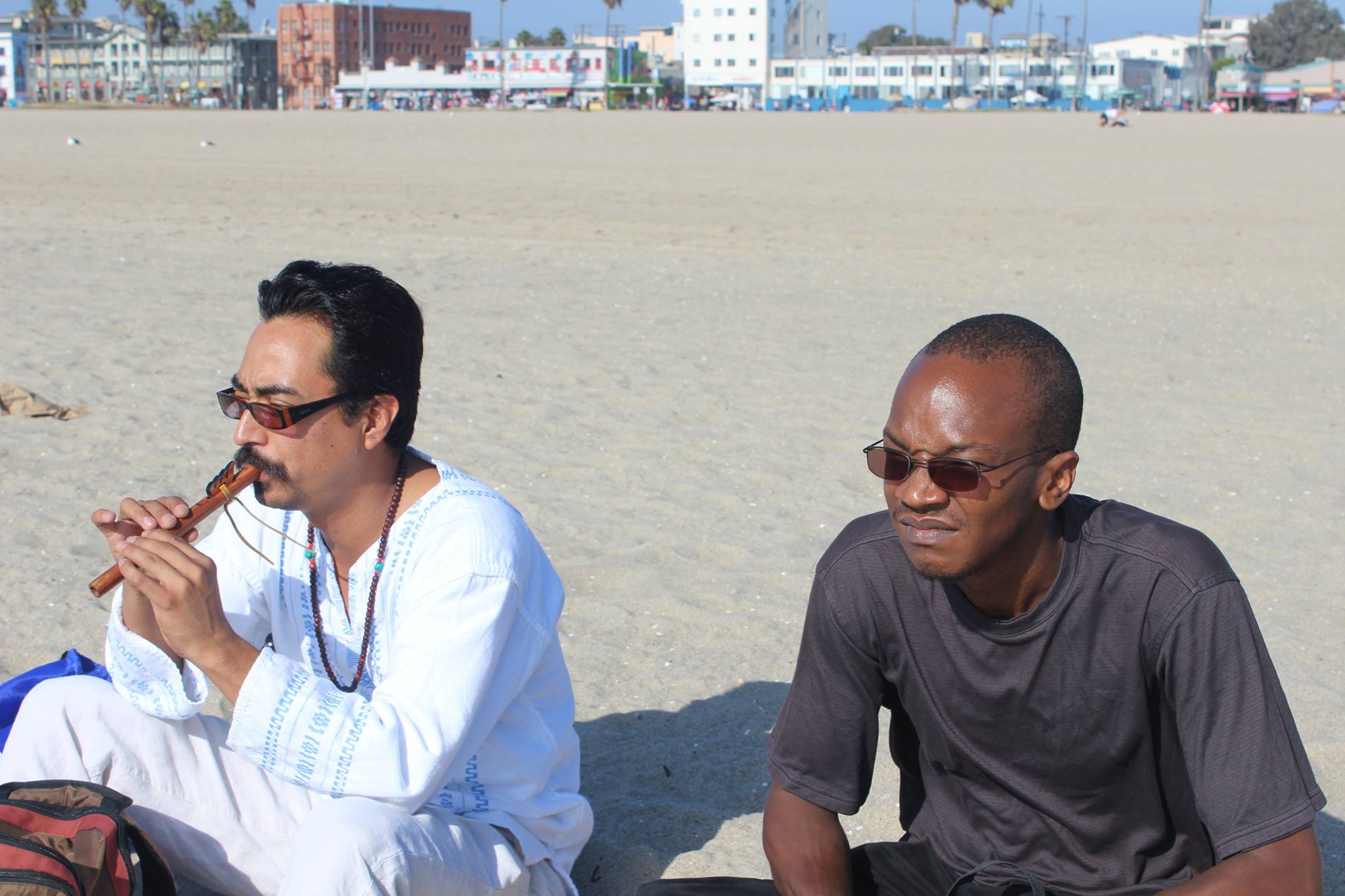 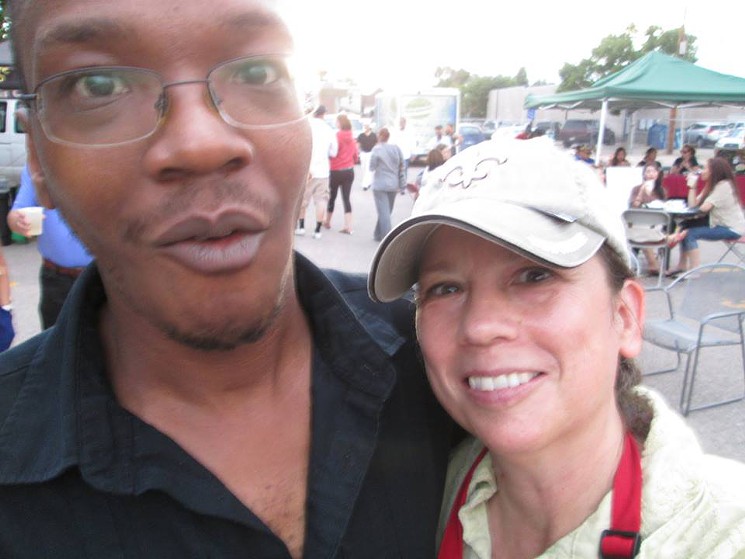 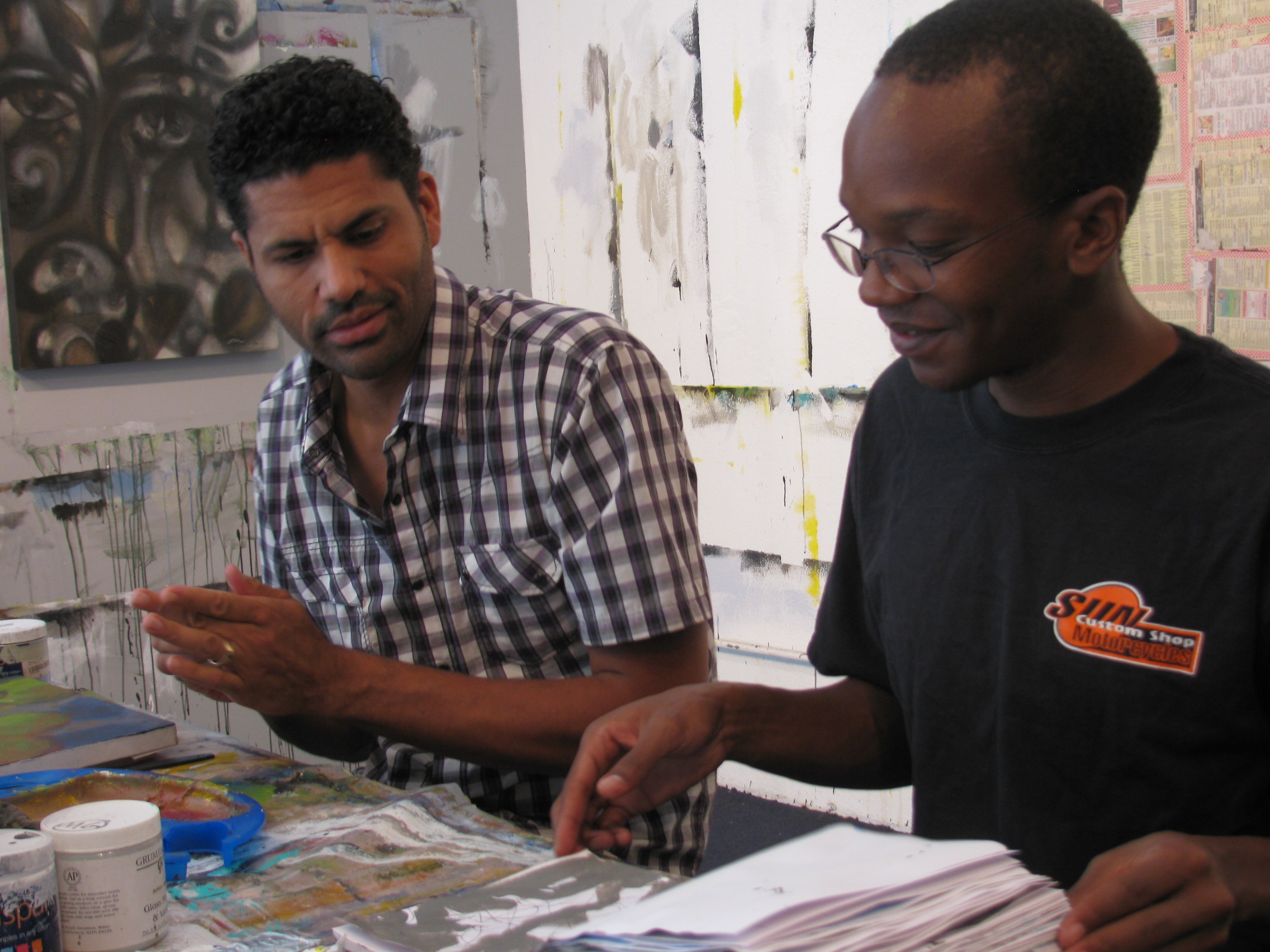