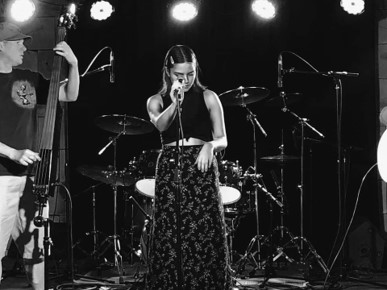 Today we’d like to introduce you to Bailey Elora.

So, before we jump into specific questions about the business, why don’t you give us some details about you and your story.
I have always had love for music but it was only when I got into my teens that it turned into more of a career than just a hobby. About three years ago, I found Youth on Record and everything got a bit clearer. There, I learned how to be more confident on stage and really came into my own as an artist and song writer. I joined Youth on Record’s FEMpowered program and was a part of the group of girls that got the opportunity to open for Michelle Obama at the Pepsi Center, soon after I was made a 2017 Real Rock Star and then released my first single “Must’ve Been the Roses” in early February of 2018. Since then, I have also become a Platinum Music Ambassador with Youth on Record and started up my own residency at The Black Buzzard at Oskar Blues. I am also a part of the 2019 Westword Music Showcase line up and I am currently writing and recording my first EP, set to release in late December.

We’re always bombarded by how great it is to pursue your passion, etc. – but we’ve spoken with enough people to know that it’s not always easy. Overall, would you say things have been easy for you?
As a Type One diabetic, performing can be pretty tough. I have to, a lot of the time, just “suck it up” when I don’t feel good so I can get through things. I’ve made the choice to power through performances despite feeling that way just because I feel like I owe it to the people I perform with and for, to give 110 percent. I have been hospitalized because of my diabetes three times since being diagnosed six years ago, one of the times being this last October. My illness is a part of me, but it’s not who I am. I don’t want to be known as a Diabetic who is an Artist, I want to be an Artist who happens to be a Diabetic.

Another struggle for myself as an artist has been finding a band that fits me and my music completely. Every musician I have been in bands with previously are incredible but none have fit quite as well as my current band. Since I was 15 years old, I have been searching for my perfect band and it has taken me to almost 20 years old to find them. Meeting Freddy, Isaac, and Geoff was one of the greatest gifts and I can’t thank them enough for joining me on this crazy journey.

We’d love to hear more about what you do.
I am a performer through and through. I feel most comfortable when I am holding a mic. I am known mostly for being a “performer for hire” for events and barbecues, playing a range of covers as well as originals. I am also known for the performances I do for Youth on Record as well as my bi-monthly concerts at The Black Buzzard at Oskar Blues. I am most proud of those. It is a lot of hard work to put together your own shows, especially ones that happen so often. It’s also so incredible to me how many musicians I have introduced to a new venue, new people and new fans. As for the performances I do for Youth on Record, nothing makes me more proud than being able to say I am a part of such a loving and inclusive organization that helps so many people. Not many people can say they are a part of something as special as Youth on Record.

I think what sets me apart from others is that I sound the same both in and out of the studio which most artists can’t say because there is normally a variation in vocals.

What were you like growing up?
Growing up, I was very eccentric and VERY unapologetic about who I was. I was opinionated and not afraid to tell anyone what I thought at any given moment. I’d do anything that gave me an excuse to be creative musically, I was a part of the choir and band, auditioning for lead in school plays and singing in talent contests. Over the years, leading into middle school and high school, I became less confident in who I was as a person and tried to change to fit the ideal role I thought I was supposed to play. It wasn’t until these past two years that I’ve really come into my own and gained back the self-security I had as a child. 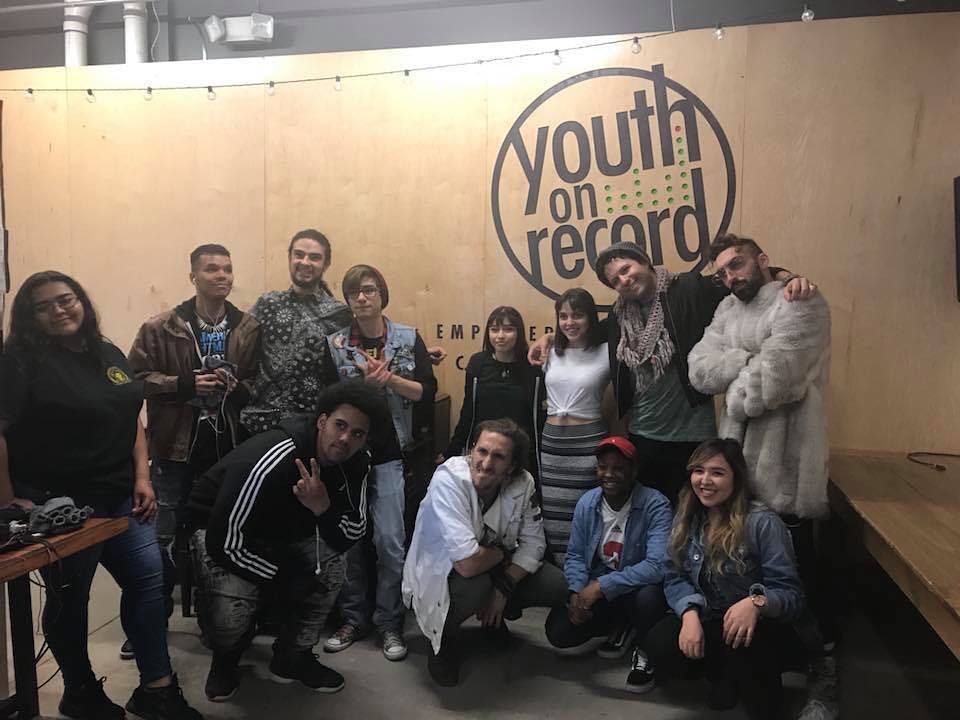 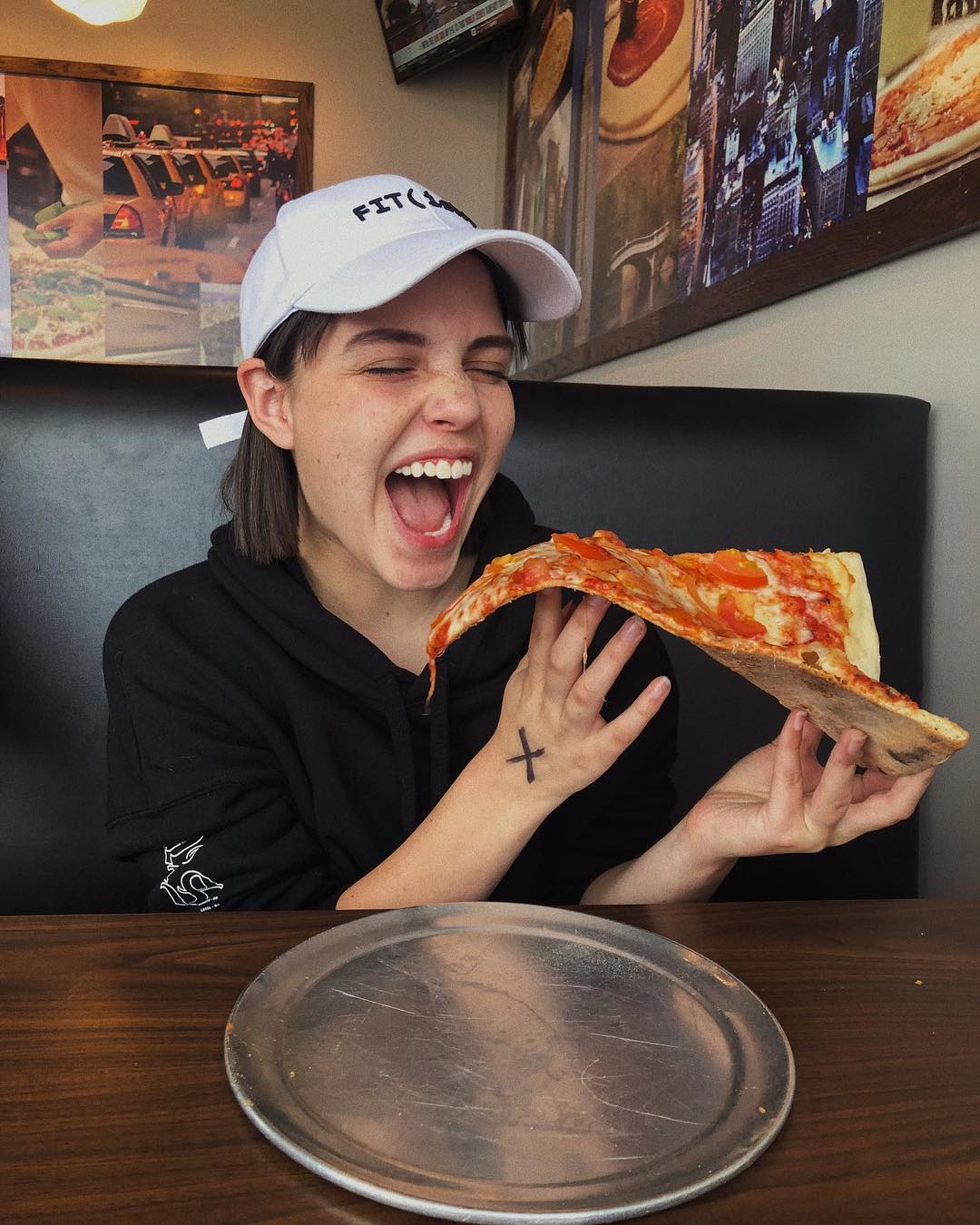 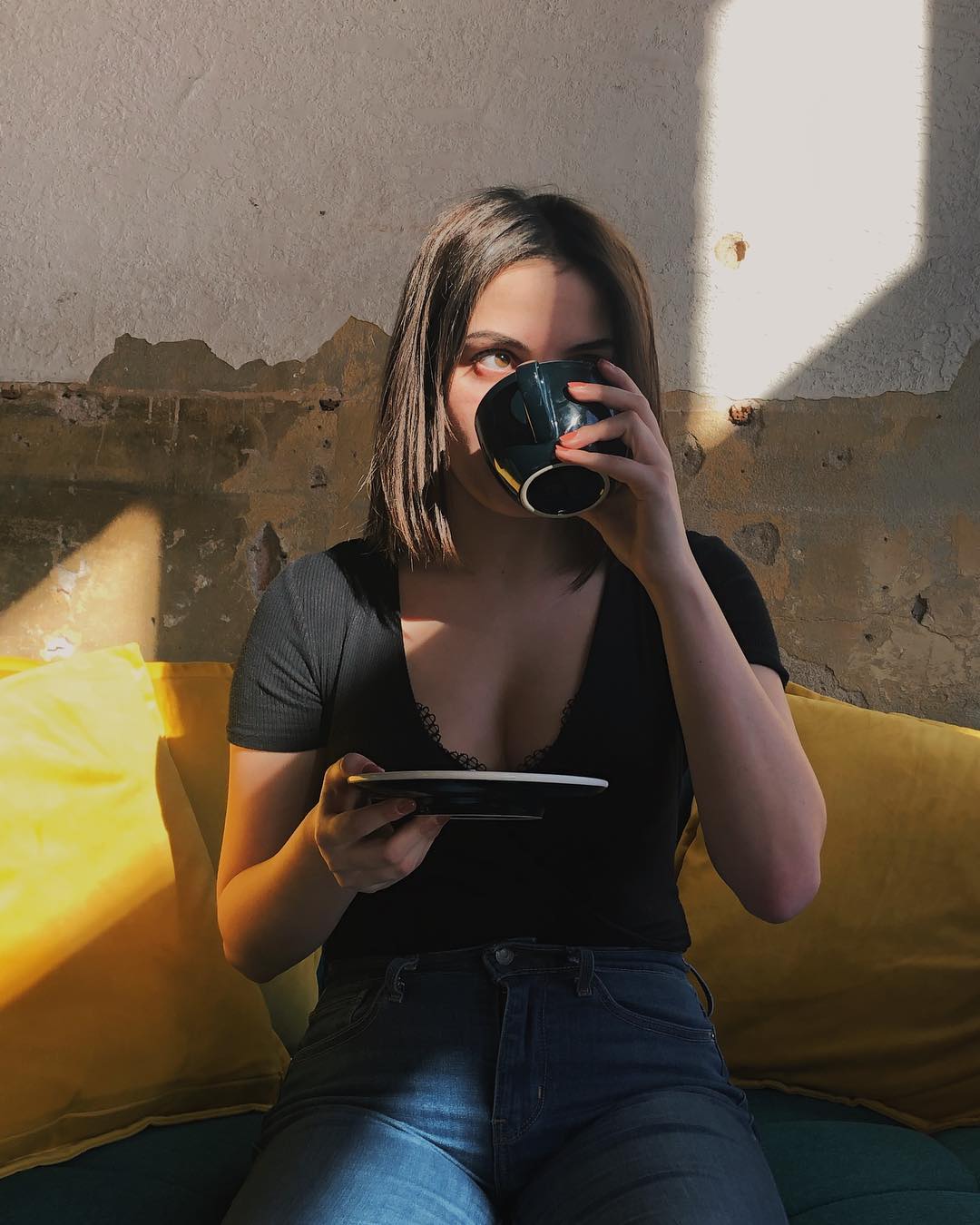 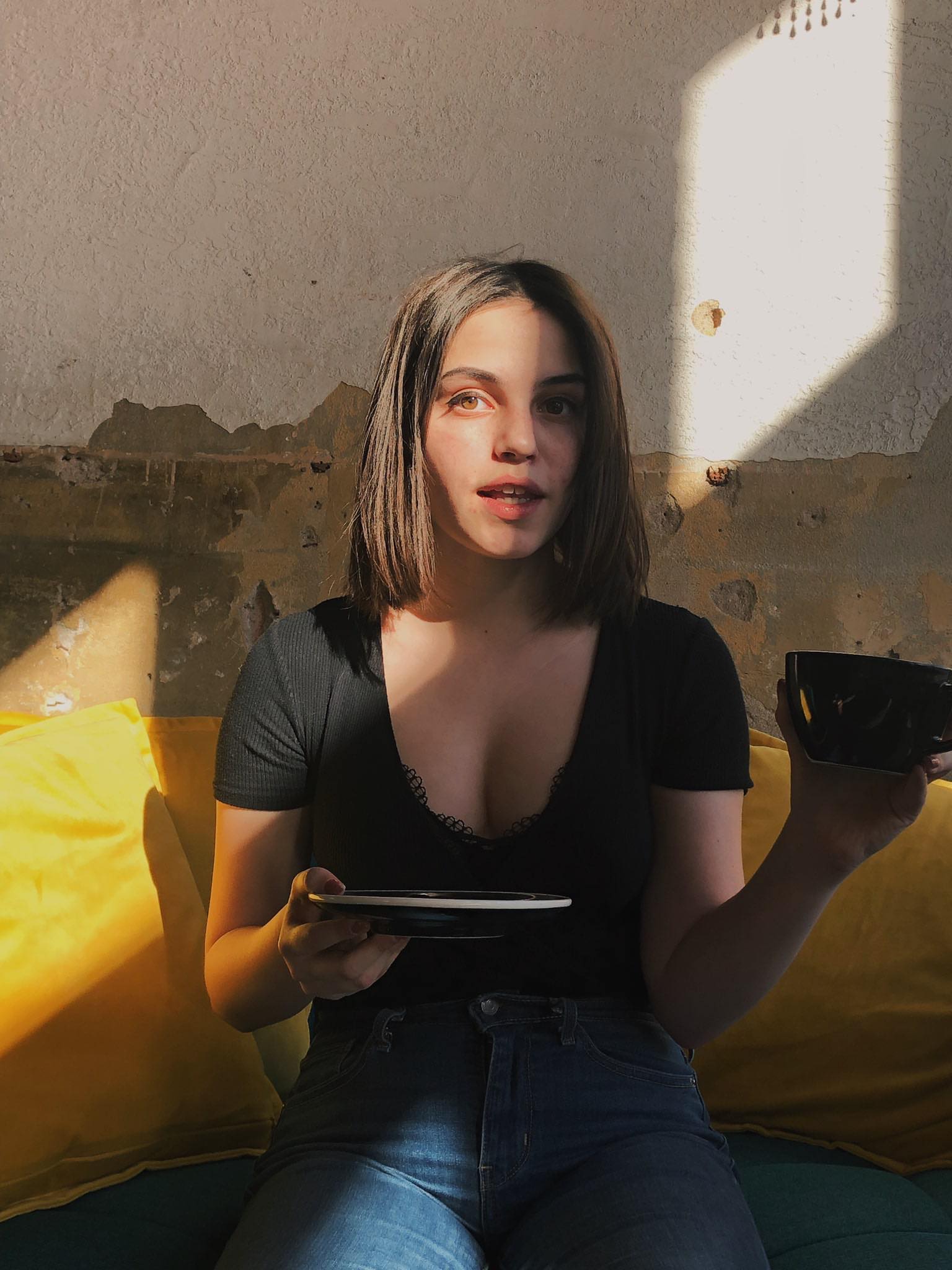 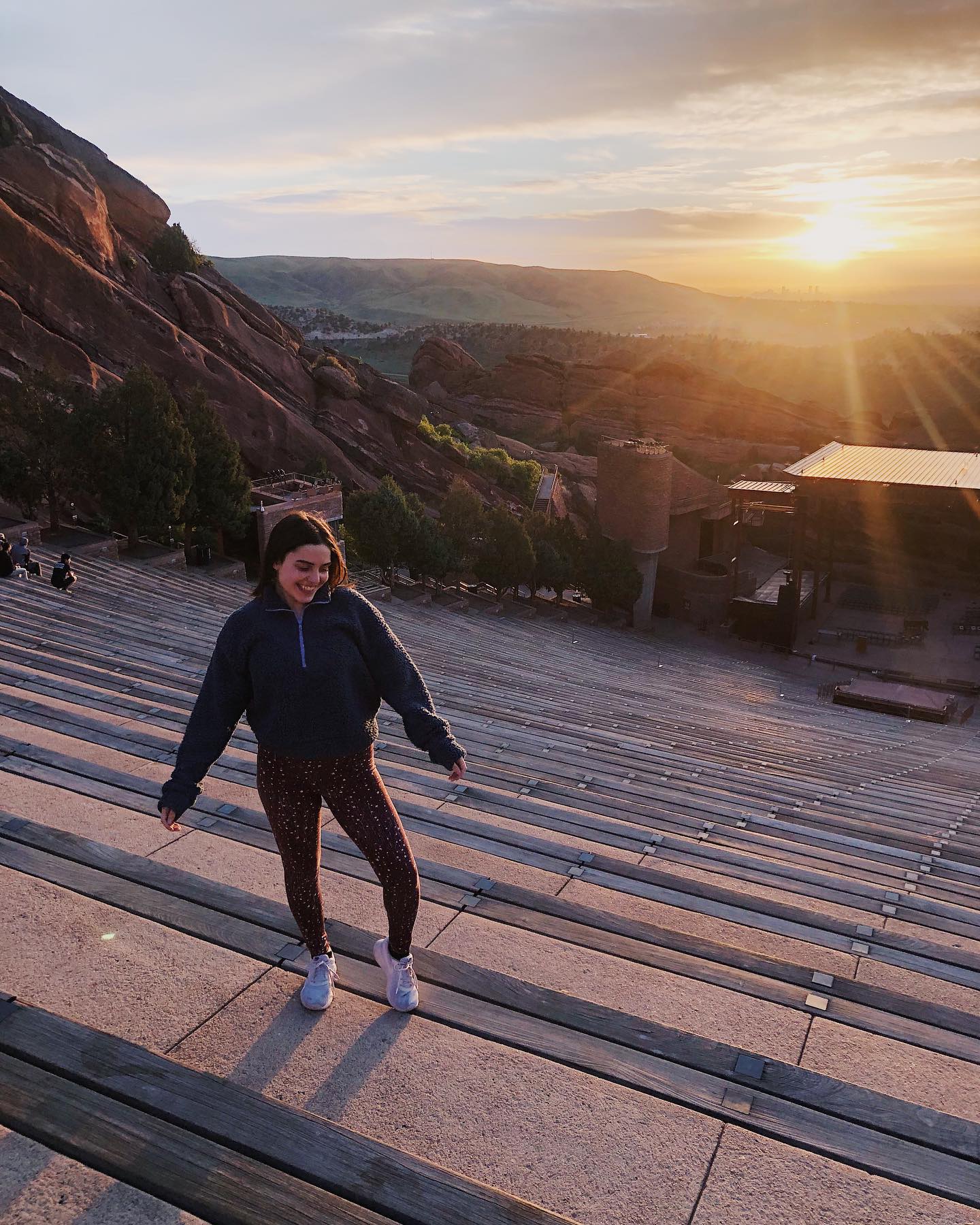 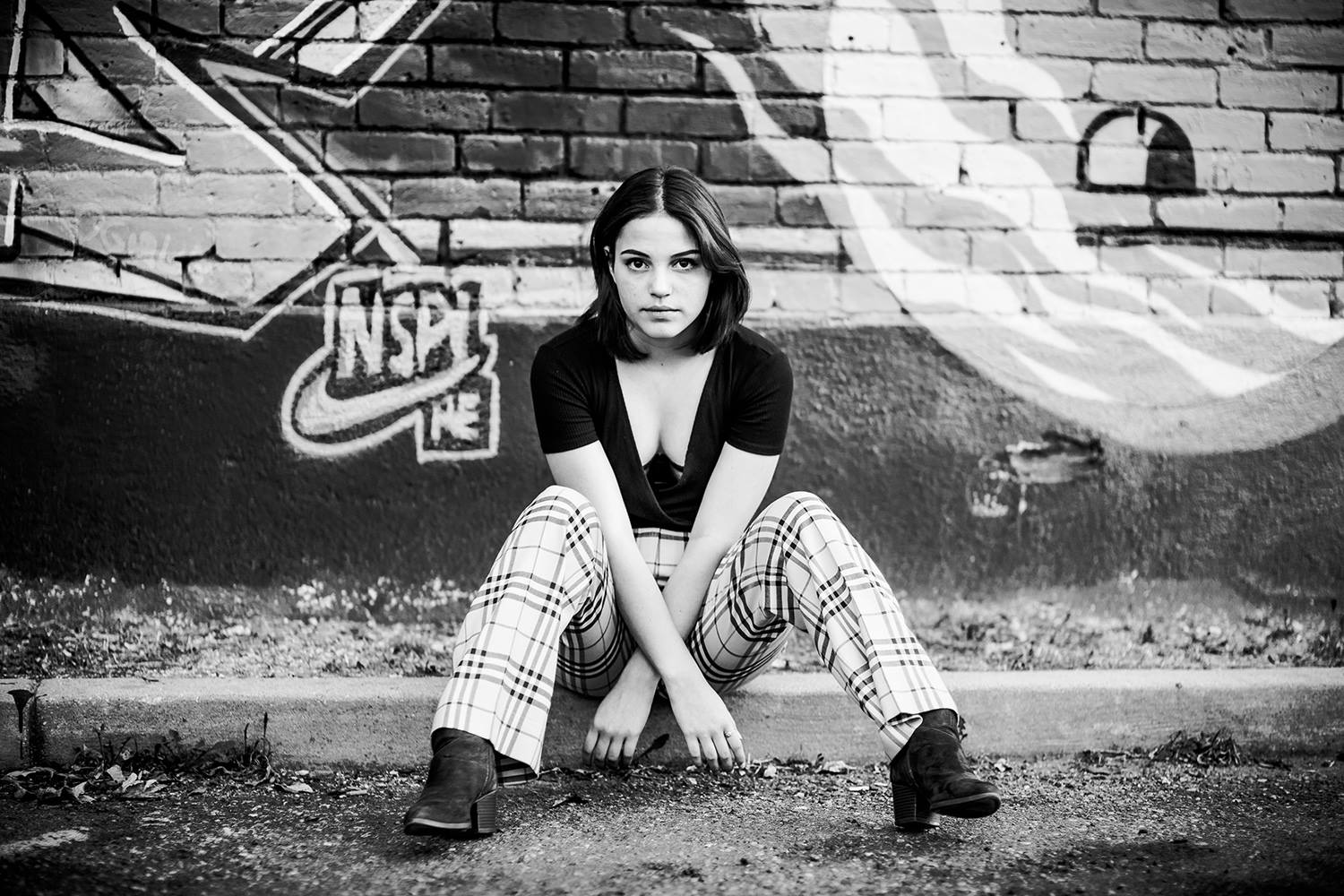 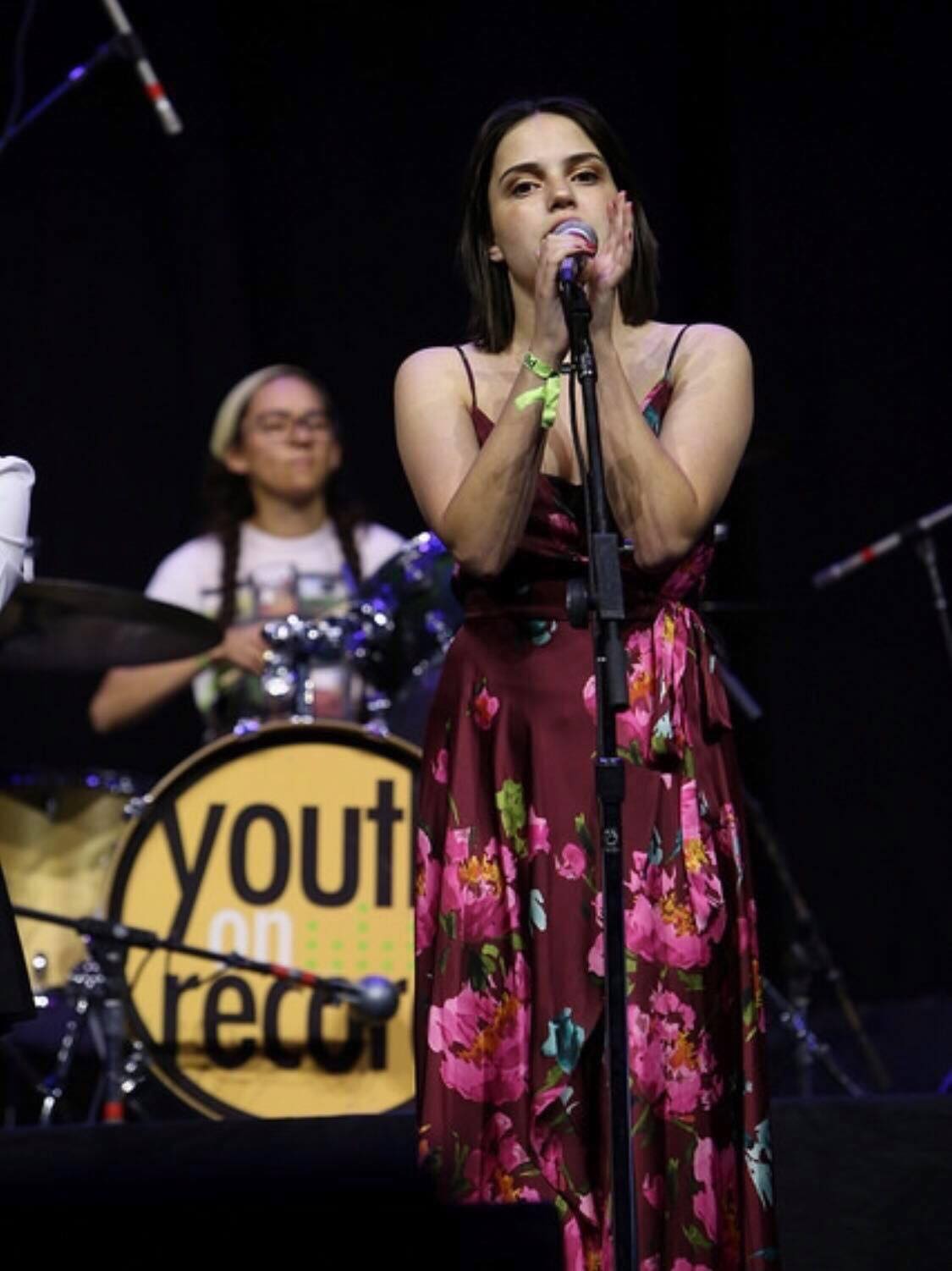 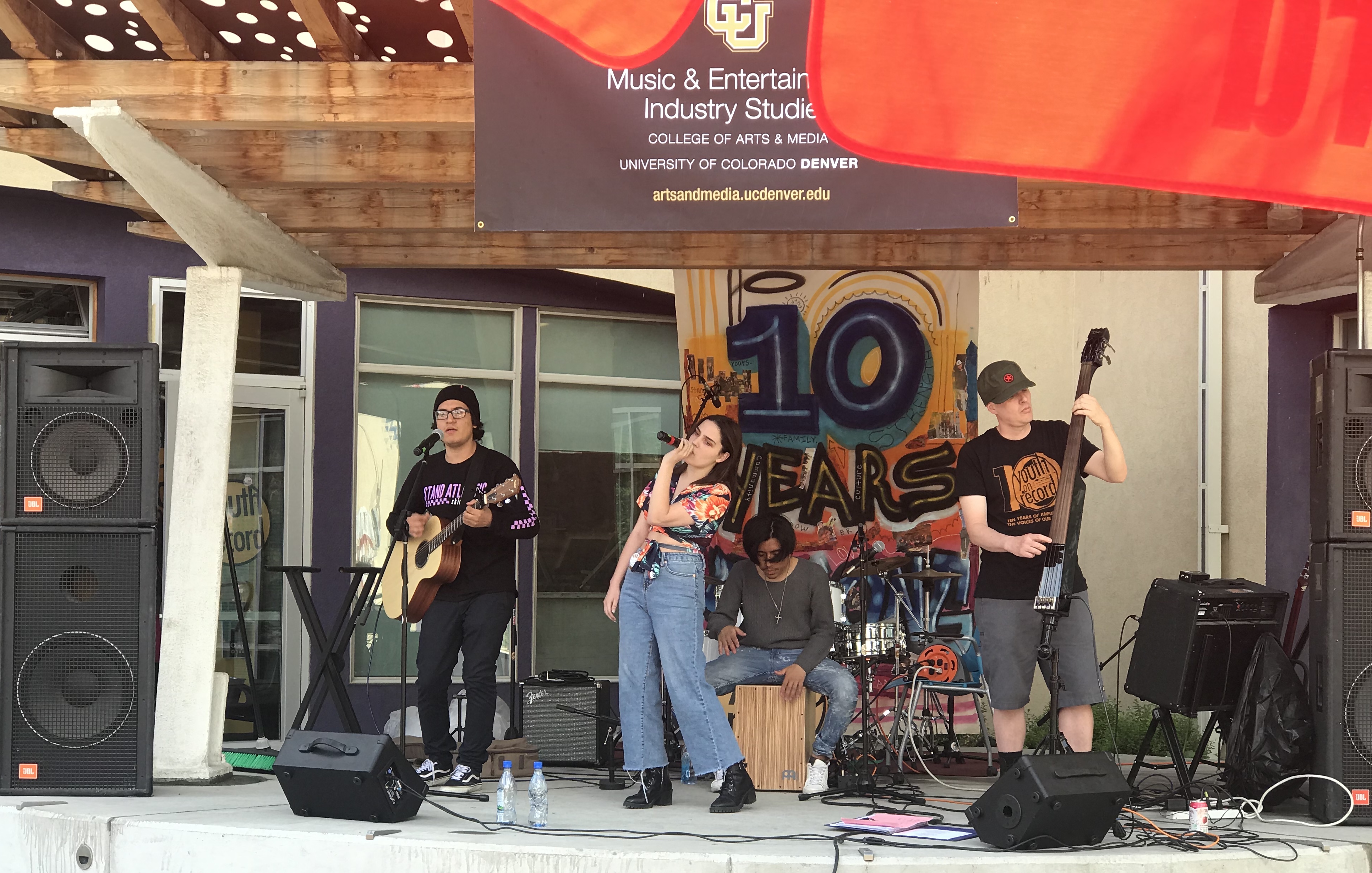