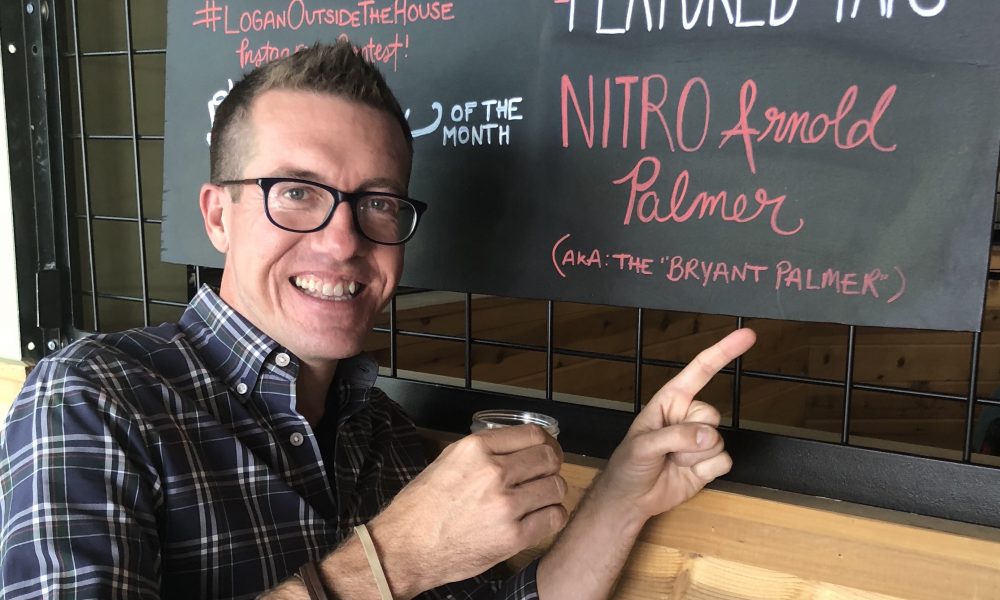 Today we’d like to introduce you to Bryant Palmer.

Thanks for sharing your story with us Bryant. So, let’s start at the beginning, and we can move on from there.
I’m the Chief Storyteller for Stanley Marketplace, a big food hall and urban market in northwest Aurora that celebrates independent Colorado businesses. My brother-in-law Mark Shaker started the project in 2014. Originally he wanted to open a beer hall in the Denver neighborhood of Stapleton.

The City of Aurora heard about his plan, called him up, and offered to show him a potential location in northwest Aurora, right by Stapleton. Mark was looking for around 2,000 square feet. The city folks brought him to Stanley Aviation, an abandoned airplane manufacturing facility with 140,000 square feet on 22-and-a-half acres of land. That changed everything — Mark rewrote his business plan and convinced me to move to Colorado from New York City to help him and a small team of locals opens Stanley Marketplace.

Stanley first opened in December 2016, with five or six new businesses opening every month throughout 2017. Now we’re fully open and bustling, with 50+ local businesses under one roof — 21 places to eat and drink, 10+ local boutiques, five places to work out, a large events venue, a hair salon and barber shop and nail salon… lots of variety, the kind of place you can spend an entire day and visit again and again. Stanley hosts all kinds of events, from immersive theatre productions to fundraisers and festivals, so there’s always something new going on over there.

Overall, has it been relatively smooth? If not, what were some of the struggles along the way?
Our team was brand new to development. Our lead guy Mark used to be a social worker; my first career was in education. We broke a lot of rules in the process of putting Stanley together, but that ended up working to our advantage.

One of the early challenges was convincing people that it made sense to open a massive food hall and urban market in an unusual place. Bankers used to ask us how many cars drove by the building each day. We’d say five, and three of them were ours. But we knew that whole area of town wanted and needed something special, above all a community gathering place that was Colorado-focused.

One of the first things we did was put together our manifesto, which we call the Stanifesto, and we used that to keep us focused on a large and mighty vision of what we could create, not just a place to eat and shop but a place that could become central to the lives of people living nearby (and some from far away, too). Construction came with some challenges, for sure.

Our businesses handled their own build-outs, with design approval from us, so we basically had 50+ construction projects running simultaneously but with different teams under the same roof. That became difficult, and we ended up putting together our own construction team to help a lot of the smaller businesses get to the finish line. We were also pretty naive about how long a project like this would take to come to life.

We bought the building in August 2014 and announced that we’d be open in a year. We needed two years and a few months to actually open, but we like to think we were worth the wait, and now we get a lot of visitors from elsewhere who assume Stanley’s been in the neighborhood for decades.

Please tell us about Oh Hey Creative.
My company’s called Oh Hey Creative, and we handle marketing and communications for food halls and other collaborative development projects, and for a handful of creative small businesses. I moved to Colorado from New York City in 2015, at first to work on just Stanley, but since then we’ve helped open Broadway Market in Denver and are now working on The Golden Mill in Golden, Colorado, and Malcolm Yards Market in Minneapolis.

Stanley was such a huge project that we learned a lot along the way, and now we’re applying that knowledge and experience to other projects. It’s a great feeling to dive into something huge and challenging and come out of it feeling confident and motivated to do more. I’d say our focus is always on the community, making sure that the projects we work on are genuinely connected to the communities around them.

We handle digital media and PR and things like that, but we also help developers make connections with key stakeholders in their neighborhoods, a necessary step to building a place that’s more than just another restaurant. We’ve got an event production arm, which is a lot of work but another secret to our success, producing or co-producing events that get people talking about the places we’re helping to open.

If you had to go back in time and start over, would you have done anything differently?
We definitely wouldn’t have said, “oh hey we’re opening this gigantic food hall in just twelve months.” If we could go back in time, we’d probably have grown our team sooner than we did, too. But no regrets. We look at everything as a learning opportunity and a chance to grow wiser. 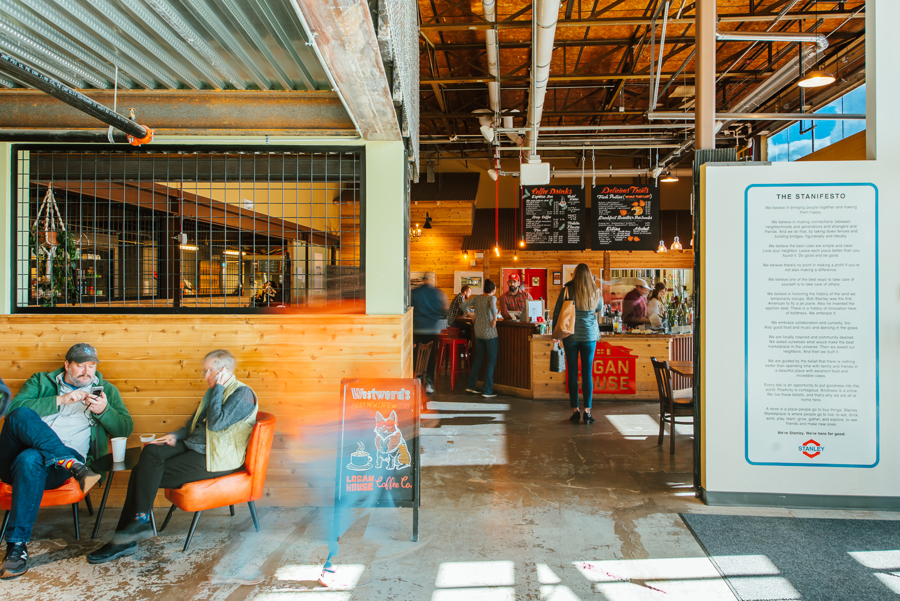 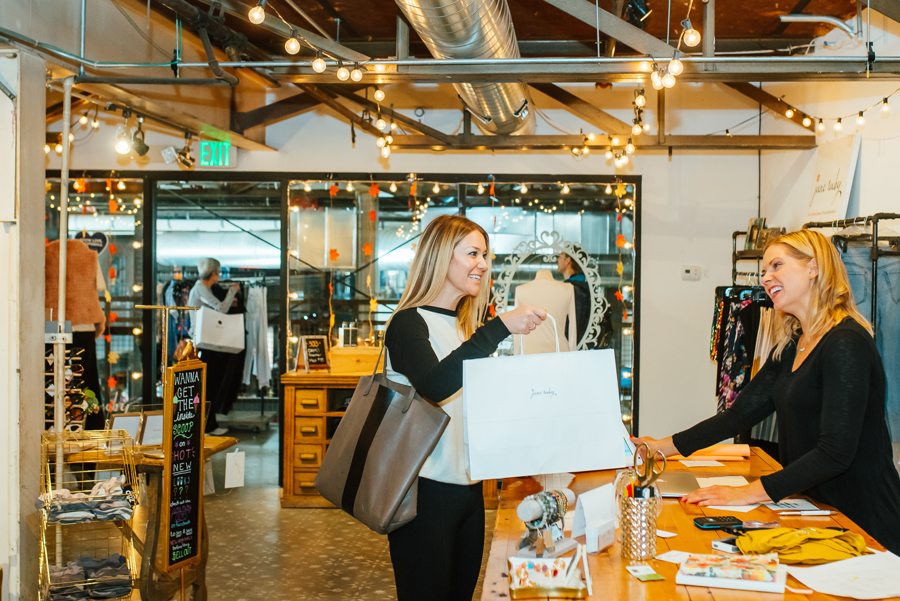 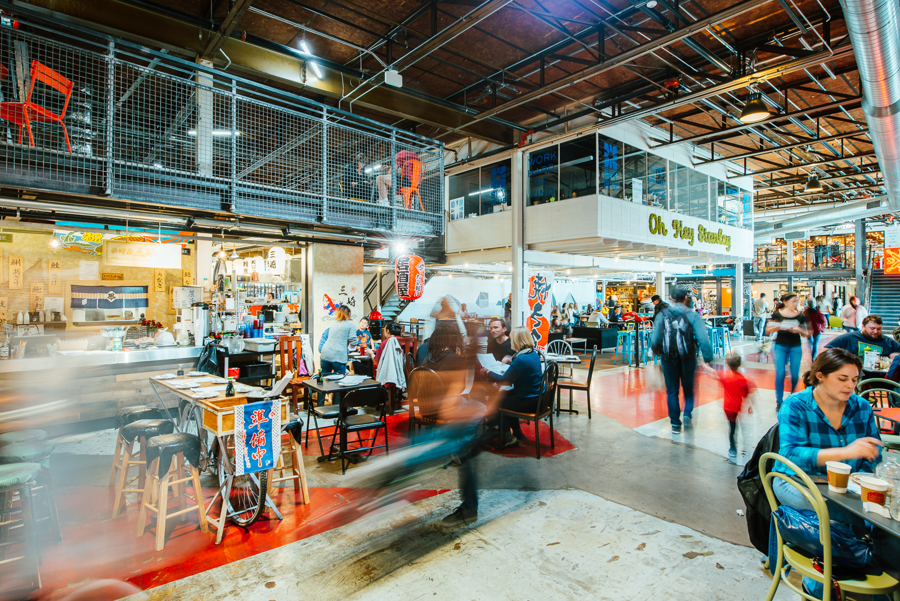 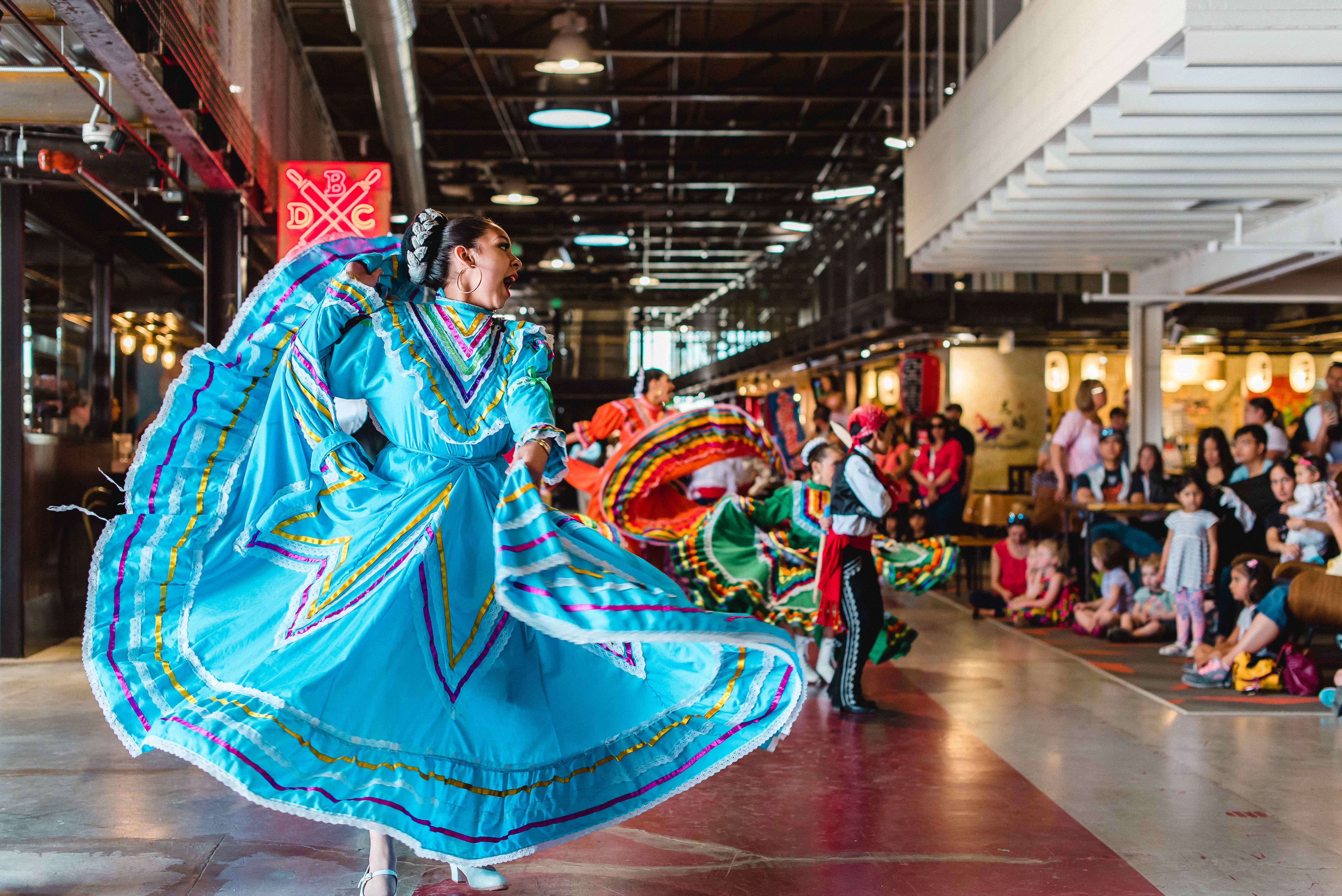 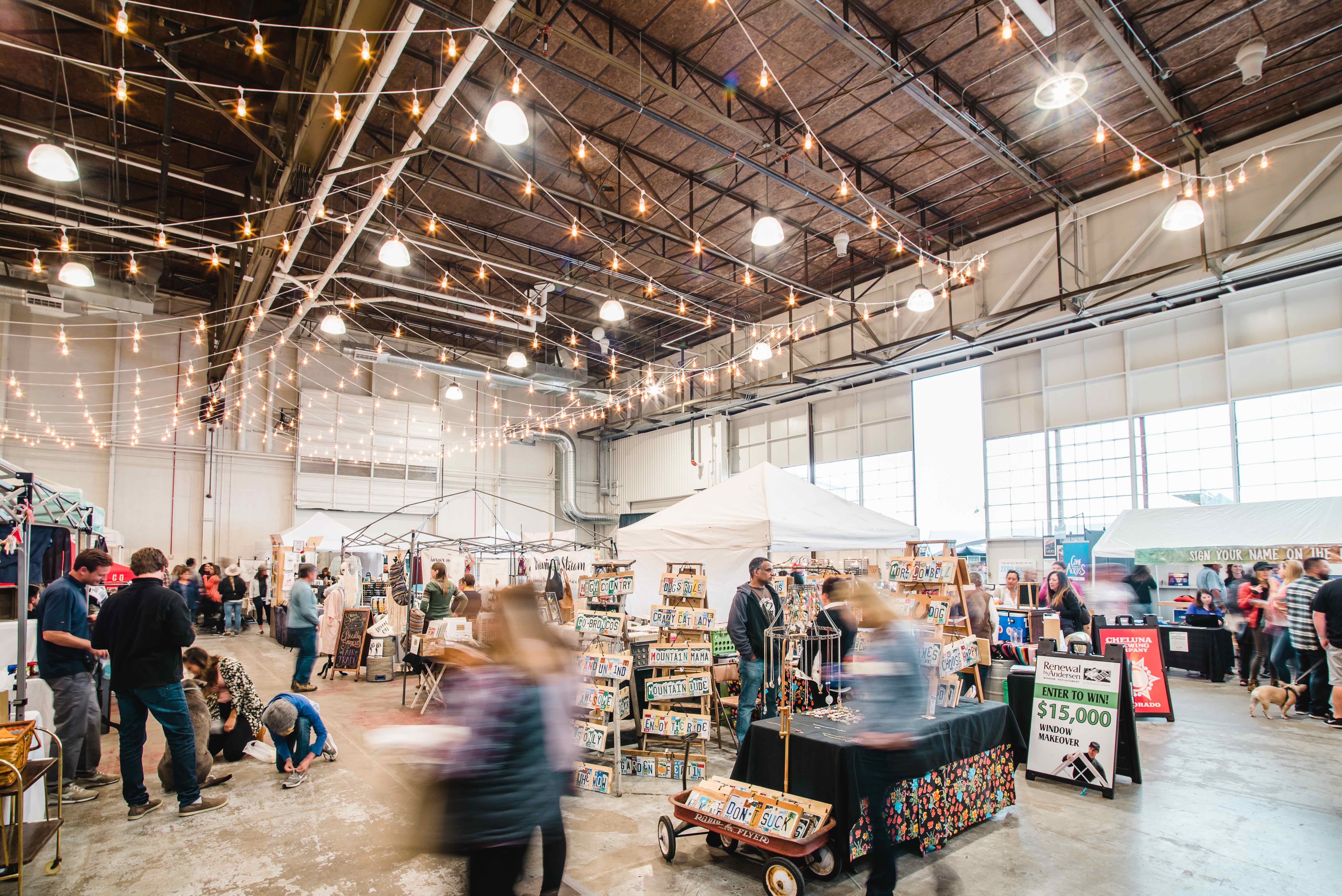 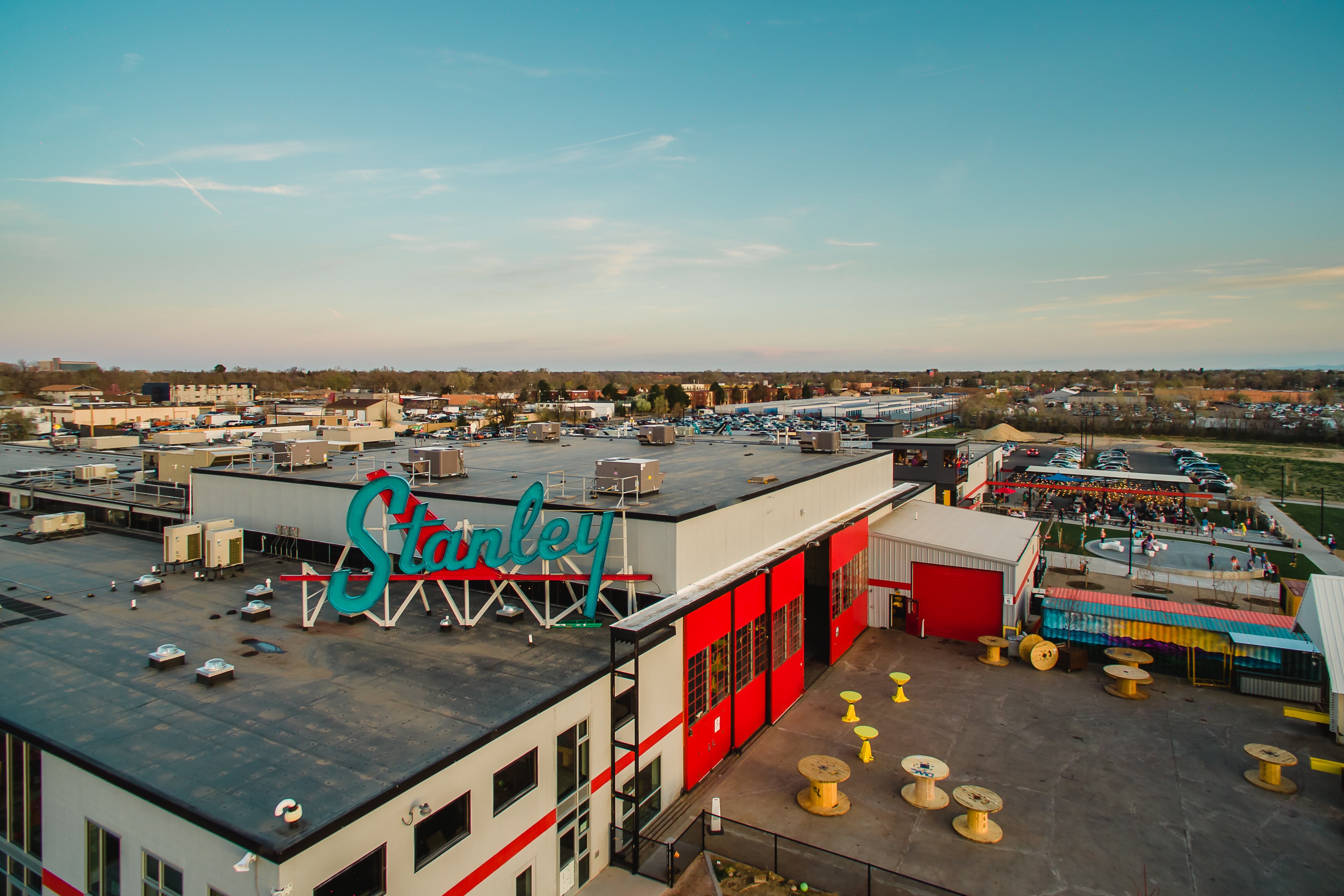 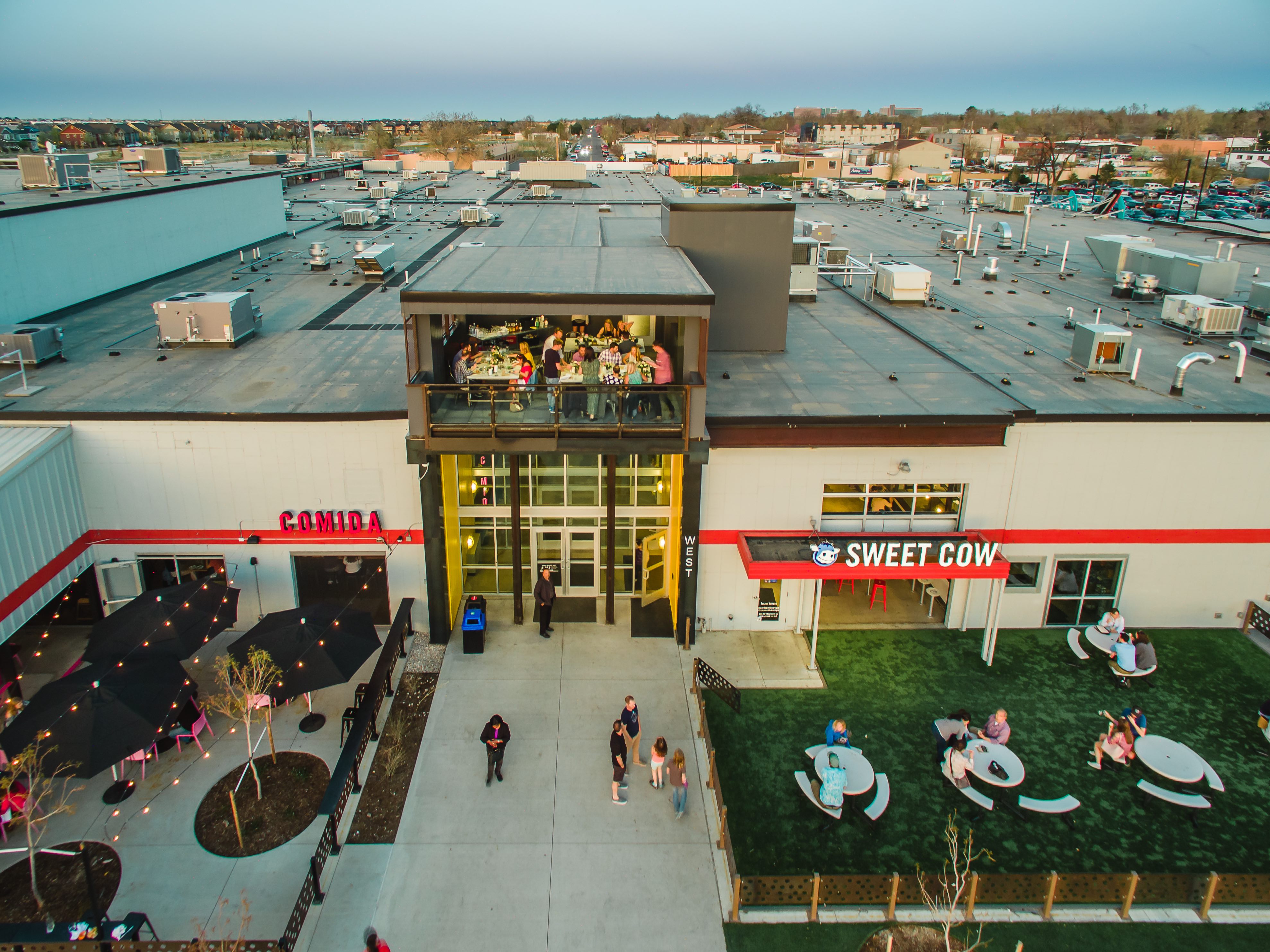 Image Credit:
From the Hip Photo