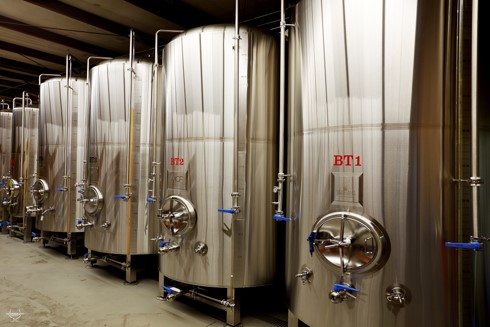 Today we’d like to introduce you to Chad Yakobon. Chad and his team share their story with us below.

Please kick things off for us with some background on the story.
Founded in Denver, CO in late 2010 as an artisan beer project, Crooked Stave is the culmination of brewmaster and “Brettanomyces Guru” Chad Yakobson’s open source Master’s research, “The Brettanomyces Project”. Crooked Stave’s progressive approach to brewing blends science and art through creativity and passion. The resulting creations, most of which use Brettanomyces yeasts and mature in oak, are beers of extraordinary complexity. Crooked Stave is a play on the word Stave – one of many strong wooden slats, collectively bound together by metal hoops to shape a wooden barrel. Our name is a commitment to how closely we work with each barrel and embodies the love we put into each beer. Wooden barrels are the focal point of our brewery and the beers we brew. We are the Crooked Stave by way of origins; unique in our beginnings and set apart from our peers. We set our own path, releasing specialty Brettanomyces only, wild, sour and barrel-aged beers.

As our most recent accomplishment, Crooked Stave has completed a second taproom in Fort Collins, Colorado. Fort Collins is also the home of Colorado State University, Chad’s alma mater and where “The Brettanomyces Project” was originally written. The opening of this taproom is symbolic as it brings Crooked Stave back to its roots but also serves as a commemoration of the nearly ten years of crafting beer in Colorado, our home and a place we love dearly.

With a taproom in the RiNo Arts District, just North of downtown Denver, a brewery in Sunnyside, and a distribution center east of Denver, Crooked Stave’s expansion has helped the brand to reach more customers both in Colorado and outside of it, distributing as far away as New Zealand, Japan, and Sweden. While the taprooms are the only public spaces to visit while in Denver, Crooked Stave is honored to be a great craft beer option in the Denver metro area, and can be found all over the city and state on draught, in liquor stores, and at any good bottle-share.

Great, so let’s dig a little deeper into the story – has it been an easy path overall and if not, what were the challenges you’ve had to overcome?
When Crooked Stave started our adventure into the brewing industry, sour beers were not as prevalent and mainstream as they are today. Introducing this style to the masses has been a harder journey than you might imagine. Some people have difficulty jumping into the world of sour beers, but Crooked Stave has done quite a lot to bring in even the most hesitant of beer fans. We have introduced many milder sour beers like our Petite Sour series or our Sour Rosé in order to give people a kind of gateway into the sour beer world. After they’re hooked, we hit them with some of our more long-term barrel-aged options like any of our L’Brett series or Nightmare on Brett.

Crooked Stave’s extensive use of Brettanomyces was a new concept for the American craft beer industry as well. While other breweries had begun to dabble in the use of the wild yeast strain, Crooked Stave took-up the mantle as the champion of “Brett” to the world and used it more predominantly than anyone had before. It was important for Crooked Stave to share the findings of “The Brettanomyces Project” and keep the thesis itself open to the public so that everyone could see the great opportunities the yeast has in the brewing industry.

Crooked Stave was also one of the first breweries to utilize a coolship in modern American craft brewing. A coolship (Anglicized version of the Dutch/Flemish koelschip) is a type of fermentation vessel used in the production of spontaneous, wild, and sour beer. Traditionally, a coolship is a broad, open-top, flat vessel in which wort cools. The high surface-to-mass ratio allows for more efficient cooling during the brewing process and for wild yeasts and bacteria to inoculate the beer.

While we would not describe any of this as ‘easy’, it takes time, hard work, science, and dedication to make high-quality sour beer and any challenges along the way are simply stepping stones on our way to being better brewers and purveyors of wild and sour beer to the world.

Alright – so let’s talk business. Tell us about Crooked Stave – what should we know?
As a modern artisan brewery with a quality driven focus, we strive to progressively blend science and art through creativity and following our passion. We are committed to operating as a profitable and sustainable brewery, which spurs innovation through encouraging the sharing of ideas in an open environment, a commitment that is further reflected through our marketing and community involvement.

From our humble beginnings, we embraced creativity while always striving to make quality our focus. Today we are proud to say we work closely with many of the farmers and skilled craftsmen who produce the ingredients we regularly use. We periodically brew with Colorado floor malted barley as our base malt, we feature Colorado grown hops in various recipes and work meticulously with whole fruit and only whole fruit, much of which is grown in Colorado. This attention to detail and stewardship for the land produces beers of extraordinary quality and is unmistakable in everything we produce.

The successes we are most proud of are the ones which tend to be the most difficult to quantify. Our commitment to the industry as a whole and our interaction with other breweries from all over the world have led to some incredible collaborations and some truly wonderful friendships. We are also proud of our expansion and of our ability to now be able to can our sours and Brettanomyces options in order to distribute them across the Colorado border. Putting sour and wild beer in cans would have seemed absolutely insane when we were a young brewery, but now you can go just about anywhere and see similar options, we believe this can be attributed to our normalization of sour and wild beer throughout the American craft beer scene. We are thrilled to be in 10 countries, over 20 states, and growing. It is our relationship with the customer that makes us strive for the best every day. 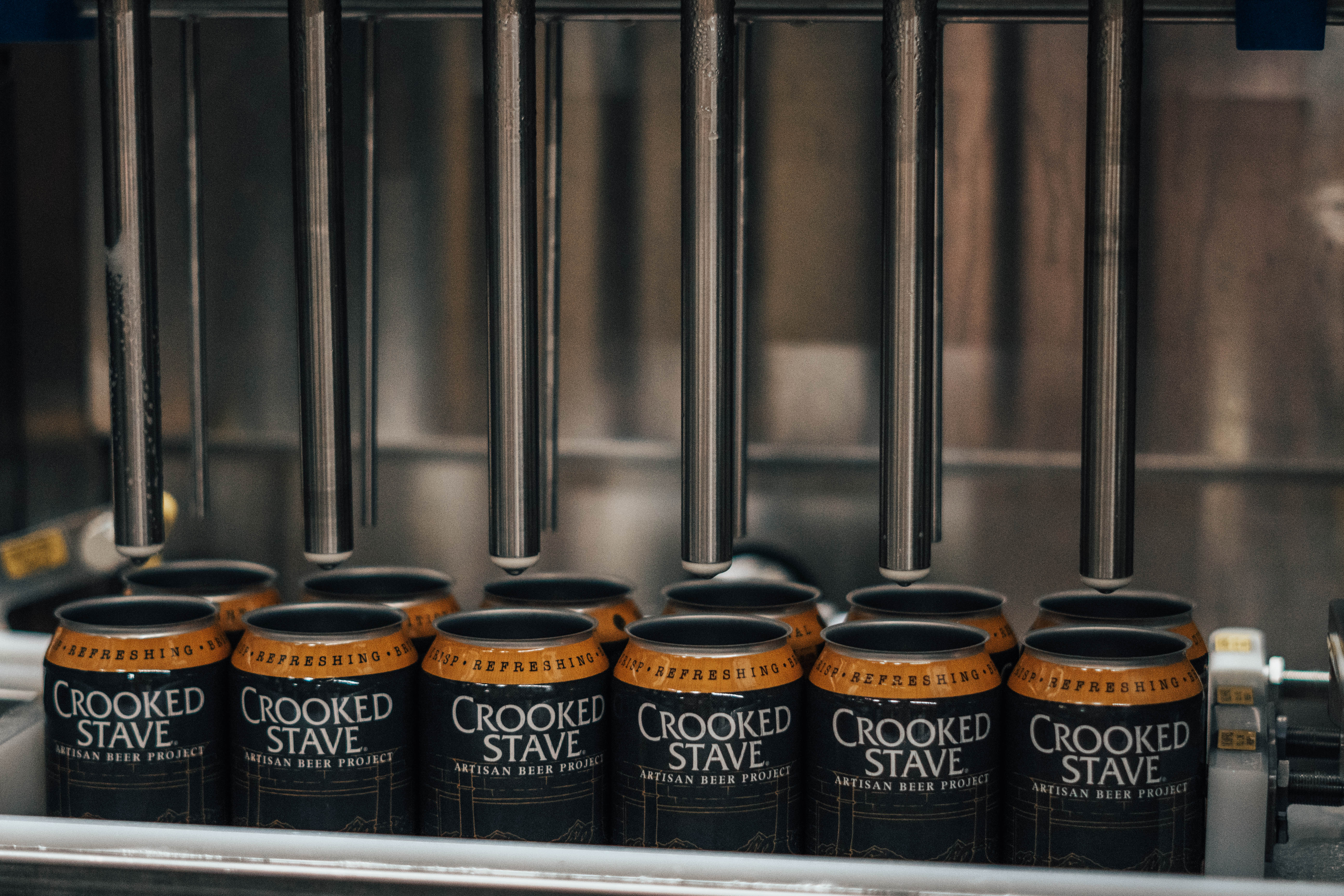 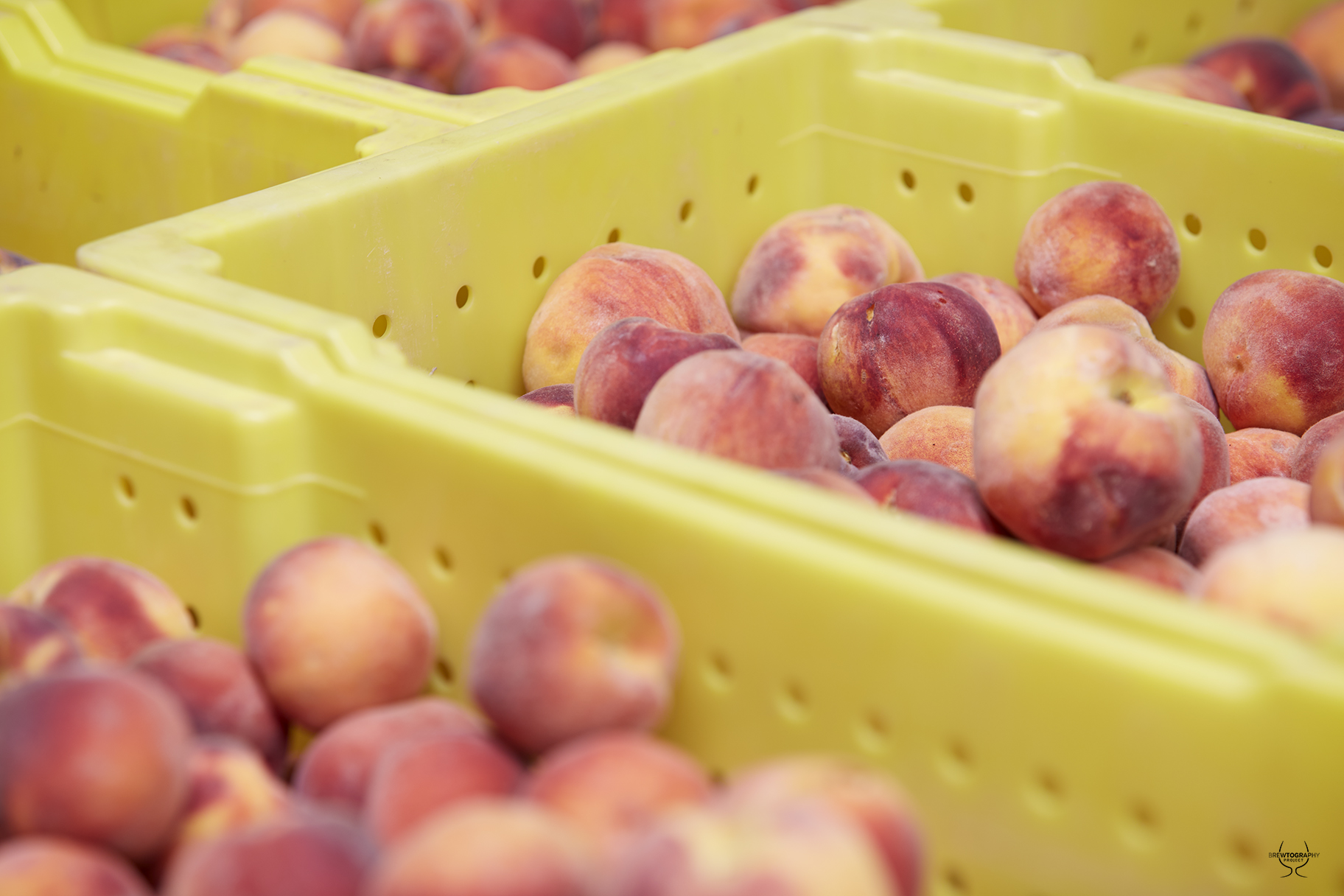 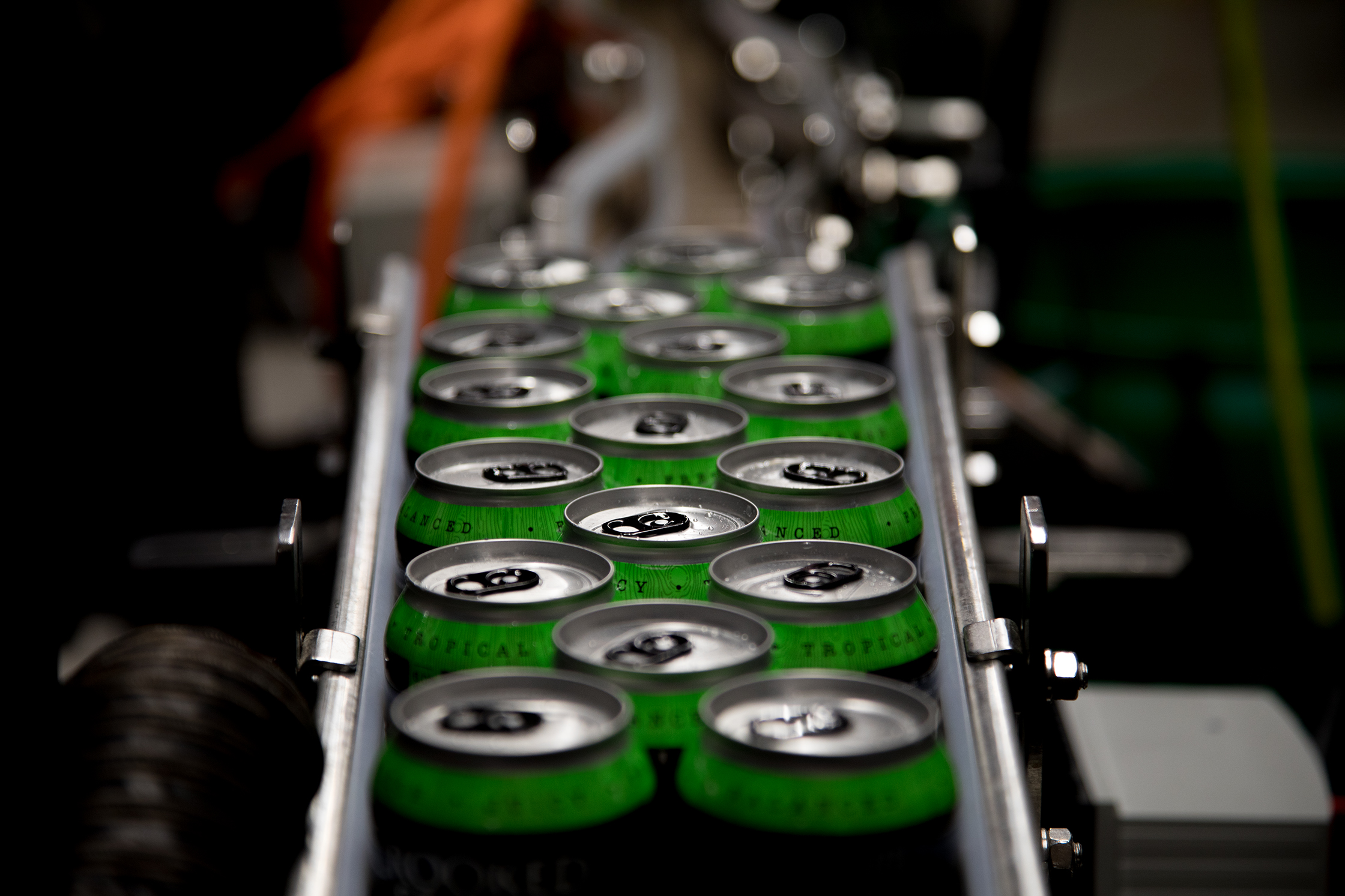 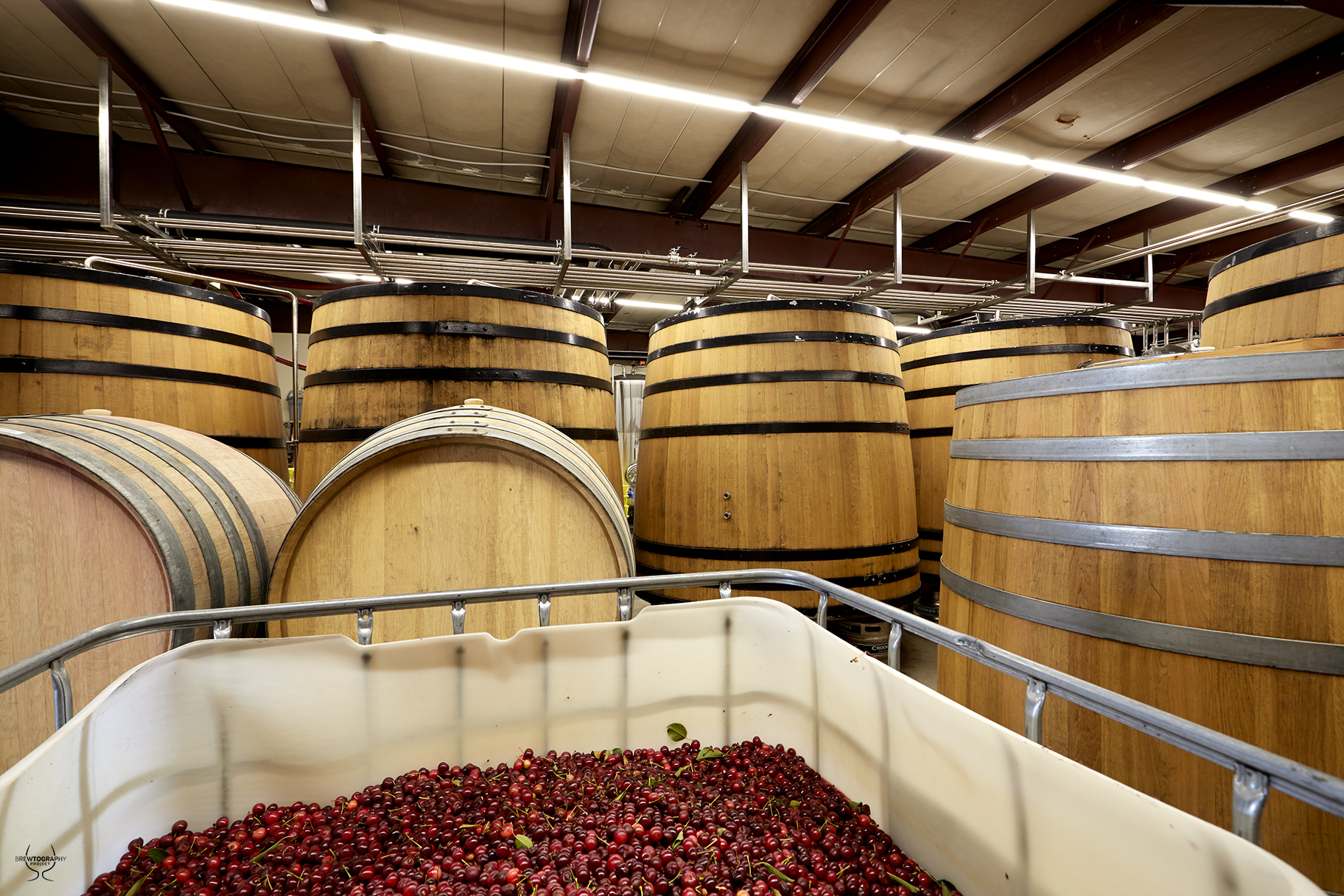 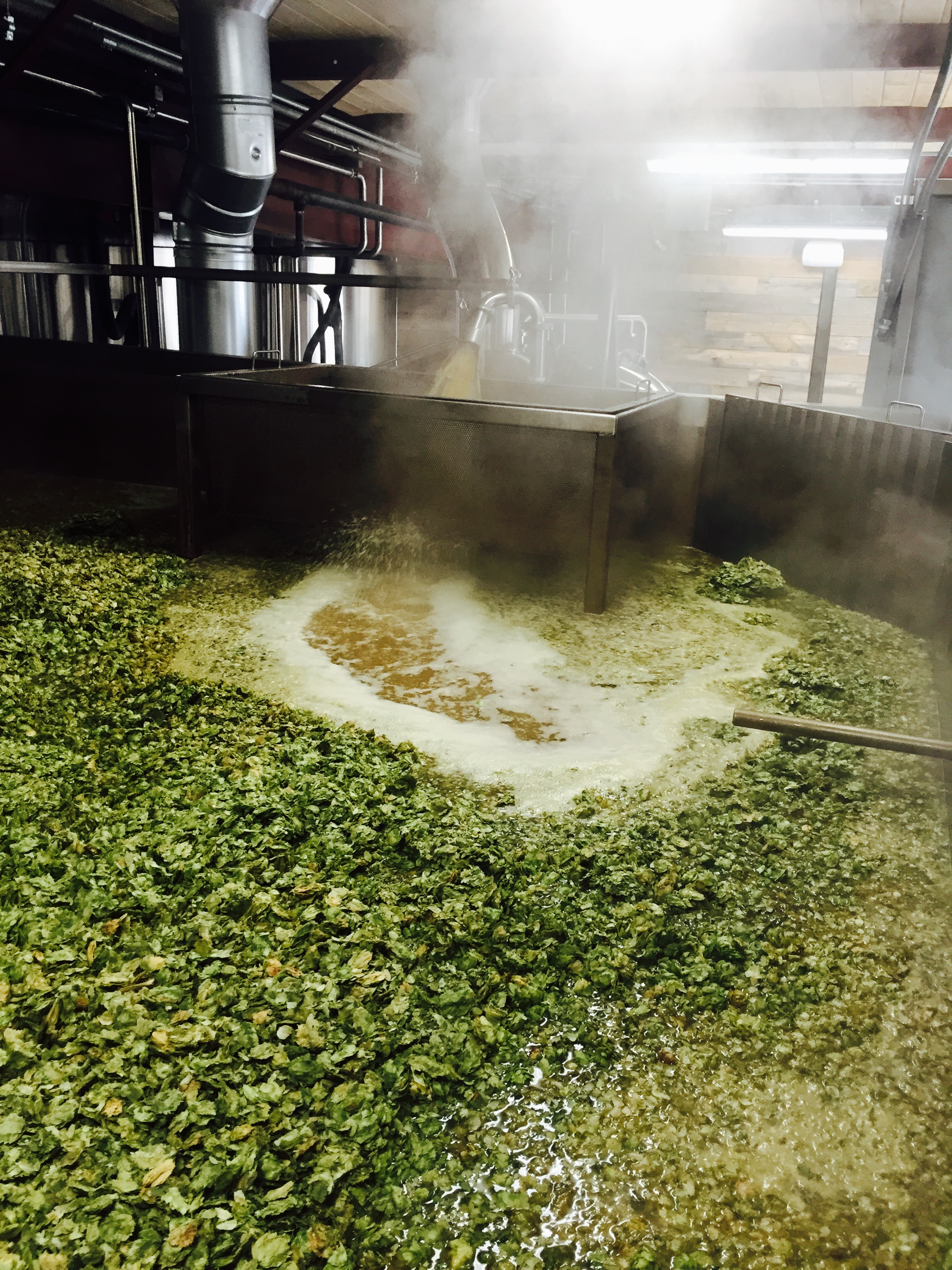 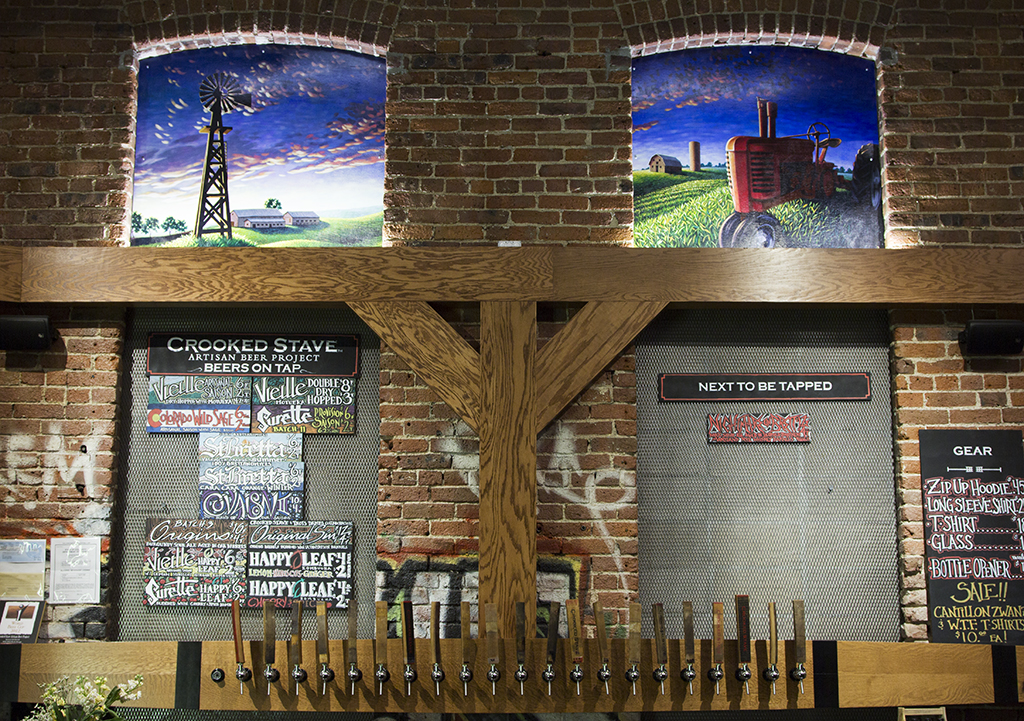 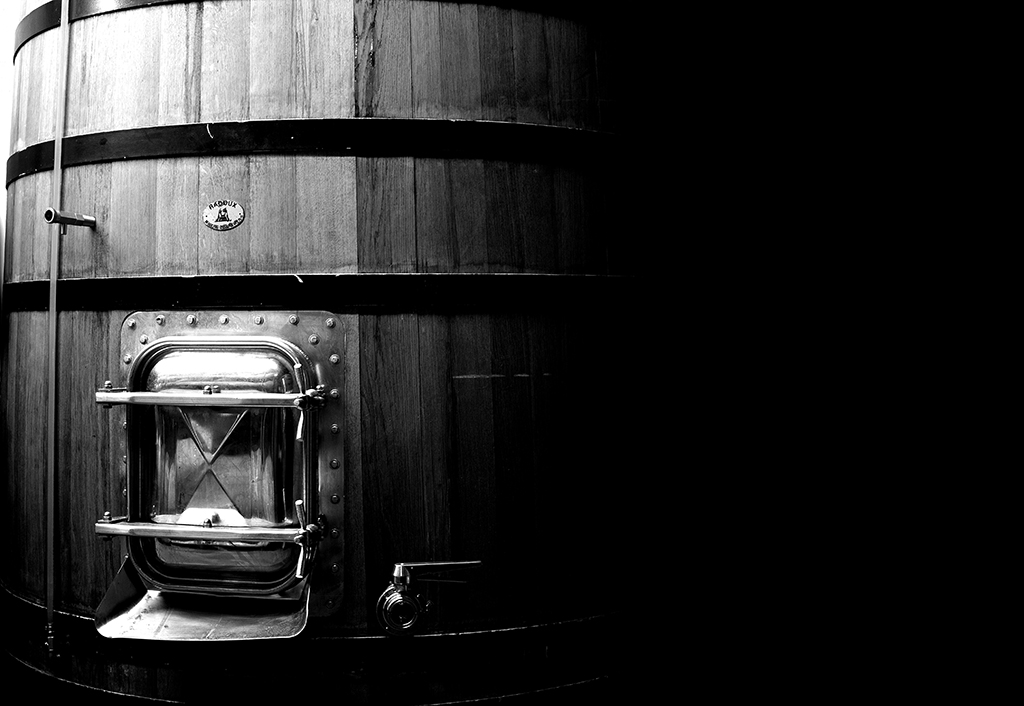