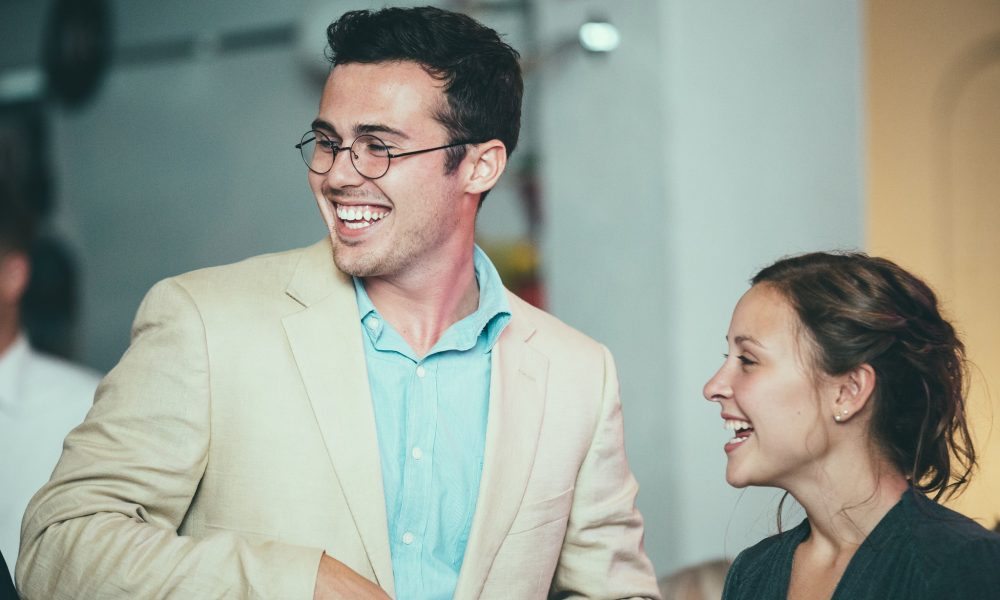 Today we’d like to introduce you to Chandler McLellan.

Chandler, let’s start with your story. We’d love to hear how you got started and how the journey has been so far.
I began my exploration of art while managing a small farm in Fort Collins. We would fuel our stoves with locally felled walnut trees and scraps from local mills. During my down time I started to shape our firewood and fell head over heels with walnut. I was completely overcome by its beauty and I suppose the wood itself unlocked something within me and became the vessel for ideas in my head. During that time, I was also working, from time to time, in a custom woodwork shop, Tyler Morris Woodworking. Most recently, I have been working as cabinet maker. Having a real job functions as a necessary part of my creative process.

Before we moved out west, I had been living in Scotland for a number of years where I learned carpentry. My first exposure to the trade was during a renovation of a 500-year-old castle in the Trossachs region. From the beginning, my life in the trades has been directly linked to quality, history, and making things that are designed to last many lifetimes over again. Creating items that provoke the imagination and evoke stories from the future and the past has become my primary objective.

We’re always bombarded by how great it is to pursue your passion, etc – but we’ve spoken with enough people to know that it’s not always easy. Overall, would you say things have been easy for you?
I have been incredibly lucky to have been met with open arms by the art community. I secured international representation within the first year of sharing my work with the world. I have collectors in seven different countries and as of 2020 am able to rely completely on art for my income. Having no education in the arts, no connections, and a background primarily in blue collar work I feel like I’m living in dream. My struggles are sure to come further down the road, I like to think that I am prepared for a significant low.

We’d love to hear more about your business.
I am incredibly proud of having been able to connect with and inspire so many wonderful people all over the world. My creations have allowed me to see into a part of the world that I never thought I would have been able to get a glimpse of. I have been allowed into the minds of so many amazing artists and it has widened my view of the world.

At this point I am known exclusively for abstract sculptures in walnut and painted maple. While this is where my passion sits comfortably, I am now being asked to design various pieces of furniture which I hope to marry successfully with my abstract designs. I work with interior designers, retail, art galleries, and directly with collectors.

It can be incredibly difficult to analyze one’s own art but if I had to pin down one thing that set me apart, based on what I’ve been told, it would have to be a sense of each piece belonging to the furthest past and furthest future. A true simplicity and timelessness that works yesterday, today, and tomorrow.

What were you like growing up?
I grew up in Fort Wayne, Indiana. My parents are two of the greatest people I know, also two of the hardest workers I’ve ever known. With that said, we did spend time on well fare and various government assistance programs. Entertainment for me was limited to found objects, lots of wood blocks, old VCR’s and Tv’s that I would find in the garbage and dismantle. Later, as things started to stabilize for my family, I became obsessed with LEGO. I would disappear into a world of what felt like limitless possibility. We also did not have television programming for quite some time so books were the gateway into worlds of fantasy and adventure. I was made to read for 5 hours every day before I could leave the house in the summers. While I hated it as a child, I believe it is very much responsible for my desire to create objects that make me feel the way a perfectly constructed alternative world might make some of us feel. As life progressed, I become relatively well known socially in my city, one of those people who had friends from every school, neighborhood, and age group. I left traditional high school during the middle of my sophomore year, moved out of my parents’ house, took some college courses, and graduated online a year later. I saved some money and with the help of my parents I left to travel Europe where I stayed with family worked on farms for a year. I then applied for college in Scotland and got my bachelor’s degree in archaeology. I am what is classically defined as an introvert I suppose. I value being alone probably more than anything else. It’s the most productive time for me creatively and emotionally as I tend to get overwhelmed pretty easily by people, as lovely as they are. 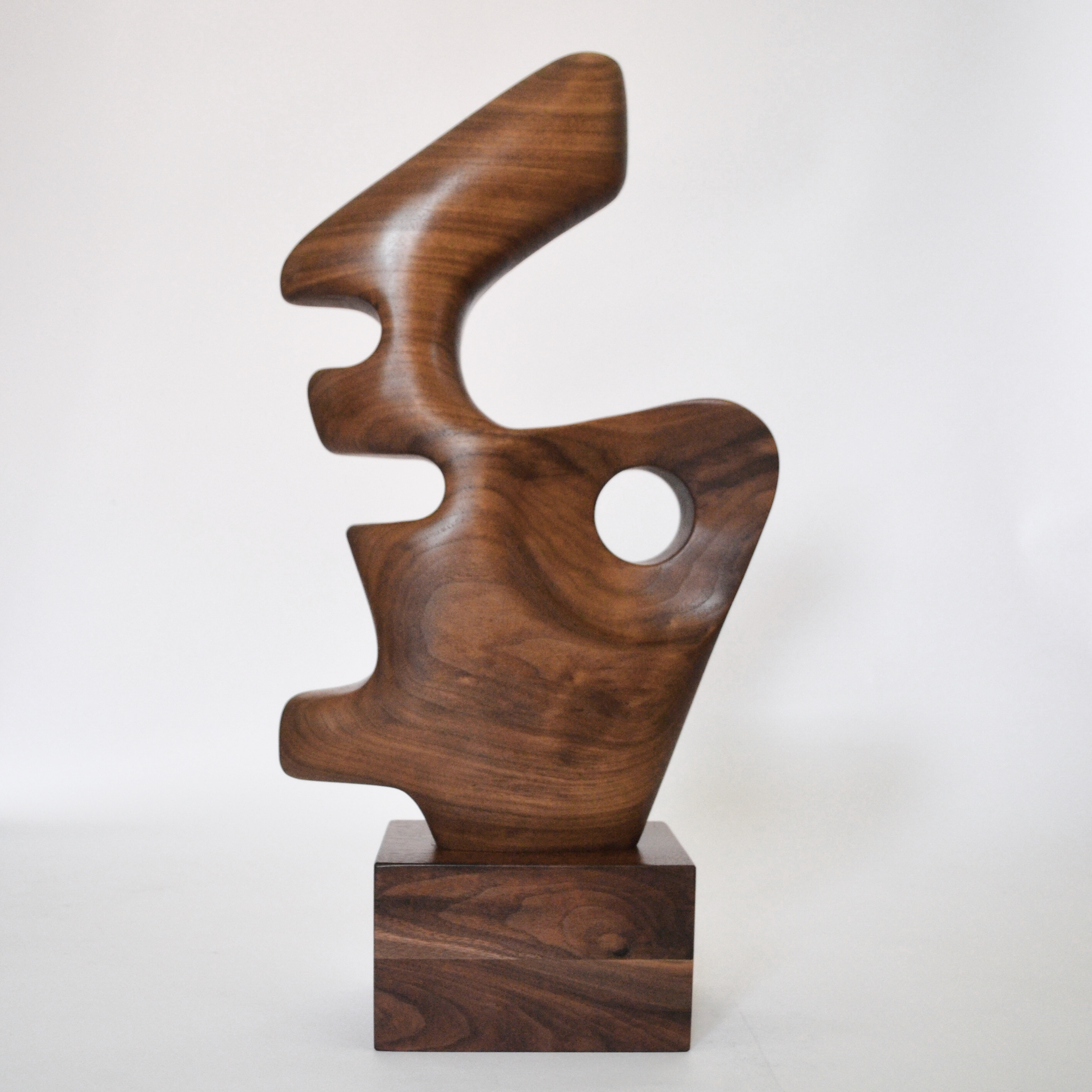 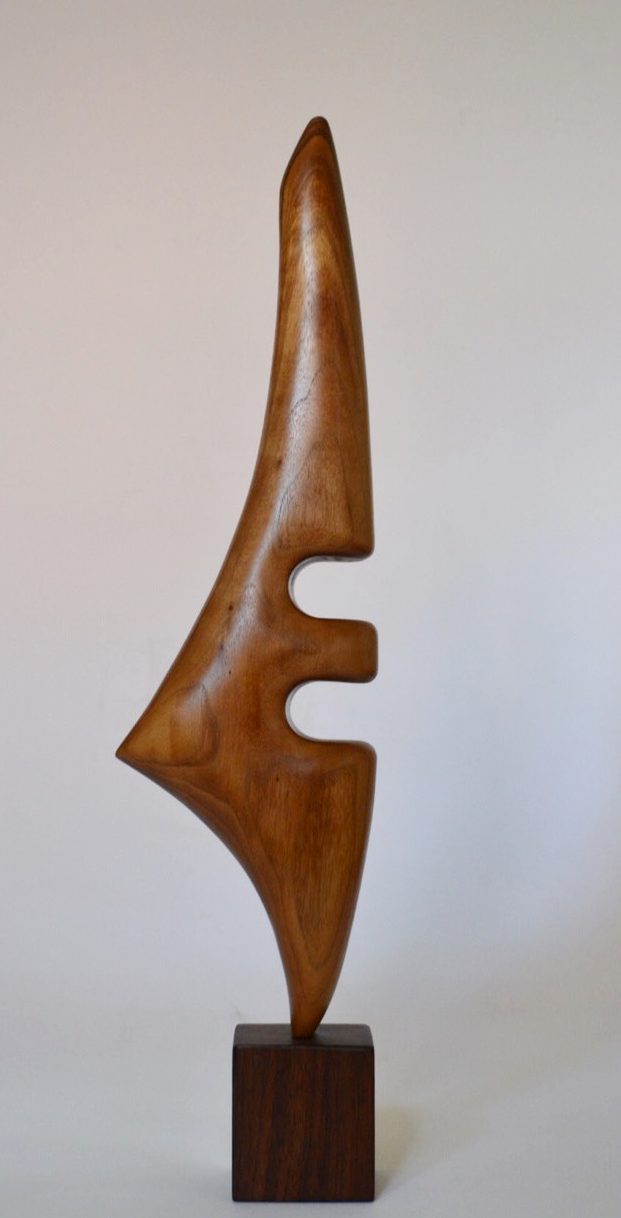 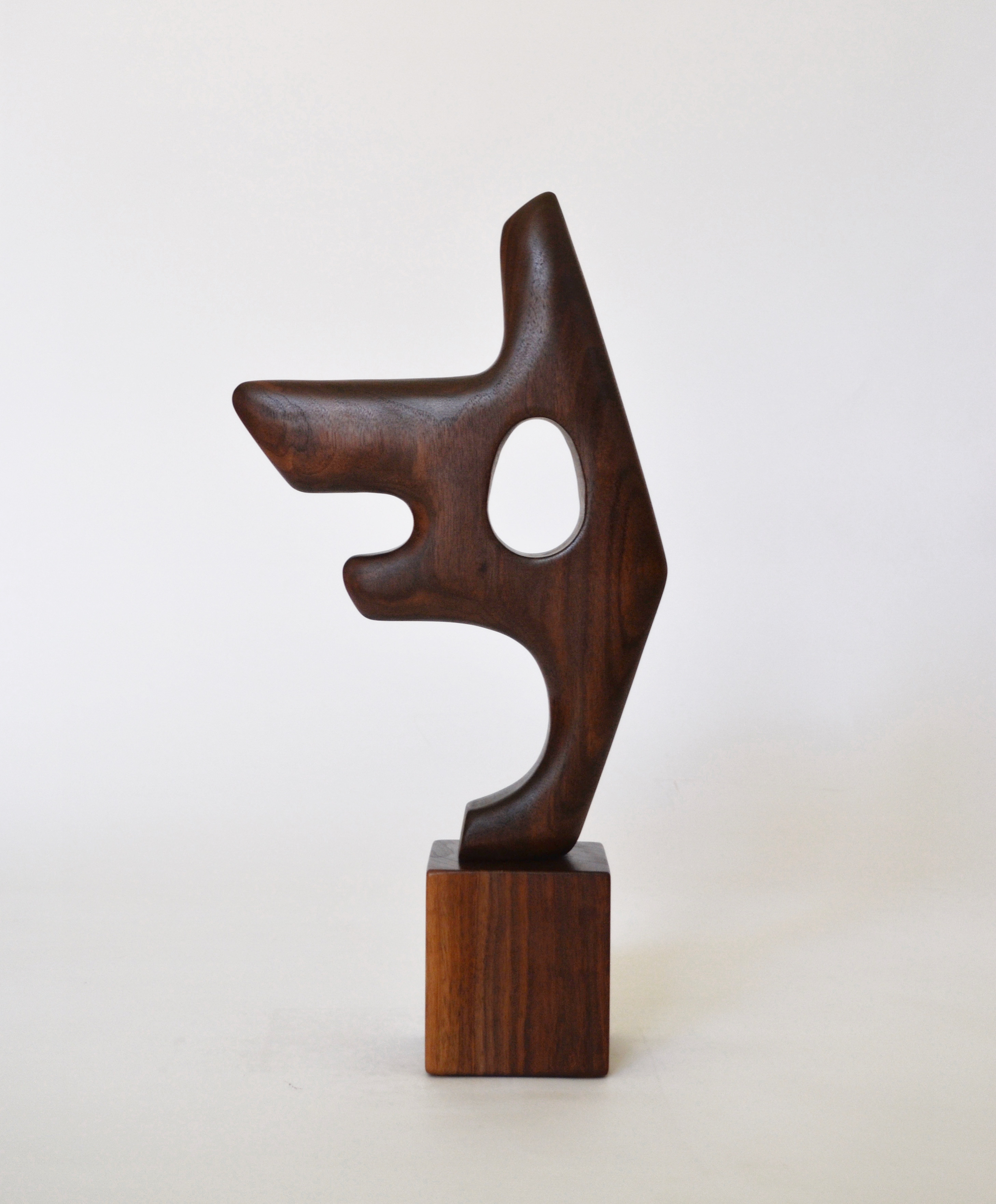 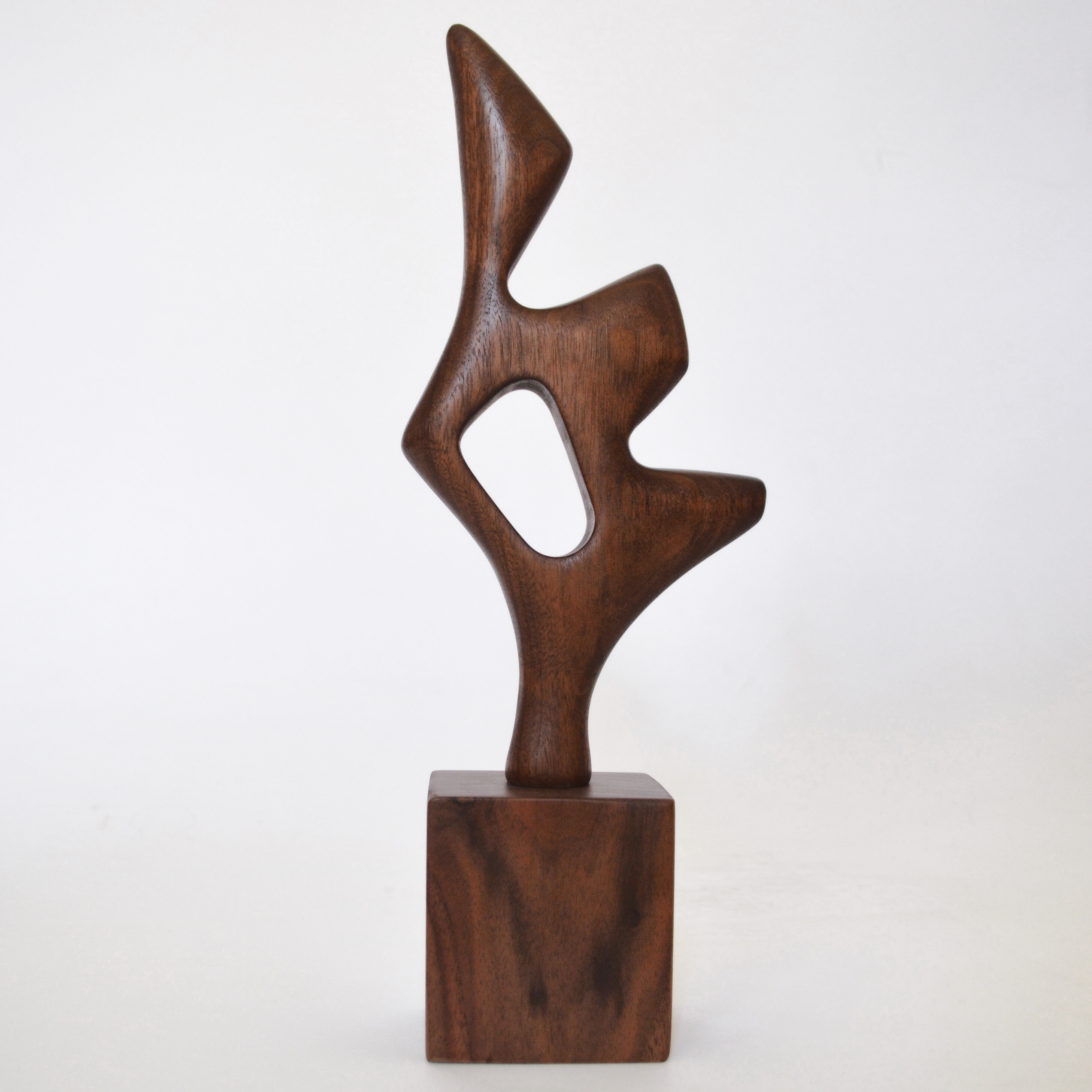 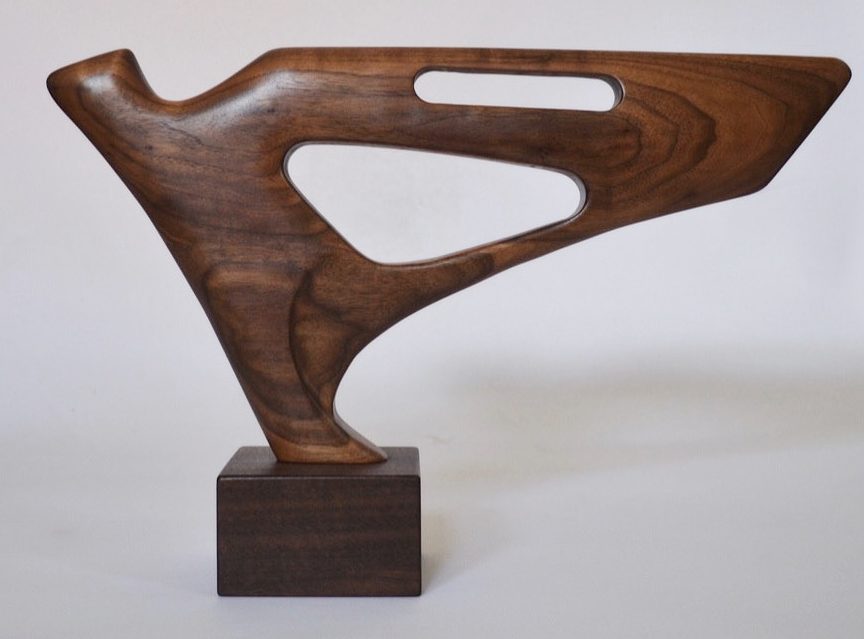 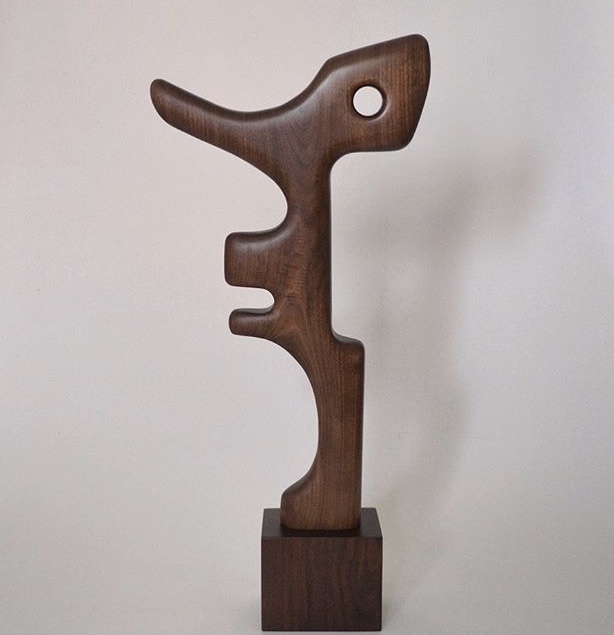 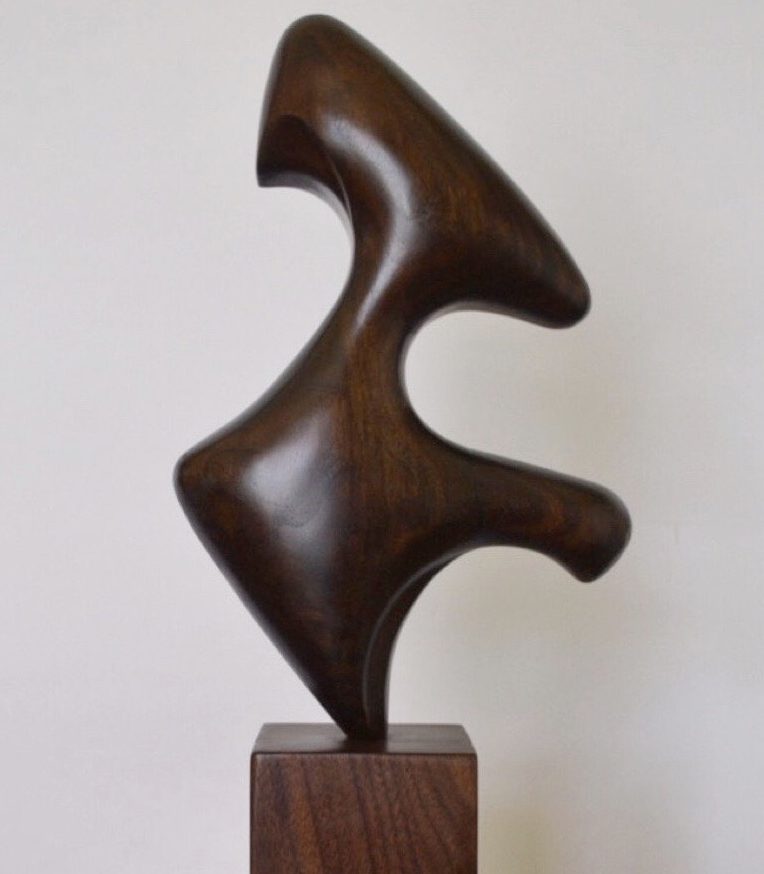