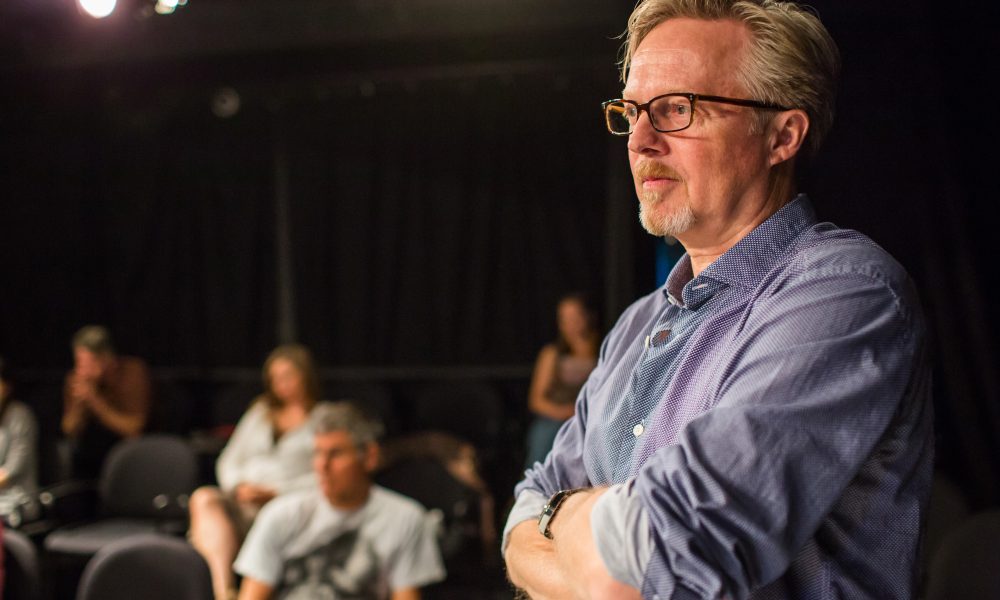 Today we’d like to introduce you to Chris Thatcher.

Chris, let’s start with your story. We’d love to hear how you got started and how the journey has been so far.
I quit acting after 9/11 because I realized that I was into it for the wrong reasons. About six months later, a friend of mine who ran an acting school lost his business partner and asked me to take over some of his classes so he could better run his business. I wasn’t sure if I’d be any good at it, but I loved acting, and teaching acting seemed like fun, so I gave it a try.

Fast forward 18 years and my acting studio in Boulder is going strong after more than a decade in Colorado. I do teach the occasional acting workshop in Los Angeles, and last summer I directed a compelling run of “Heisenberg”, by Simon Stephens, at the Dairy Center for the Arts in Boulder.

So why move to Colorado, a much smaller market than Los Angeles? For two reasons; my wife and I wanted to start a family in a healthier environment, and by the time we moved I knew I was a good enough acting teacher that if I set up a full-time studio in Los Angeles my favorite acting coach might lose students to me.

Great, so let’s dig a little deeper into the story – has it been an easy path overall and if not, what were the challenges you’ve had to overcome?
Quite a few actors who train with me are shocked at the visceral intensity of serious Method acting training, but that’s as it should be. We live in the age of digital distraction, so capturing an audience’s attention demands that our acting be even more compelling than competing interests. More importantly, if the audience is not emotionally moved by our acting there’s no point doing it.

The other challenge is that acting is one of the few professions where artists routinely stop training and developing their craft once they experience any commercial success. Show business equates commercial success with artistic success, and while it’s true that some name actors do hire acting coaches to prepare for roles, the stigma against training is so strong that acting coaches are often forced to sign non-disclosure agreements.

Note: I am also trained as a somatic psychotherapist, so I also know where the line between acting and psychotherapy begins and ends and I don’t cross it. In my experience, the only actors who should not train in the Method techniques I teach are those suffering from untreated clinical PTSD. The emotional landscape where Method acting comes to life is the same landscape where the PTSD triggers live. You can’t train in these techniques and avoid PTSD triggers. Of course, the other caveat is that some psychopharmaceutical medications used to treat various mood disorders, including PTSD, can flatten and suppress an actor’s emotional response to the point where Method training is pointless.

Please tell us more about your work, what you are currently focused on and most proud of.
My studio in Boulder offers acting classes, workshops, and private coaching for beginning, advanced, and professional actors. Acting training at the studio prepares actors to work professionally in theatre, film, and television. Training is based on the Meisner Technique, the Michael Chekhov Technique, and other acting techniques. Classes include auditioning skills, cold reading, scene study, improvisation, on-camera work, script analysis, and more. Advanced actors have the opportunity to present their work in acting showcases as well as audition for full-length plays, which are performed in larger theater venues. I specialize in troubleshooting and freeing actors from whatever blocks are holding them back from realizing their full artistic potential.

Note: I only accept students who are 19-years-old and over.

Is there a characteristic or quality that you feel is essential to success?
I love what I do and I’m good at it. My classes are four hours long, but I could easily teach longer. Teaching acting is so much fun and rewarding that I would do it for free, but I have to charge tuition otherwise students don’t value the work. The other characteristics that are key to my success are that I have personally gone to the places I ask my actors to go, so I keep my ego in check. I’m only a stepping stone in their artistic journey. 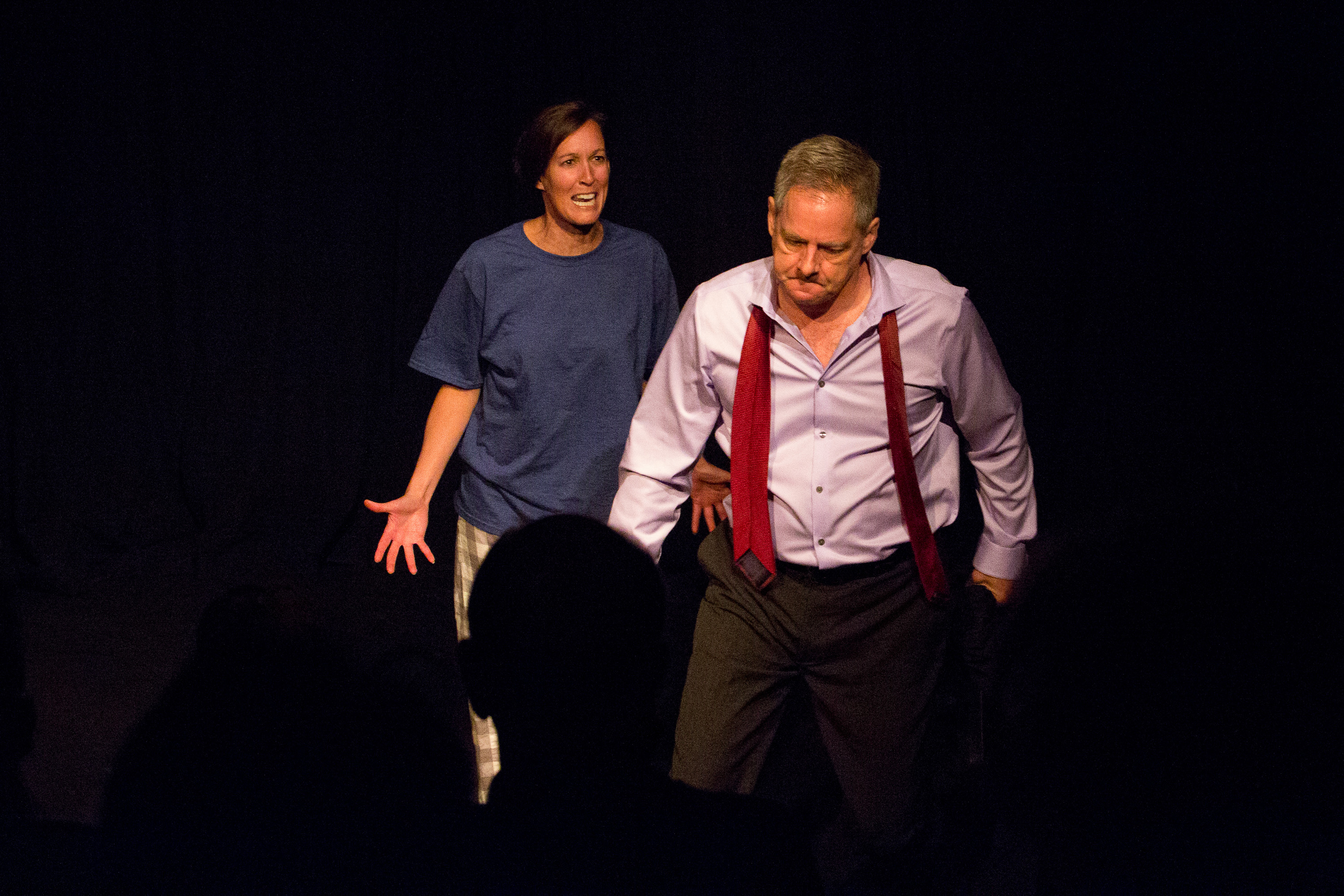 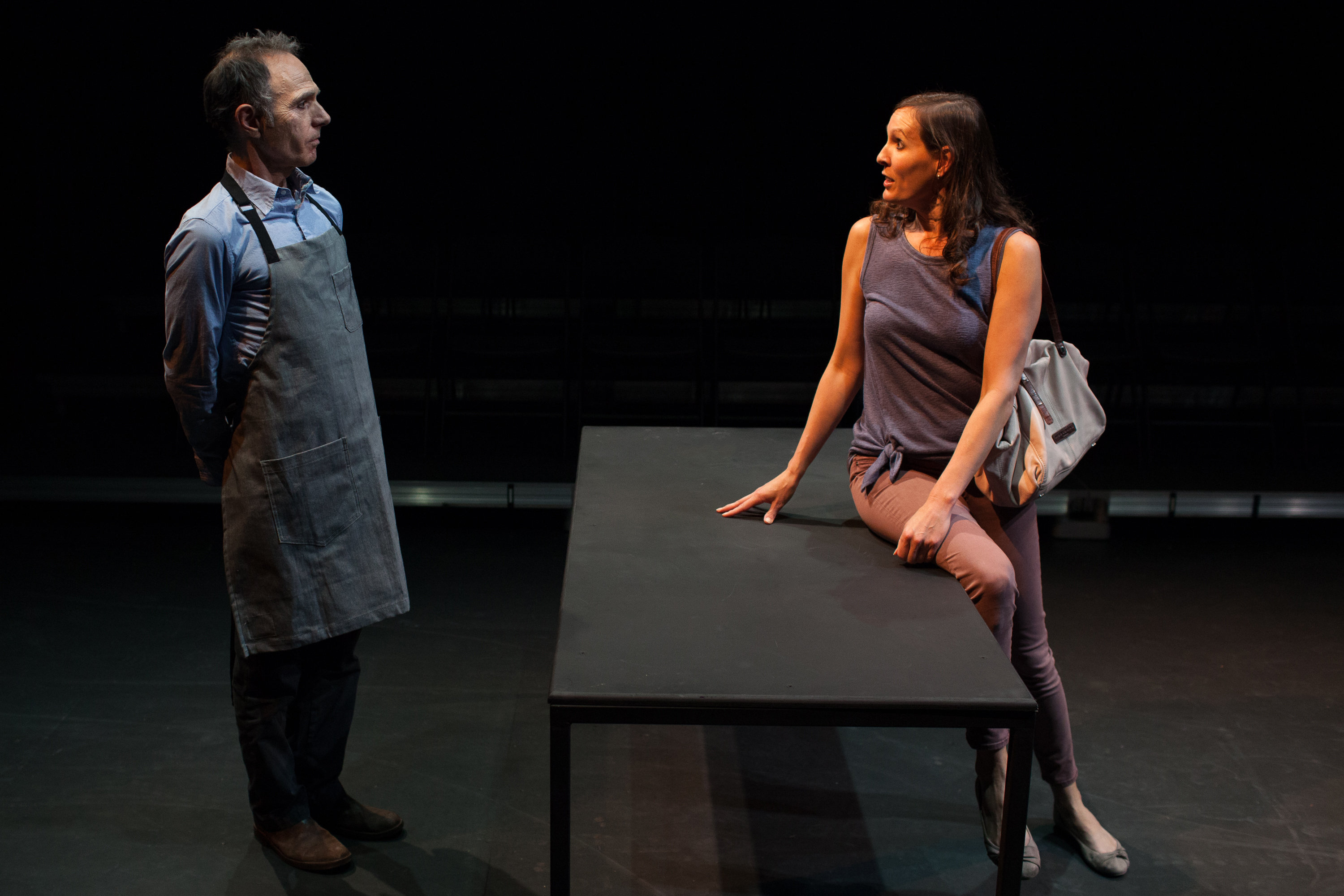 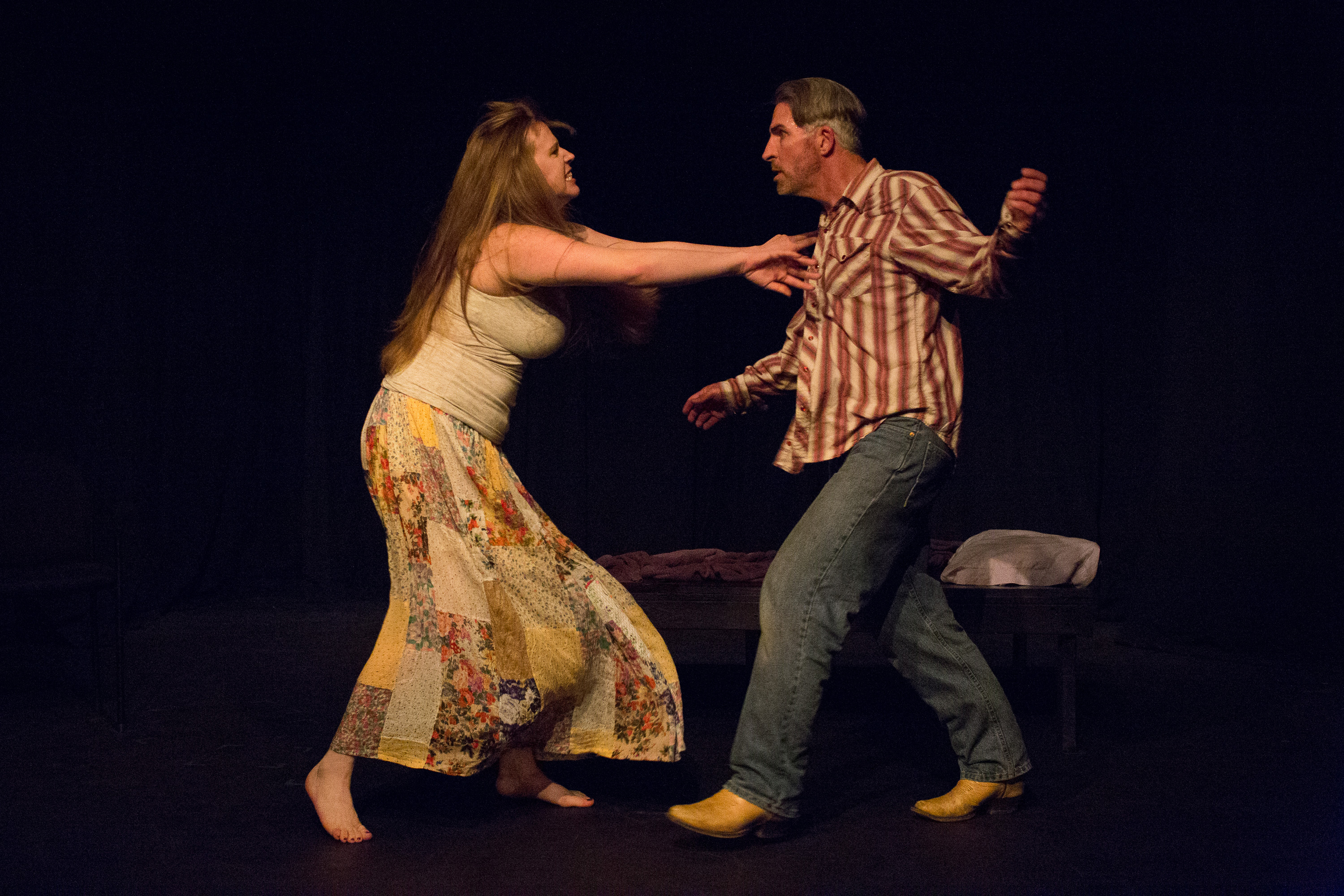 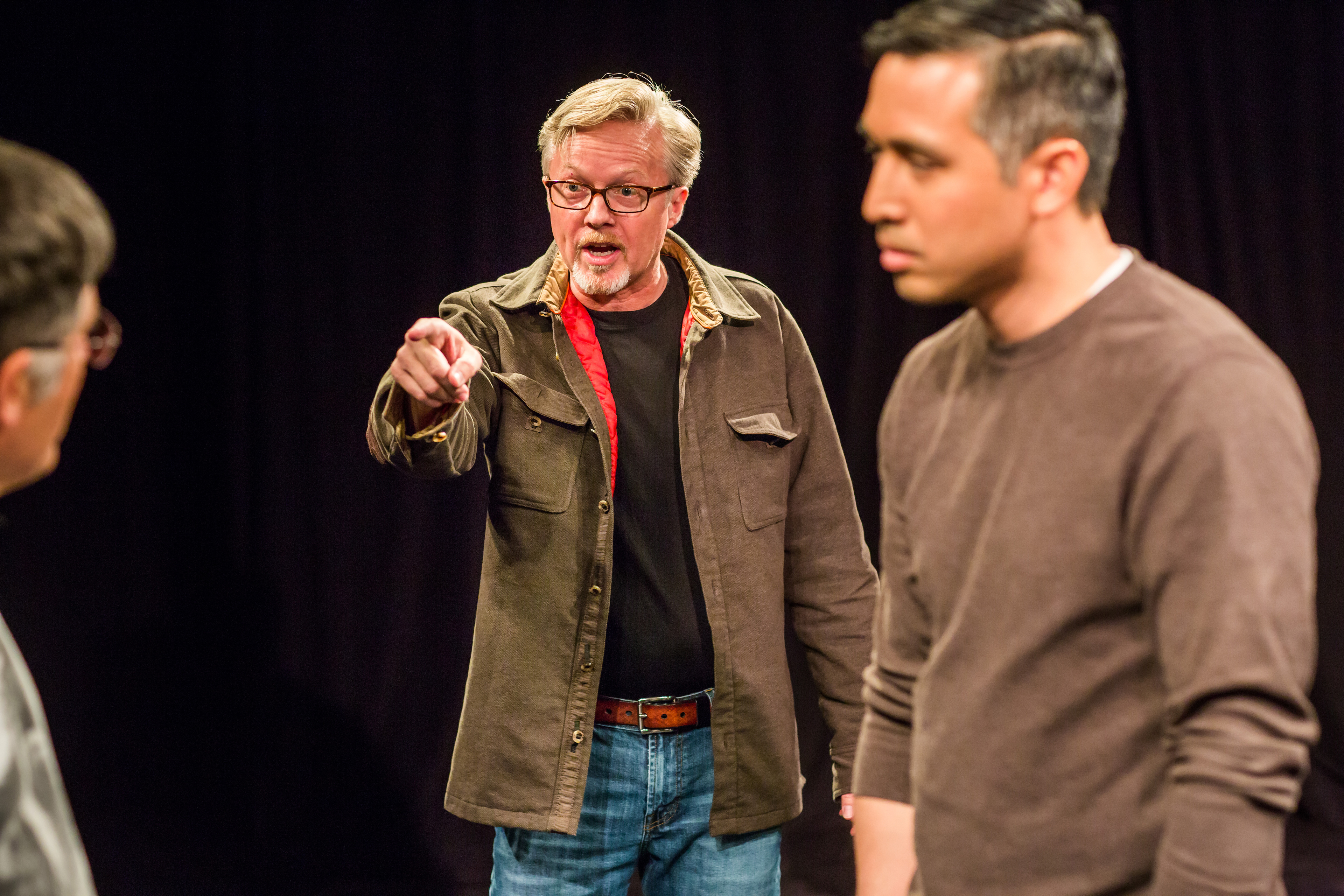 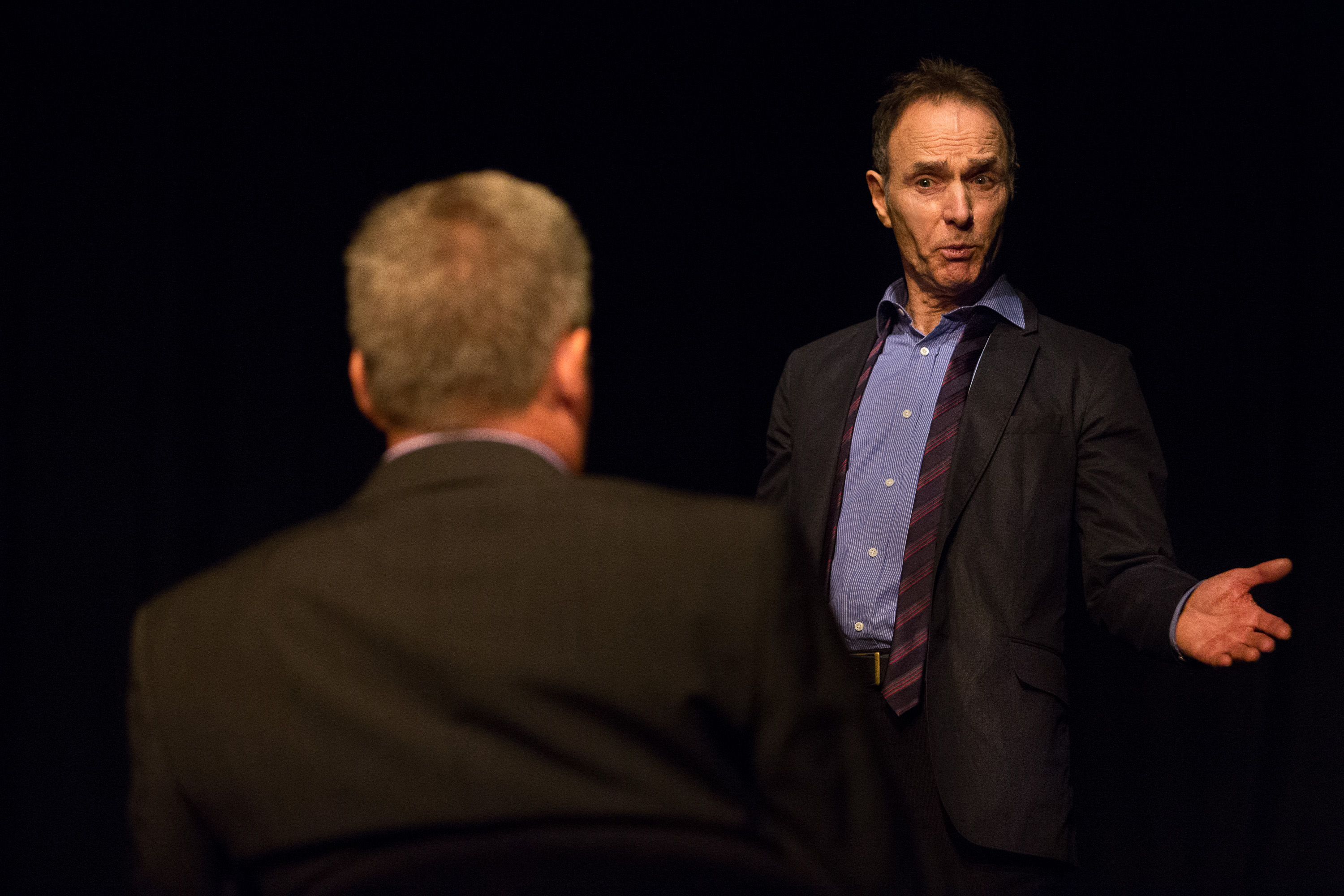 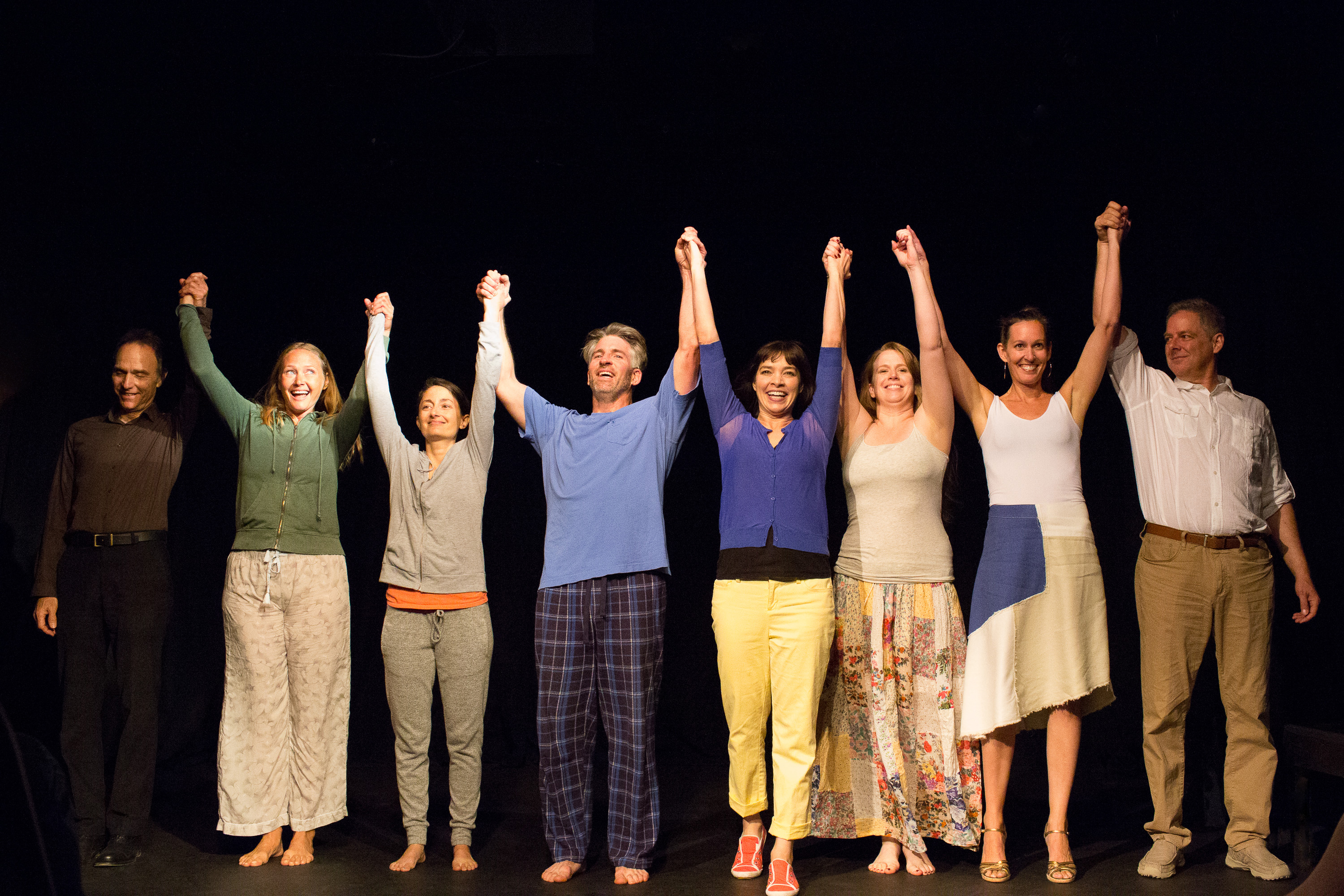 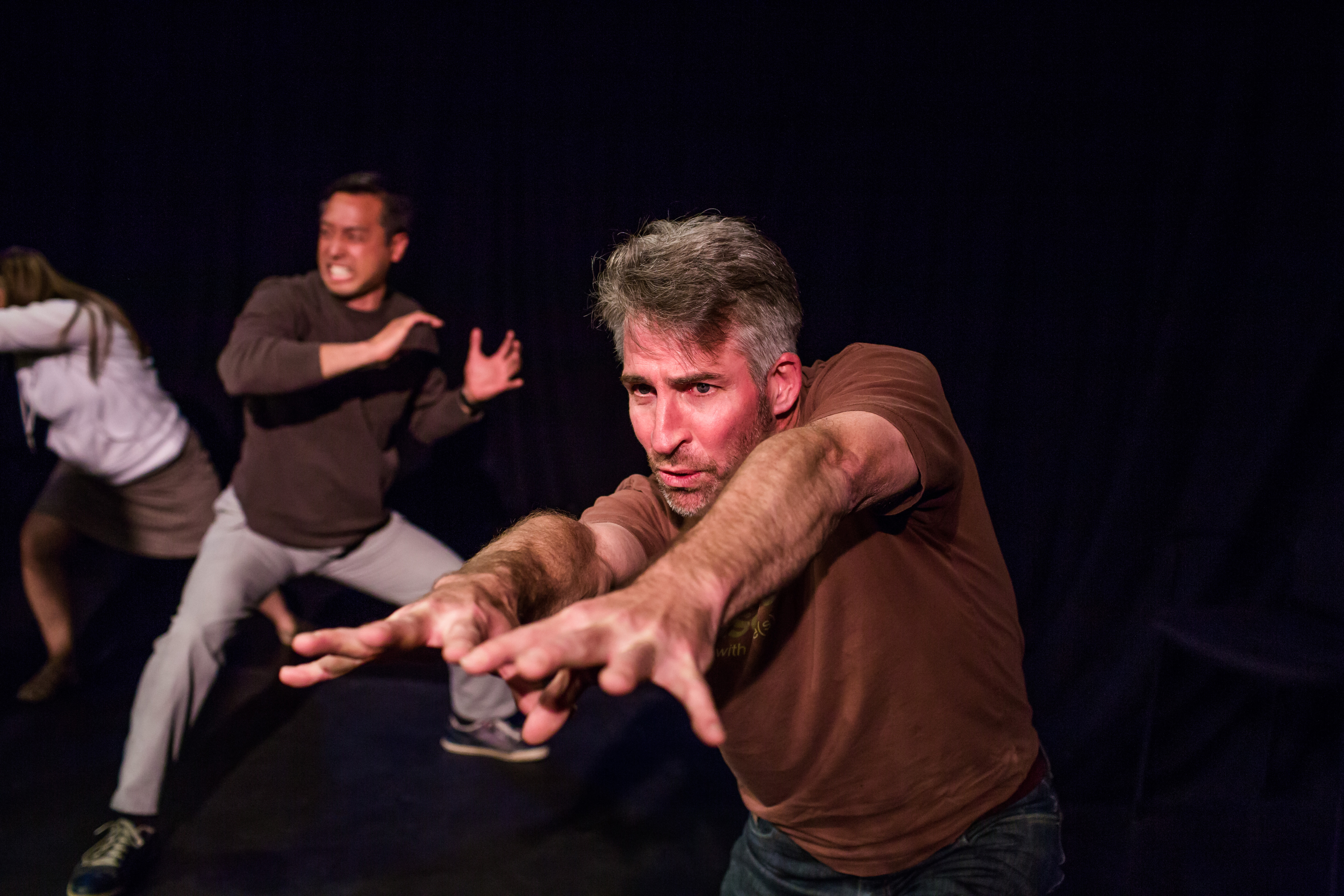 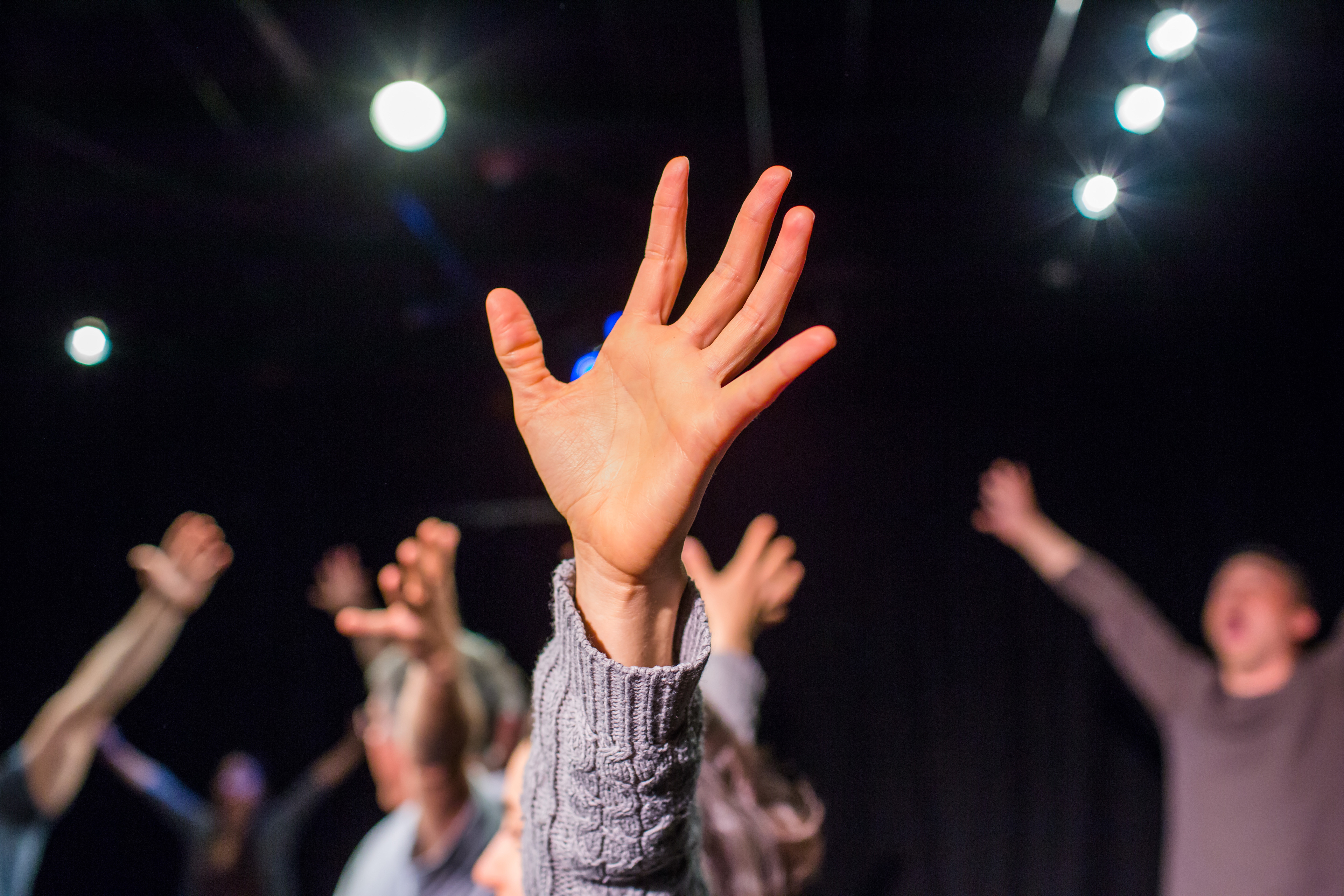