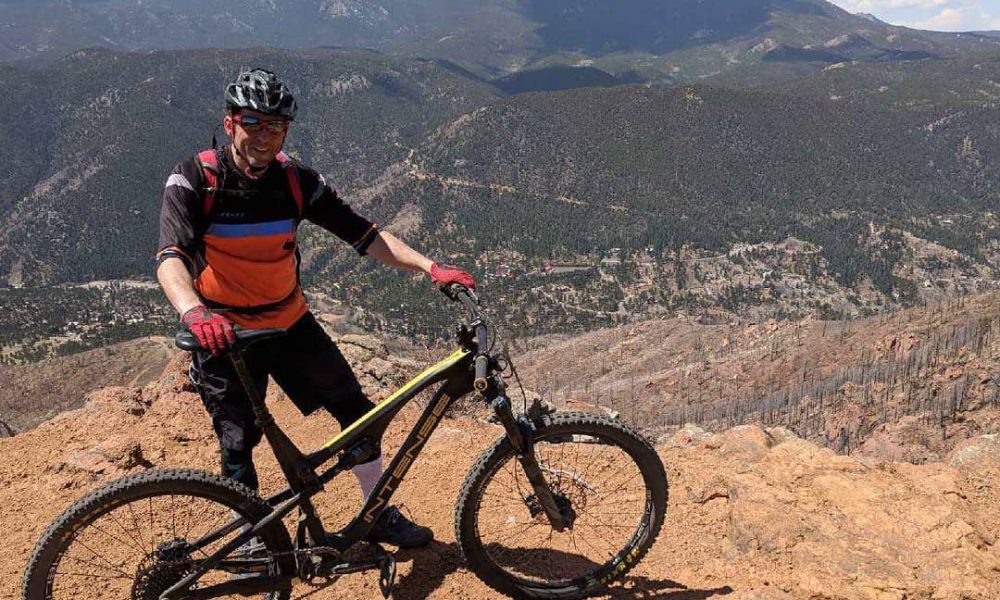 Today we’d like to introduce you to Christopher Barili.

Thanks for sharing your story with us Christopher. So, let’s start at the beginning and we can move on from there.
I started writing when I was fourteen when I wrote the first draft of a fantasy novel longhand on college-ruled notebook paper, then transferred it to typing during high school. While that effort won me Literary Student of the Year for my graduating class, the manuscript itself is sealed away and will never see the light of day again. Ever.

I joined the Air Force out of high school and took a break from writing until the early nineties when I started taking classes at the University of Nebraska at Omaha. I was stationed at nearby Offutt AFB at the time, working as an intelligence analyst, so I started out in college as a poli–sci major. When Professor Bob Golonka saw my writing, he took me under his wing and converted me to an English major, and told me, “you could make a living at writing.”

Throughout my undergraduate years, I tried and tried to get published, but it just wasn’t happening. The Air Force moved me to Japan, and I ran into more roadblocks to getting published. Divorce. Remarriage. Kids. But I kept writing, and eventually landed in Colorado Springs. where I retired from the Air Force and got a job doing intelligence work as an Army Civilian. That allowed me to pursue my Masters of Fine Art in Creative Writing at Western State Colorado University, and that made all the difference. I learned under Russell Davis and Michaela Roessner, and the first short story I wrote for the program ended up selling to The Western Online for a whopping five dollars. I graduated in 2015, and shortly afterward, I sold my MFA thesis — a Supernatural Romance novel titled “Smothered”–under a pen name.

Now, I have sold fiction in all the major fiction genres: science fiction, fantasy, horror, romance, crime, and children’s fiction. And my second novel, a fantasy called “Shadow Blade,” just came out from Word Fire Press.

Has it been a smooth road?
In 2013, I started having trouble typing with my left hand and developed a tick in my left thumb that left me using dictation software to write. The initial diagnosis was Essential Tremor, a non-degenerative disease that isn’t usually severe. But a second opinion resulted in the correct diagnosis: Young Onset Parkinson’s Disease.

Three months later, my wife of eighteen years told me she wanted a divorce, and a month later, she took my daughter and moved out. I fell into a depression, facing both the divorce and my disease on my own, but what many people don’t know is that the Front Range has an amazing writing community, and that community picked me up, dusted me off, and gave me hope.

Now, in addition to writing, I am an avid mountain biker and martial artist. The only thing proven to slow or stop the advance of Parkinson’s is exercise, with cycling and martial arts (including boxing) being at the top of the list. So, I bike 3-4 times a week, do Karate just as often, and lift weights to maintain muscle mass. At my last quarterly appointment with my specialist, he told me the words every PD patient wants to hear: Zero Progression.

Please tell us more about what you do, what you are currently focused on and most proud of.
I don’t really have a company, but I do have a brand. Thanks to the training I received at WSCU, I can write fiction in just about any genre. Most people specialize in one and never leave it, but I have found that writing in diverse genres keeps the art fresh, and allows you to incorporate elements of the one genre into another. For example, Shadow Blade is a fantasy but has a strong romantic storyline as well.

I am most proud of the fact that despite the setbacks I have faced, I’m still writing, still selling, and still doing all the things I want to do.

At my dojo–Pikes Peak Karate–we offer classes to Parkinson’s patients to help them combat their disease. It’s called P.A.R.K., or Parkinson’s Active Resistance Karate. The classes are completely free.

Let’s touch on your thoughts about our city – what do you like the most and the least?
I LOVE the Colorado Springs-Denver area because of its outdoor beauty, and the presence of large and diverse trail systems for my mountain biking craving. I love the mild summers, and the scenery is simply stunning. Most of all, though, I love the people here, and specifically our strong writing community. It’s a part of this area most people don’t see, but it is an amazing group of people. 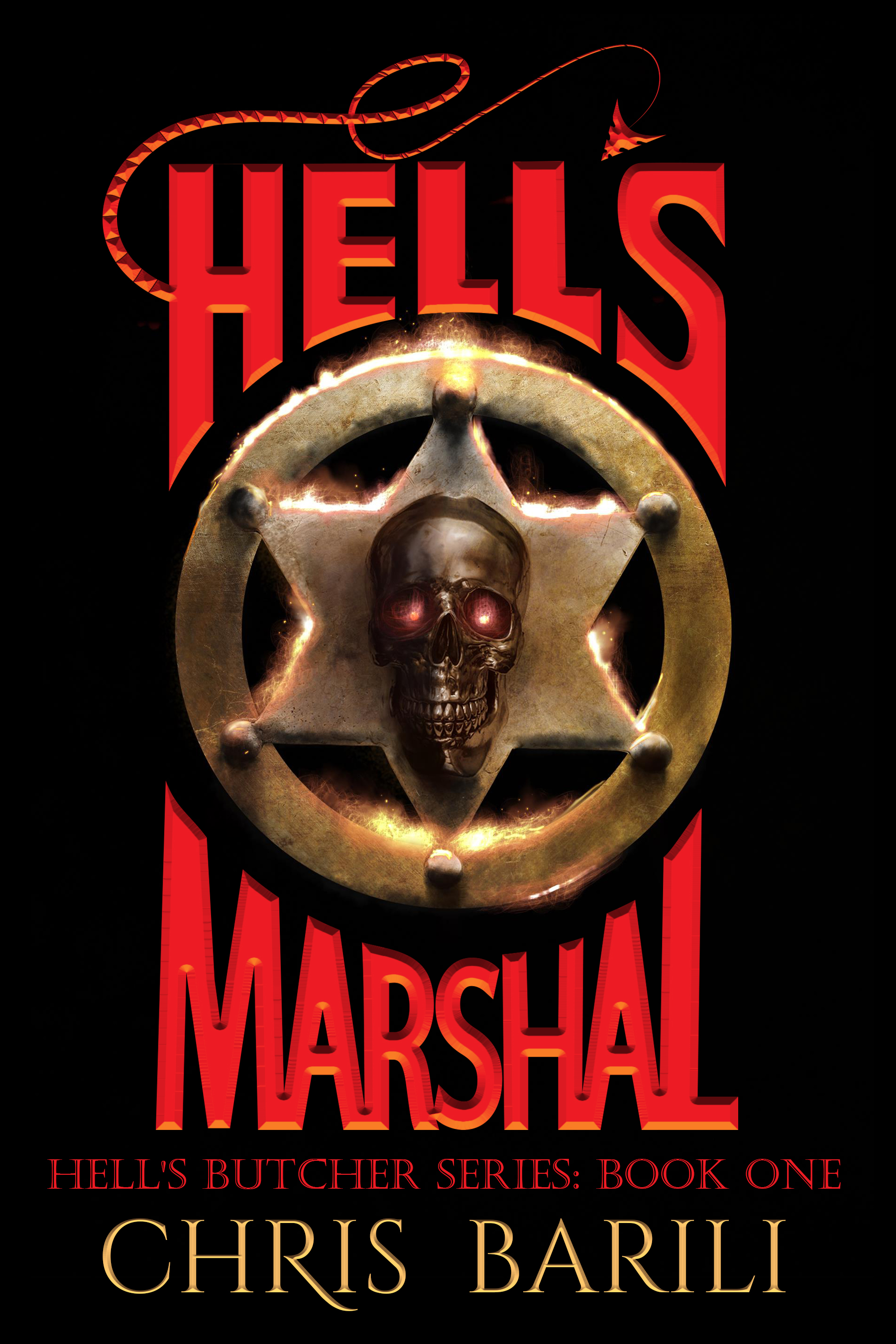 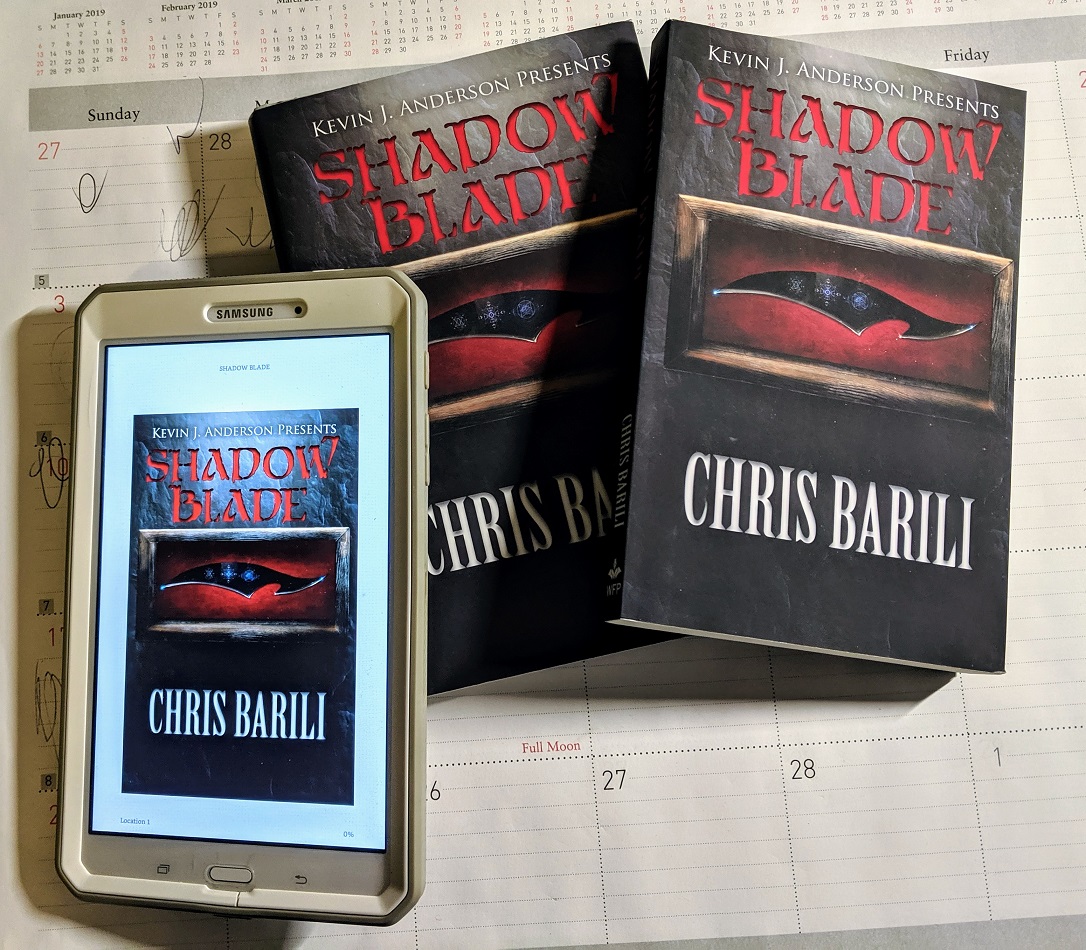 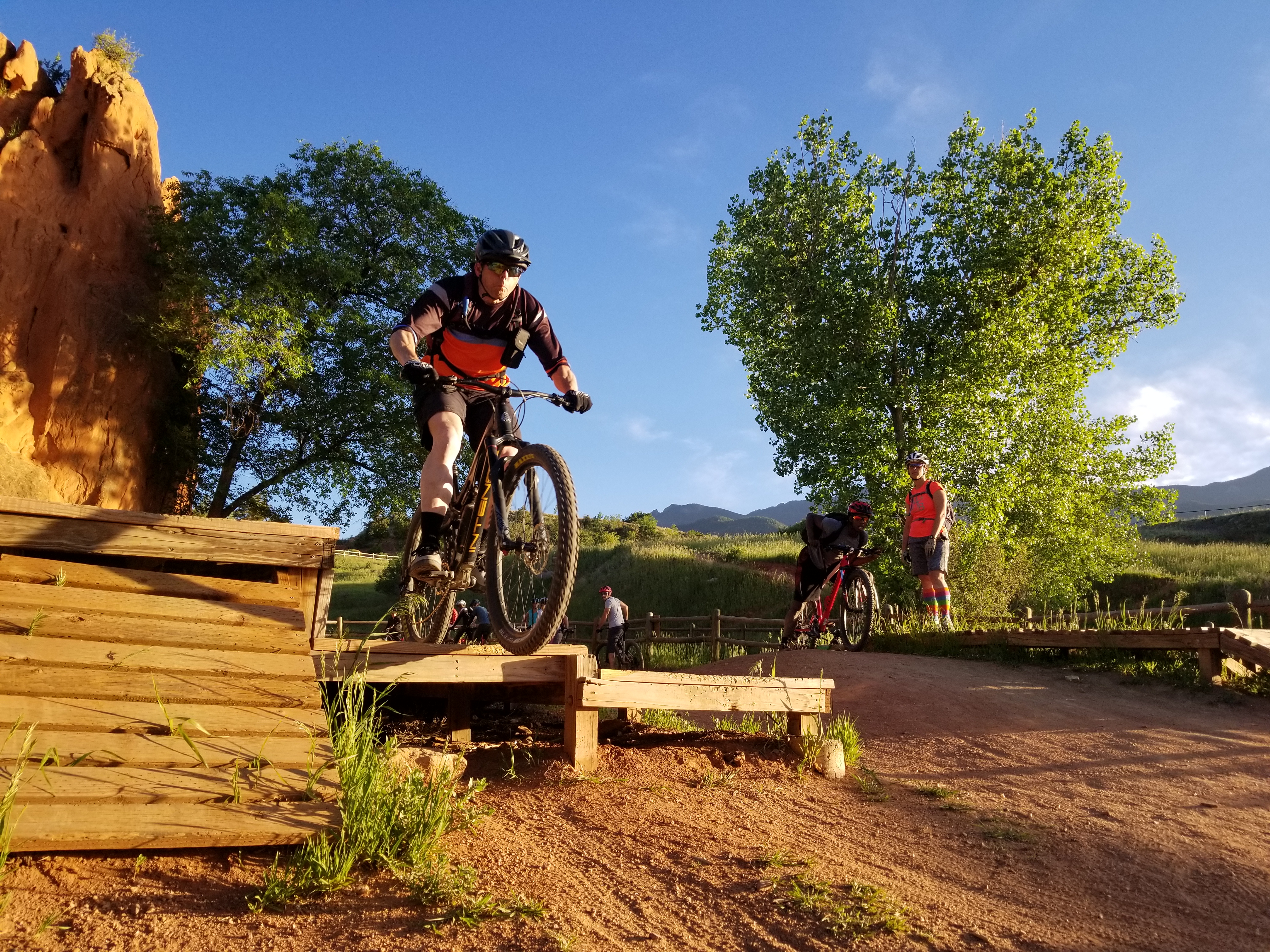 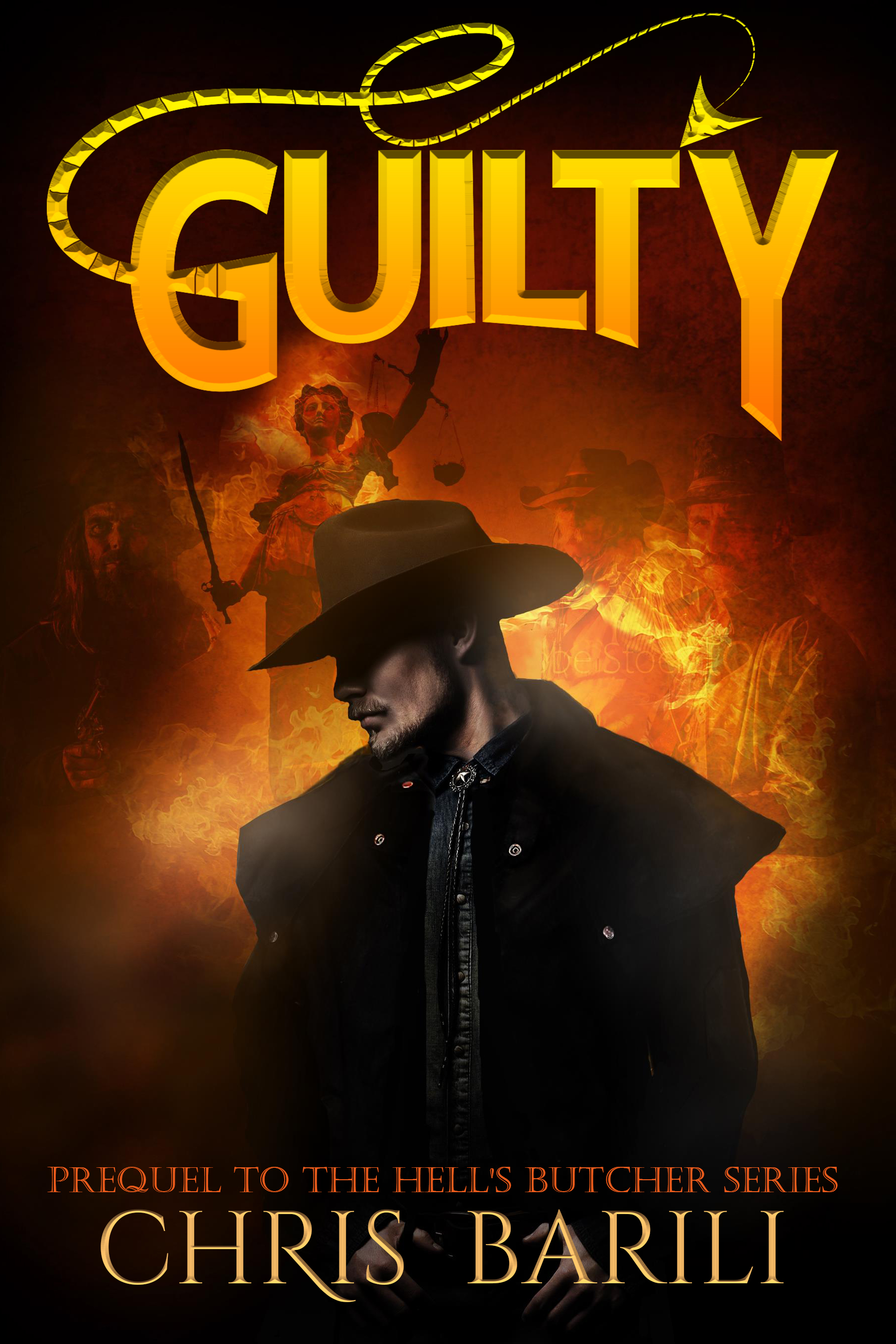 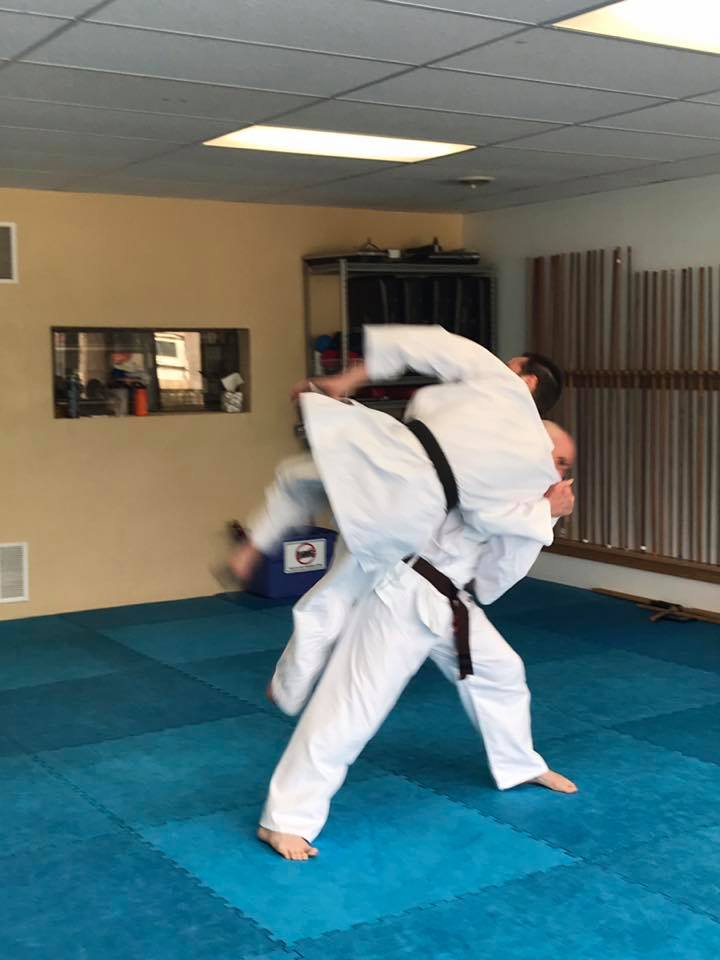 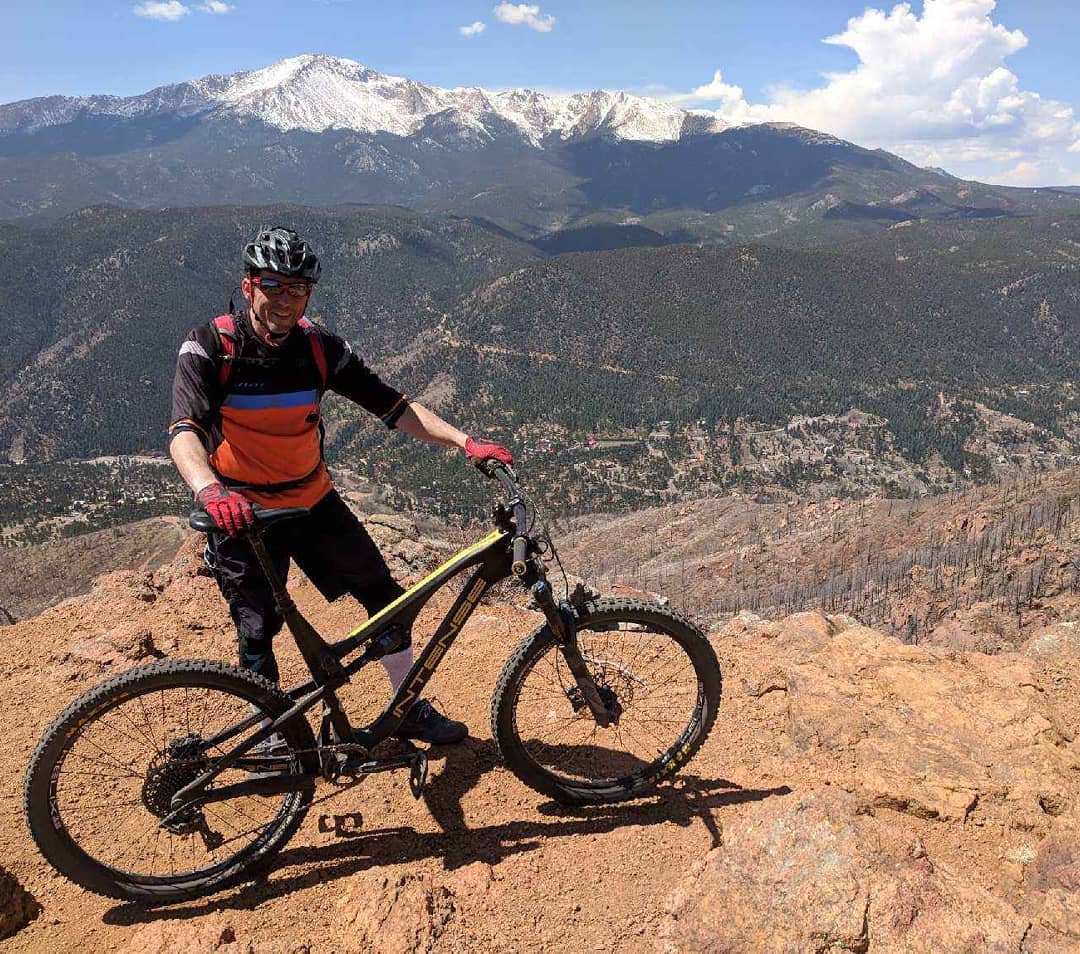 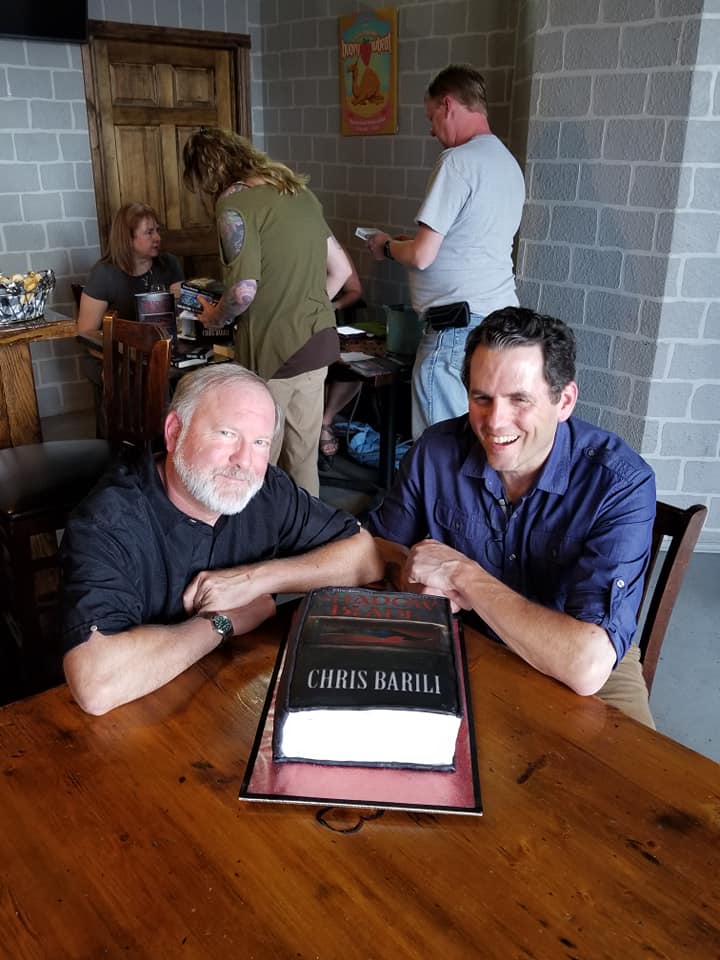 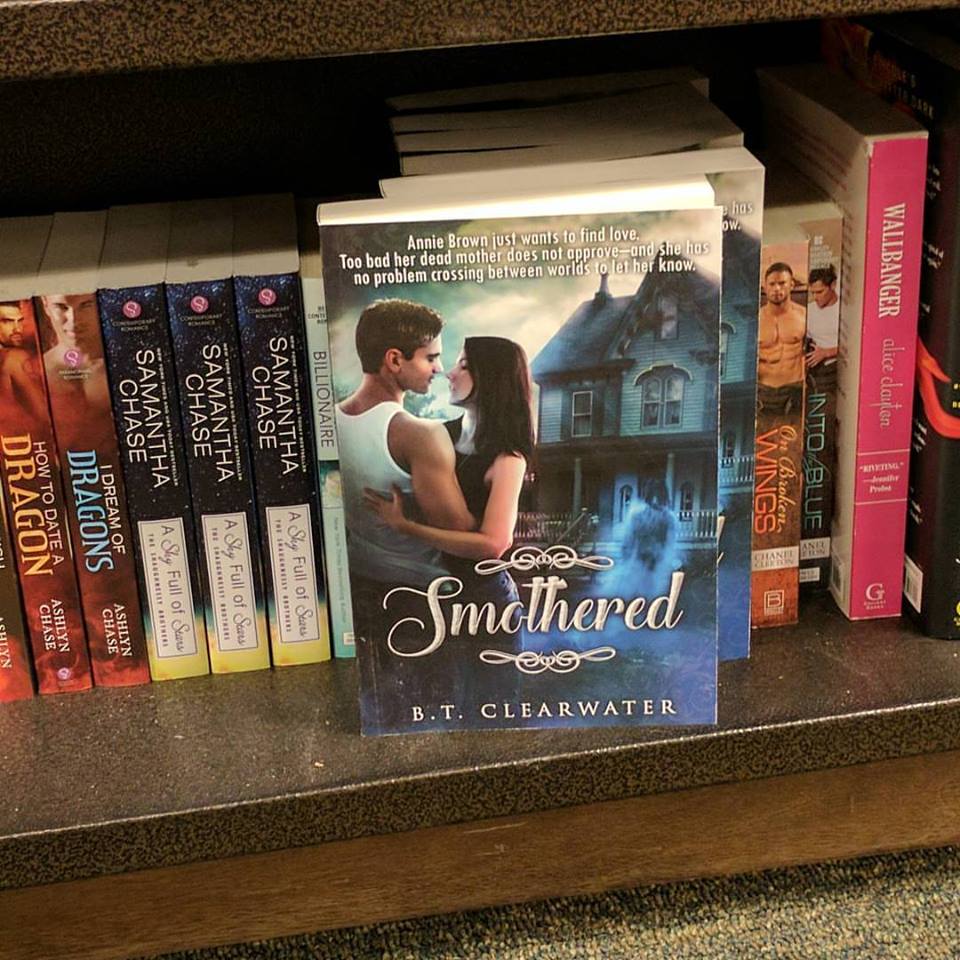 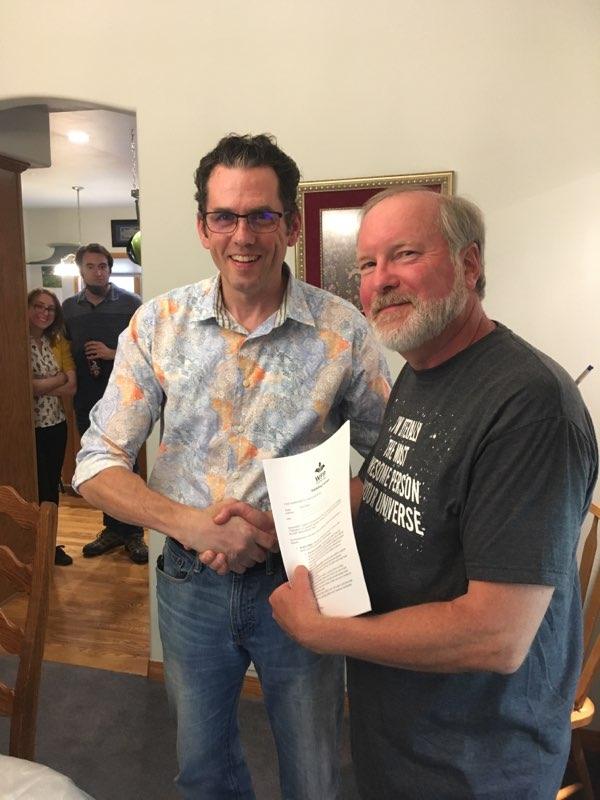