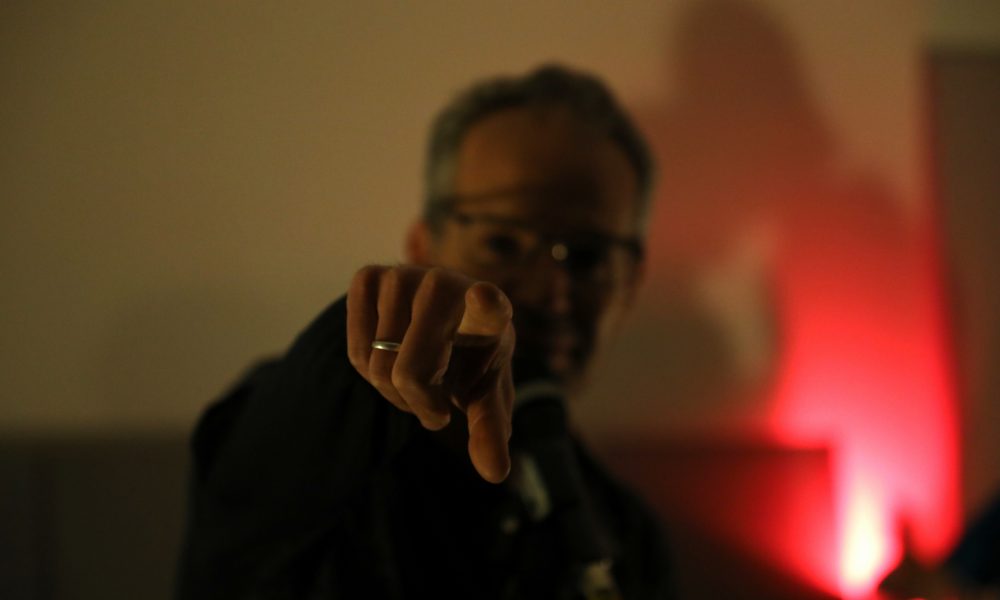 Today we’d like to introduce you to David Heinrich.

David, let’s start with your story. We’d love to hear how you got started and how the journey has been so far.
I’ve been involved in the independent music scene since I was about 14 years old. I grew up going to DIY punk and hardcore shows in Reno, Nevada. These shows were almost always all-ages, and they provided a very important outlet for people of all kinds to have a safe place to spend an evening. In college, while I was studying civil engineering, some friends and I started a hardcore band named Shogun. We recorded several albums and toured around the country a few times, which was an incredible experience.

After Shogun disbanded in 2003 I focused more on my engineering career but still wanted to pursue music in some way. Life continued down a more “typical” path. Marriage. Kids. More career work. However, the seeds of change began to sprout, and my wife and I plotted how we could shake loose from the shackles of our careers to pursue our other interests and passions. For years we lived well below our means and saved everything we could. In 2018 we finally felt that we could step off the gas pedal of our income-earning careers for a while and switch our energy to something more fulfilling.

I had been thinking about the lack of all-ages shows in our area for a while. It was in late December of 2018 that I reached out to the owner of the Confluence Business Center in Lafayette with my idea. Let’s put on some all-ages shows right here in Lafayette. Not only that, but let’s bring some diversity of musical styles to this area too. Confluence has this wonderful warehouse space on the main level that suits itself well to this style of the show. Once I got the green light from the owner, I immediately began tapping back into the network I had established with Shogun almost 20 years ago. It was a blast. One thing I never realized before is how entrepreneurial starting a band is. It’s like running a mini-business. The creativity that lives within the DIY music scene is truly incredible.

I officially launched Tier Two Live in February 2019. The first show was on April 5, just a month and a half after the official launch and just over four months after I approached Confluence about putting on shows. Since then there have been about two shows per month. We’ve had all styles of rock bands play. Punk bands. Metal bands. Pop groups. We have our sights on some other genres as well. Reggae, Latino(a), Hip-Hop, R&B. That’s the beauty of DIY music. It can take basically any shape. I’m slowly building up a good group of volunteers (but can always use more!). Together we have a lot of great ideas for things to explore.

Has it been a smooth road?
I feel fortunate that this endeavor has been relatively successful from the start; however, it is far from perfect. For the Back to School Jam held the Friday after school started here in Boulder County, We only had 25 non-band members show up, and I had all of four people watching the last two bands because everyone else had left. These were touring bands as well that need income to support the cost of touring. I take that sort of thing very personally, and it was a tough evening for me. I want the artists that come out to support me to get support from the crowd.

There have been two main areas where it has been a struggle. The first is energizing the youth of our area. I think this concept of all-ages music shows is quite foreign to the youth of East Boulder County. I struggle to stay up to date with the latest social media trends for high schoolers because I’m not a high schooler any more! They have a lot of other things vying for their attention, and it’s difficult to carve out a little bit of that for local live music.

The second is trying to convince people to come out to support these bands, even if they haven’t heard of them. To be honest, I didn’t know most of the bands that I’ve had come play a Tier Two Live show before I started up this whole thing, yet I have consistently been amazed at the quality of the musicians.

Tell us more about the business.
Tier Two Live hosts low-cost, independent, all-ages music shows in East Boulder County. We are a largely volunteer-run organization focused on bringing a diversity of musical styles to our area. Since I launched Tier Two Live, I’ve had the opportunity to meet with many other like minded individuals and groups that have supported my vision in their own way. Lafayette as a community really embraces the arts, and I’ve been astounded at discovering some of the hidden talents that live right here!

I’m honestly most proud of the shows we’ve had where some of the audience members dance. Getting the right sort of vibe where people feel comfortable moving around to the music is a little tricky, so when it does happen, it’s magical.

What sets us apart?
Well, there’s not really any other all-ages music venues within 15 miles of here. As a group, we’re also not afraid to take risks.

How do you think the industry will change over the next decade?
Because of the shift to streaming music services like Spotify and the decline of record sales, one of the only ways for musicians to make money is to play live shows. The Denver music scene is teeming with really talented artists that are just looking for unique places to play. With radio support from independent stations such as Indie 102.3 and 105.5 The Colorado Sound, smaller local musicians are finally getting airplay, which only increases their local draw. Many local all-ages venues have closed for various reasons. It is a critical component to having a thriving local music scene. Bands need smaller venues to play, to experiment, to get comfortable with who they are as a band. Radiohead’s first show in 1991 was in front of six people… 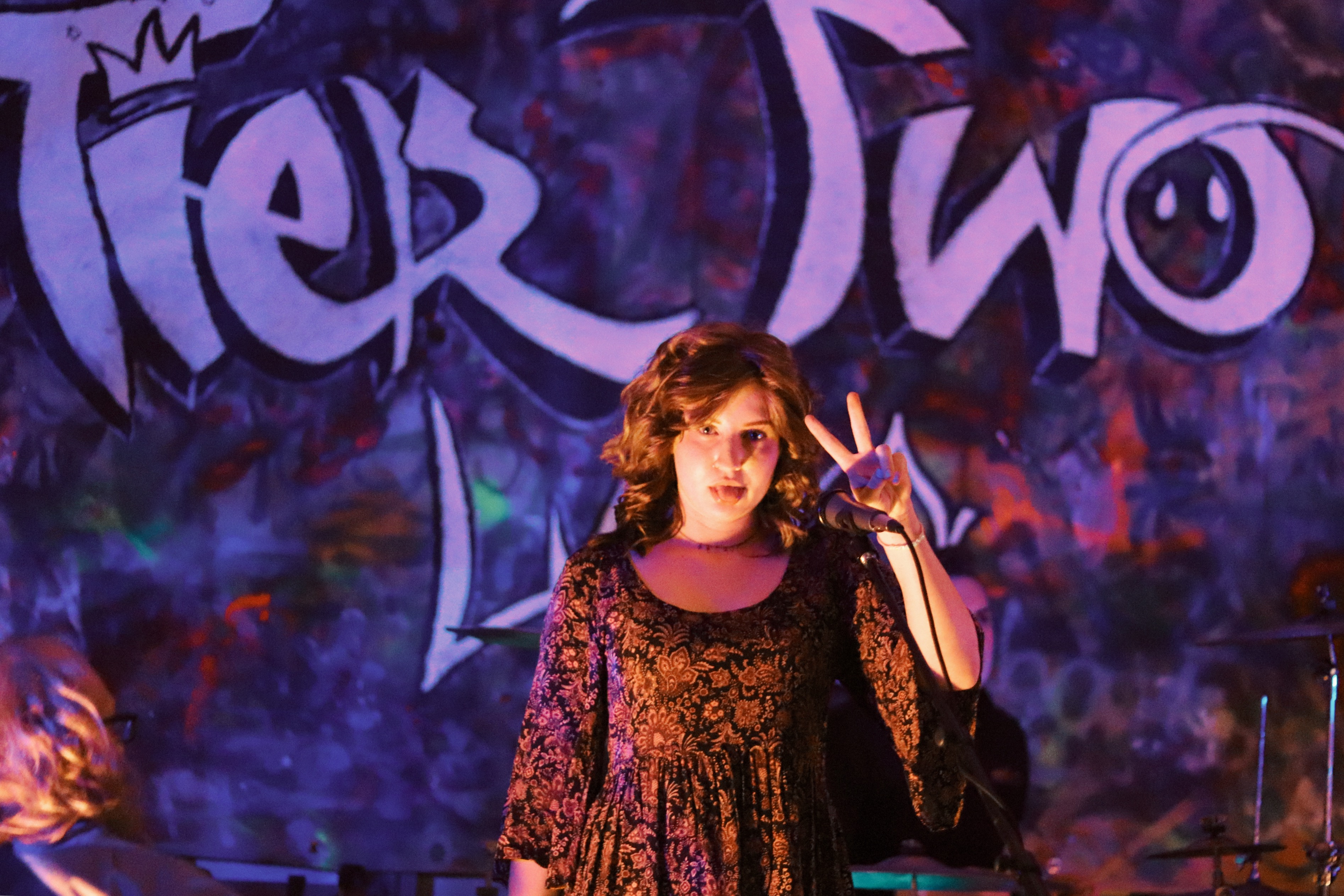 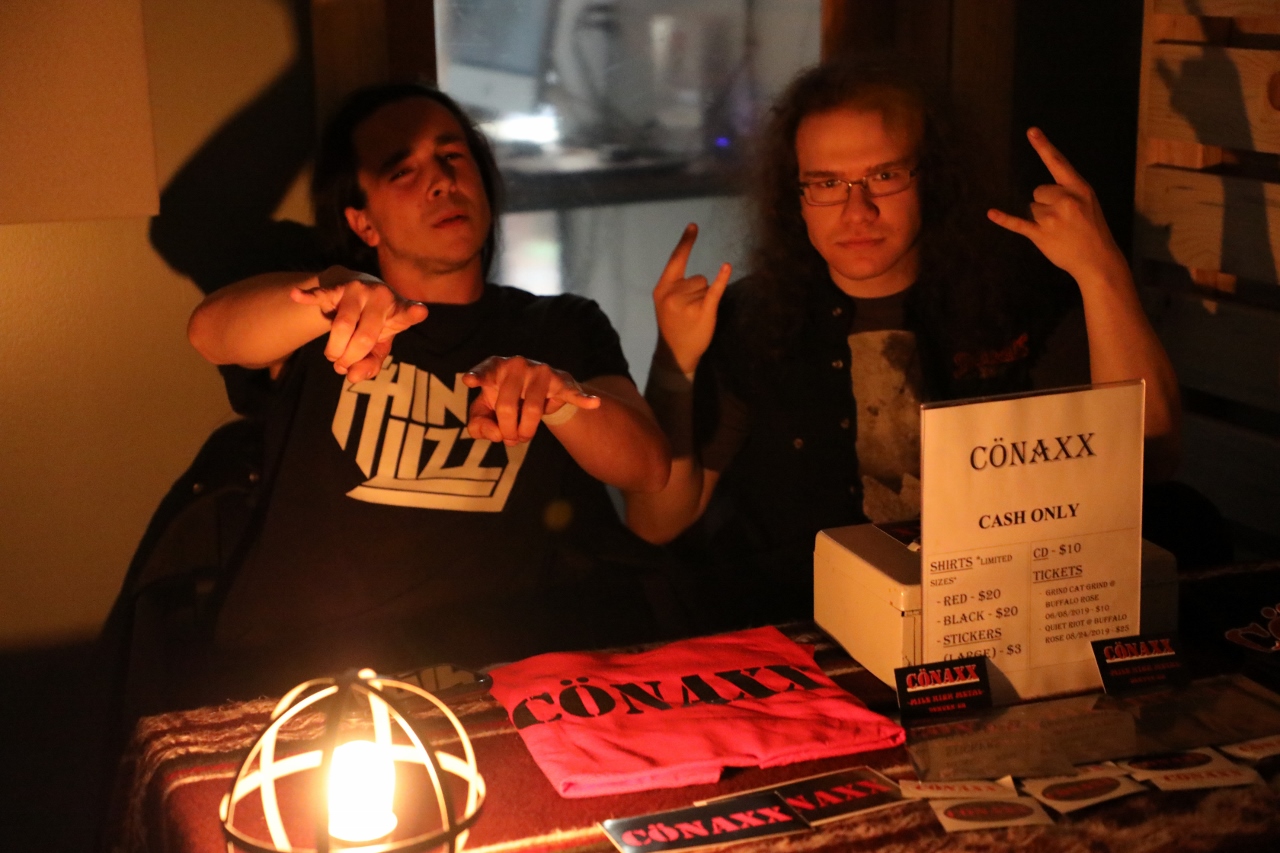 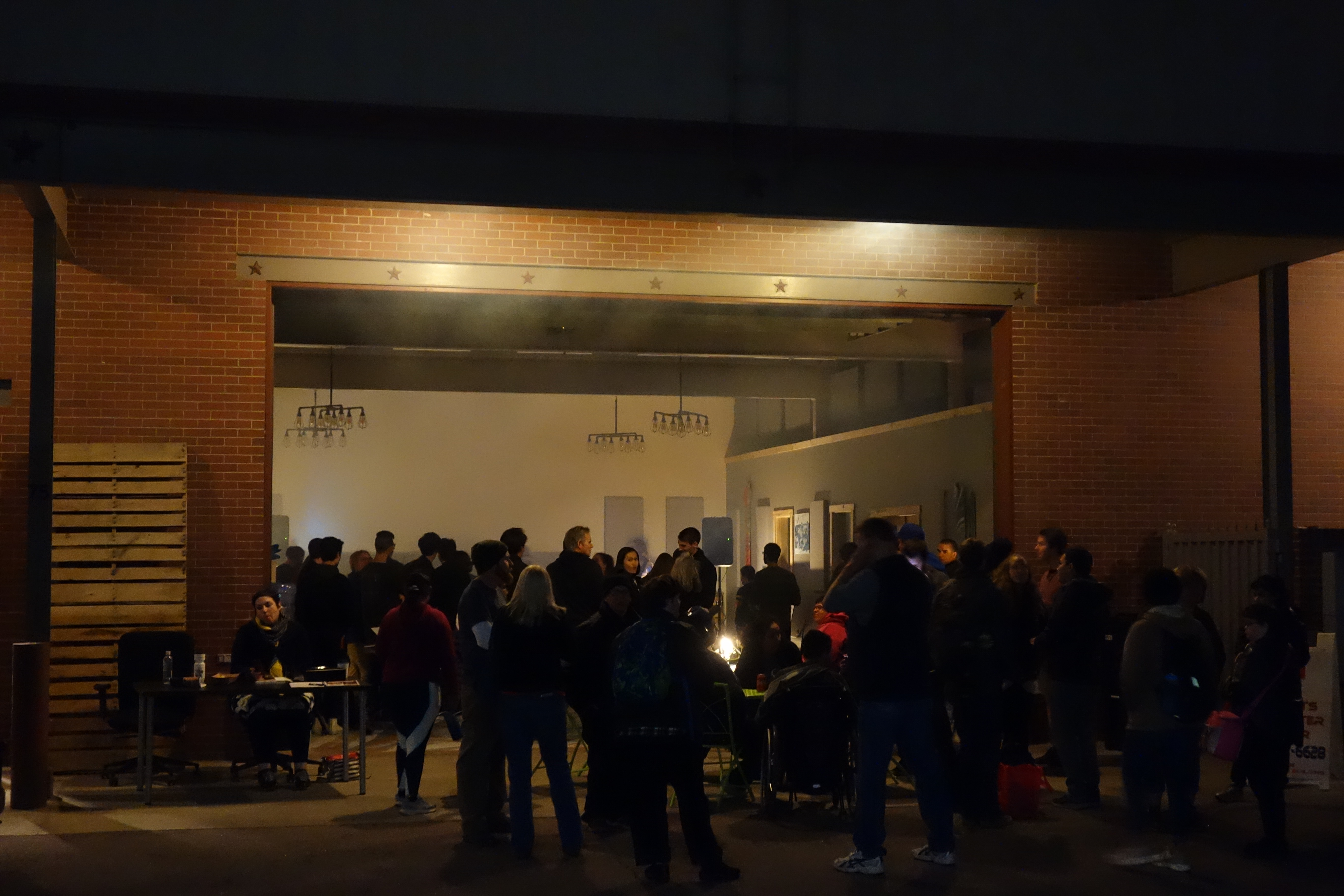 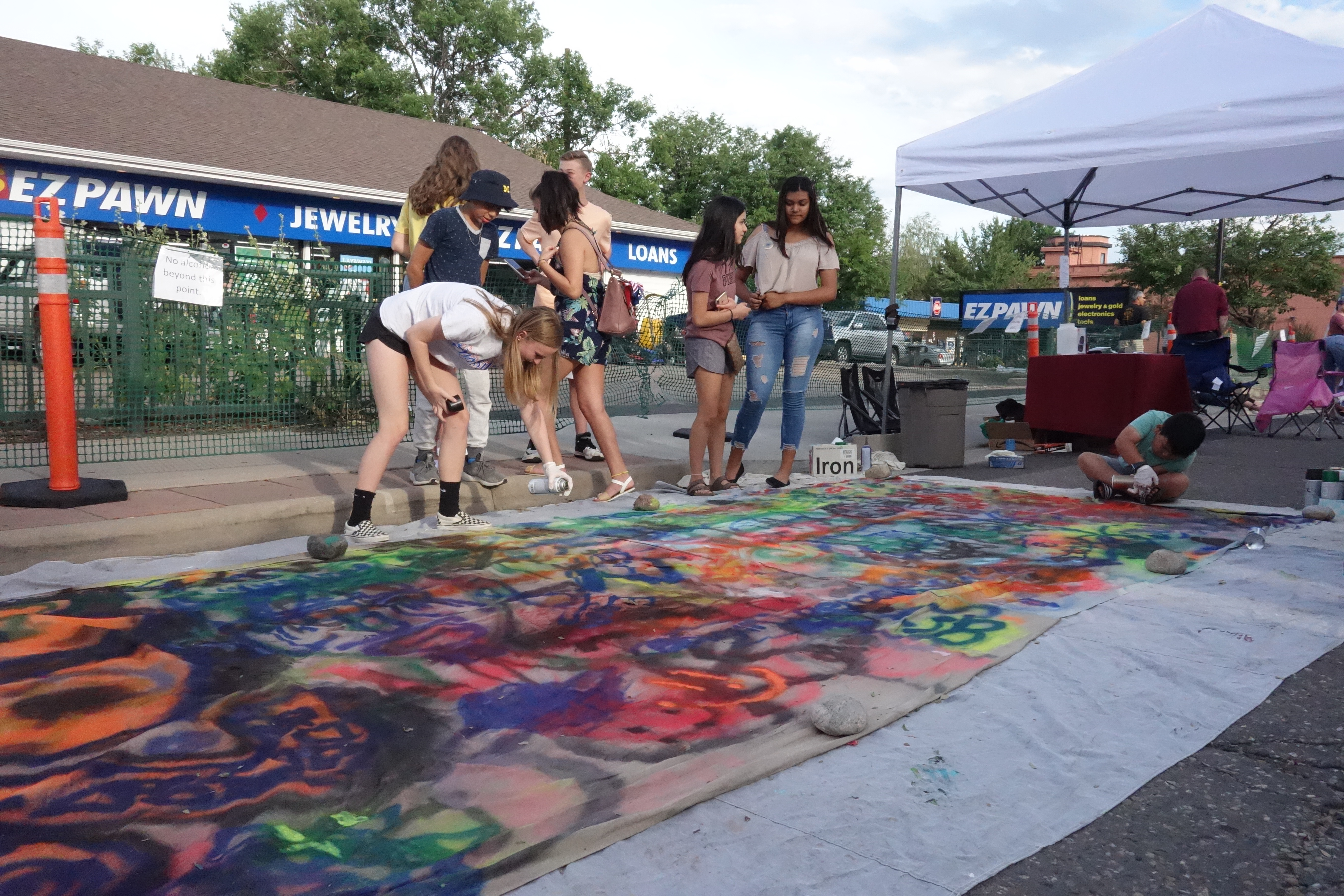 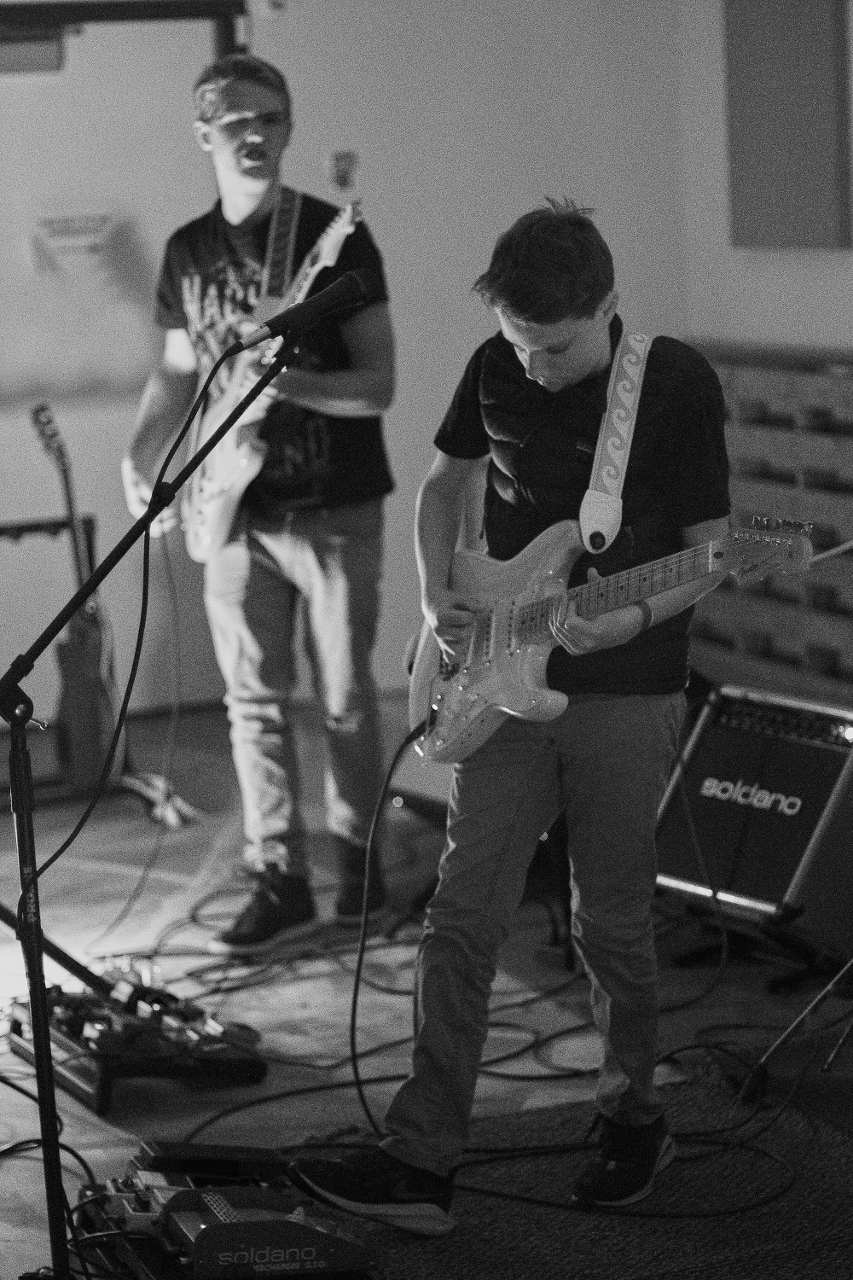 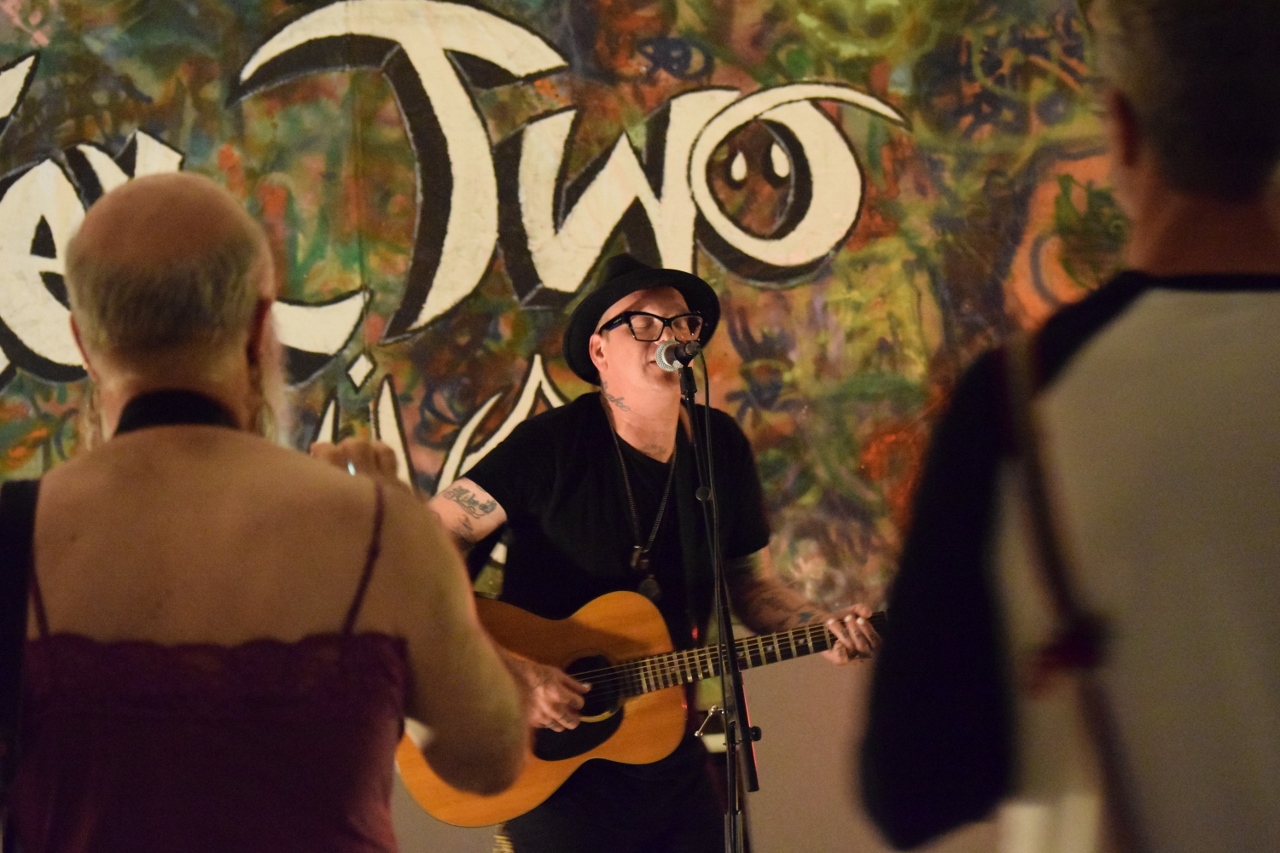 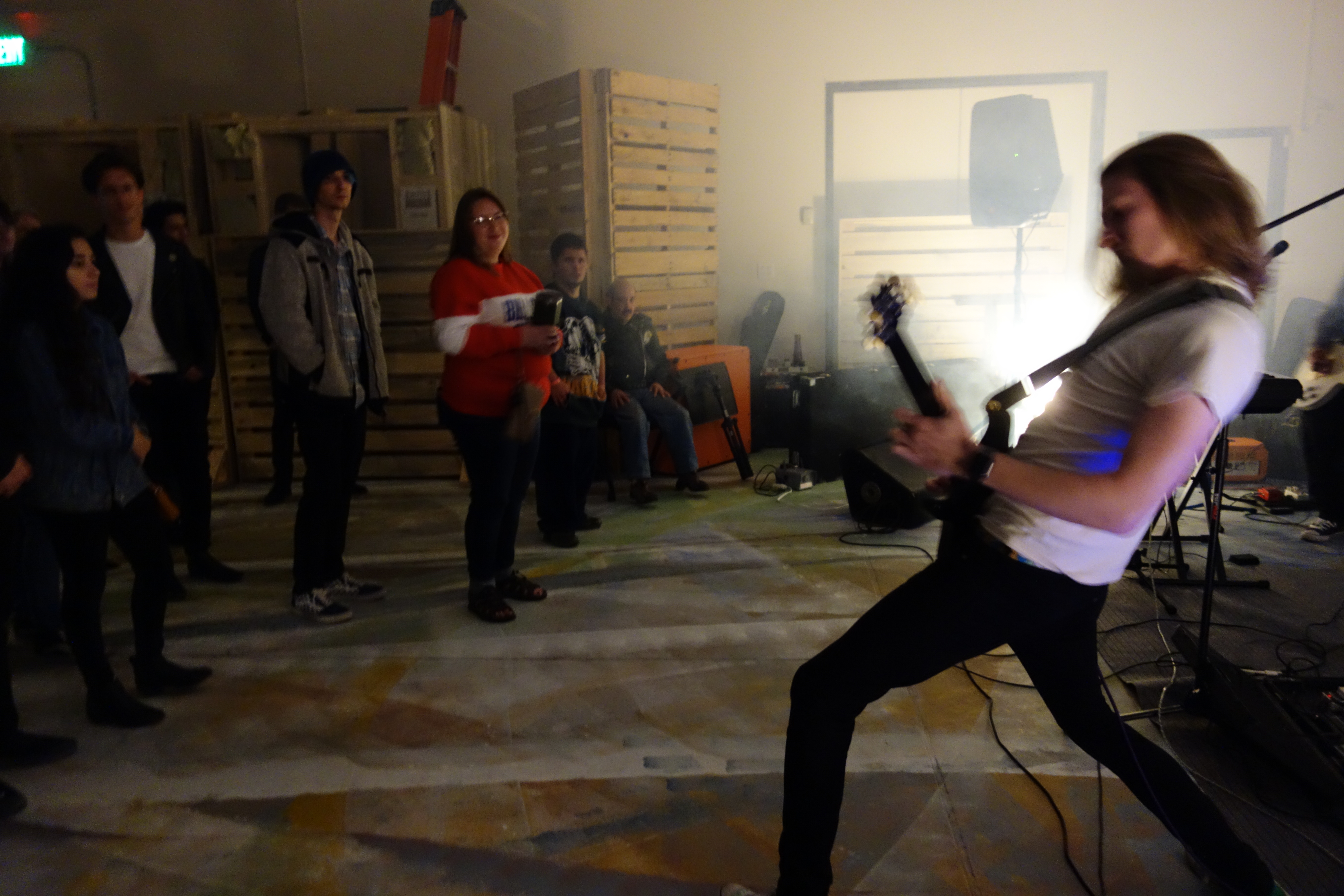 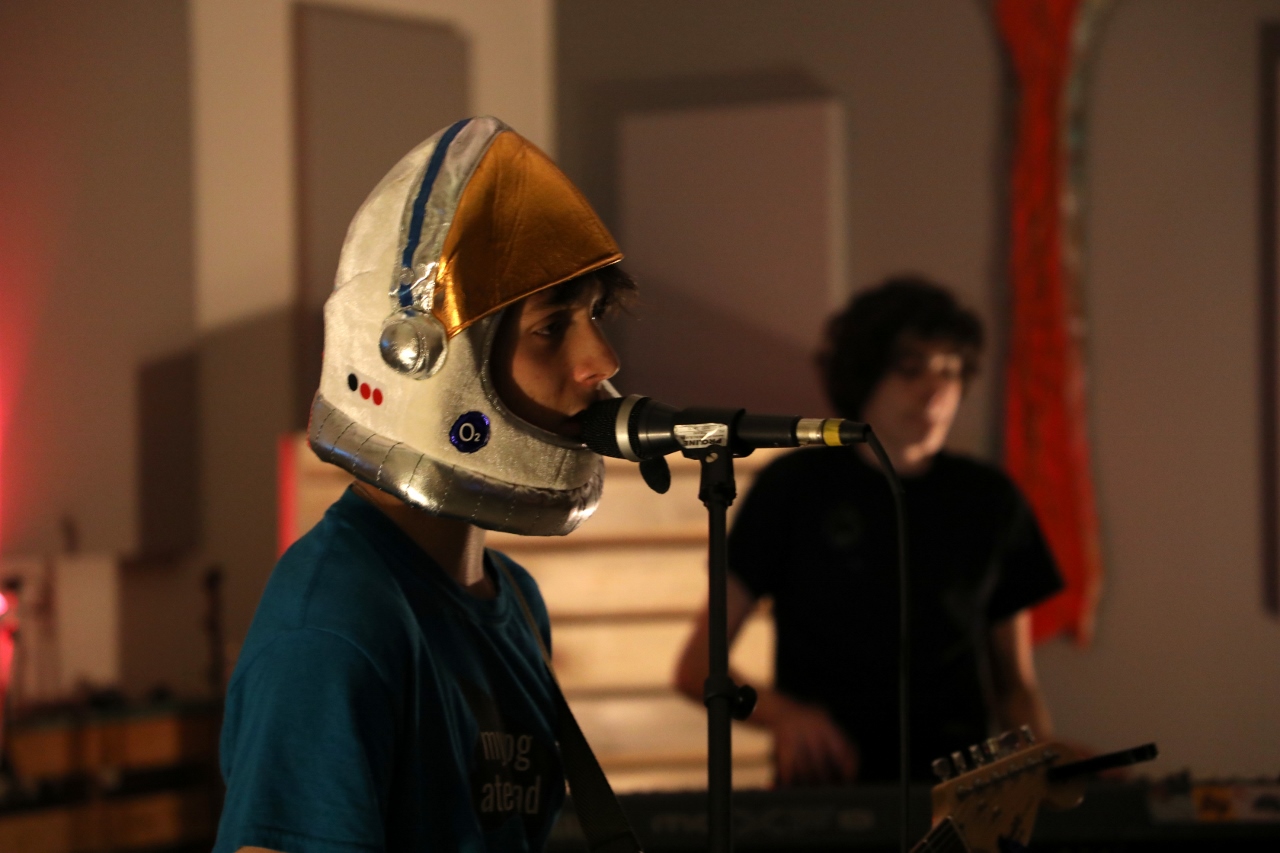