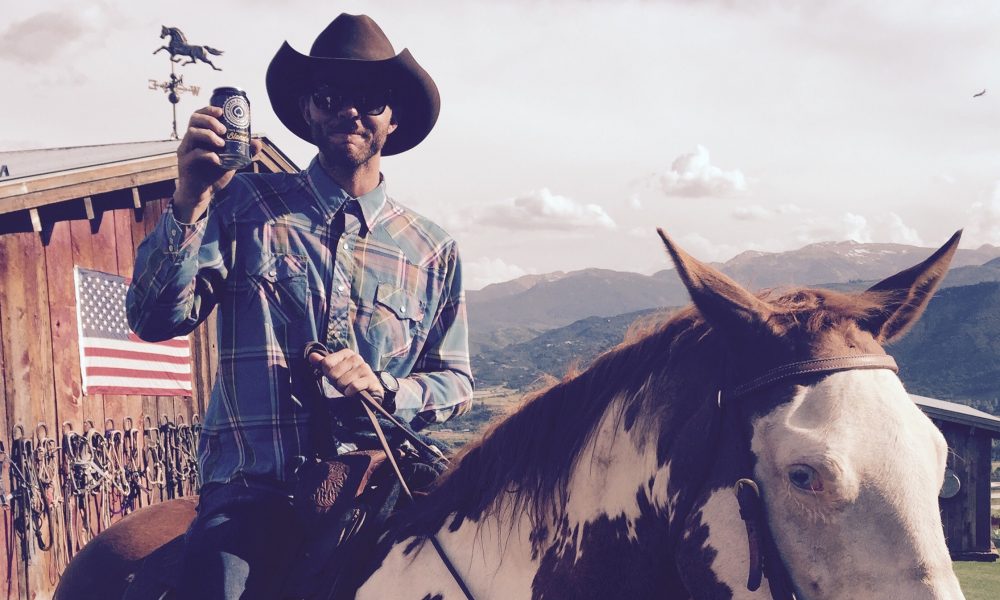 Today we’d like to introduce you to Duncan Clauss.

Duncan, please share your story with us. How did you get to where you are today?
After graduating CU Boulder in 2007, at the start of the resurgence of small and independent breweries around the country I was inspired to open Aspen Brewing Company. At the time, Boulder had 4 or 5 breweries, Denver had 7 or 8 and many mountain towns throughout the state had their own brewpub. I promptly moved to Aspen with a business plan in hand and began planning Aspen Brewing Company.

Initially, we started with a 7 barrel brew system but within two years and a feature in Maxim magazine’s Great American Beer Festival issue, we moved to a larger facility and brewing operation. Aspen Brewing Company will celebrate 12 years in business in March 2020 with two World Beer Cup gold medal beers under our belt, a continually expanding production & sales team and a refreshed taproom in Aspen, Colorado.

We’re always bombarded by how great it is to pursue your passion, etc – but we’ve spoken with enough people to know that it’s not always easy. Overall, would you say things have been easy for you?
No way! When we opened there were approximately 20 breweries in Colorado, 1400 in the country. Then 2008’s financial crises happened while we were raising initial start-up money. Then we had to fight the Aspen City Council to serve beer in our taproom. Then we had to move after two years in business. Then our equipment broker stole our money and didn’t deliver nearly half of the equipment we had paid for. Then we had to figure out how to get open with 1/2 a brewing system. That was just the first three years.

So, as you know, we’re impressed with Aspen Brewing Company – tell our readers more, for example what you’re most proud of as a company and what sets you apart from others.
Aspen Brewing Company is a timeless and classic brewery. We specialize in making traditional styles of beers, making the best versions of those beers we know-how. We pride ourselves with building a locally focused and environmentally conscious company that takes pride in our team, our community and all of the details that go into every drop of beer we make. Throughout history, breweries have been the cornerstone of communities, and Aspen Brewing Company has embodied that spirit from day one.

On the beer front specifically, we have won the World Beer Cup Gold Medal for IPA and Belgian Saison, two of the most difficult and competitive categories.

So, what’s next? Any big plans?
Aspen’s future is bright! We continue to improve our beer, refine our recipes and brewing process and build our team. I am excited to see what happens throughout the craft beer industry in the coming years. With so much growth in the past five years, we expect great beer and smart business management to lead the future. 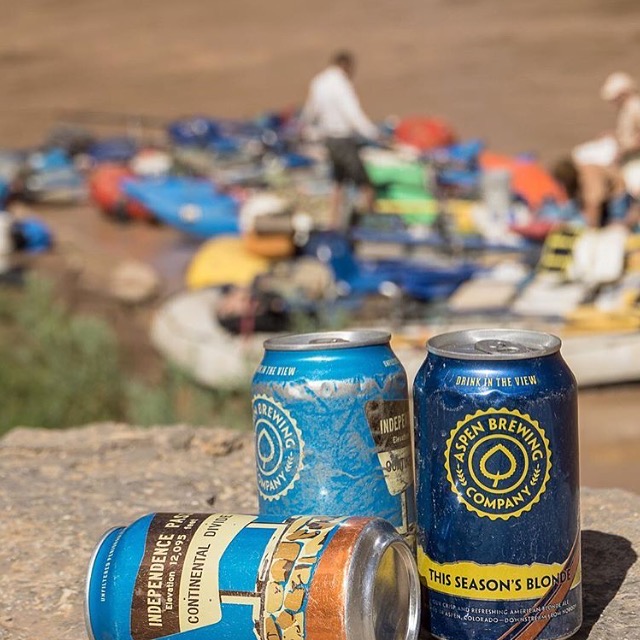 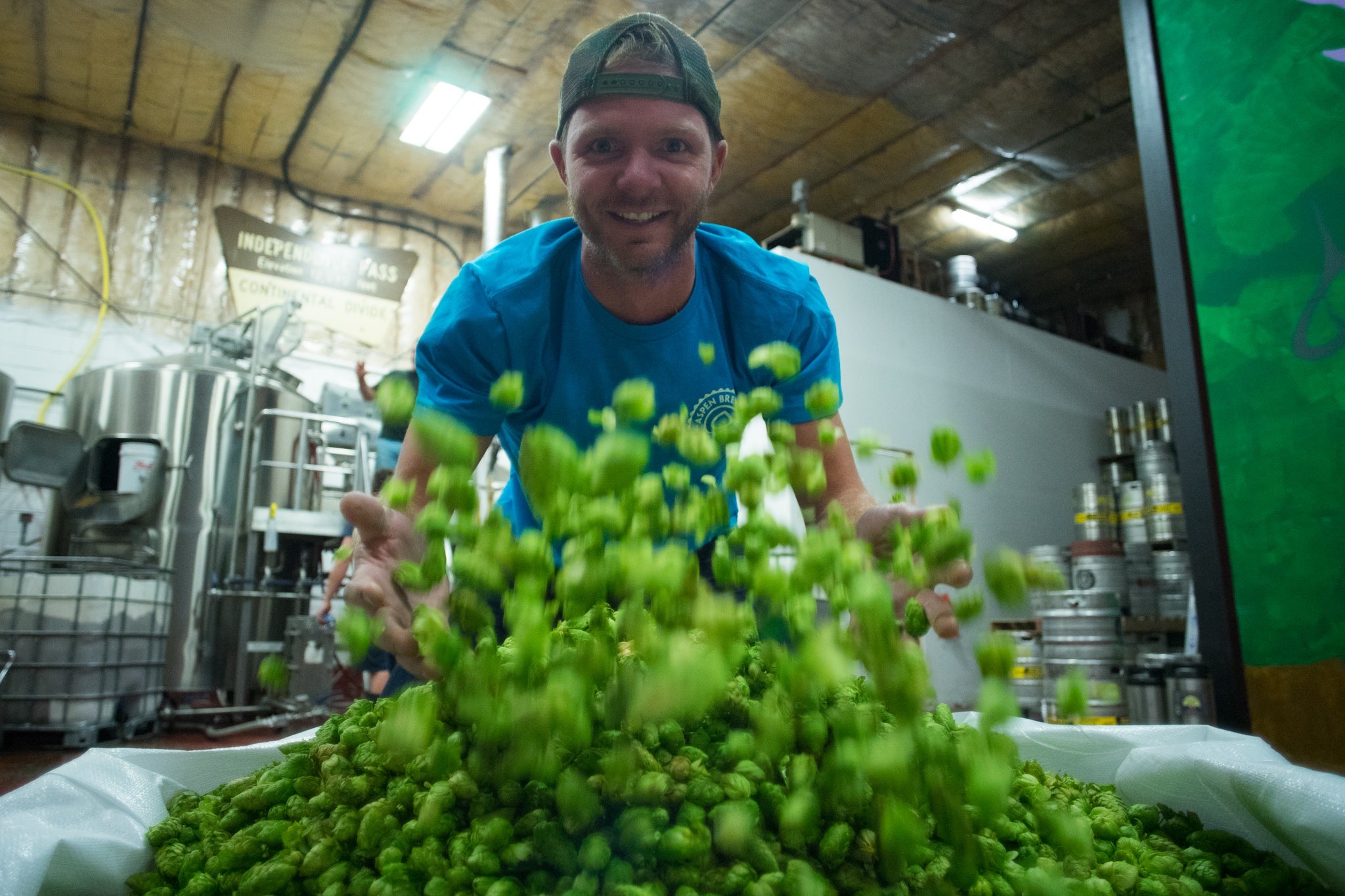 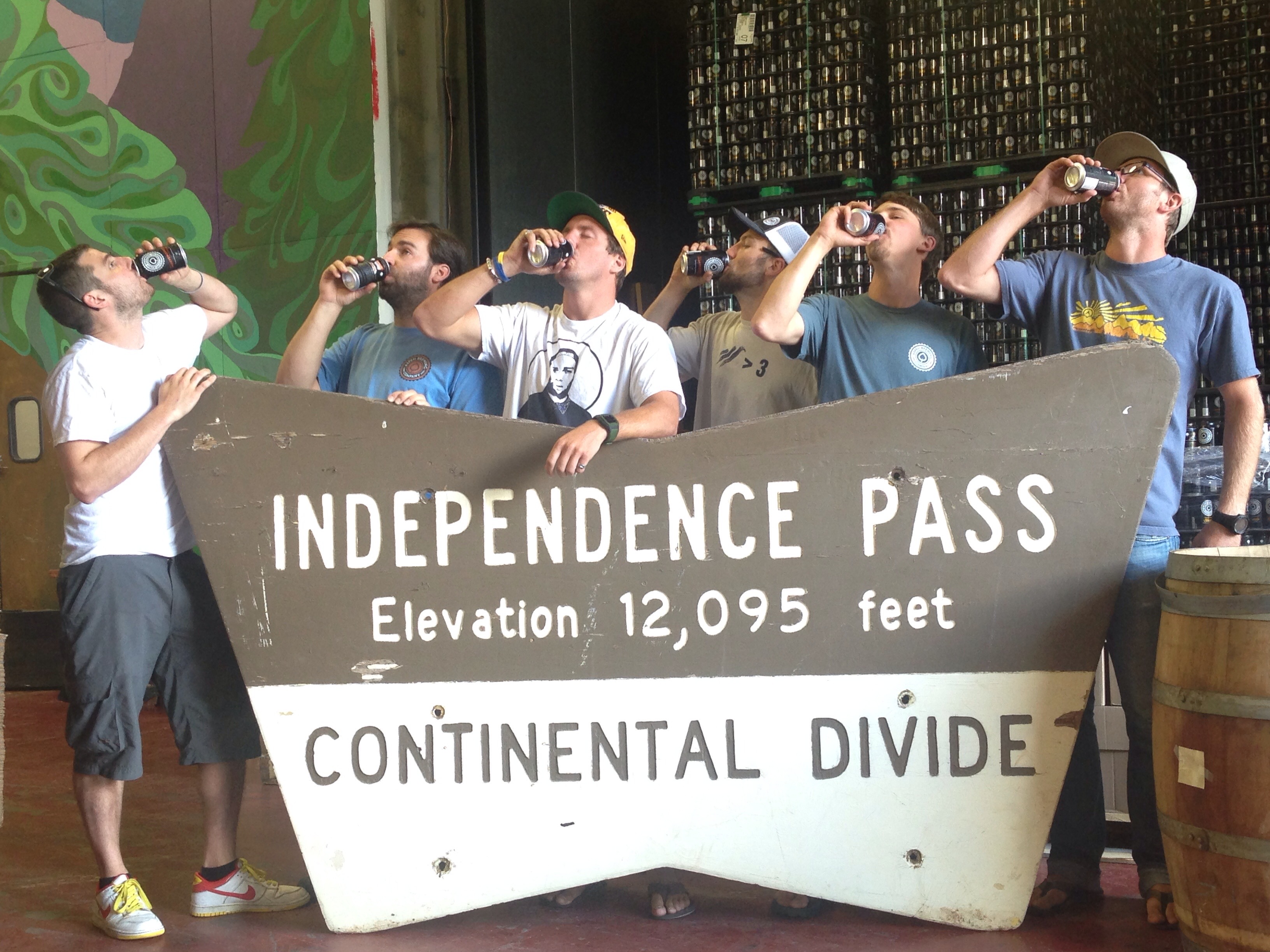 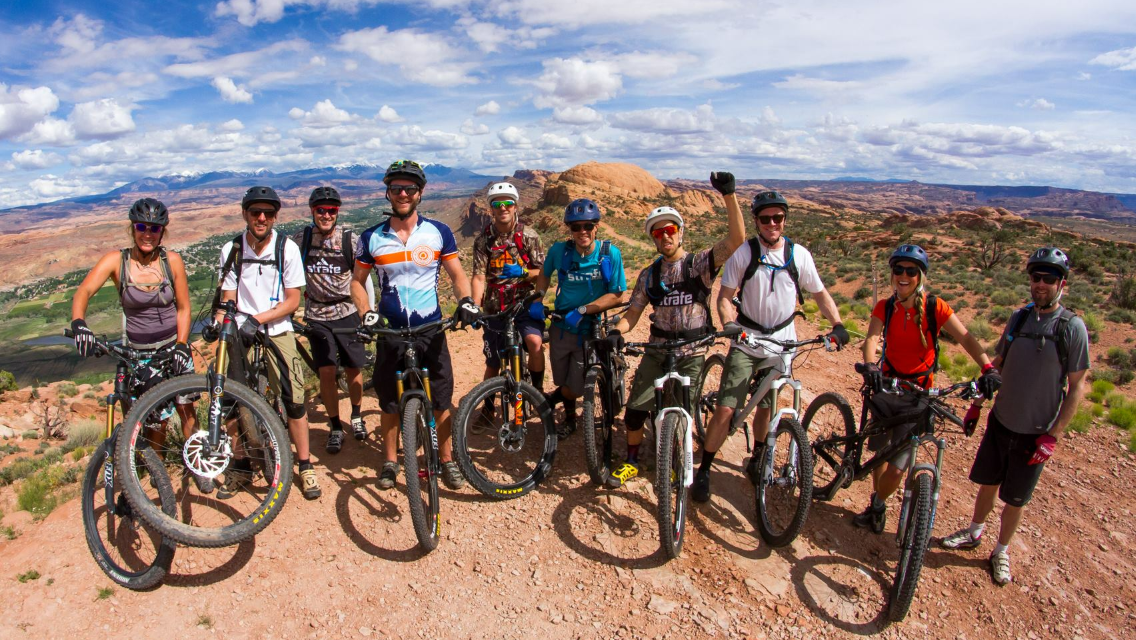 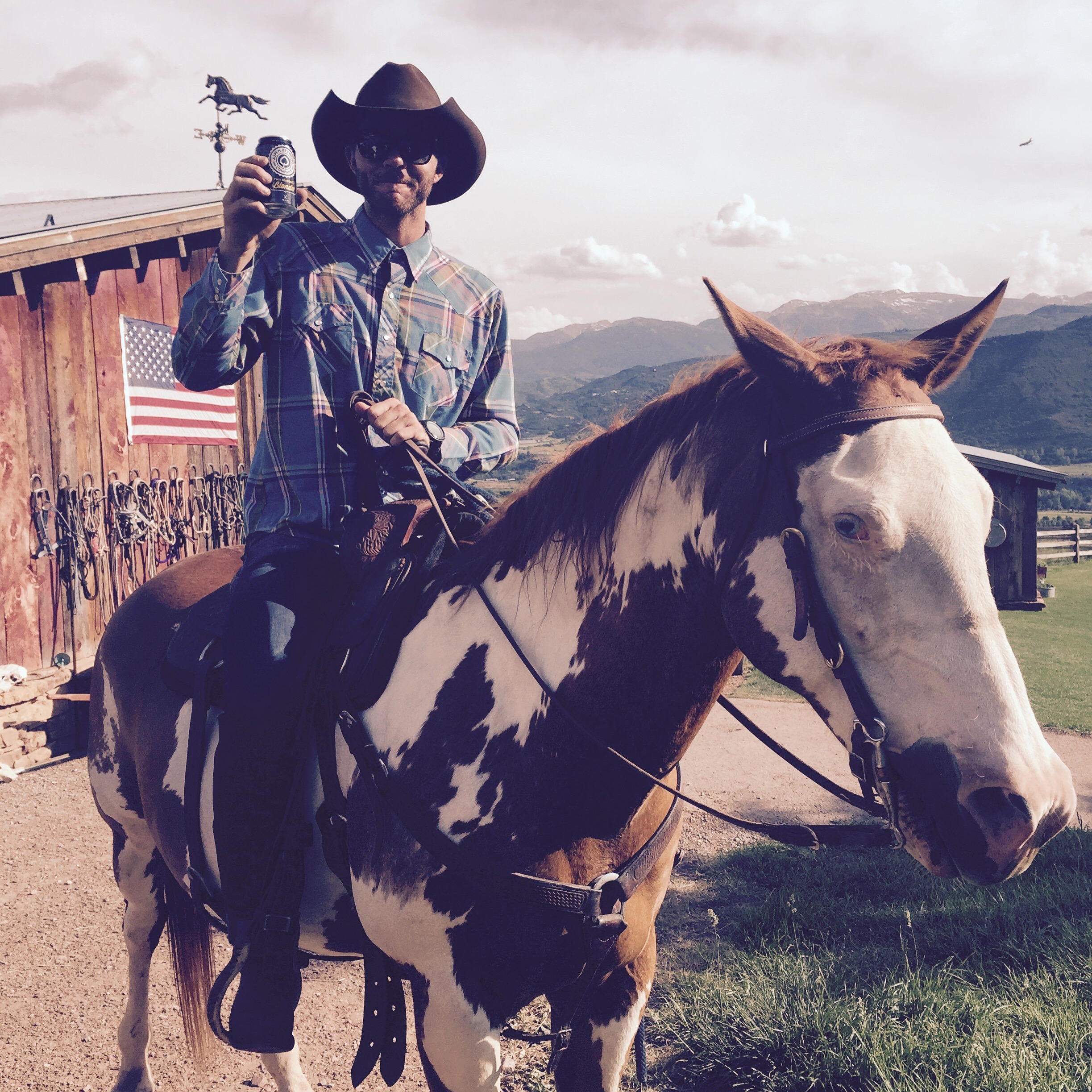 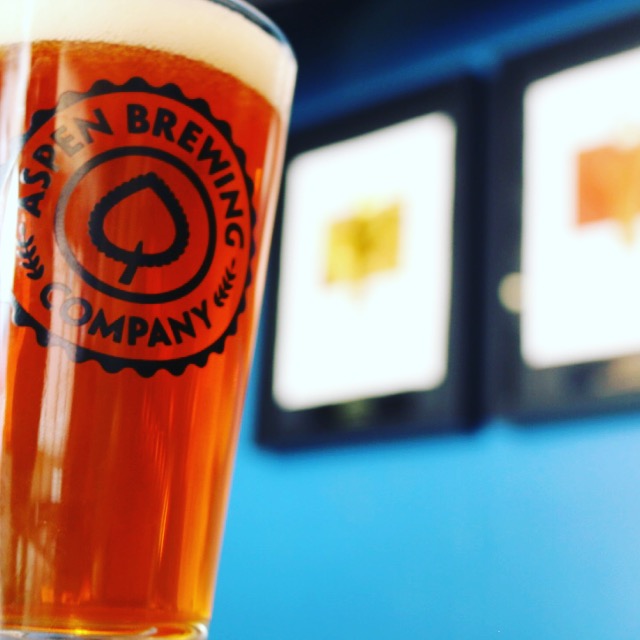 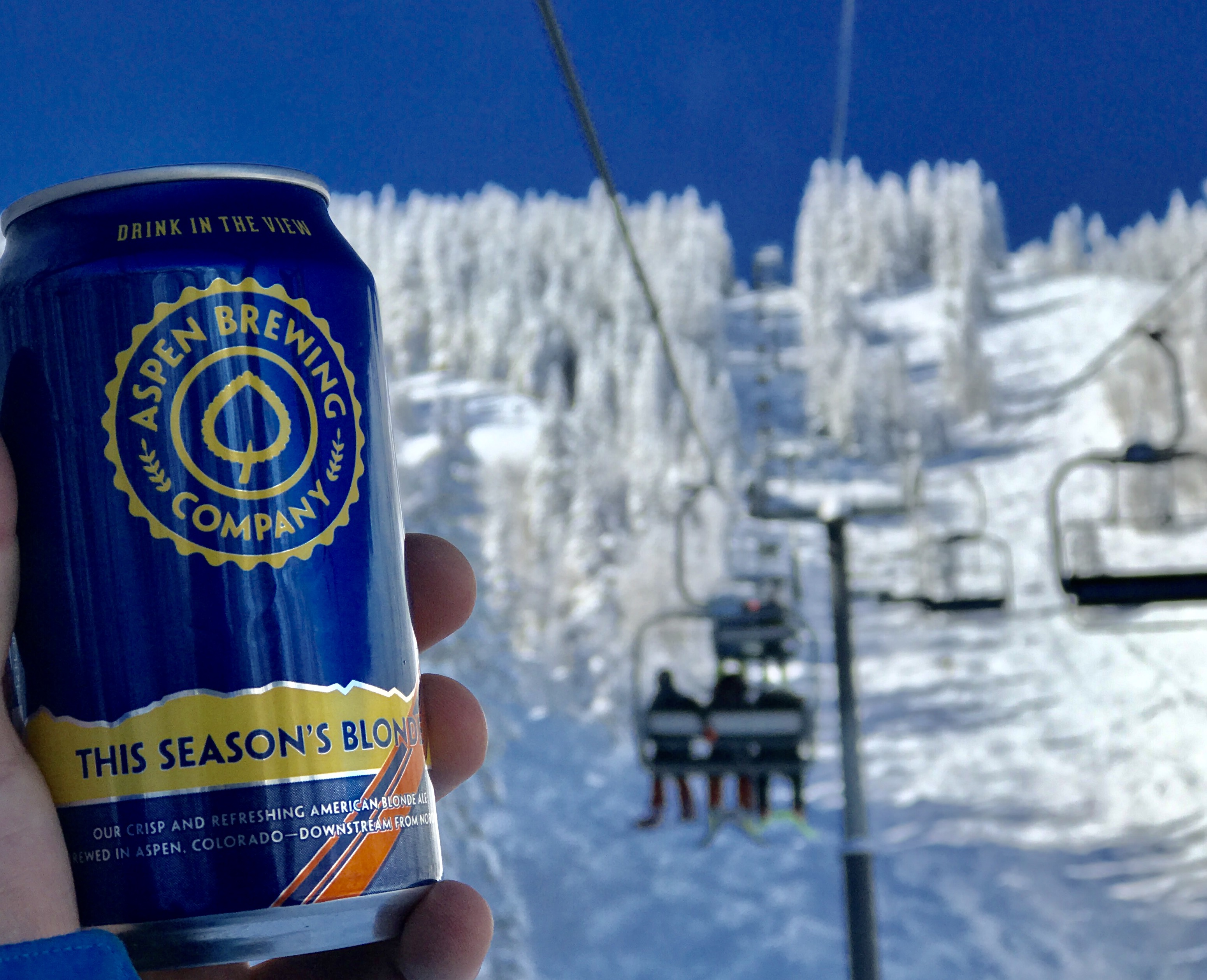