Meet Erinn Peet-Lukes of Thunder and Rain in Golden 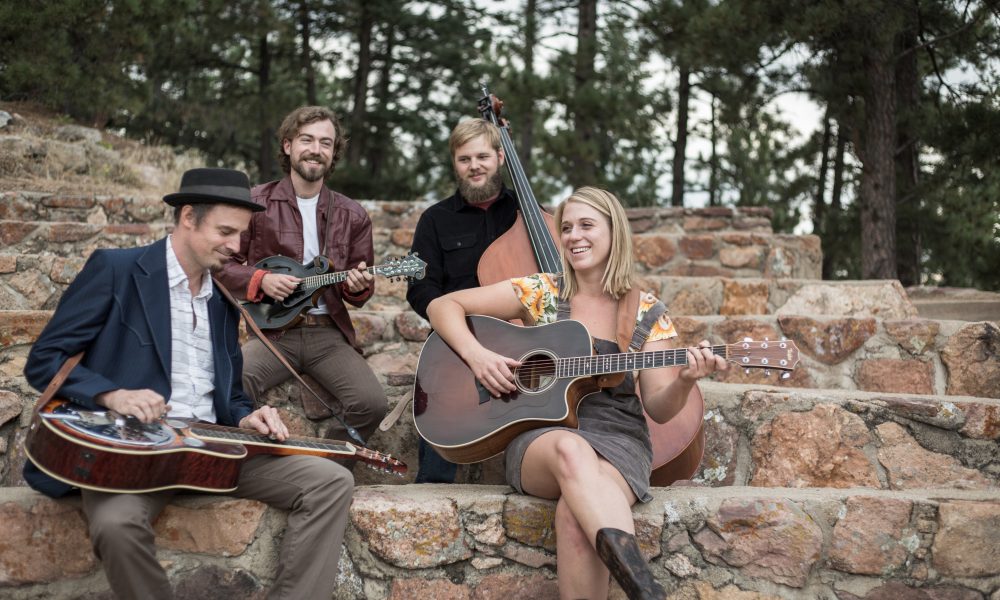 Today we’d like to introduce you to Erinn Peet-Lukes. She and her team share their story with us below.

Please kick things off for us with some background on the story of the band.
Thunder and Rain is a 4-piece acoustic Americana band from the Colorado Rocky Mountains. Consisting of acoustic guitar, mandolin, dobro, and upright bass, Thunder and Rain seamlessly blend their favorite elements of bluegrass, country, pop, and alt-rock to cultivate their own take on the American roots music traditions. Driven by the catchy choruses and dreamy melodies sung by Erinn Peet-Lukes, the band perfectly supports her heartfelt songwriting with strong country grooves, lush harmonies, and rich instrumental decoration.

Erinn formed the band in the fall of 2013 when she moved to Colorado from her hometown Redondo Beach, CA. Since then, she has added the classical talents of Ian Haegele (Upright Bass), the smooth sounds of Allen Cooke (Dobro/Lap Steel), the crisp chop from Dylan McCarthy (mandolin), and sometimes the beautiful melodies provided by Natalie Padilla (Fiddle).

Thunder and Rain has played for audiences in Canada, Ireland and the UK, as well as across the US. Their meaningful lyrics and soaring choruses have connected with fans both young and old. They are wrapping up their third studio album, “Passing in the Night”, scheduled to be released fall of 2019. Notable past achievements include being 2014 Rockygrass Band Competition finalists, #1 Westward’s Best Bluegrass bands of 2016, and Erinn Peet-Lukes being a 2018 Kerrville New Folk Songwriting Competition finalist.

We’re always bombarded by how great it is to pursue your passion, etc – but we’ve spoken with enough people to know that it’s not always easy. Overall, would you say things have been easy for you?
It has not been a smooth road. I have always wanted to be a singer/musician/performer. Forming the band was an amazing experience, but we’ve changed band members 4 or 5 times. That’s one of the hardest challenges of a band is finding the right formation. It’s hard to have three or four other musicians who are ok with dedicating their time and life to a band. The time commitment is enormous, from tours to rehearsals to recording albums. It’s not for everyone. I feel lucky to have three guys that are dedicated to the project. We all have side jobs, but our main thing is Thunder and Rain.

So let’s switch gears a bit and go into the Thunder and Rain story. Tell us more about the band. What else should we know?
Thunder and Rain specializes in great songwriting and a woody, acoustic sound. We are compact and portable because we don’t have any drums. We can play anywhere from a living room to a stadium. We play bluegrass instruments but write out of the genre, so there’s a bit of cognitive dissonance between the influences on the instruments and the way we use them to arrange my more pop/country songwriting. I think this makes us appeal to a wider audience than traditional bluegrass. We are song focused, as opposed to instrument focused, so you don’t have to be an acoustic nerd to get our music. This sets us apart from other new grass bands on the scene.

Has luck played a meaningful role in your life and business?
Luck has played a huge role! I believe in one door shuts, another opens. I’ve had a lot of miraculous run ins that have led to a band member or life long friend. I feel the universe is generous, and if we are being true to our art and ourselves, it will dole out the breaks and the meetings we need. A huge part of the industry is who you know, and a lot of that is right place right time or luck! 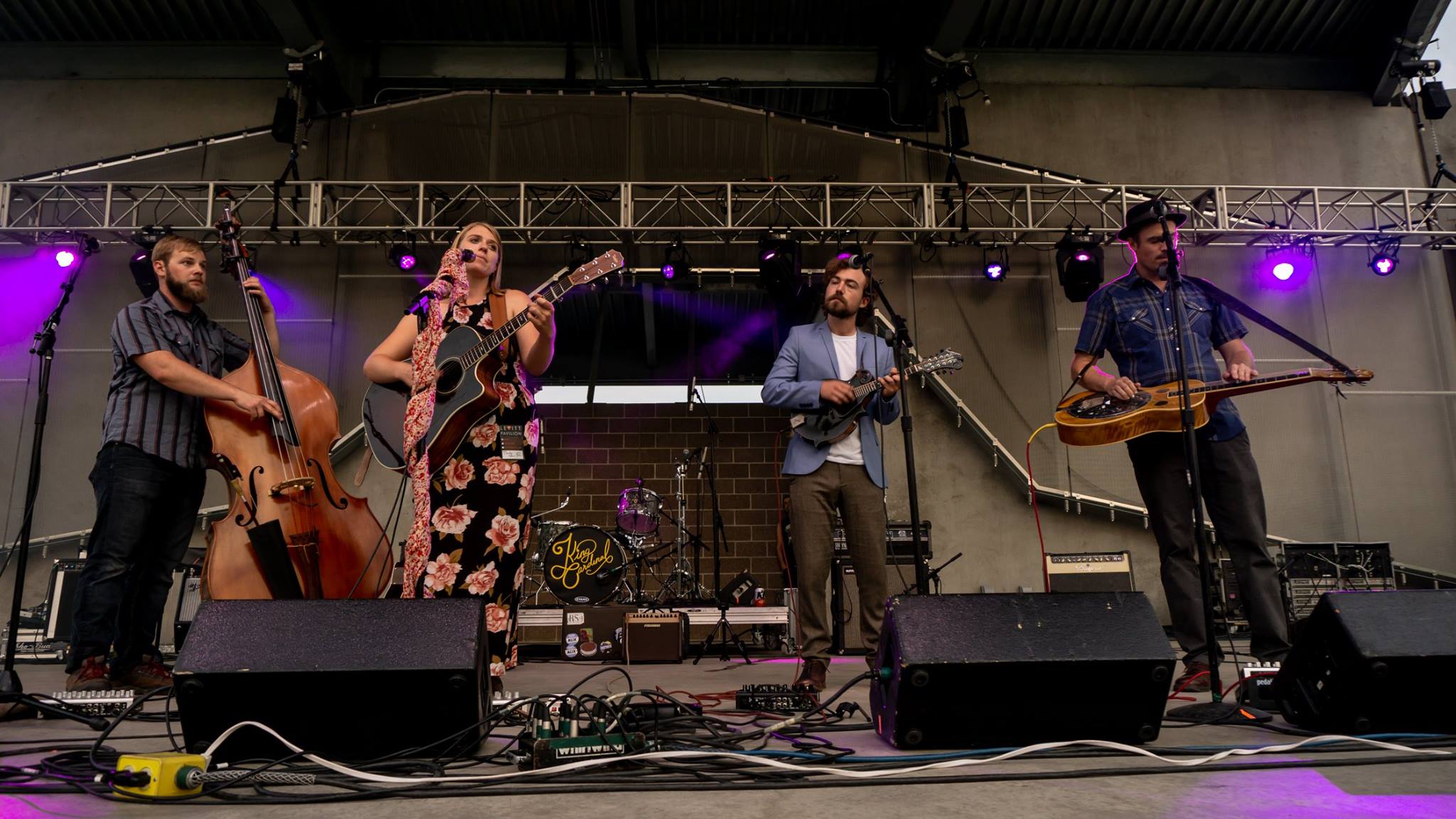 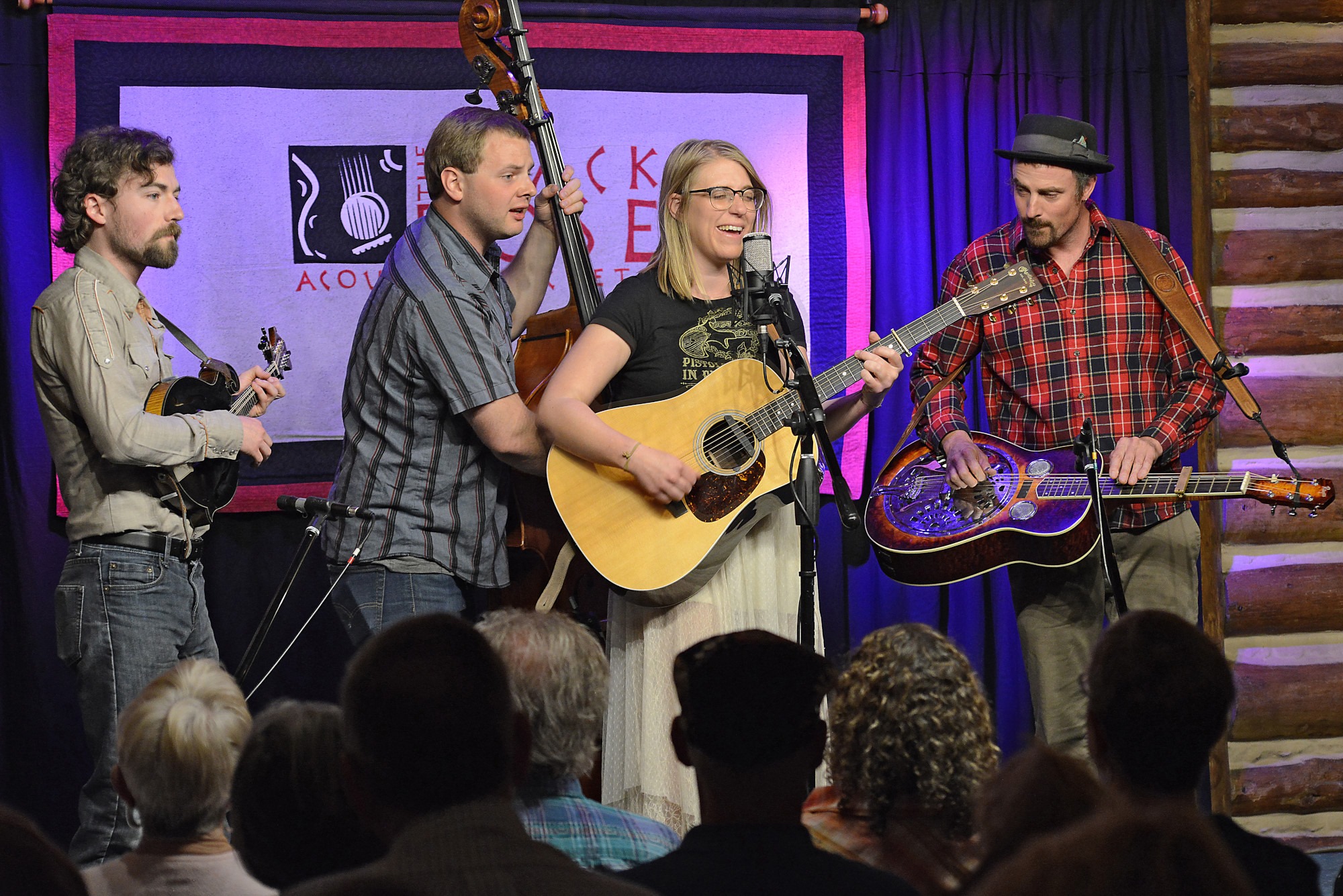 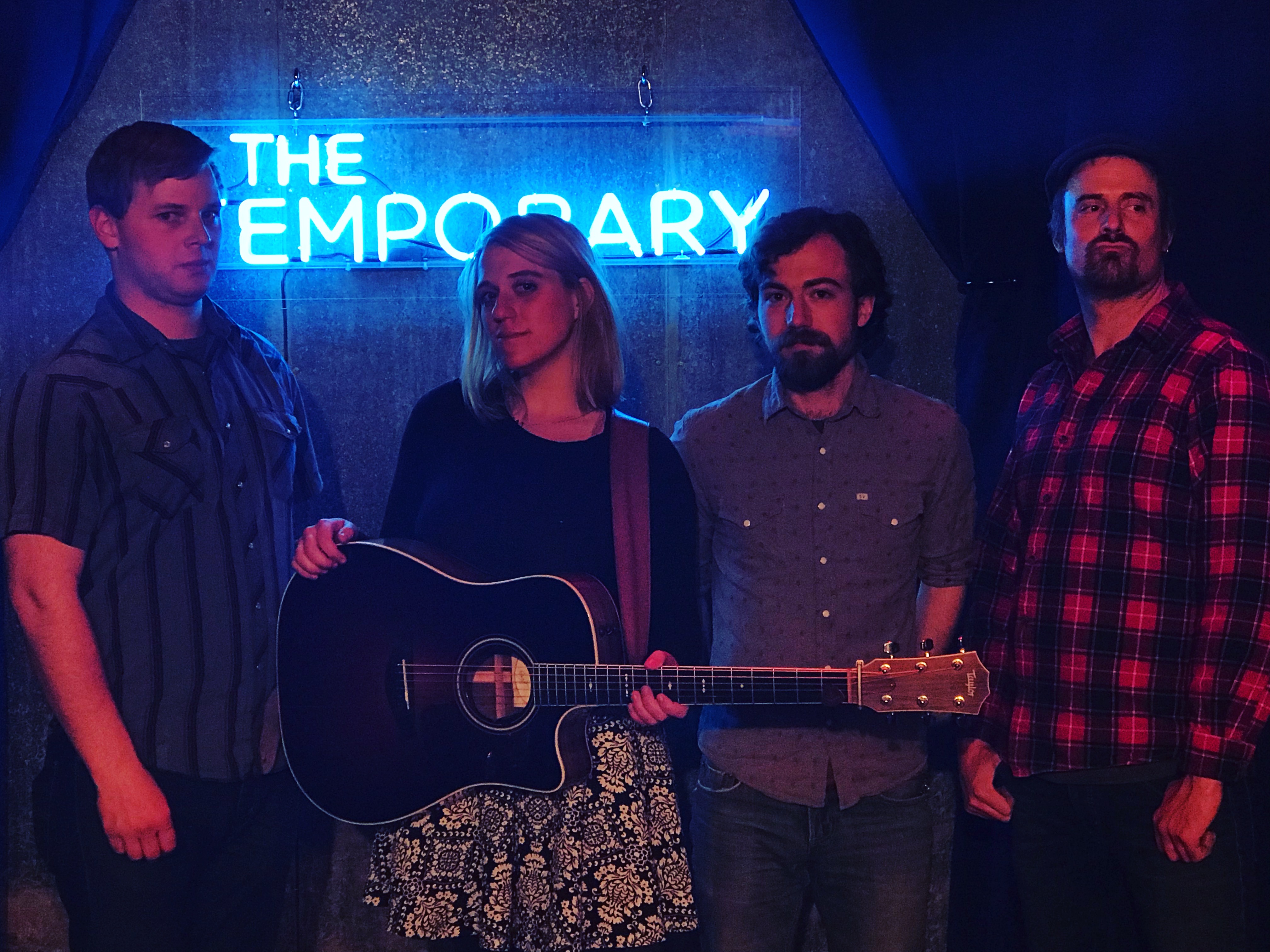