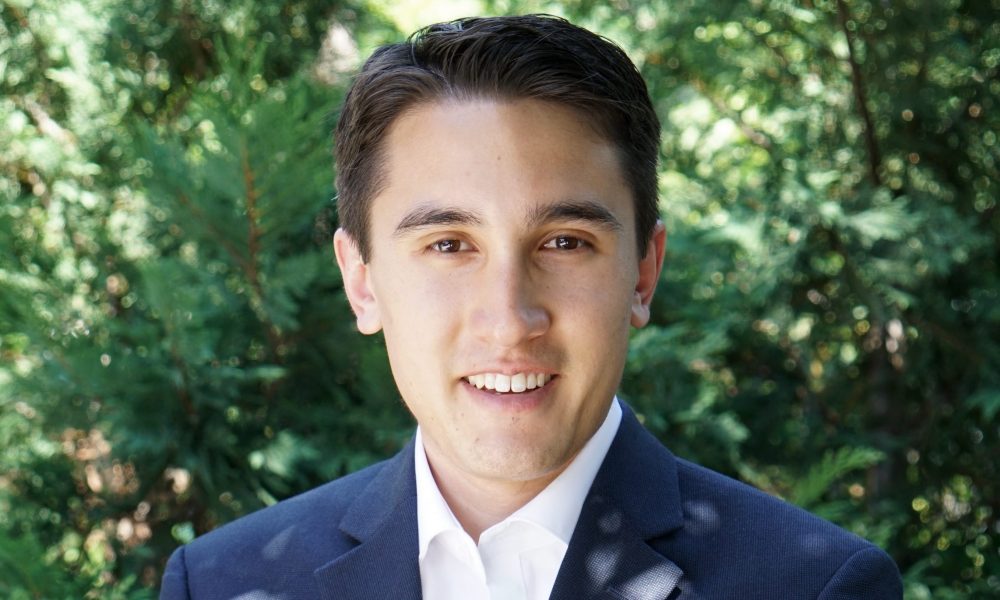 Today we’d like to introduce you to Grant Johnson. Them and their team share their story with us below:

Grant Johnson joined St. Martin’s Chamber Choir in 2022 as Executive Director. St. Martin’s Chamber Choir is Colorado’s only fully professional choir. He was previously a member of the Pittsburgh Symphony Orchestra for three years as Assistant Librarian. Prior to that, Grant spent two years with the Phoenix Symphony. He has held positions with the Minnesota Bach Ensemble and Aspen Music Festival and has worked in the libraries of the Cleveland Orchestra, Minnesota Orchestra, National Symphony Orchestra, and St Paul Chamber Orchestra.

Grant Johnson’s musical career began at an early age, starting violin at age four, piano at six, and organ in college. At age ten he became a member of the renowned Minnesota Boychoir and with them toured and recorded extensively. As a violinist, Grant has played with many orchestras, including the Phoenix Symphony, and was concertmaster for multiple orchestras while in school at the University of Minnesota. With a passion for early music and historically informed performances, Grant specializes in baroque organ music and has appeared as a featured performer for the American Guild of Organists.

An avid supporter of the arts, Grant was Vice President of the Young Musicians of Minnesota (YMM), an organization dedicated to promoting and supporting classical music for young musicians. With them, he has been published and featured as a guest on Minnesota Public Radio.

We all face challenges, but looking back would you describe it as a relatively smooth road?
During my time in Minnesota working with YMM, my colleagues and I had to do a lot of problem-solving and creative thinking due to the fact that we were a brand new organization with no money. I was extremely proud of what we accomplished in the span of just a few years, growing our orchestra to over 100 students while still maintaining high artistic standards.

I was 20 when I won my first job in a major orchestra, the Phoenix Symphony, and only 22 when I was appointed to the Pittsburgh Symphony, regarded as one of the top orchestras in the world. I have faced many obstacles during my career because of my age. Some people assume that being young equates to being inexperienced, which can translate into younger members not being taken seriously. I have had to learn how to navigate this throughout my career, standing up for myself when needed while also knowing when to let things go.

Thanks – so what else should our readers know about St. Martin’s Chamber Choir?
I am very honored to be the Executive Director of such a fine organization. St. Martin’s Chamber Choir was founded in 1994 and is Colorado’s only fully professional choir. The choir is truly a staple in the Denver arts scene, performing choral works at the highest artistic quality. Our singers are the best of the best, and when they come together for performances, magic happens. Live music feeds the soul. I am so glad that St. Martin’s has come back in full force as we emerge from the Covid pandemic. Classical music can be intimidating for some, but it doesn’t need to be! You don’t need to wear a suit and tie to come to a concert. You don’t need to know the music theory or history behind the music you are listening to. Classical music is a broad genre, and everyone should experience live classical music. 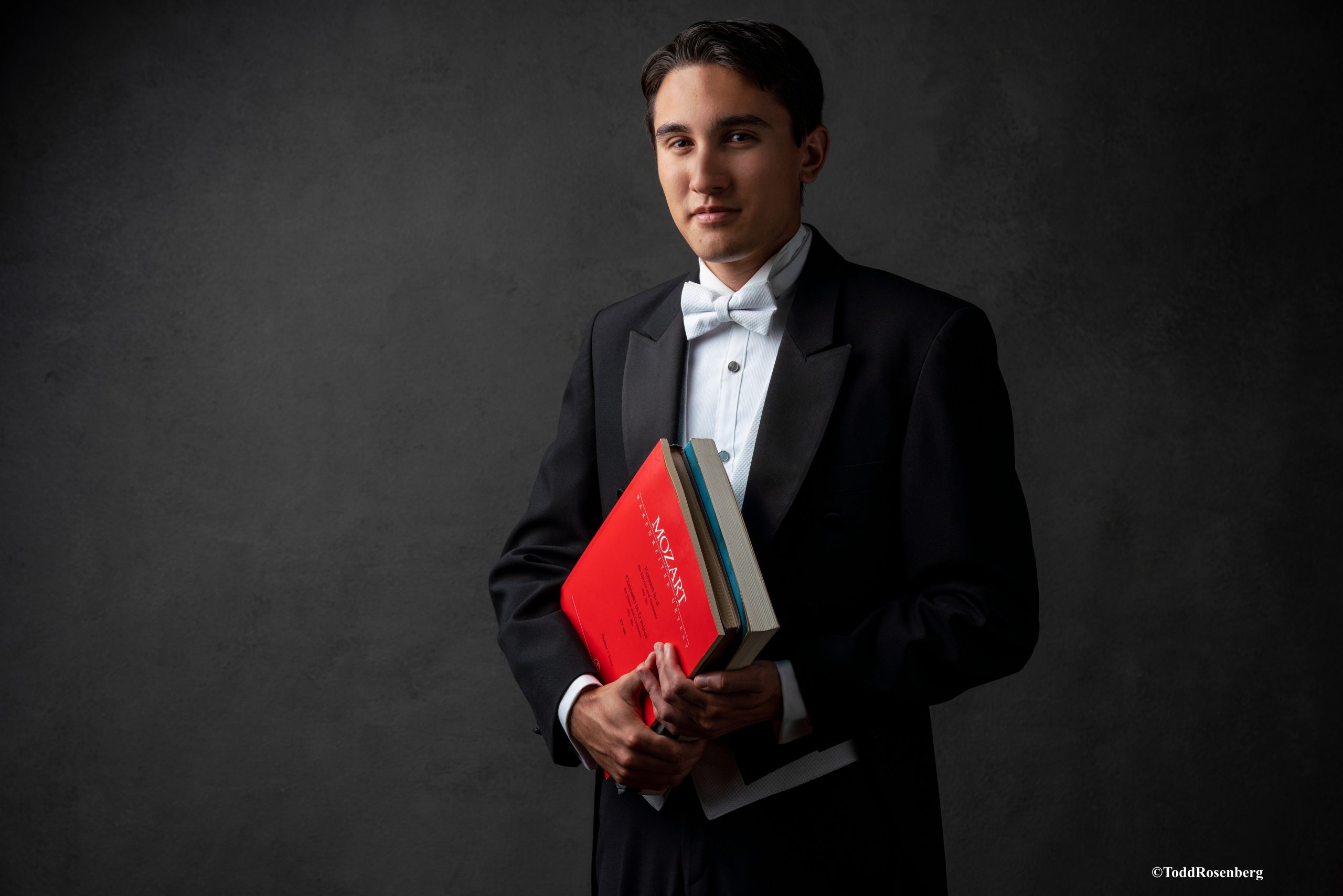 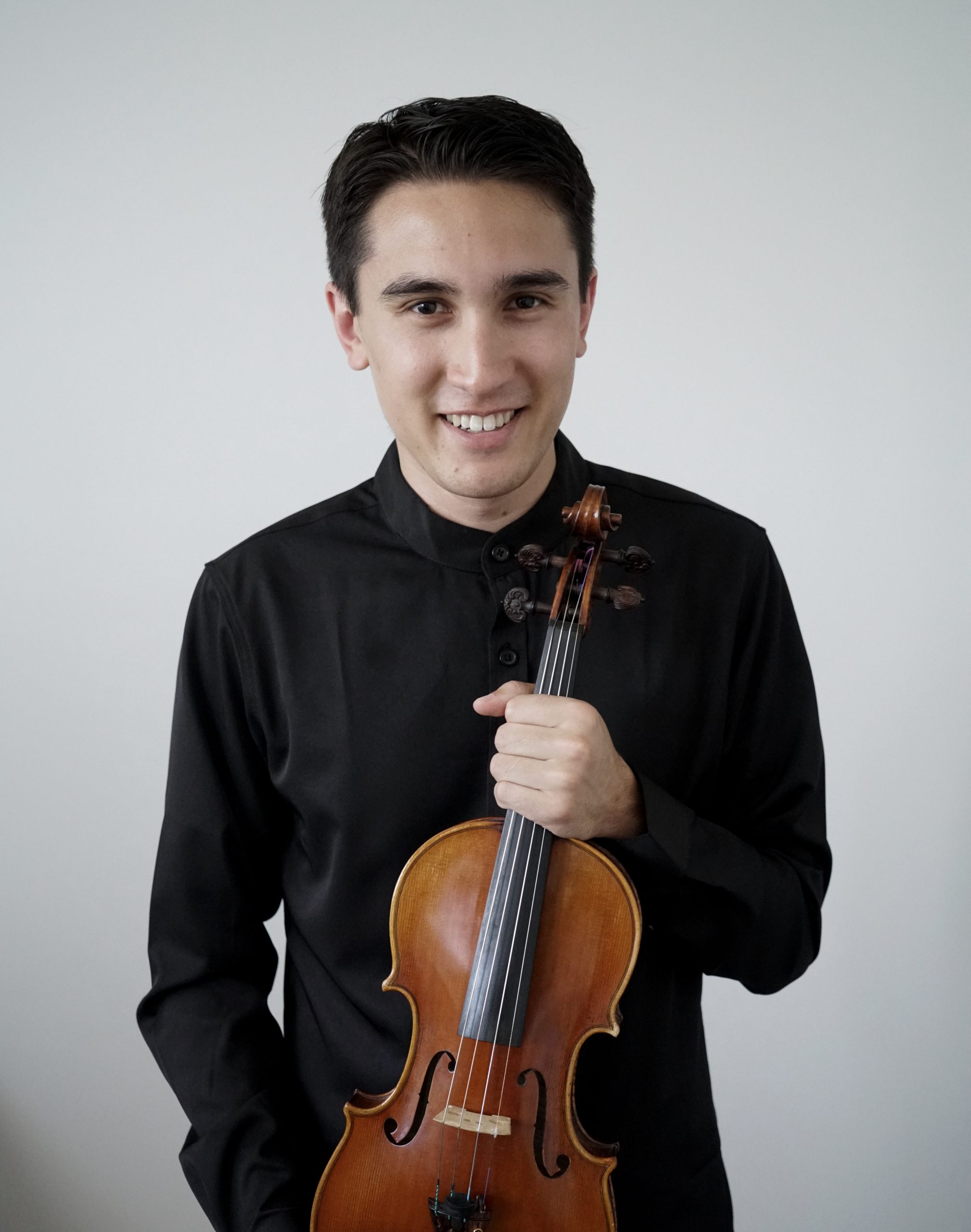