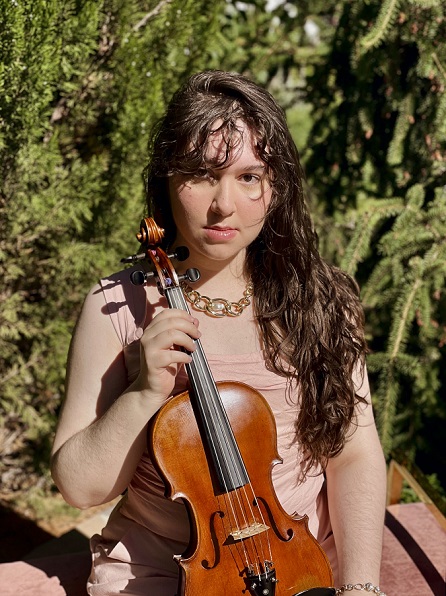 Today we’d like to introduce you to Isabel “Dani” Macher.

Hi Isabel “Dani”, it’s an honor to have you on the platform. Thanks for taking the time to share your story with us – to start maybe you can share some of your backstory with our readers?
As an artist, I began drawing at four years old. Like most artists, I’m entirely self-taught. Formal art classes can be very limiting, so instead, I’ve experimented a lot with different styles and mediums, and used online tutorials and books over the years to improve my skills. I took a hiatus from 2018 to now, but this year I’ve created more artwork than ever, and I hope to continue on this streak.

My journey as a musician has been a bit more complex. Although I was always interested in music, I never pursued it as a career. For a few years in elementary and middle school, I participated in the band (playing the alto saxophone) and choir. Then around 2015, I saw a video on YouTube by violist xclassicalcatx and I fell in love with the sound of the instrument. I previously didn’t even know what a viola was, as the violin and cello are the “mainstream” orchestral string instruments. By 2016, I was taking viola and piano lessons at a local violin shop, and — with the desire to compose music for video games — I also decided to pursue an associate’s degree in Music Theory. However, over the next few years, I became increasingly dejected by my lack of progress and inability to afford a higher-quality instrument. I was also struggling with personal and mental issues at this time. I eventually switched my major to Anthropology and earned my degree in 2020 at 19 years old. Looking back, I wish I would have stayed consistent with my music, but the knowledge I gained by taking college courses in anthropology, art, and humanities was invaluable. After earning my degree, I began to think more about my future and what I really wanted to do in my life. Anthropology has a long history of racism and sexism and is, at its core, a product of settler colonialism. There is great work that Black and Indigenous anthropologists are doing, but I feel that the field as a whole cannot be divorced from its colonial roots so long as older, white anthropologists dominate the field.

Near the end of 2020, I watched the Netflix musical comedy-drama series ‘Julie and the Phantoms,’ and it inspired me to pursue music again. The series tells the story of Julie, a teenager who has lost her love for music after the death of her mother but finds her passion again while helping a trio of ghosts who died before they were able to realize their musical dreams. I found myself represented in all of the characters and I realized that life is too short to spend it on doing things that don’t make you happy or fulfilled.

At the beginning of 2021, I reached out to Juilliard alumnus, violist Aekyung Kim, to inquire about taking lessons. She is my current teacher and despite only taking lessons with her for less than two years, I have seen immense progress. Aekyung is an amazing, encouraging teacher and I always learn something new and valuable in every lesson, and I’m grateful to be learning from her. In this time, I was also able to upgrade my instrument, and in May, I commissioned a Guarneri model viola from Luiz Amorim of Amorim Fine Violins Cremona, which will be completed in 2024.

Along with the viola, I also play the violin, piano, and a little bit of electric guitar. I also occasionally compose piano pieces, and I’m very interested in making film scores. I’m excited to continue my musical journey and pursue a bachelor’s degree in Viola Performance at a music conservatory and to eventually play in an orchestra or string quartet or compose for films.

Alright, so let’s dig a little deeper into the story – has it been an easy path overall and if not, what were the challenges you’ve had to overcome?
Making a career in art is considerably difficult. A lot of social media apps work against artists and there’s a lot of pressure to make art that is “aesthetically pleasing” or “pretty” or for the artist themselves to look that way or act a certain way. On Instagram, for example, it’s hard to get engagements on posts unless you’re making reels, and even then people have expectations for what those should look like. There’s also the issue of pricing artworks or commissions. There’s so many people who don’t respect art as a career and expect artists to undervalue themselves and lower their prices. I’ve also met people who have this misconception that us artists are making thousands of dollars a month and completing one commission per day when the reality is that it’s rare to receive even one commission per month.

Promoting my commissions online has not garnered any work, rather all I’ve received thus far is sexual harassment, which is common for women/femmes in creative spaces. The classical music world is a whole other problem. As a queer Latine musician, I’ve experienced harassment in-person and online, and I’ve spoken to other BIPOC and/or LGBTQI+ musicians who’ve faced similar. The classical music community is rife with racism, sexism, homophobia, transphobia, ableism, antisemitism, ageism, xenophobia, and elitism/classism. I hope things will change as younger, more diverse musicians join the community, but overall classical music needs to become more accessible. One nonprofit organization, PROTESTRA, for example, aims to educate people about the issues in the classical music world while raising money to bring music programs to underfunded schools.

I’ve also faced many other personal struggles but I don’t feel totally comfortable talking about them. The one thing I’m currently working through is imposter syndrome. I need to keep reminding myself that I’ve worked hard to get where I am and that I’ve earned my achievements, whether it be in art or music or anything else.

Thanks for sharing that. So, maybe next you can tell us a bit more about your work?
I mainly create digital art and prefer it over traditional art. With the Procreate app, I’m able to experiment and test out different mediums and styles, although I’m still discovering my “signature” art style. Still, I think it’s good to present a wide variety of artworks. I create original works, fanart of fictional characters, still life digital oil paintings, portraits, etc. I’m a bit more unsure of myself when it comes to music. Classical music can be pretty straightforward but I try to dig deeper into pieces and really bring out a unique interpretation. Right now I really love playing baroque music, such as Telemann. I’d love to play other genres of music too and continue composing piano pieces.

How do you define success?
I think success for me would mean a sense of fulfillment and accomplishment. Like to have created things that I’m proud of or to have made a positive impact in people’s lives. I want to create art and perform music that fulfills me emotionally and creatively, and I want to support my friends and community. 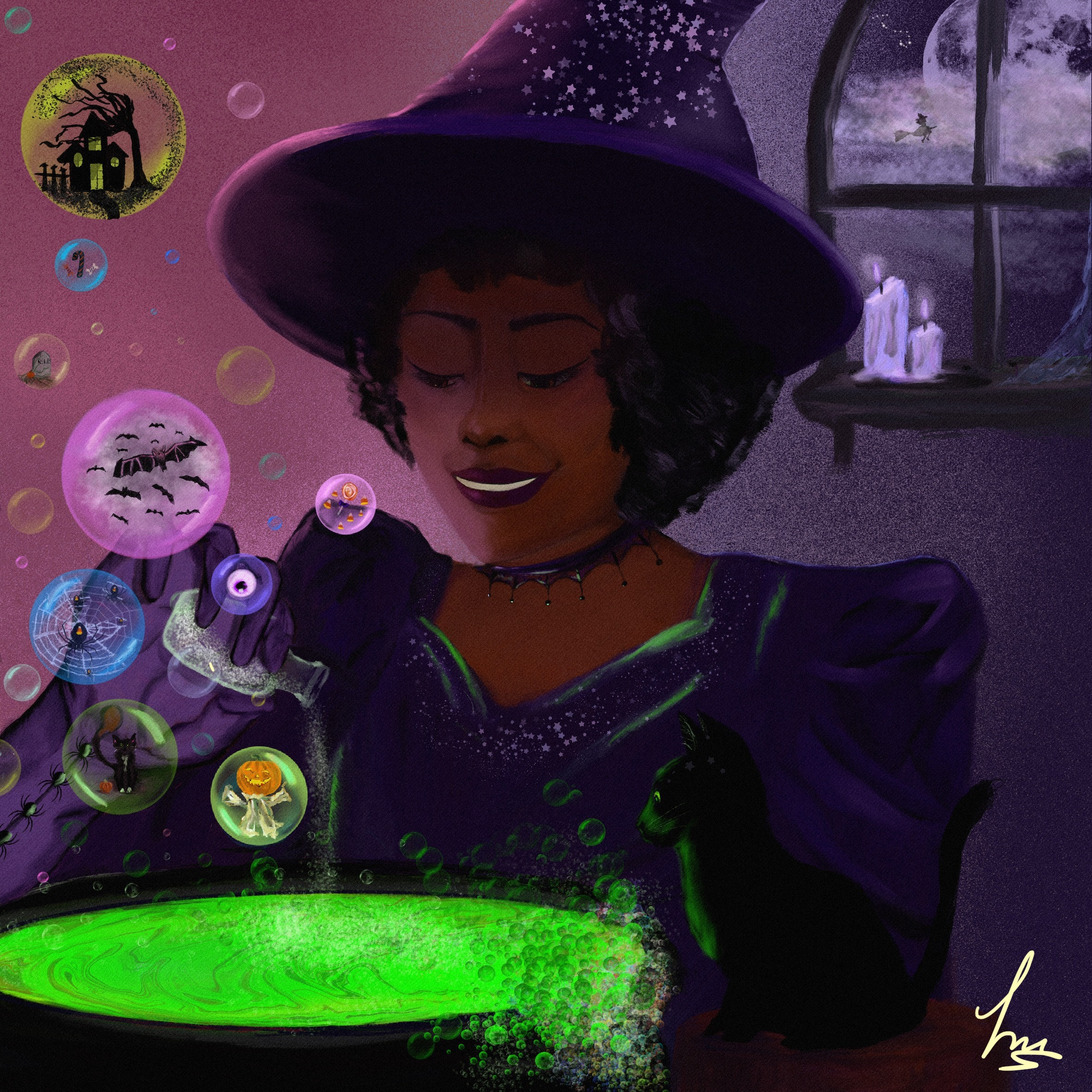 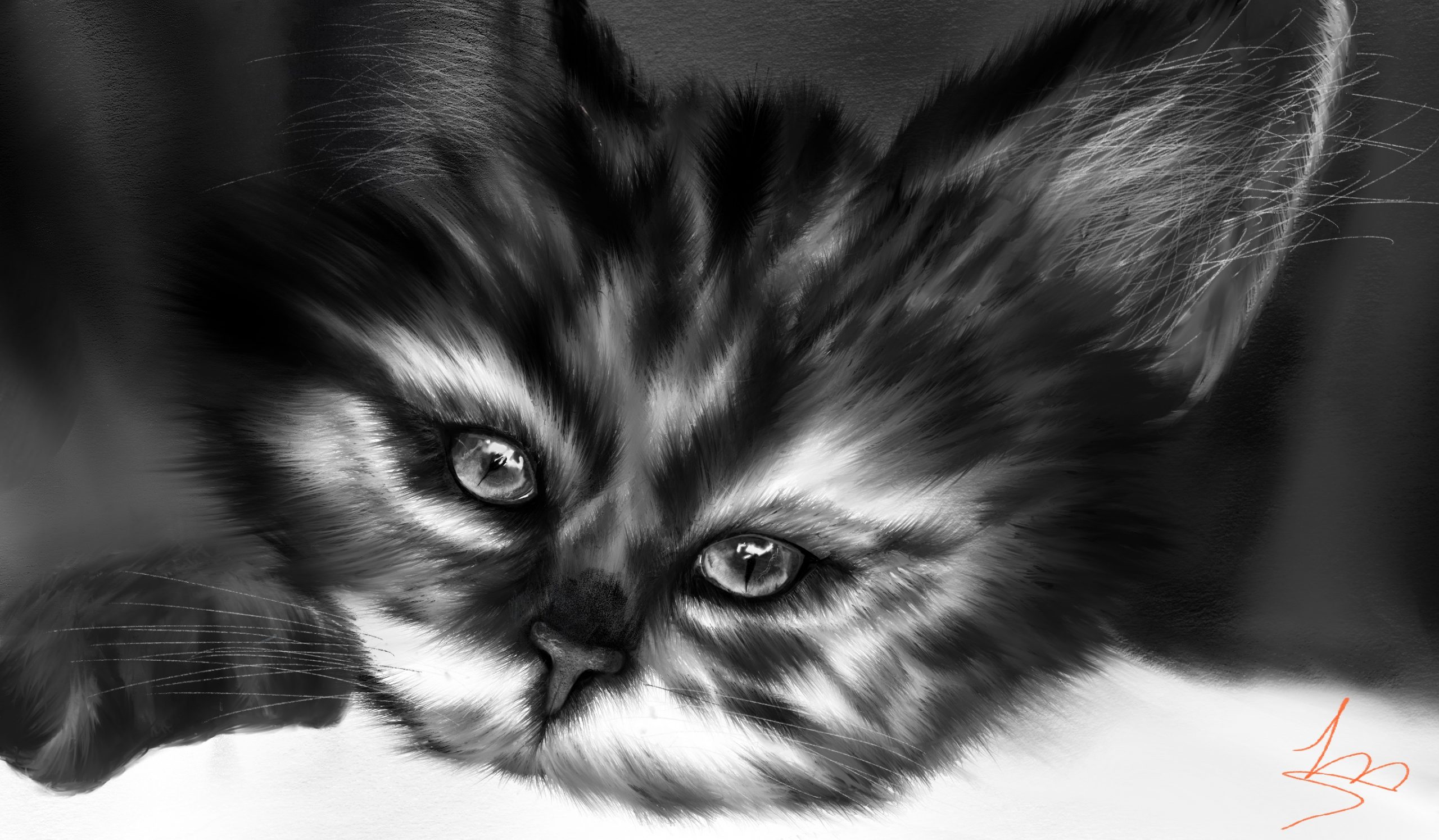 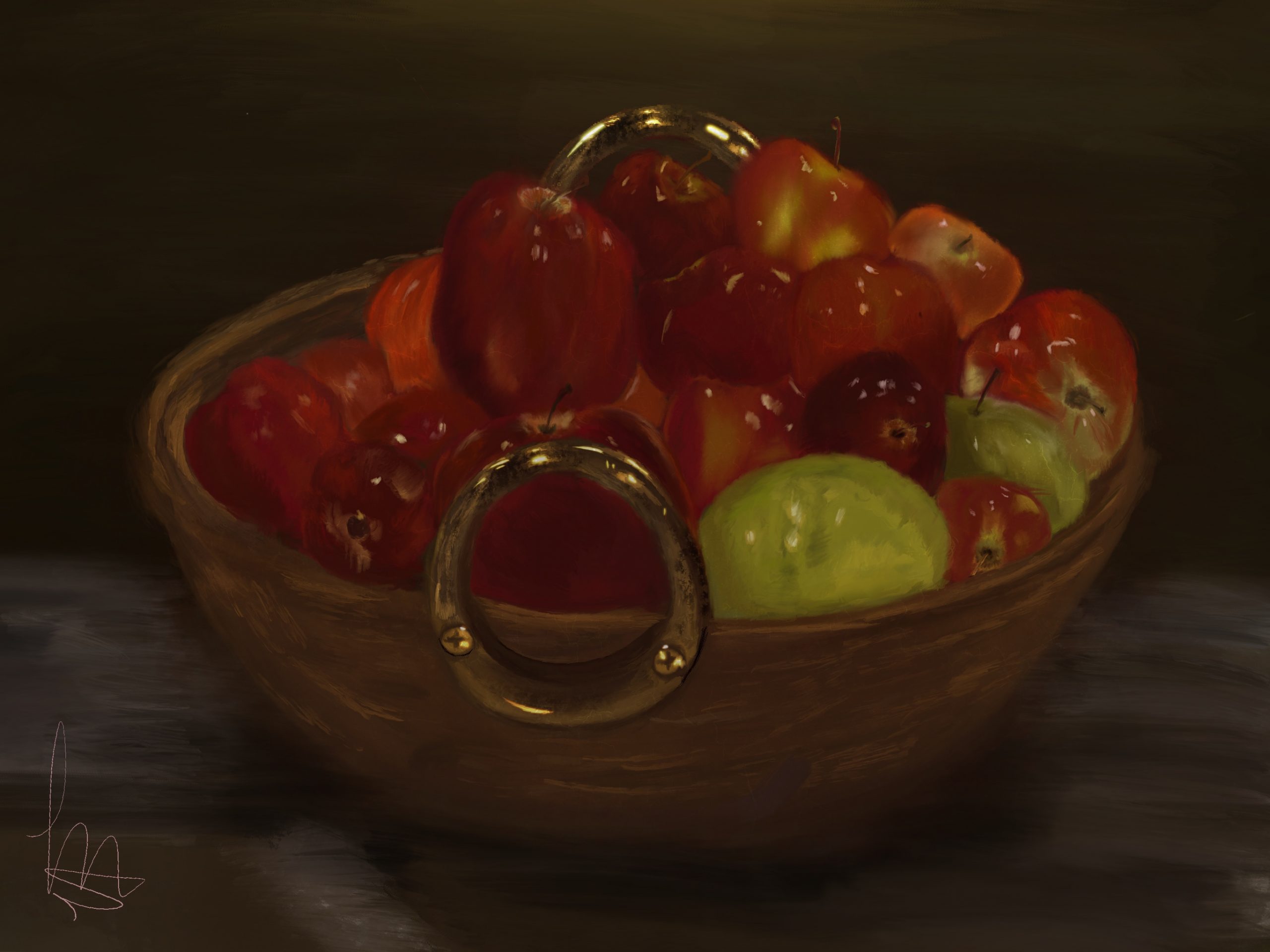