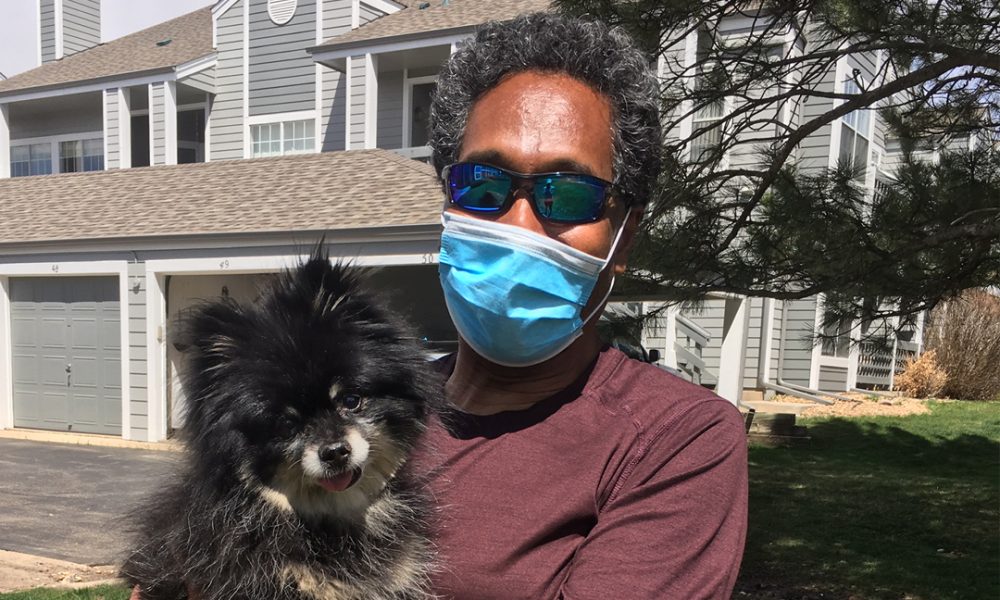 Today we’d like to introduce you to Jack Hadley.

Jack, please share your story with us. How did you get to where you are today?
My name is Jack Hadley. I’ve been a full-time musician for about thirteen years. I’m a guitarist and singer. I grew up in the Haight Ashbury district of San Francisco before my family moved to Denver. There was always music in our home. My parents listened to the classics of their day, people like Johnny Mathis and Nat King Cole. But I was moved by other kinds of music. The sounds of my generation. Folk music, soul and R&B, and of course, Jimi Hendrix. But the root of all of this music is the blues.

I think blues-based music is close to your soul. At least it is for me. The popular misconception of “The Blues” is that its sad music. Not true. It speaks to every emotion that you have, your joy and pain. I performed solo and with bands for a number of years. I spent time as the lead guitarist for bluesman Otis Taylor, touring across the U.S., Canada and the UK. In 2005 I started to write my own music. Musicians need to find their own voice and I was searching for mine. In 2013 I was one of the headliners at the Rauma Blues Festival in Rauma, Finland. It was my first major concert appearance under my own name.

I released “Deeper” in 2008 and “The St. Louis Sessions” in 2014. My new CD will hit the airwaves in the spring of 2020. I have written nine songs based on the poetry of Langston Hughes. It is titled “Daybreak In Alabama: The Langston Hughes Project.” Someone asked me once who I am writing for. I write for myself.

Overall, has it been relatively smooth? If not, what were some of the struggles along the way?
No. Music is a hard way to go. It is a calling. Like any creative profession, it’s a good idea to not put all your eggs in one basket. Being a singer and a guitarist is a huge plus. It allows me to perform solo, with other people and have my own band. You have to deal with difficult personalities, long hours, driving to venues and setting up equipment and driving home late at night, and the occasional indifferent audience. It’s a struggle and a joy at the same time. And money? The wolf is always at the door.

Can you give our readers some background on your music?
The Jack Hadley Band is a trio. Guitar and vocals, bass and drums. We play blues-based music that I write and cover material by artists like Keb’ Mo’, B.B. King, Hendrix and Albert Collins. My band is known for being on the soul end of the blues. I am proud of the fact that I am one of the busiest musicians in the area. Most people don’t play very much. I’m the opposite of that. You might describe our sound as a combination of Sam Cooke, Hendrix and B.B. King with a little Robert Cray on the side.

Any shoutouts? Who else deserves credit in this story – who has played a meaningful role?
My wife, Jill, has been a big supporter. Family and friends who have encouraged me, hired me for shows, funded my recording projects and so much more: Nancy Johann, Chuck and Dana Farmer, Mark and Amy Ware among others. The late John Catt (Blues From The Top) who gave me some of my first major festival gigs.

I met Robert Lohr a few years ago. He was the keyboard player for Chuck Berry for almost twenty years. He has been an advocate for me and a mentor. He has a deep background in the music business and was instrumental in the creation of “The St. Louis Sessions” on so many levels. 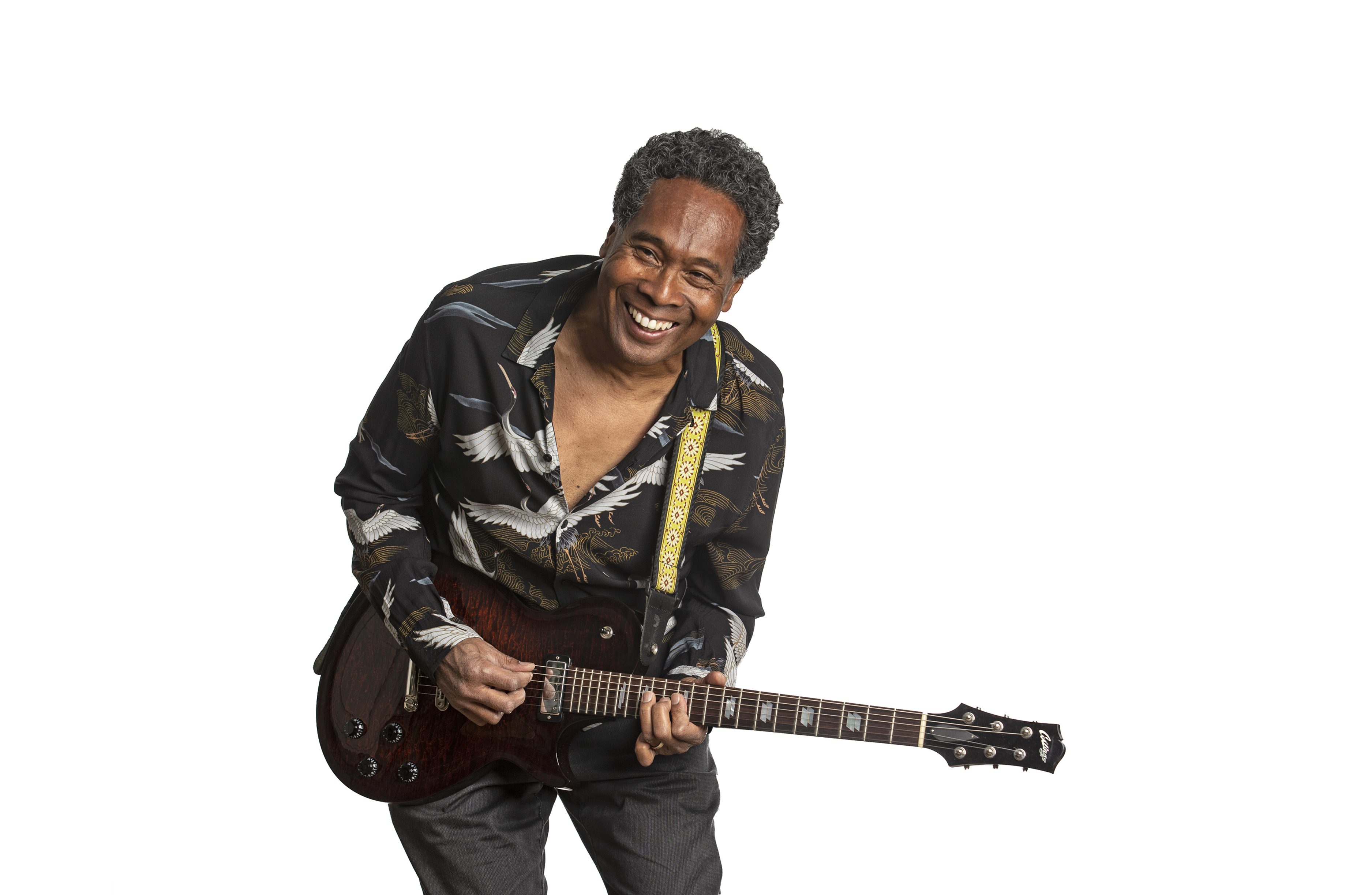 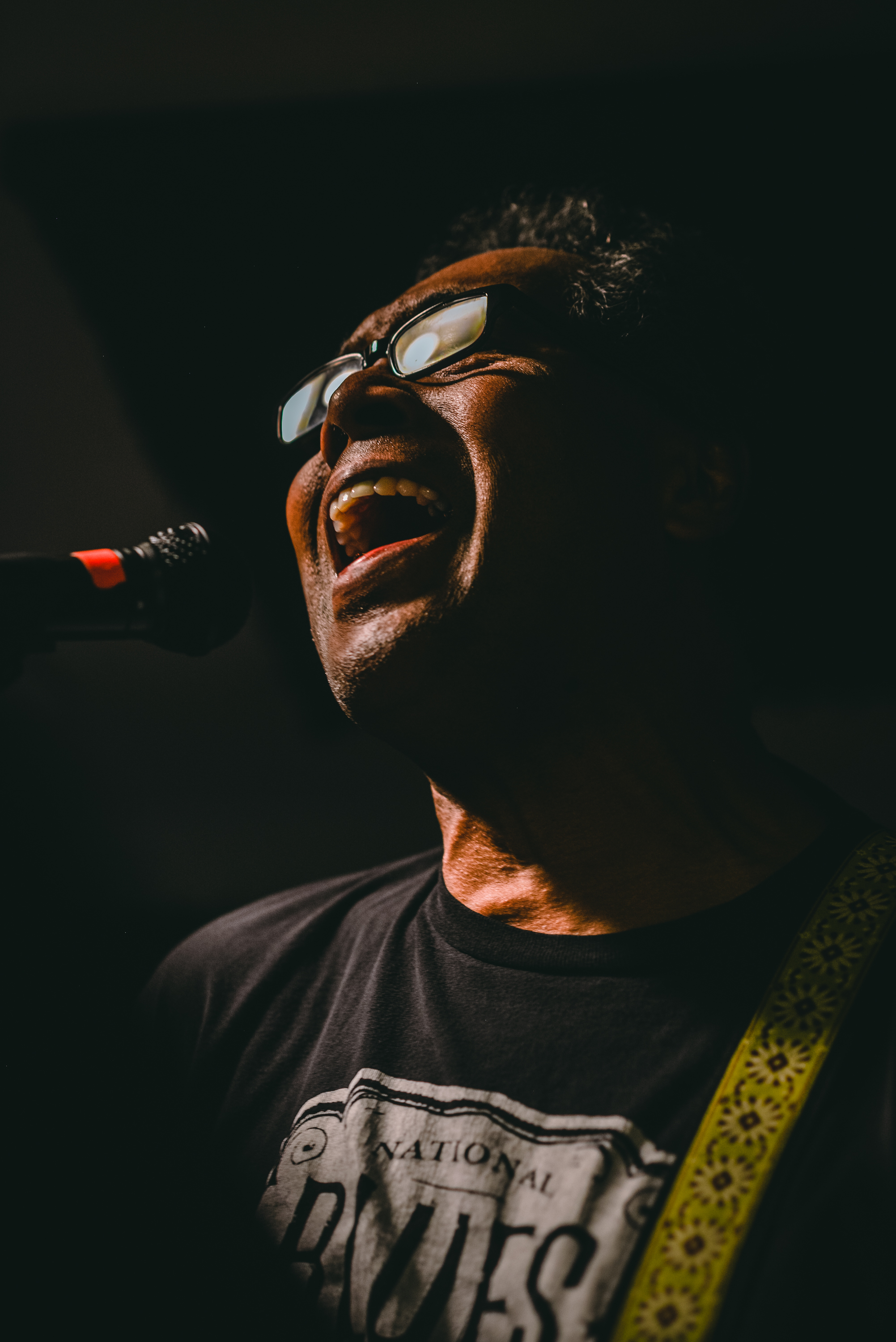 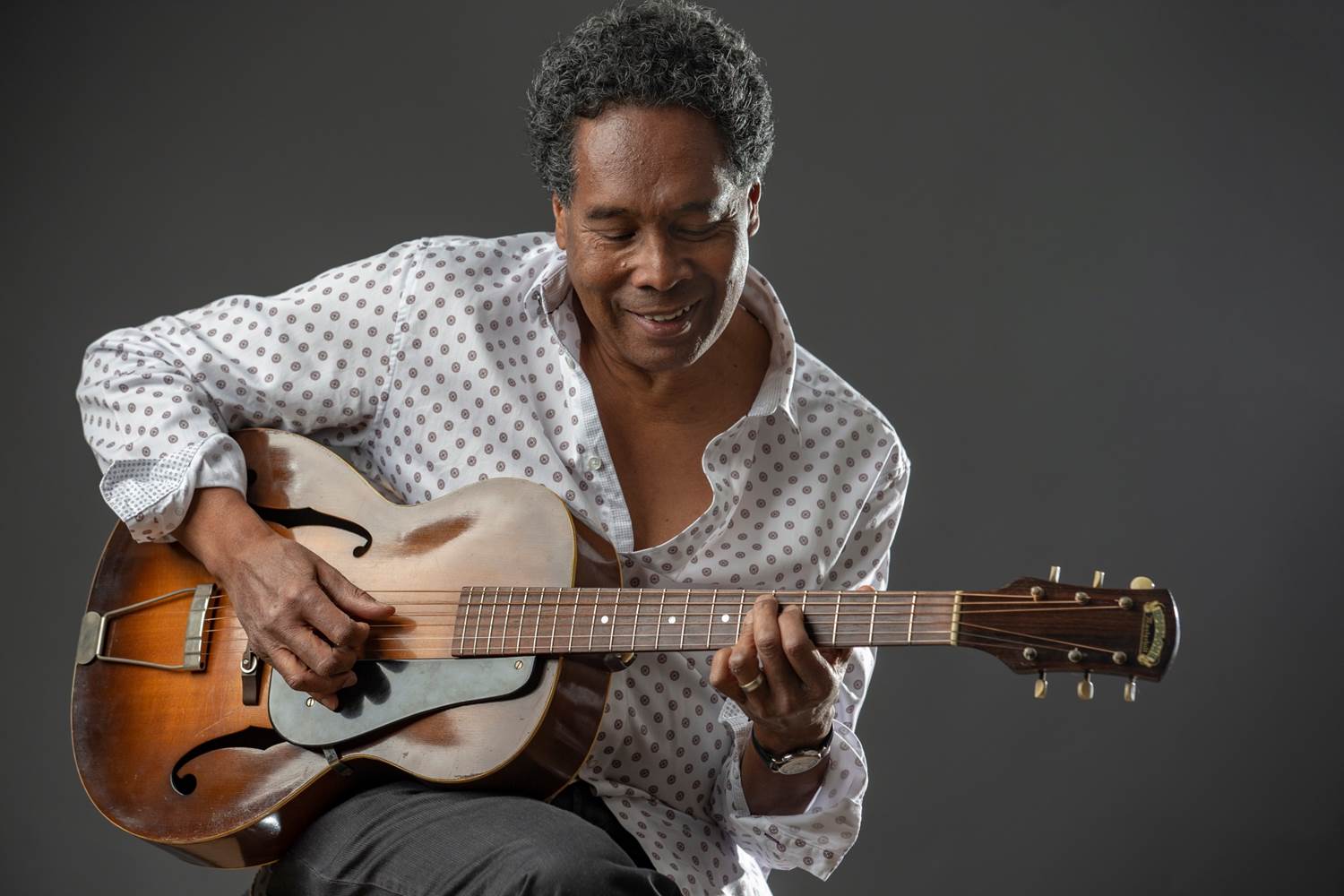