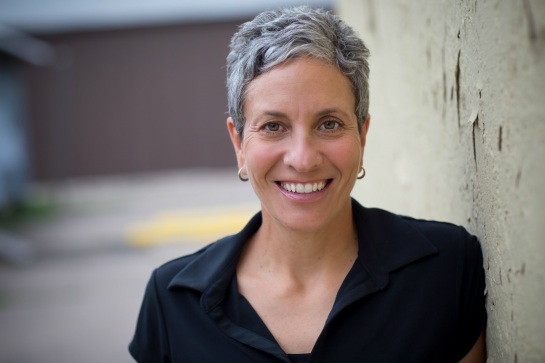 Today we’d like to introduce you to Dr. Janine D’Anniballe.

Janine, can you briefly walk us through your story – how you started and how you got to where you are today.
I began my career with my sights on being a sports psychologist. Then during graduate school, while I was working with the University of Tennessee women’s basketball program, many of the athletes began talking with me about scary and overwhelming things that they experienced growing up – and I realized that I didn’t have the knowledge or skills to really help them… so I began focusing on understanding and treating traumatic stress. I began to specialize in this area – particularly in the area of sexual assault – since 1994.

I began working with clients who experienced sexual violence and also began training on the topic. I served as a project trainer for the Ending Violence Against Women Project in Colorado where we trained multidisciplinary teams on sexual assault response all over the state. Later I joined the National Judicial Education Program where we trained judges on understanding sexual violence issues in the courtroom without undermining defendant’s rights. In 1999, I became the Director of Moving to End Sexual Assault (MESA) – the third oldest rape crisis center in the country. I have been working here since – entering my 21st year. I estimate that I have personally counseled over 600 survivors of sexual assault and supervised at least three times as many cases over the course of my career. I serve as an expert witness in sexual assault cases along the front range of Colorado.

We’re always bombarded by how great it is to pursue your passion, etc – but we’ve spoken with enough people to know that it’s not always easy. Overall, would you say things have been easy for you?
It’s been a bumpy road at time doing this work. I’ve encountered pervasive rape culture along the way… eg., the sexual assault scandal at CU in 2002-04, the horrendous Brett Cavanaugh hearing where MESA saw it’s highest call volume ever – receiving 21 calls to our hotline the day that Dr. Christine Blasey-Ford testified. It’s tiring trying to raise funds to run an agency whose mission is not one that easily gathers support compared to other non-profit missions that are focused on the environment, animal welfare, or children’s services.

We do any amazing amount of work with only 5 staff members. We have a reputation for high-quality client services and prevention education.

What were you like growing up?
Growing up I was an outgoing, leader, take-charge kind of person. I loved sports and animals the most. I played basketball, softball, ran track. I was the president of my high school class my Sophomore, Junior, and Senior years. I was always an advocate of underdog and had a keen interest in social justice. In high school, this quote was inside my locker:

Desmond Tutu:
If you are neutral in situations of injustice, you have chosen the side of the oppressor. If an elephant has its foot on the tail of a mouse and you say that you are neutral, the mouse will not appreciate your neutrality. It ended up being pretty prophetic for the path of my life and career! 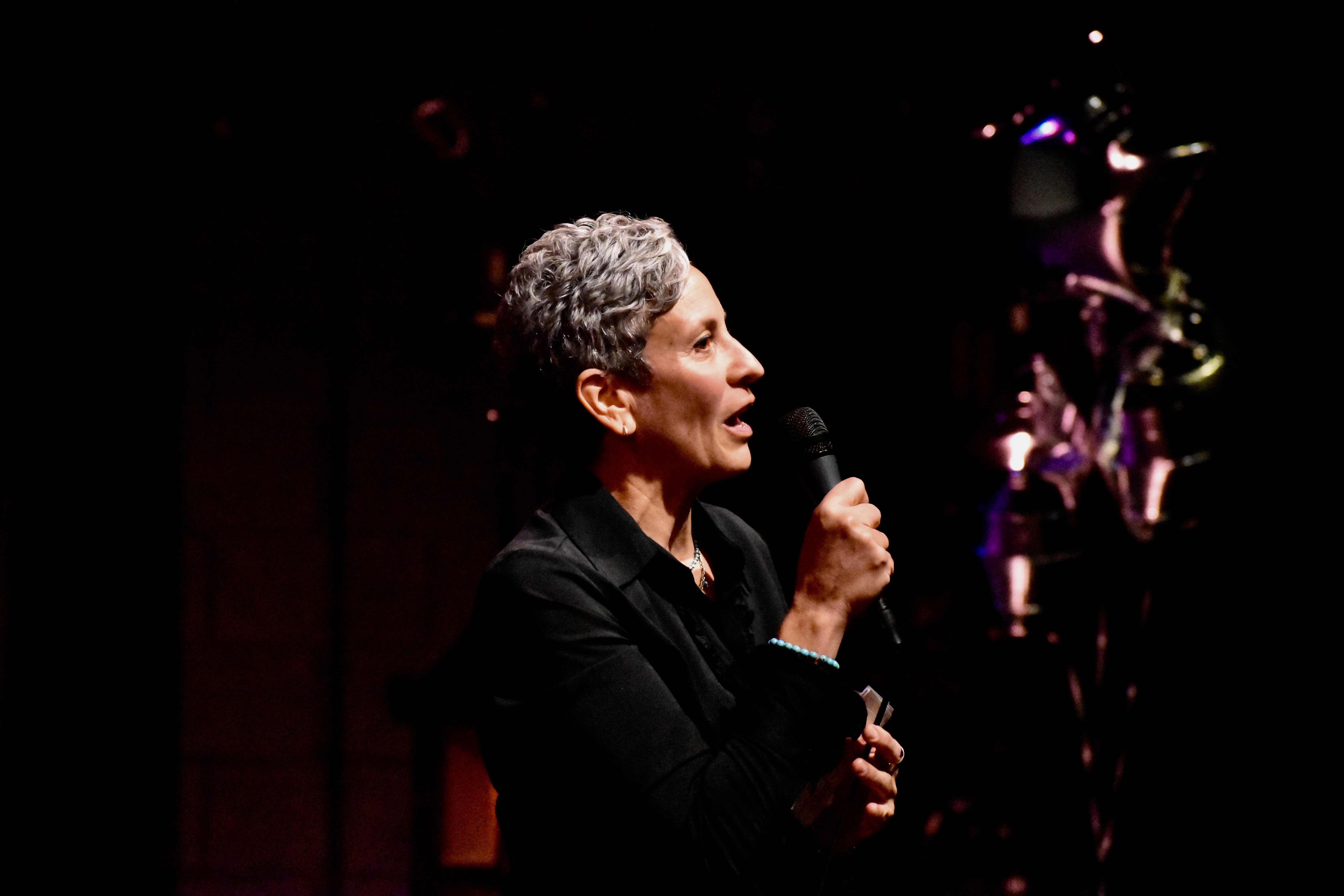 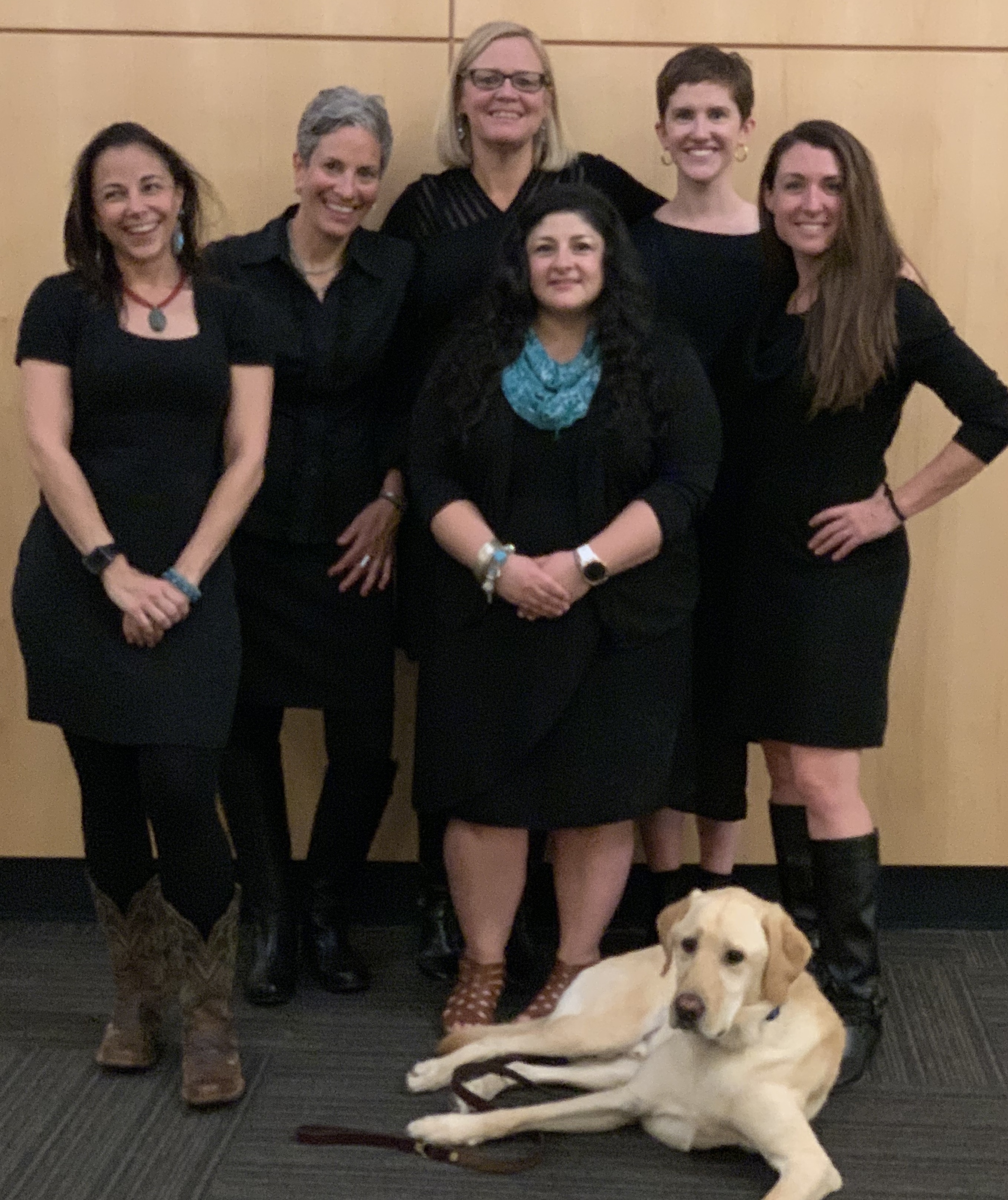 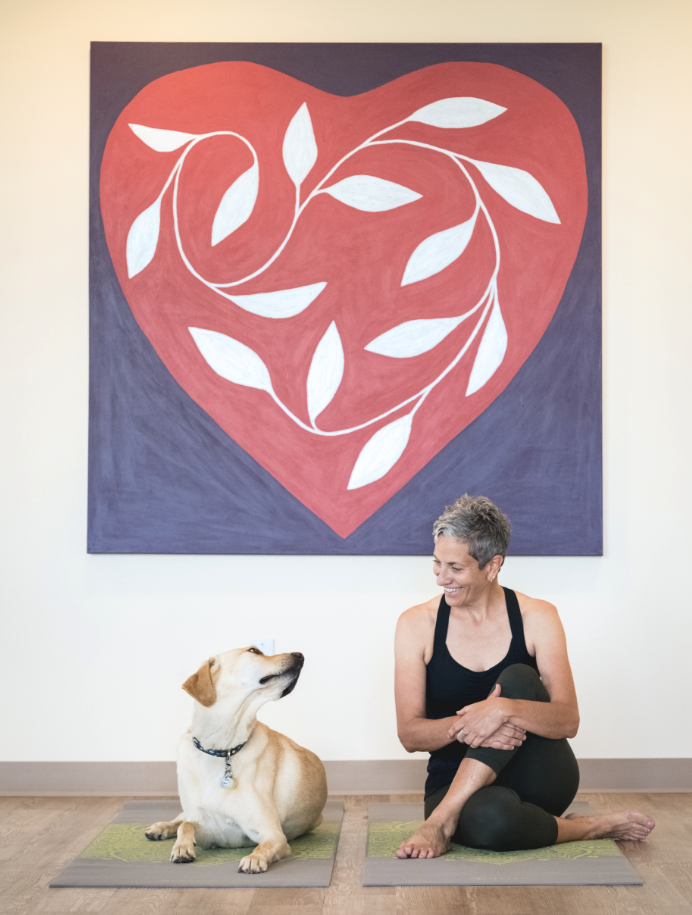 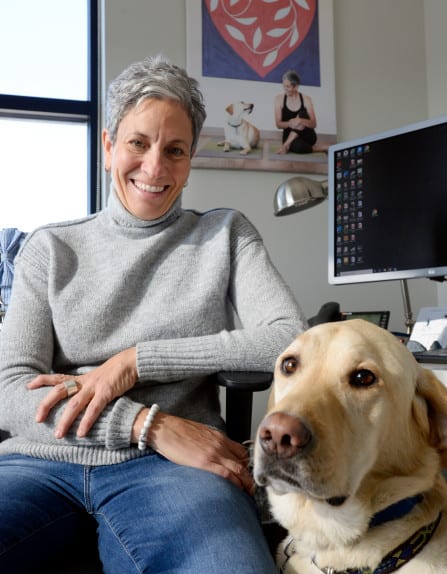