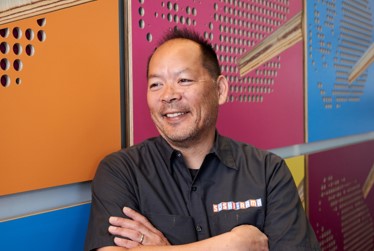 Today we’d like to introduce you to Jeff Osaka.

Born in Los Angeles, where the food is as diverse as the city’s culture, chef and visionary Jeff Osaka has always been fascinated by the restaurant industry and has garnered praise from critics and peers alike for his indelible contributions to the culinary world.

Throughout his 25 years of experience, Osaka has worked as a private consultant, cooking and catering for some of the most notable names in Hollywood (including Steven Spielberg) and alongside Chefs Bradley Ogden at One Market and Wolfgang Puck at Chinois Las Vegas. While at Chinois, Chef Osaka refined his cooking technique to deftly implement Puck’s concept of marrying Asian cuisine with French influences. Following his time in Las Vegas, Osaka moved to Jackson Hole, Wyoming where he, alongside friend and Wine Director Ken Fredrickson M.S., opened Restaurant Terroir in 1998 which was followed by Asian-influenced Koshu in 2000.

In November of 2008, Osaka brought his experience and passion to Denver, Colo. where he opened twelve, a restaurant intensely inspired by the changing seasons as the restaurant’s entire menu changed every month. By the time twelve closed in August 2014, Osaka had featured more than 70 different menus and 1,000 different dishes during the restaurant’s highly successful six-year reign.

In 2015, Chef Osaka opened Osaka Ramen, his interpretation of a traditional ramen shop as well as Sushi-Rama, a conveyor-belt sushi concept, both located in the heart of the RiNo Arts District. In fall 2016, Osaka, alongside business partner Ken Wolf, introduced Denver Central Market and later that year, Chef brought back his critically-acclaimed twelve concept with 12@Madison in the Congress Park neighborhood.

In 2018, Sushi-Rama expanded with locations in DTC, Lone Tree, and Denver International Airport with a fifth location opening in April 2019 in Aurora, Colorado.

Has it been a smooth road?
It hasn’t been smooth and there have been many mistakes/struggles along the way, but I personally believe that you don’t appreciate things as much if they come easy so I take that as my silver lining.

One of the mistakes was choosing a business partner (who I thought was my friend) – you really get to know someone when money is involved.

Sushi-Rama is a conveyor-belt sushi joint serving up sushi and Japanese fare in a fun, colorful and visually engaging setting.

12@Madison is a globally-inspired American restaurant showcasing seasonal flavors and ingredients focused on a small plate format in an intimate, 40-seat restaurant located in the heart of the Congress Park neighborhood.

“Seasonal American” is what you may call my specialty because that’s what I’ve been cooking for most of my career and I think of all the concepts people still associate me with 12@madison (formerly twelve restaurant), known for its ever-changing menu, simplest of ingredients, but bold flavors with a global influence.

I am most proud of the number of people I have been able to provide opportunities to. For a guy who grew up in the “hood” of LA to employing 150+ (and growing) people, it makes me feel pretty great.

I think the culture we’ve created is what set’s us apart. The dynamic of how our staff interacts with each other and with our guests – it speaks family.

Is our city a good place to do what you do?
Yes, absolutely. When I did my research (prior to moving to Denver), I found that this city has a highly educated population, reasonable cost of living (although rising quickly), people who are well traveled with access to an international airport, and of course – quality of life. The landscape has definitely changed in the ten years since I opened the original twelve restaurant. Smaller, chef owned/operated restaurants are booming. Areas like the RiNo Arts District are thriving when they were almost non-existent 10 years ago. Also “big city chefs” now have Denver on their radar. 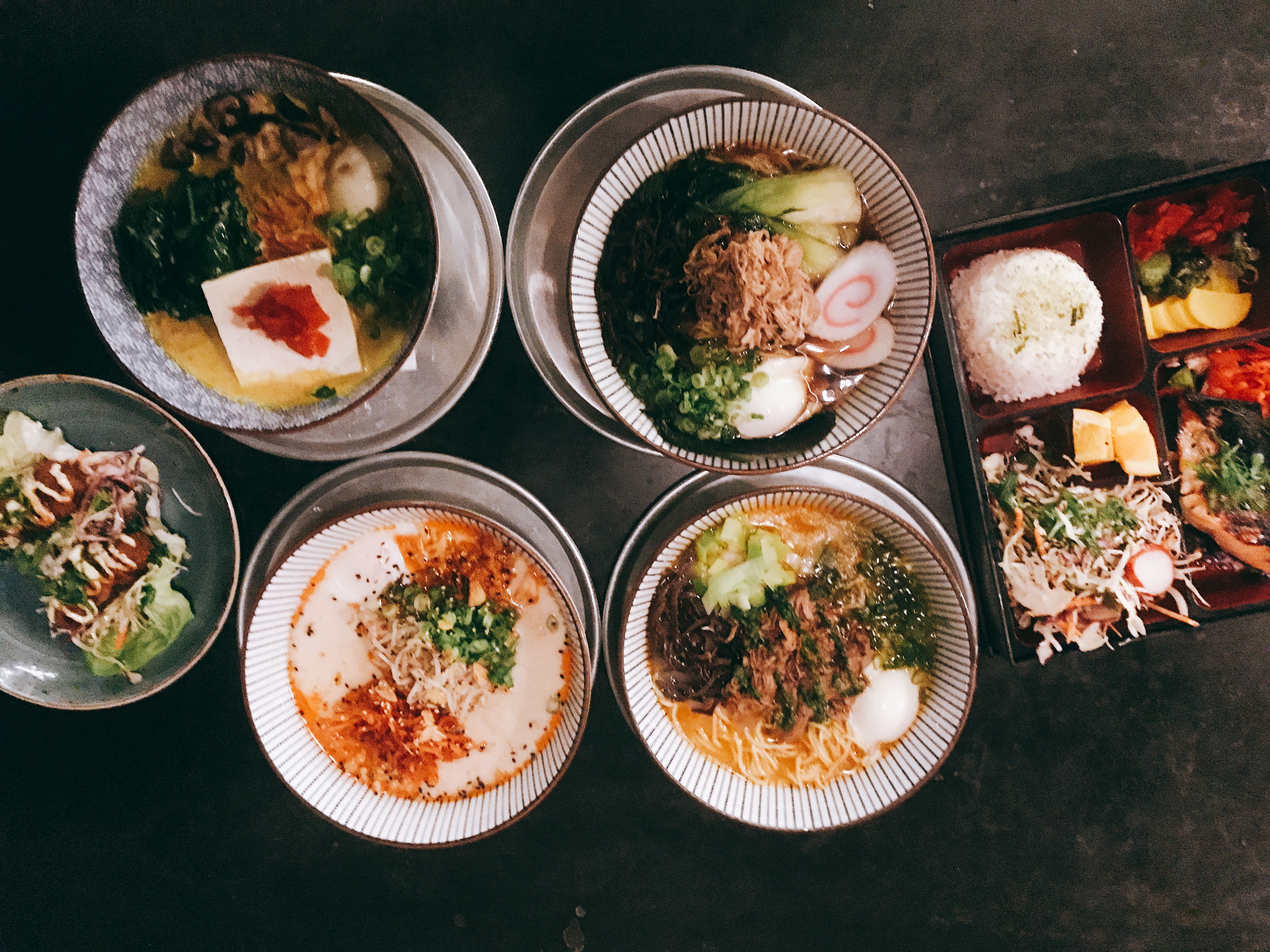 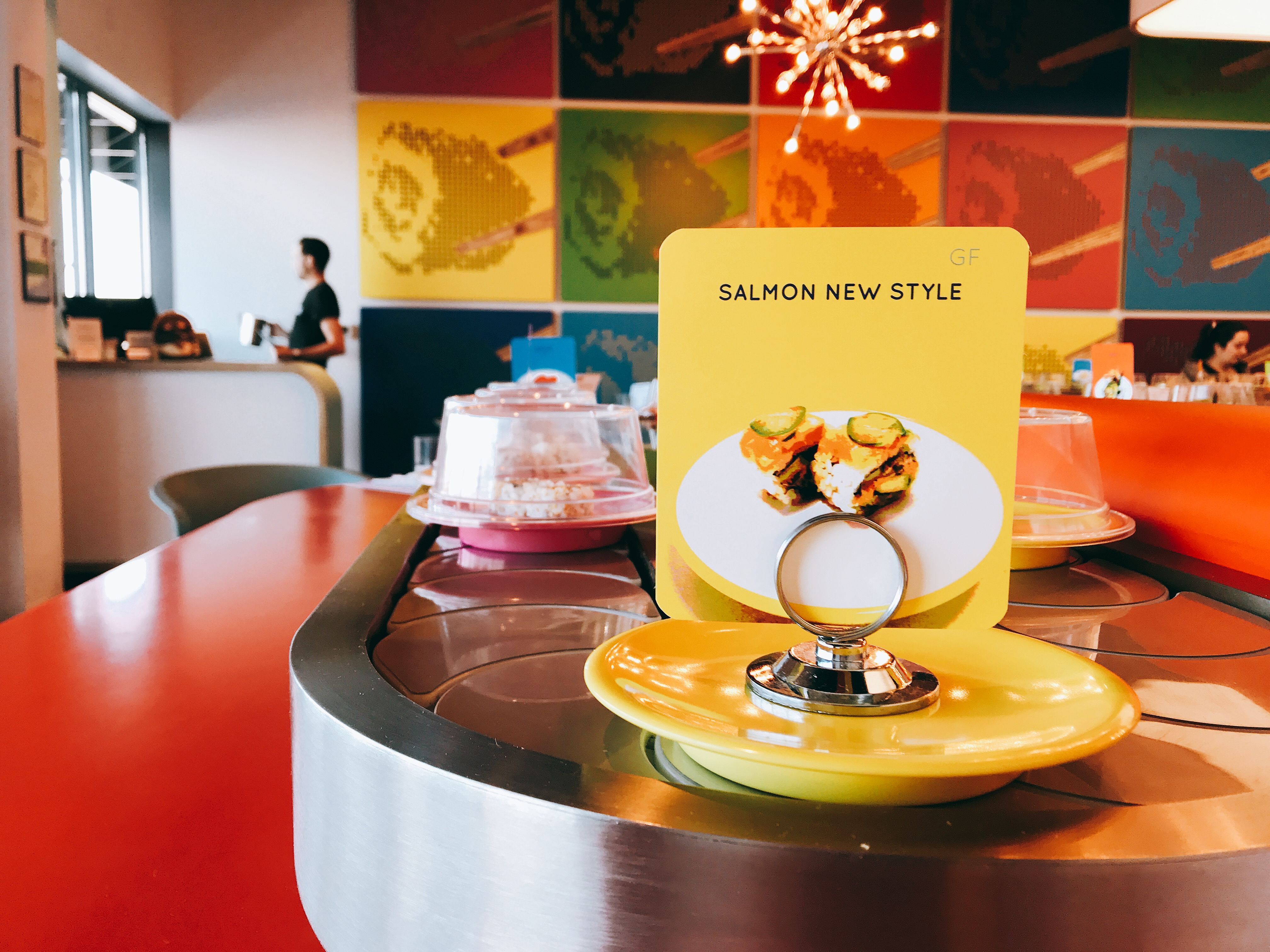 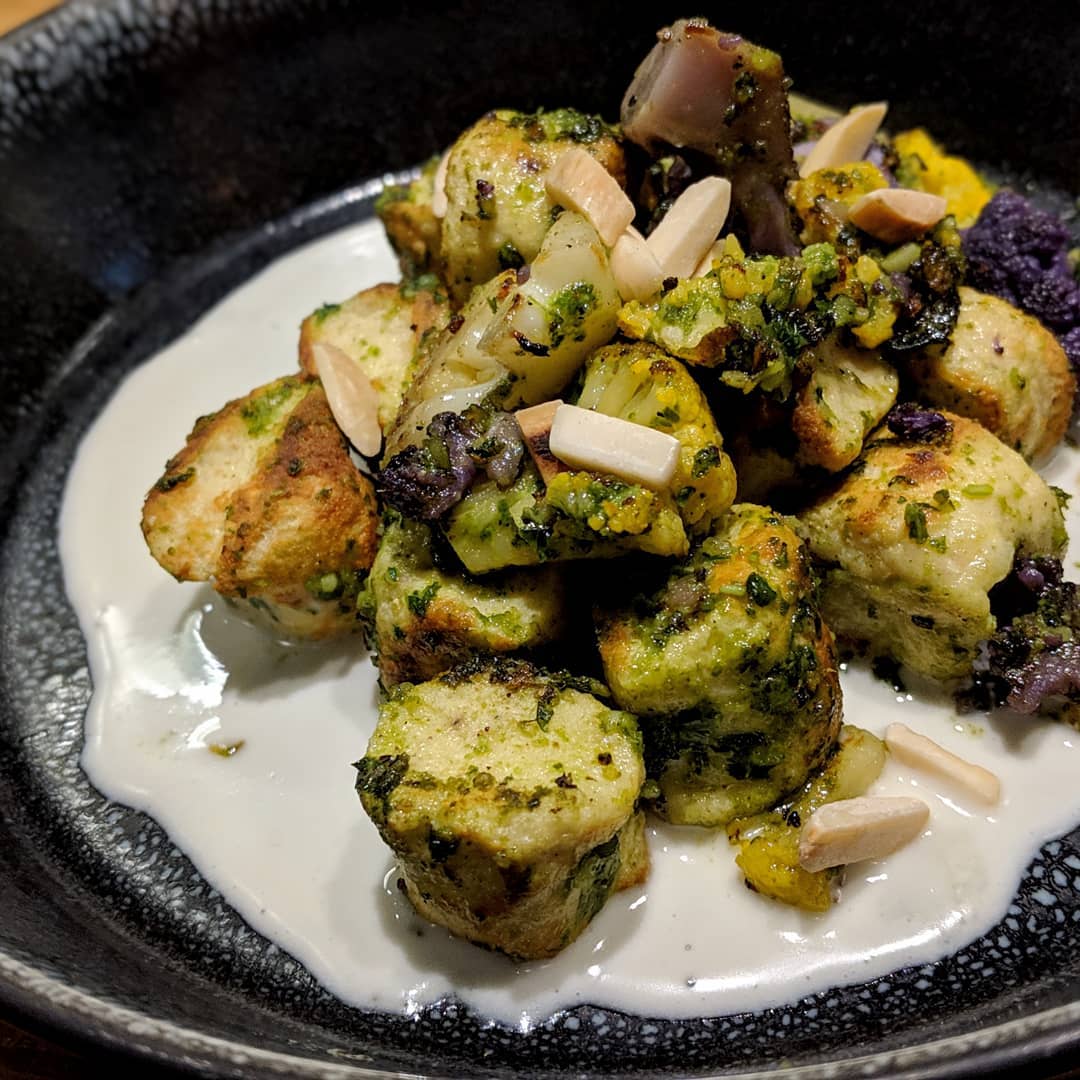 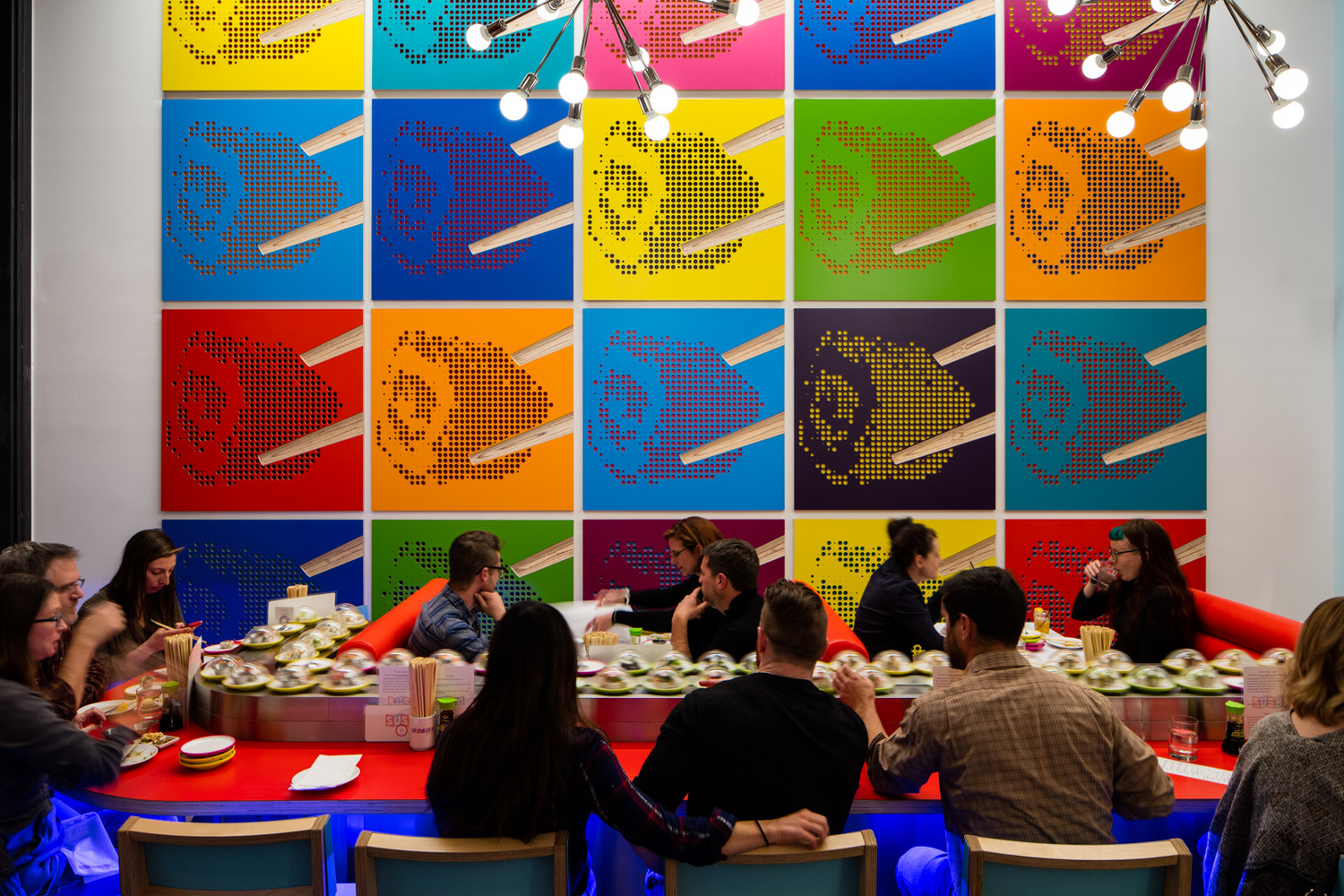