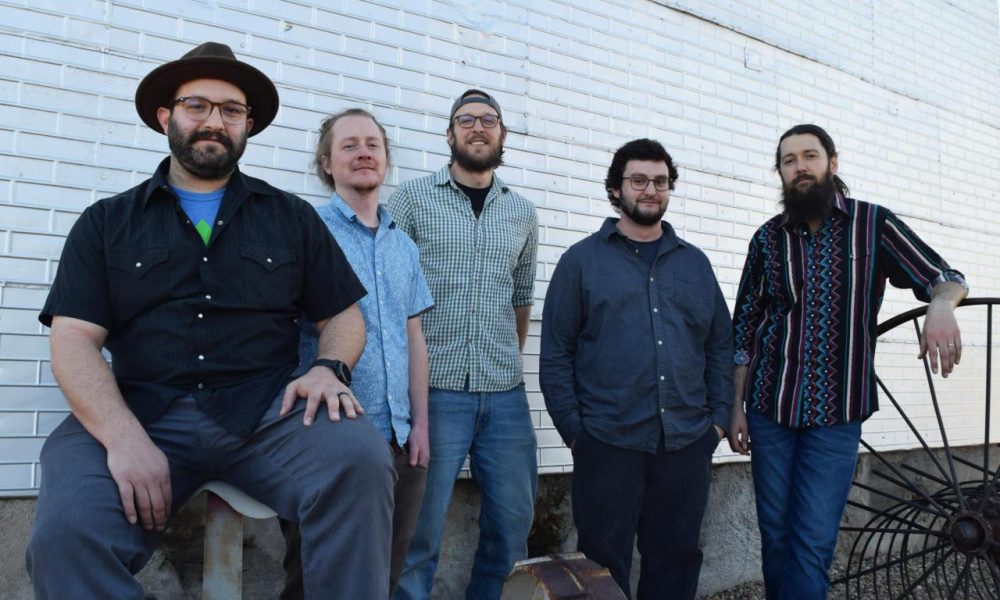 Today we’d like to introduce you to Jeremy Richard.

Jeremy, please share your story with us. How did you get to where you are today?
Over the past three years, we had all met through various bluegrass jams around town leading up to our formation, but we were all involved with other projects at the time. Just over a year ago, some serendipitous timing leads to all five of us looking for a band at the same time. After helping each other close out some prior obligations from our previous bands, we decided things felt right, and we should start a new band together. Over this last year, we’ve consistently built a local grassroots following which has afforded us the opportunity to open for some of our musical heroes (The Travelin’ McCoury’s, Jeff Austin Band), as well as allowing us to book some festivals and larger gigs all around the state for this summer!

Has it been a smooth road?
As with anything, there are challenges along the way that need to be overcome to continue doing whatever it is you’re passionate about. Luckily, in bluegrass, there exists a super supportive, and embracing community for the most part. Our friends, Chain Station, gave us the opportunity to open for them as our first ticketed gig, and this really opened the door for us to start playing bigger venues. Receiving this kind of help from another “company” that would be considered your competition in any other industry definitely helps smooth the road. There have been instances where we got stiffed on pay because we didn’t use a contract, or we got hit with a huge food/bar tab after a gig that wasn’t the agreement, but for every one of those stories, there’s a story about something great happening, so it’s hard to complain!

We’d love to hear more about your band.
Pick & Howl is a 5-piece acoustic string band from Denver, CO playing a mix of traditional bluegrass, jamgrass, Americana, and everything in-between. We combine original songwriting with high energy bluegrass, which has been known to lead to uncontrollable foot-tapping and good times! With a smile, Tony Kamel, the lead singer of Grammy-nominated Wood & Wire, told us after we came off of the stage as their opener that we “over-fluffed” the crowd, which we immediately banked as a compliment! On that note, I believe what we’re most proud of, and what sets us apart for others is that we’ve never played two shows the same, and whatever energy the crowd is giving us, we gobble up and spit right back at them twice as hard. Once we see one person up dancing, and we know we’re making someone’s day better, all rules, and all setlists are out the window!

Is our city a good place to do what you do?
Denver has a great appetite for bluegrass. There are informal jams around town every night of the week, and equally as many paid performances to be booked once you’ve turned the corner and want to start bringing your music to the masses. Some of our first opportunities for exposure came at locally-owned small business Berkeley Untapped on Tennyson St. So, the first step is to make sure you have a quality product, then just get out there and play! After that, we were eventually asked to play some breweries. Breweries and bluegrass seem to go hand-in-hand, and we know there are no shortages of breweries here on the front range! These are a great place to start growing your fanbase, and there are some specific breweries who curate bluegrass music almost as well as their beer (Zuni St Brewing, New Terrain Brewing, etc.). From there, it’s onwards and upwards! 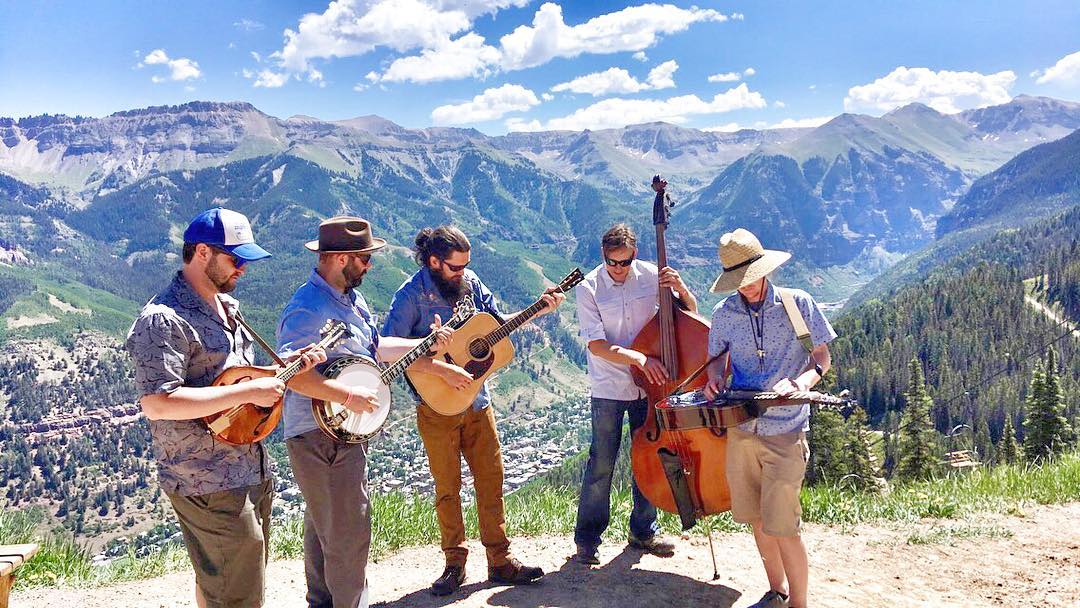